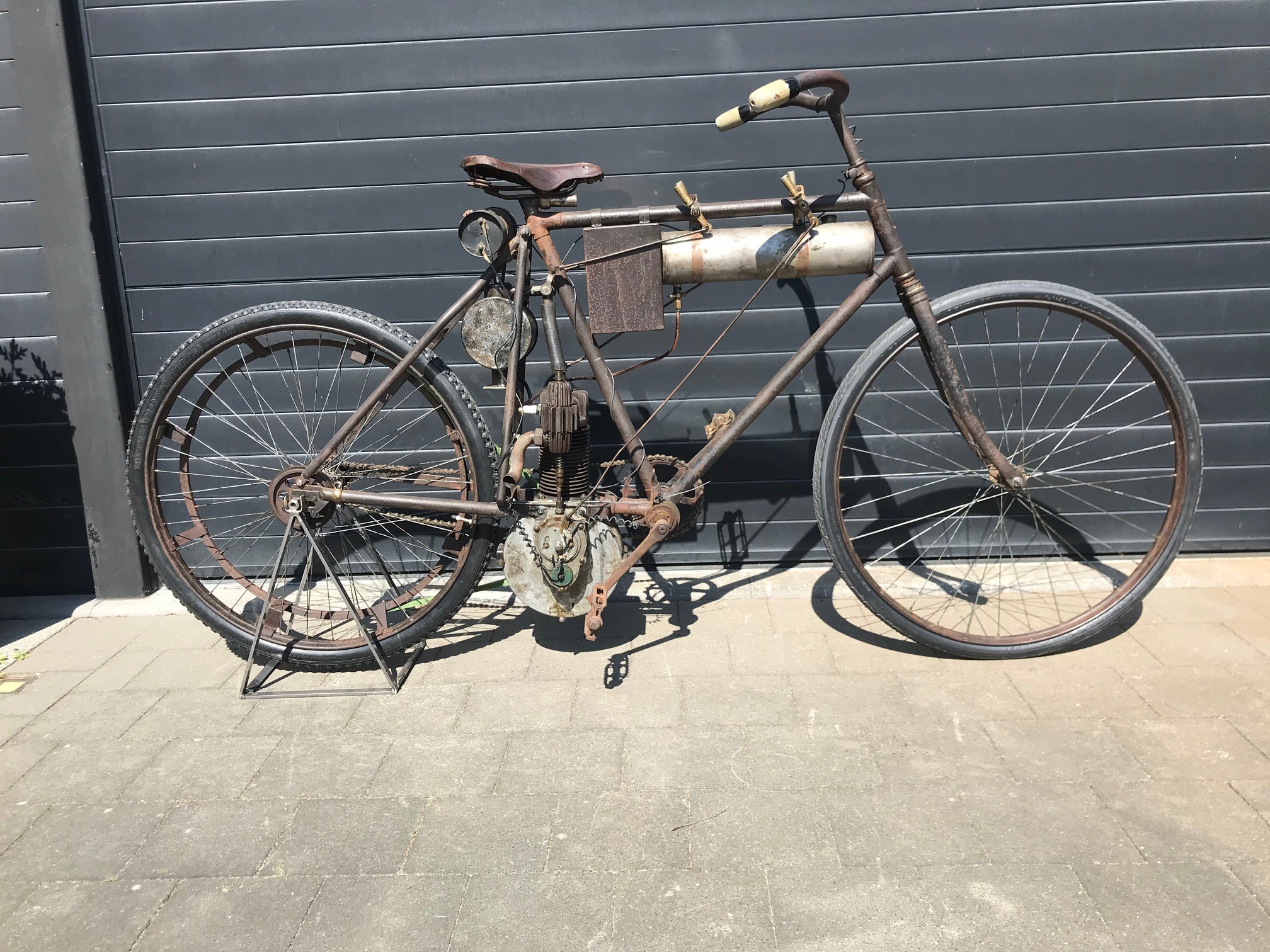 Is this the oldest motorcycle in the world?

What is the definition of oldest motorcycle in the world?
For some of us this is the German Hildebrand and Wolfmüller of 1894, for others a French Werner of 1897. But what is the correct definition of "oldest motorcycle in the world"? If it has to be a powered bike, then we shouldn't forget the steam bikes that already existed in 1886. Or should the definition state that it must be a bicycle with an exploding engine, then we arrive at Hildebrand and Wolfmüller of 1894. But this system of motorbikes was not used later on, is it the oldest one or is it an incentive to use a motorbike? Otherwise you end up at Werner. But is this Werner a motorcycle or a bicycle with an auxiliary motor because the motor was mounted at the front of the handlebars and the front wheel was driven by a belt. Doesn't this look like a moped or Solex anymore since it doesn't go much faster than normal cycling? Nowadays the speed and not the number of cc determines whether your 50cc moped is a moped or motorcycle for registration. A moped or Solex isn't called a motorcycle after all.
Last year at an auction in France I bought a motorcycle of the brand J.Bourgery with an unclear date. I immediately felt that this was something special. After further investigation it turned out to be a French Bourgery from 1896. Is this the oldest motorcycle in the world? He's got everything a motorcycle needs for me. Older than a Werner, motorbike big enough (330cc) to go faster than normal cycling, and the motorbike is built into the frame like we still know a motorbike today. Is this the "oldest motorcycle in the world"? Who knows, who defines it... I'm already very happy with it.
Jean Bourgery (Nogent-le-Rotrou), born in 1874 near Le Mans in France, had the idea to build a motorbike on a bicycle as early as 1893. His first model was ready in 1896. First in the test phase driven with chain transmission to gears like a later Georgia Knap motorcycle later with belt drive as with all his motorcycles. In total Bourgery built 12 motorcycles until 1900 and then one car and from 1901 he started to develop and make electric motors. Of these 12 motorcycles a total of 3 are still known. Number one had no brand name on the crankcase (this one). Probably because they were still in development phase and it wasn't an advertisement if you would break down with your brand clearly readable. On the motorcycle number 7 of 1898 J.B. is also cast in the crankcase. And on the third well known model of probably 1899-1900 is already J. Bourgery on the crankcase. In these 3 well known blocks one can also see the development of engine and ignition. The reason that this brand and these motorcycles are totally unknown is because Jean Bourgery tried to buy back his motorcycles early 1900 ... in total 3 pieces. These remained in his possession until his death. His collection was then bought by a friend collector and later sold to 2 collectors until last year when the collection of one of these collectors was auctioned off due to his death. This is the reason why this motorcycle brand has remained so unknown. They never came in public and have never been sold in the last 100 years. . . .until now! There is another nice article from 1946 in the magazine "Motocycles" this is an interview with J. Bourgery about the development of his motorcycles. In it he describes that they could easily ride the distance of 170km Nogent-le-Rotrou - Trouville in 4 hours on very bad country roads. There is also a funny mention that the dogs went crazy along the way because they didn't know this sound. They were regularly chased by these dogs but there was no problem because their motorcycle was so fast that the dogs could not follow. 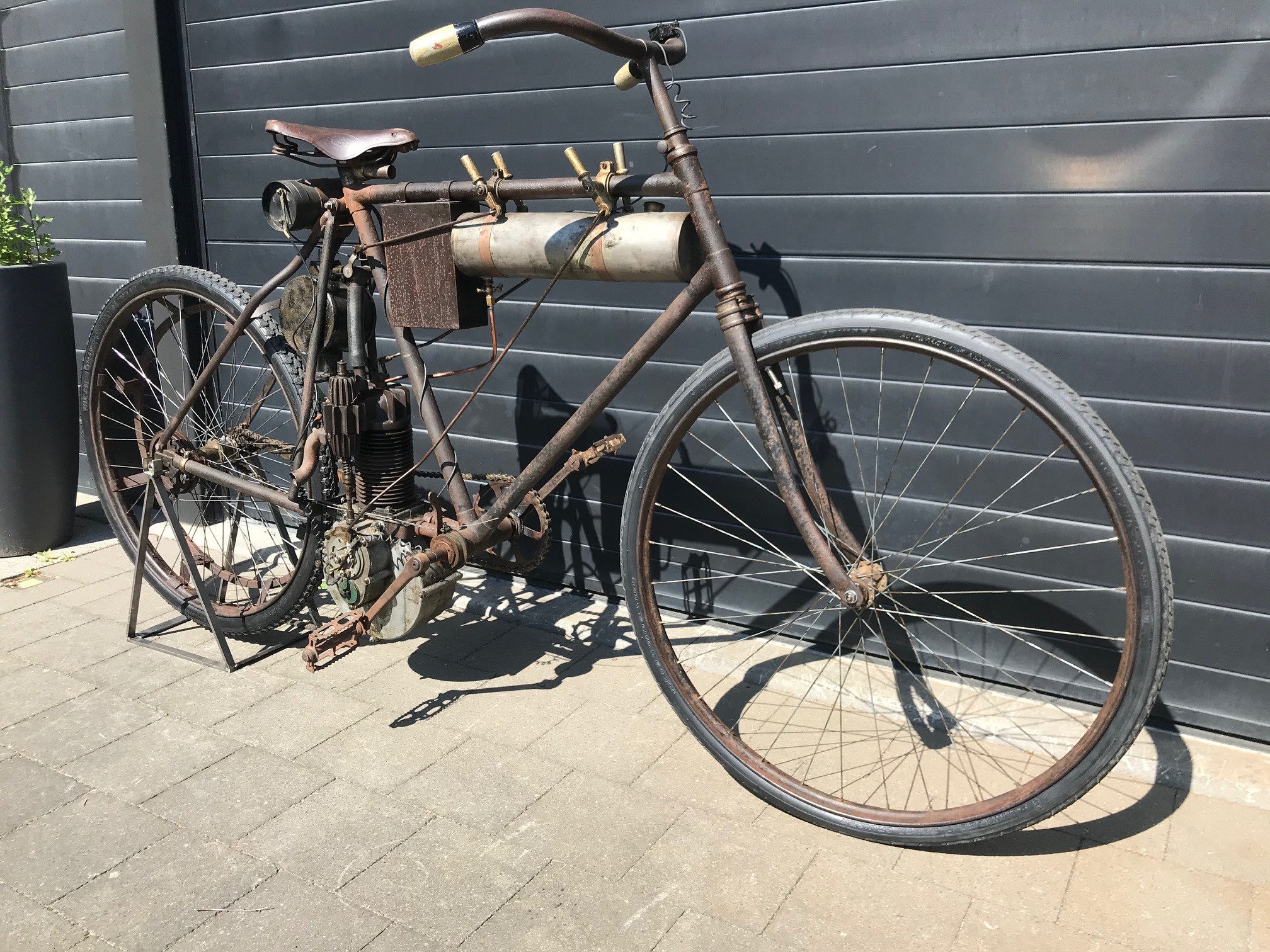 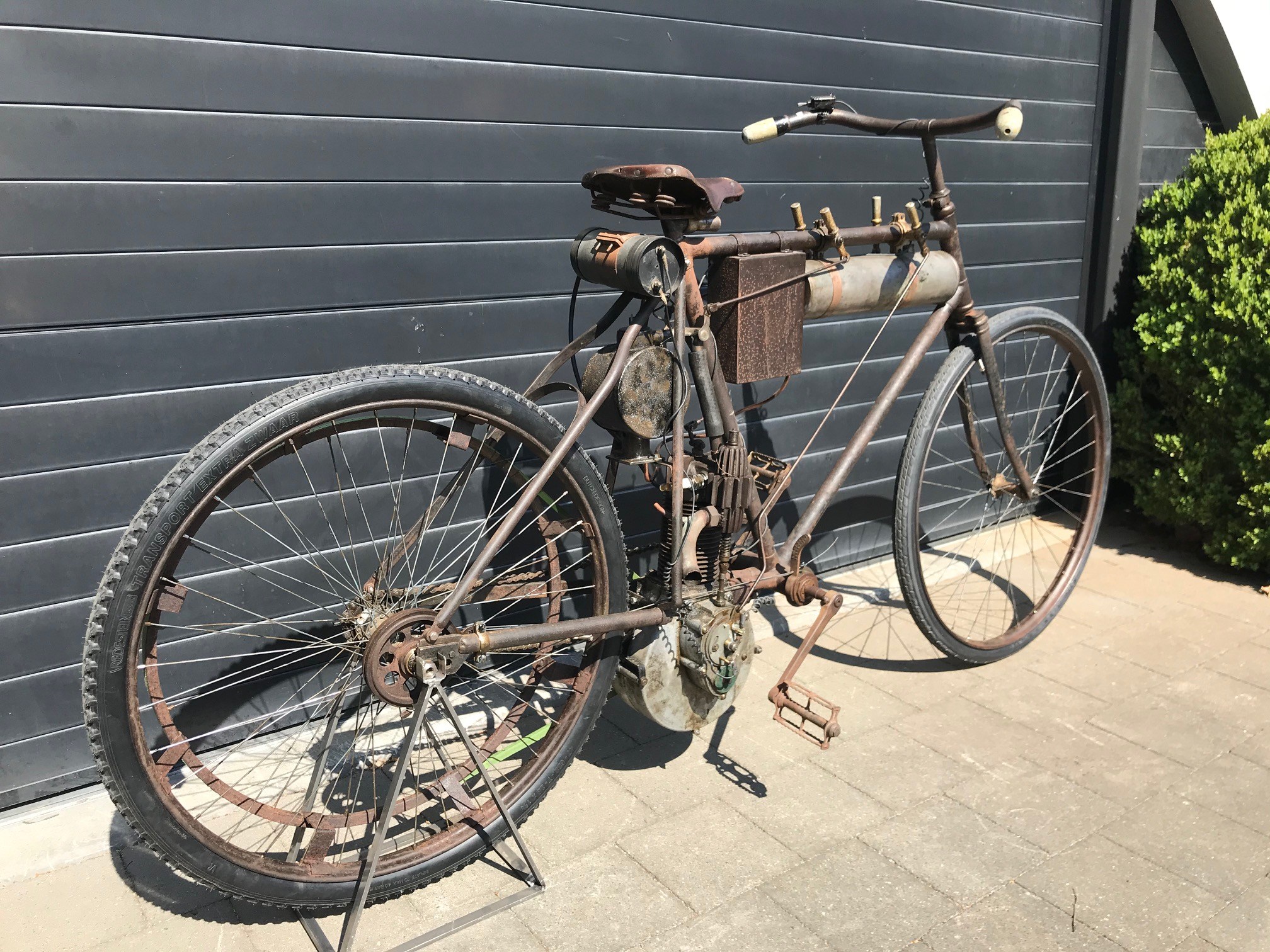 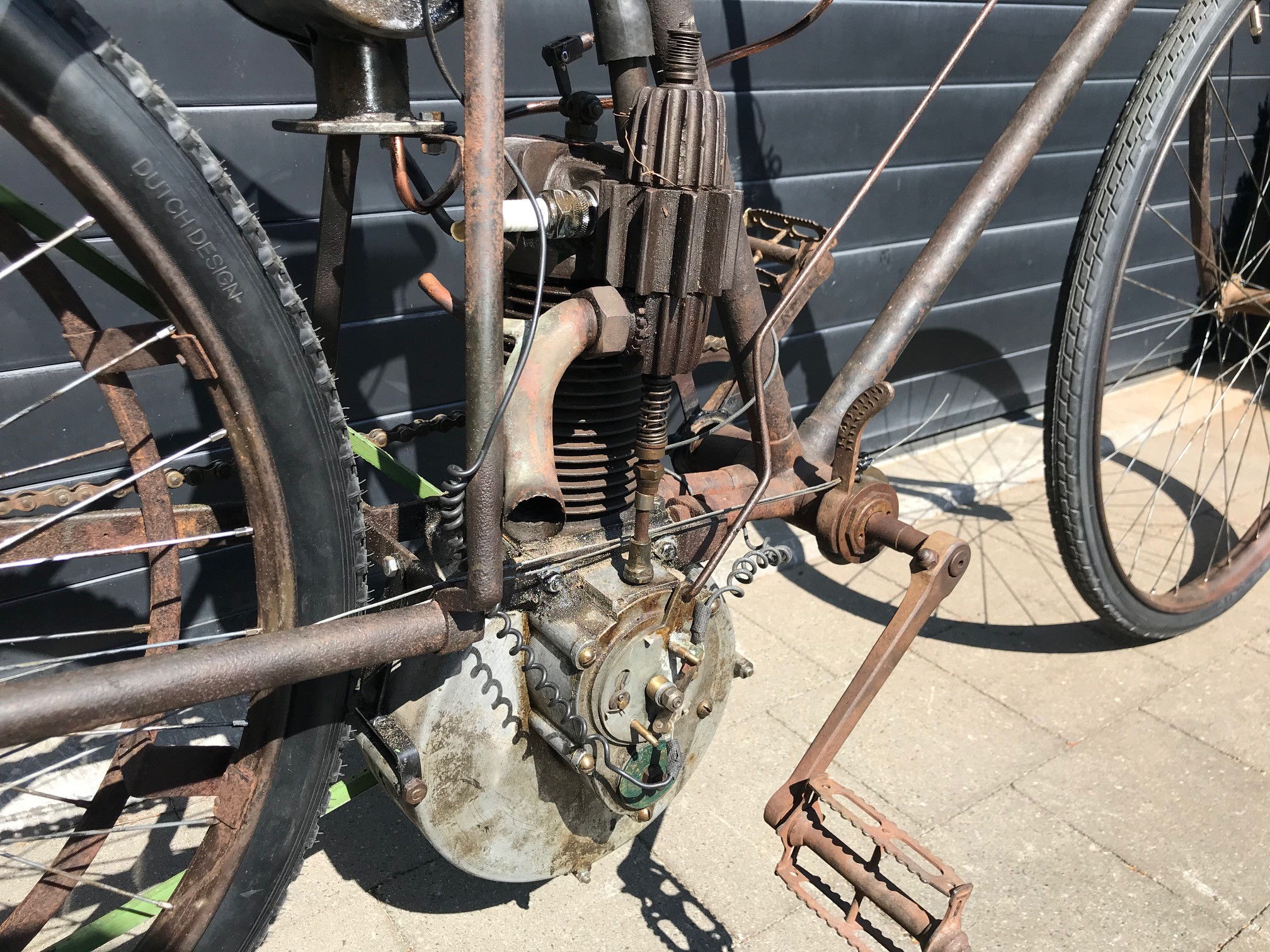 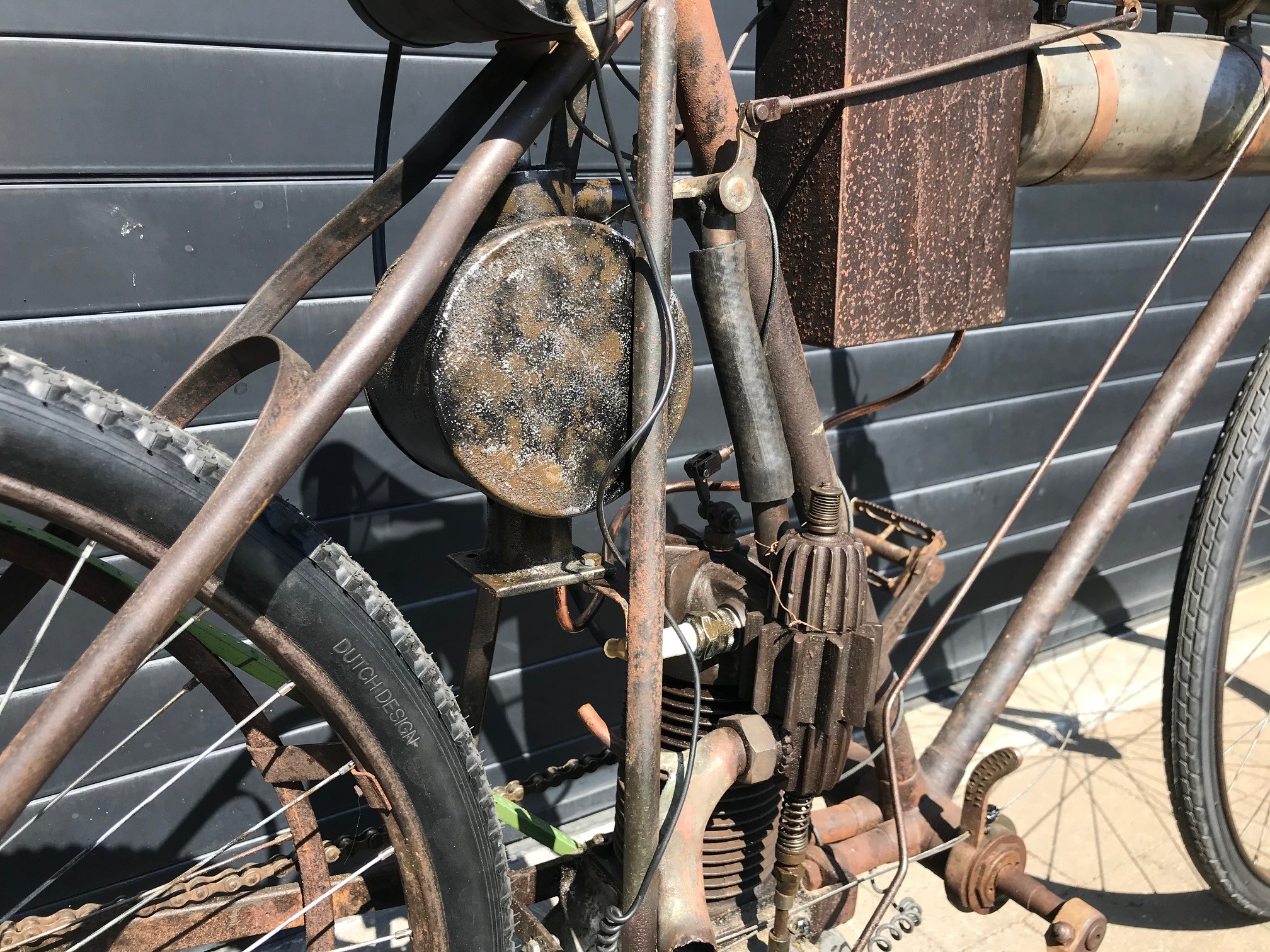 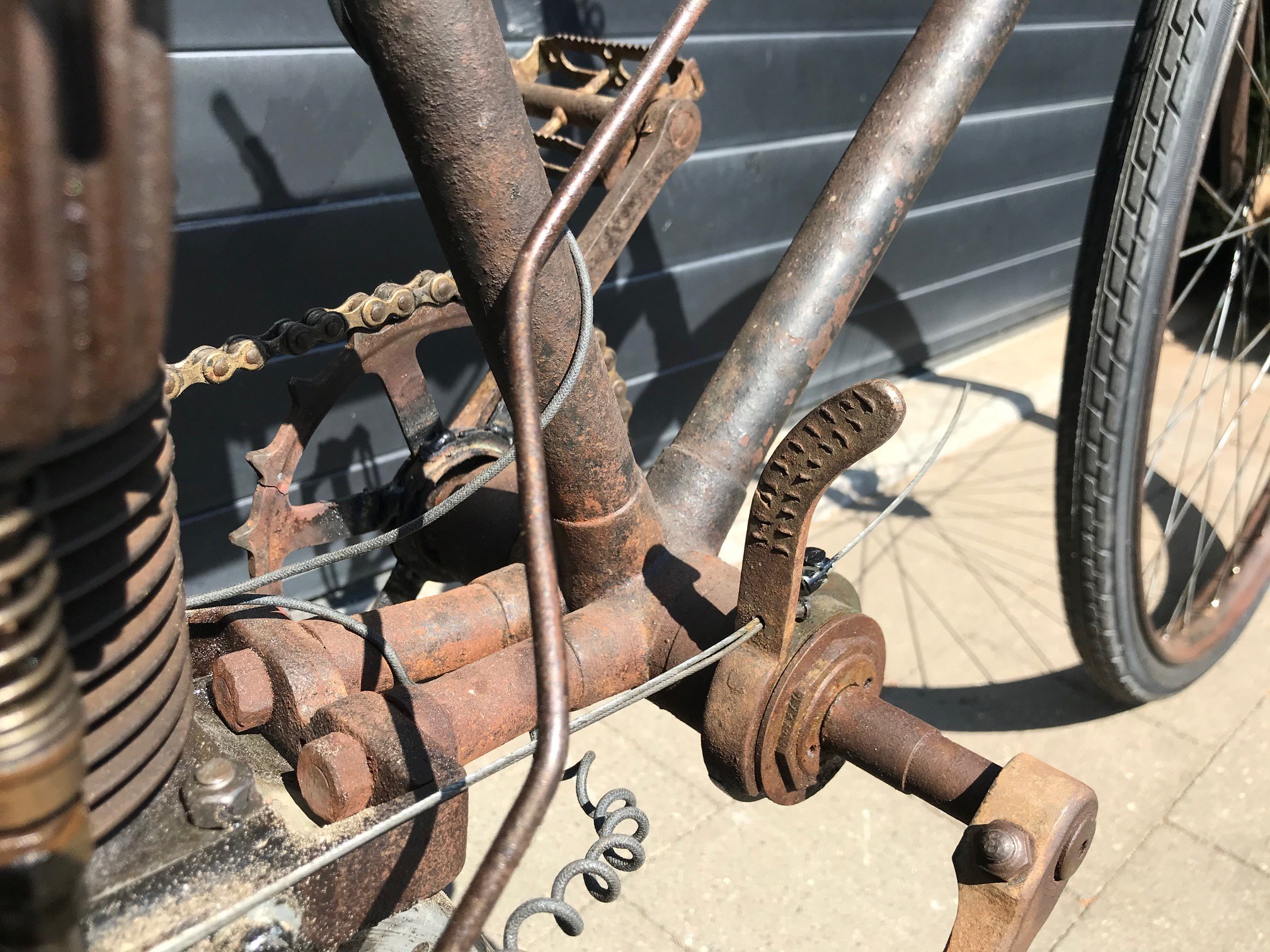 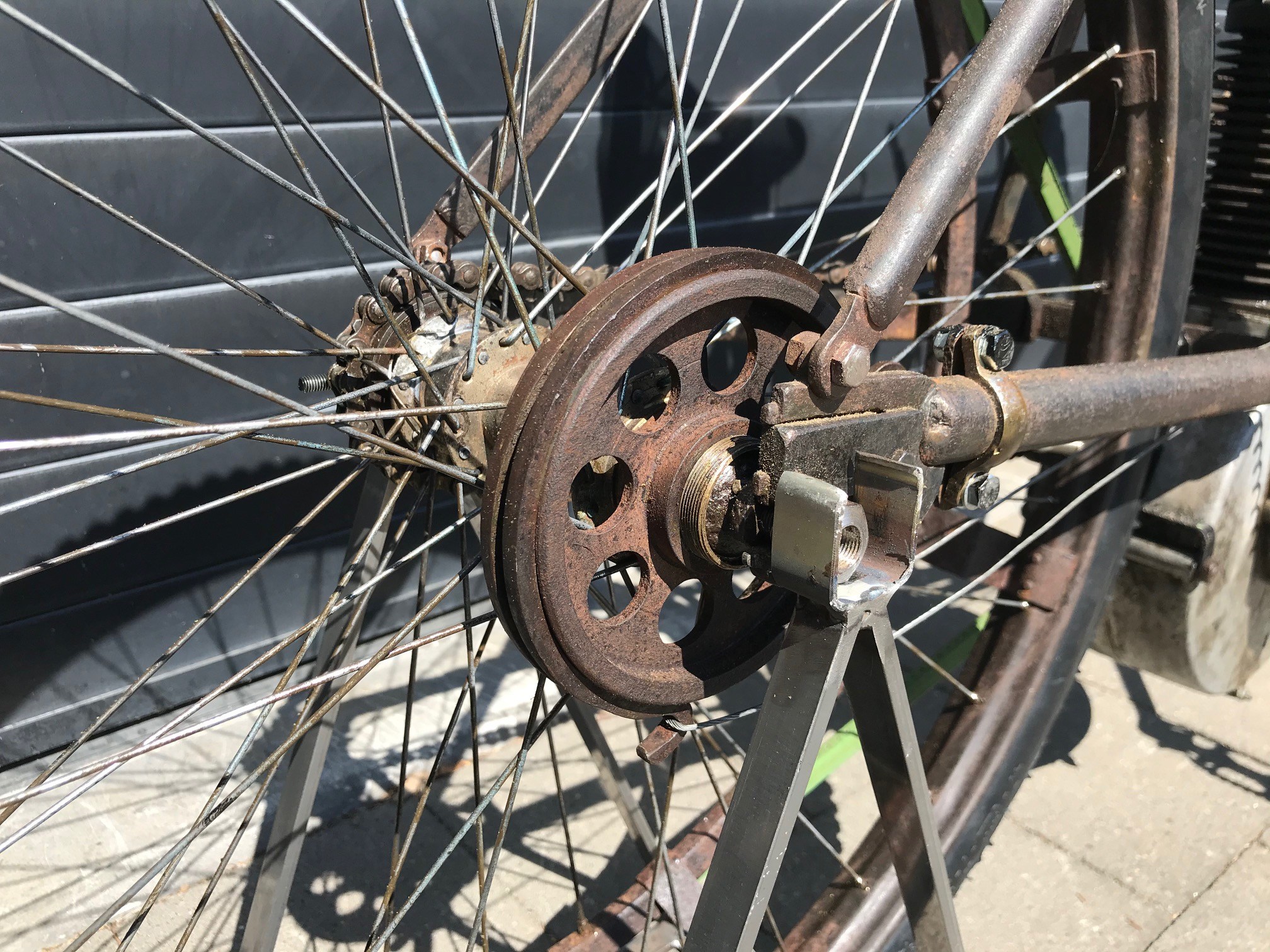 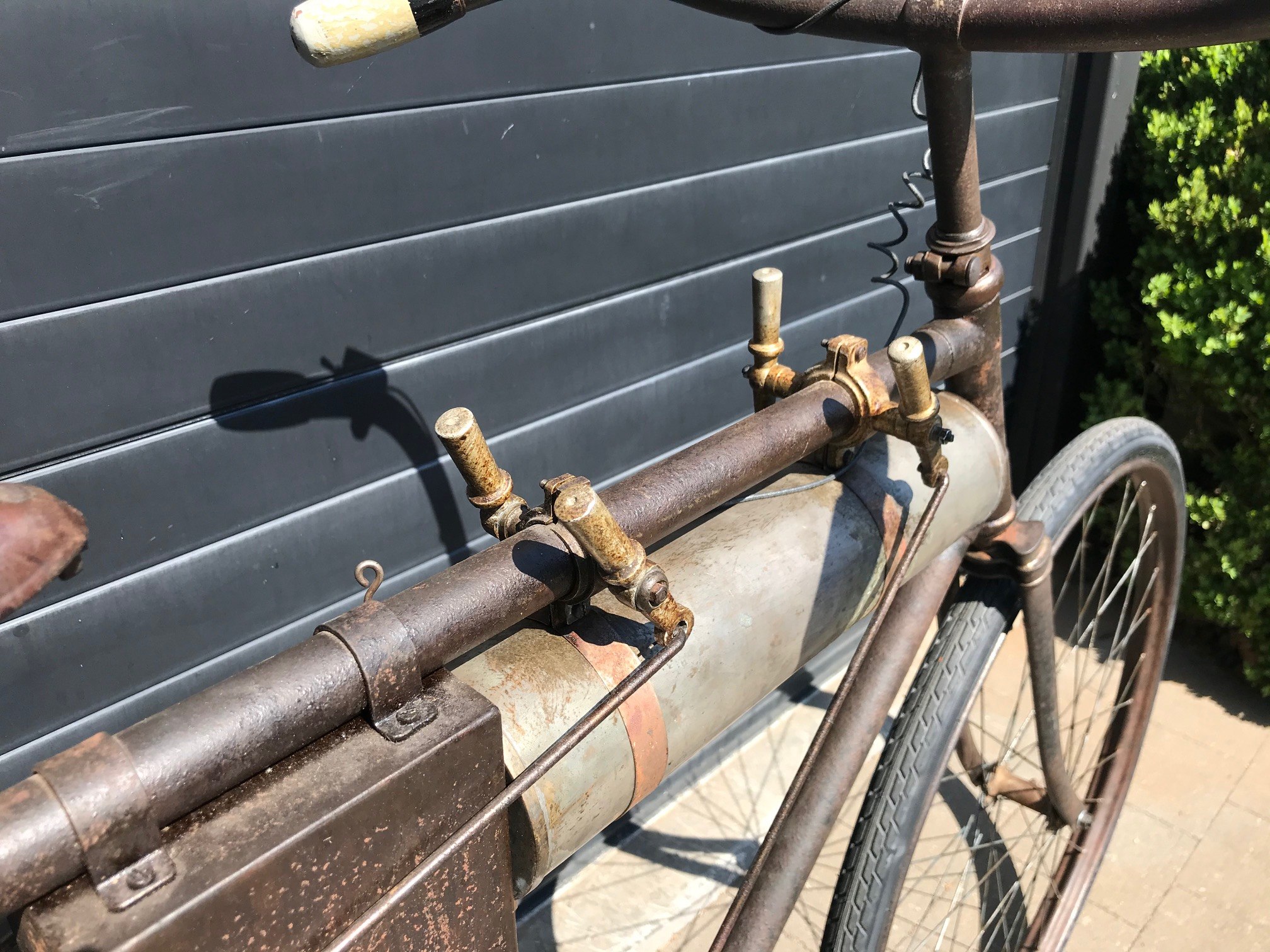 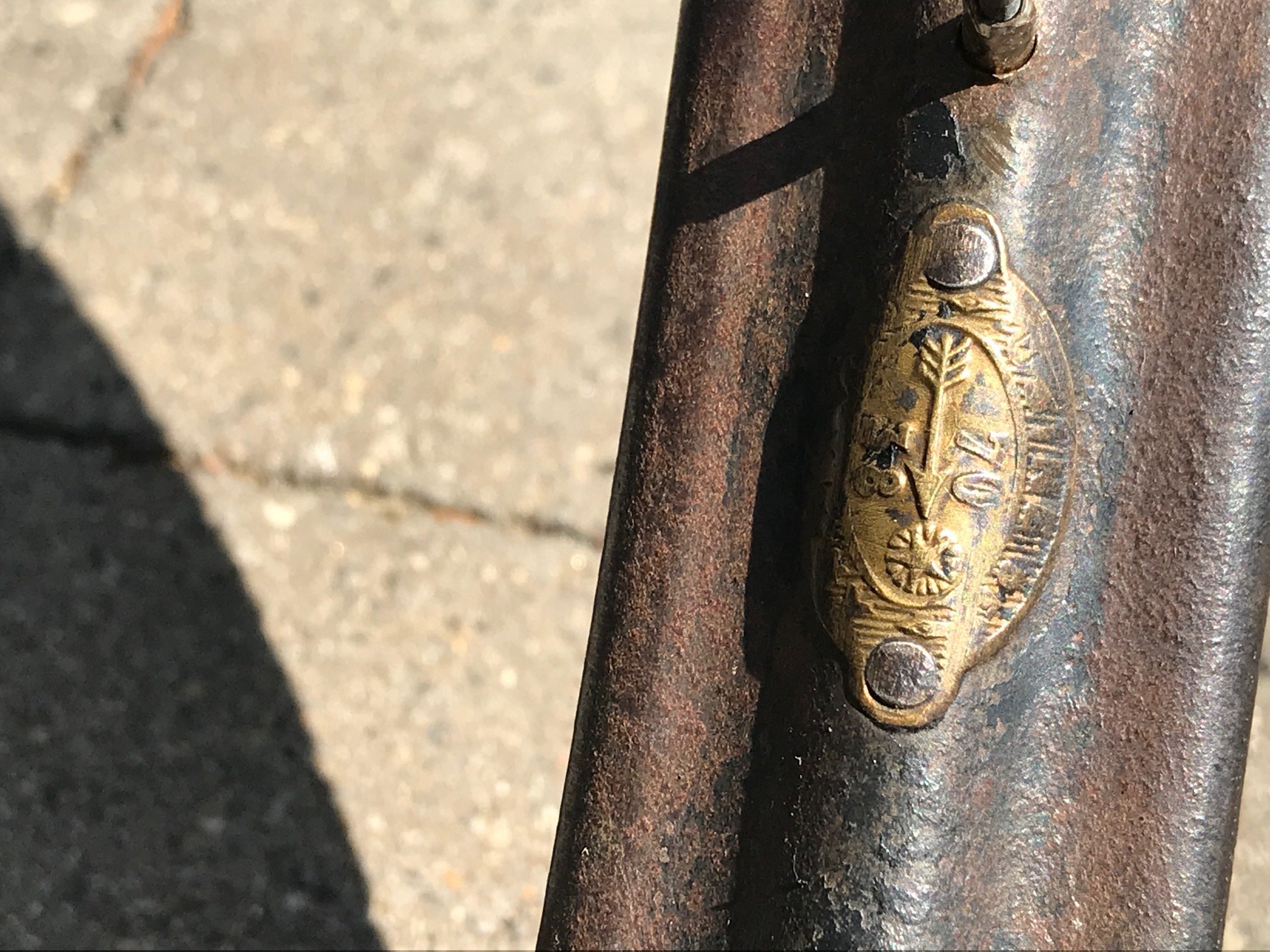 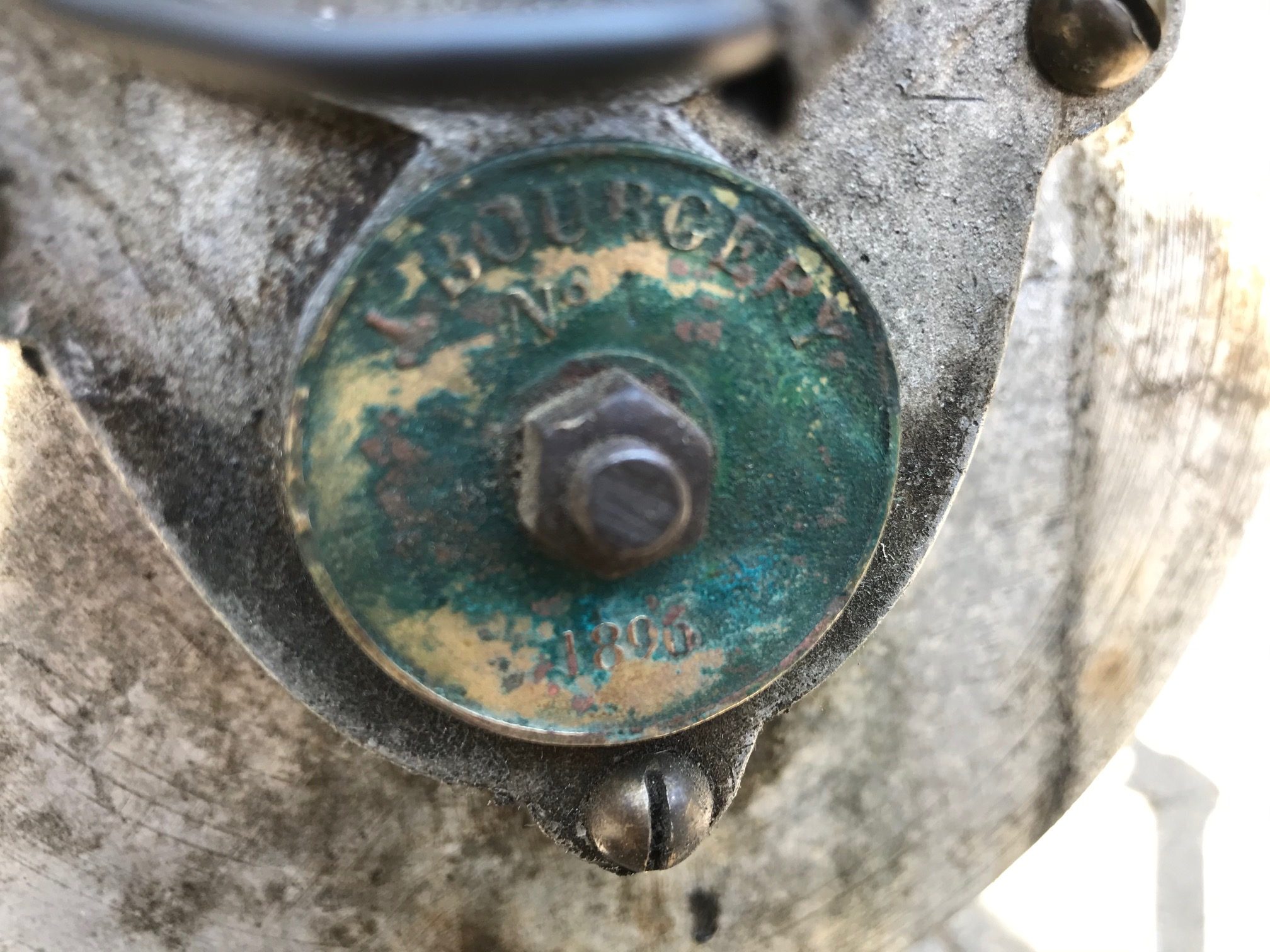 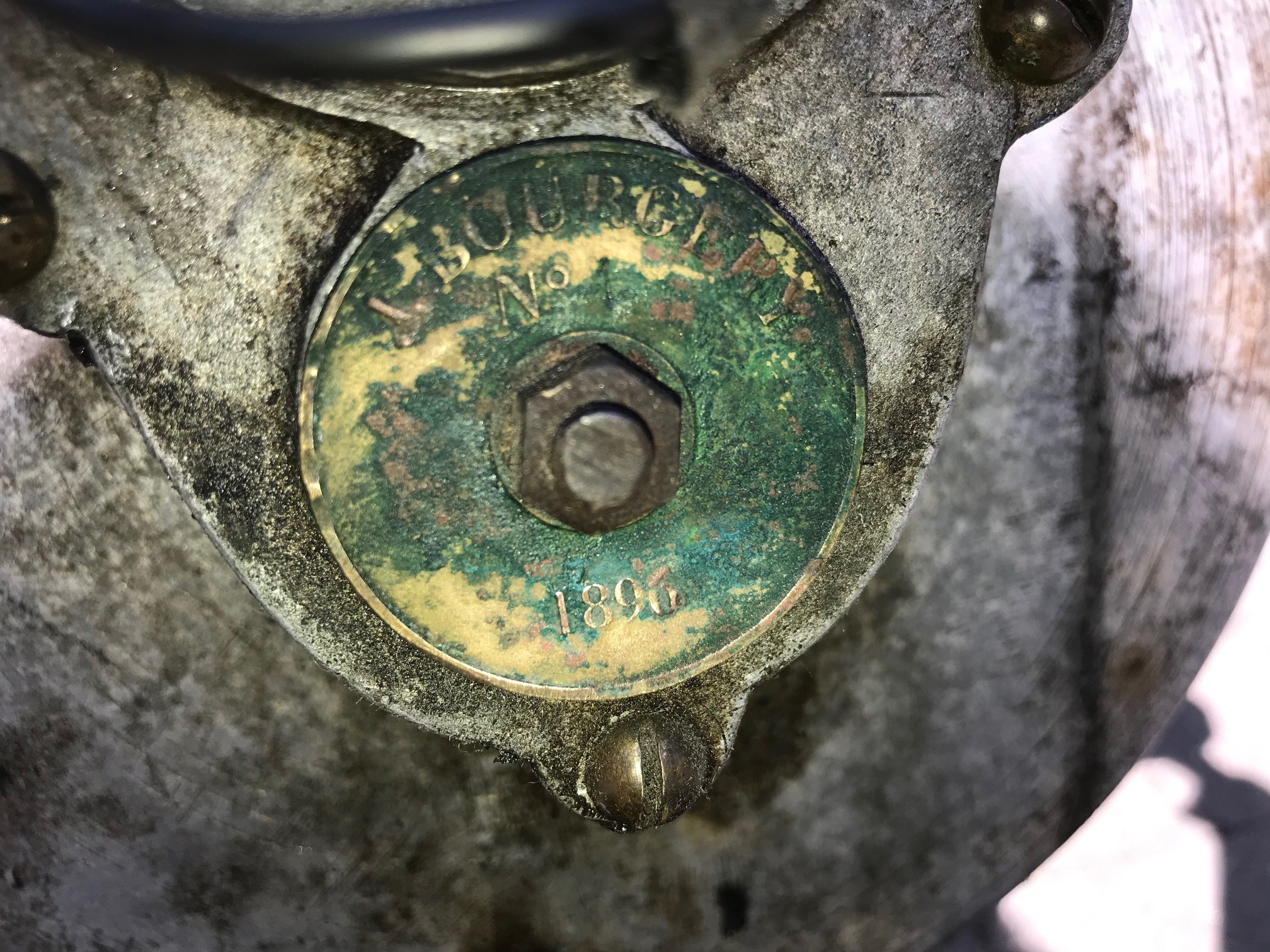 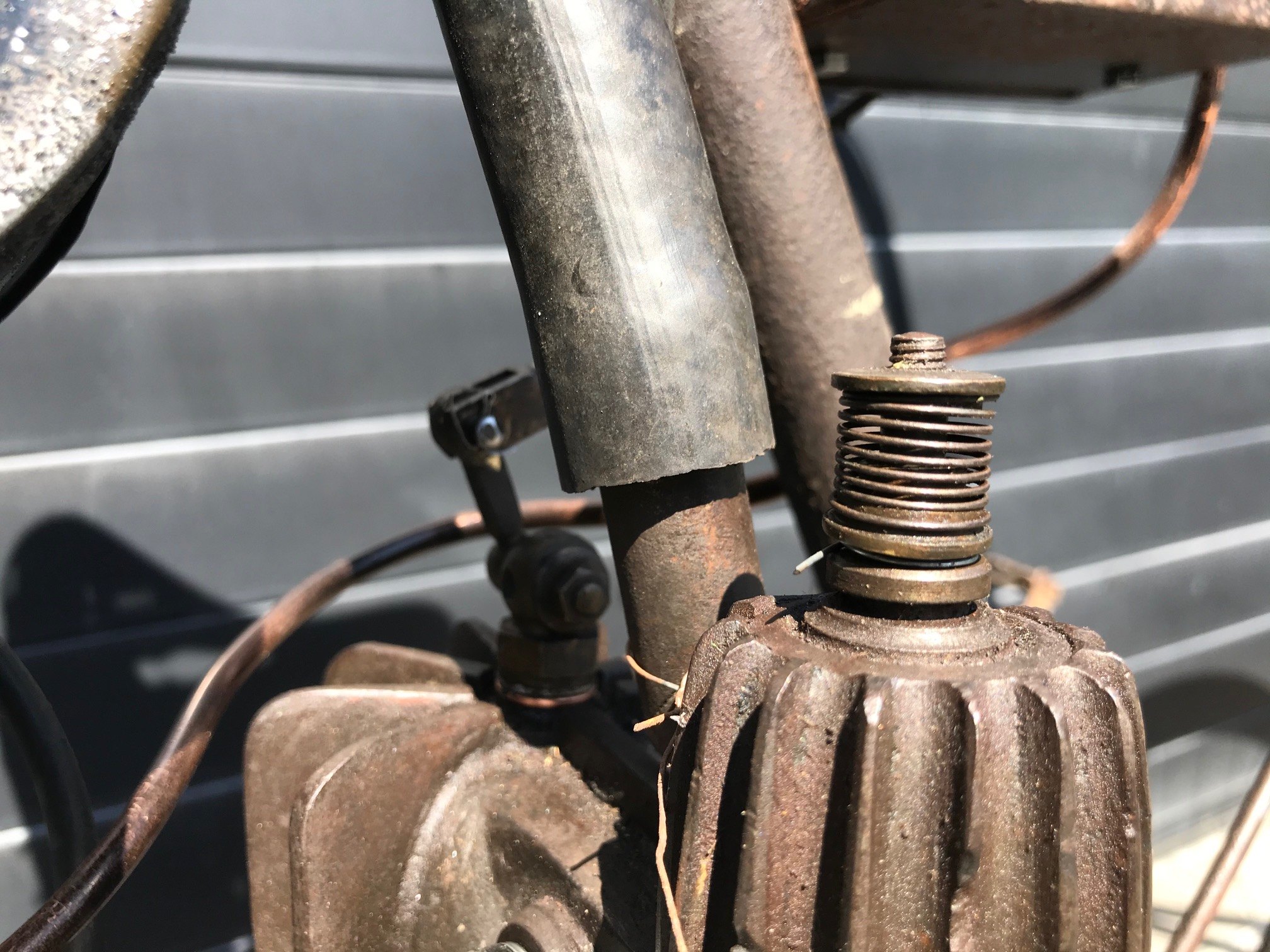 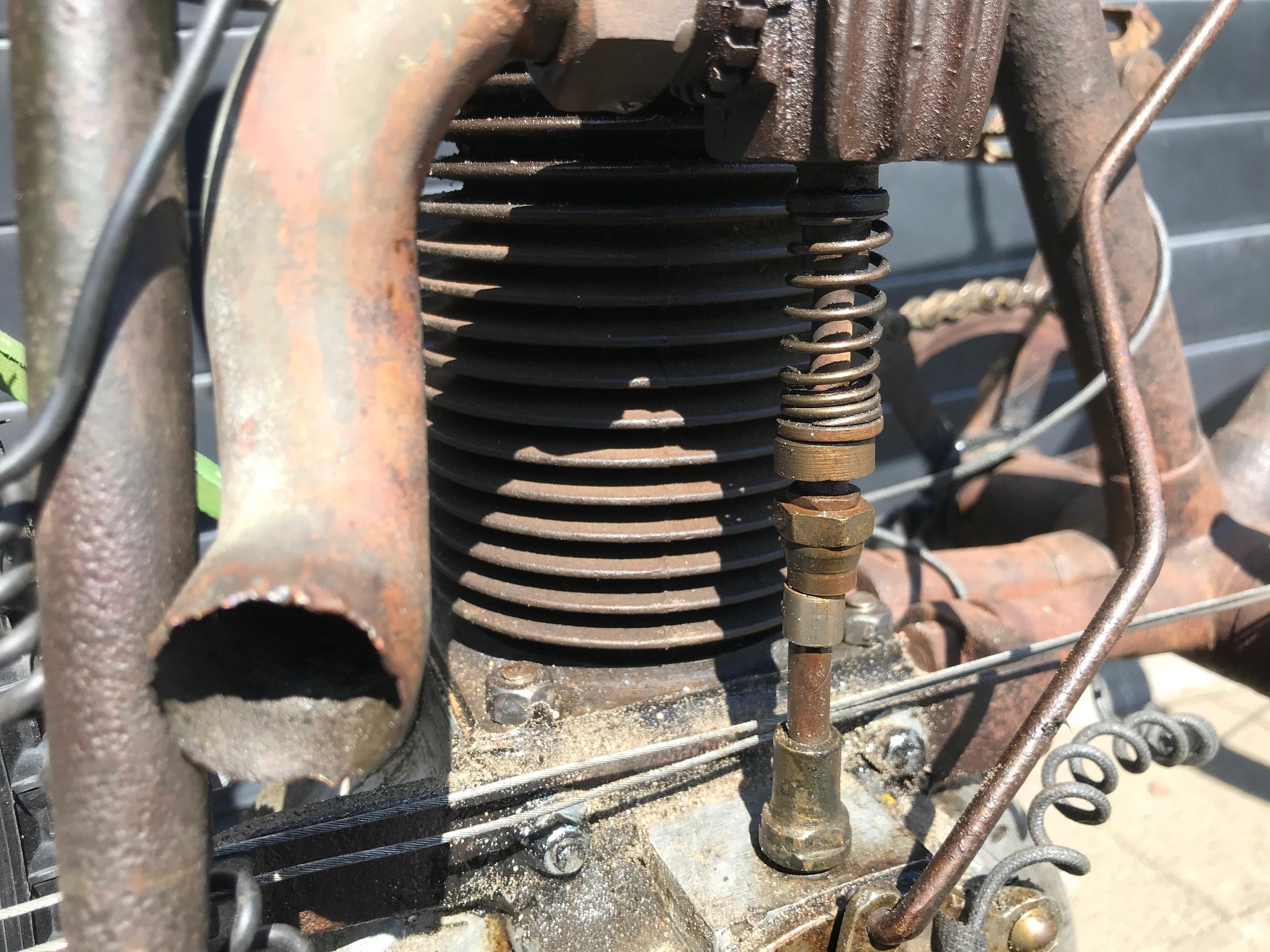 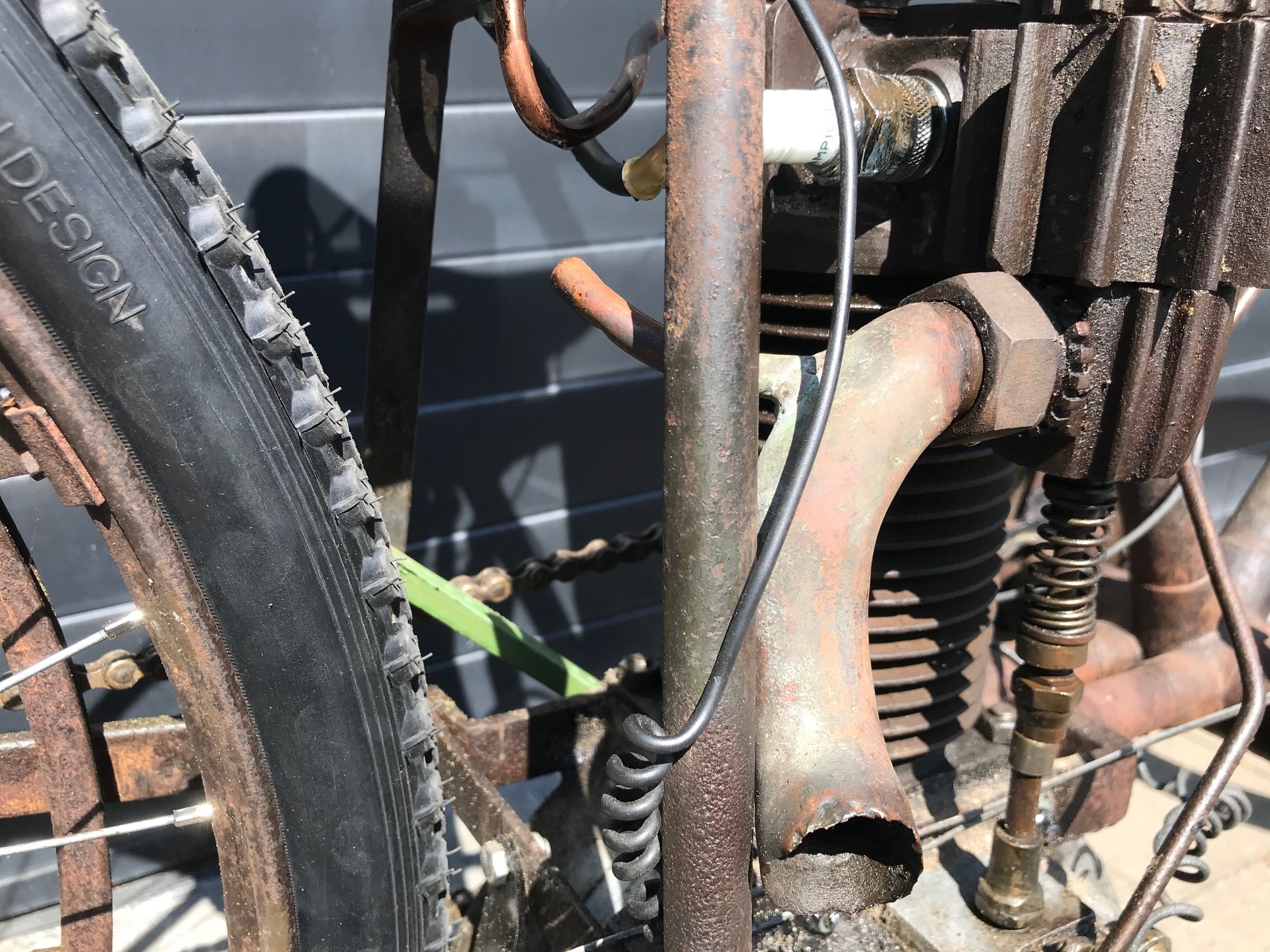 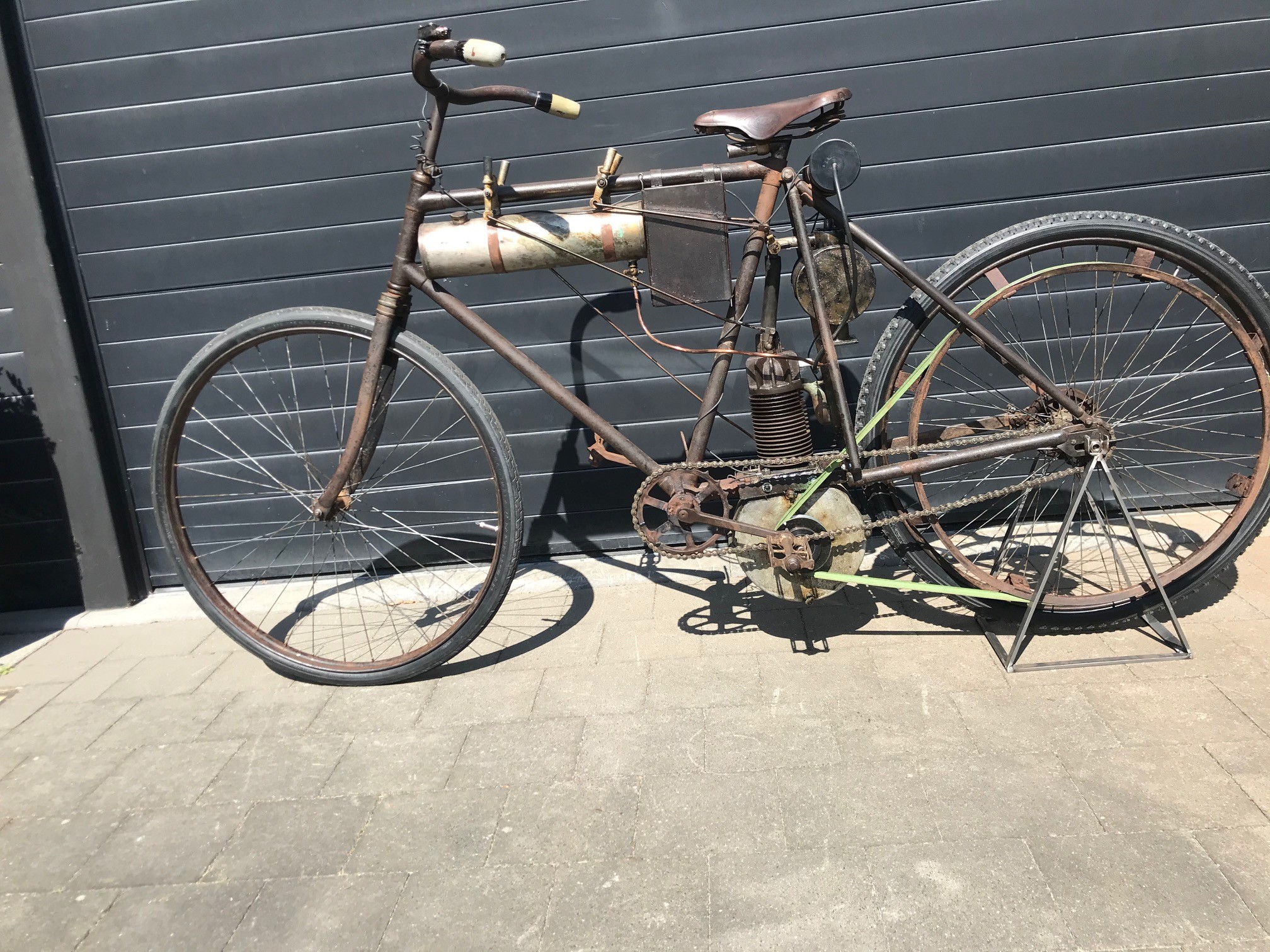 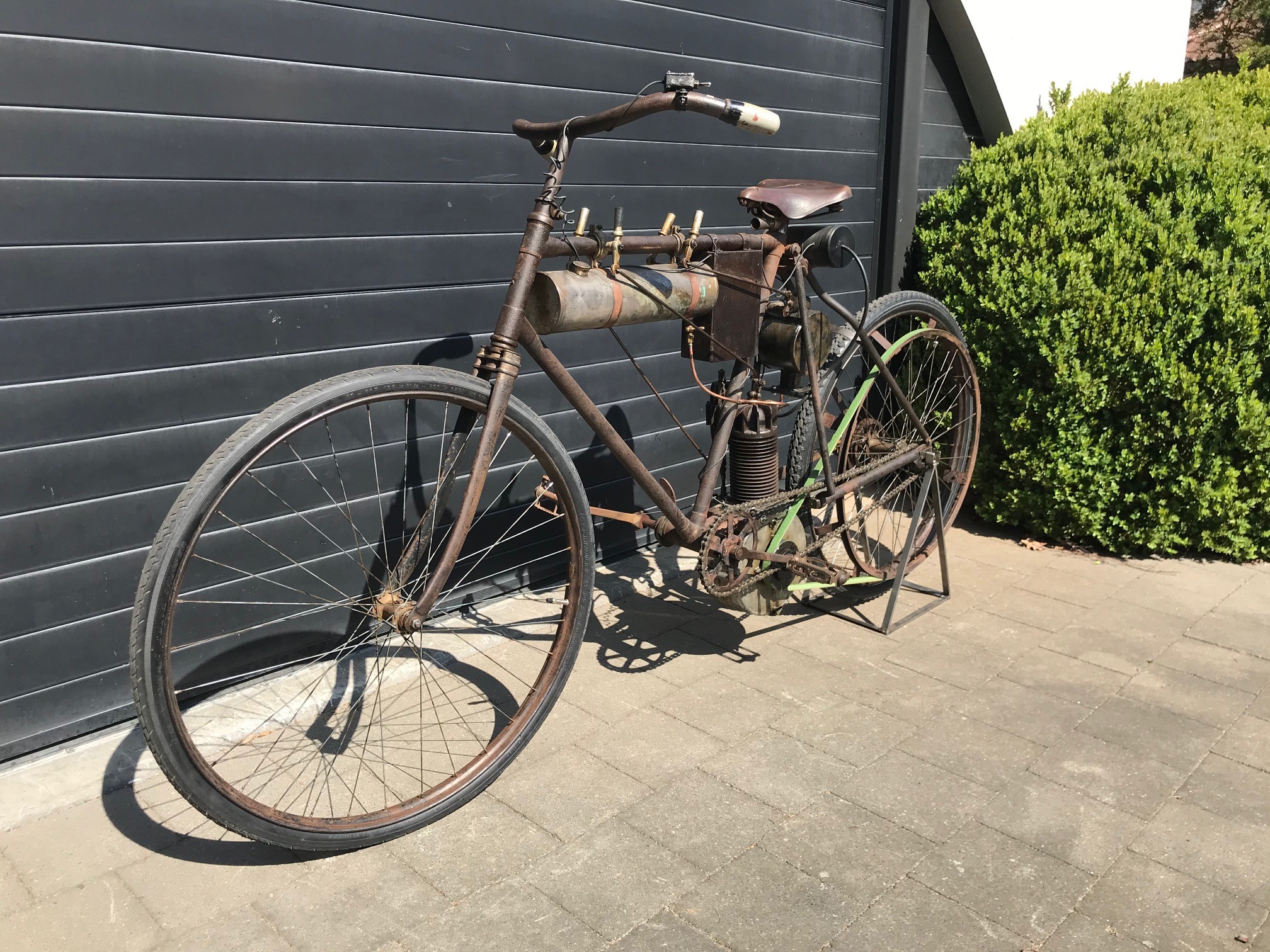 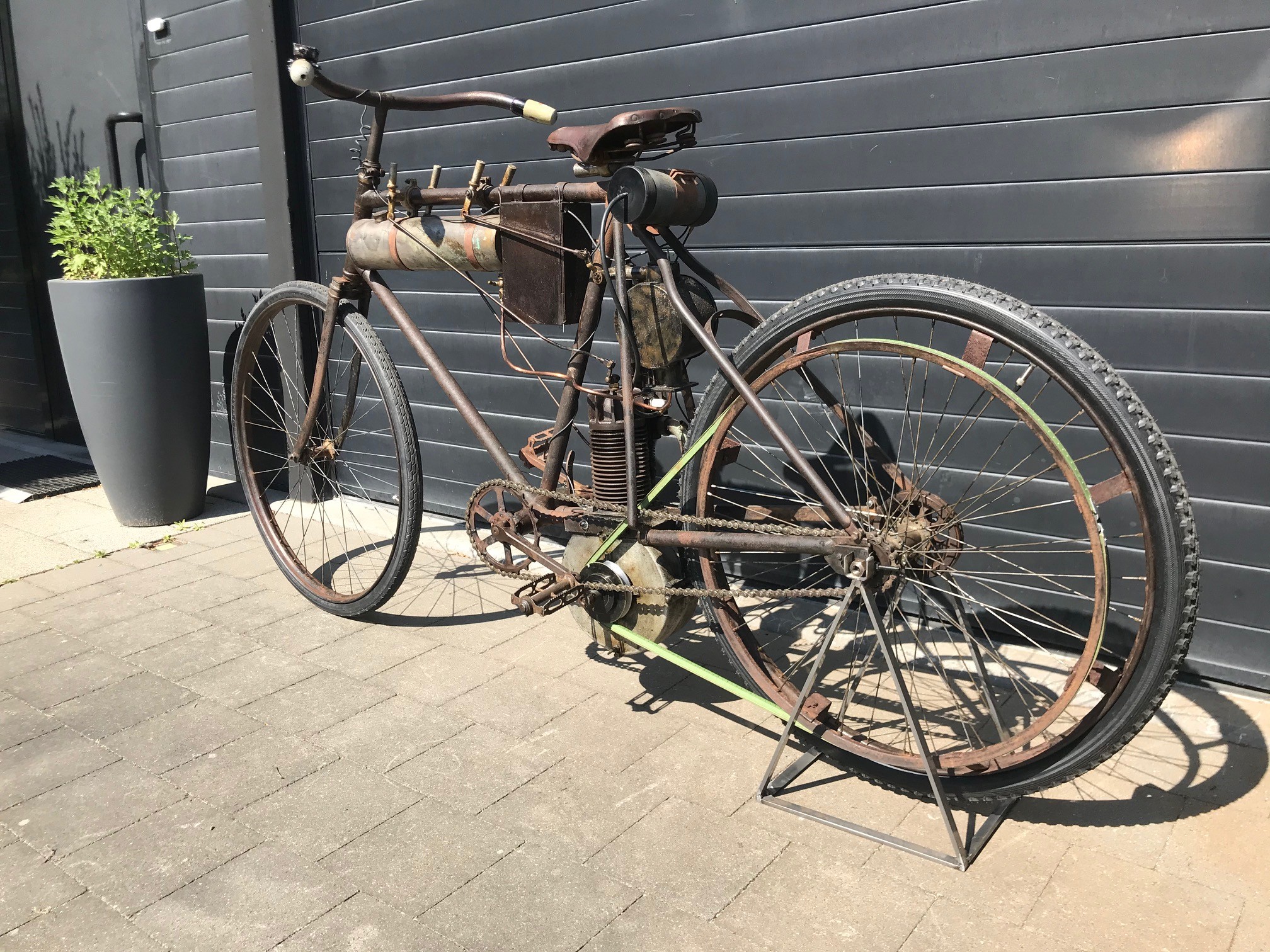 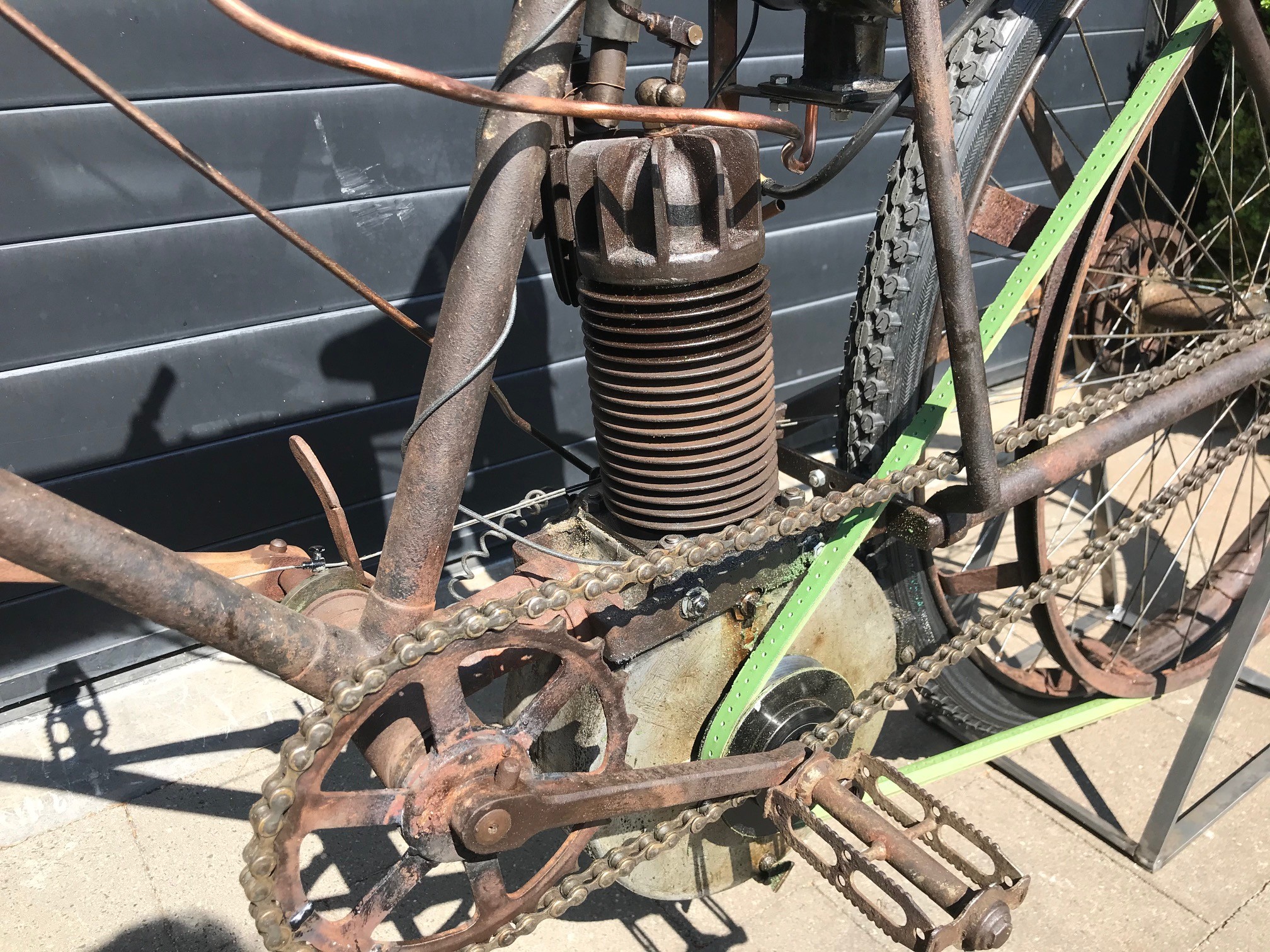 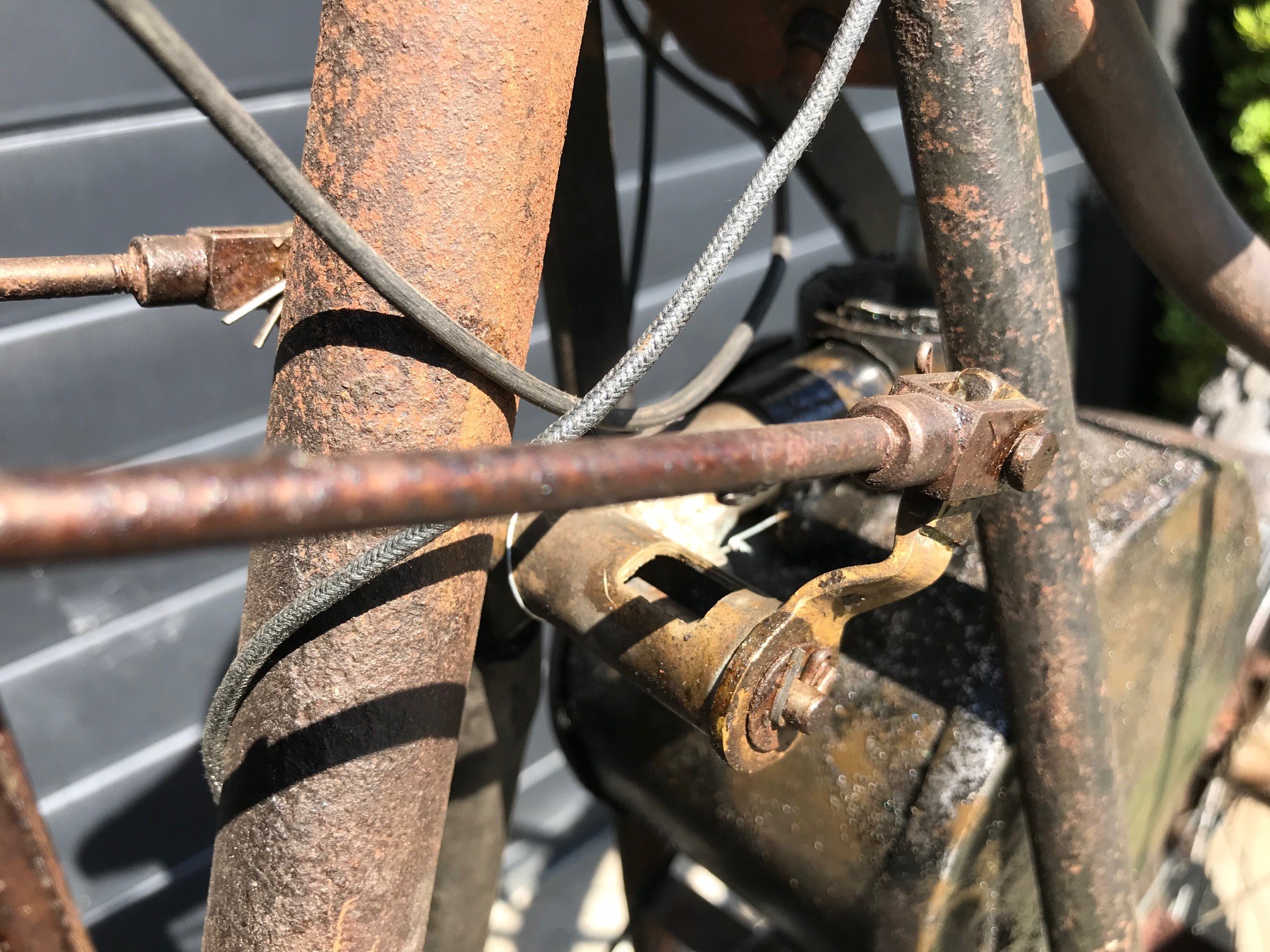 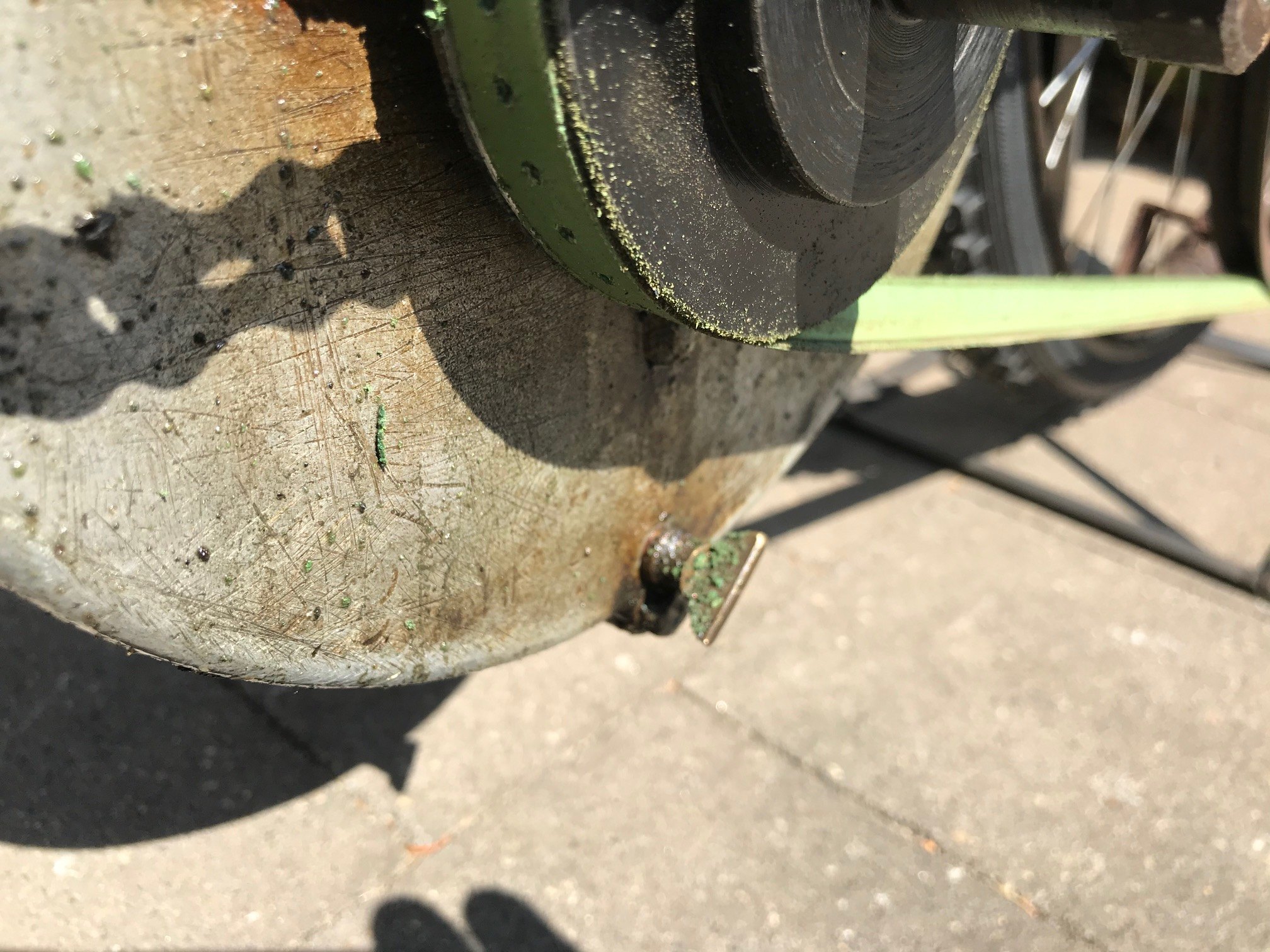 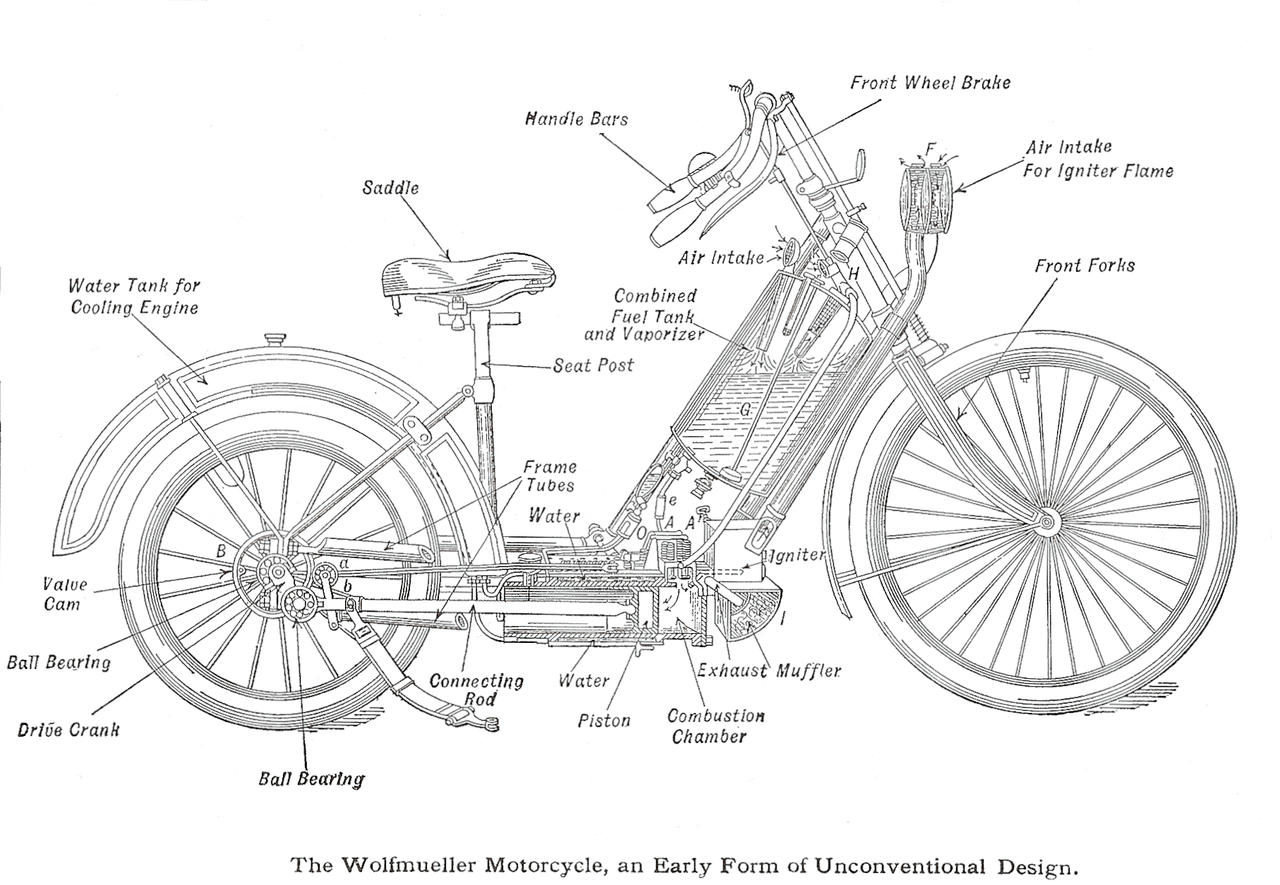 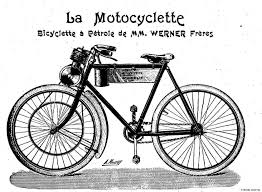