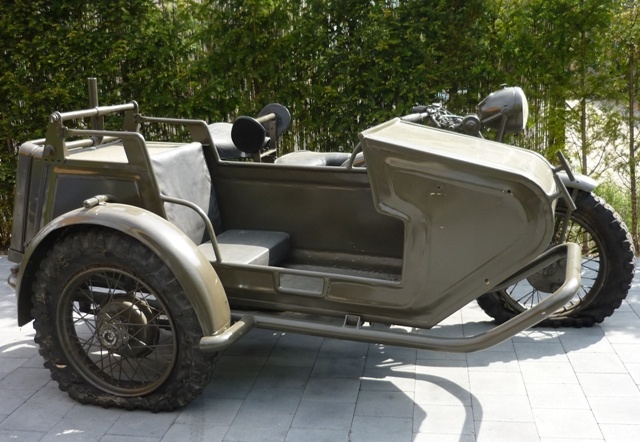 750cc 2 stroke with driven sidecar.belgian manufacture.under the influence of international tensions the Belgian government takes measures to mobilize the army. Because FN was the best foreseen on this, they are the first to be approached. Léon Gillet does not leave it at this and obtains a distribution of the army order among the 3 major manufacturers of motorcycles in Belgium, namely FN, Gillet and Saroléa. First supplied Gillet khaki civilian models but soon came the 600cc AB with driven sidecar. From a cross between this model and an existing prototype 600cc 2cylinder twin came the most amazing military motorcycle of WWII: the Gillet 720 AB. This is a 750cc 2cylinder twin with driven sidecar. This bike comes from the Victory Memorial Museum in Messancy that went bankrupt in 2002. The total museum is sold to a Canadian museum but this bike is now back in Belgium. this Gillet is for the museum previously restored as a display model. This means that not everything is perfect and working but still a very nice restoration base of a very rare bike. There are still some 720AB here and there but this is the only one with sidecar. 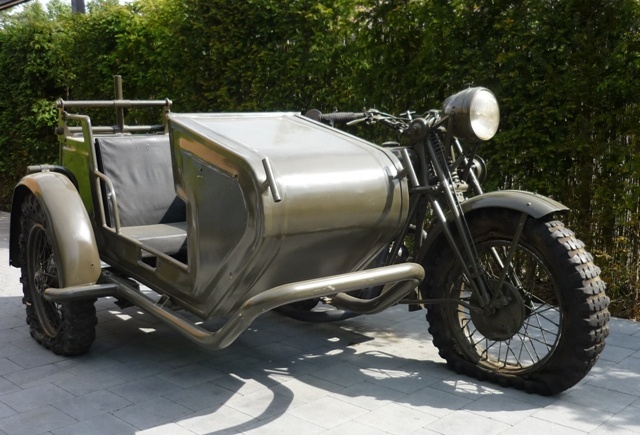 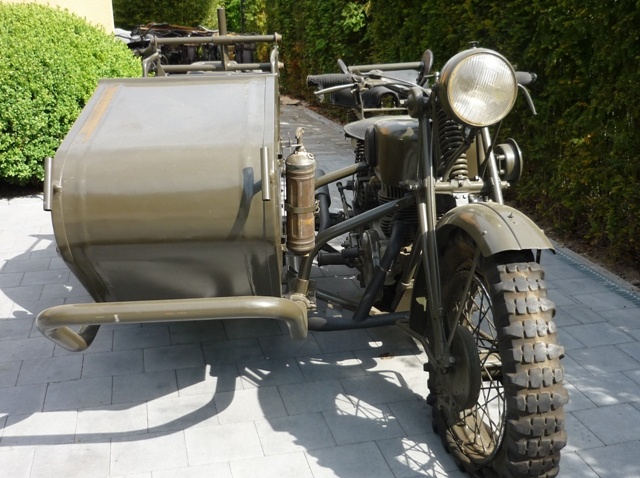 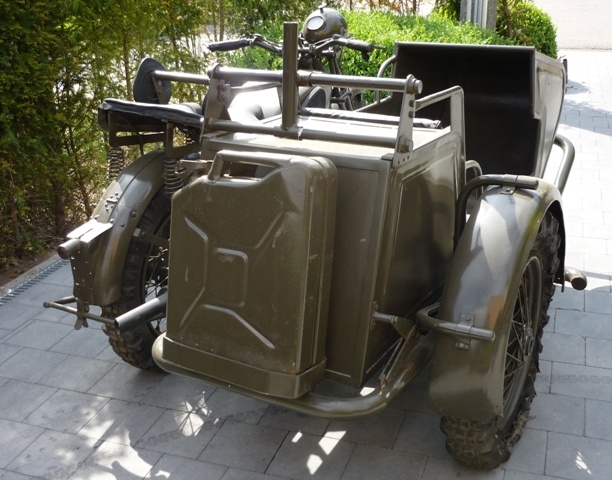 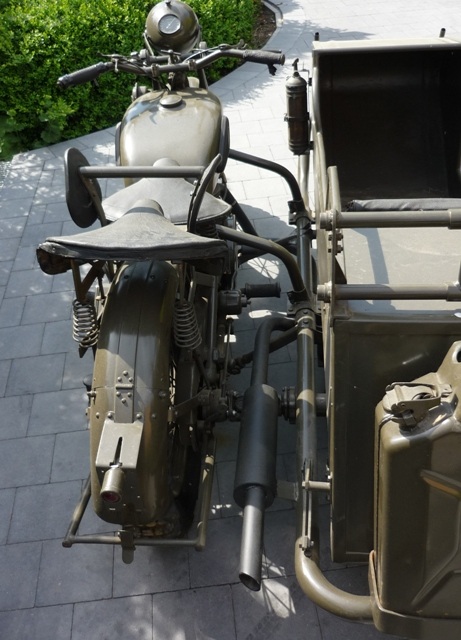 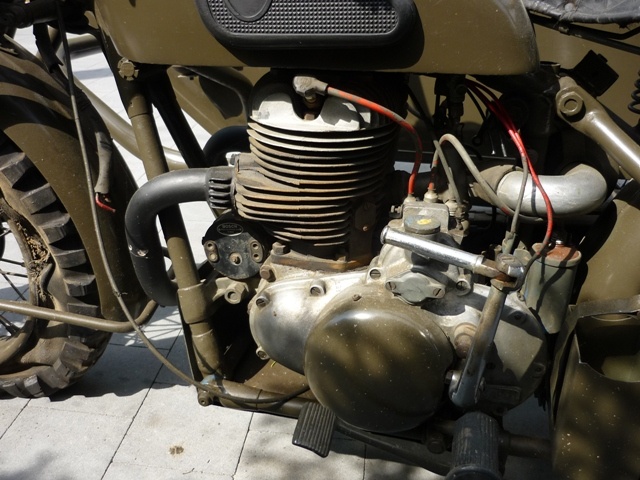 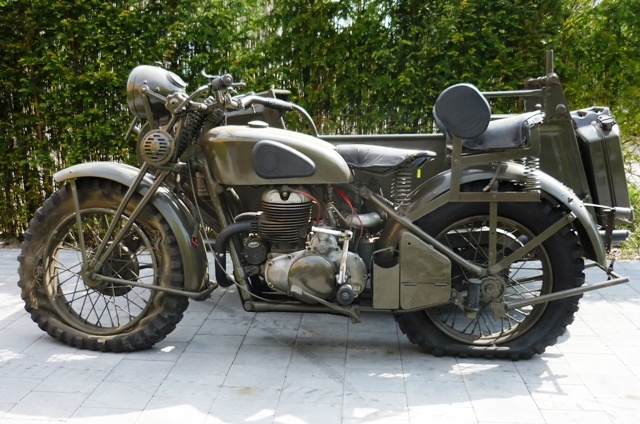