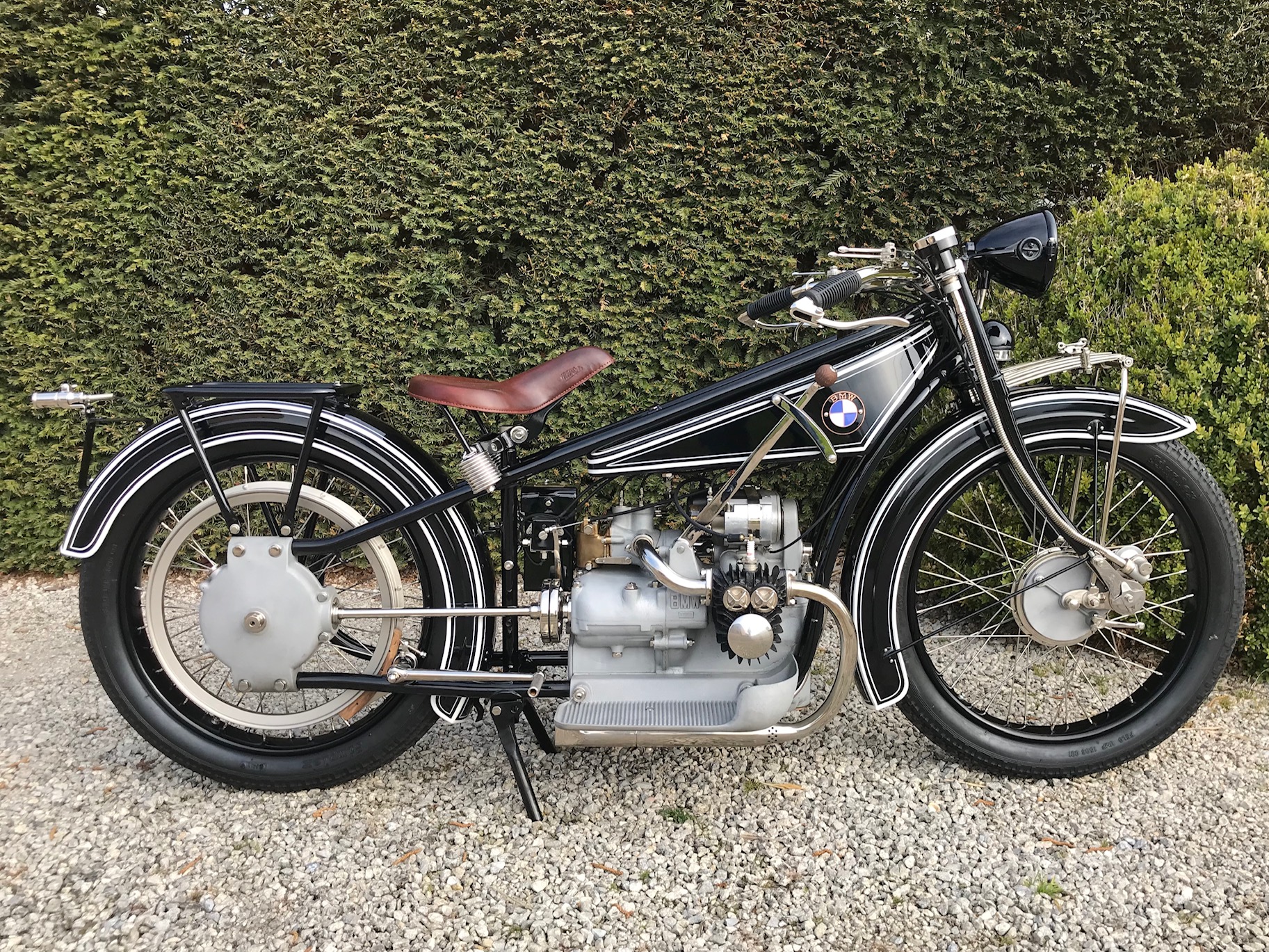 BMW started with the construction of aircraft engines. After 1920 they started to build engines for other brands like Victoria, Helios, Bison,... Here the boxer engine was placed in the longitudinal direction. From 1923 BMW started to build their own motorcycles and placed the engine transversely in the frame. This was their first model the R32. A for his time very modern 500cc boxer with shaft drive. Due to the success followed a sporty OHV version, the R39, which immediately achieved very much success in the sports world. Rarely are these motorcycles offered, and certainly with all the papers there from BMW to prove authenticity. 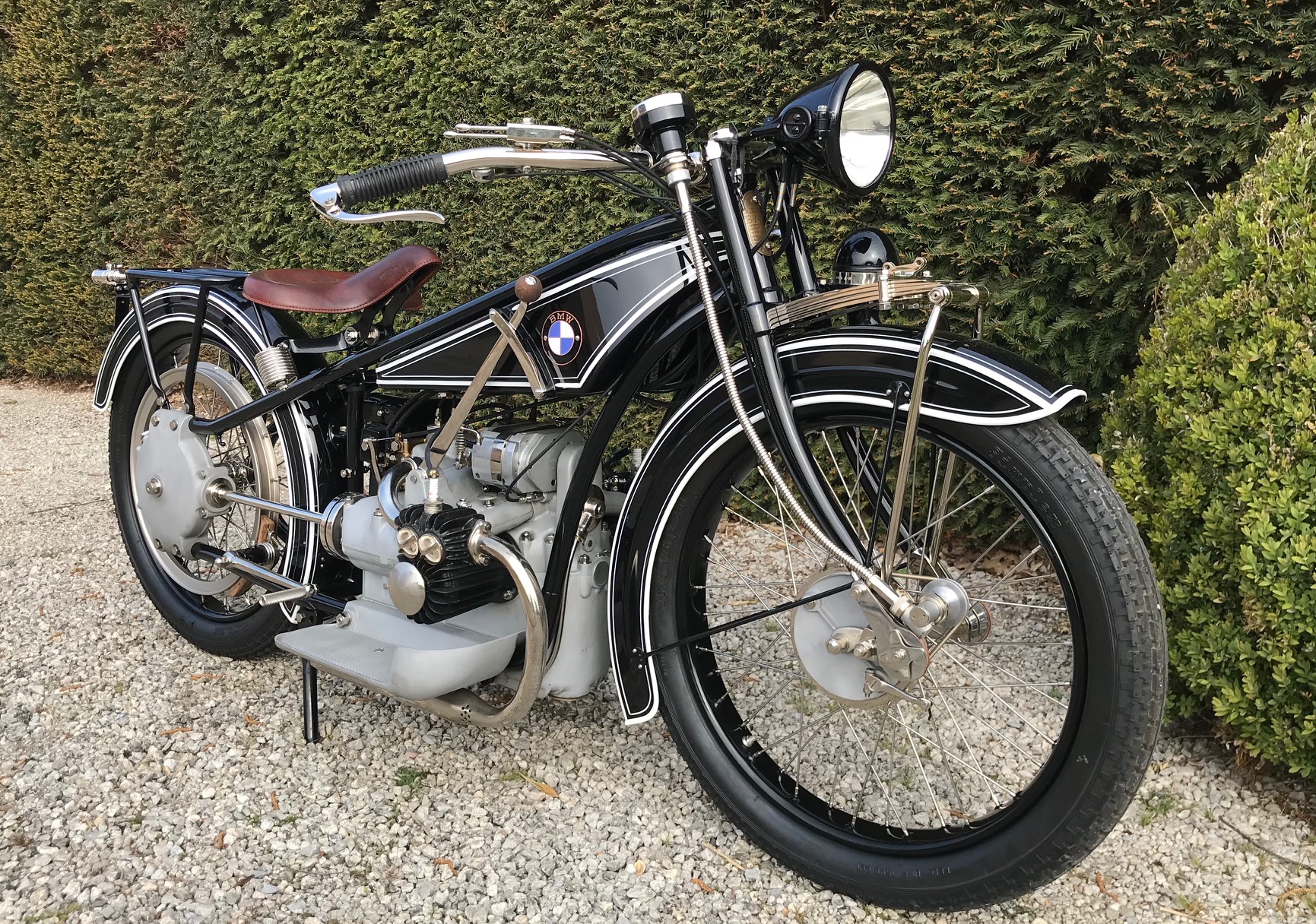 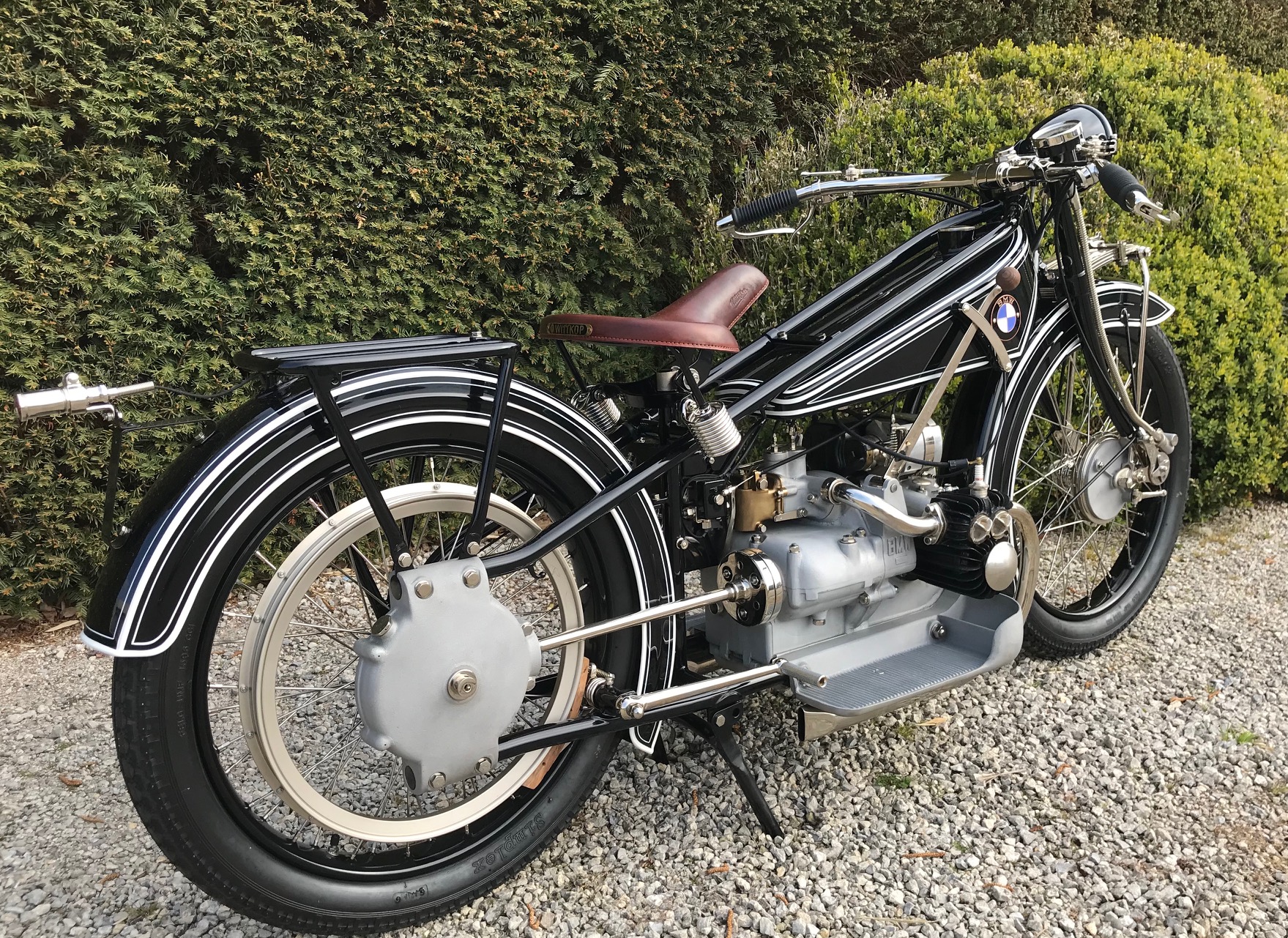 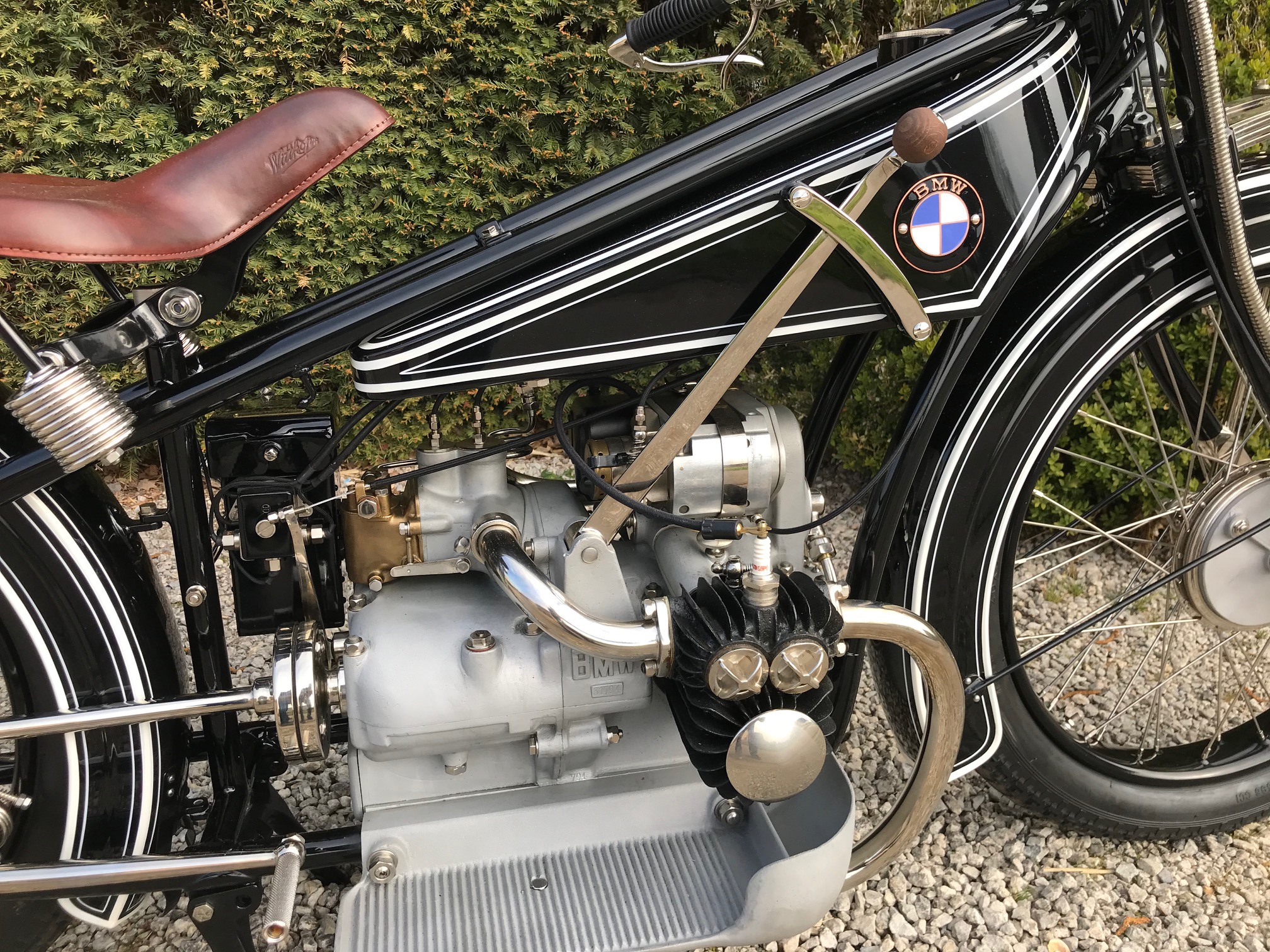 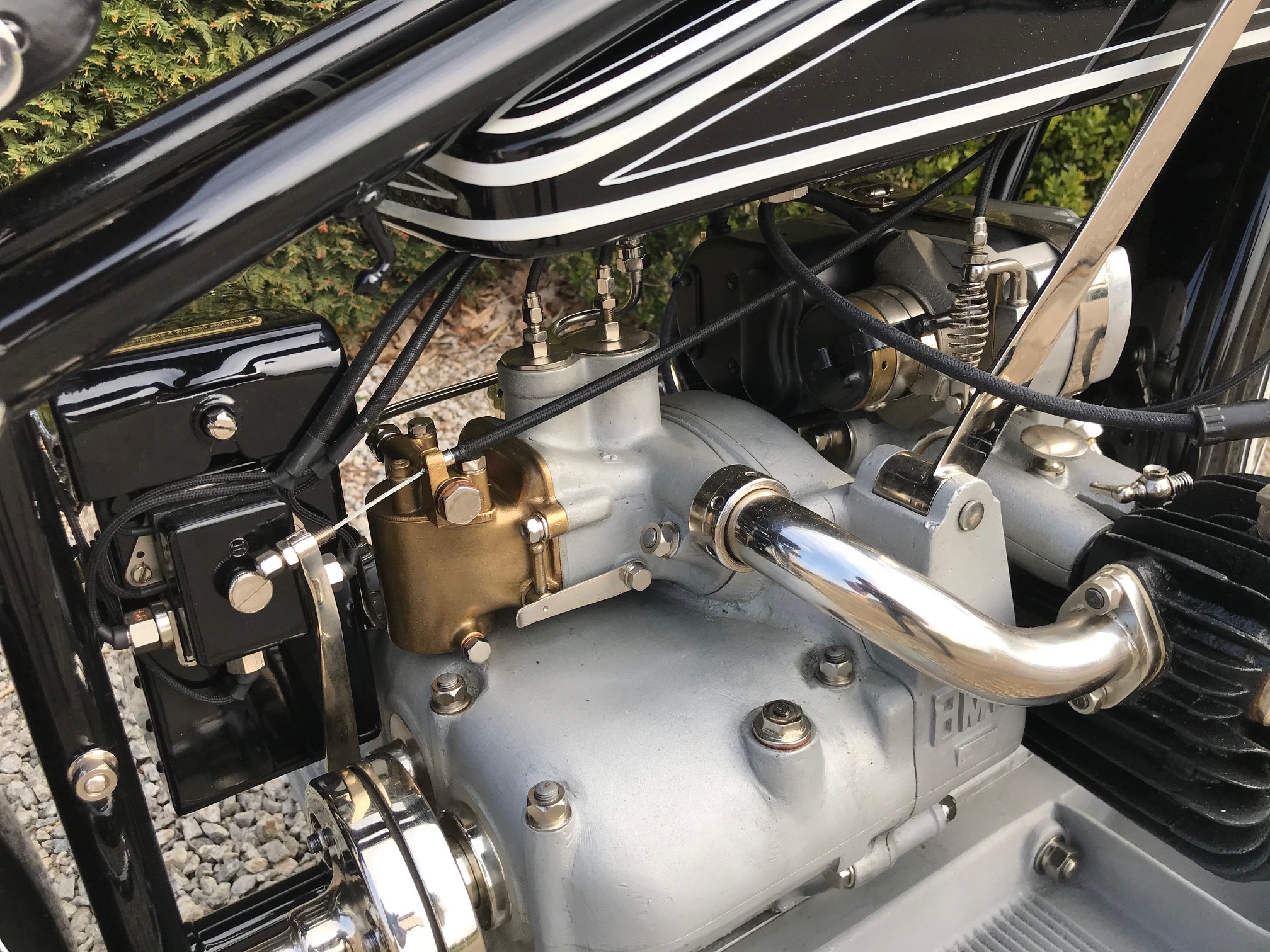 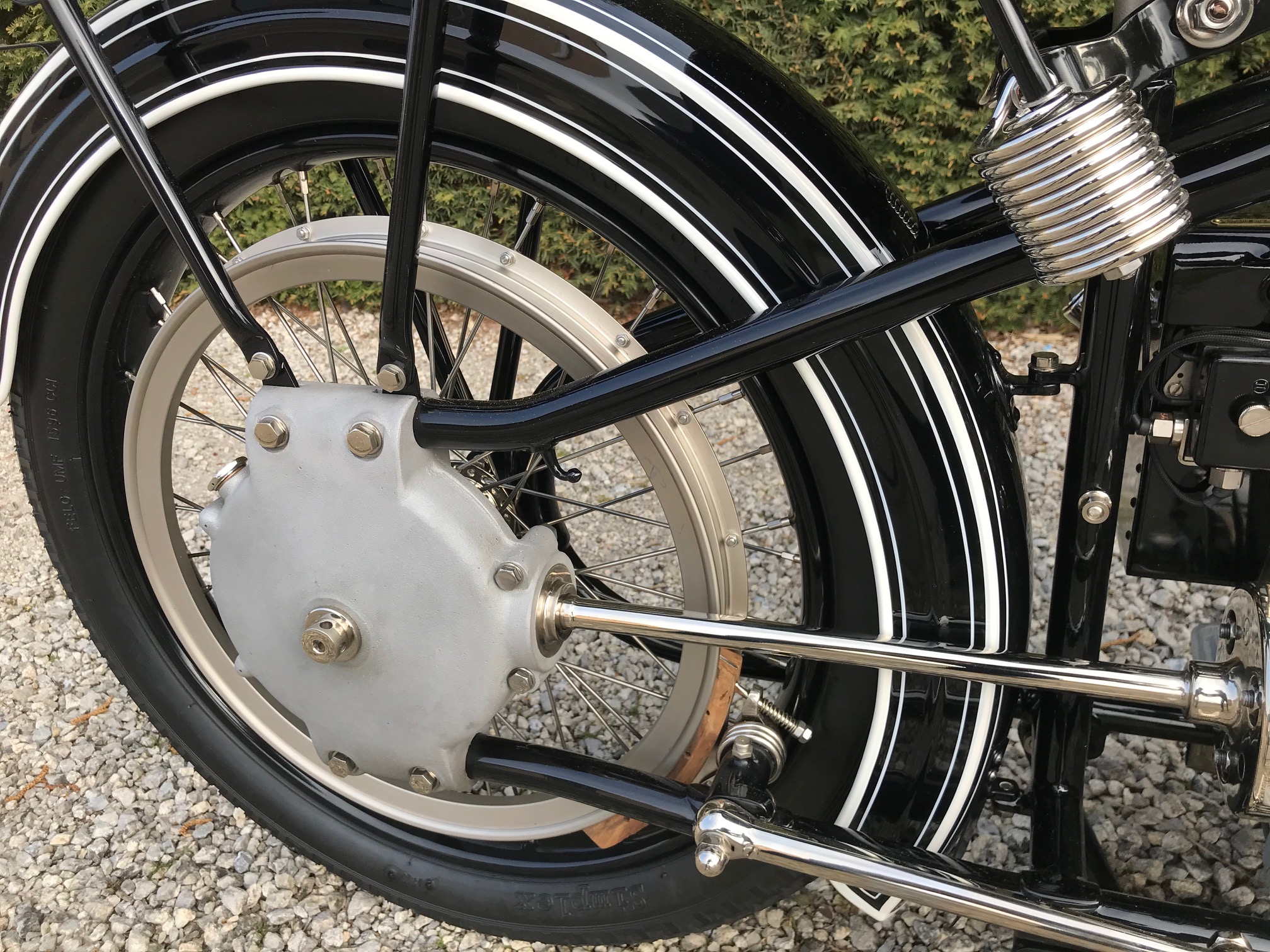 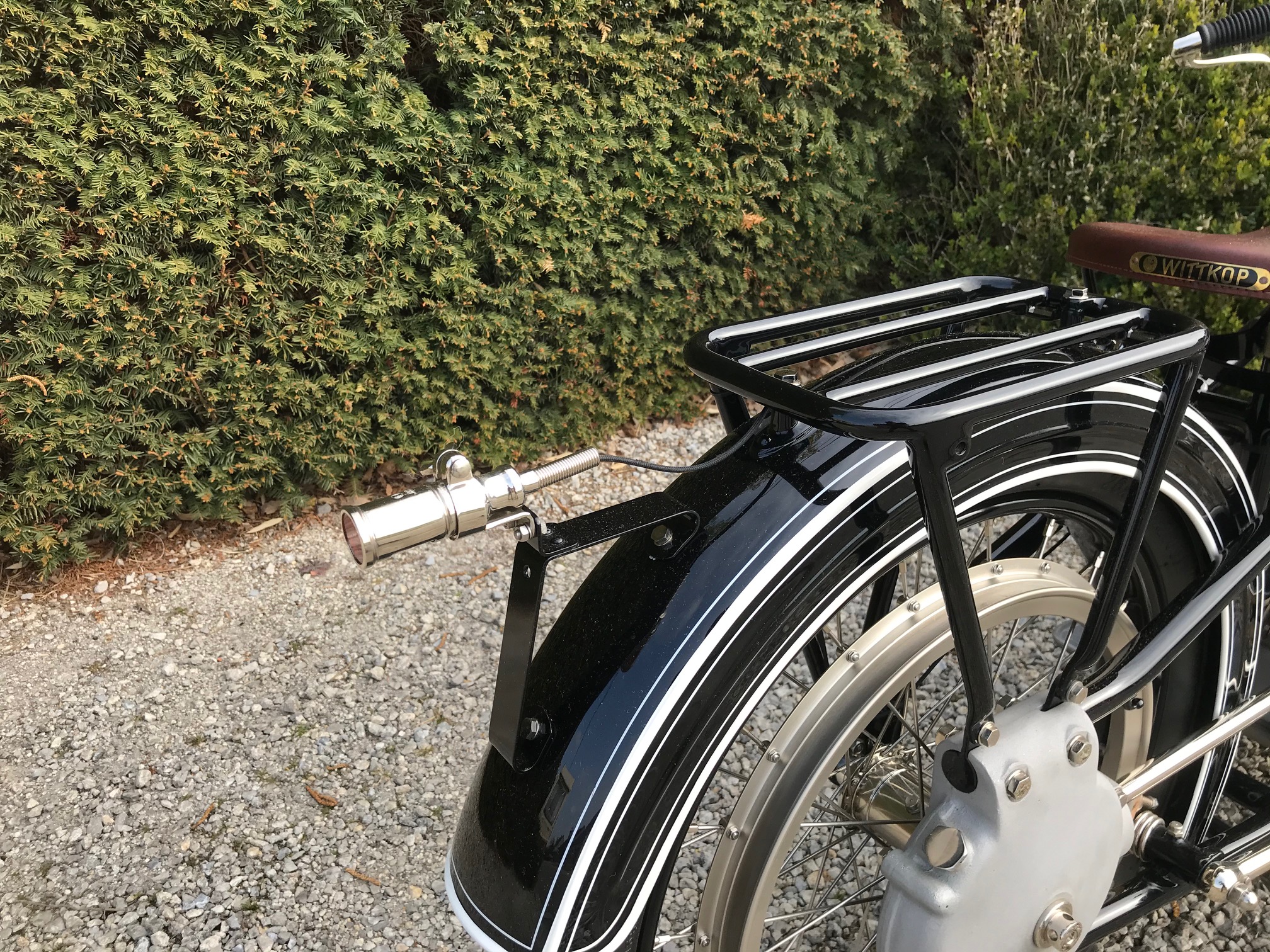 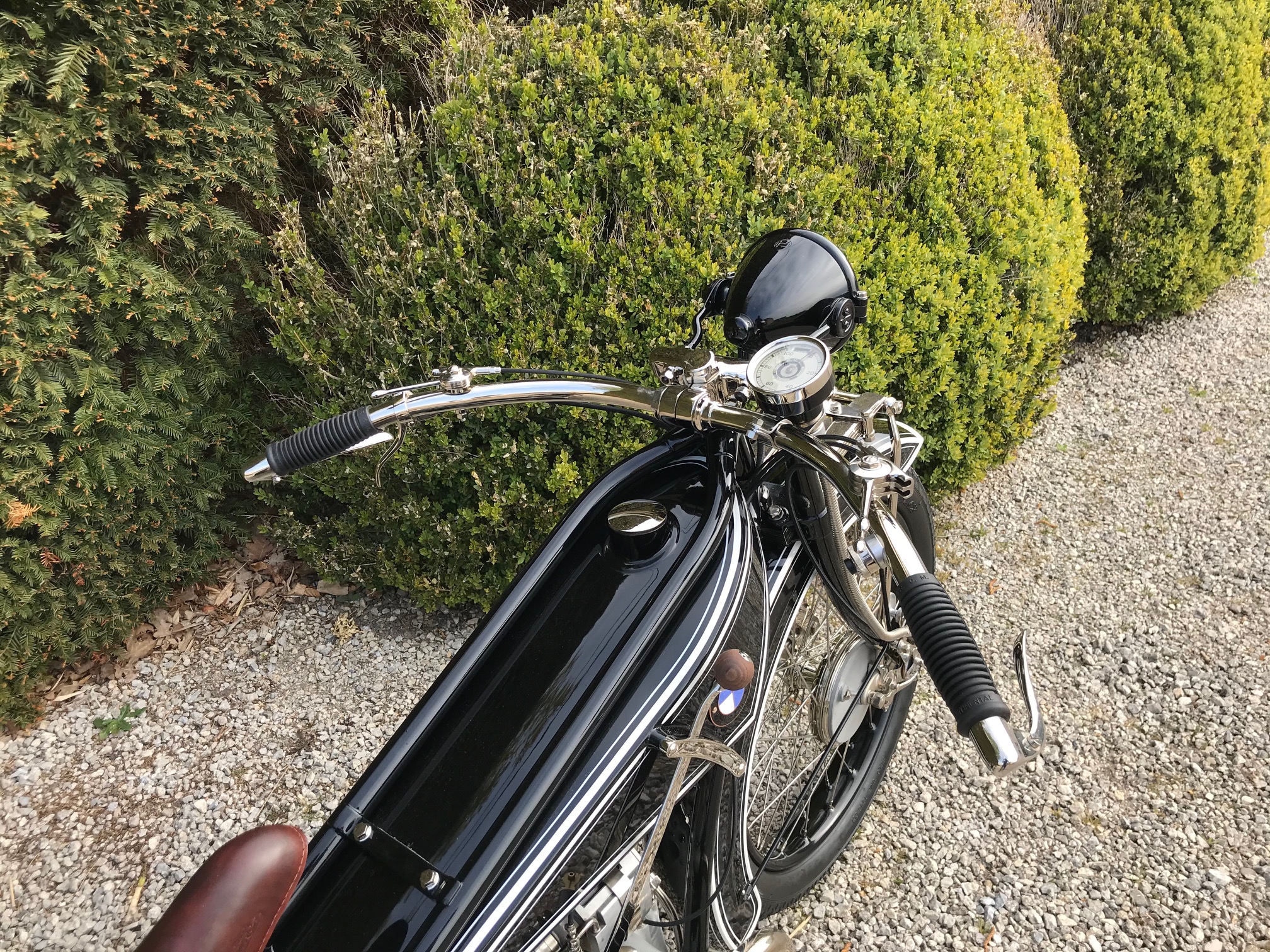 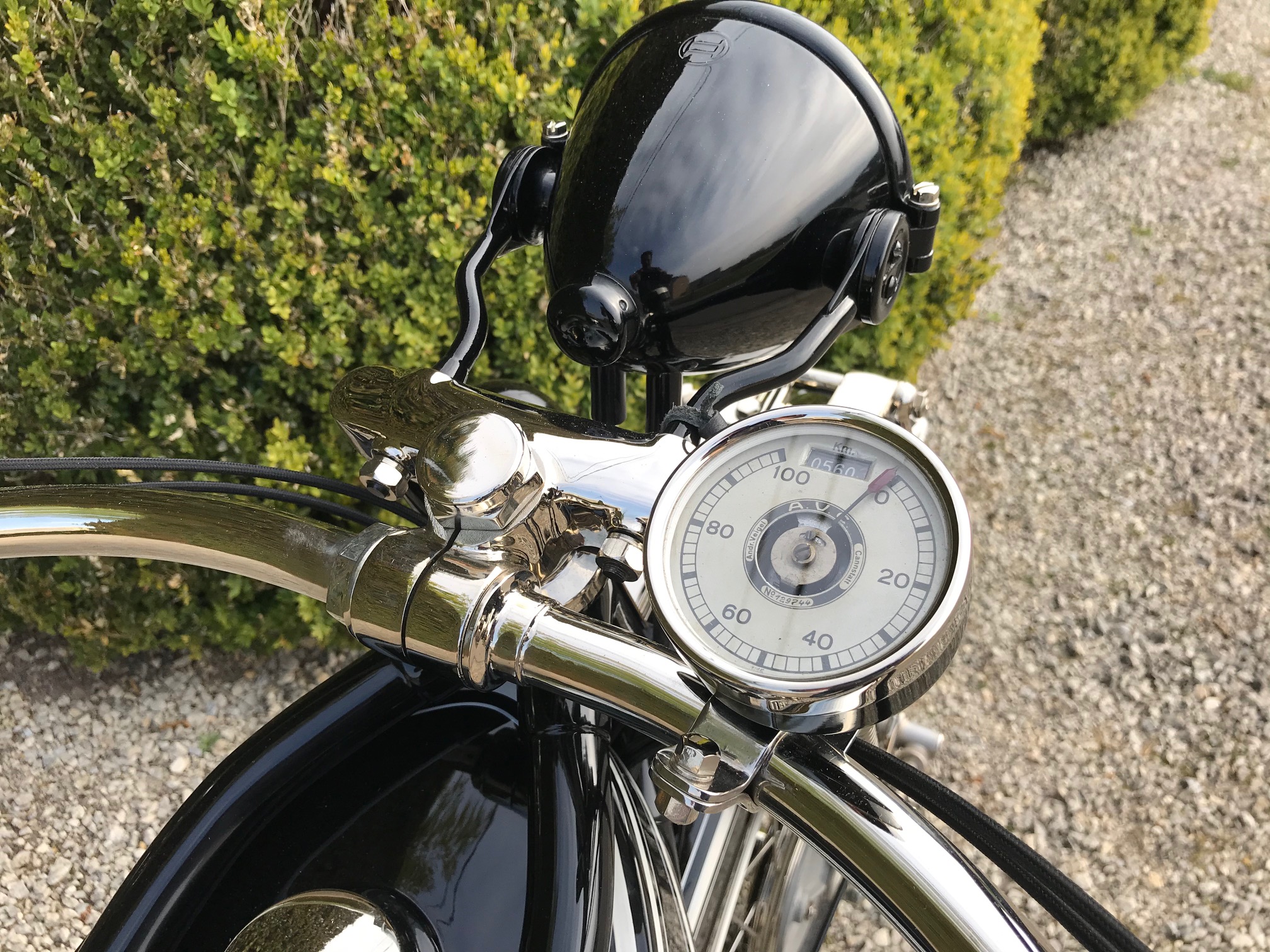 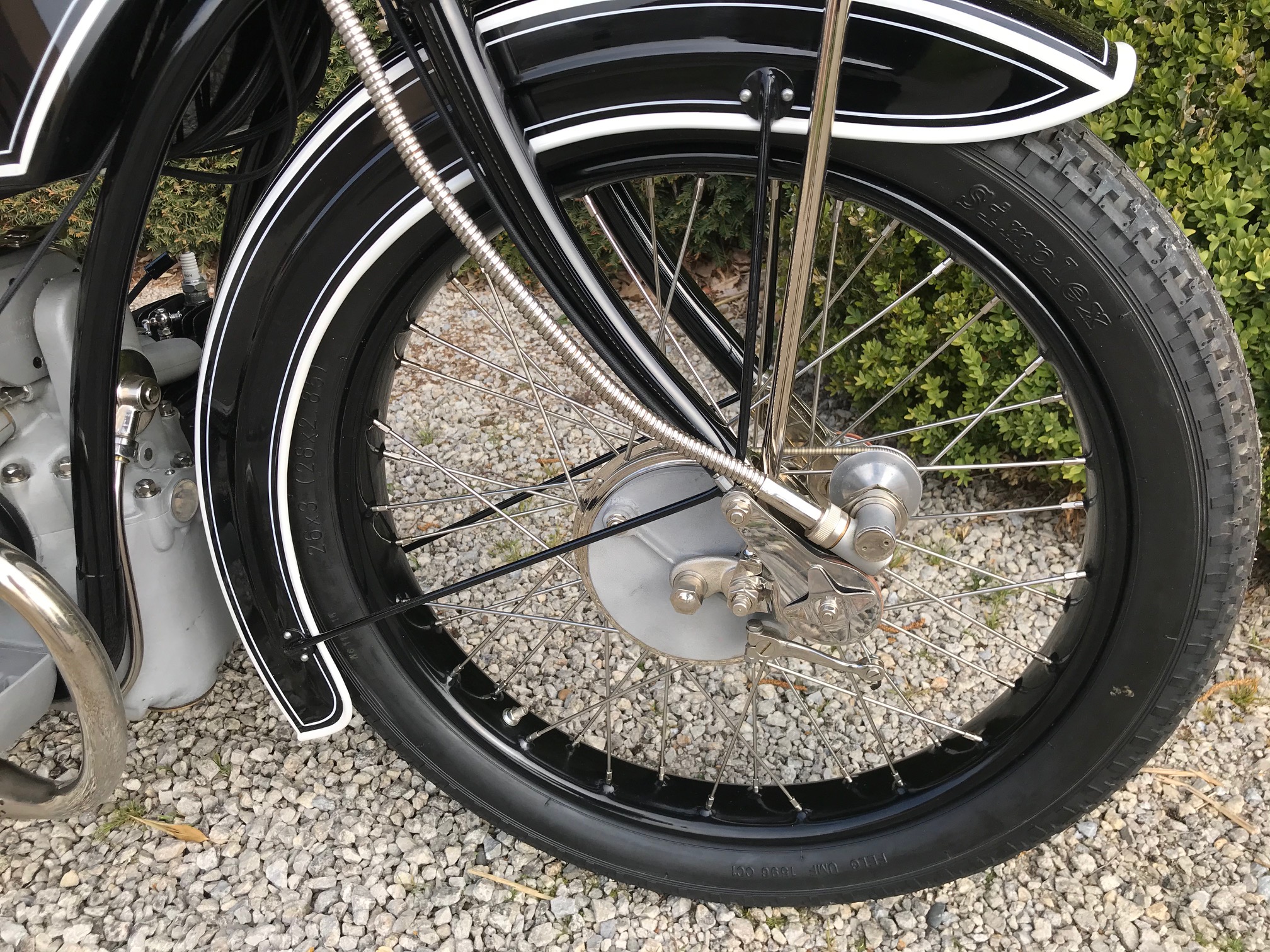 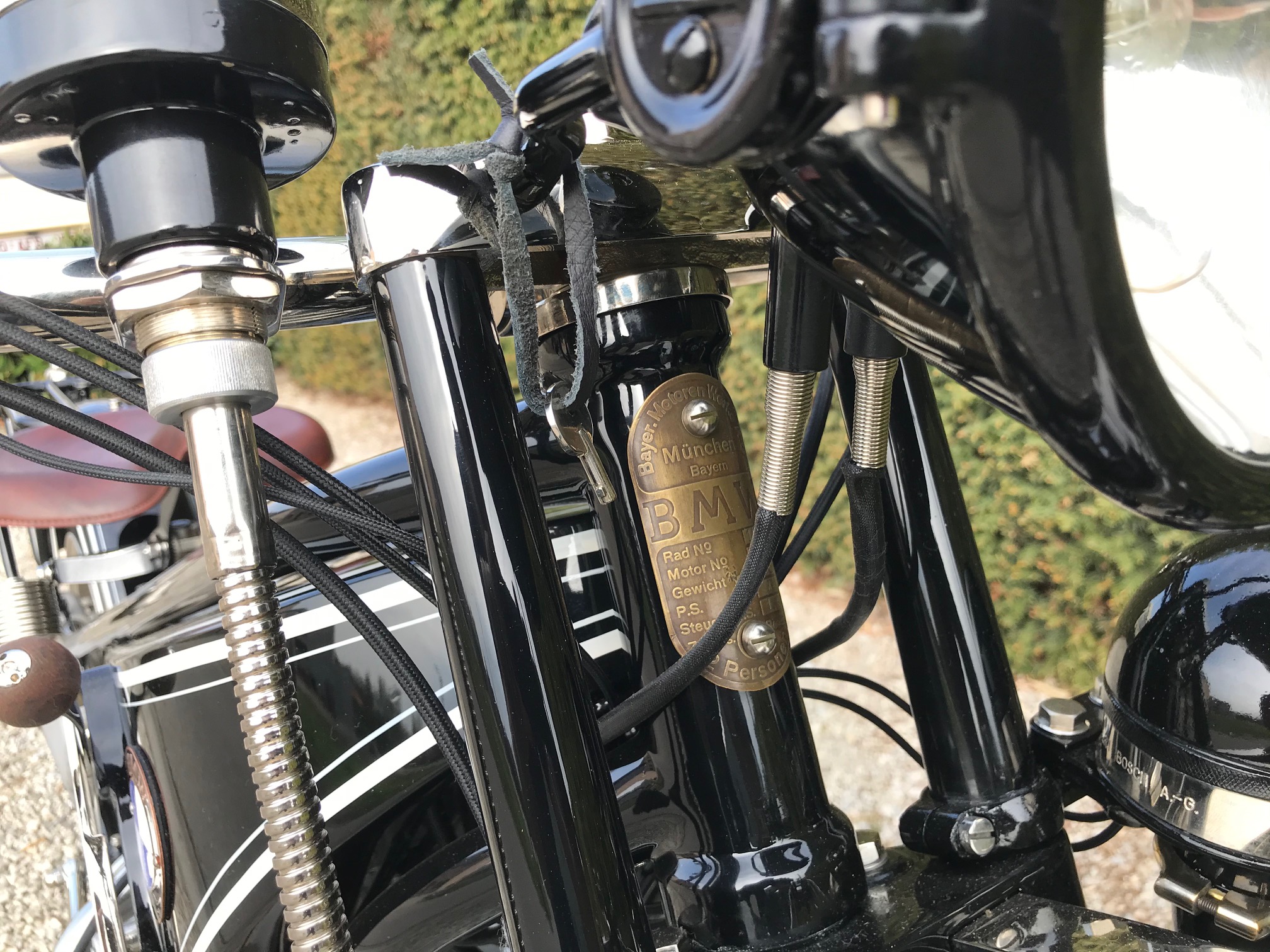 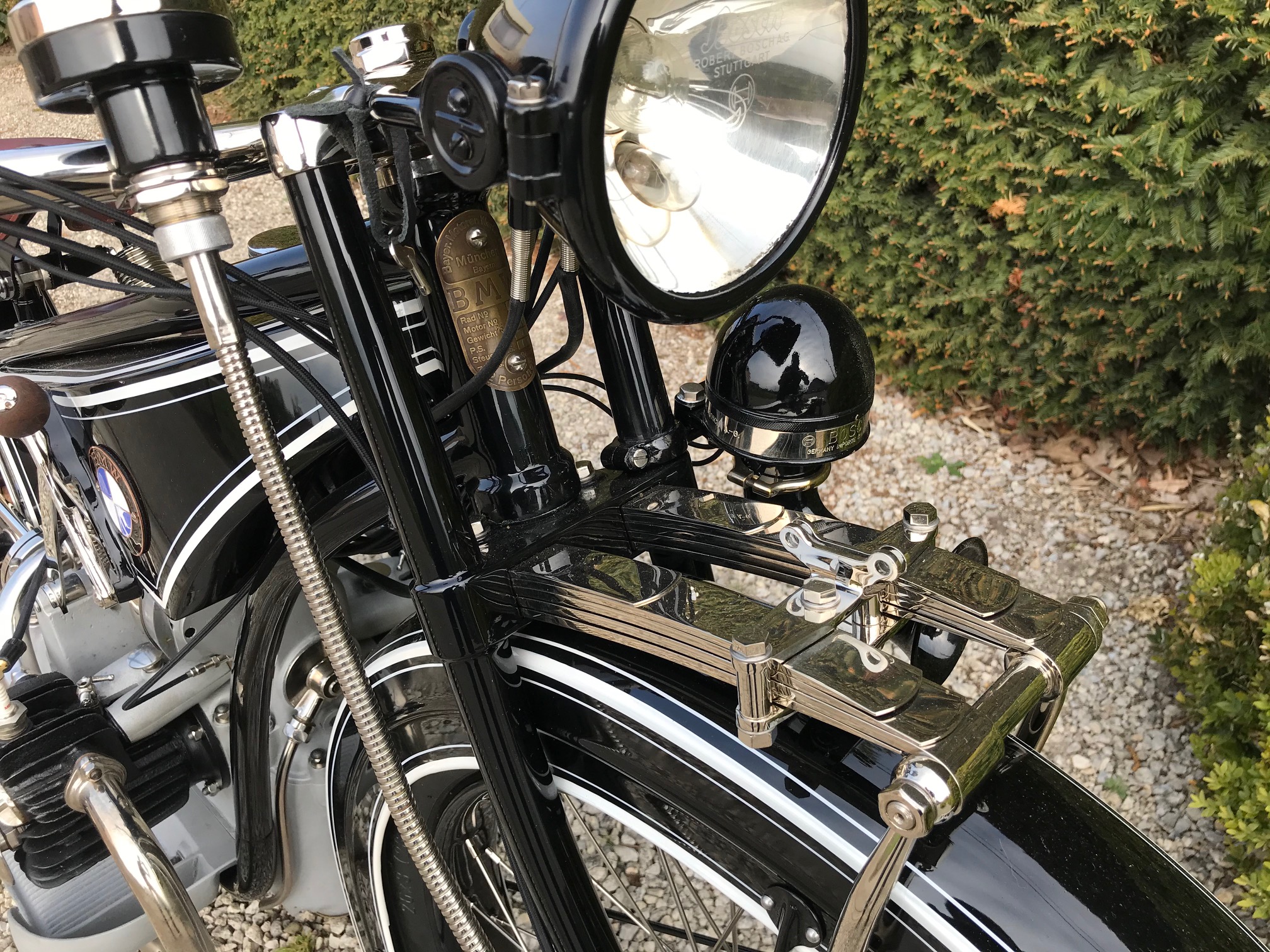 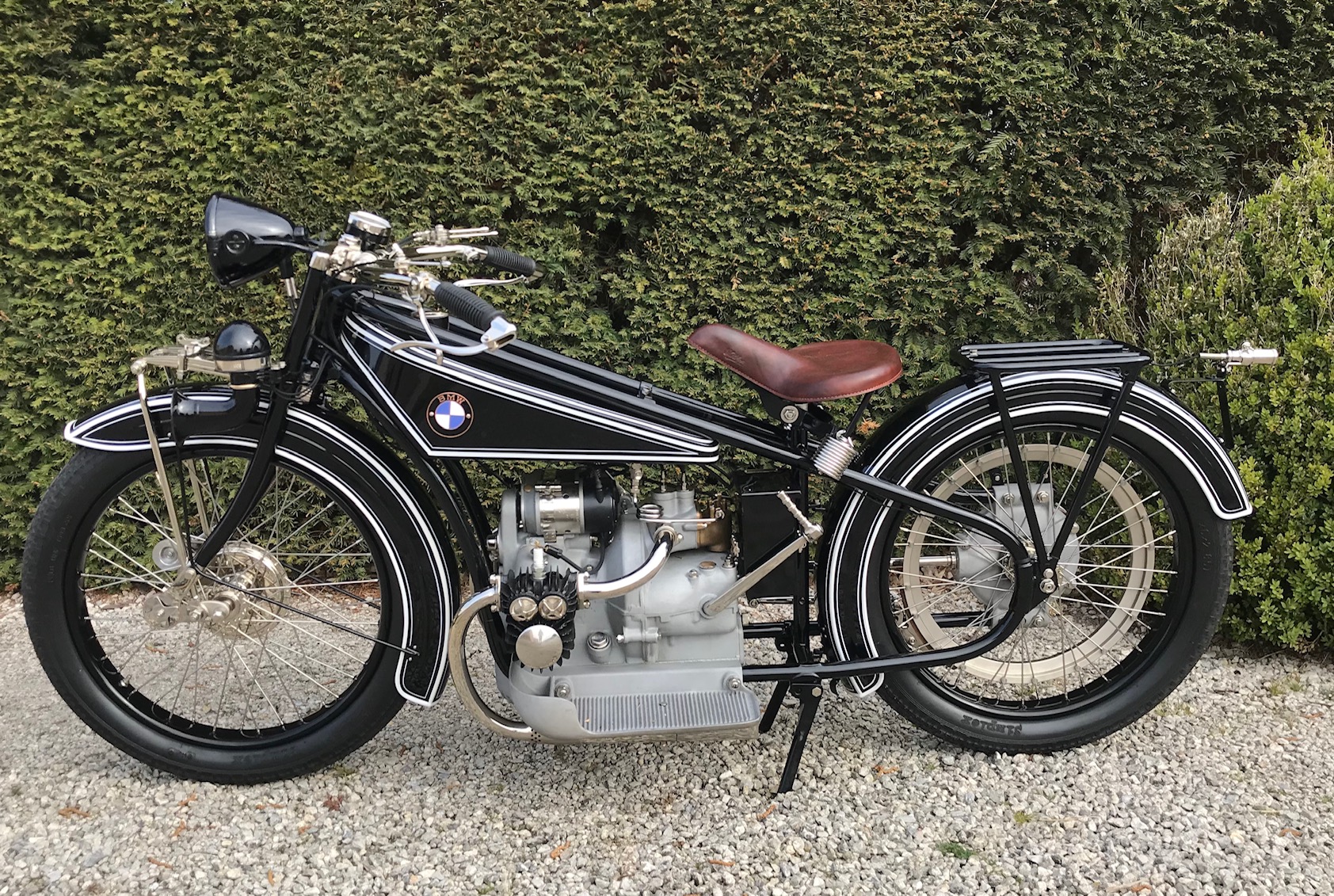 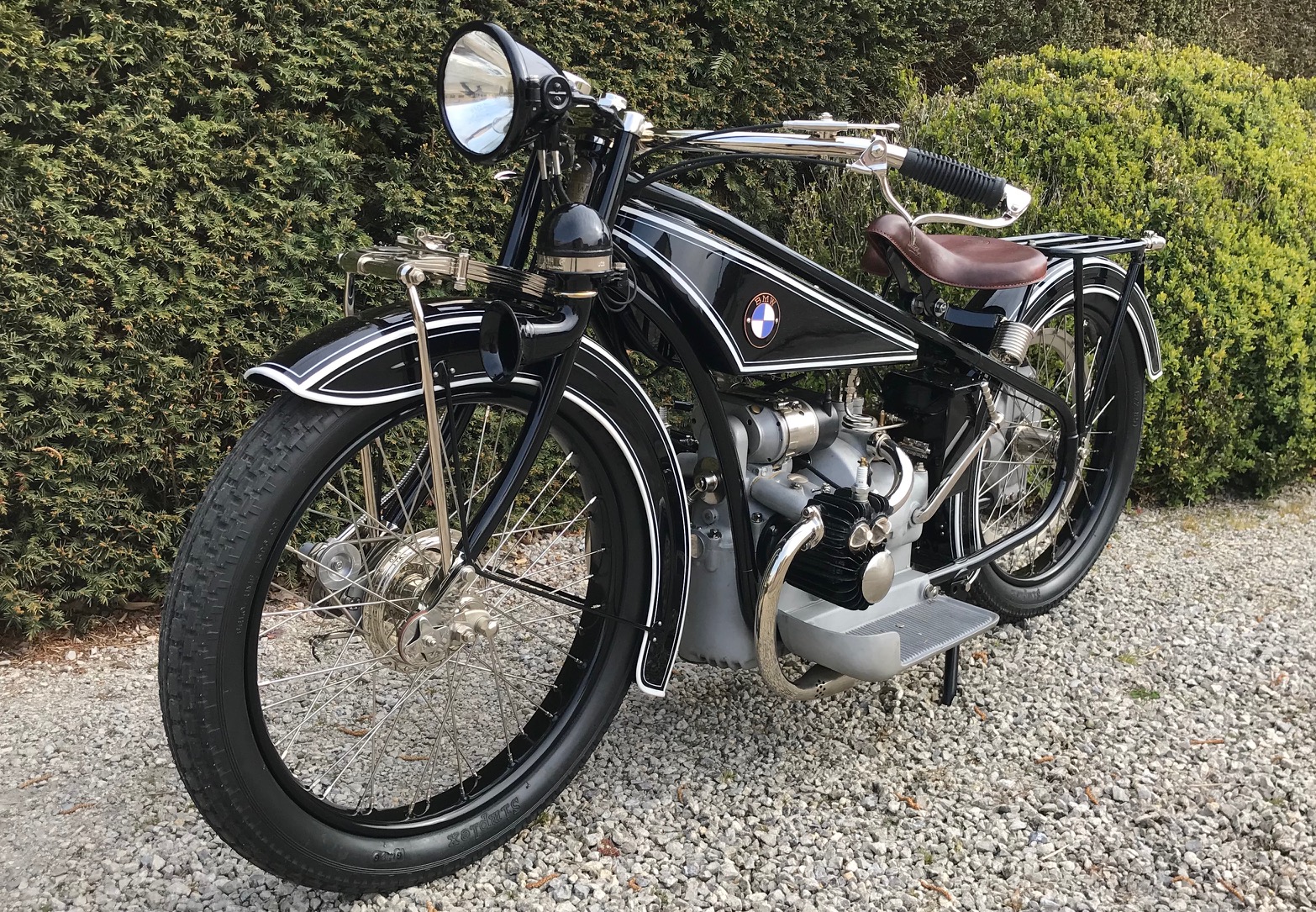 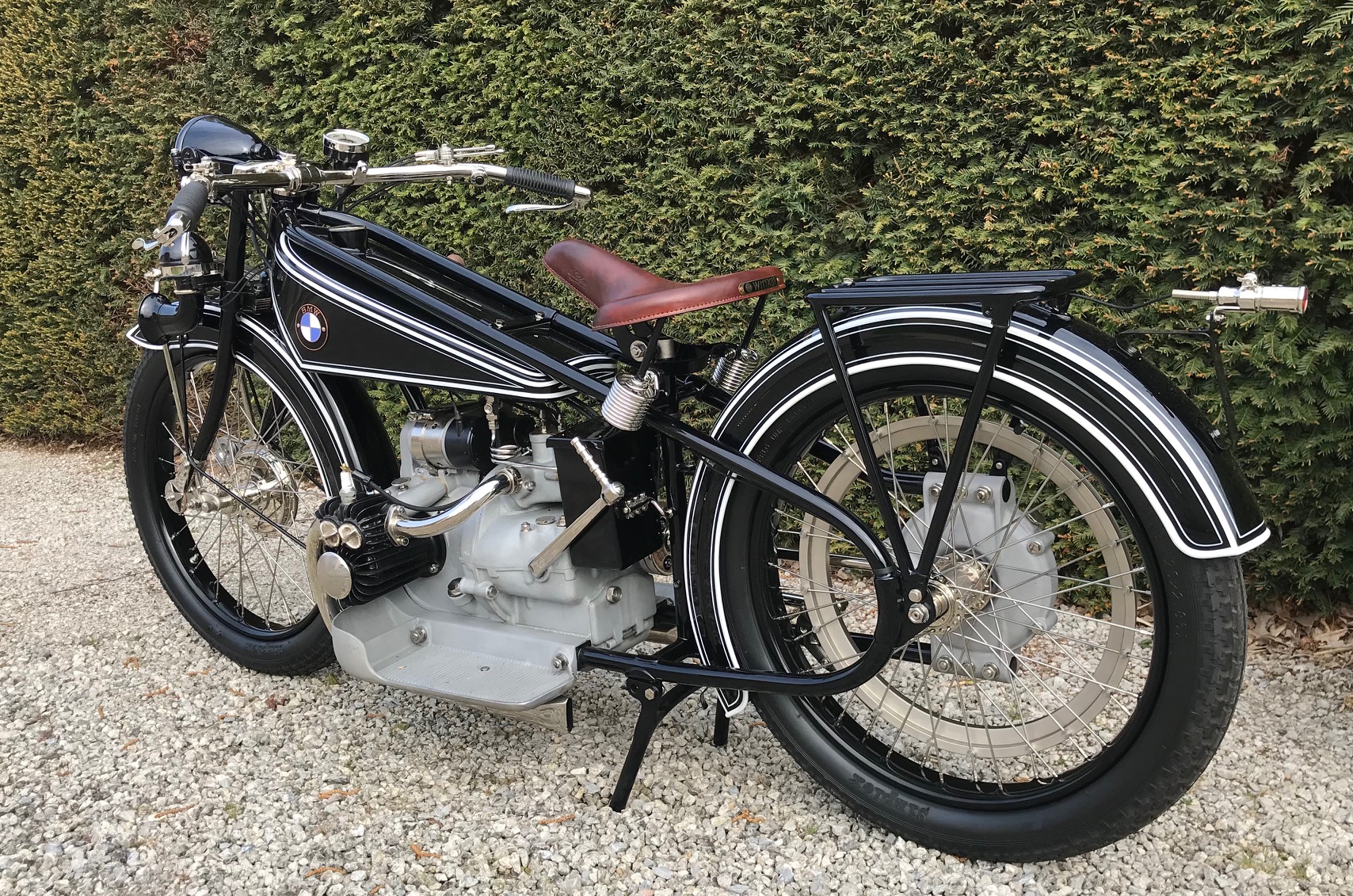 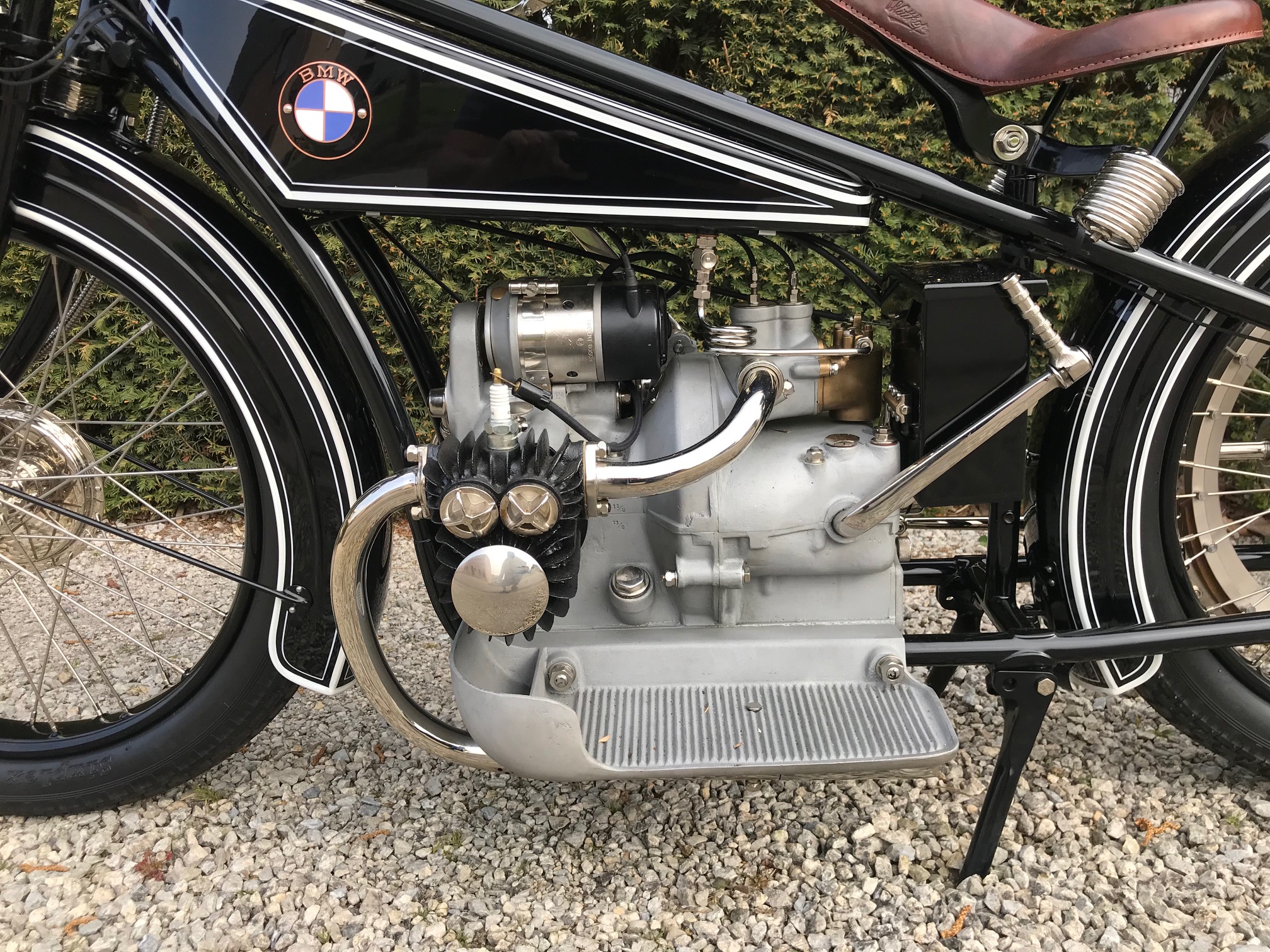 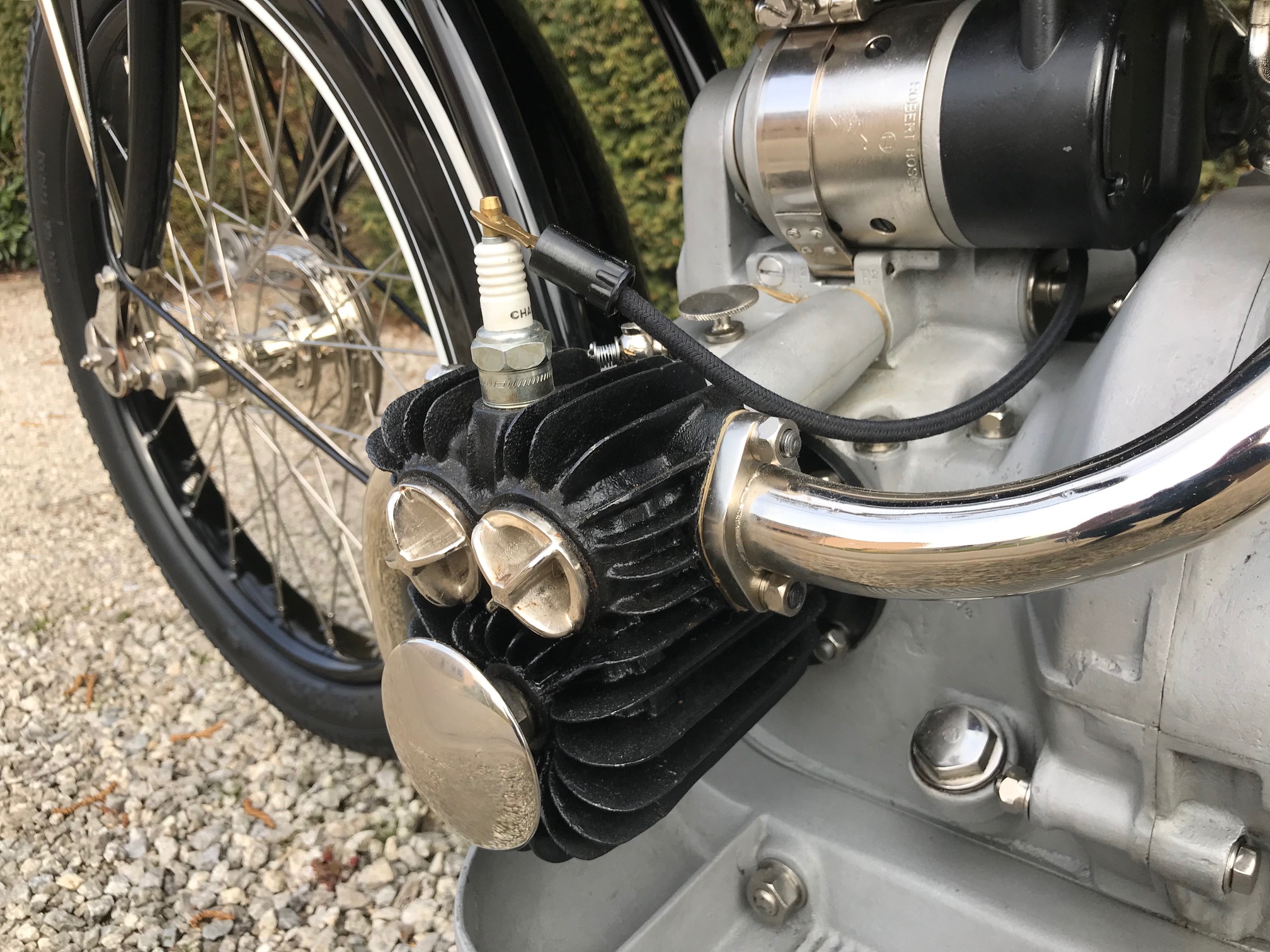 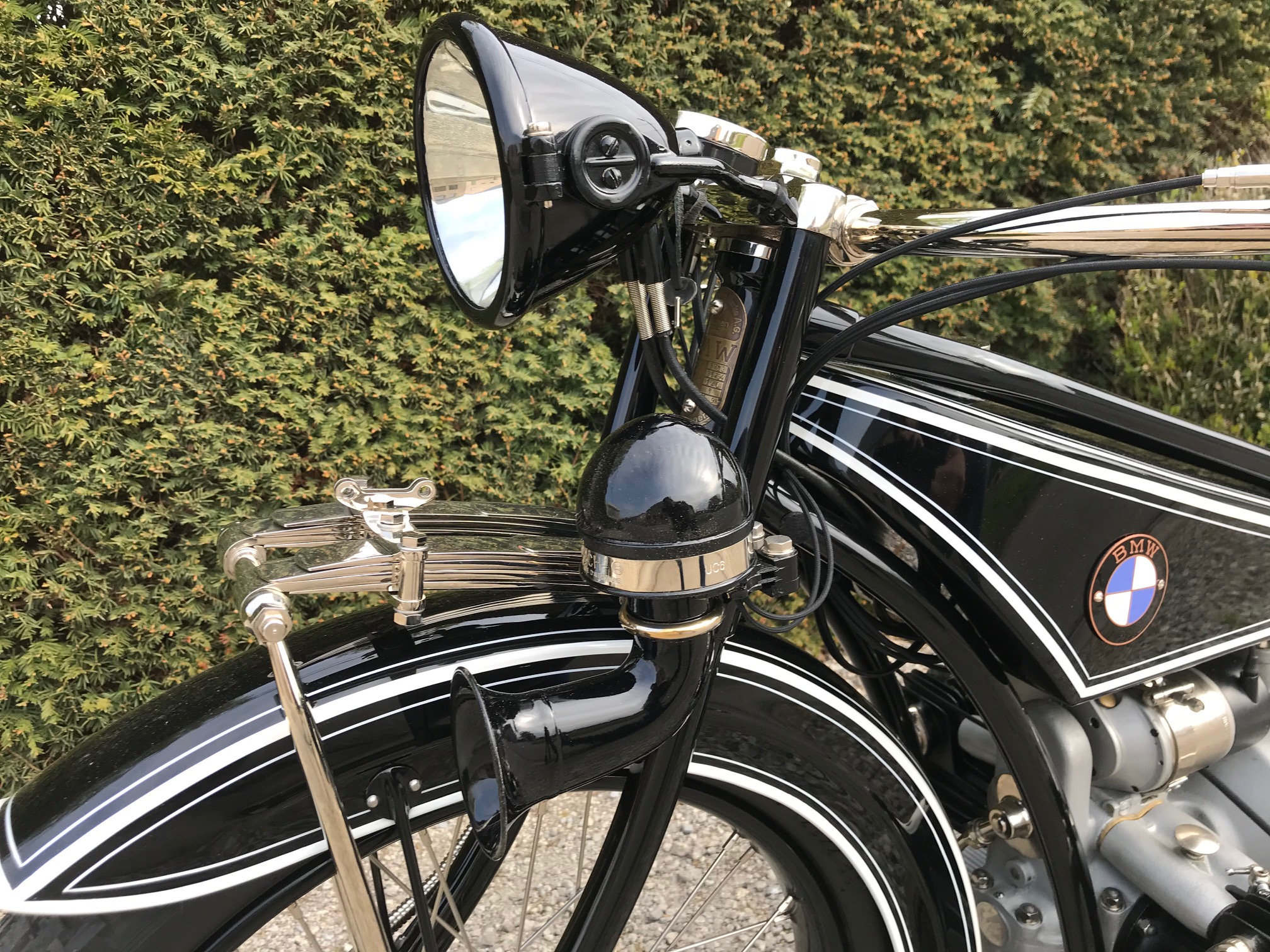 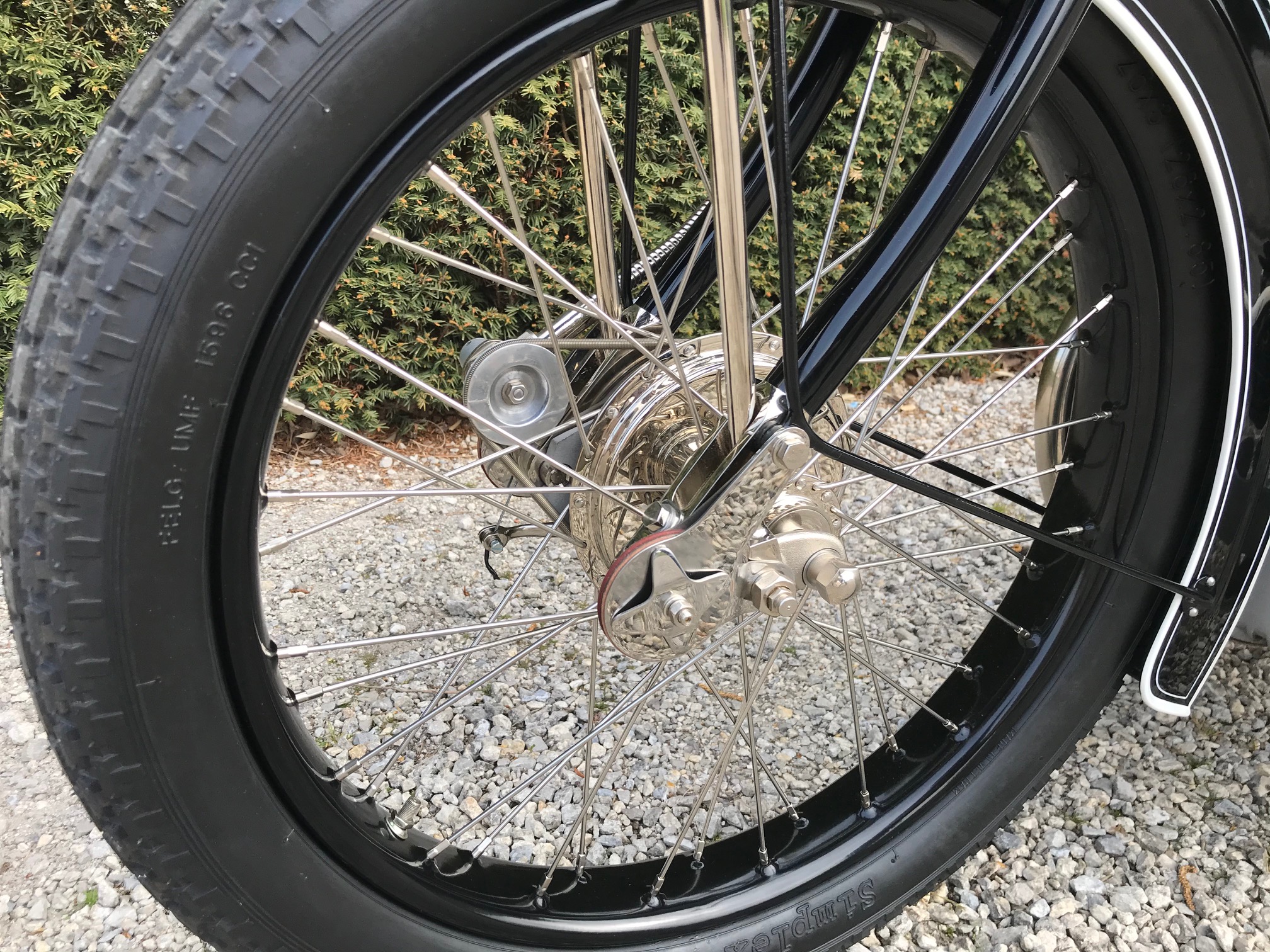 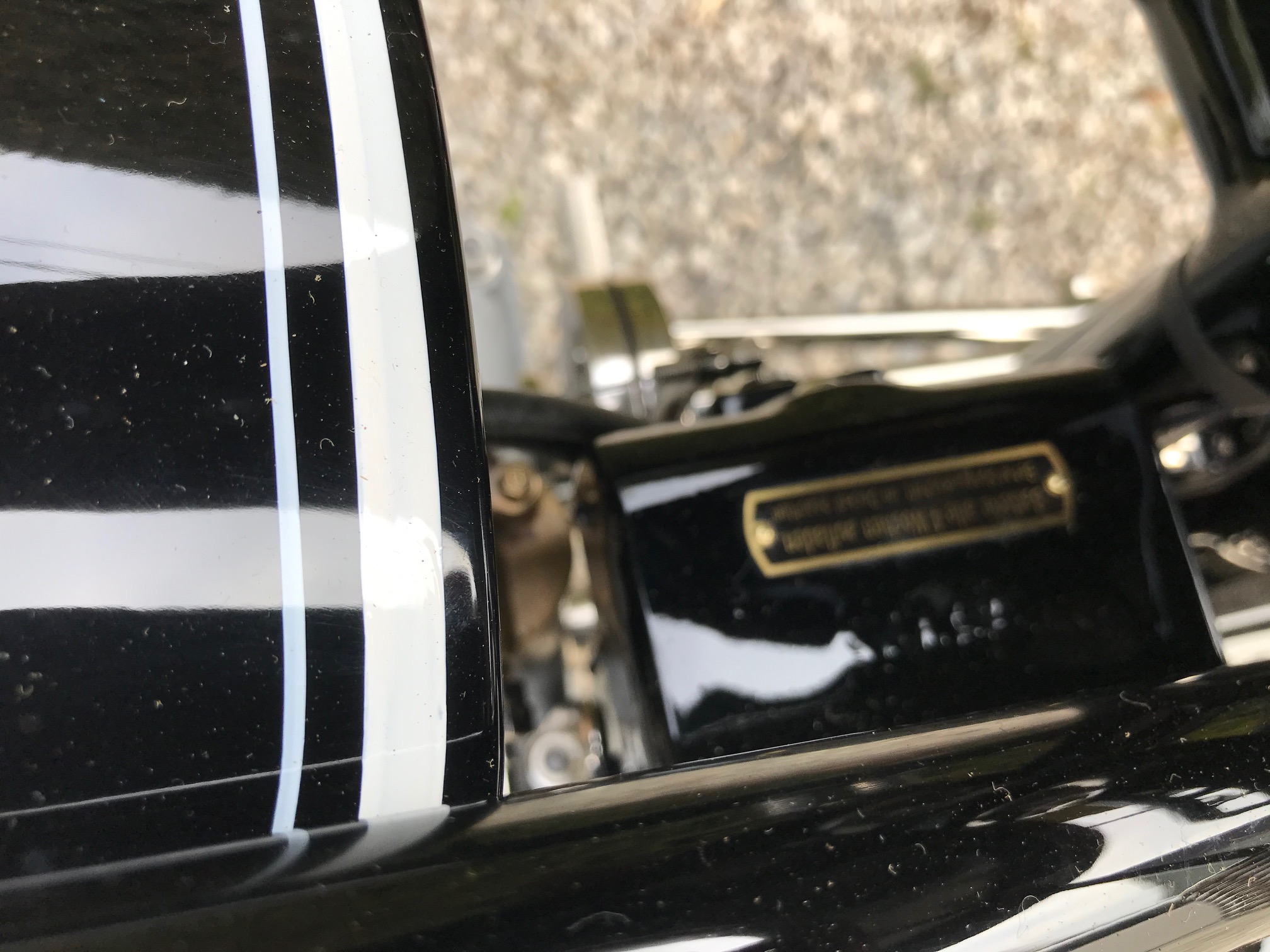 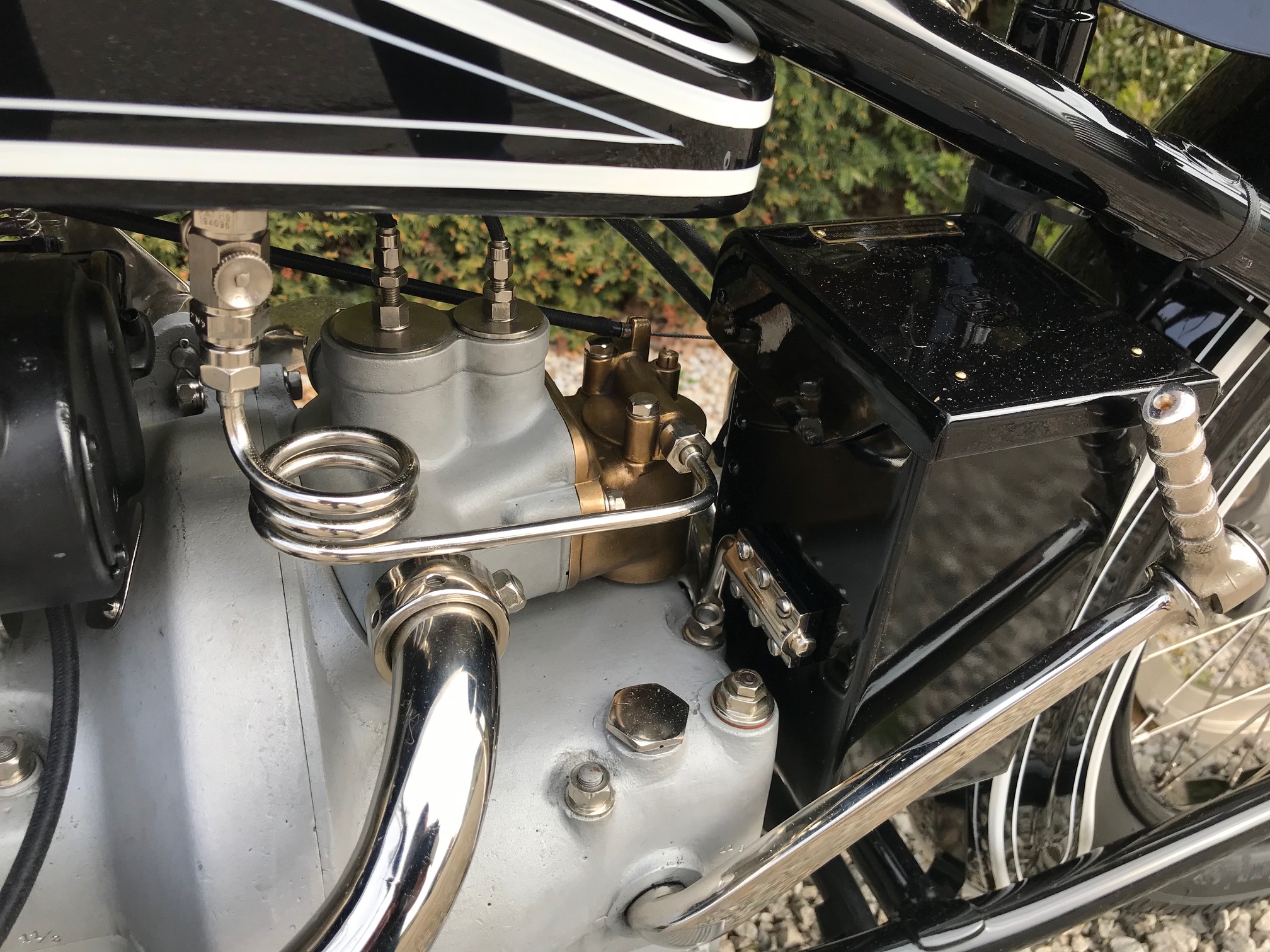