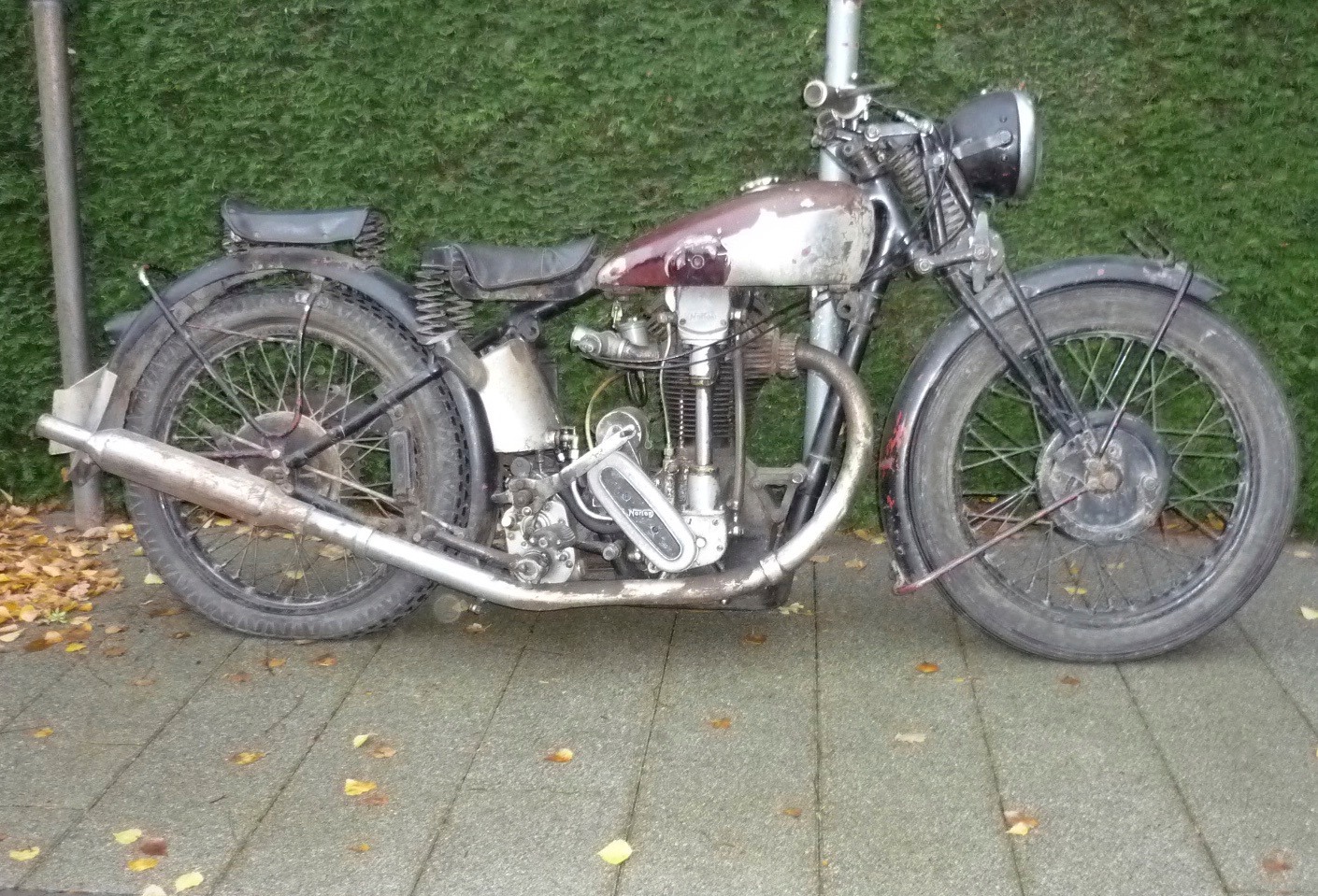 In 1927 Walter Moore developed the 500cc overhead camshaft model CS1 engine. First developed for the factory racers and from 1928 also available as a normal street bike. In 1928 there was also a 350cc version on the market.The model designation CS and CJ was an indication of the engine model, C for camshaft and the racing segment, S for senior (500cc) and J for junior (350cc).In 1929 after disagreement about the rights of developing this successful valve gear design, Roger Moore leaves for NSU where he further developed this engine and thus NSU became a major opponent of Norton. Many collectors declare NSU as Norton Spare Parts Used.Moore was succeeded by Arthur Carole who reworked this engine. From 1931 - 1939 this new block was used in the CS and CJ.
This rare motorcycle is in original unrestored condition. Engine is loose, has good compression and gears are taking.
According to the factory records this bike is delivered to Nystrom in Sweden on 23/6/1931. The Factory records also mention that this bike is provided with footchange and a "specially tuned engine". 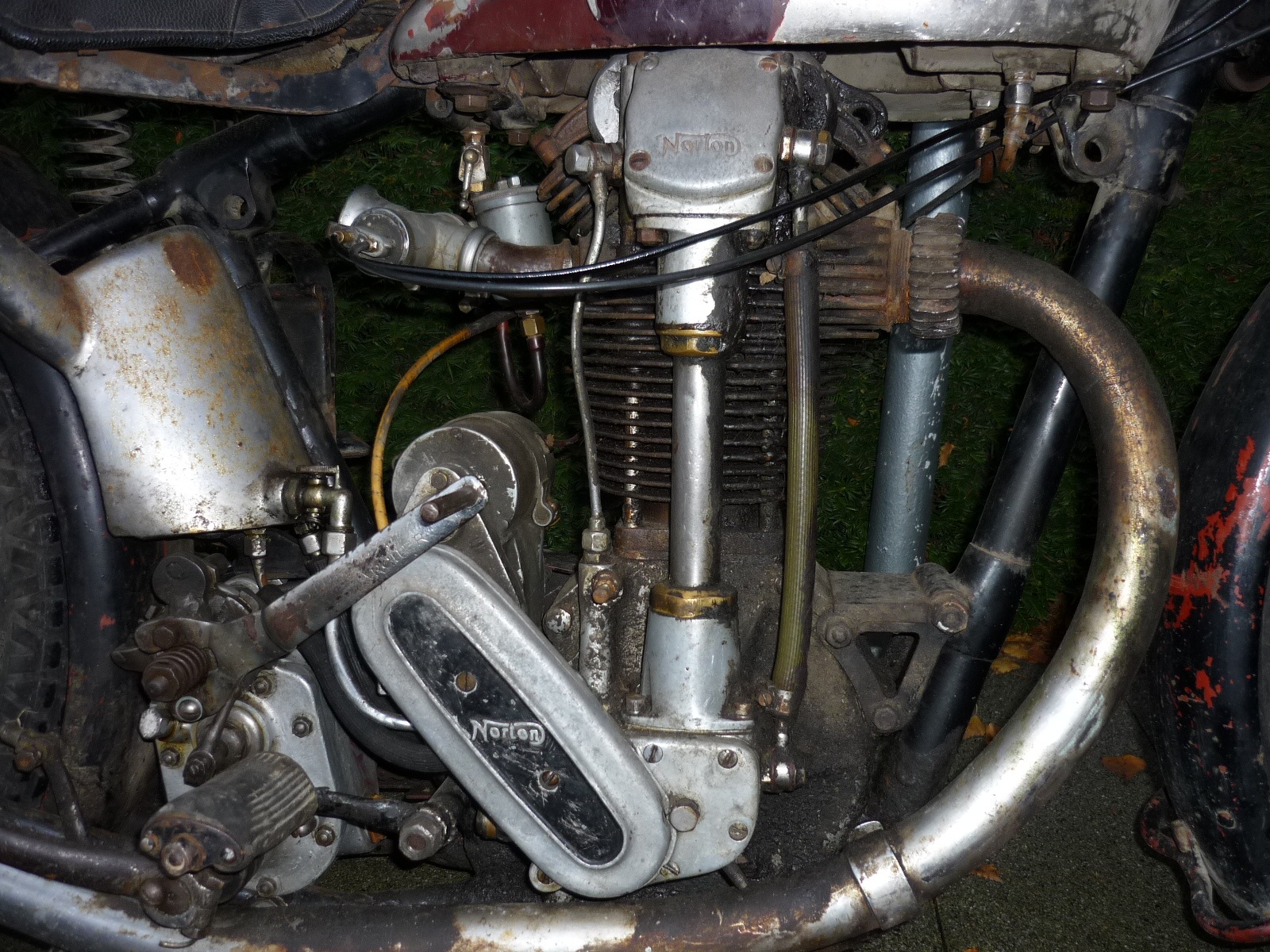 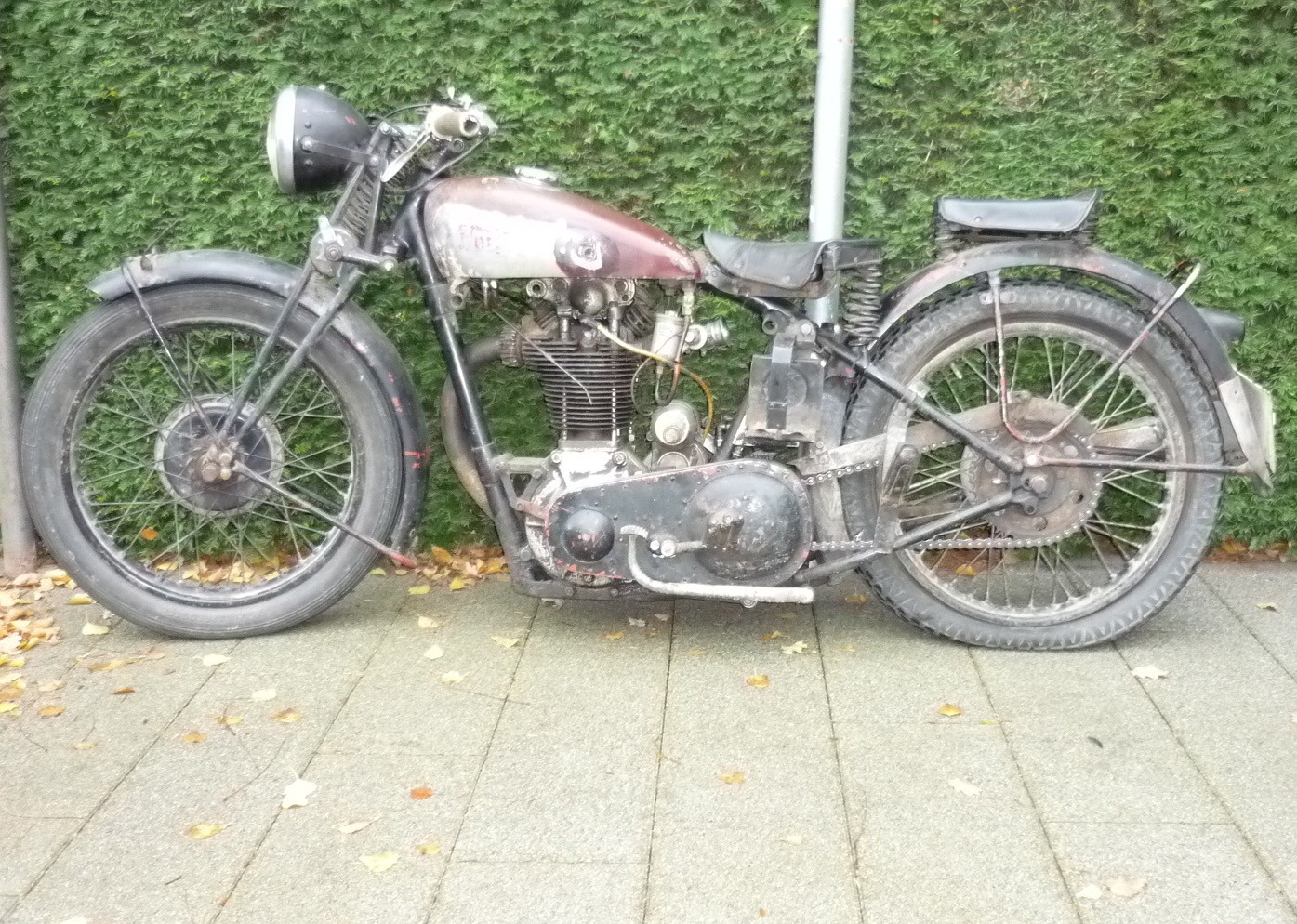 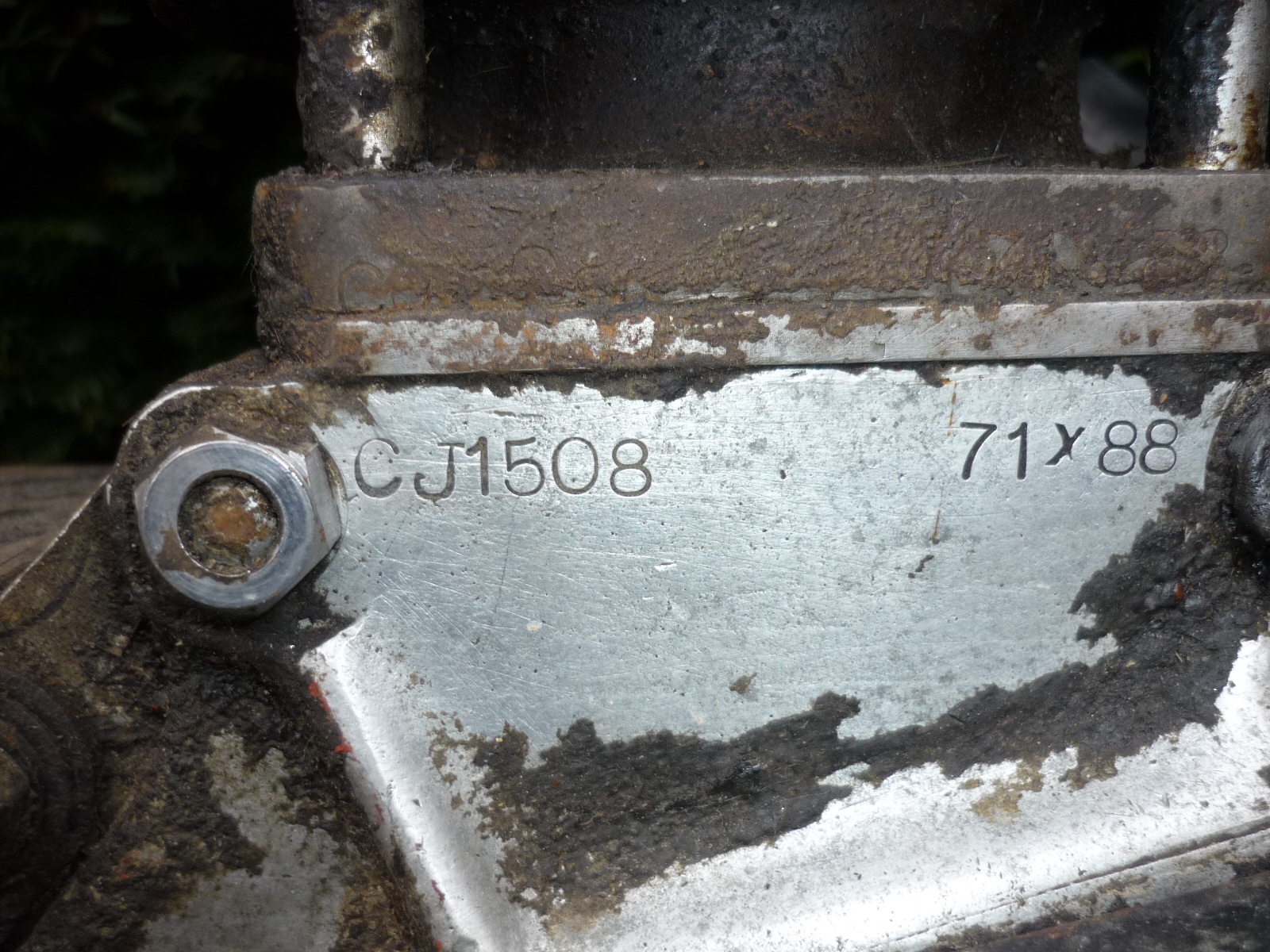