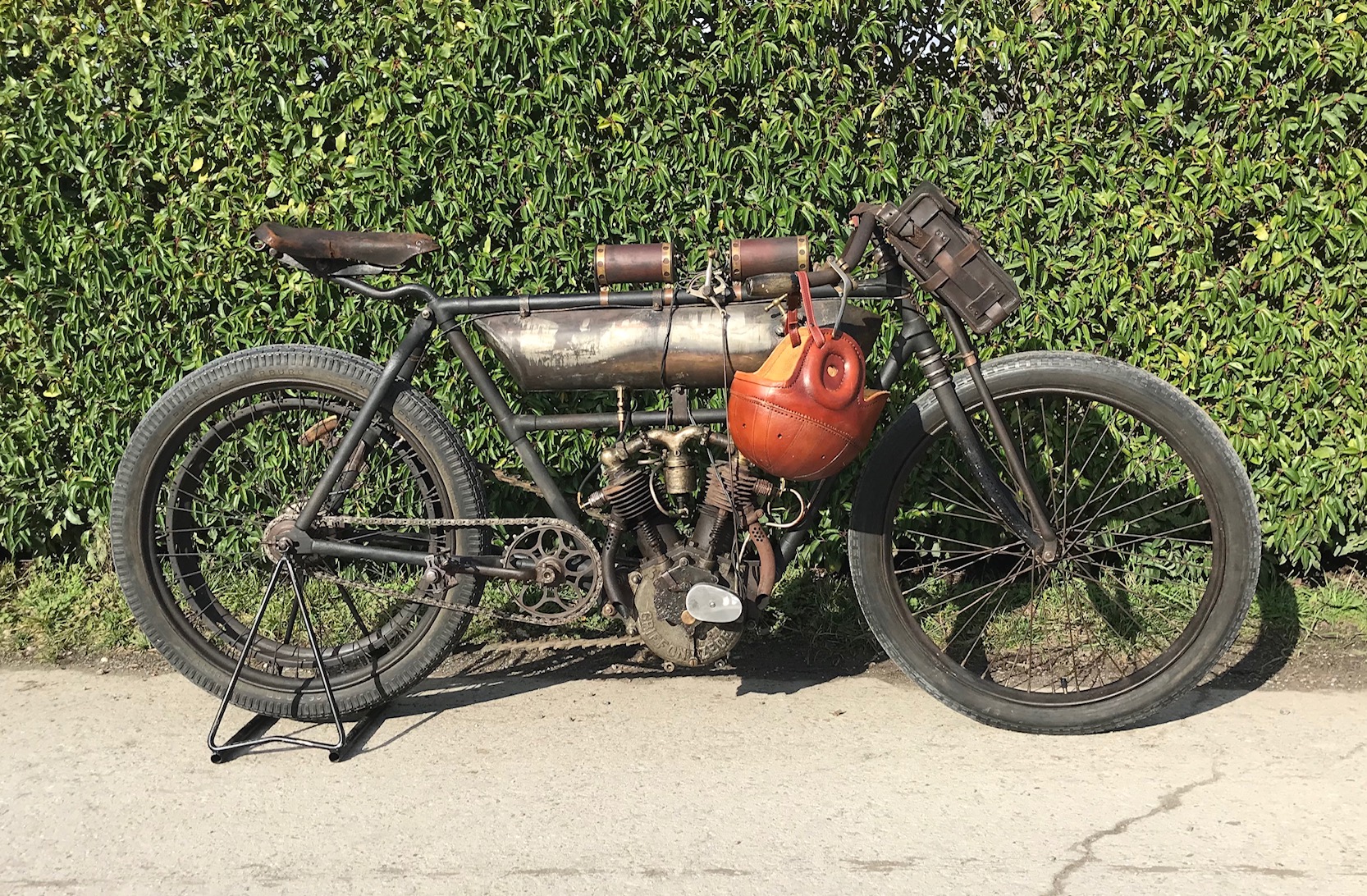 Griffon started building motorcycles around 1902. Around 1920 they were bought by Peugeot. They immediately had a lot of success in racing. Griffon was also one of the few brands that had a real racing motorcycle in their range at that time. You could buy this one from the catalogue. Most other brands you had to convert to a racer yourself. This 500cc V-twin racer was different from the normal street model. Position of the saddle was different, there was a race handlebar, race tank and the coils were on top of the frame. This is a rare appearance and certainly in such a nice original condition. Engine has been overhauled and is running but will be in good running condition in the next few months. 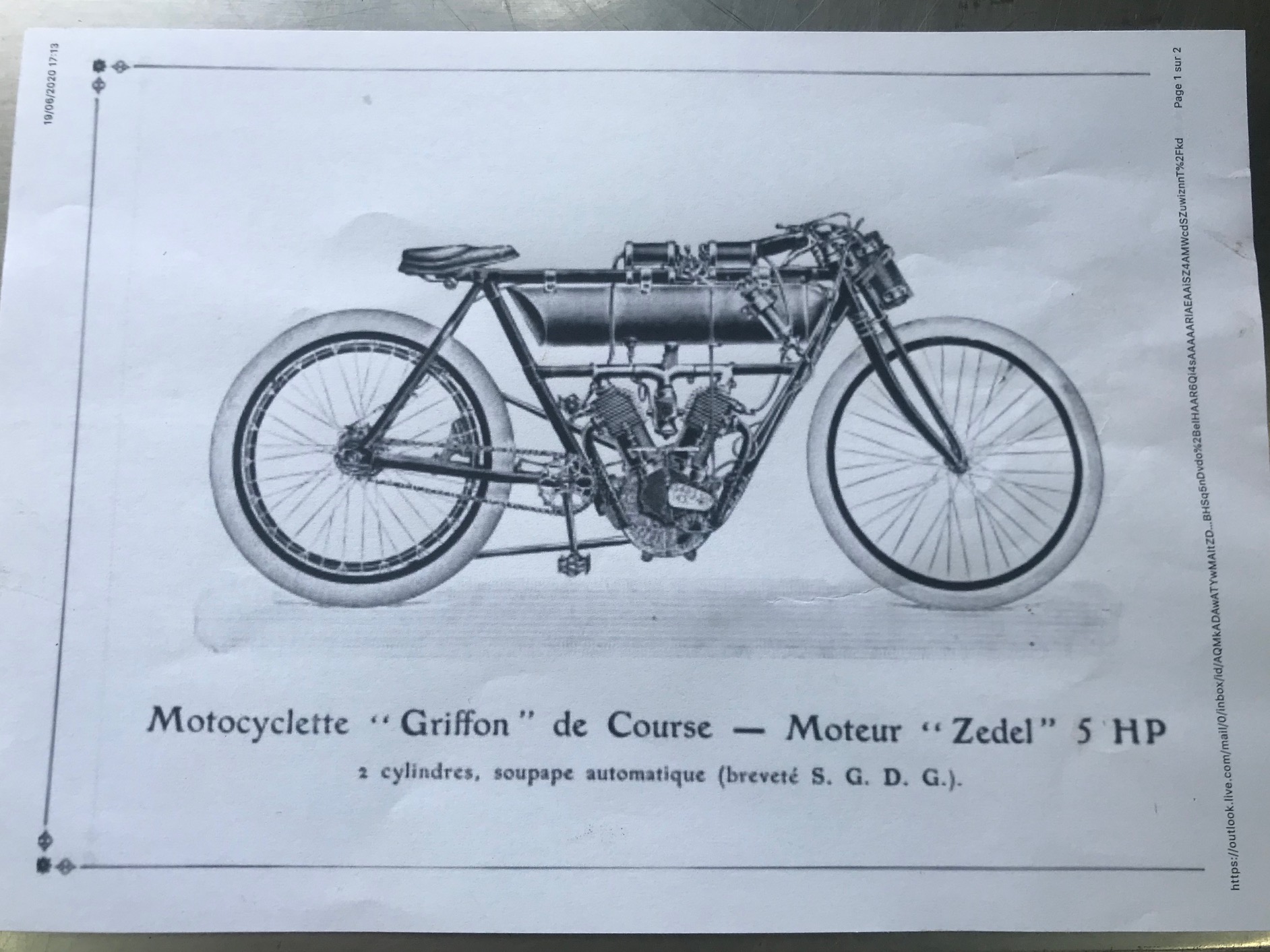 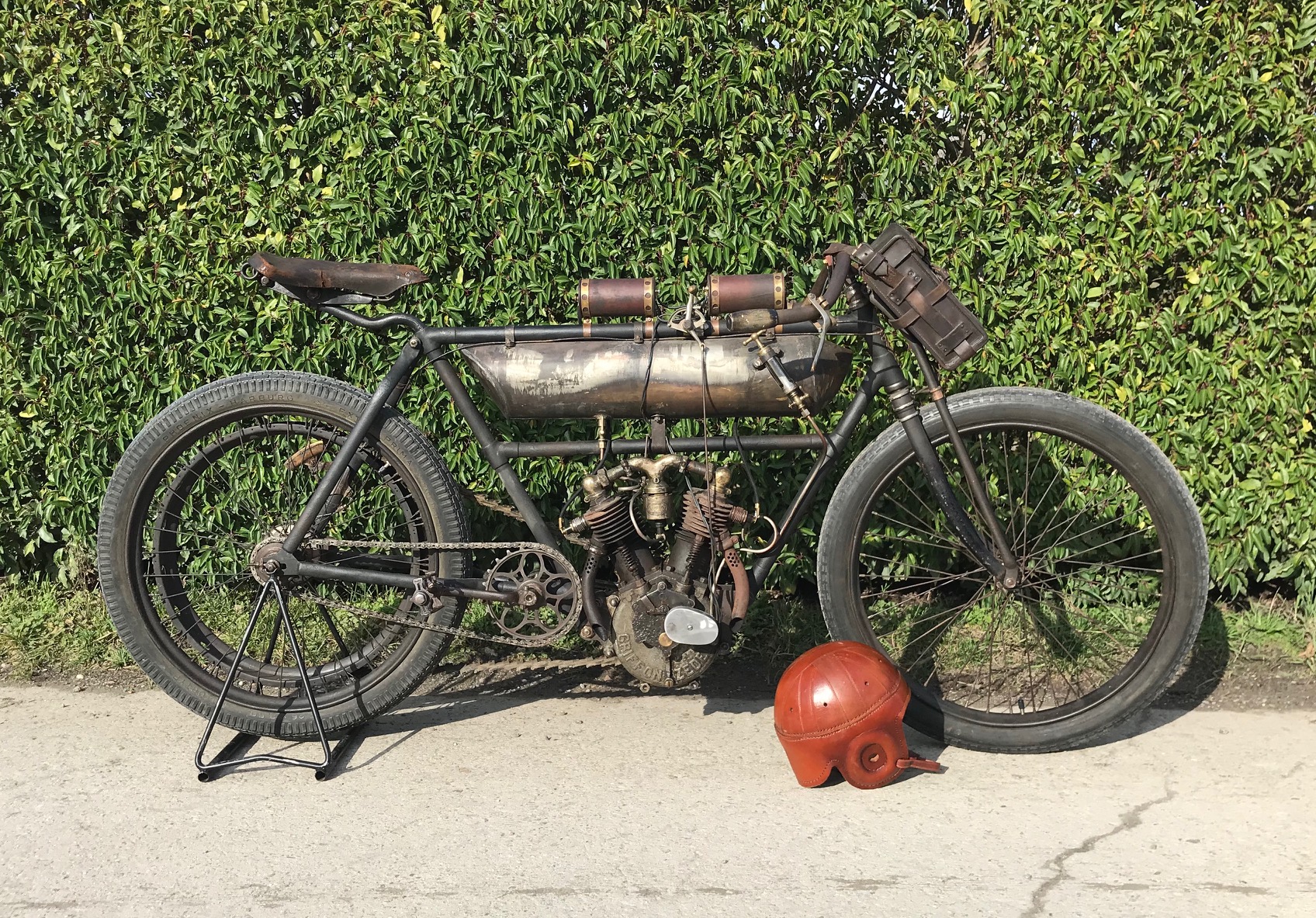 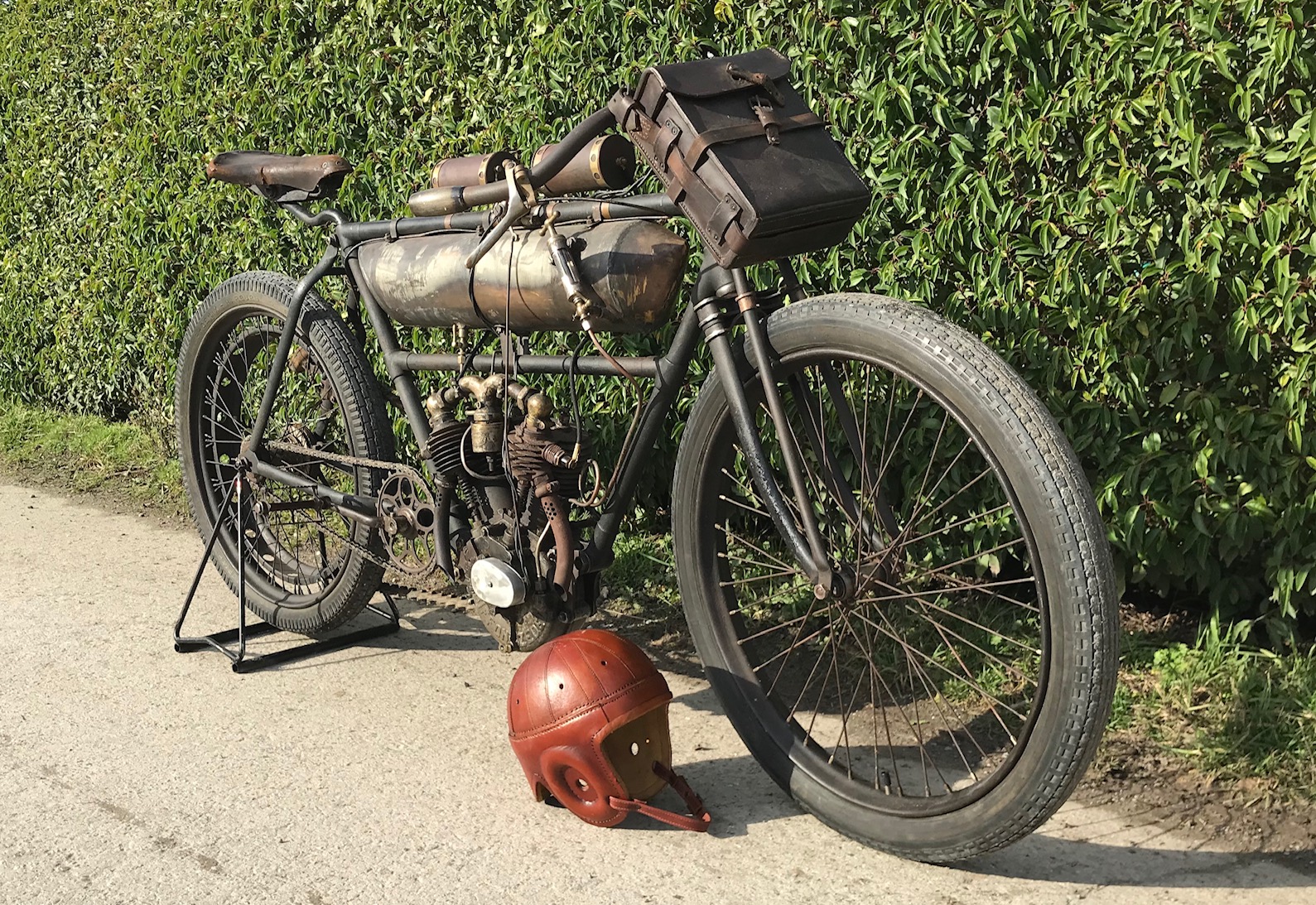 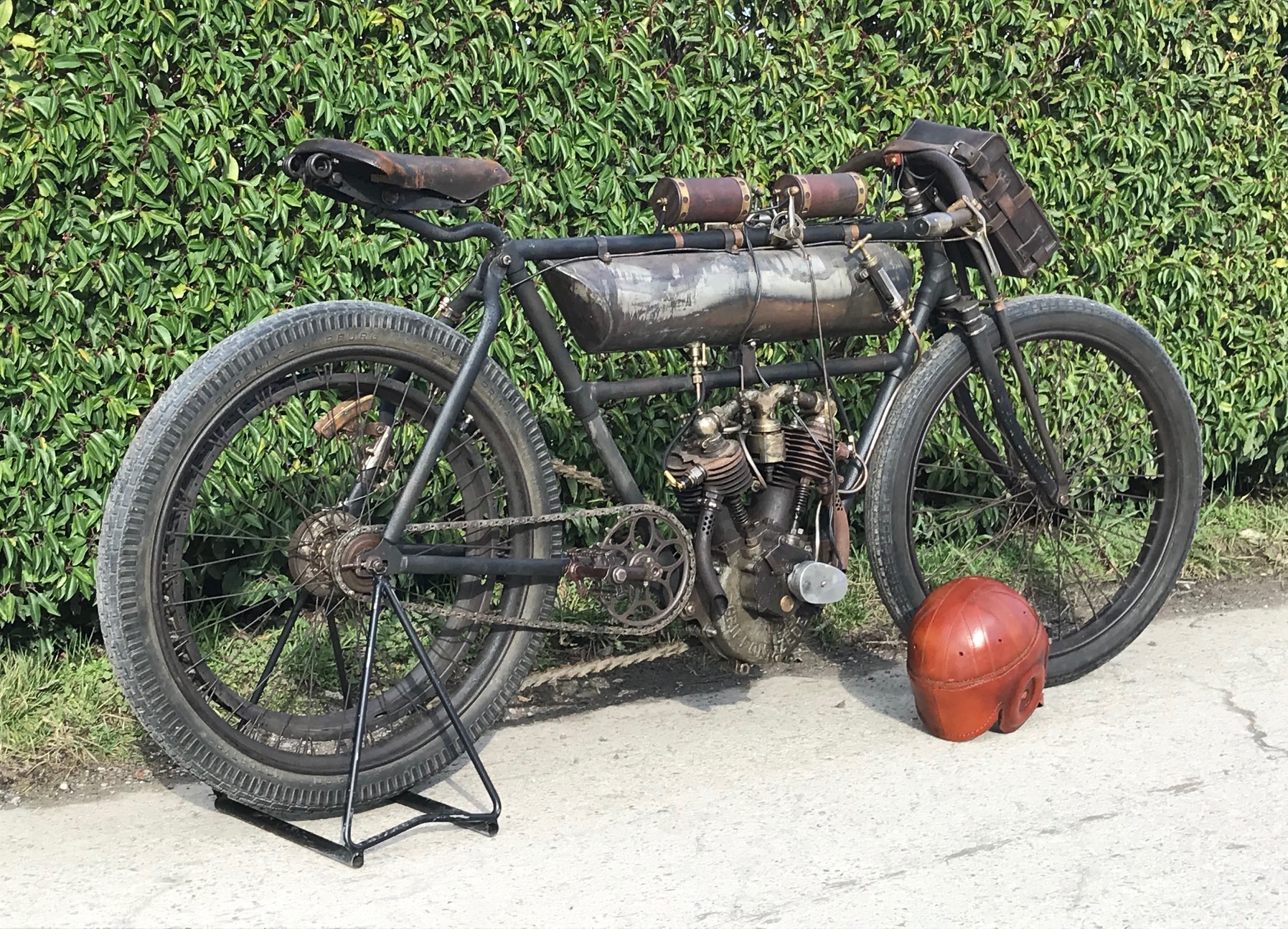 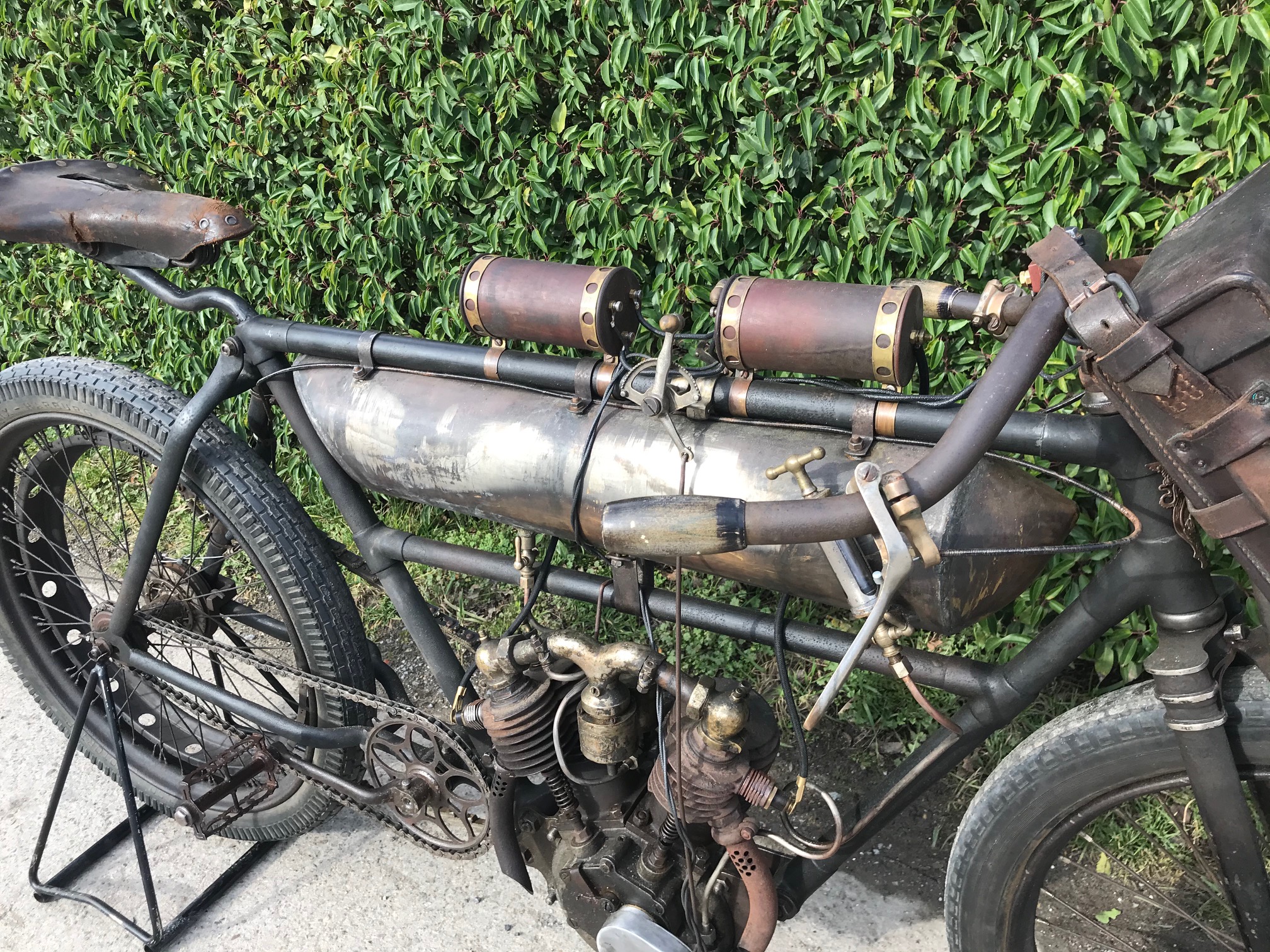 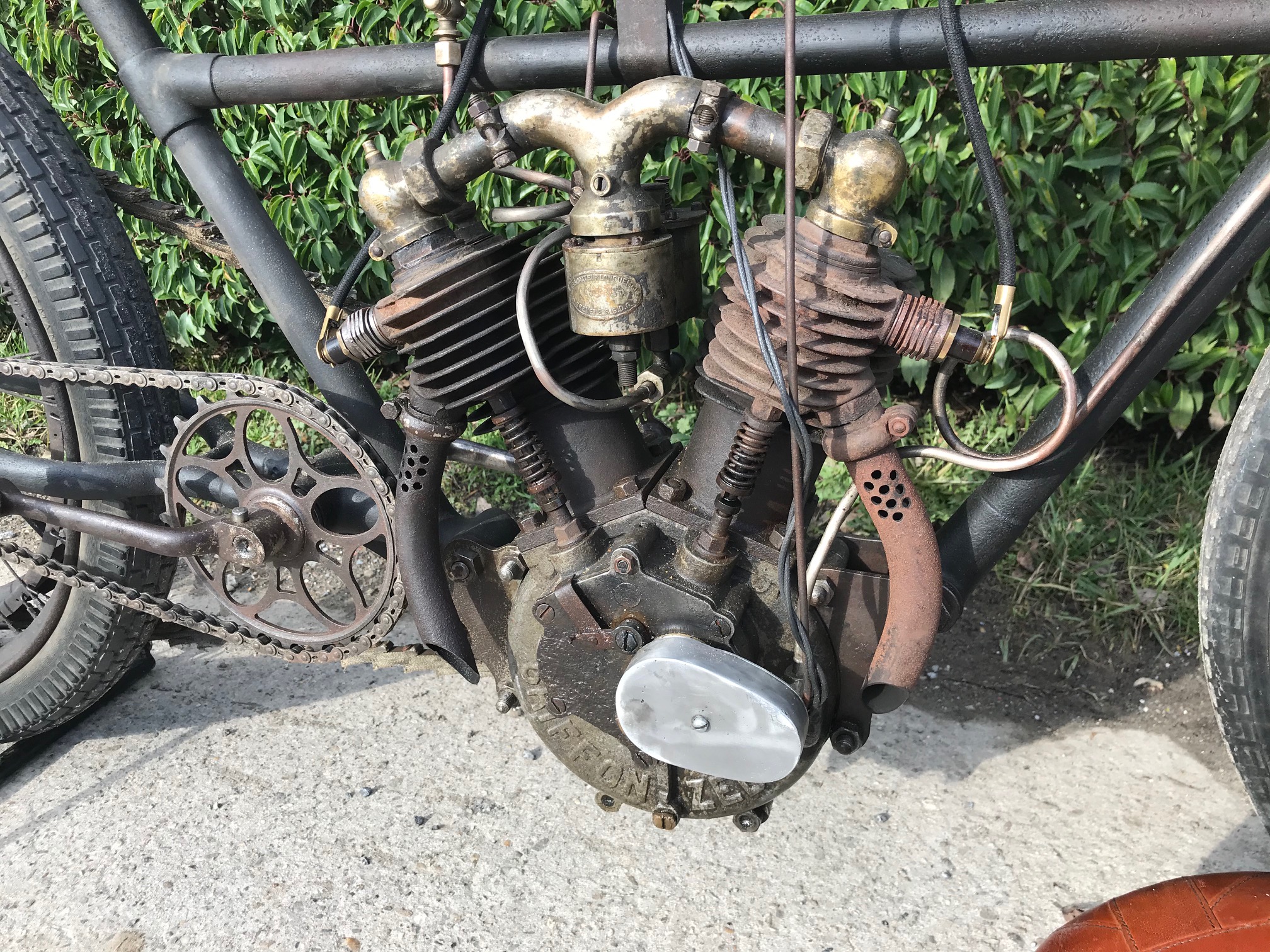 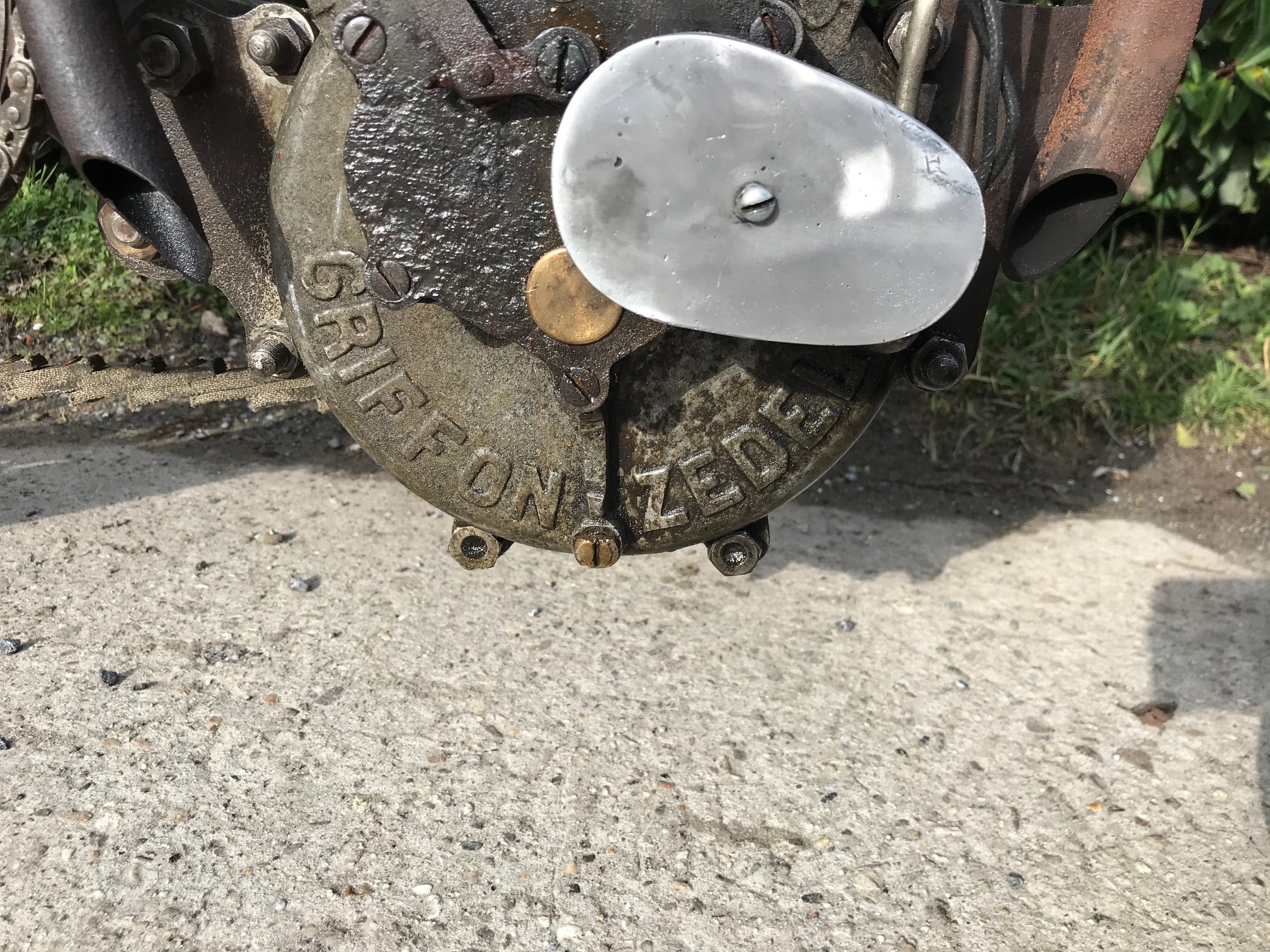 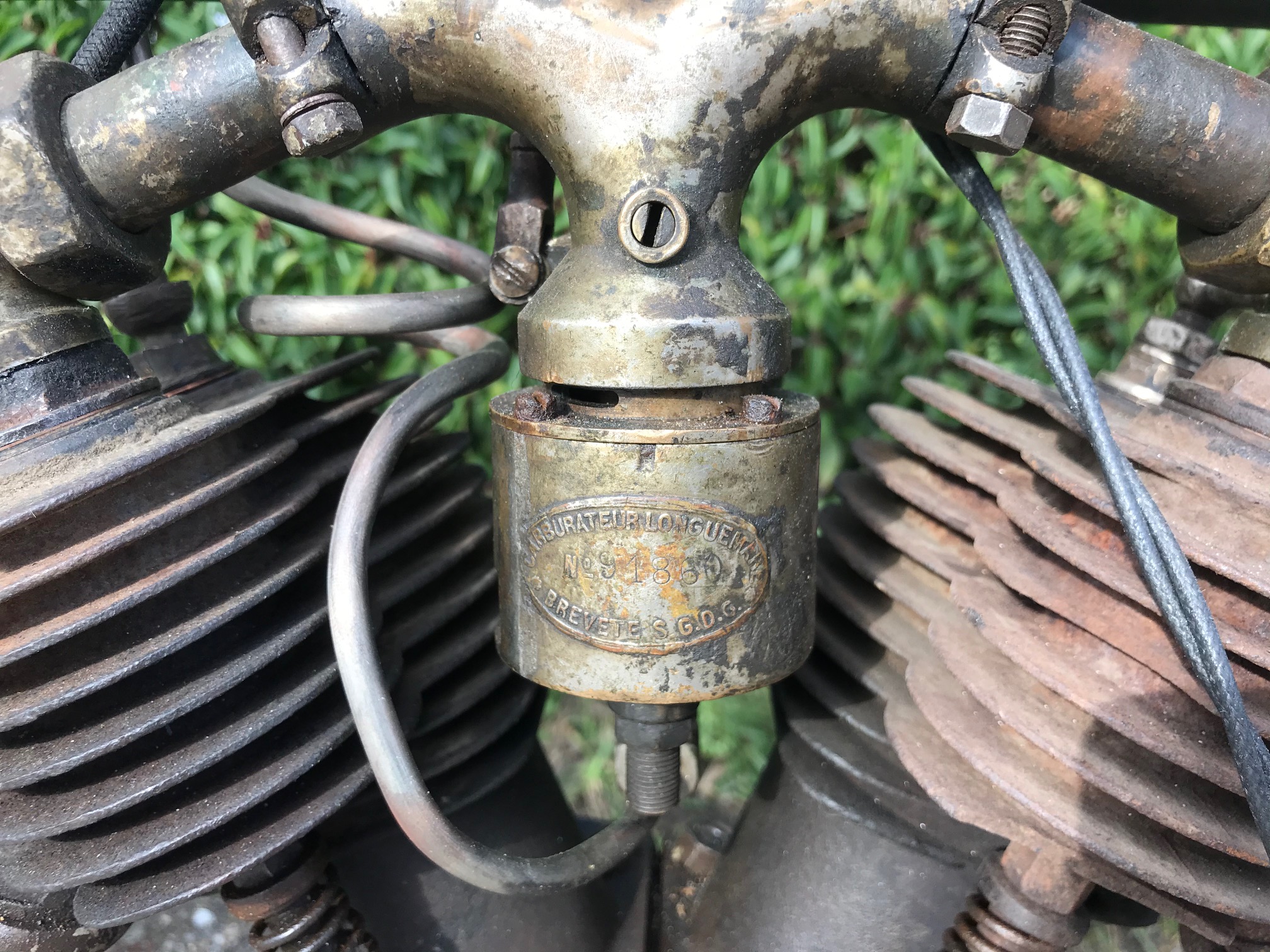 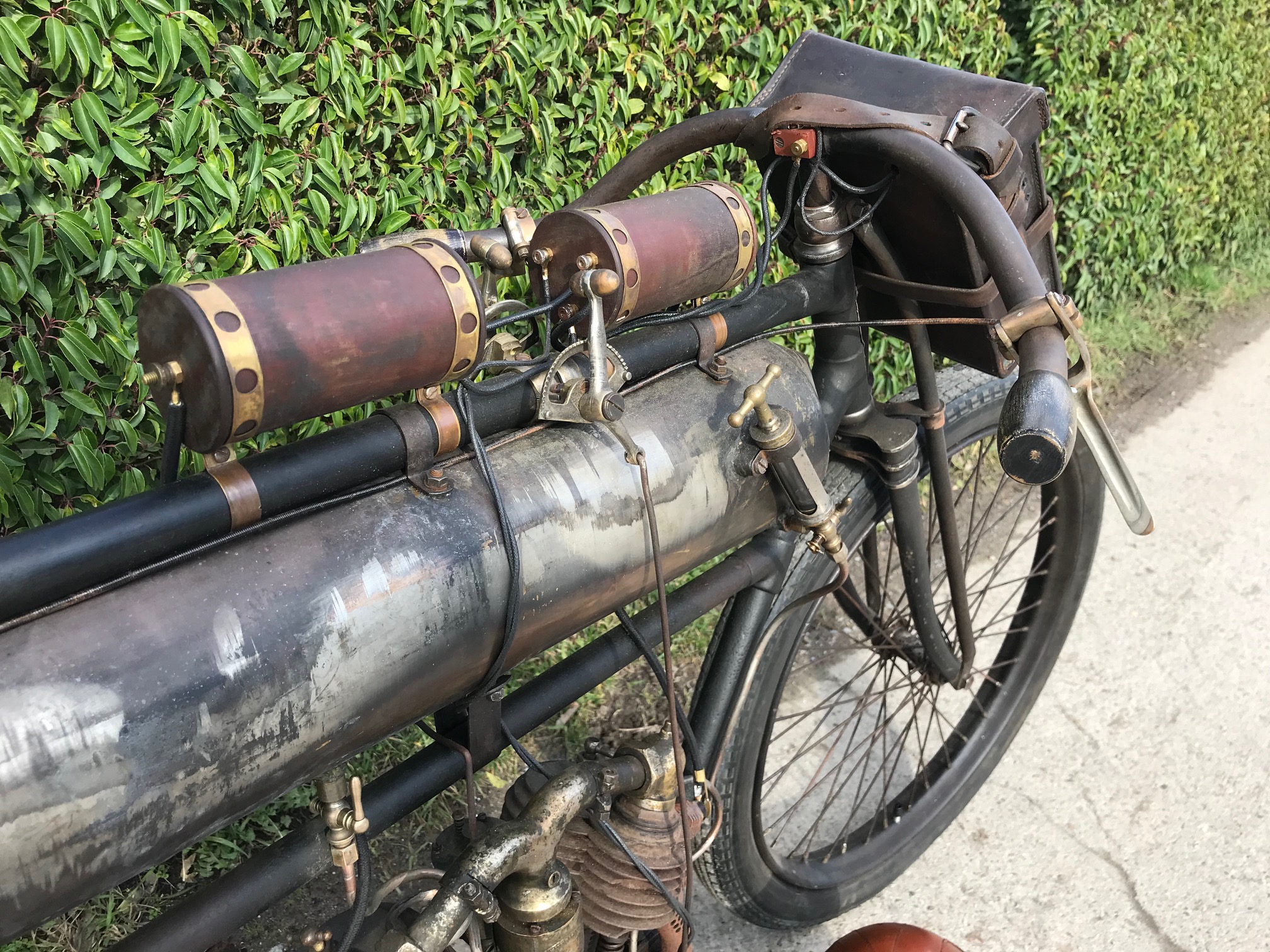 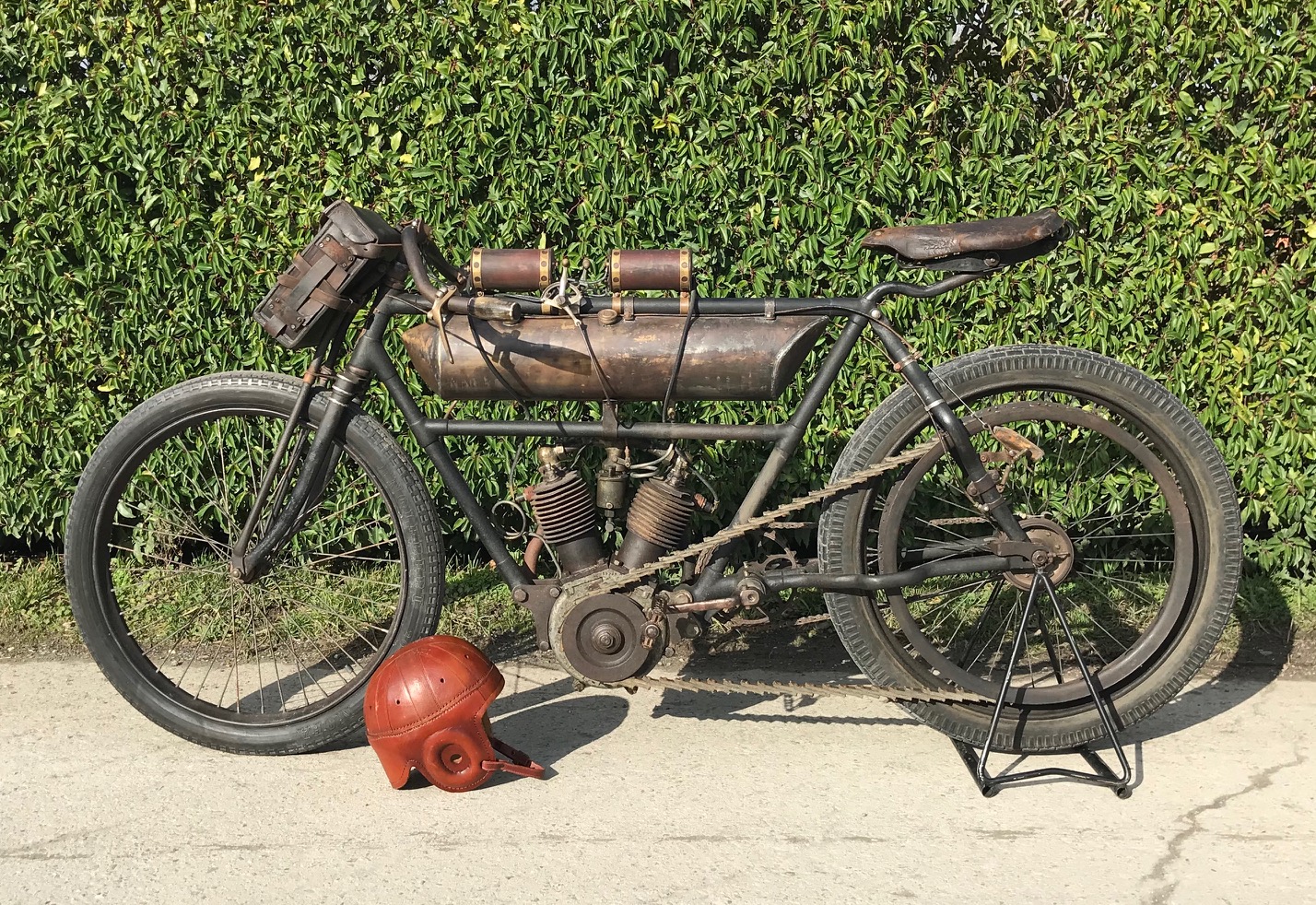 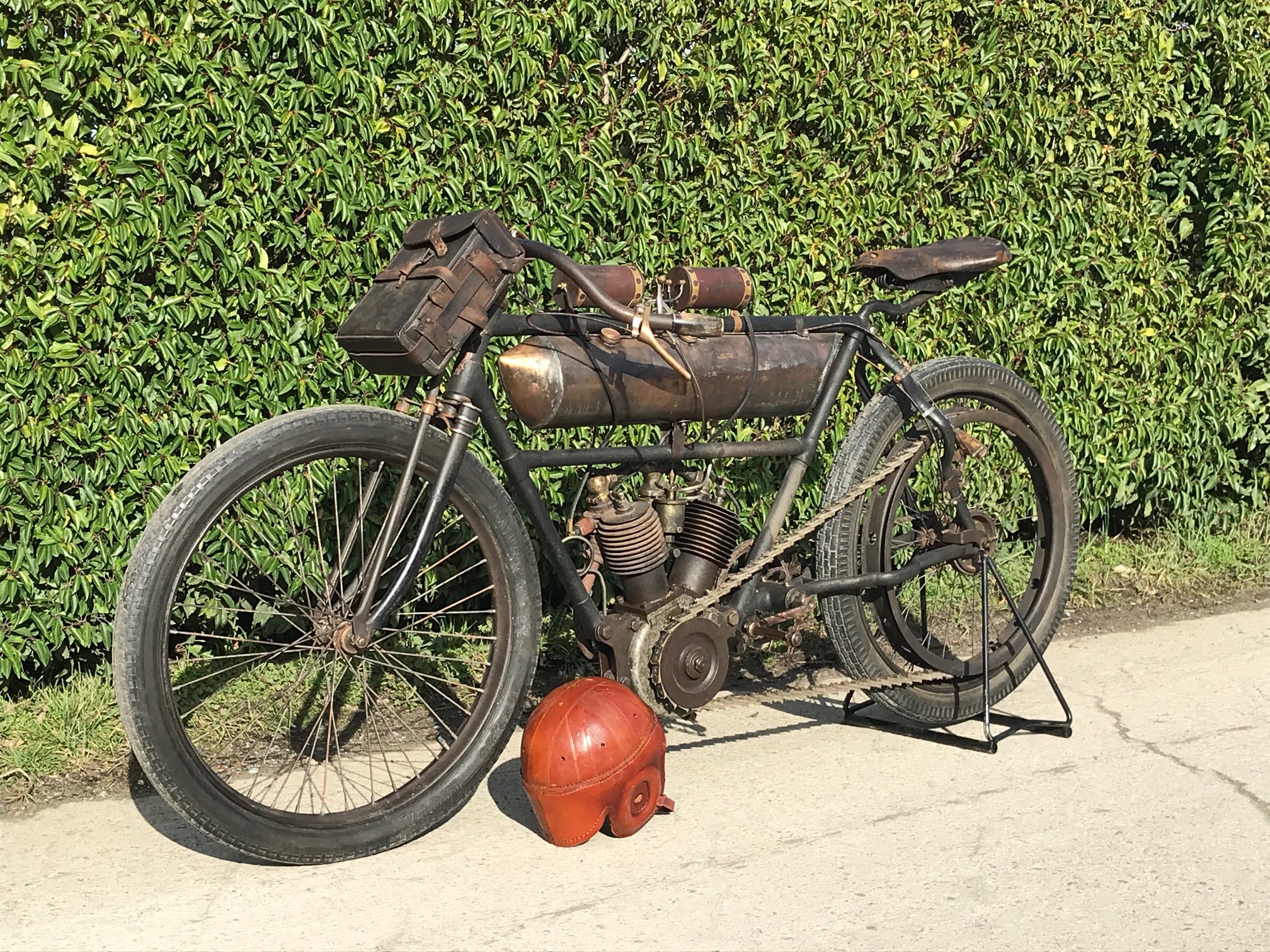 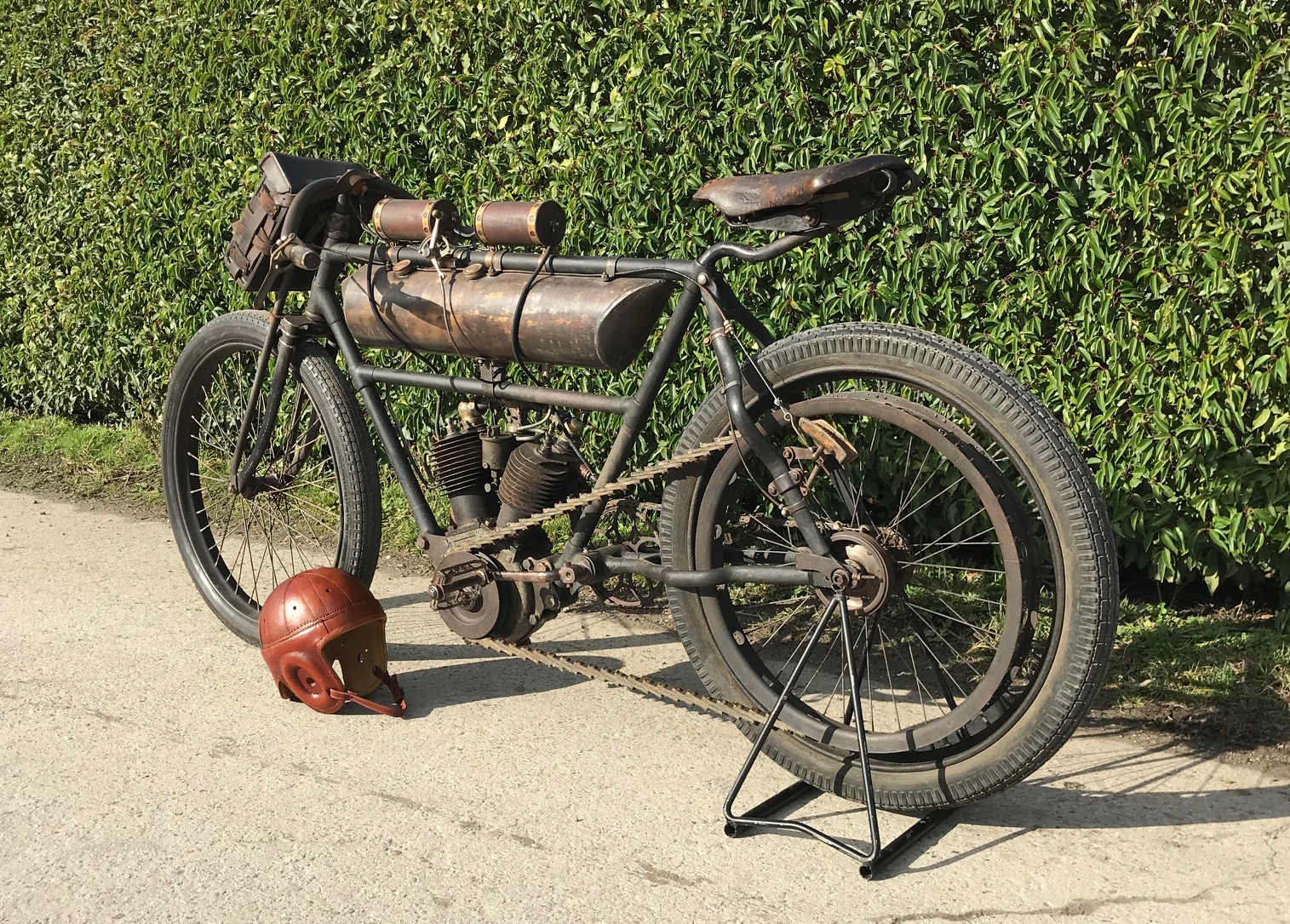 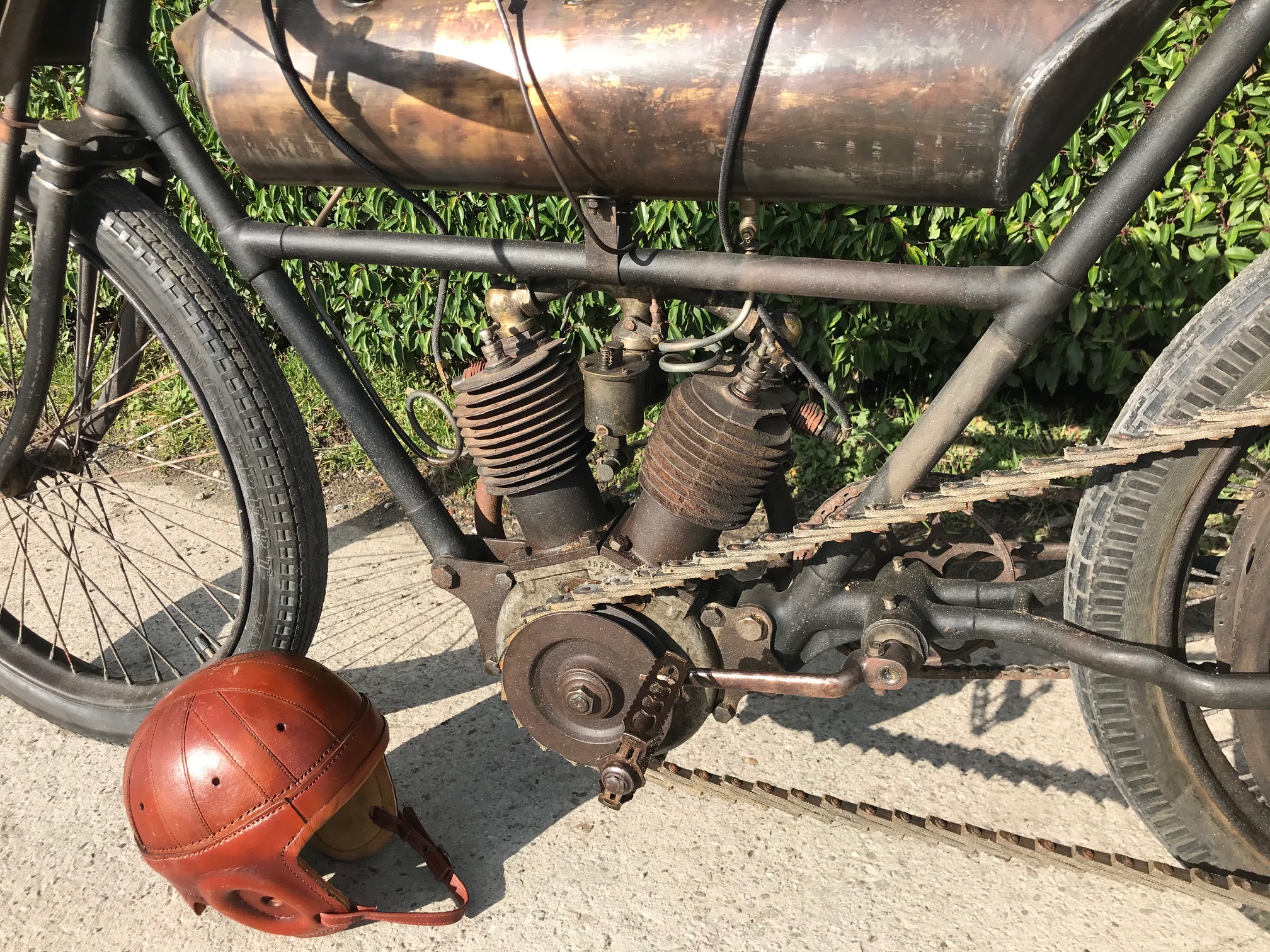 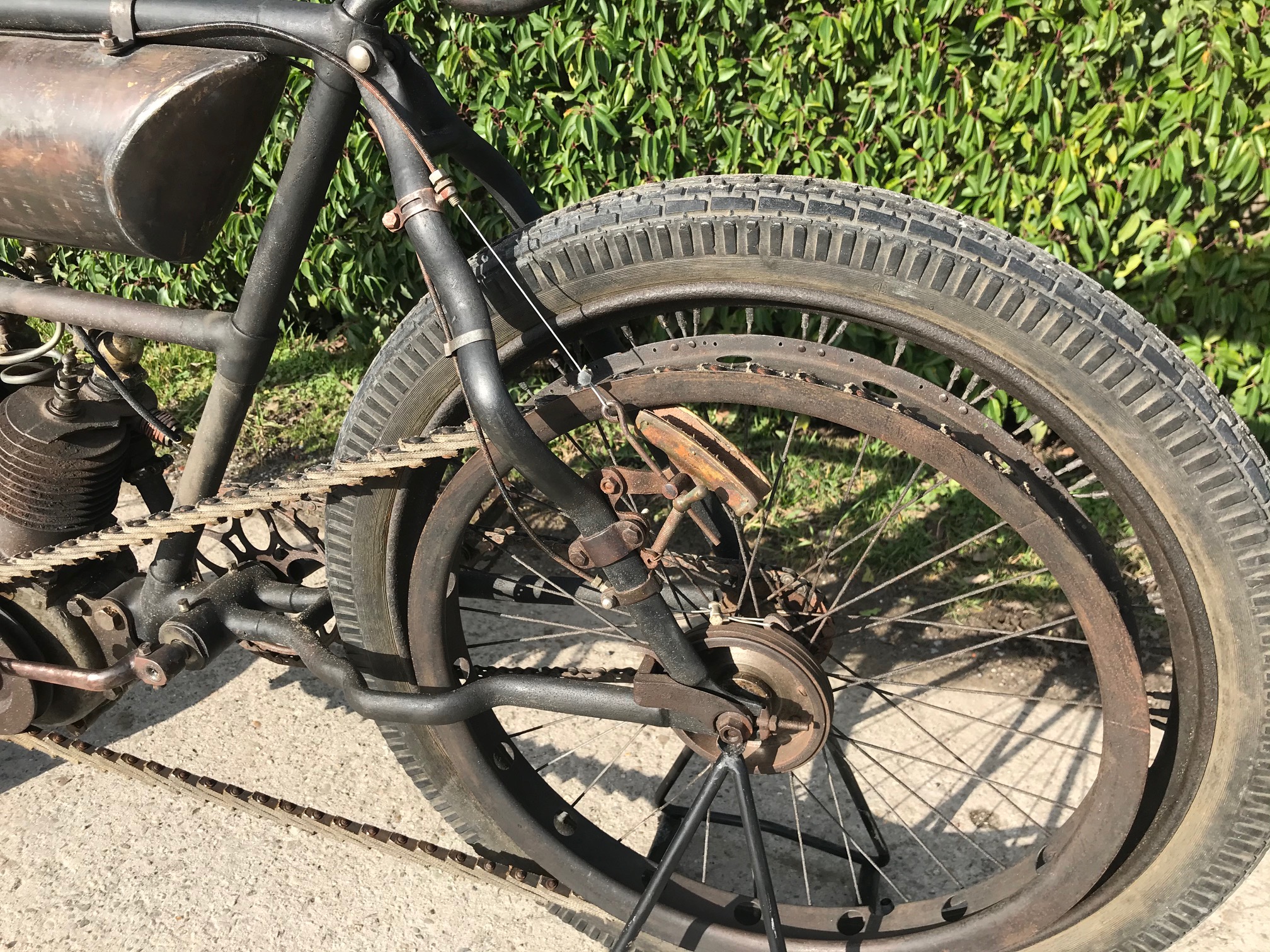 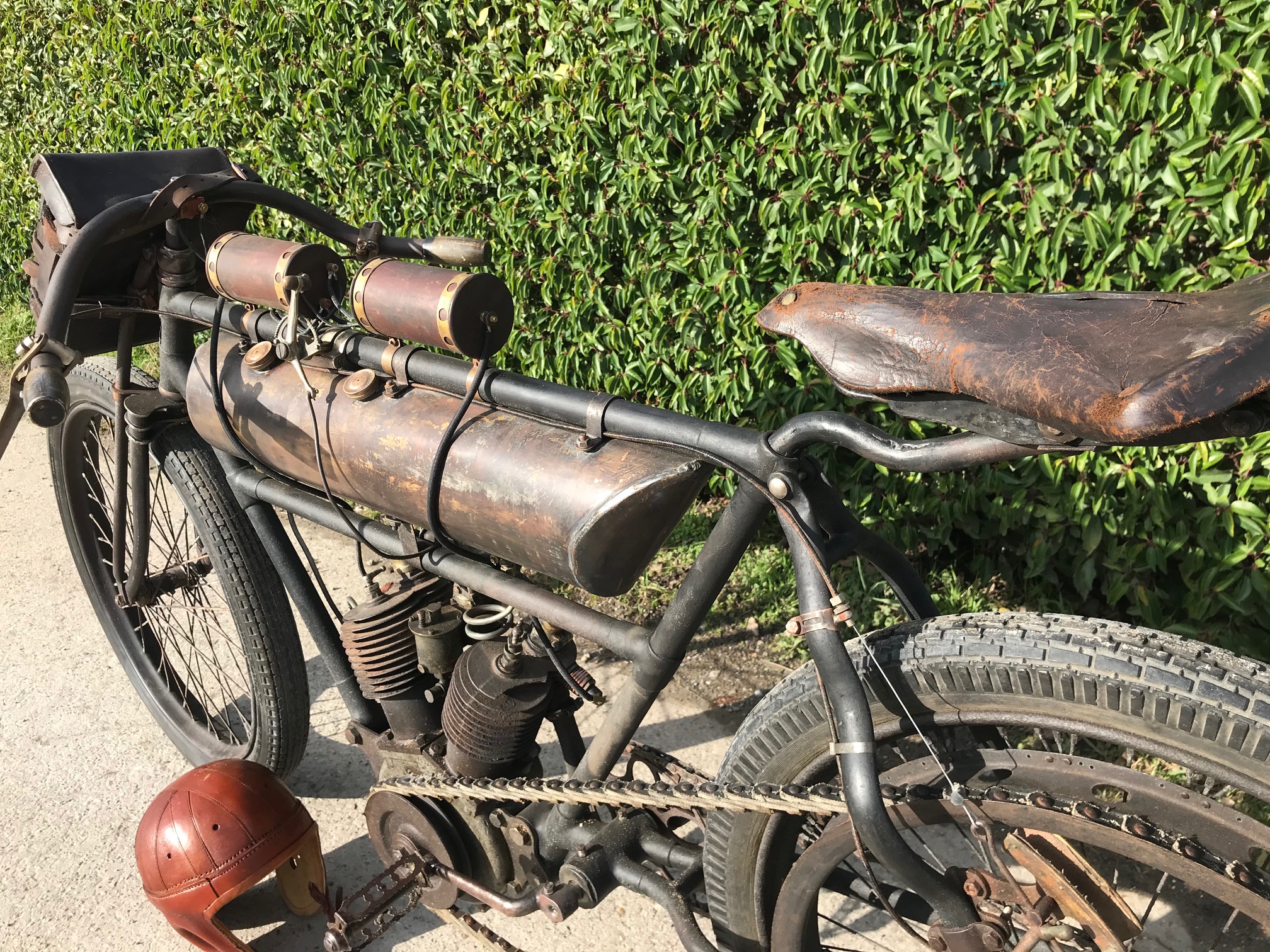 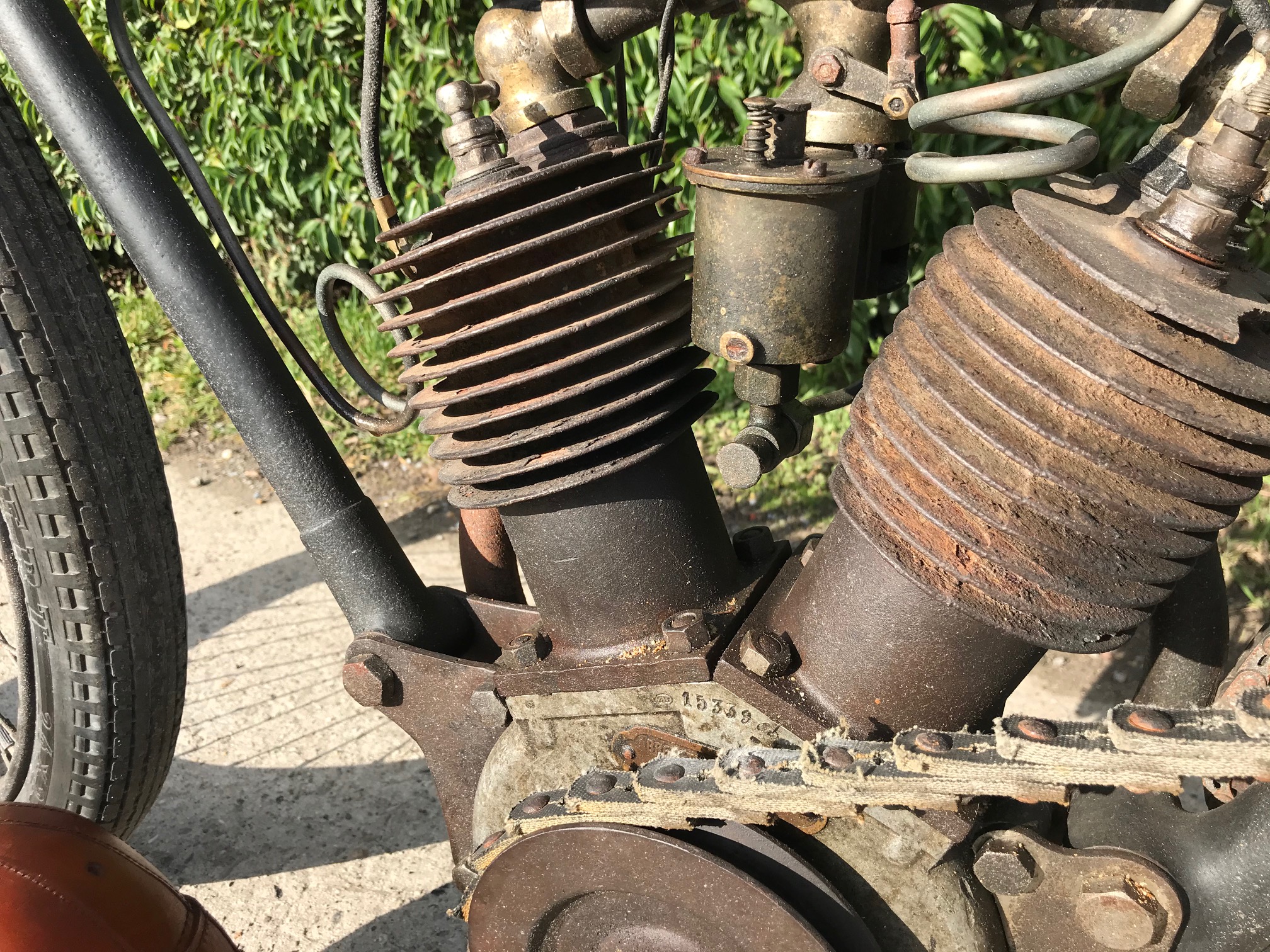 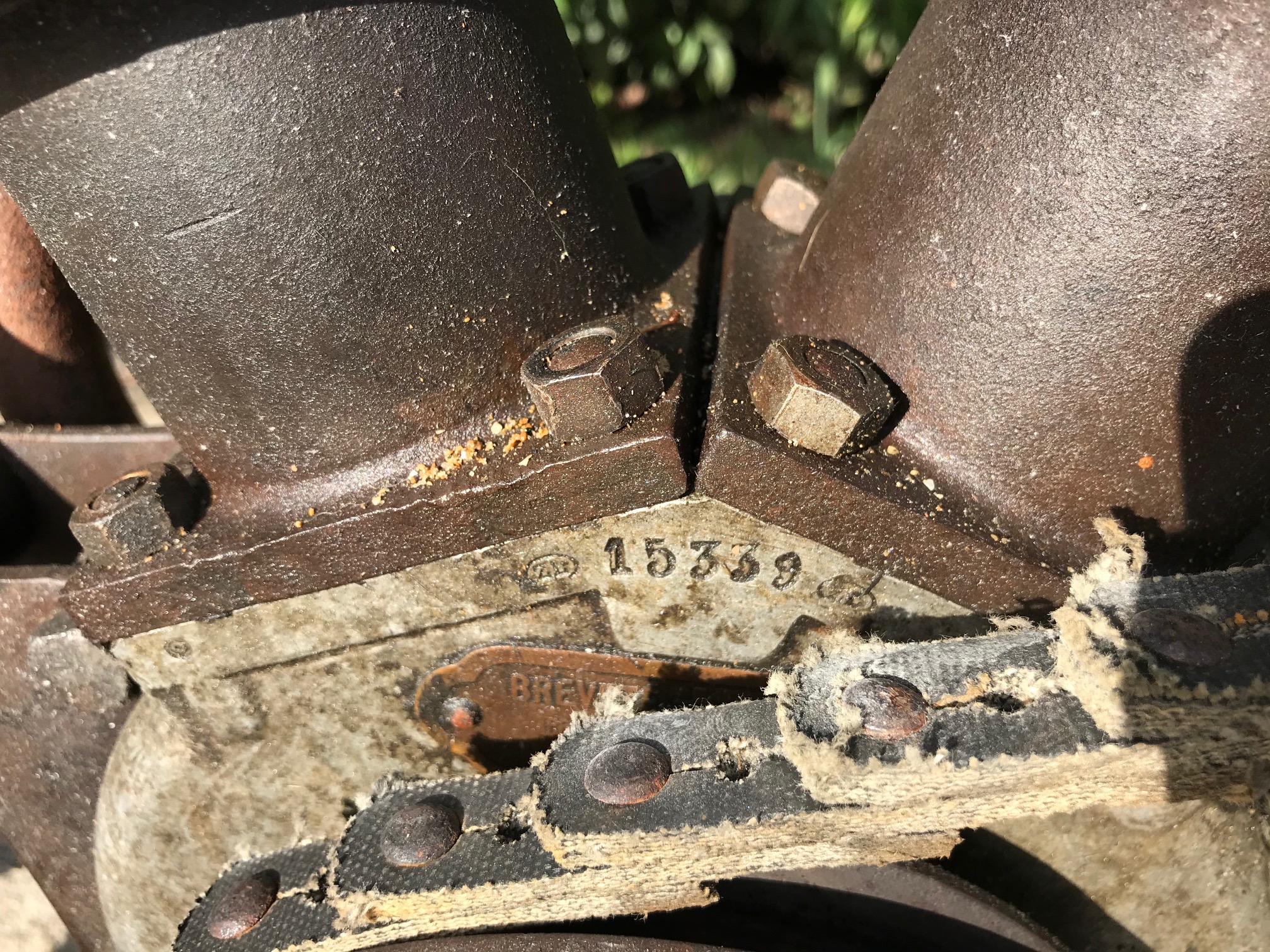 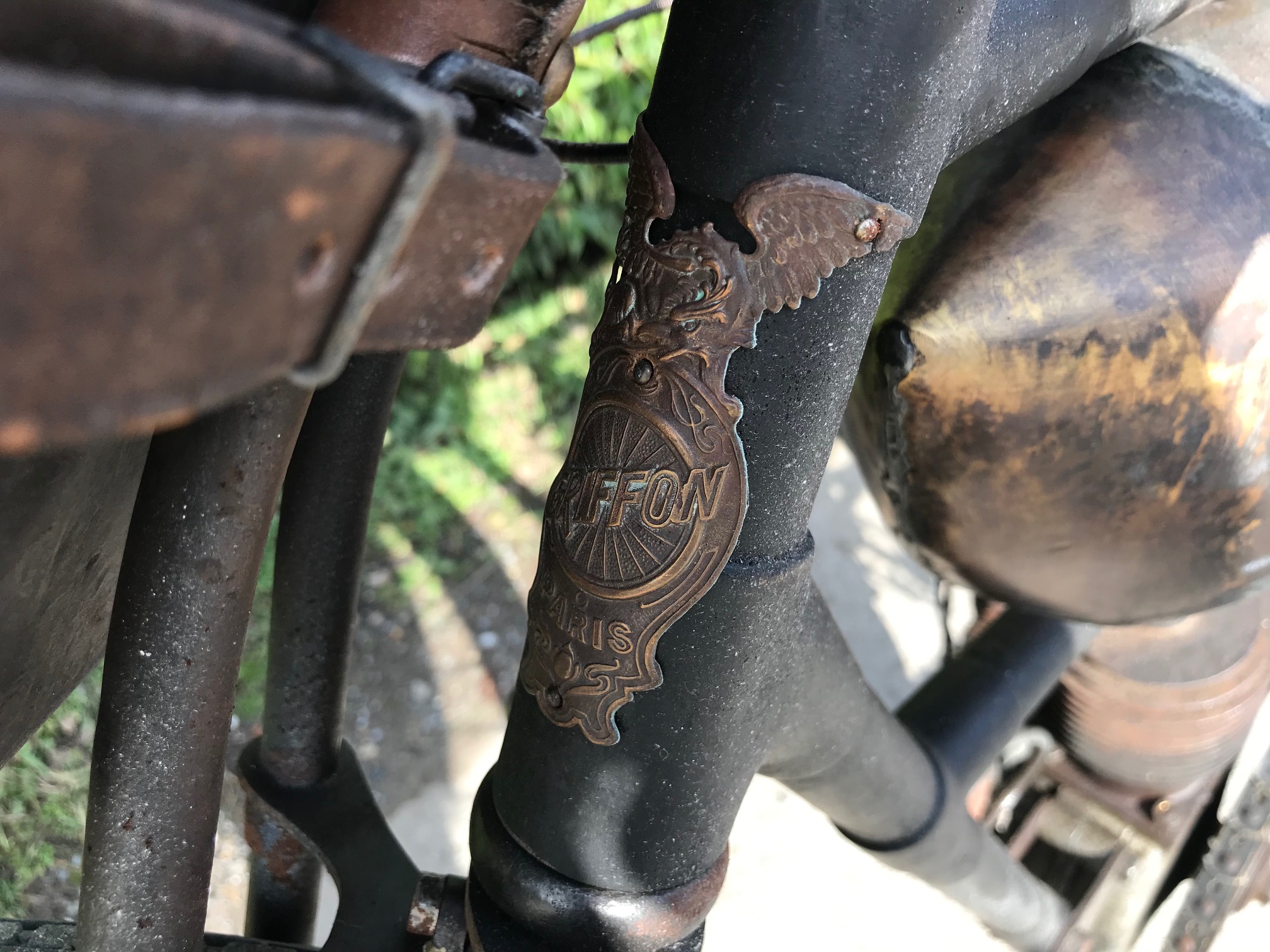