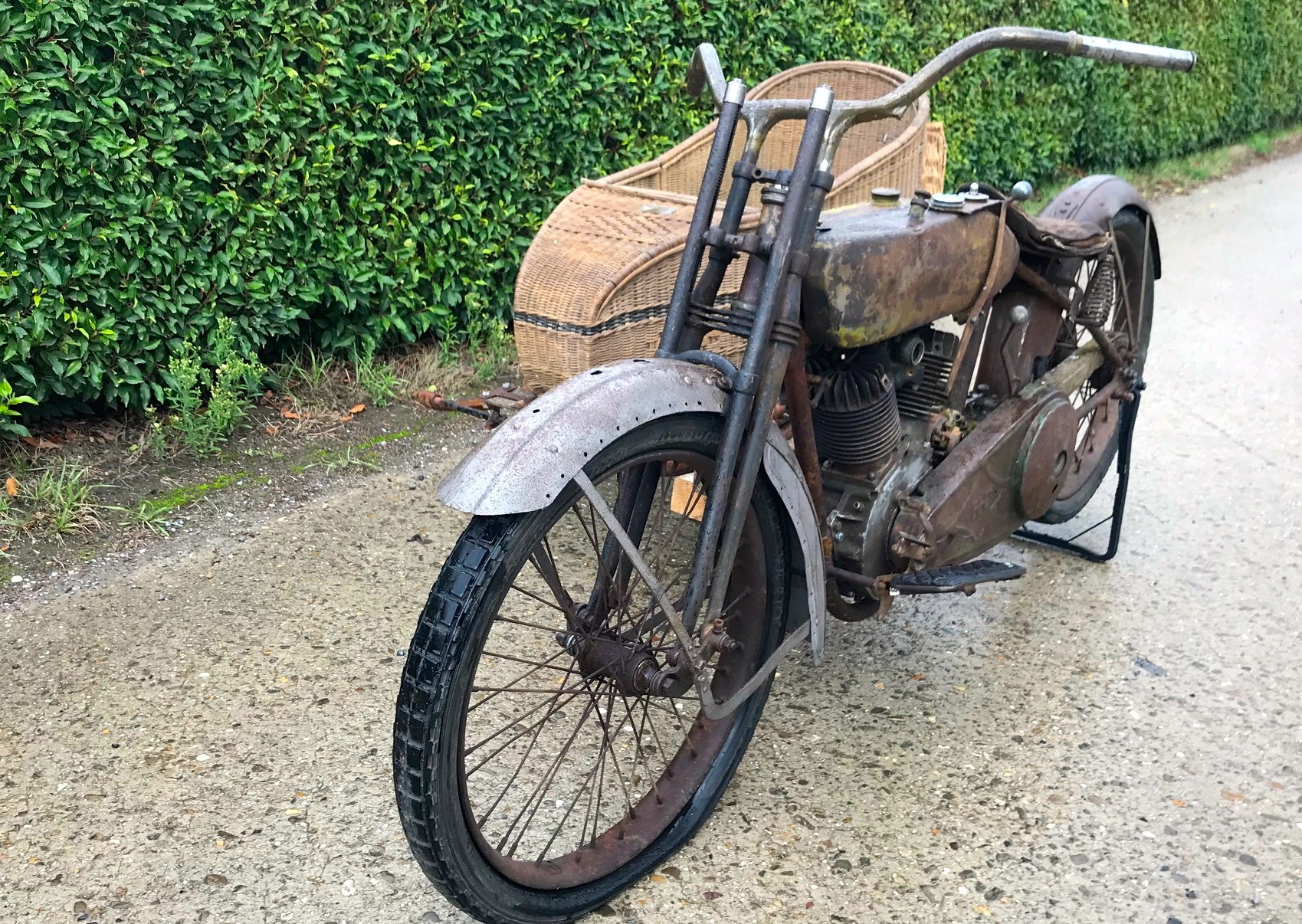 Unrestored Harley 1000cc V-twin from 1919 with French sidecar made in reed. This French sidecar brand P.E.U.P.L.E. was specialized in making sidecars for the big American brands of motorcycles. After the war the entire American army stock of motorcycles remained in France. The American army camps were located in France and sending motorcycles back to America was too expensive. Because of this, the army motorcycles were sold to the government and particulate because there was no more French production due to war damage. P.E.U.P.L.E. responded to this with this sidecar model. Nice project to fully restore or just give a technical restoration and keep the beautiful patina. Also for sale without sidecar. 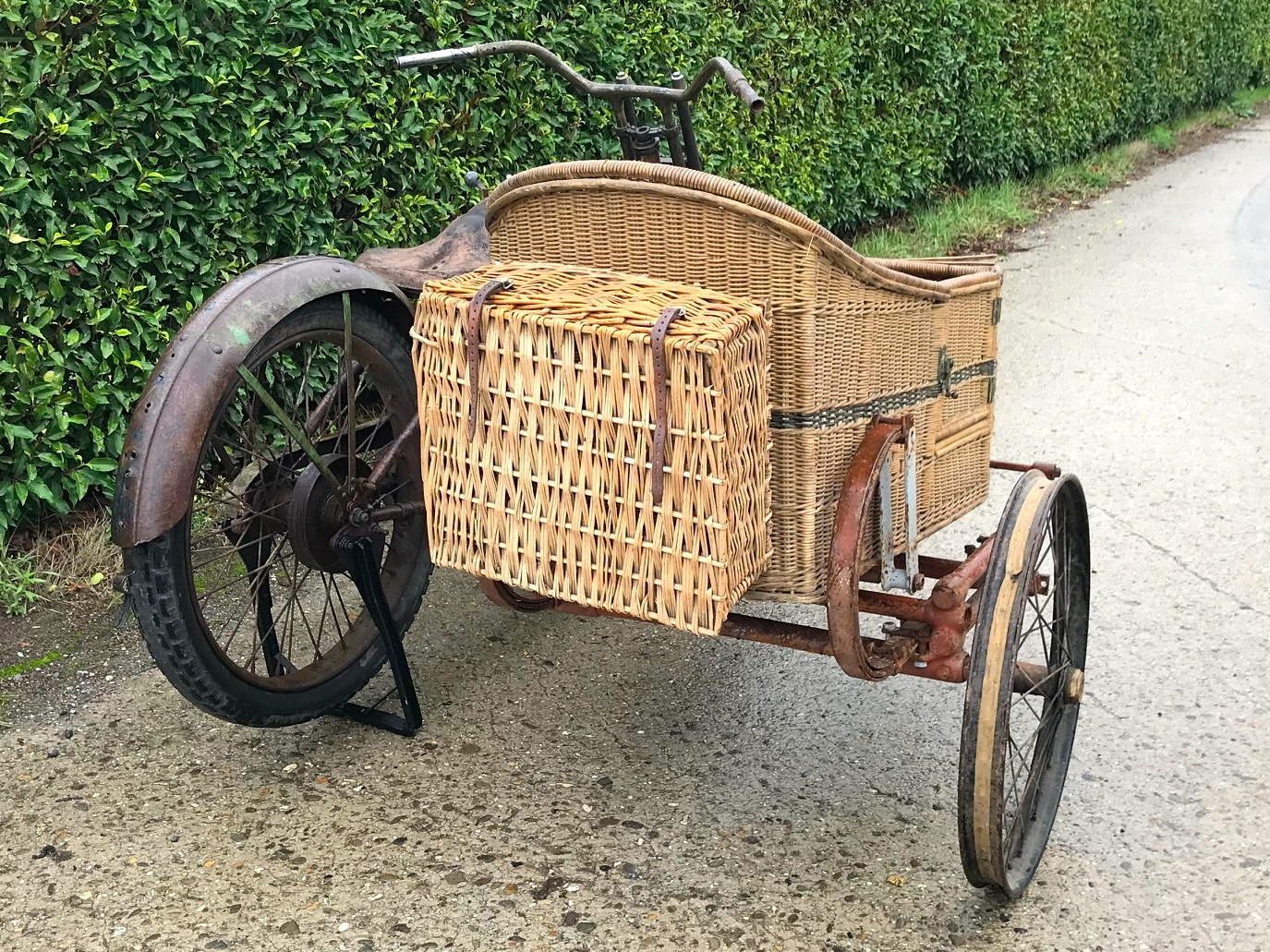 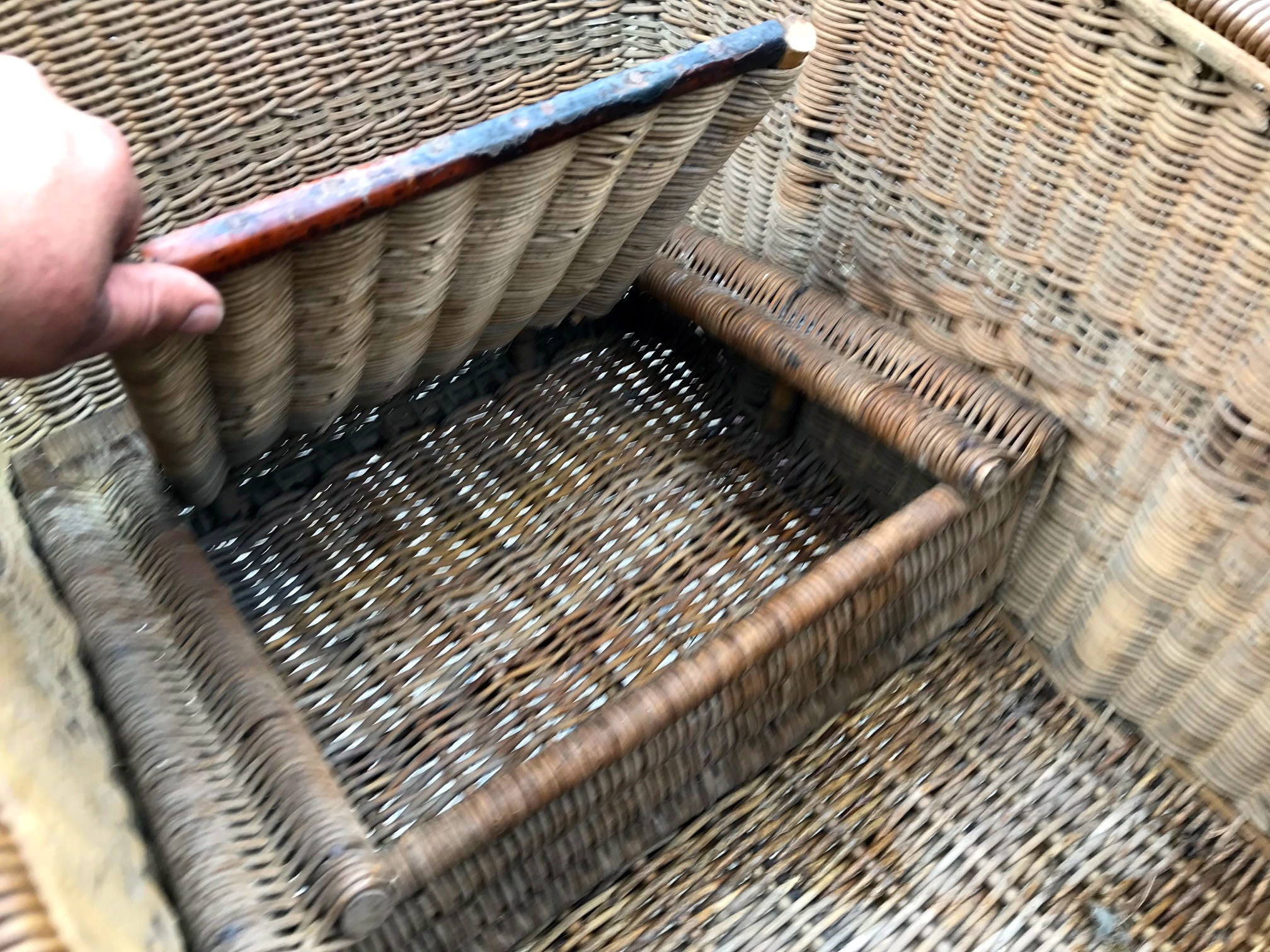 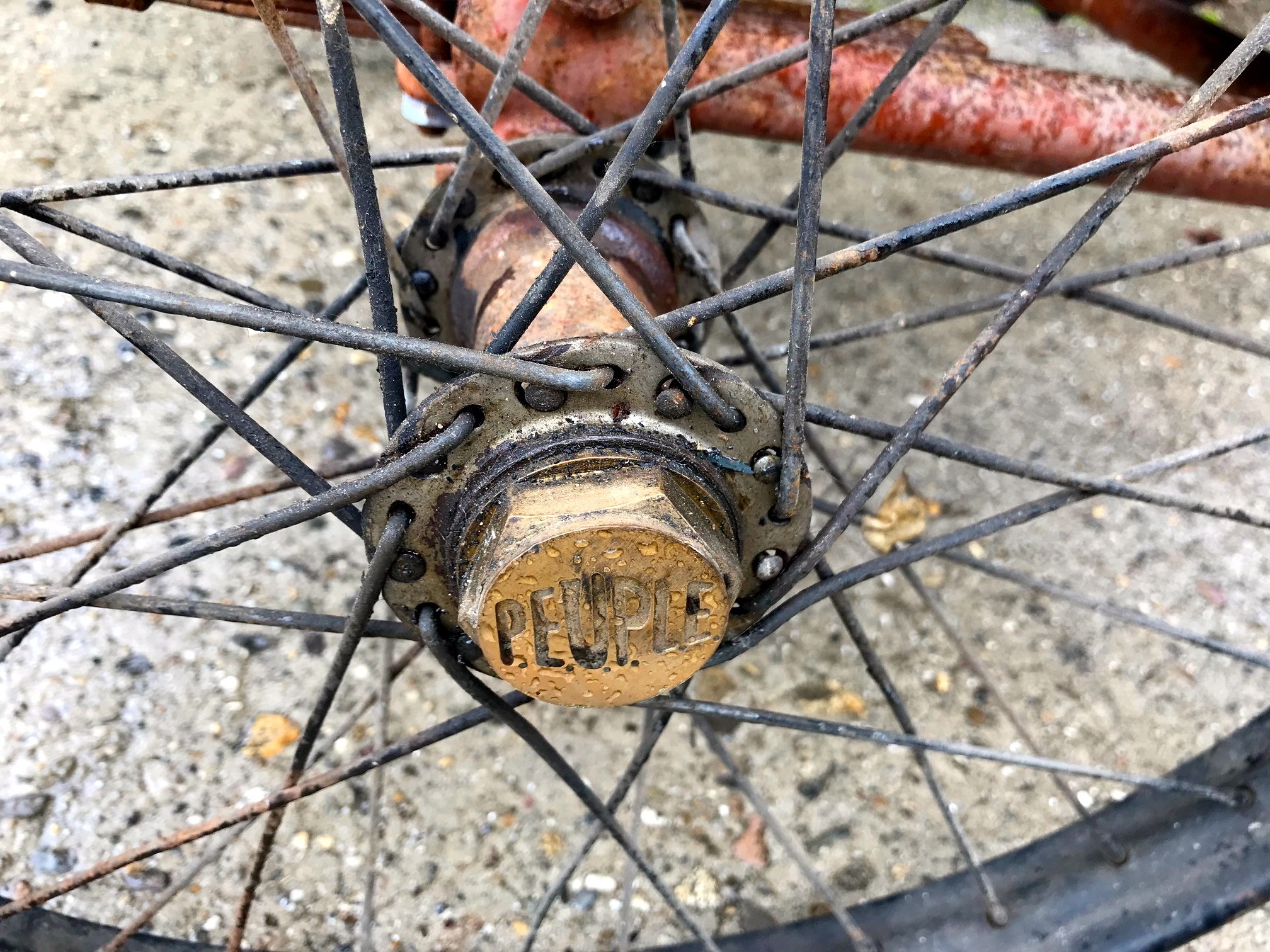