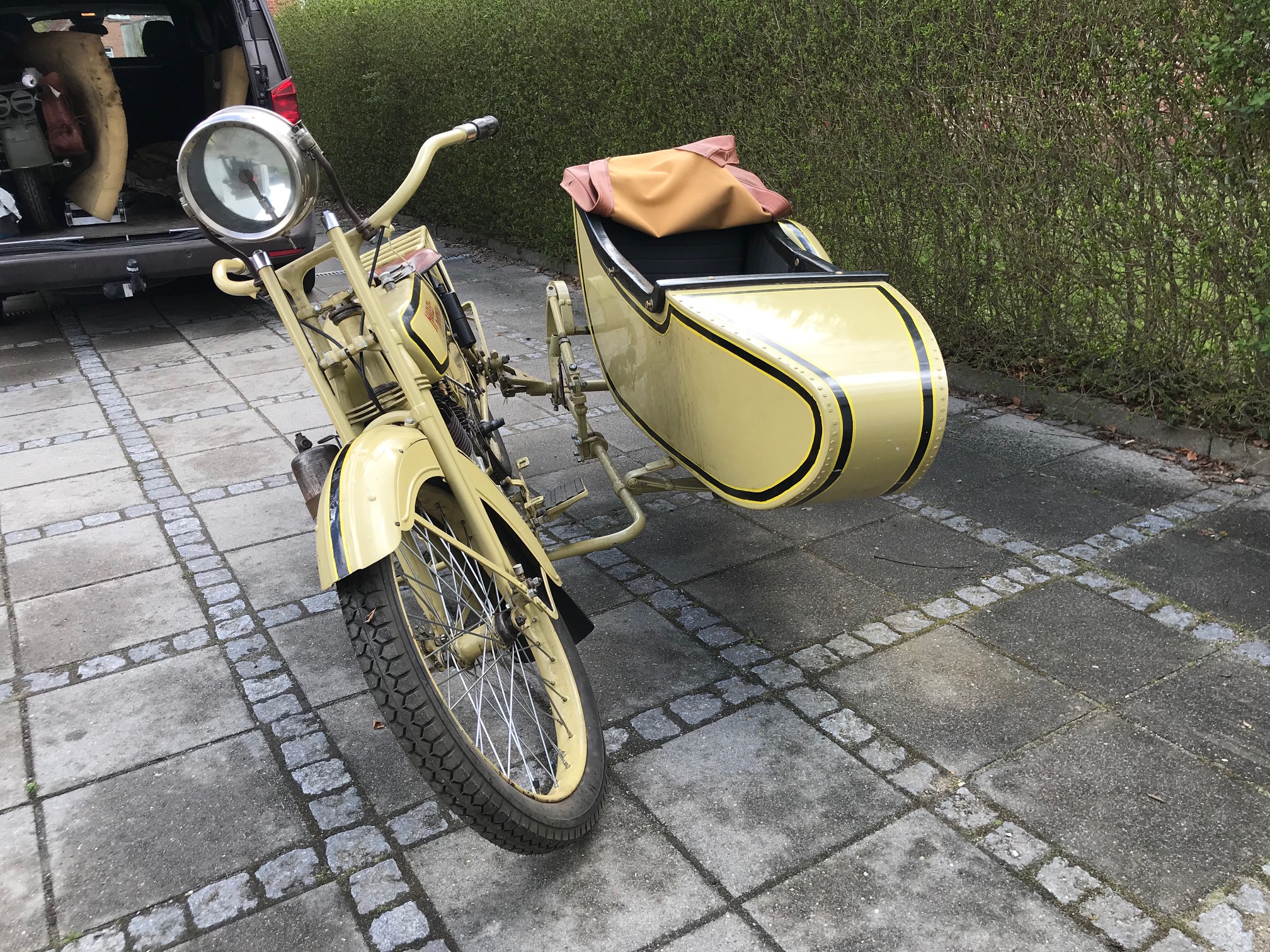 Harley dealer Hugo Young realised that riding with a sidecar in a bend is not easy. The motorbike wants to lay down in the bend, but this is not possible because of the sidecar. Because of this, it often happens that the sidecar rises involuntarily. Young came up with a first prototype for this problem in 1912. By an ingenious system the sidecar remained horizontal and the motorbike and sidecar wheel could tilt together. In 1913 Young started the Flxible Side Car Company together with Carl Dudte. Specially misspelled (without the e in Flexible) because a word could not be patented. By leaving out the E the word remained legible but could be patented as a brand name. During the first world war they built Flxi sidecars for the army and some of them had machine guns mounted on them. After the war motorbike racing was very popular and so was sidecar racing. In 1919 the Flxible sidecars took first, second and third place in Sheepheads Bay race. Two years later in 1921 all sidecar races were won by Flxible sidecars. The Flxible sidecar had a bright future. But the arrival of cheap cars like the T and A Ford tempered their success. Many of these cars were slightly cheaper than a motorbike, especially if a sidecar was added. Having all the equipment to machine sheet metal, their business shifted to special vehicles such as buses, ambulances and hearses. It is unclear when Young stopped producing sidecars but what is certain is that after the stock market crash in 1929, there were certainly no more produced.

Nowadays, these Flxi sidecars are very rare and hardly ever come onto the market. 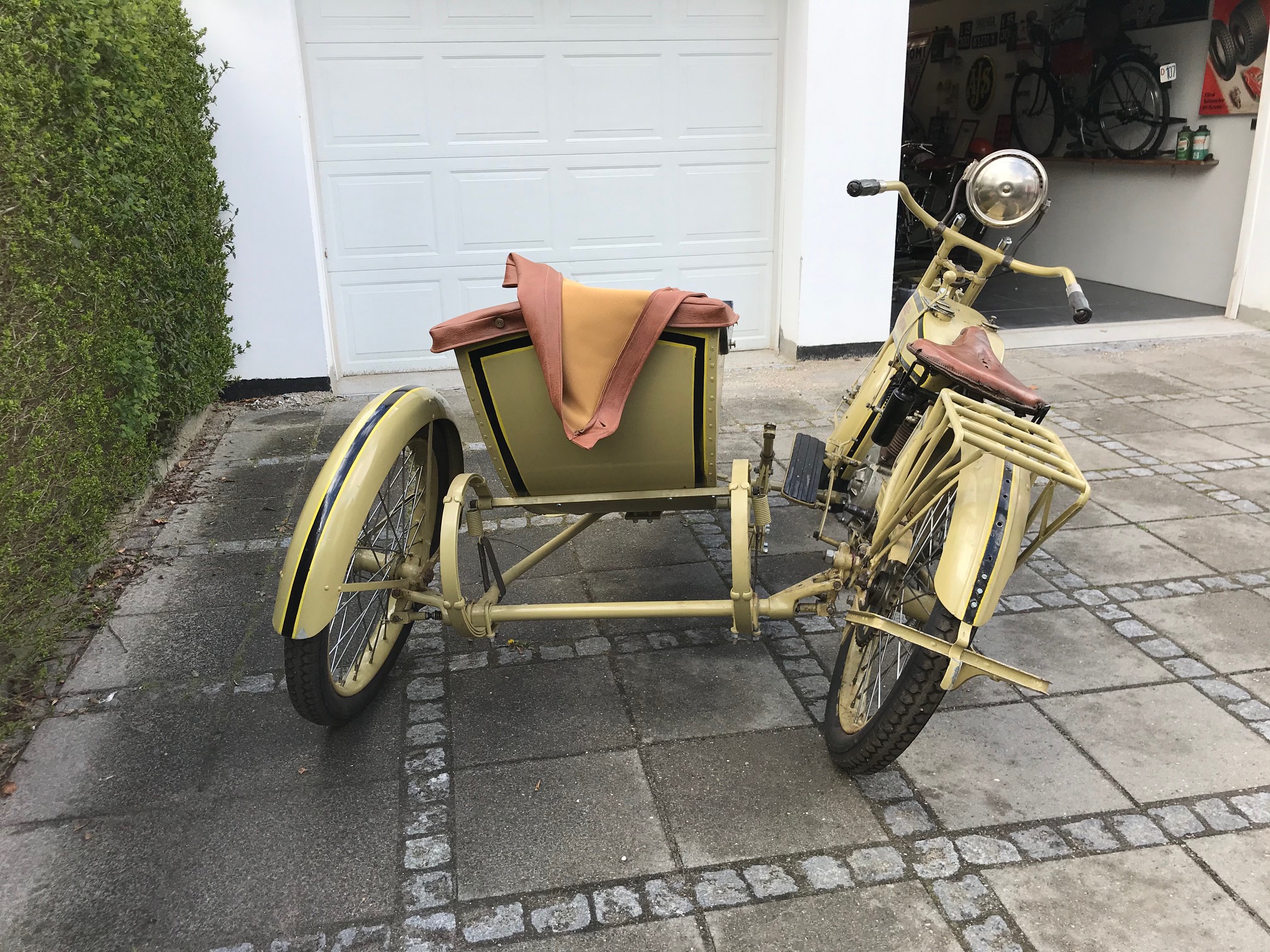 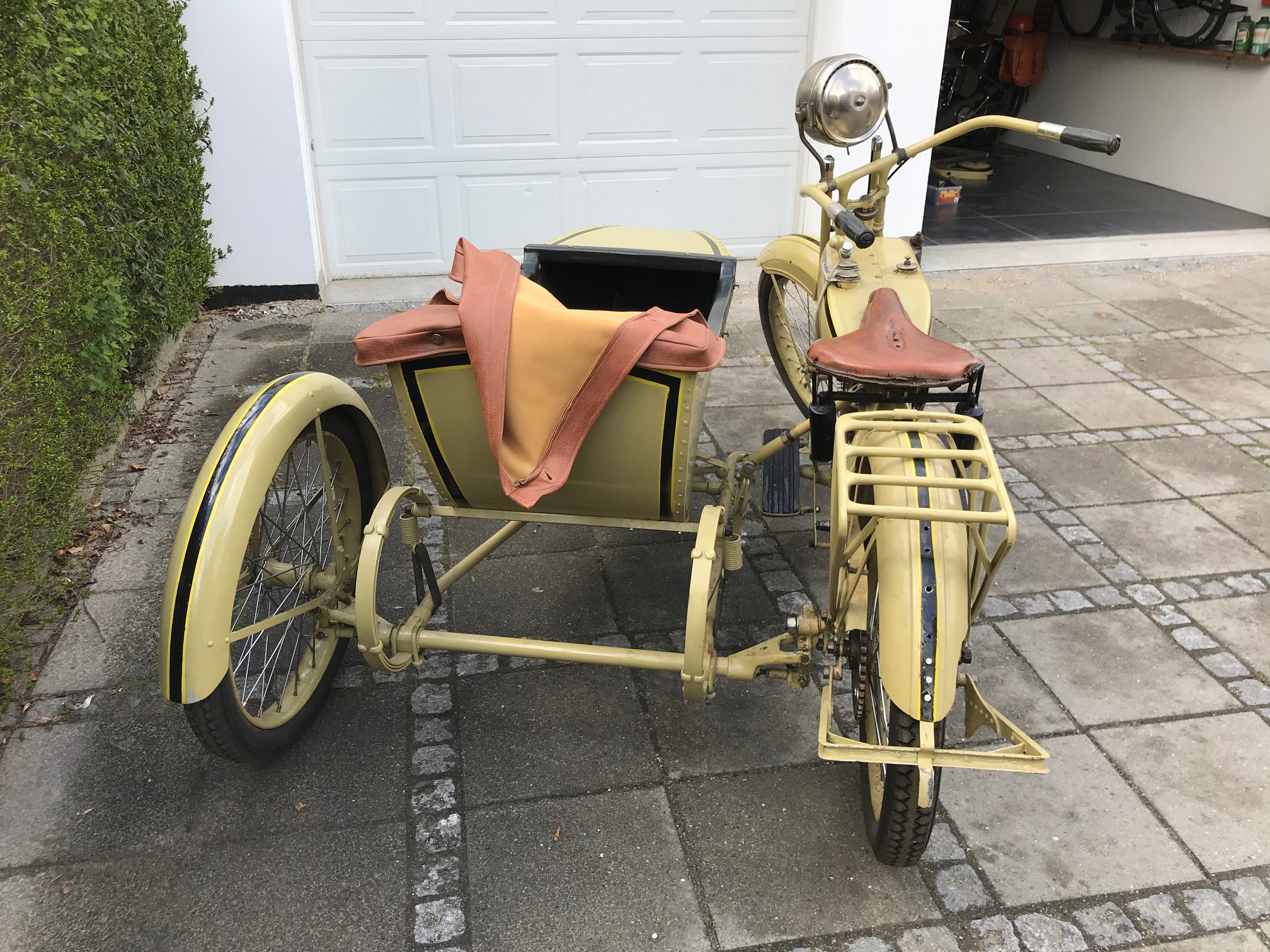 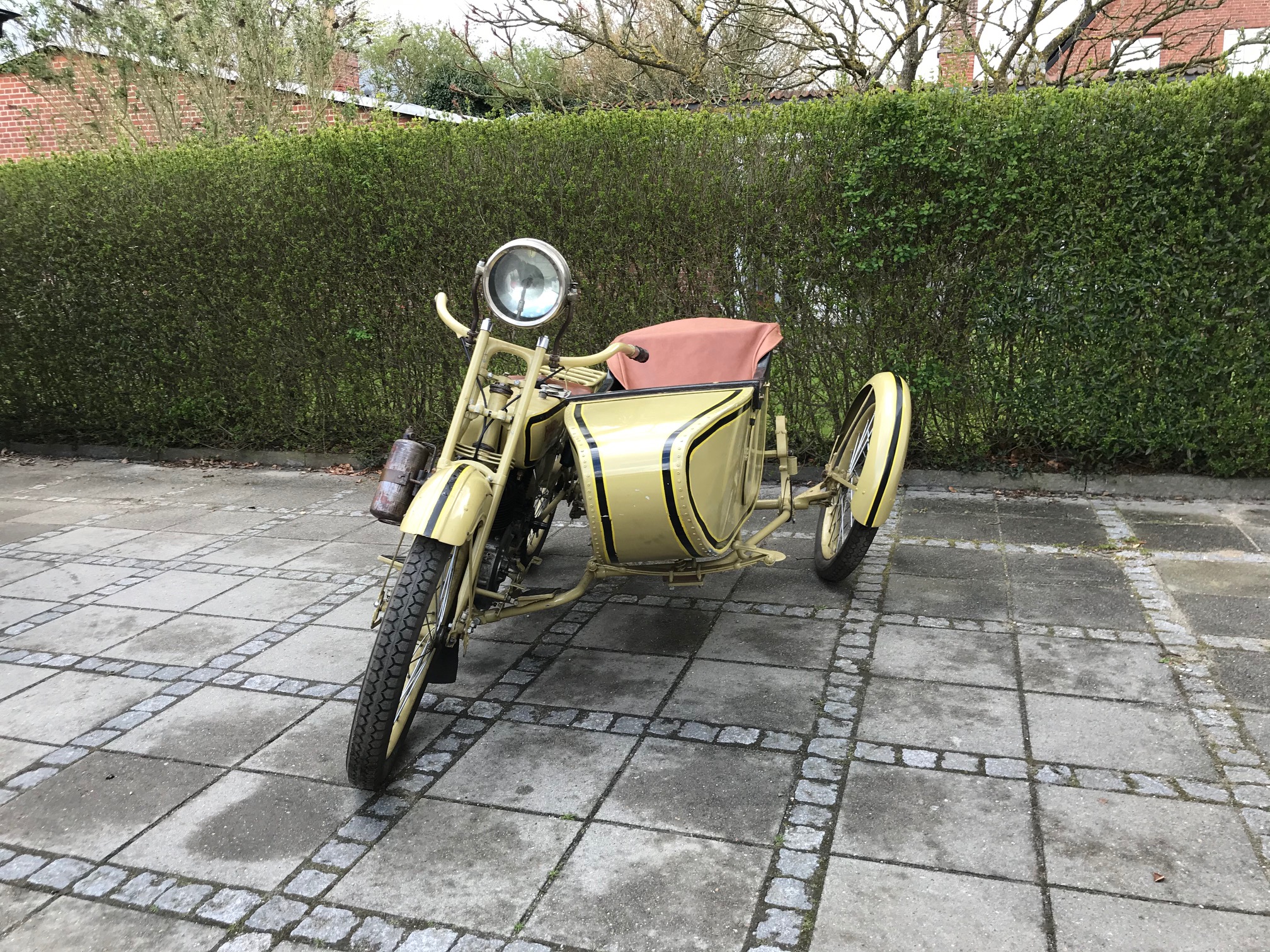 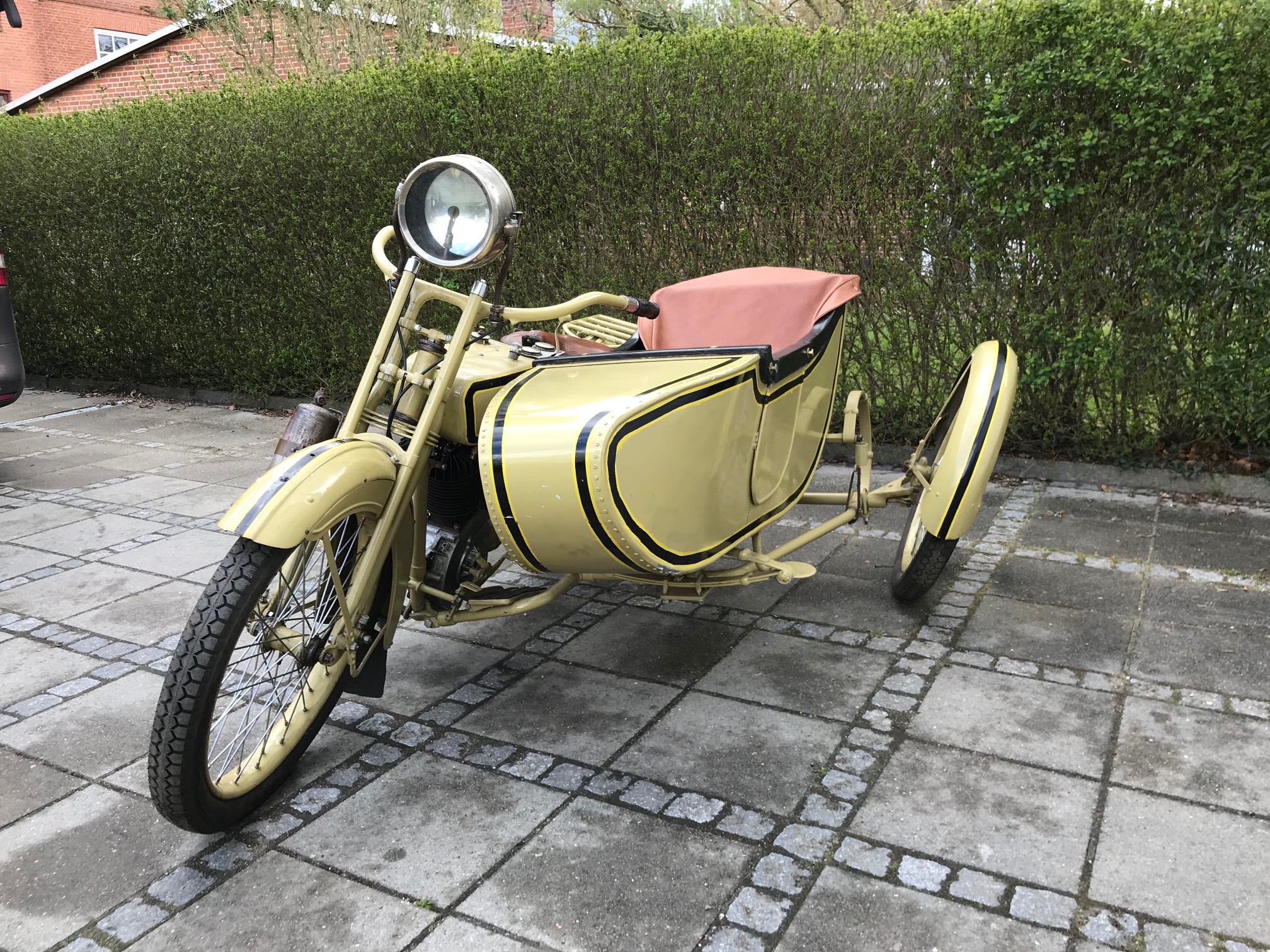 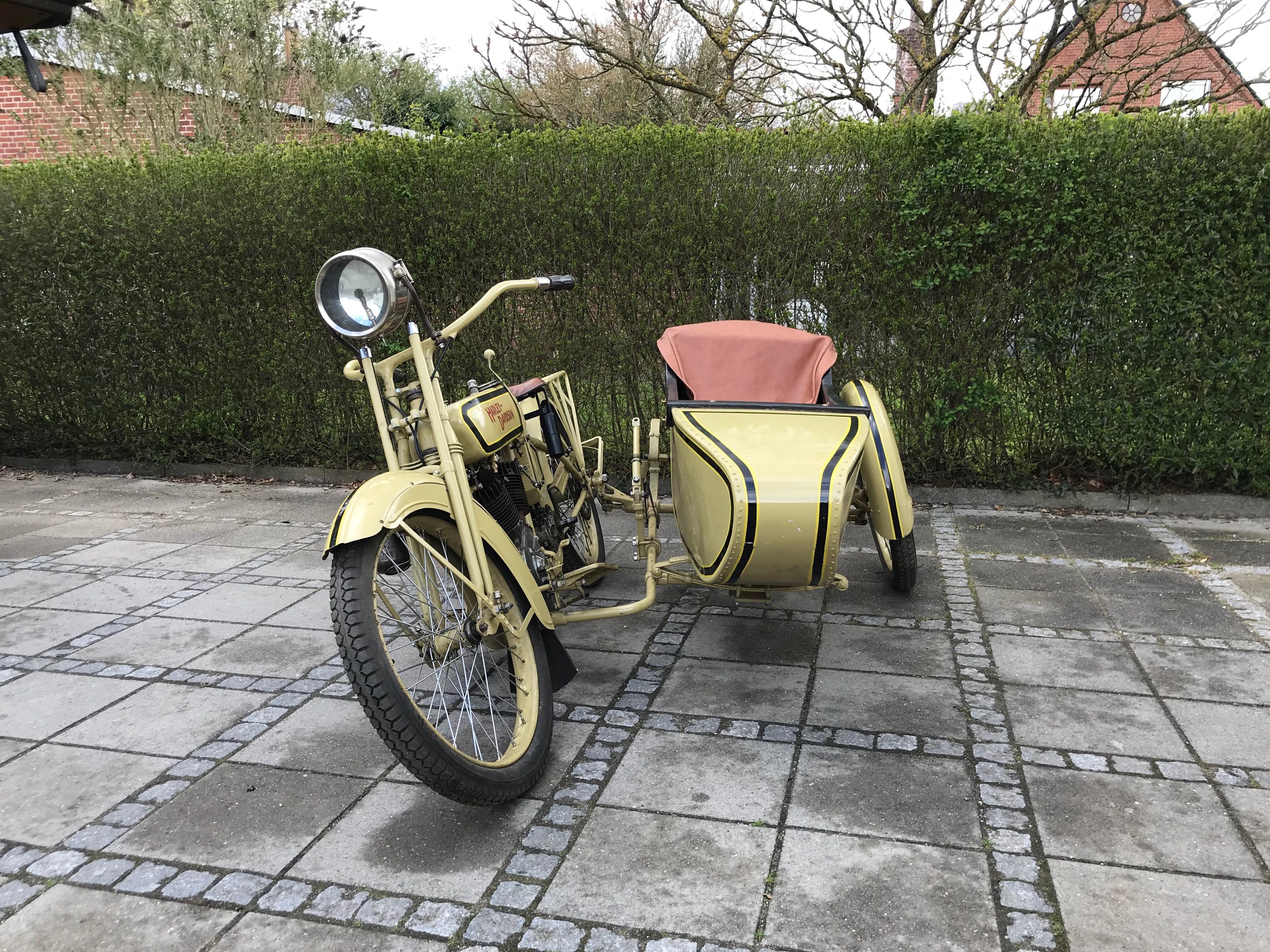 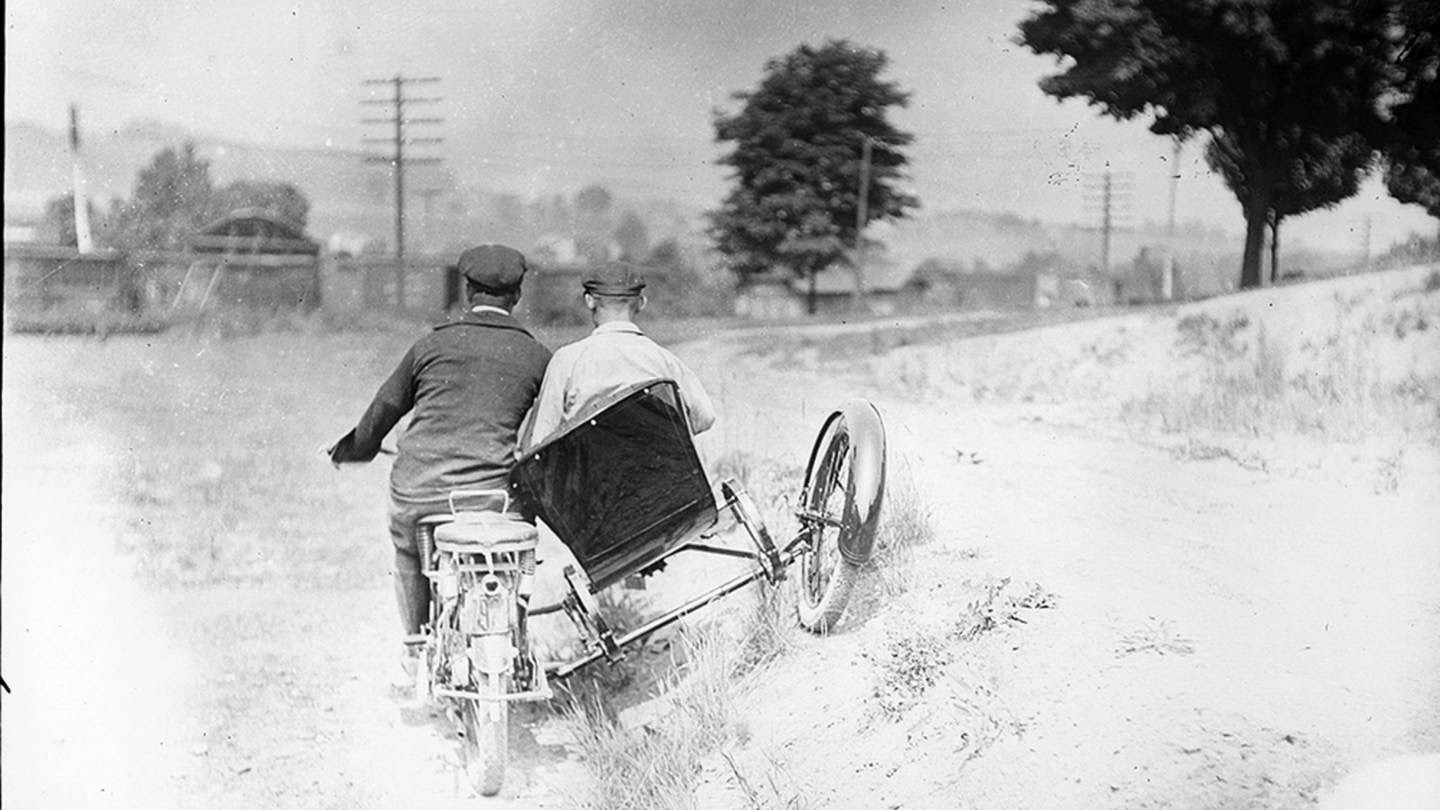 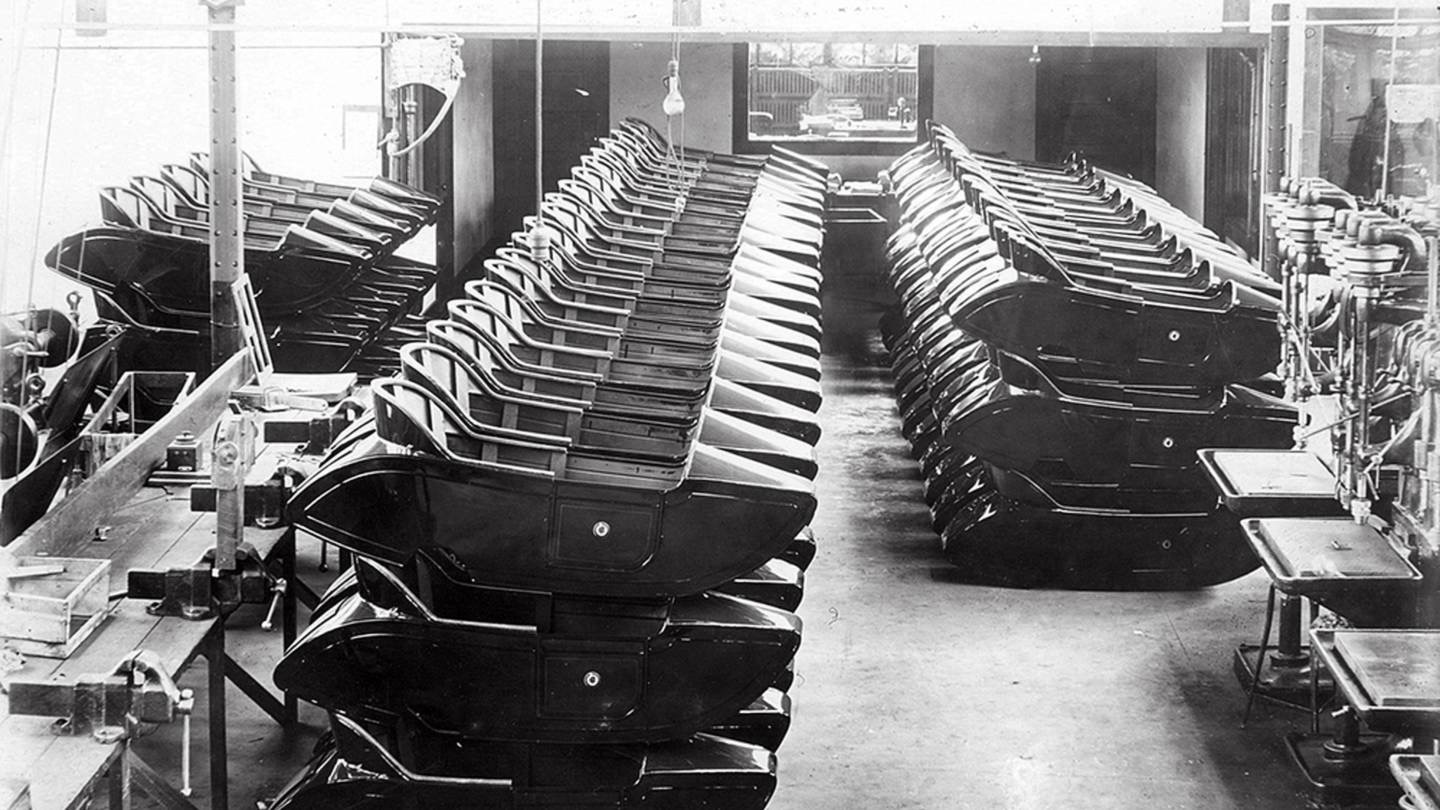 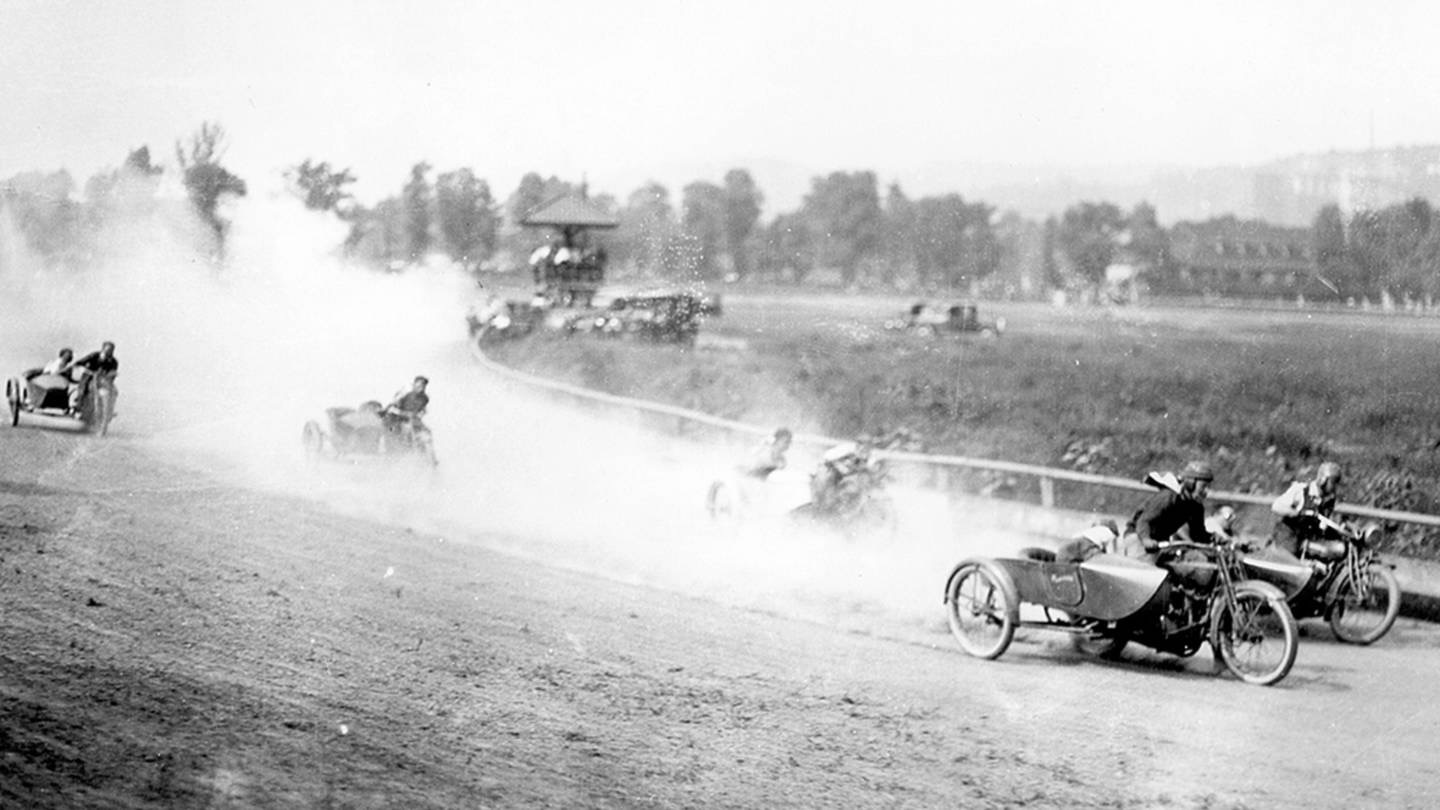 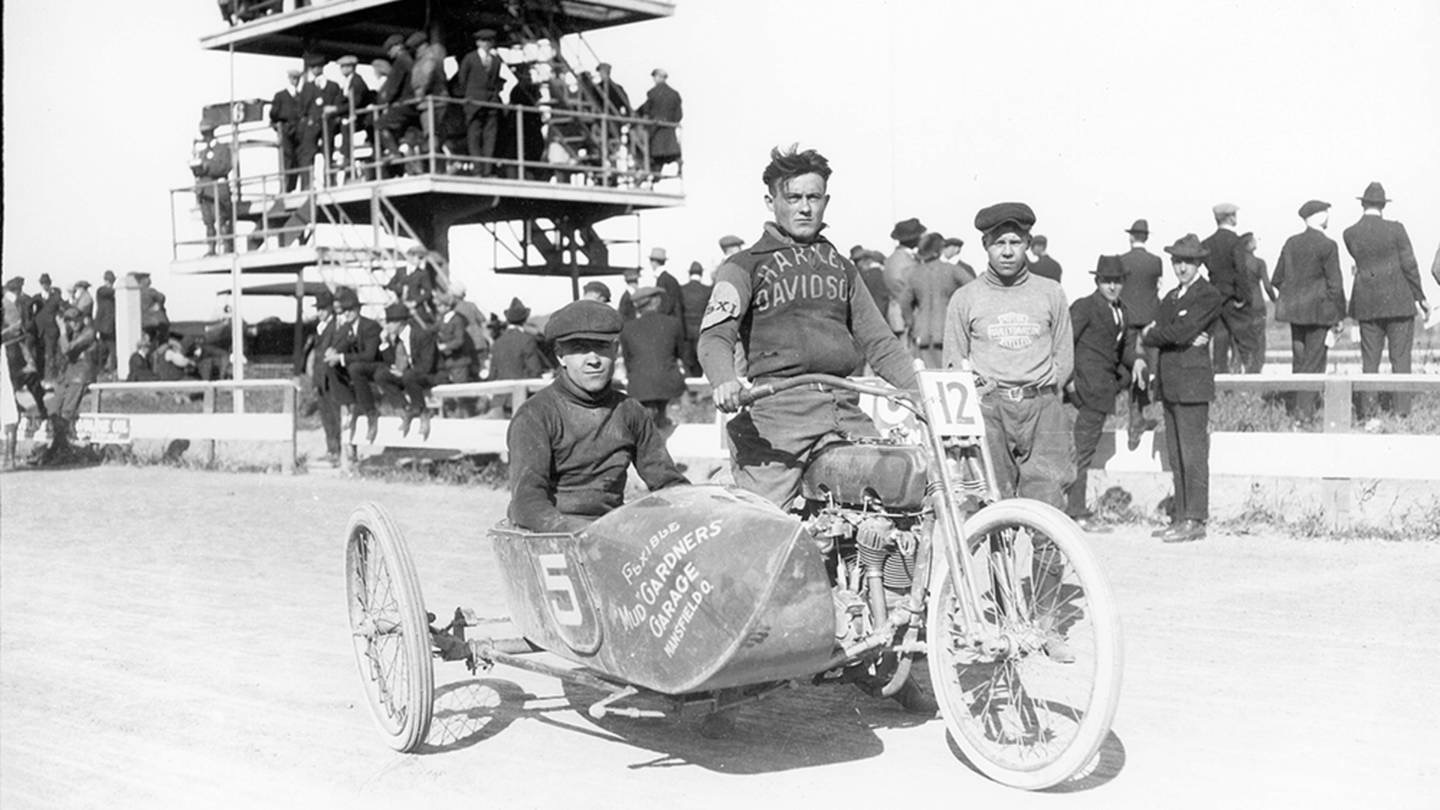