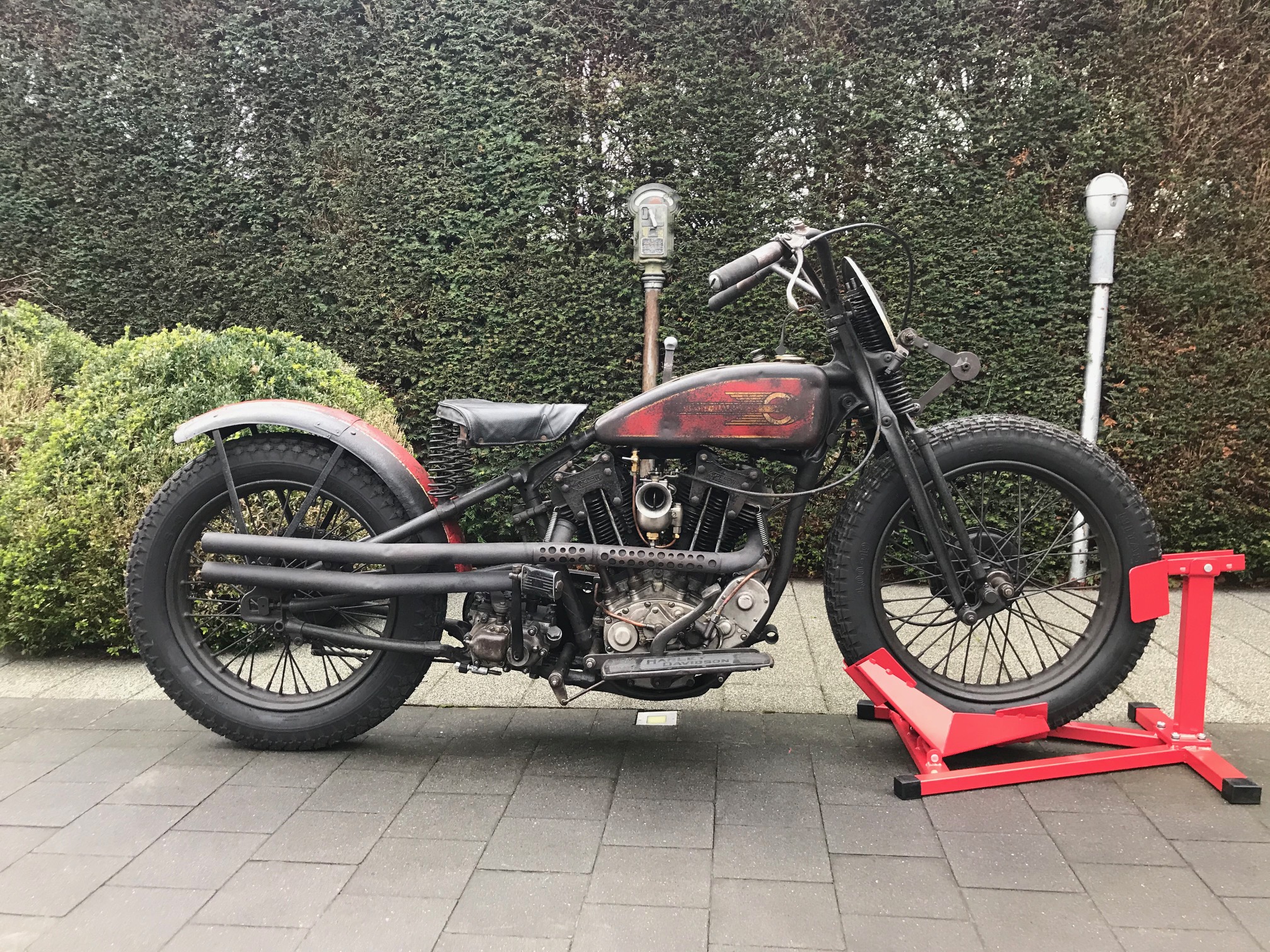 Koslow was a racer, hillclimbing champion and engineer at the Excelsior factory. He developed a conversion kit to make the 750cc Excelsior much faster. Of these, Excelsior made 24 motorcycles of which 2 still exist and these are in the USA in the museum "Wheels through time" to see. The disappointing sales after the stock market crash (1929) in America Ignace Schwinn decided to close the factory. Koslow was allowed to have the blueprints of this conversion kit that he developed for the Excelsior racers. After the closure Koslow made new heads for the Harley 1200cc models V-VL. These. were with 4 or 2 valves per cylinder and sometimes with a self made crankcase half. Many he has not made (probably only 5 or so) and most are used in Cooper racing cars.

This racer has the Harley factory racing frame which is reinforced by a 3rd tube from the rear wheel to the seat tube. On the pictures you can see very well how this frame is reinforced with extra sleeves and special castings. There are very few of these original factory racing frames left. The engine is a substructure of a Harley VL with special cylinders and heads that were made by Harley for Koslow. Engine also has the special side cover for the connection of a Magneto instead of a generator that needs a battery. Carburettor is an Alcohol carbu which is now converted to petrol but we will put this back to original.

This was probably the prototype for the 1936 Knucklehead models!

This is a very rare appearance of a very special racer that is in perfect running condition. 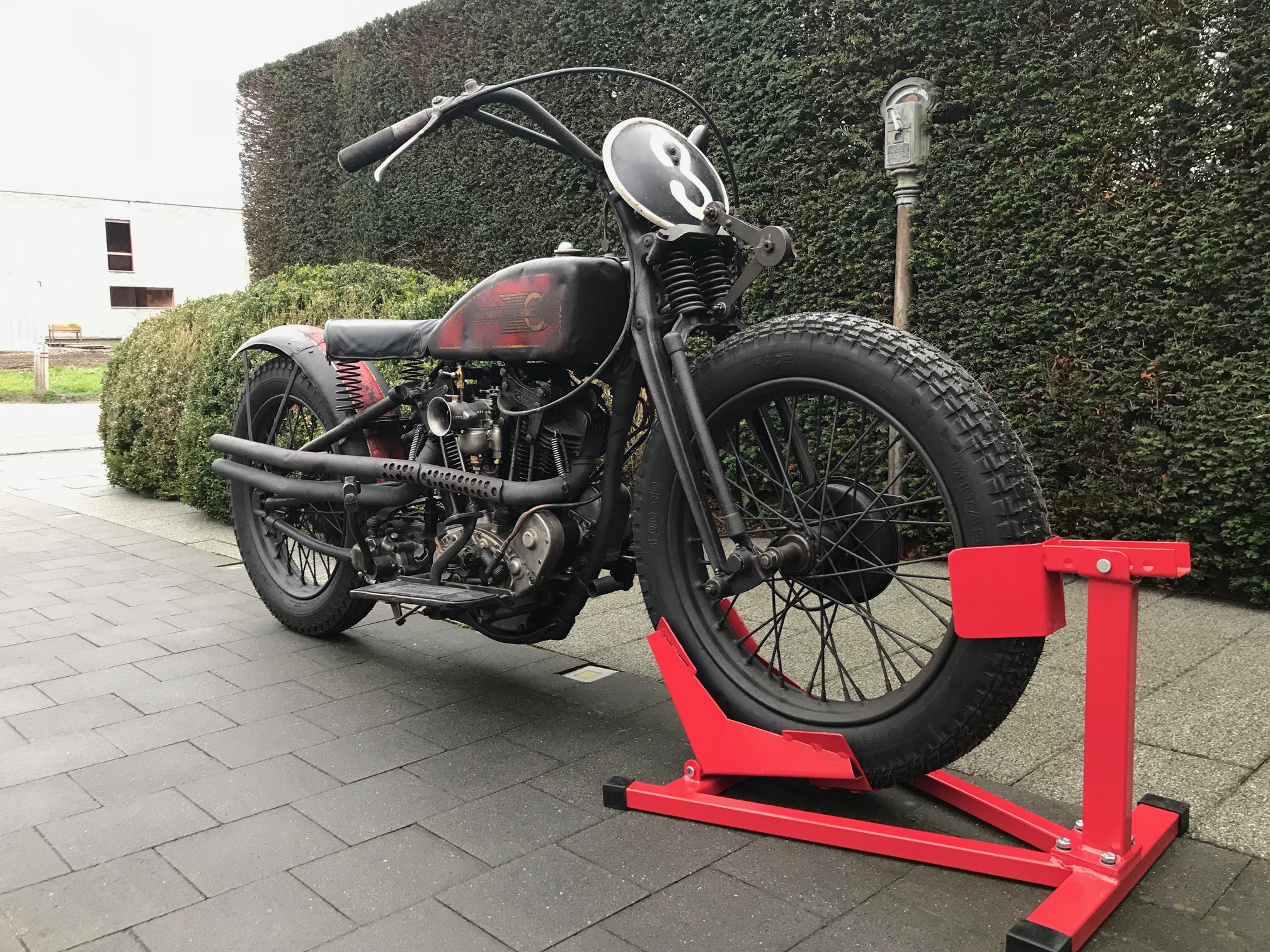 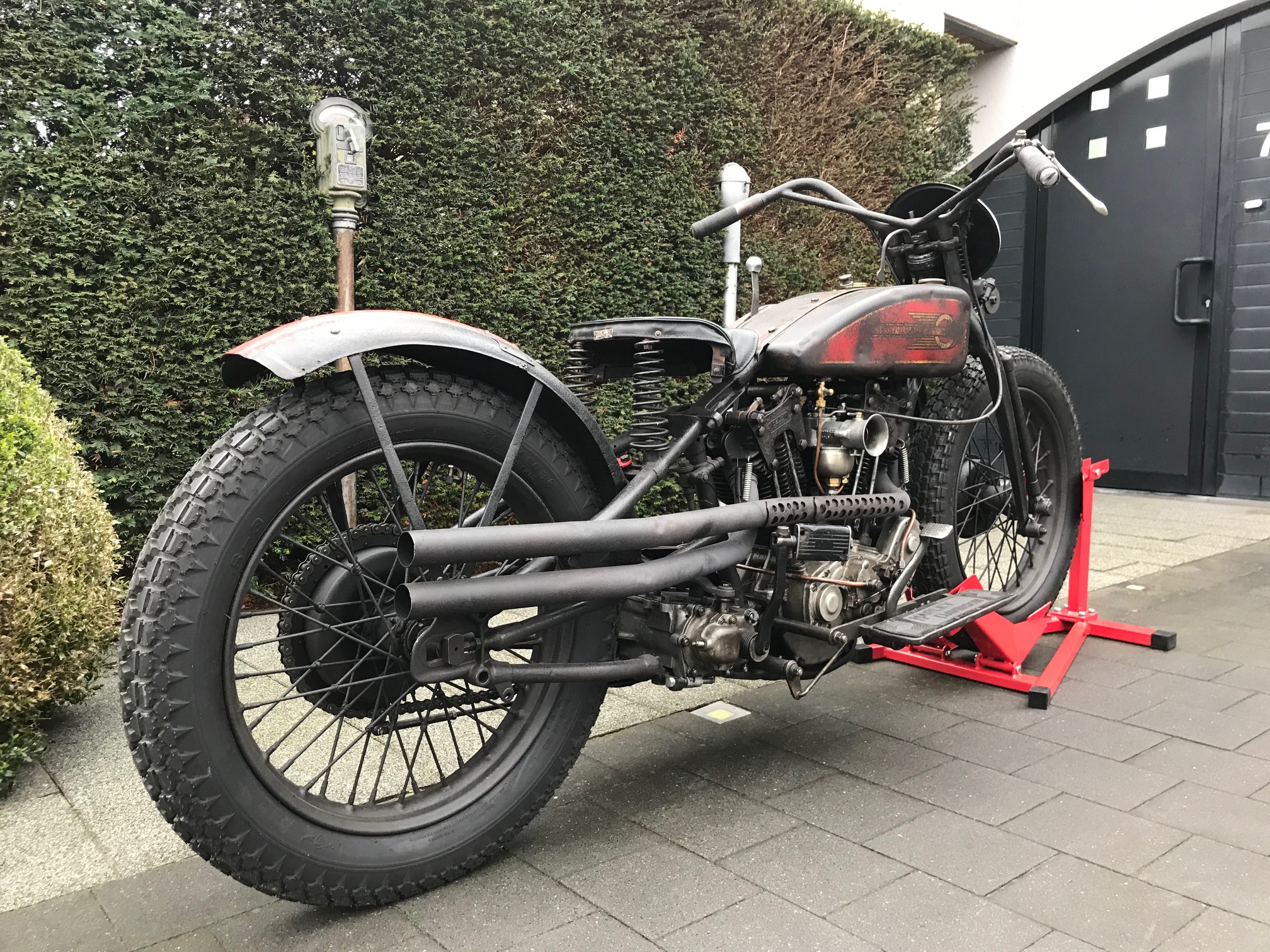 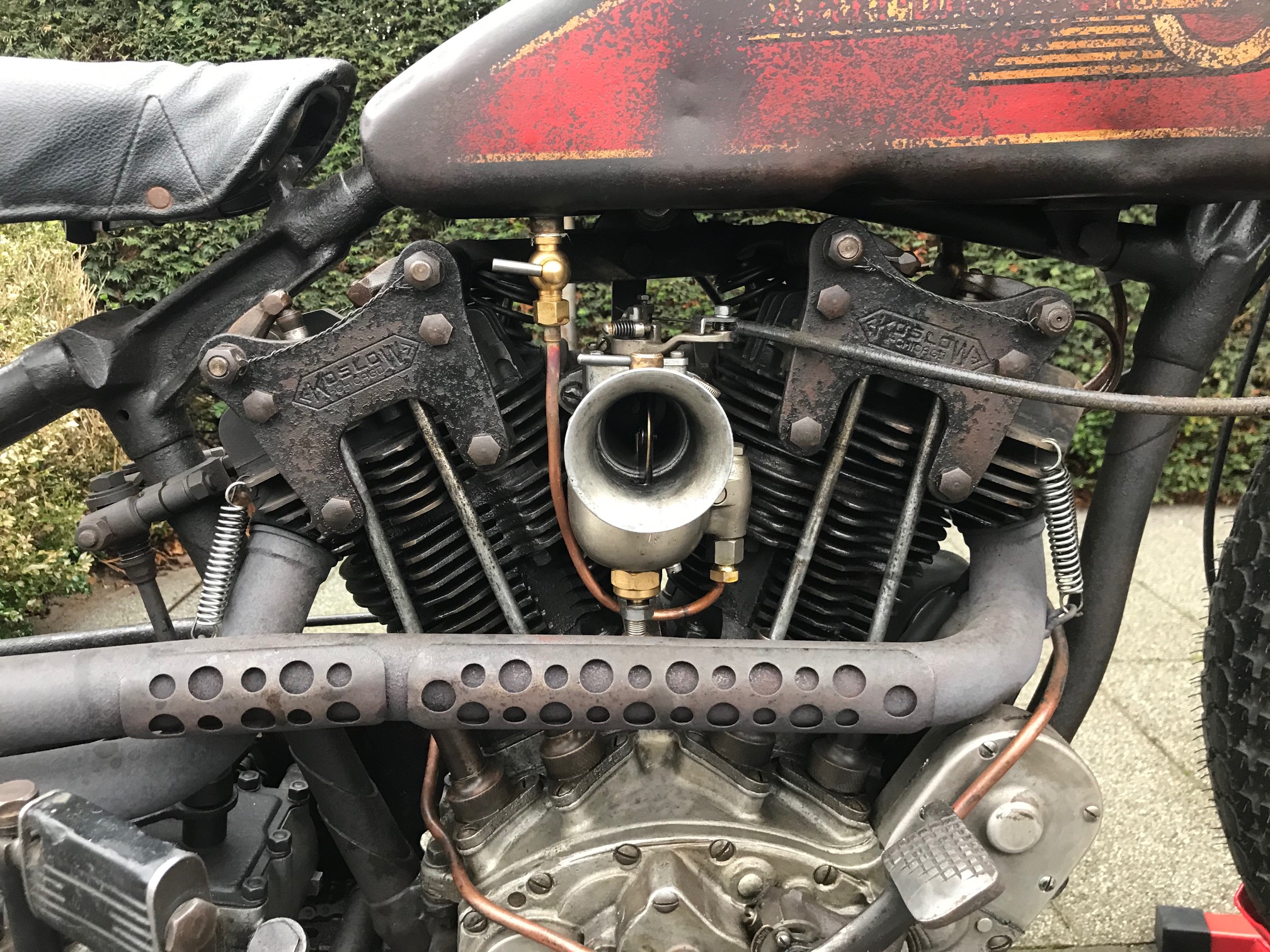 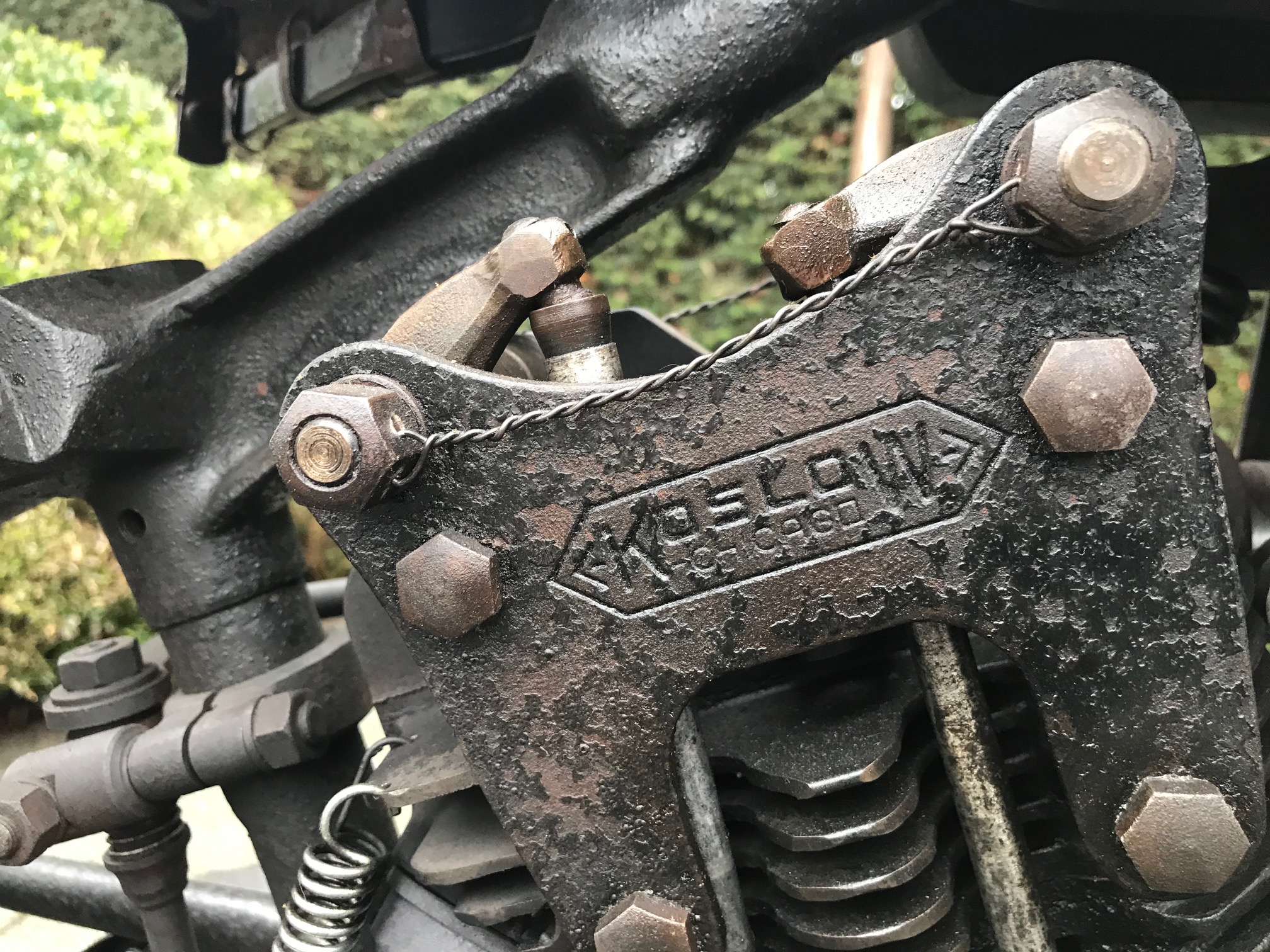 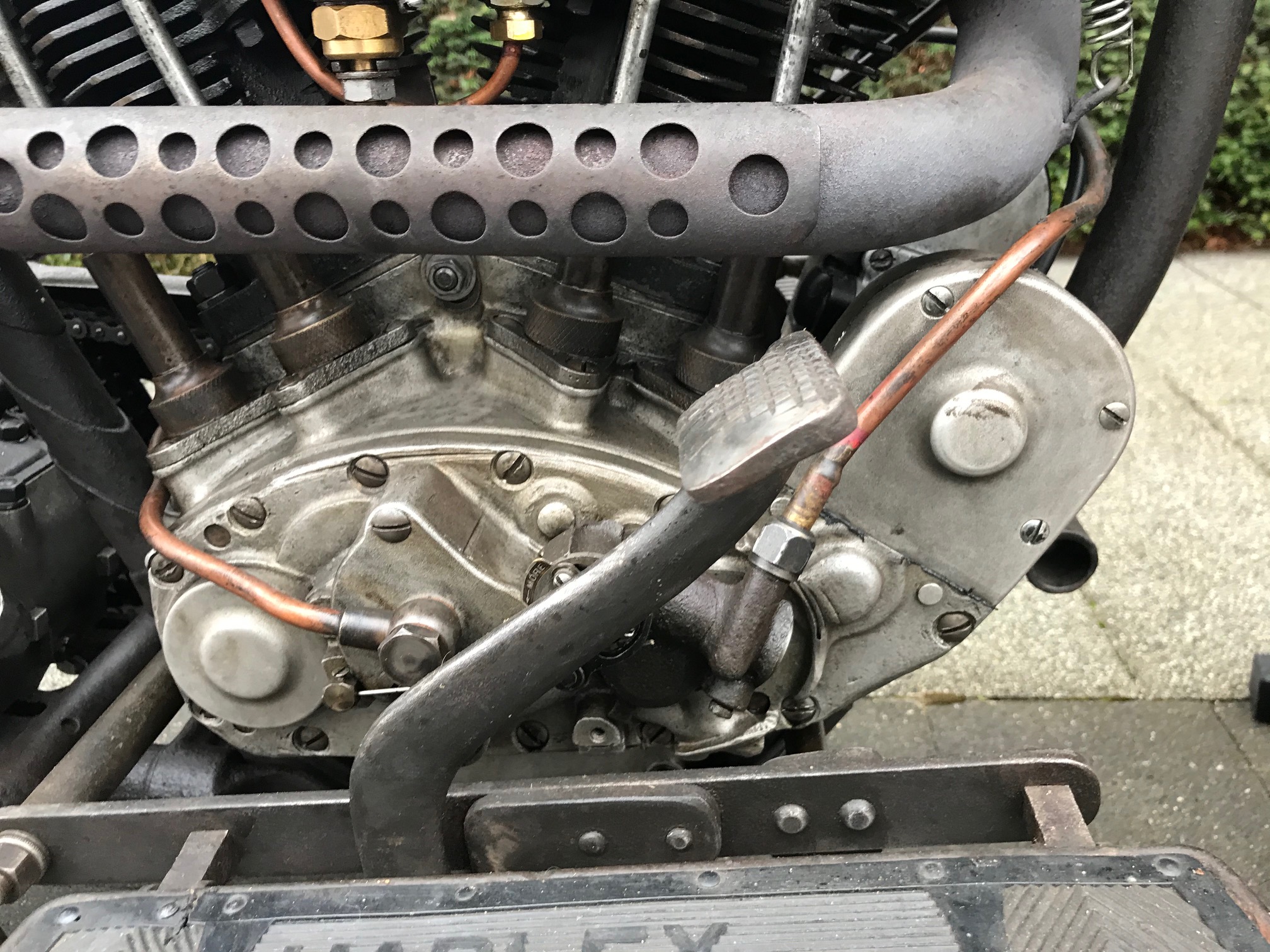 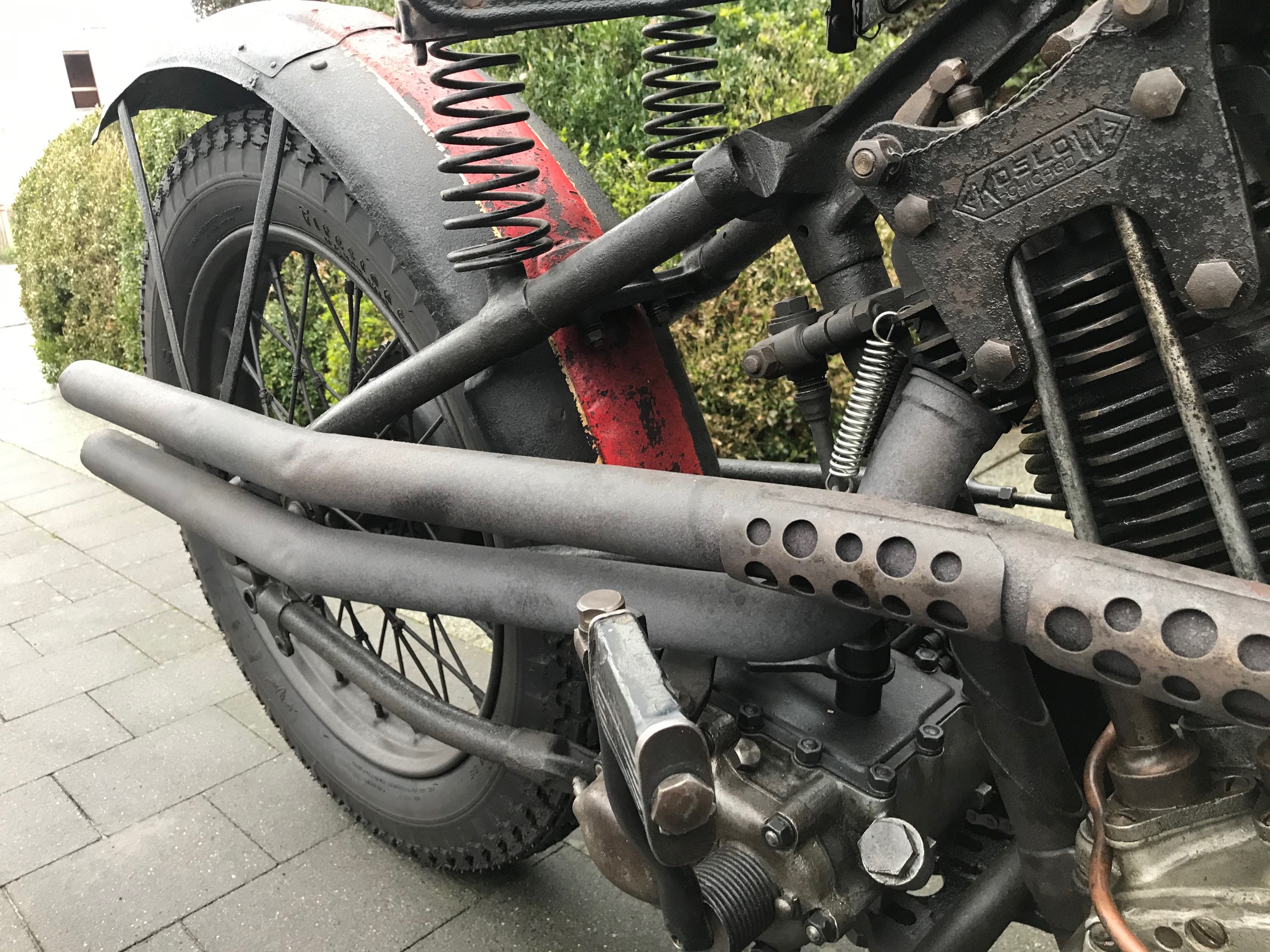 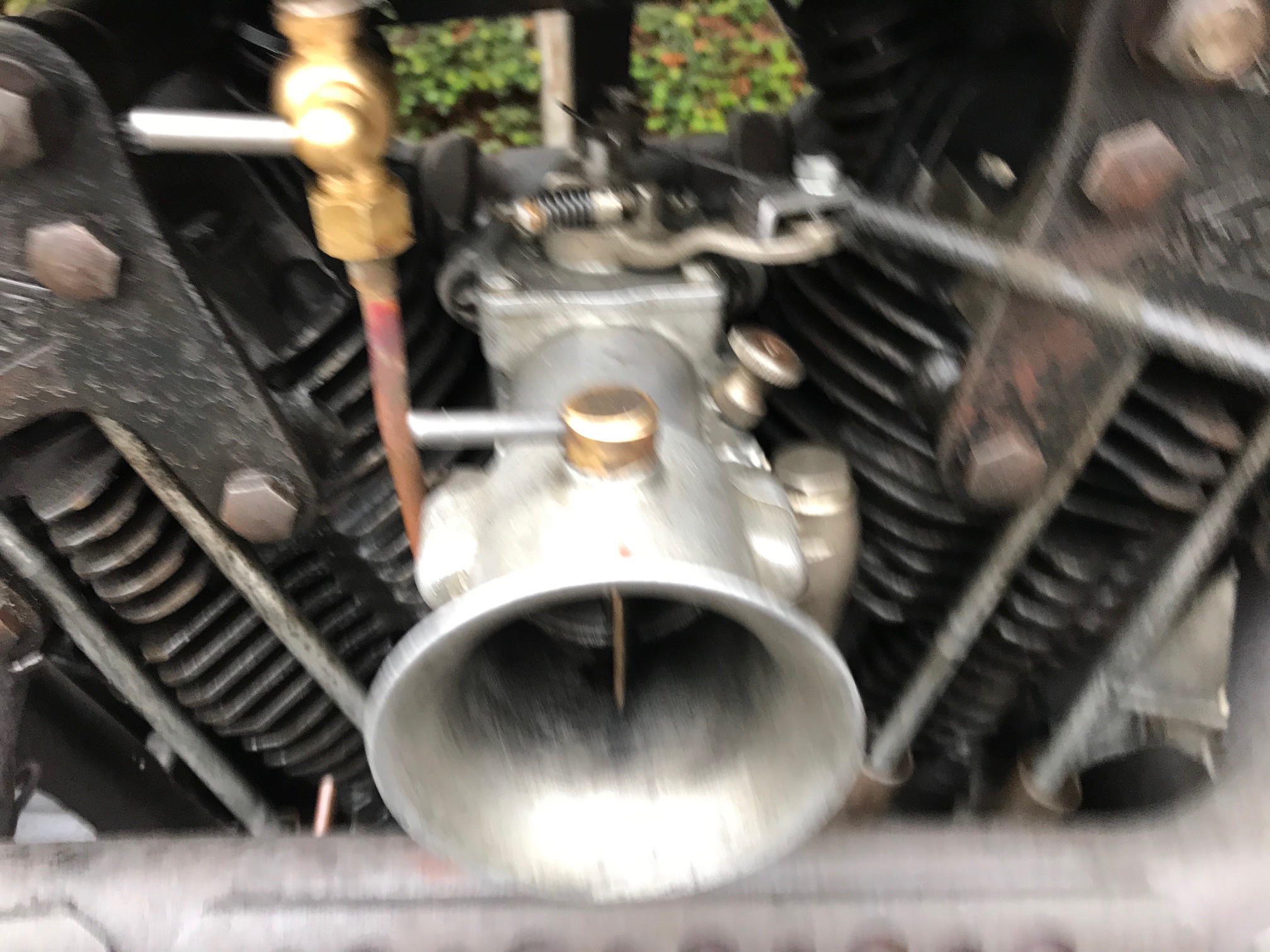 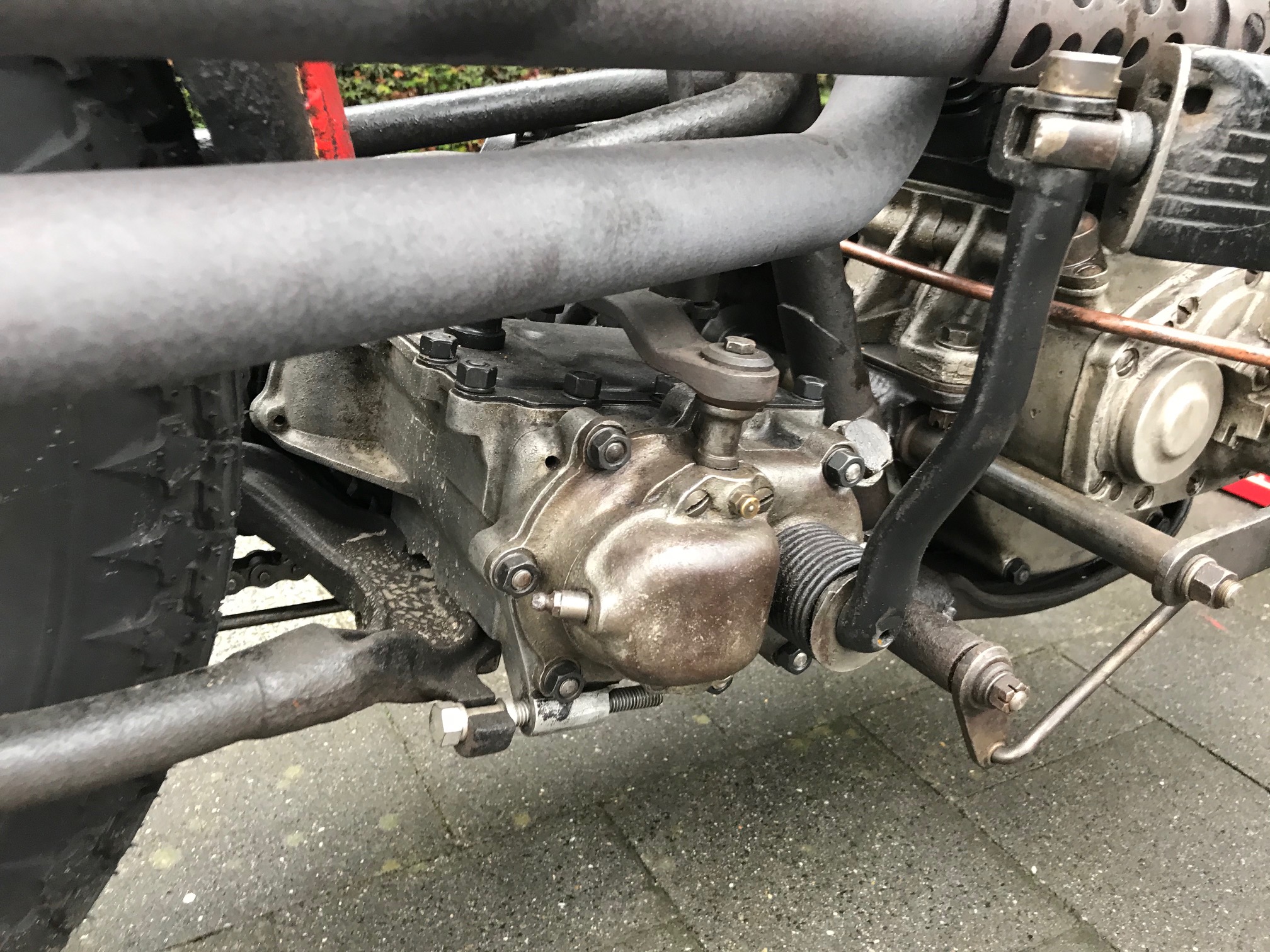 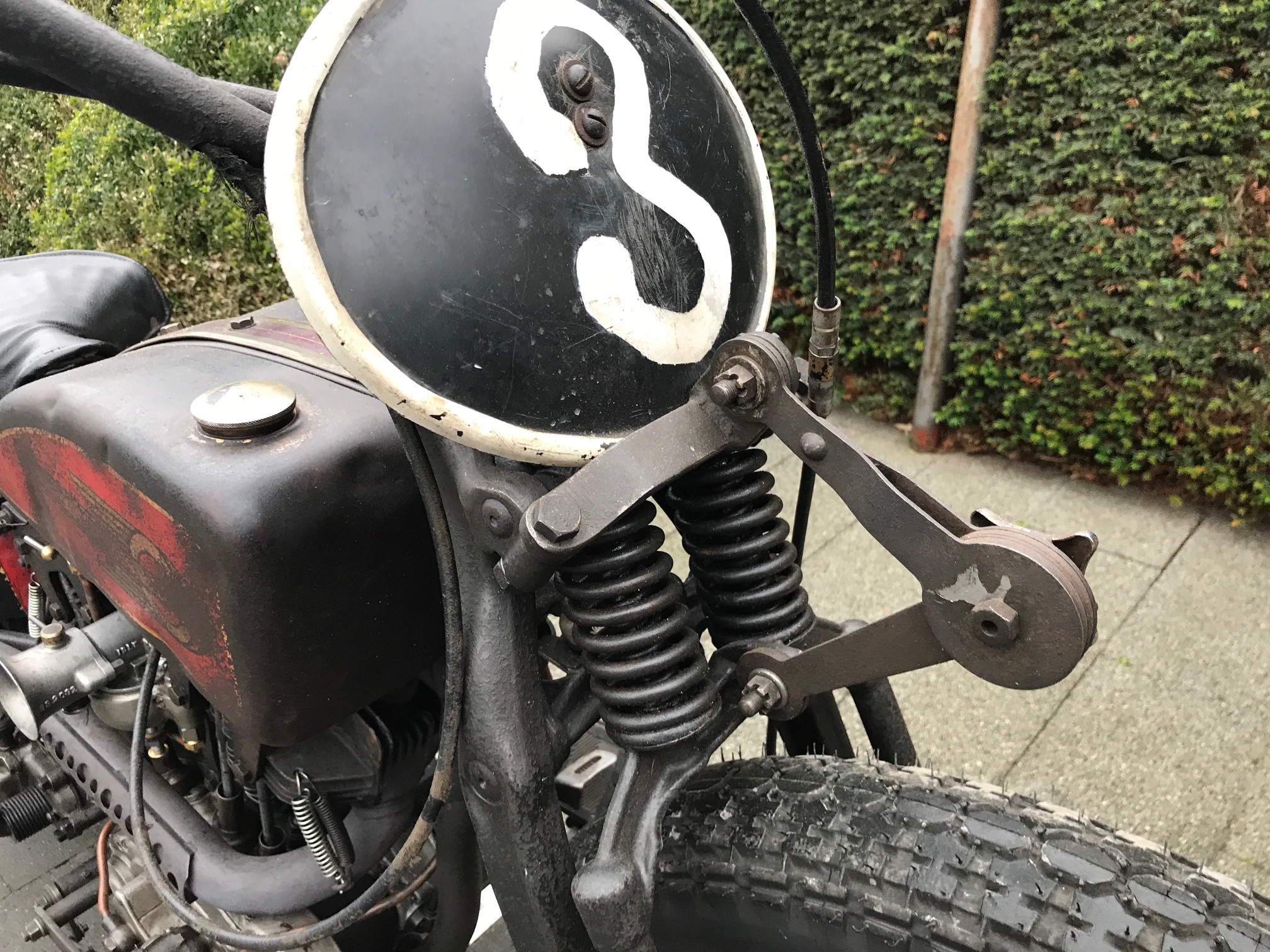 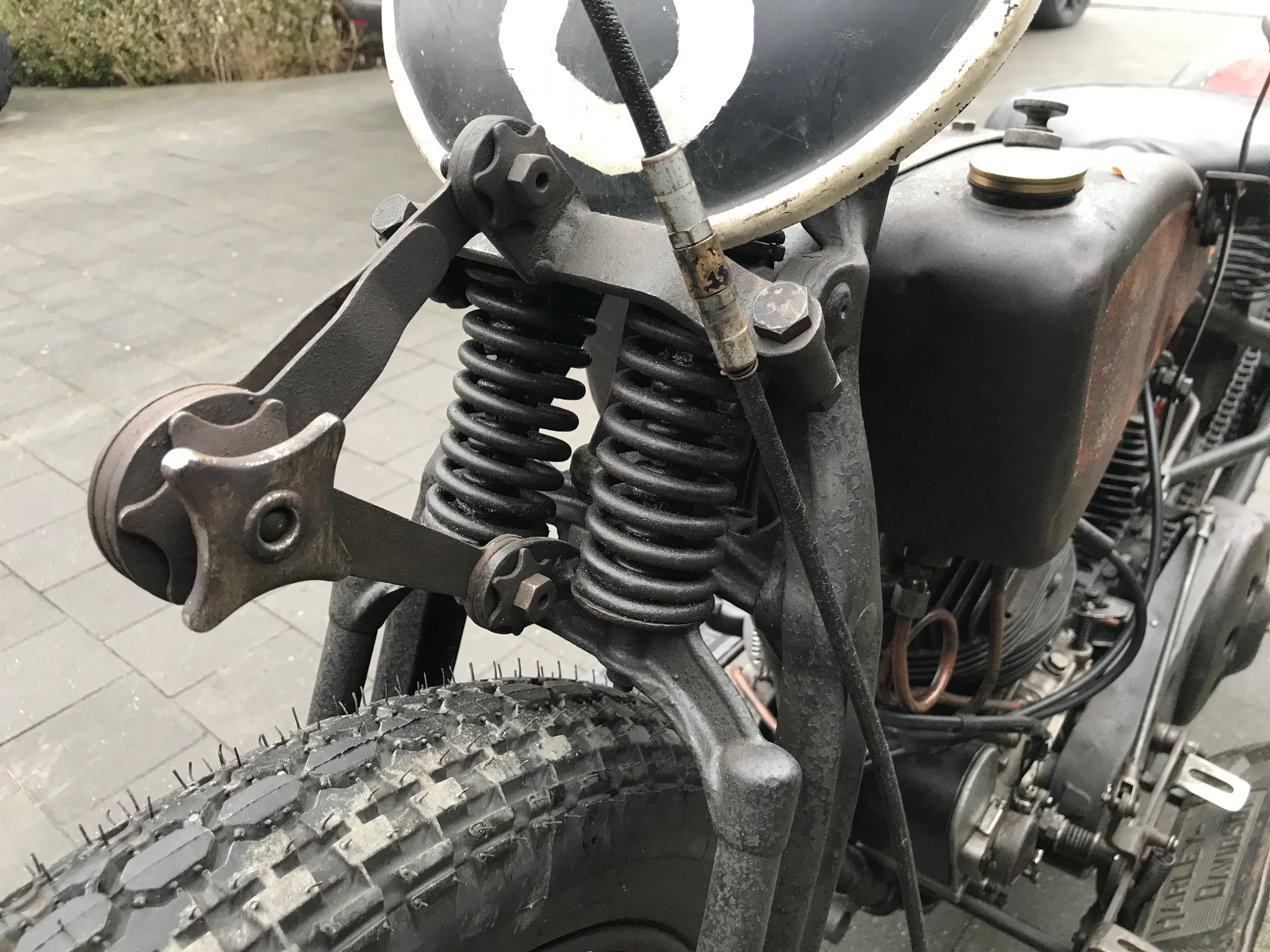 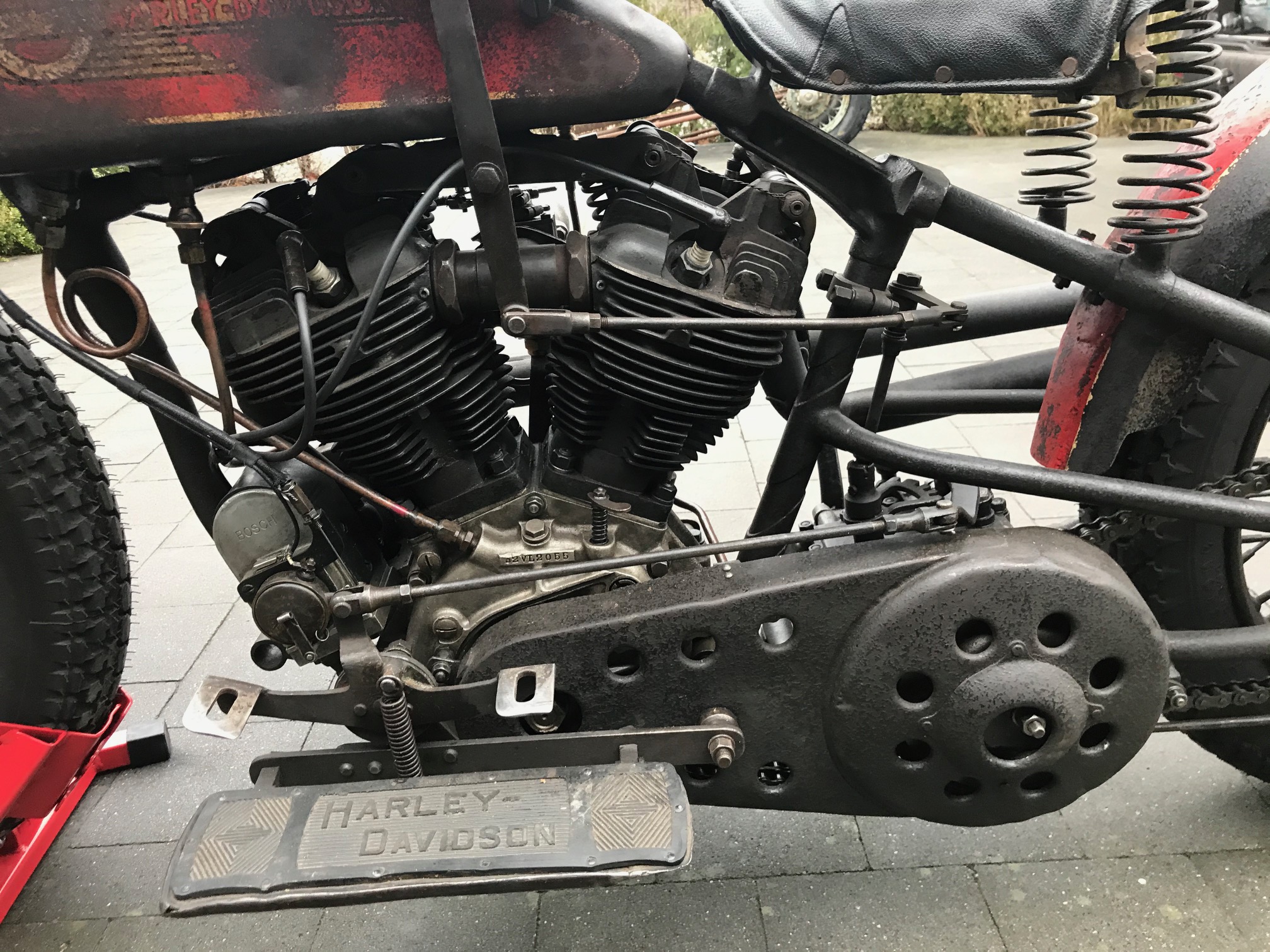 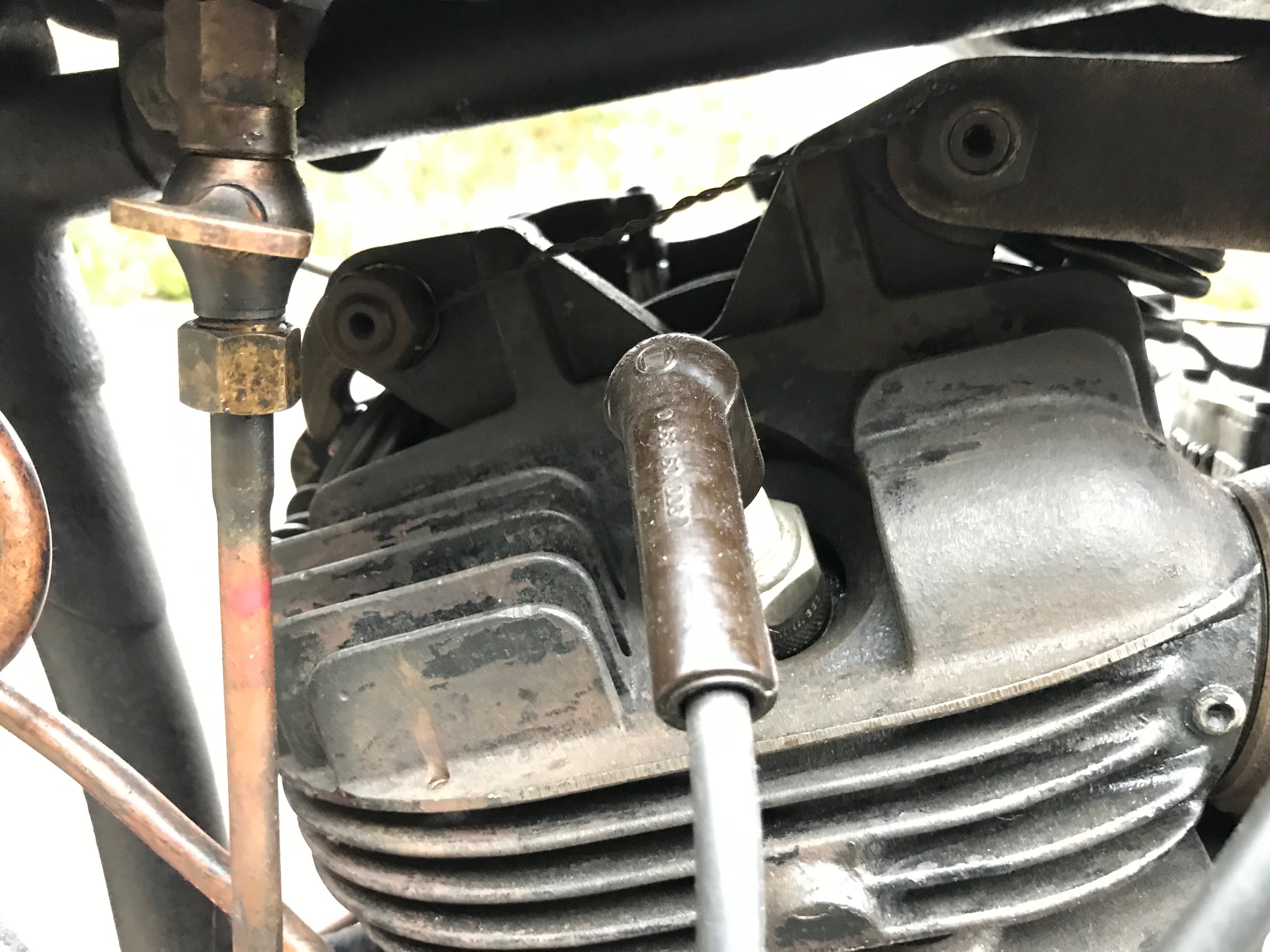 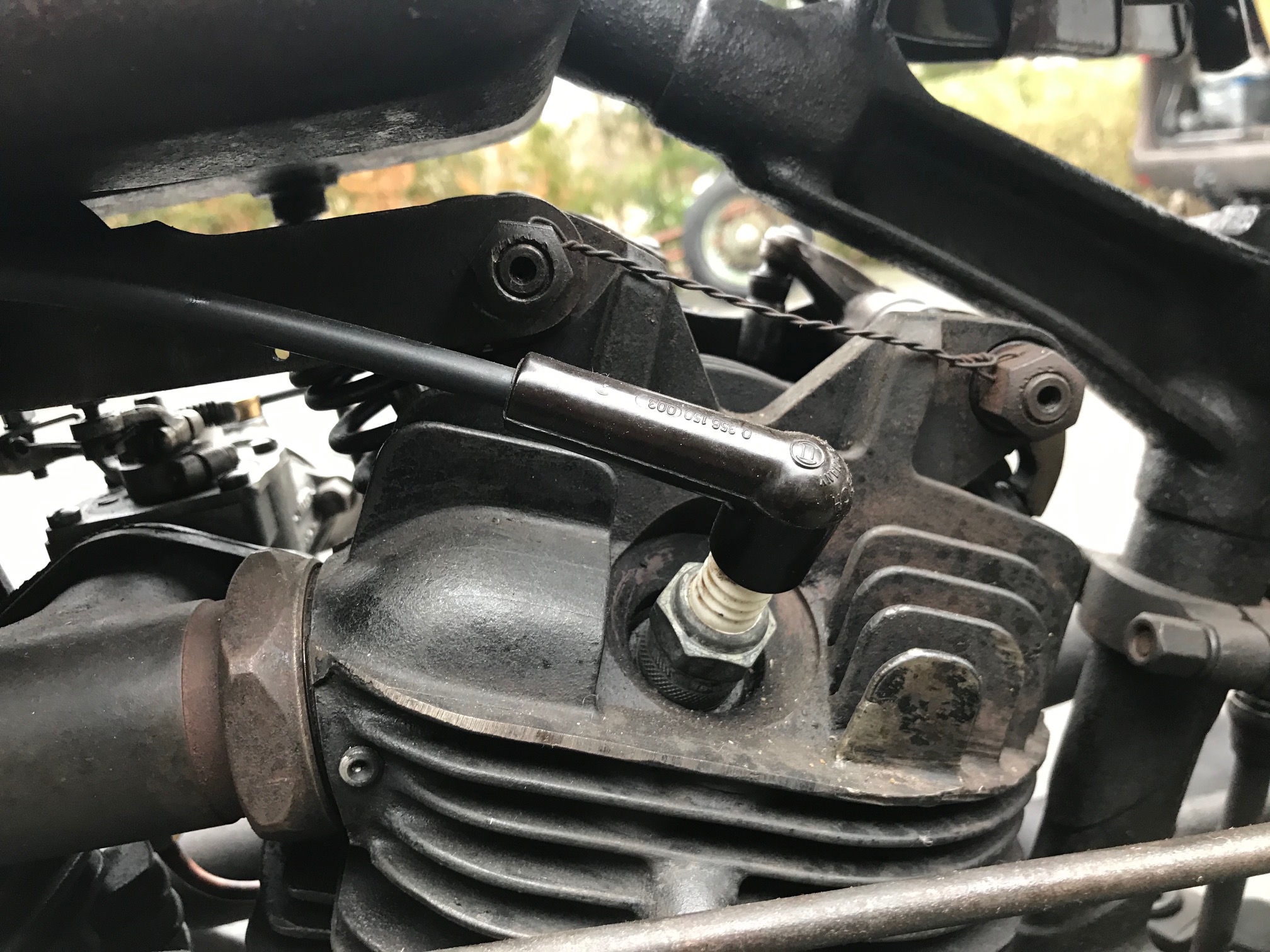 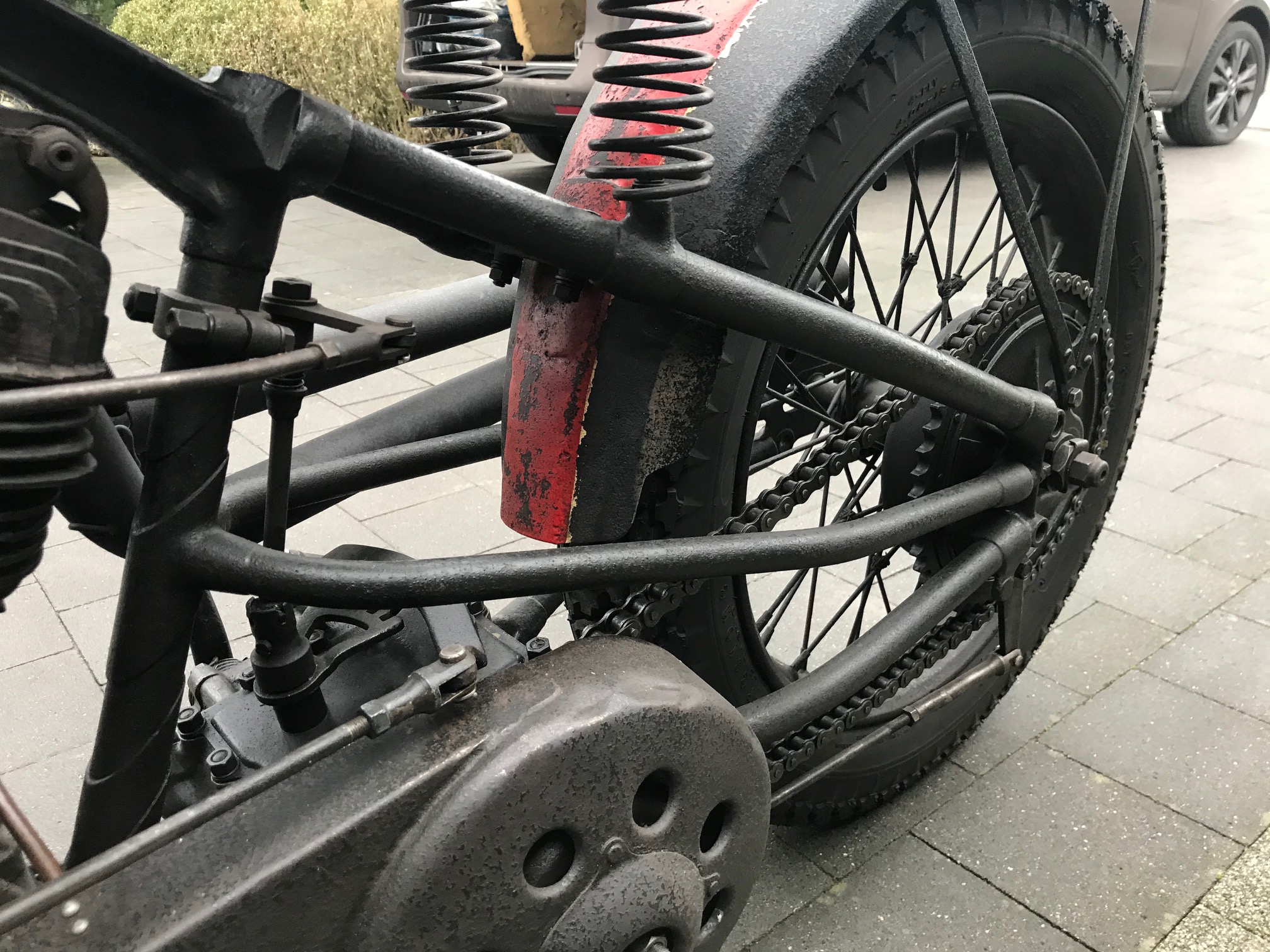 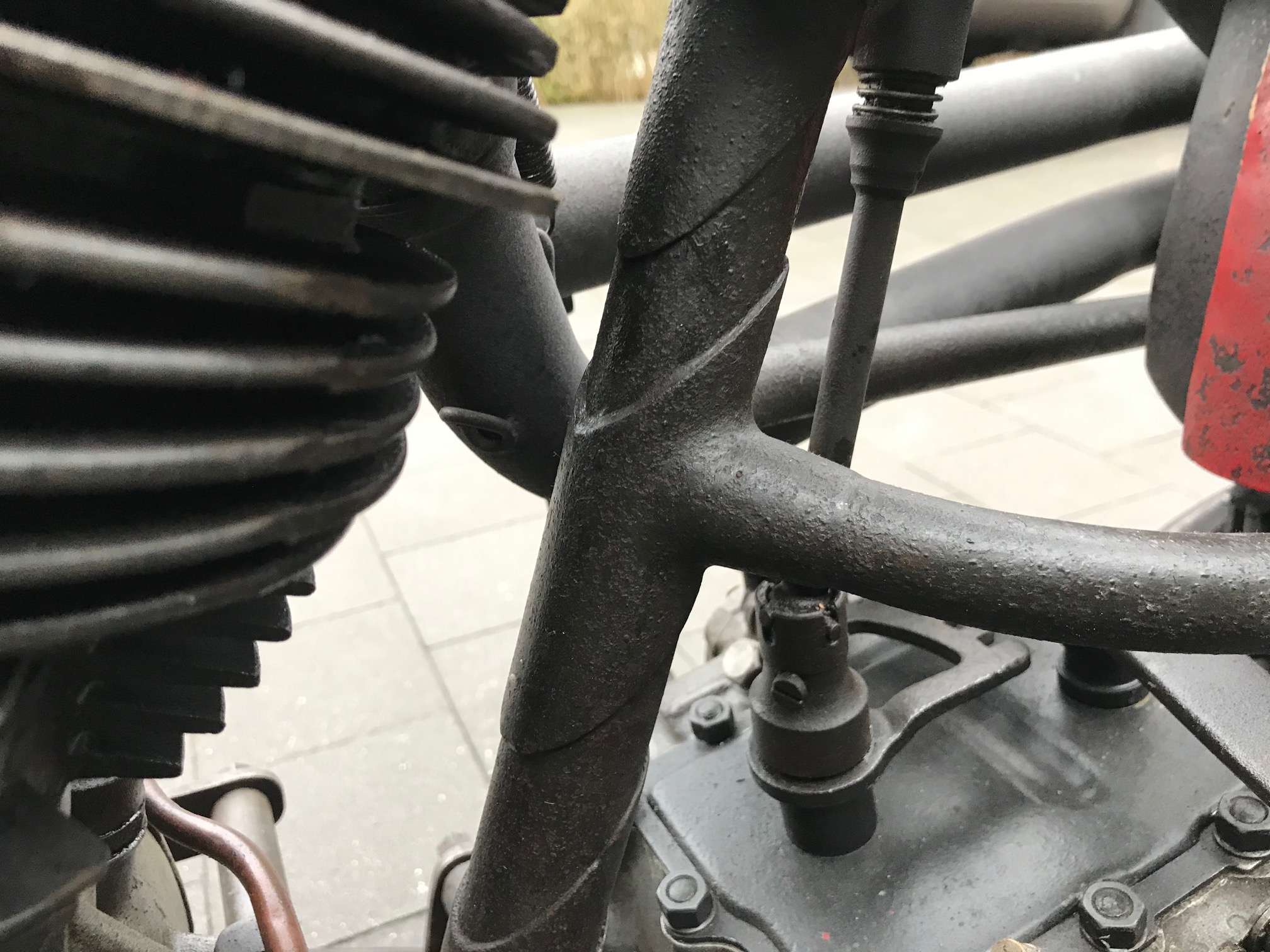 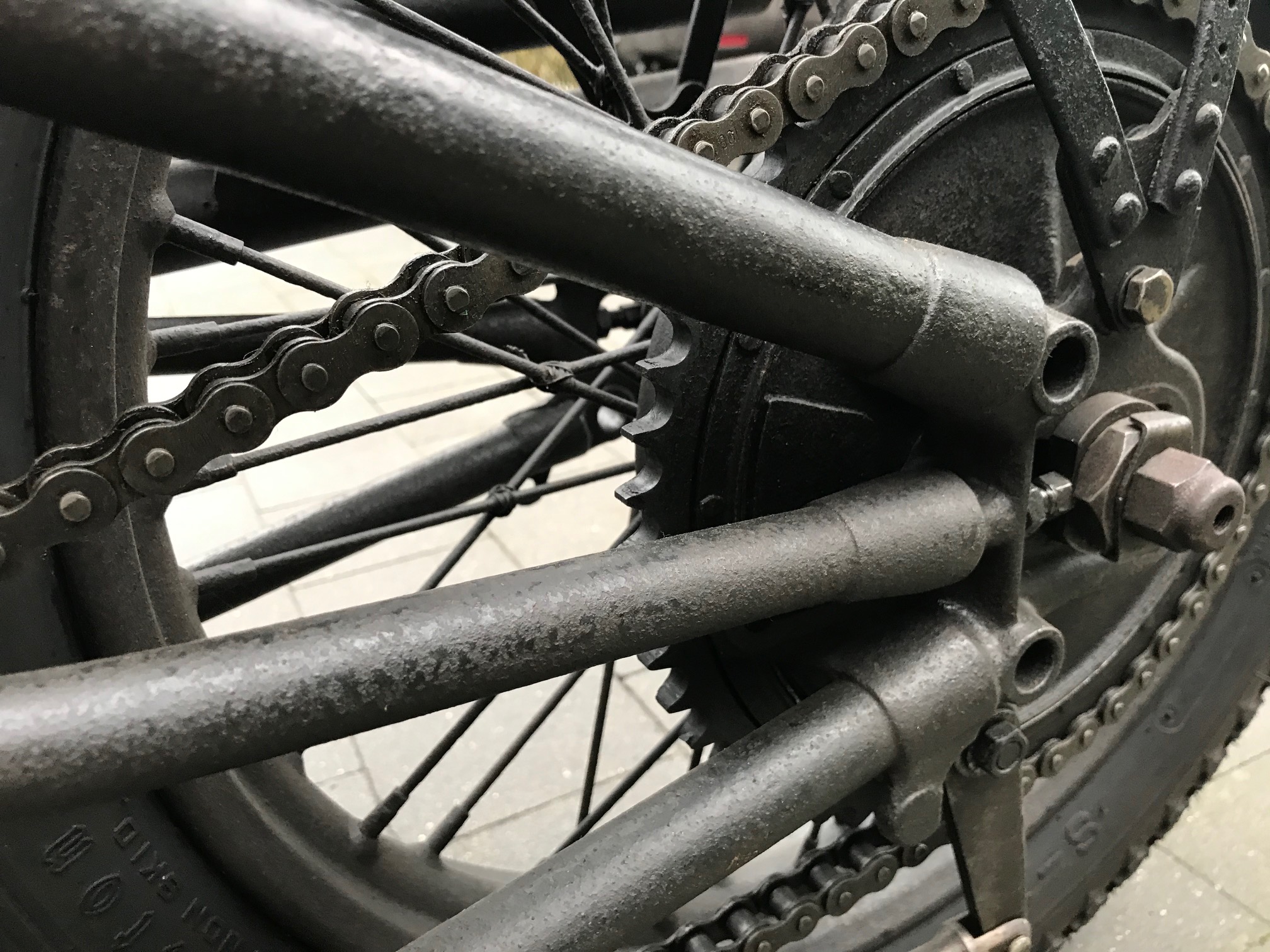 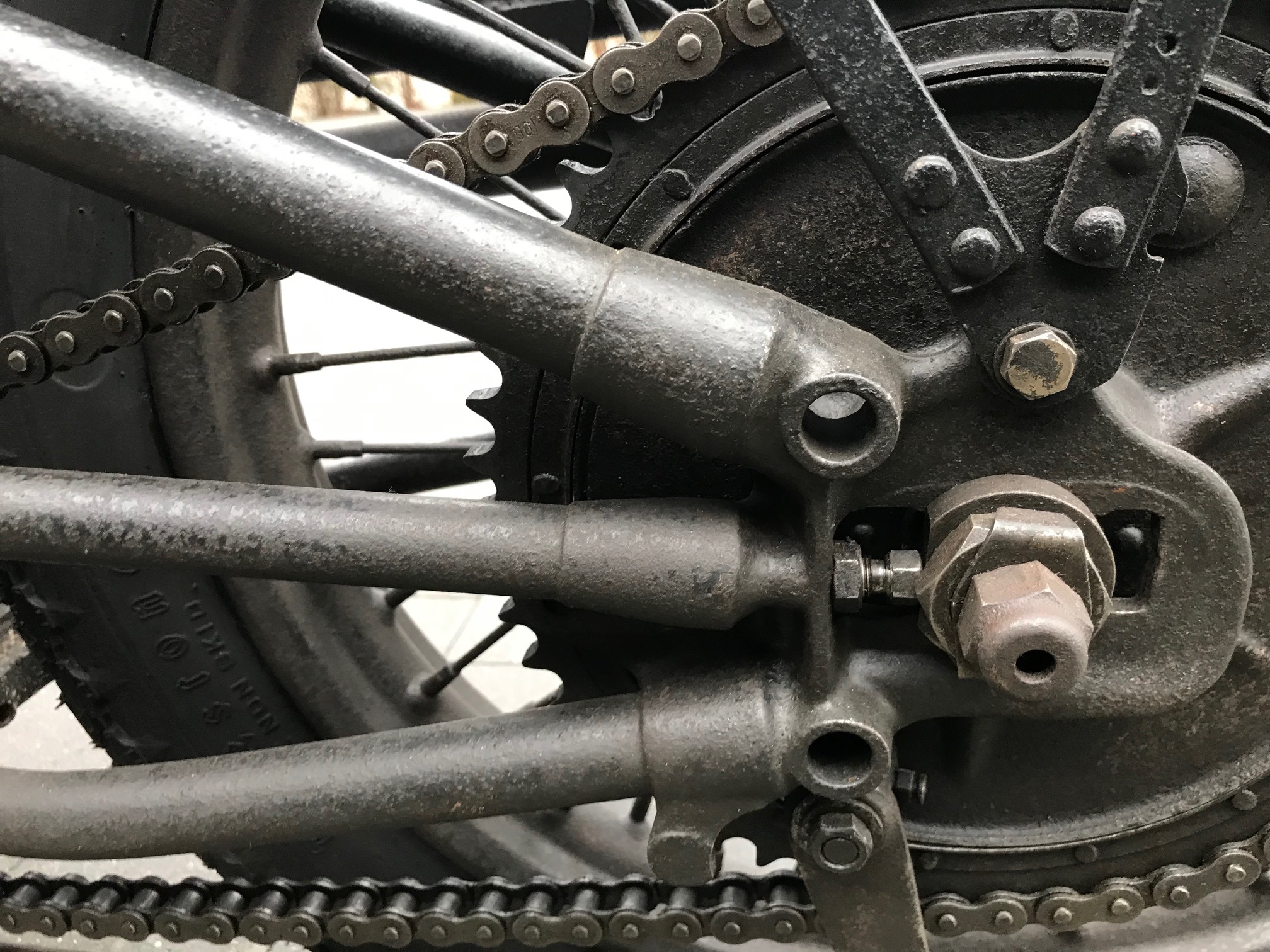 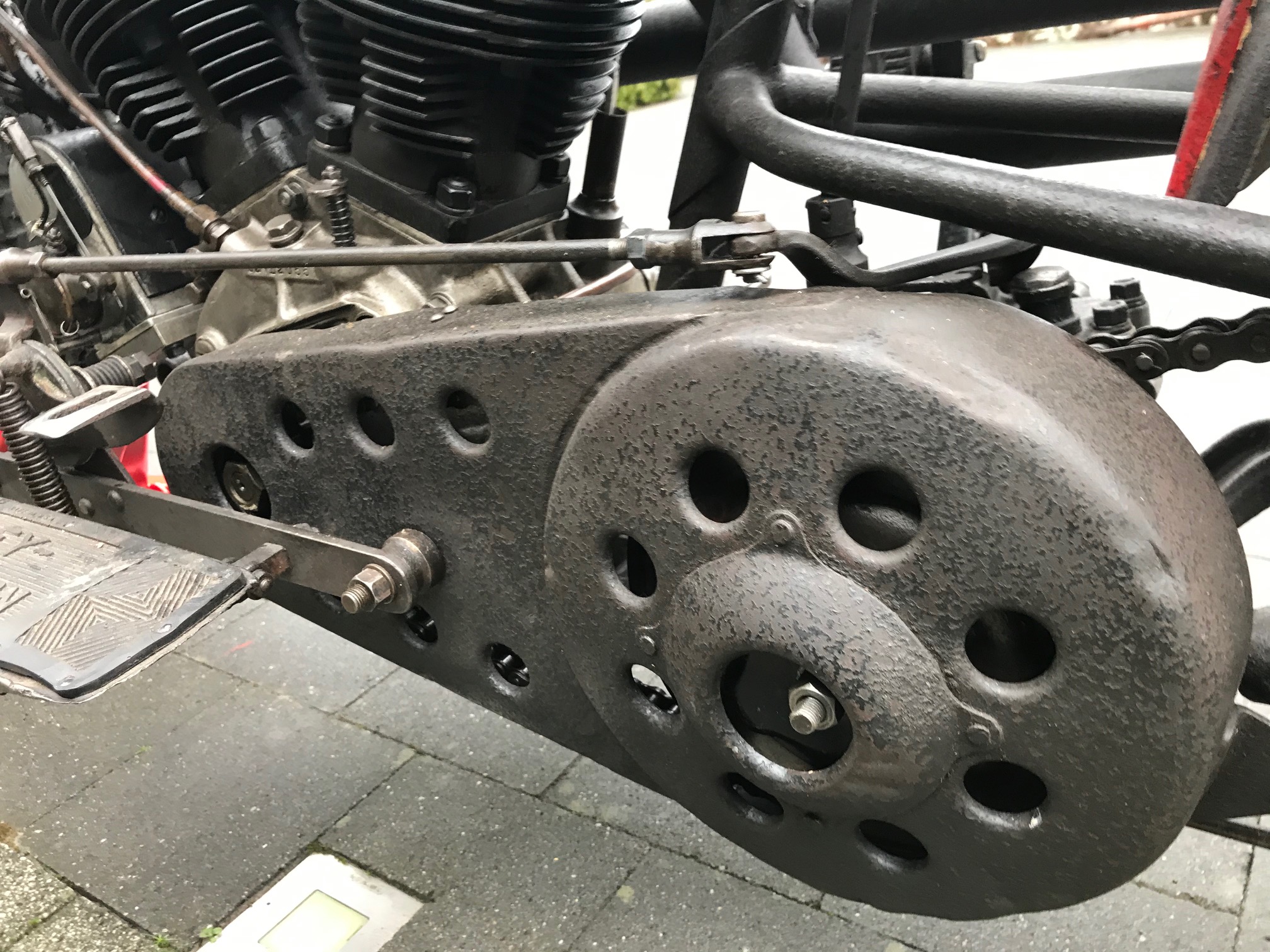 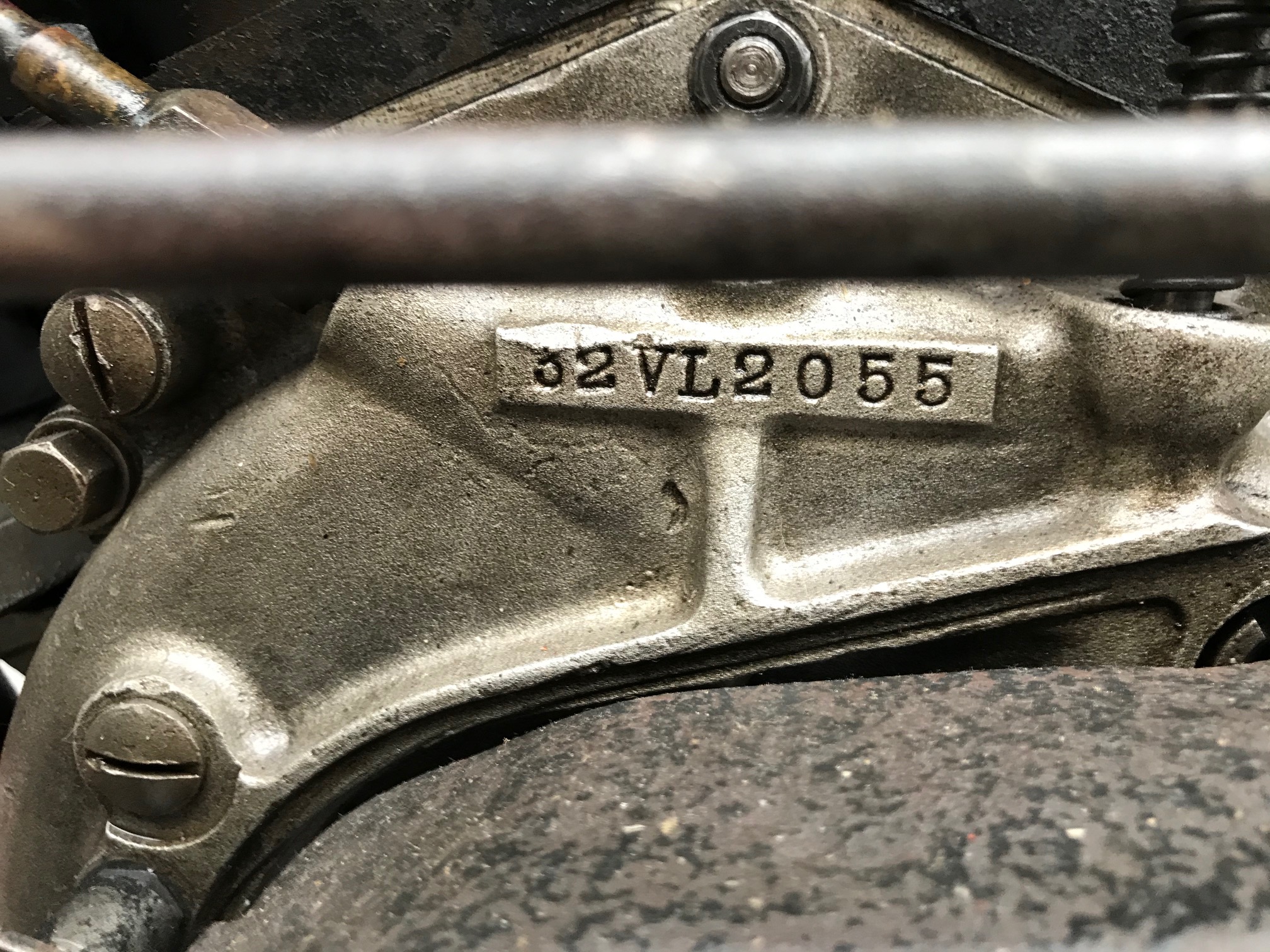 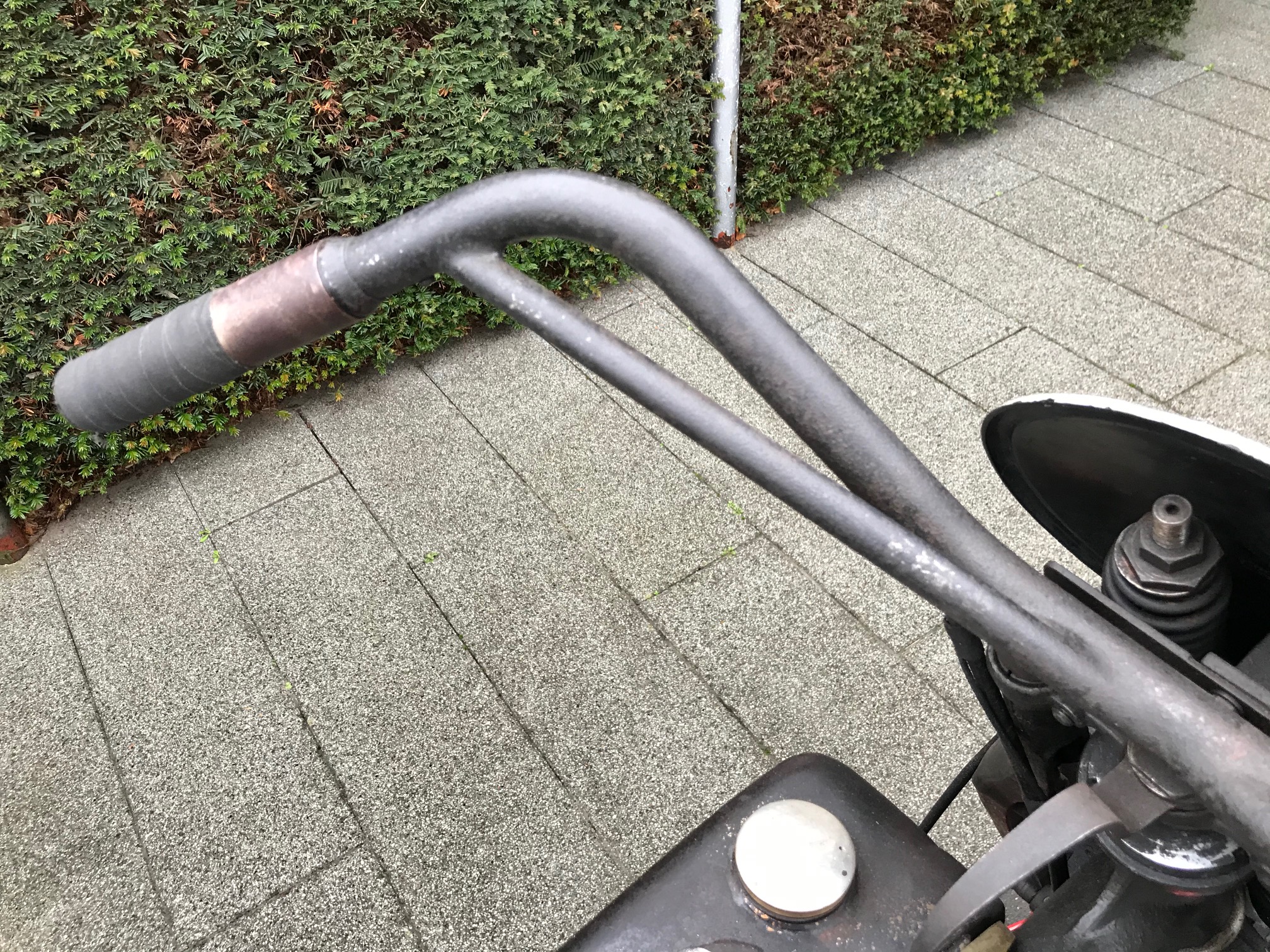 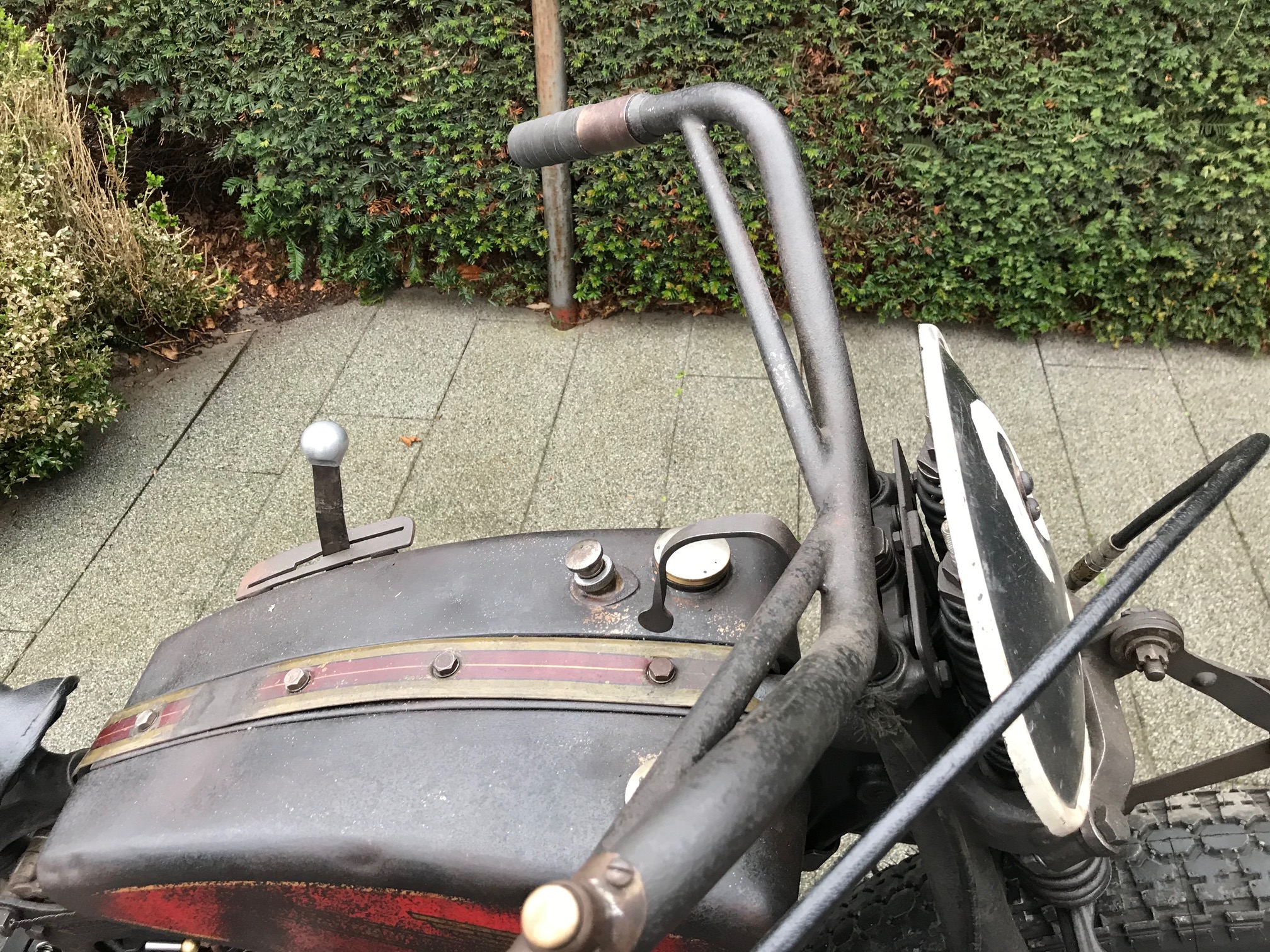