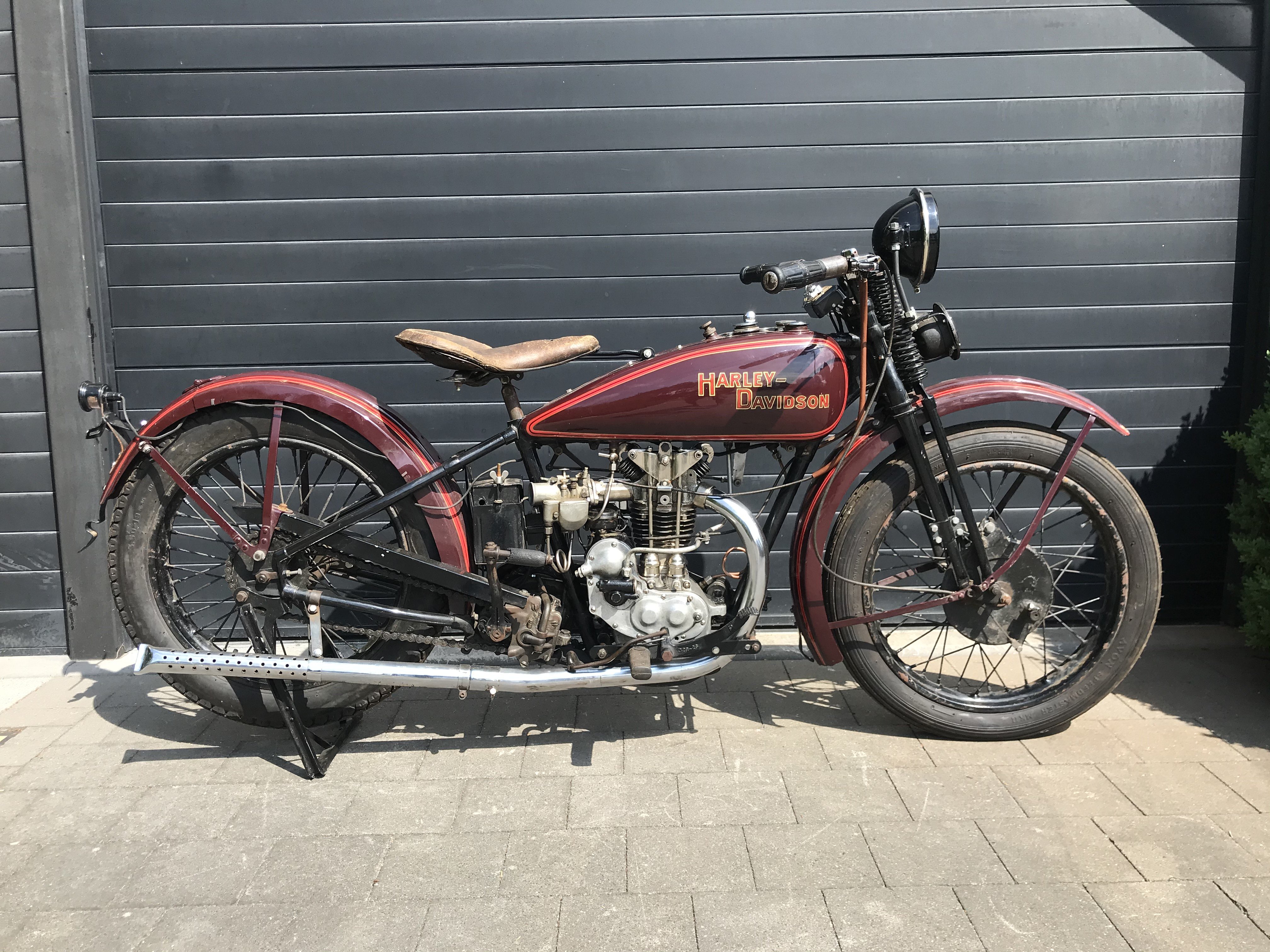 After Indian released a 1 cylinder in 1925, Harley followed immediately and presented their single in 1926. This was available in A (Magneto) or B (Battery) model. For the valve this became AA and BA. These were very fast valve engines that were highly sought after and still are today. In 1930 the offer was expanded with a 500cc (C model) single.

Originally sold in Germany that has long been the Professor Fritz Ehn collection (from 1965).

This is a model BAE of which only 161 are made. E stands for export.

Motorcycle is now in running condition. 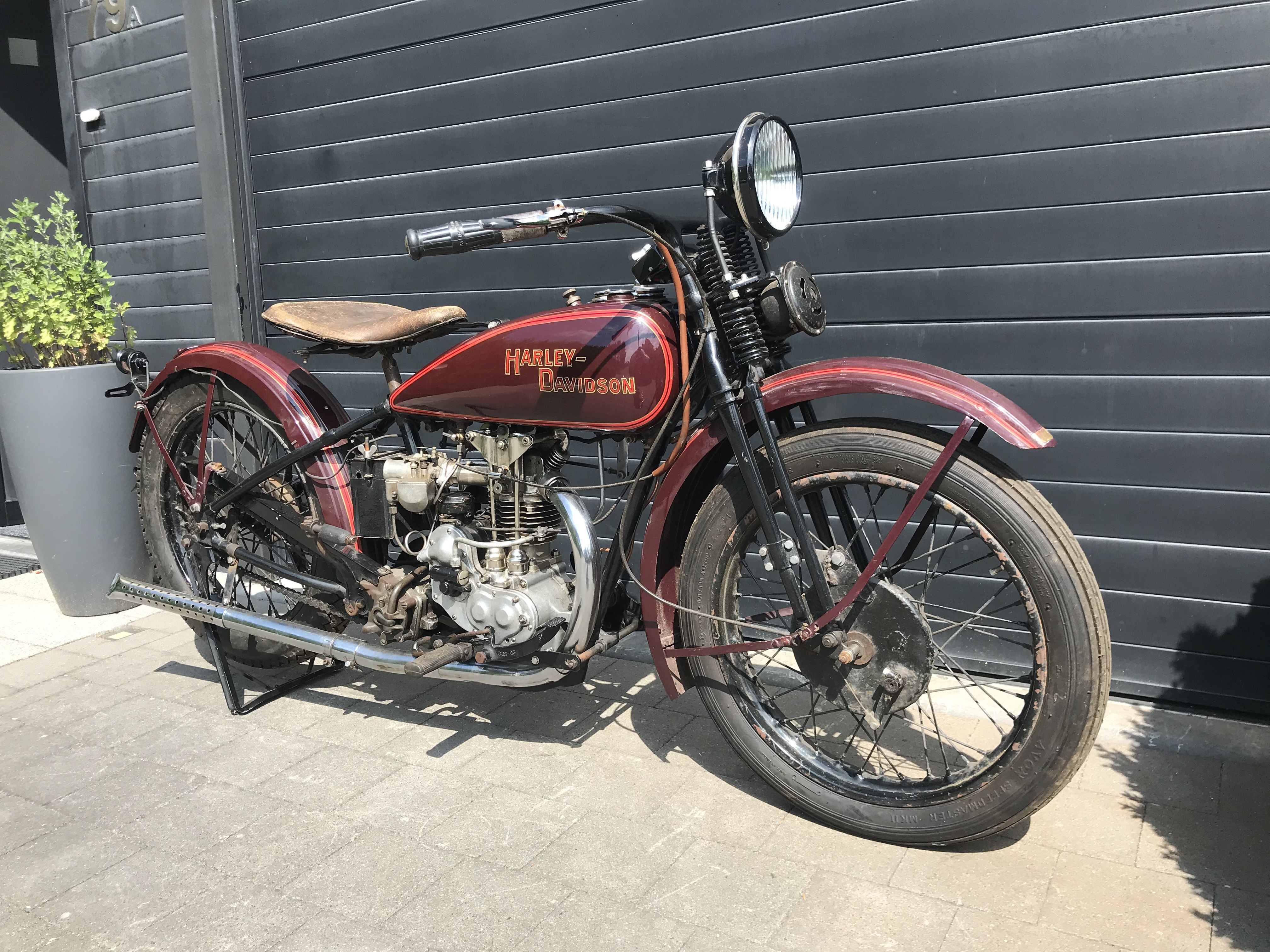 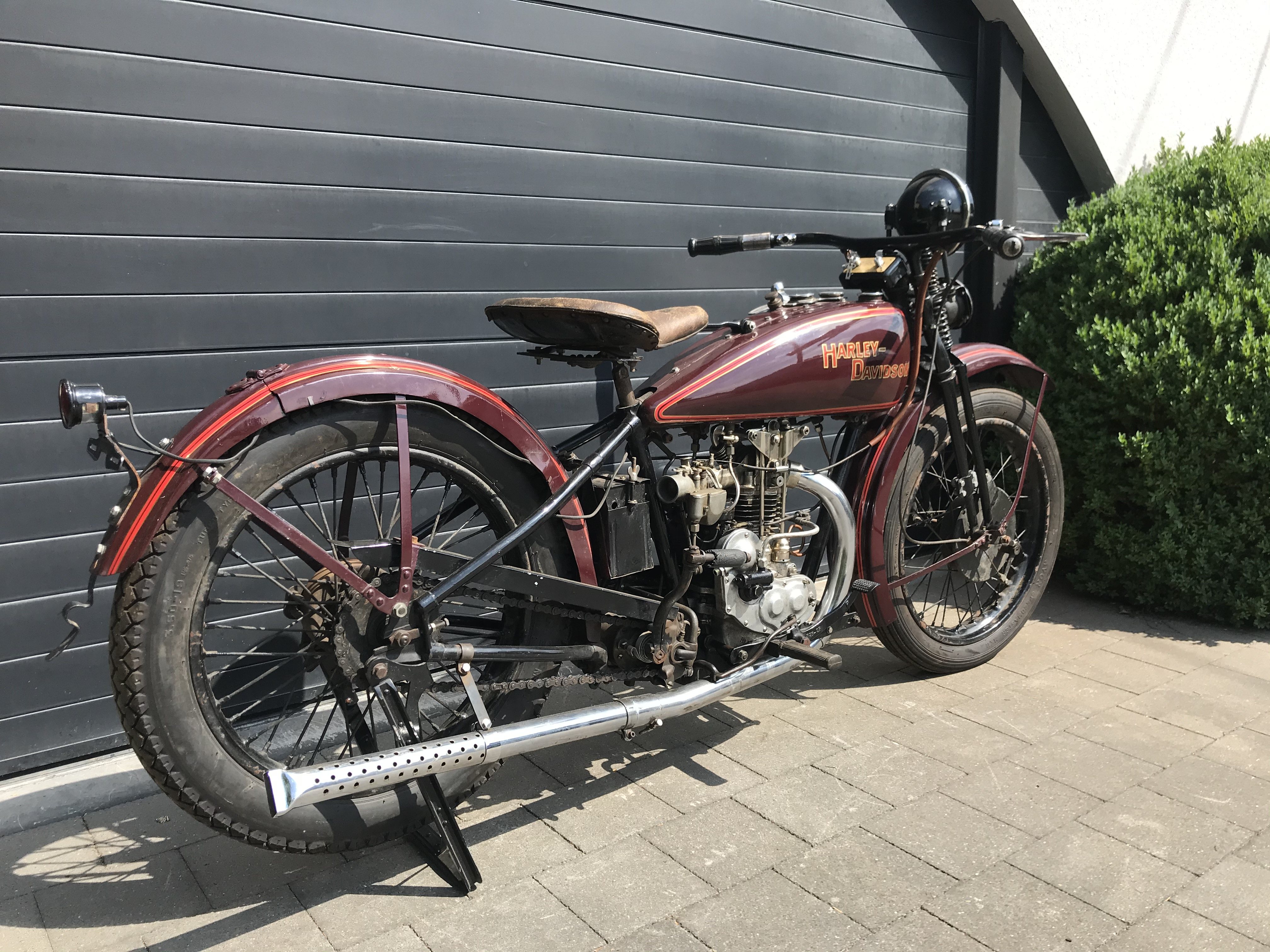 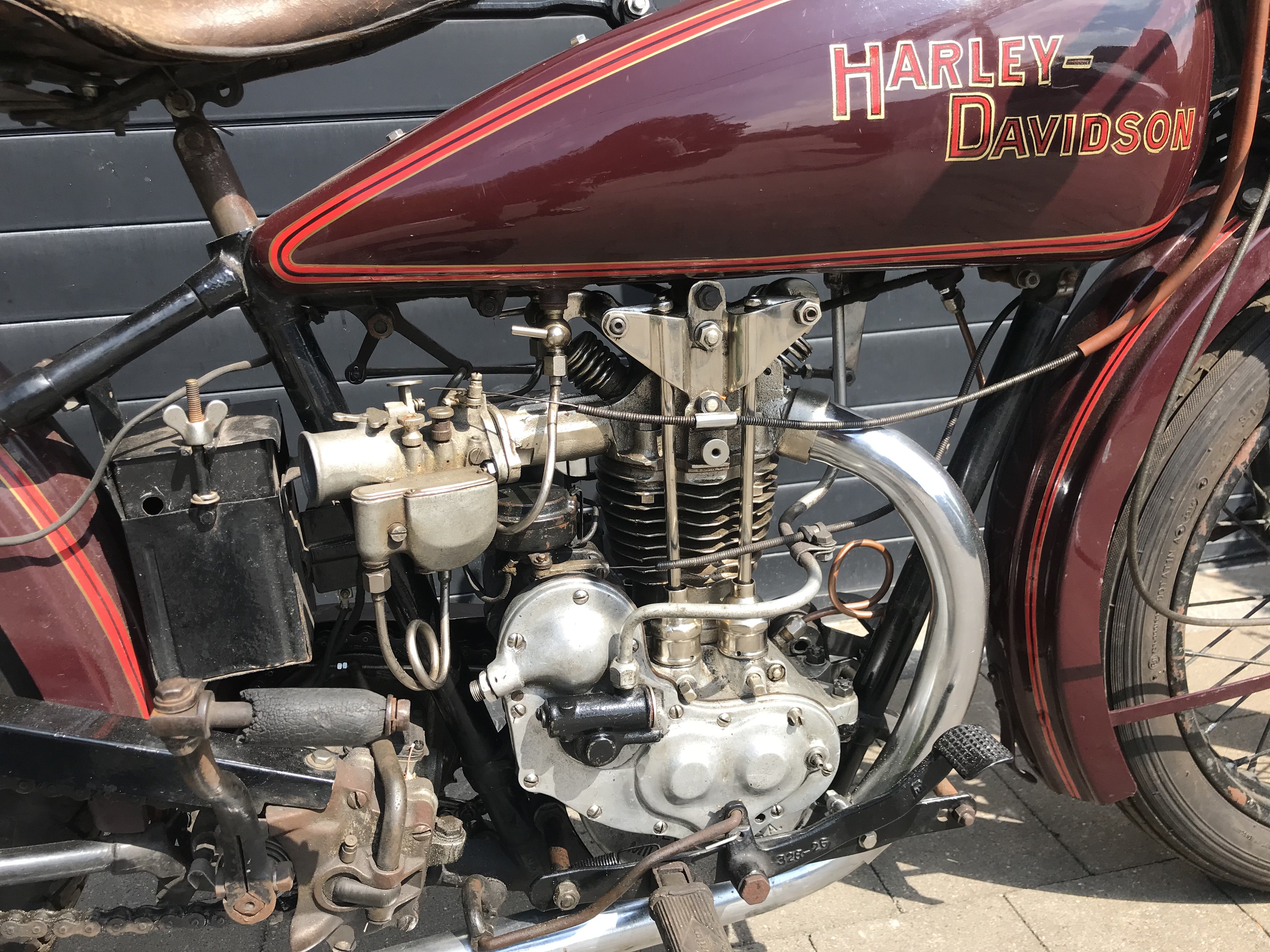 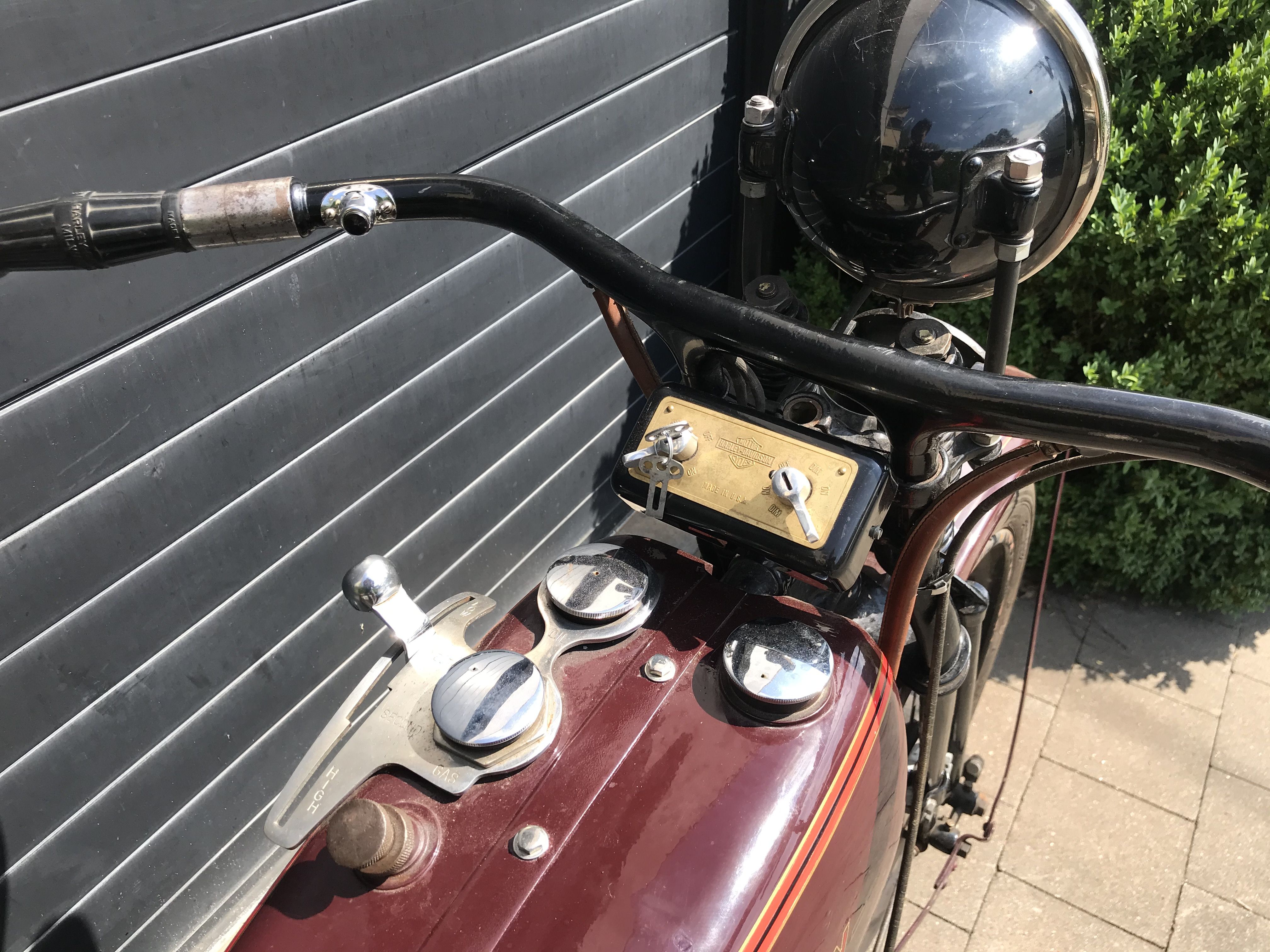 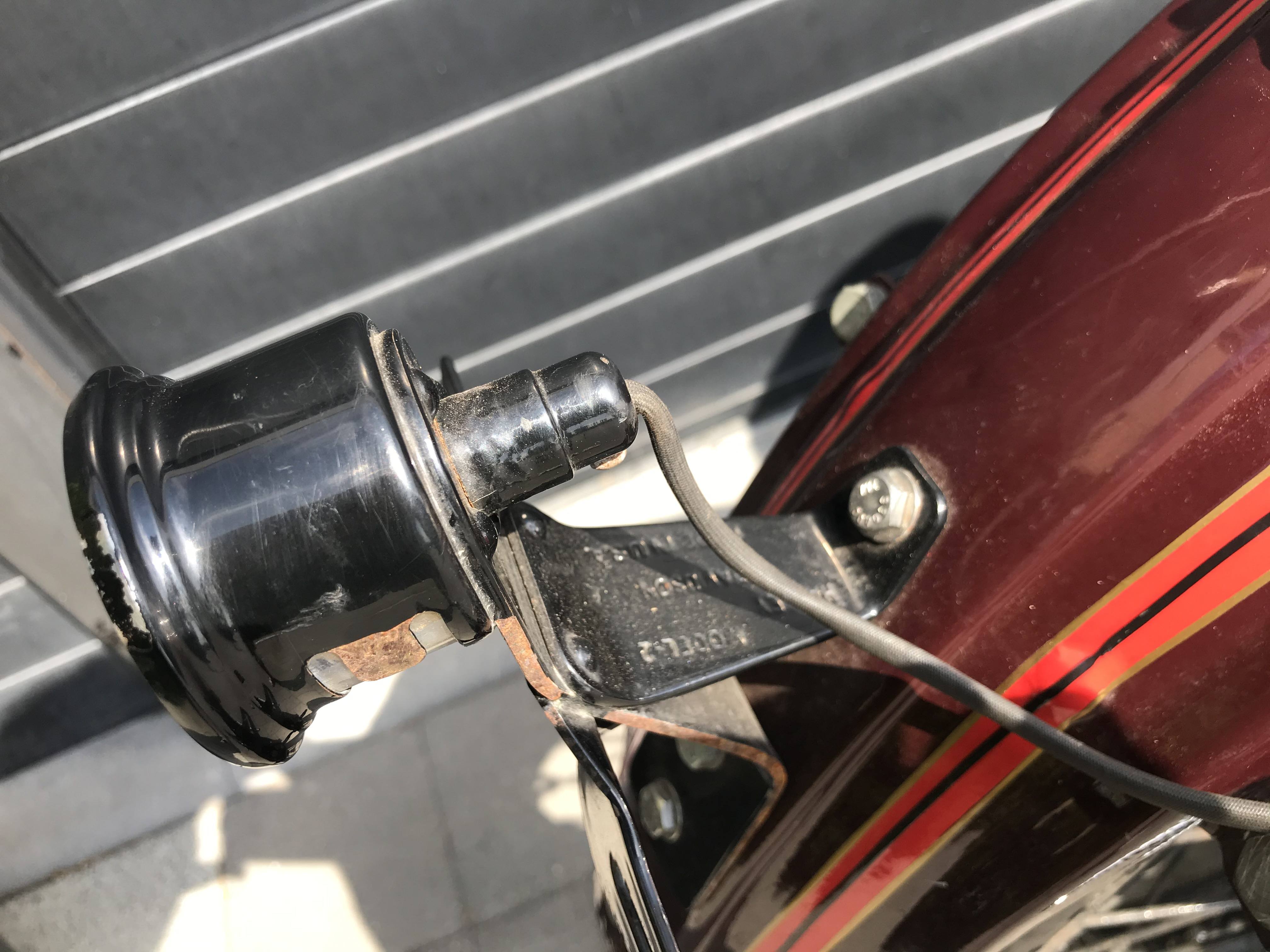 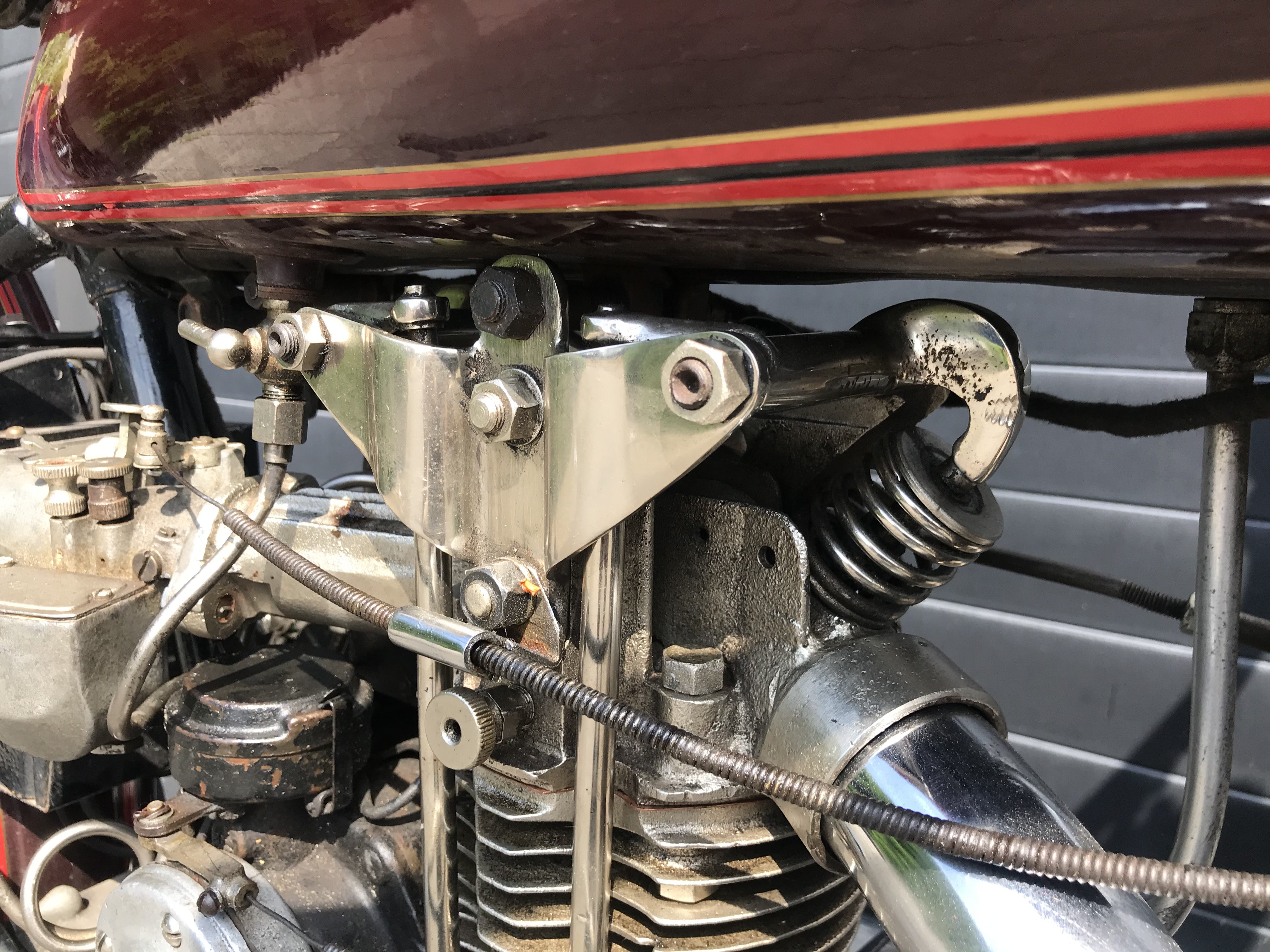 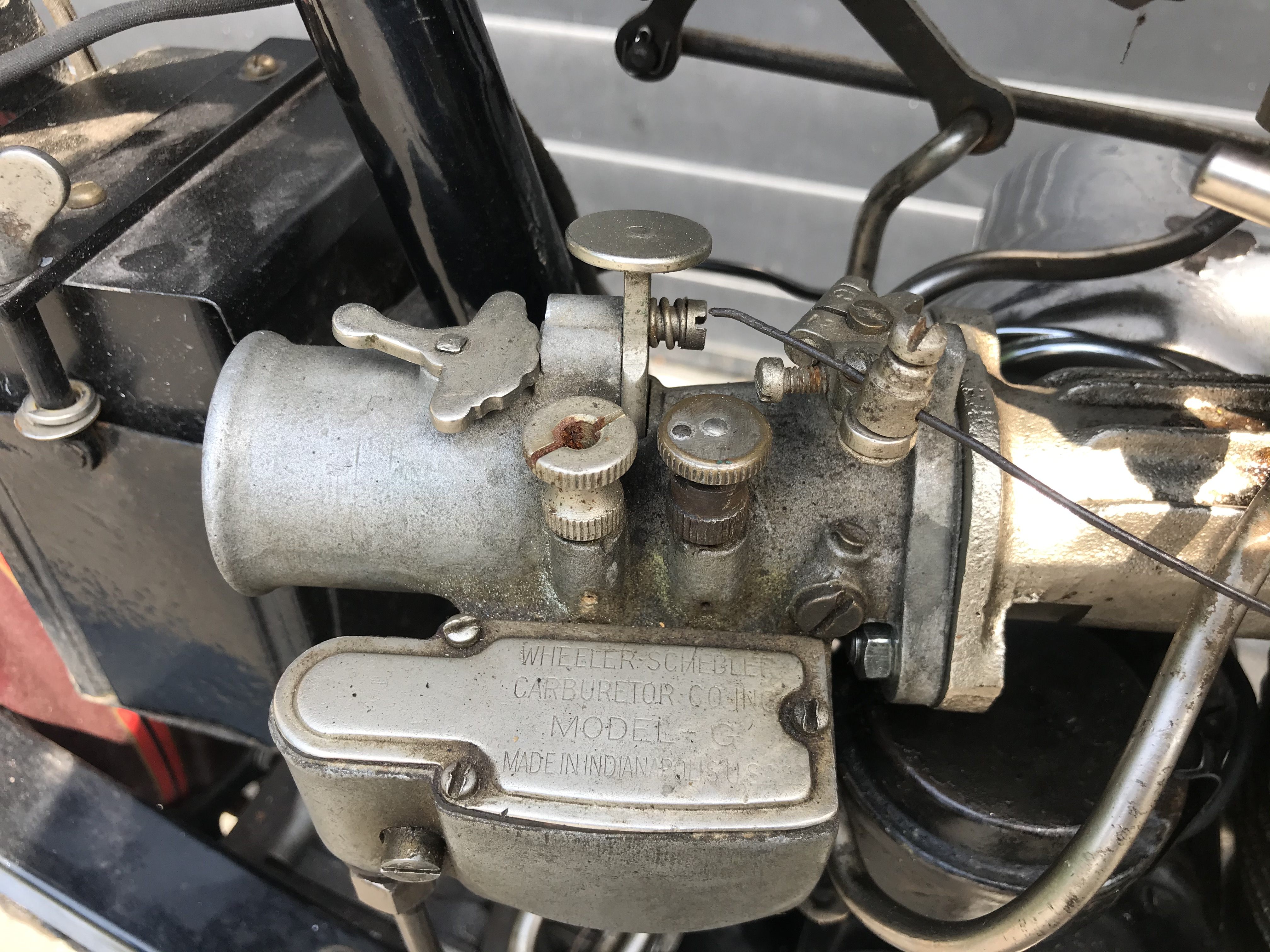 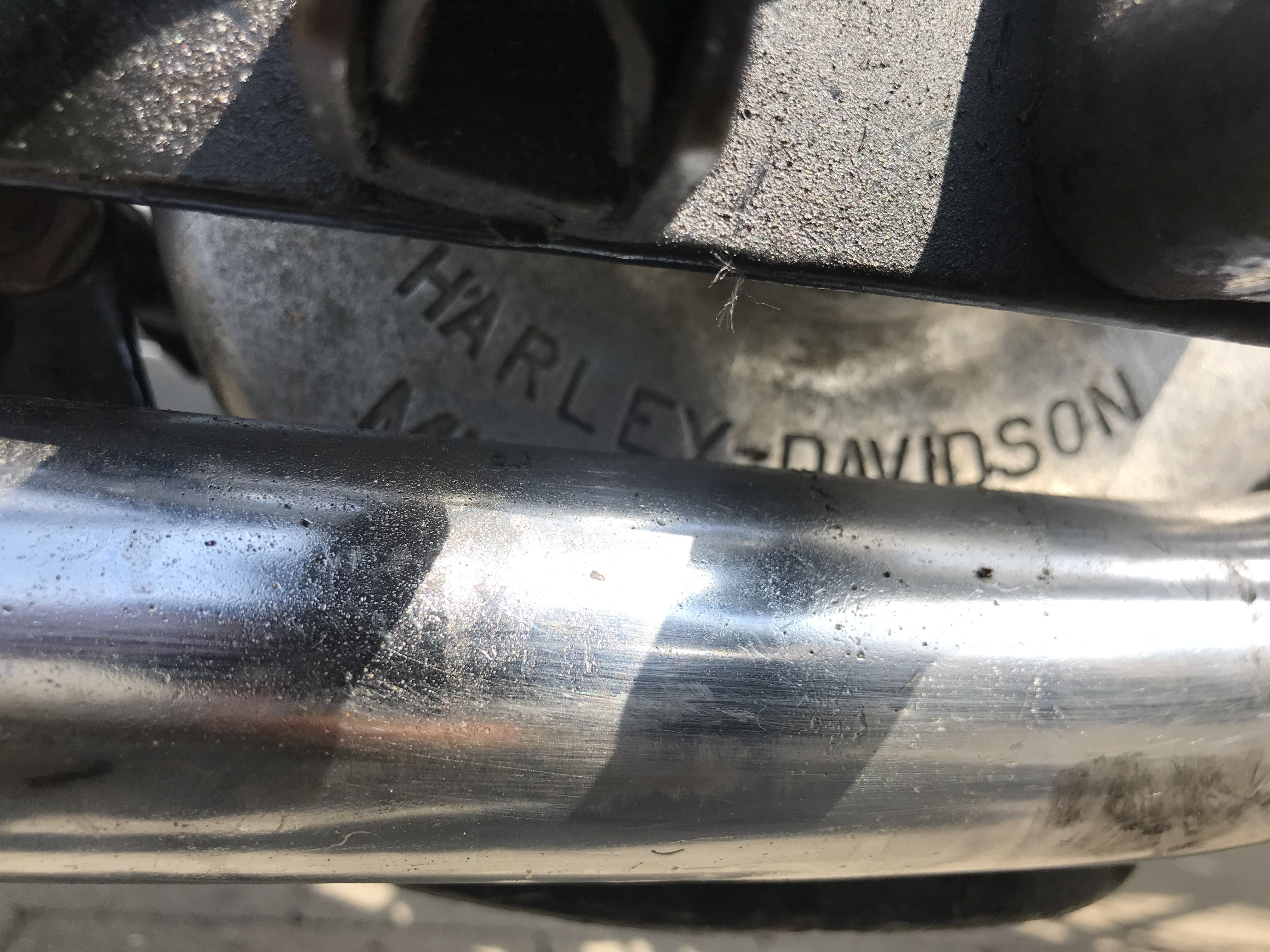 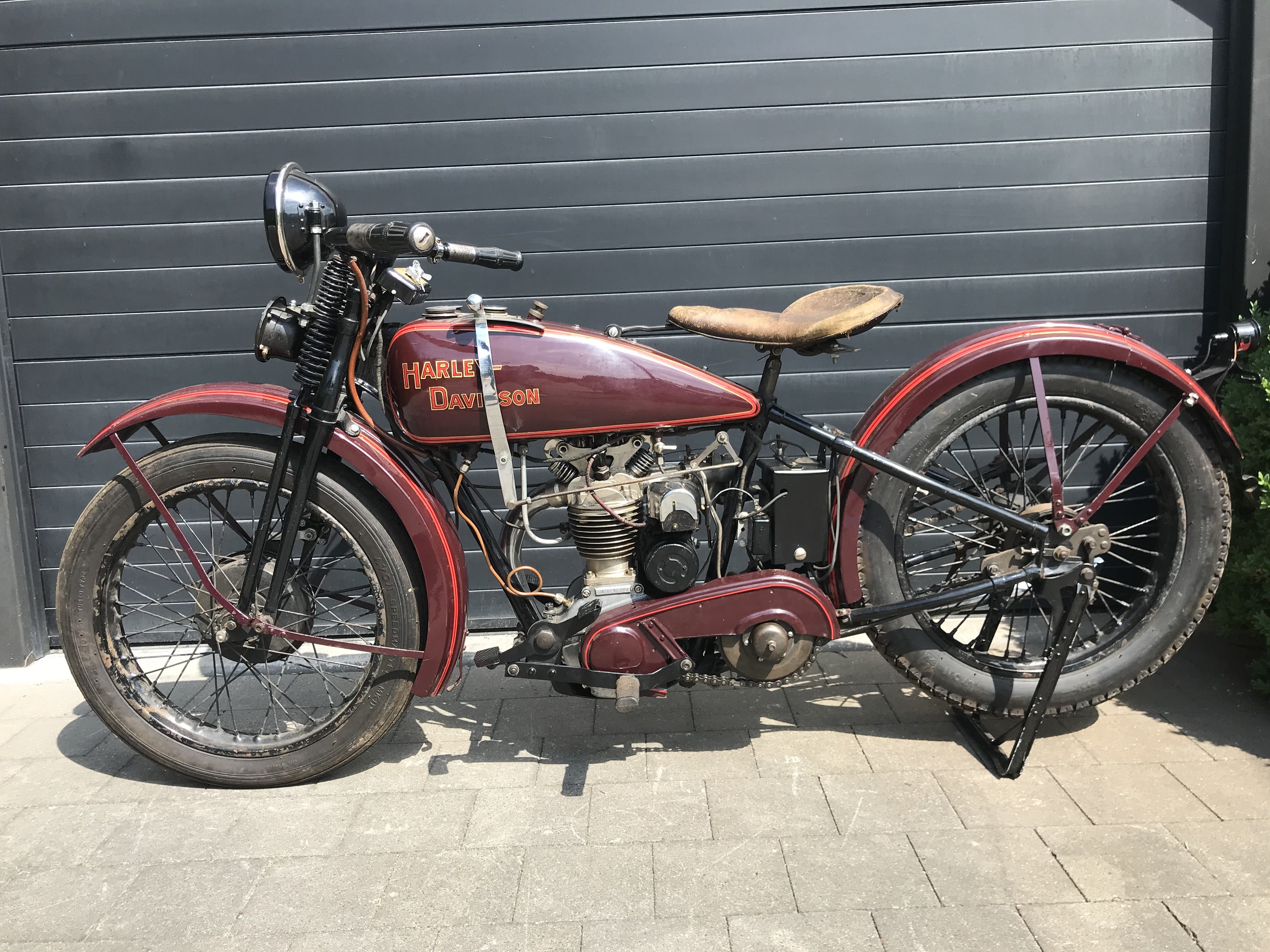 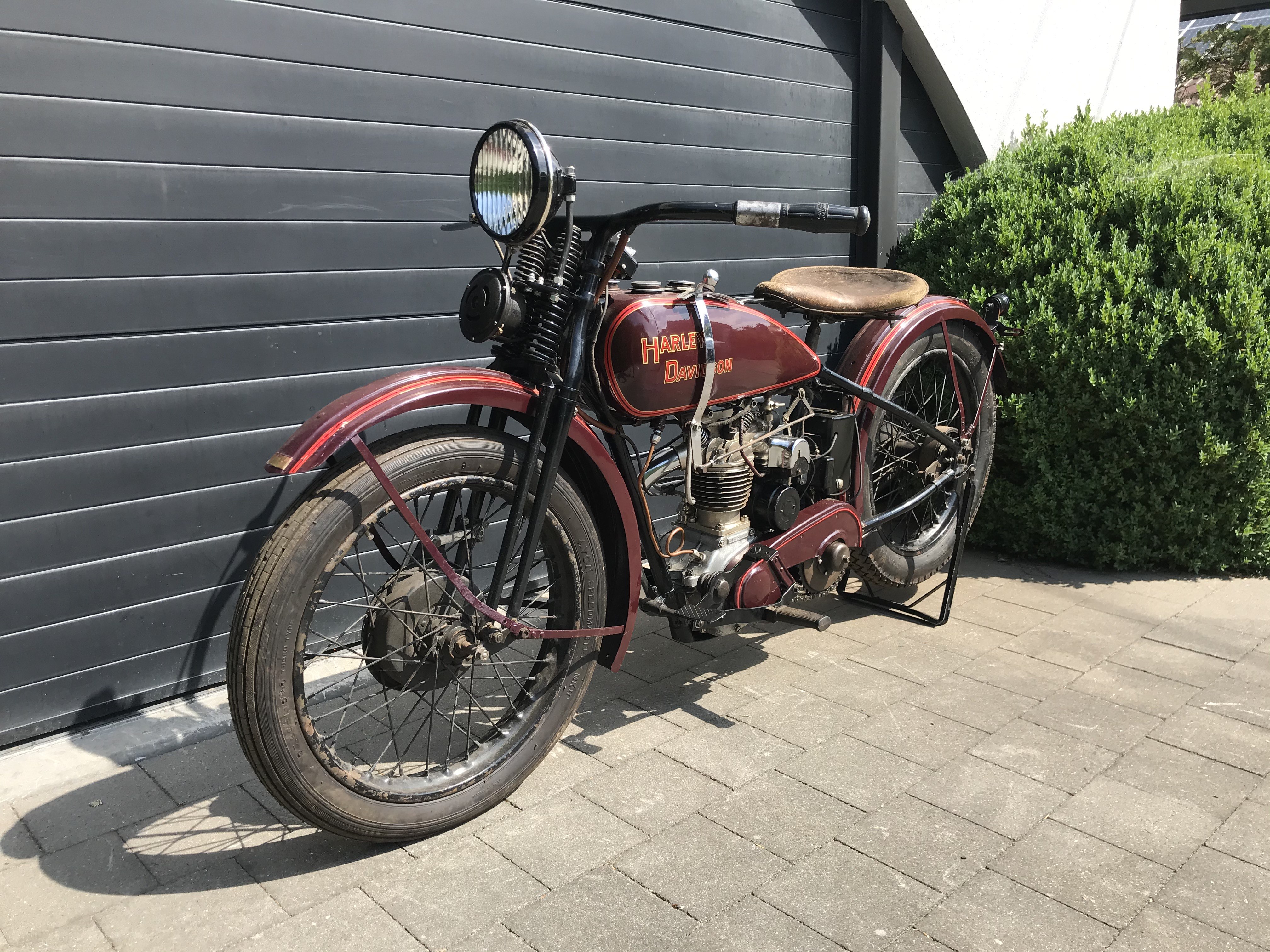 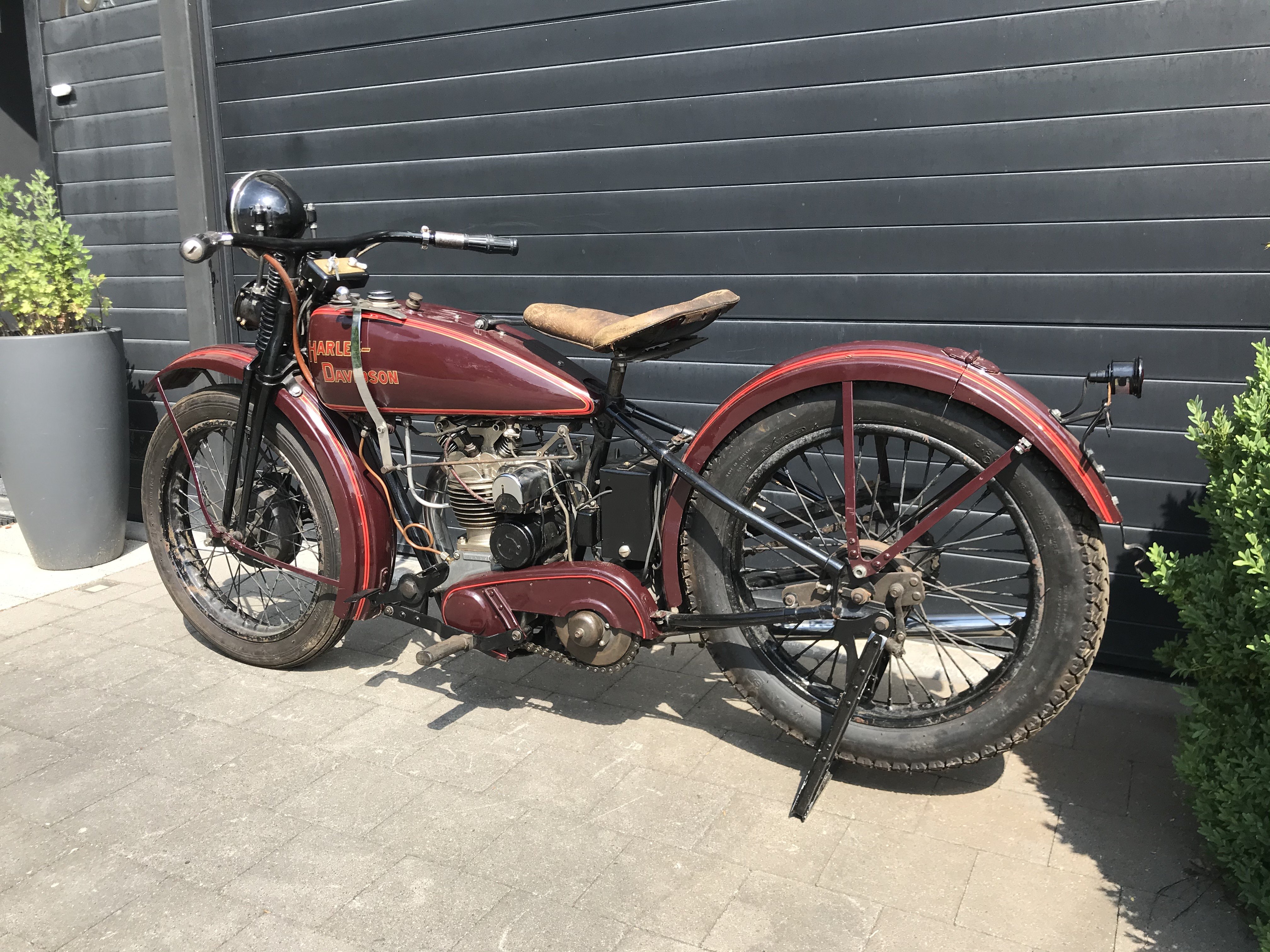 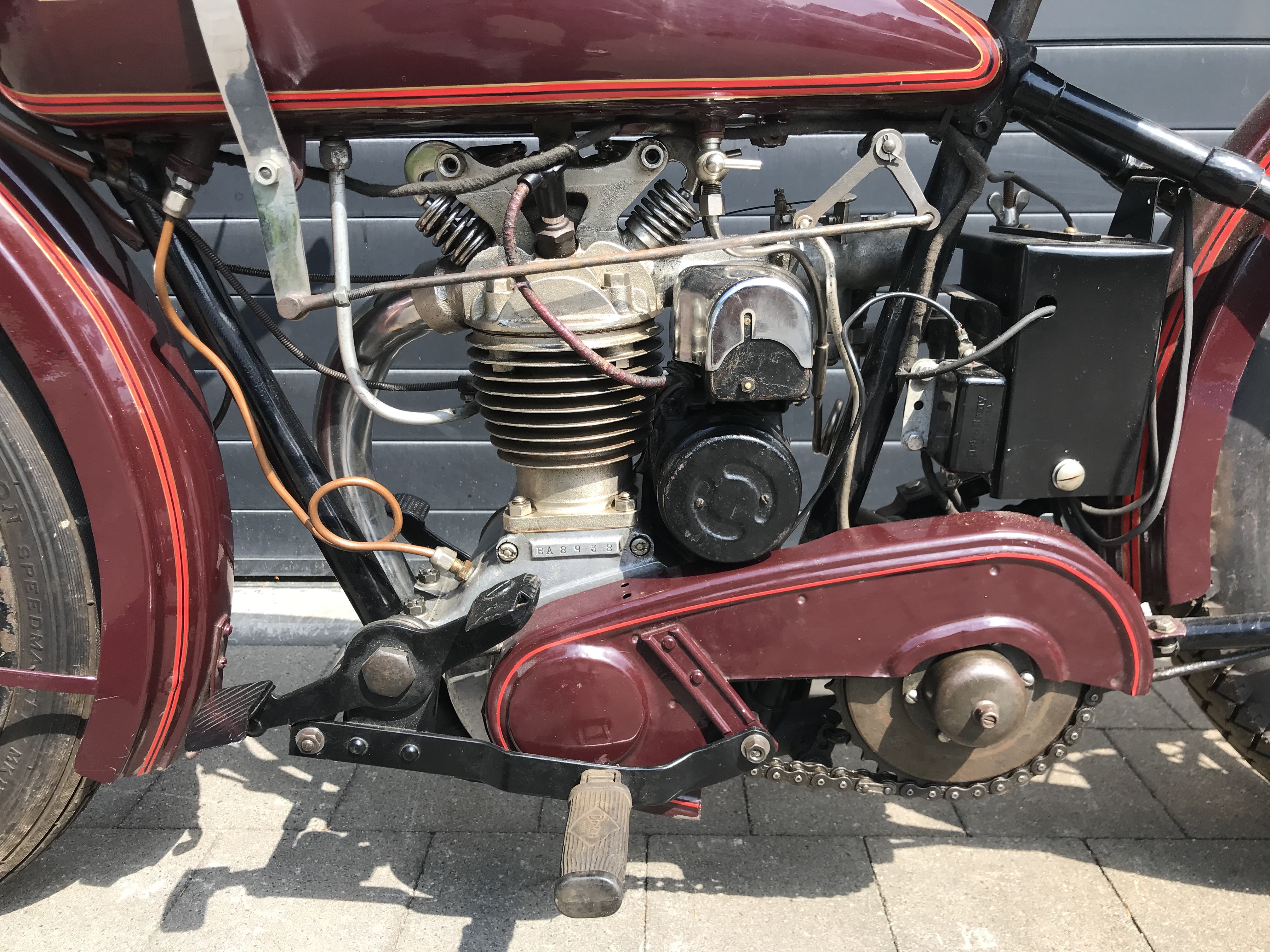 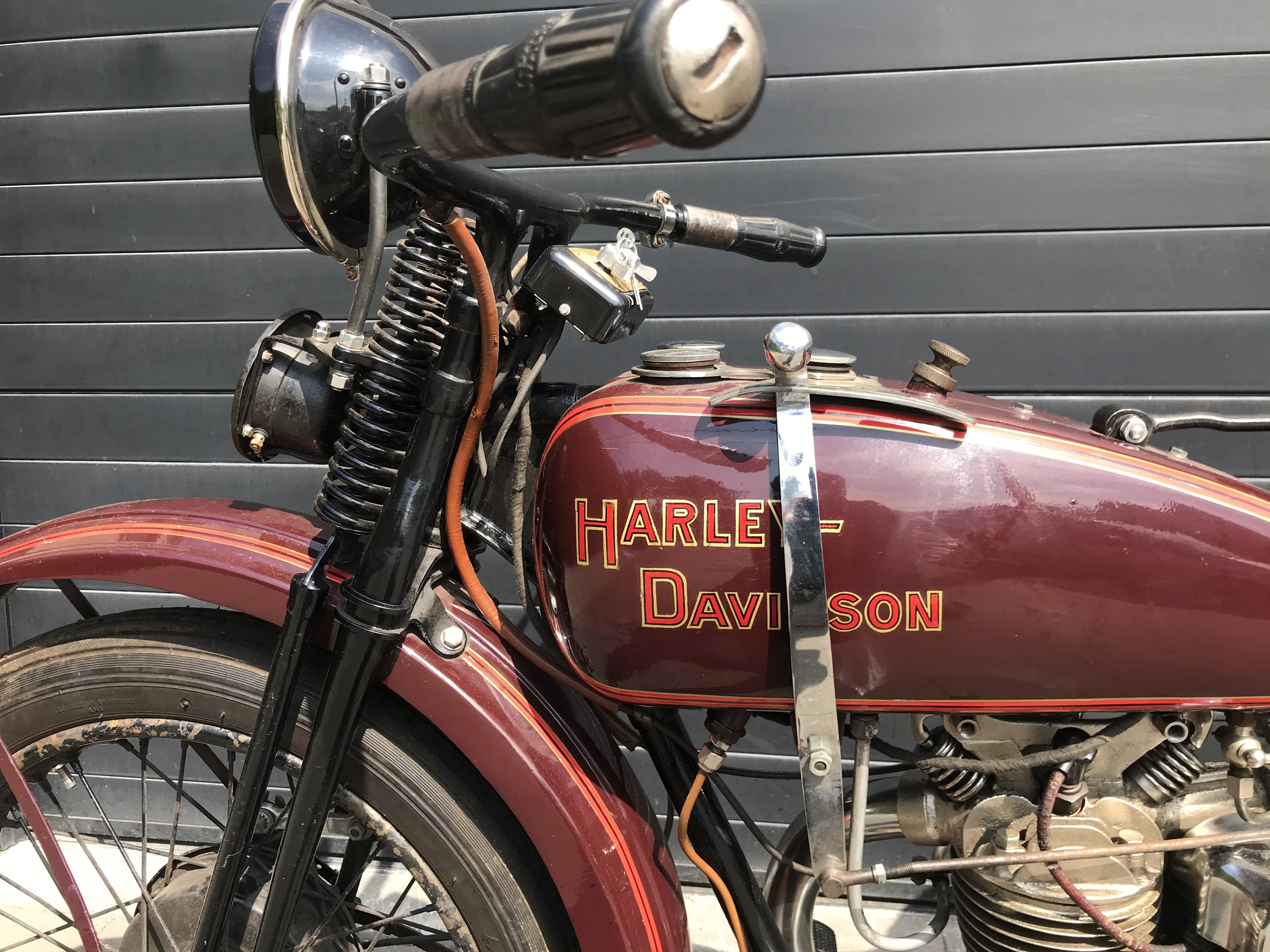 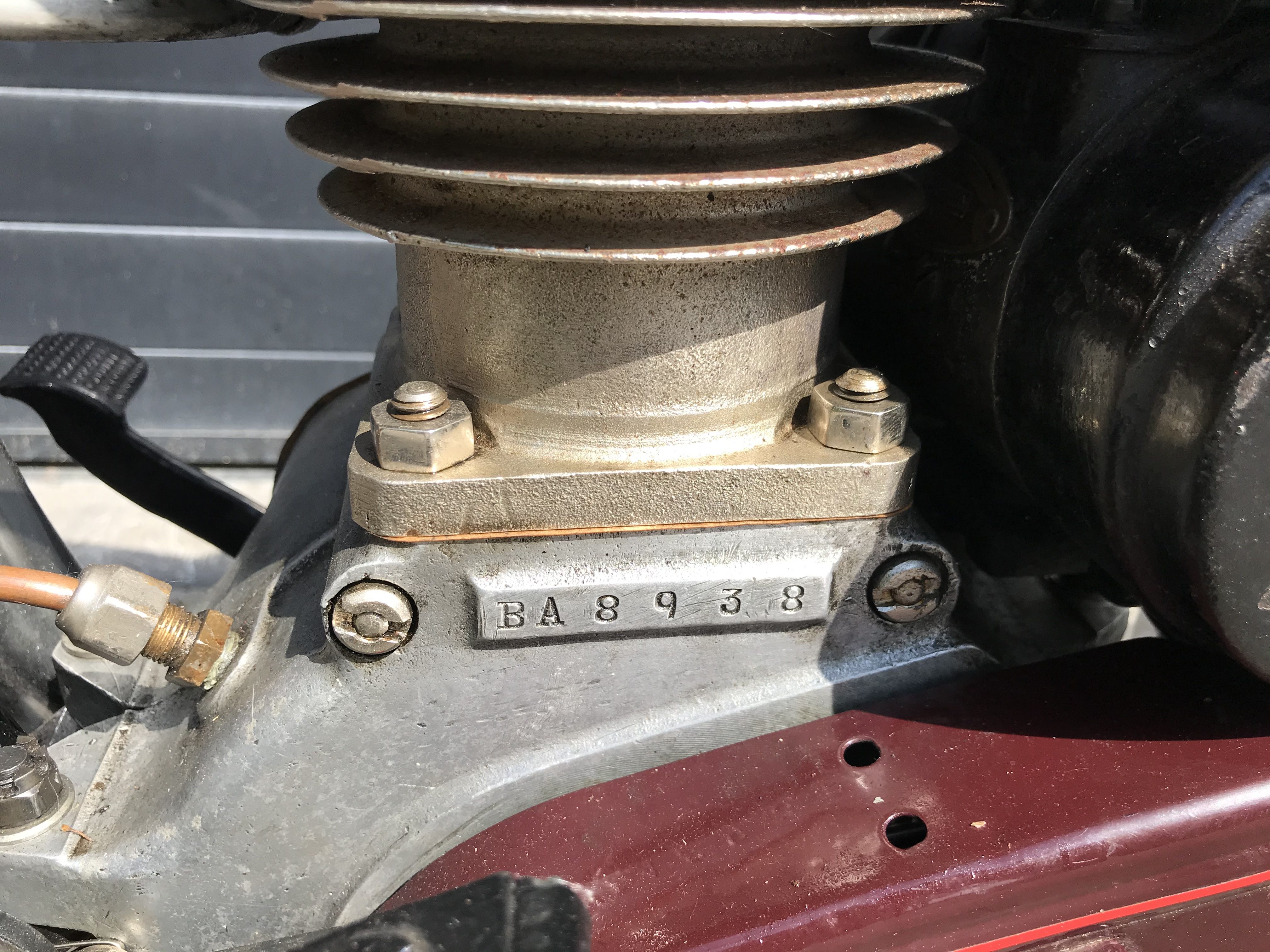 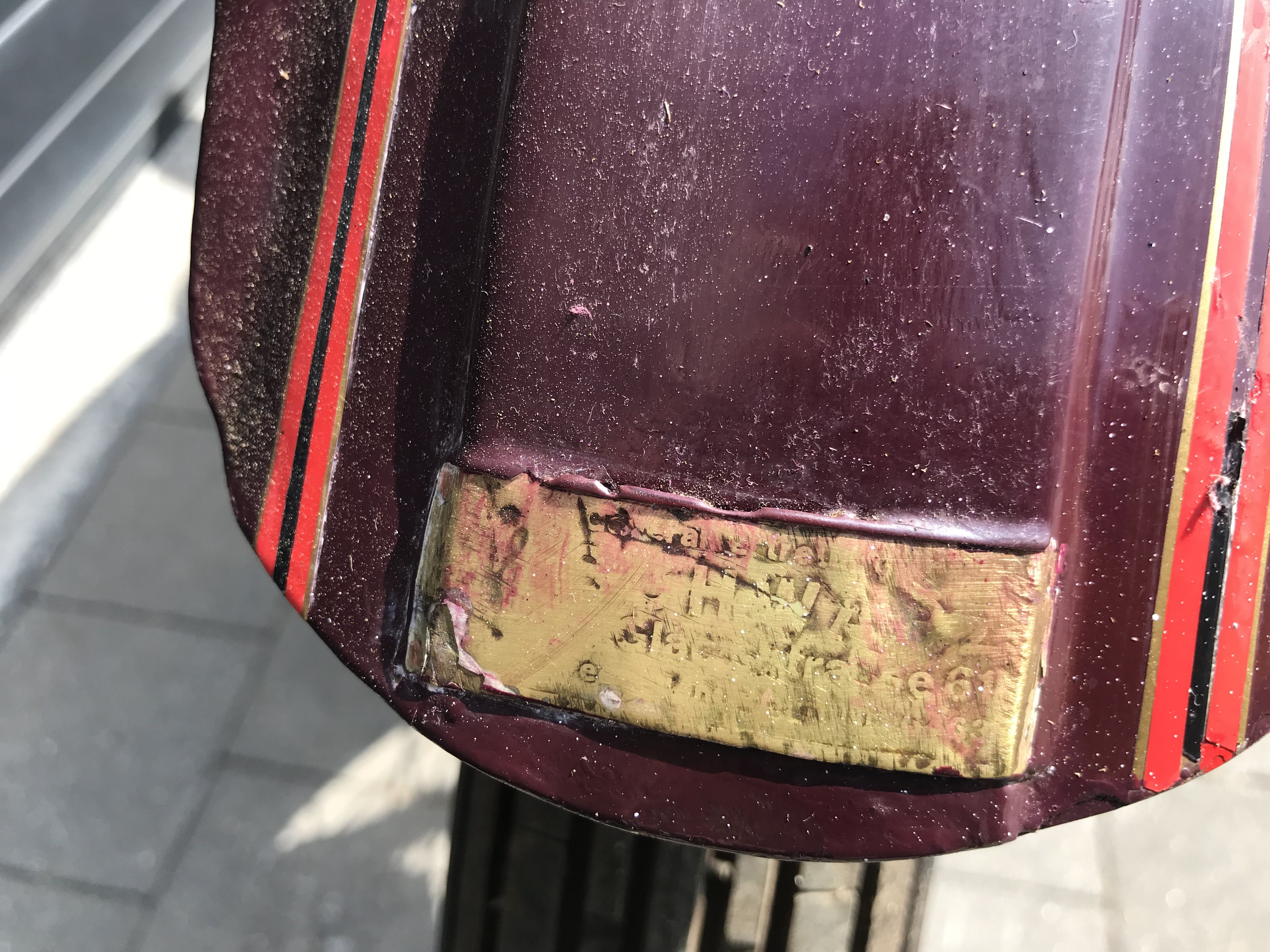 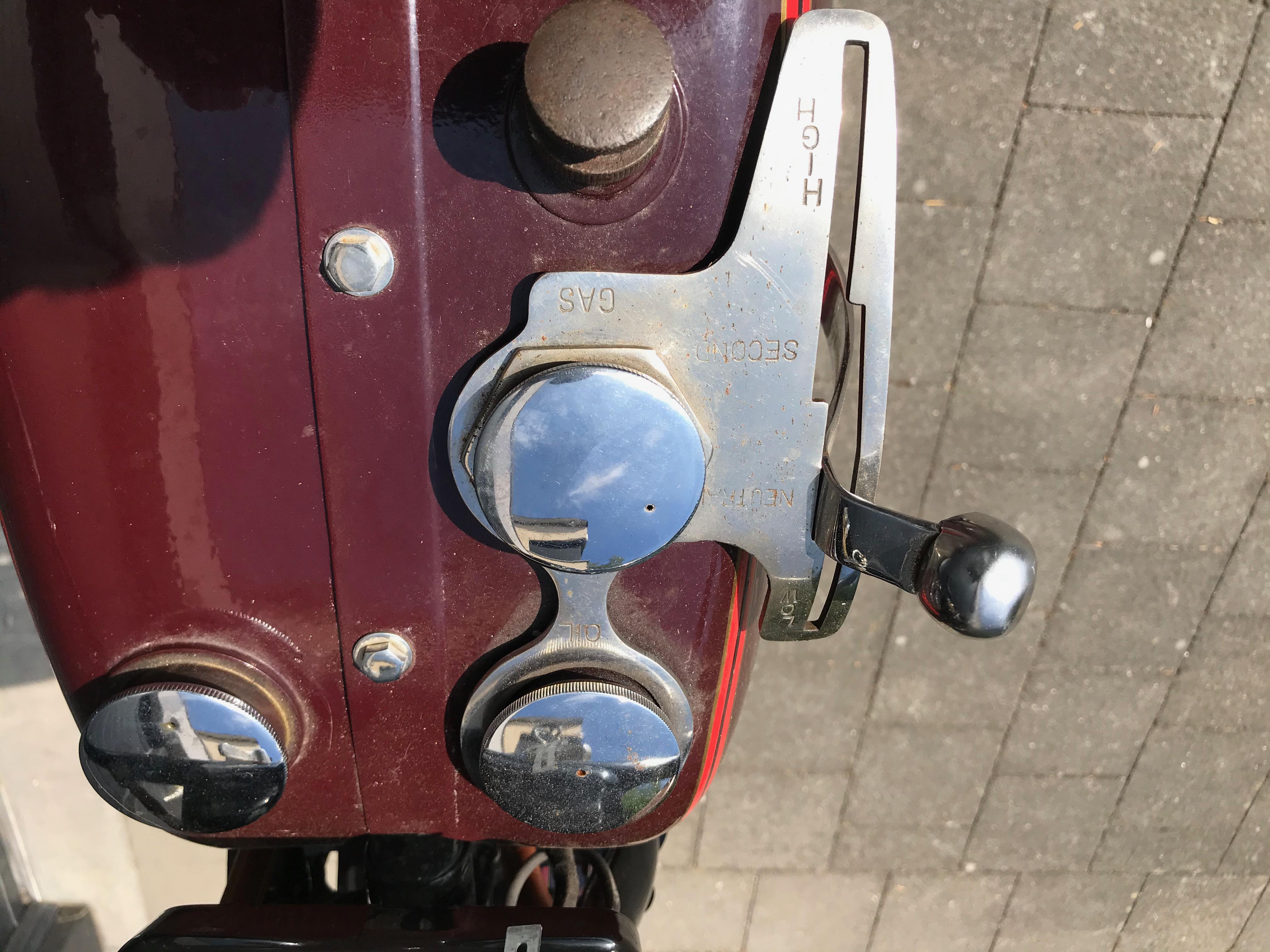 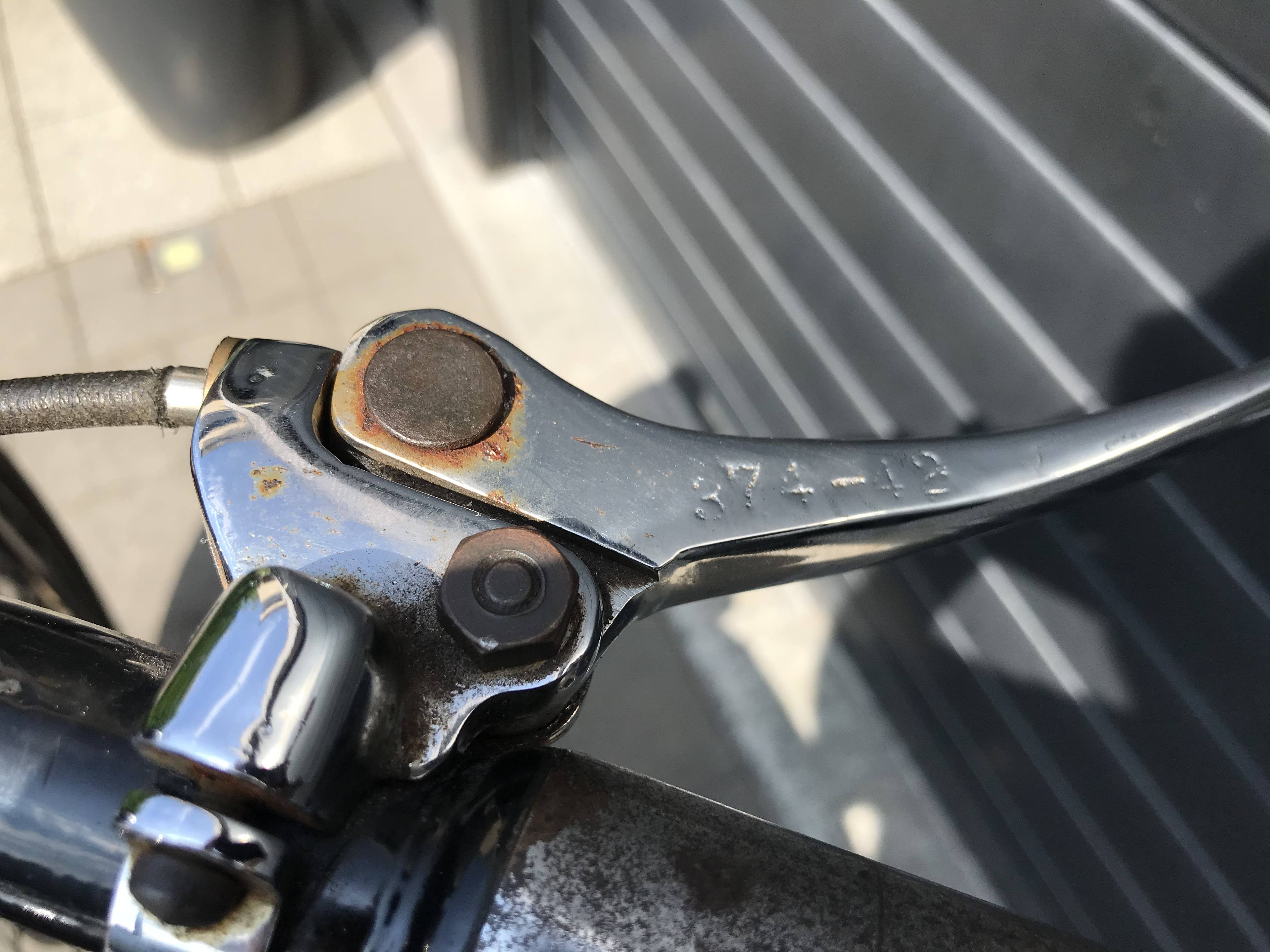 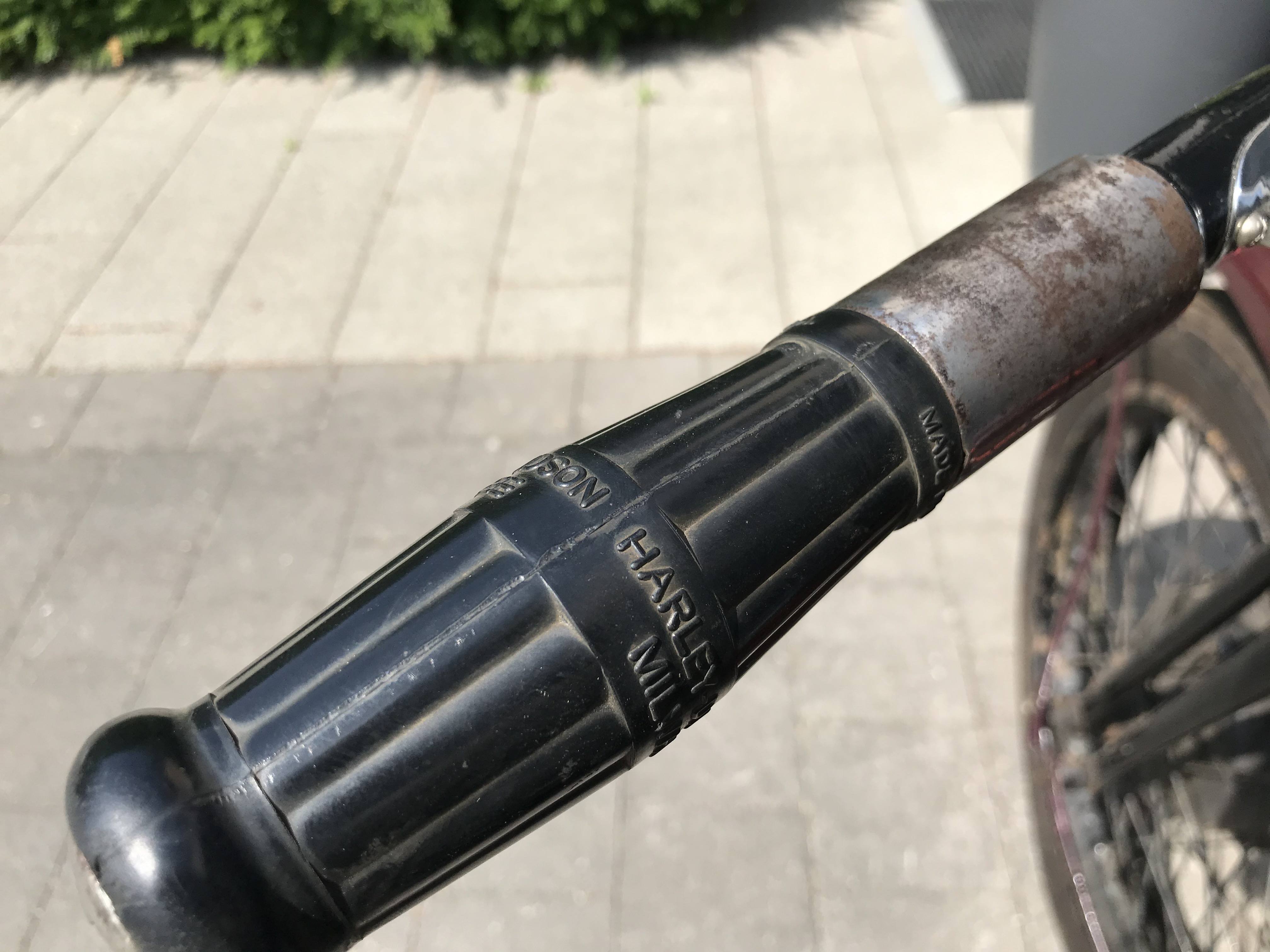