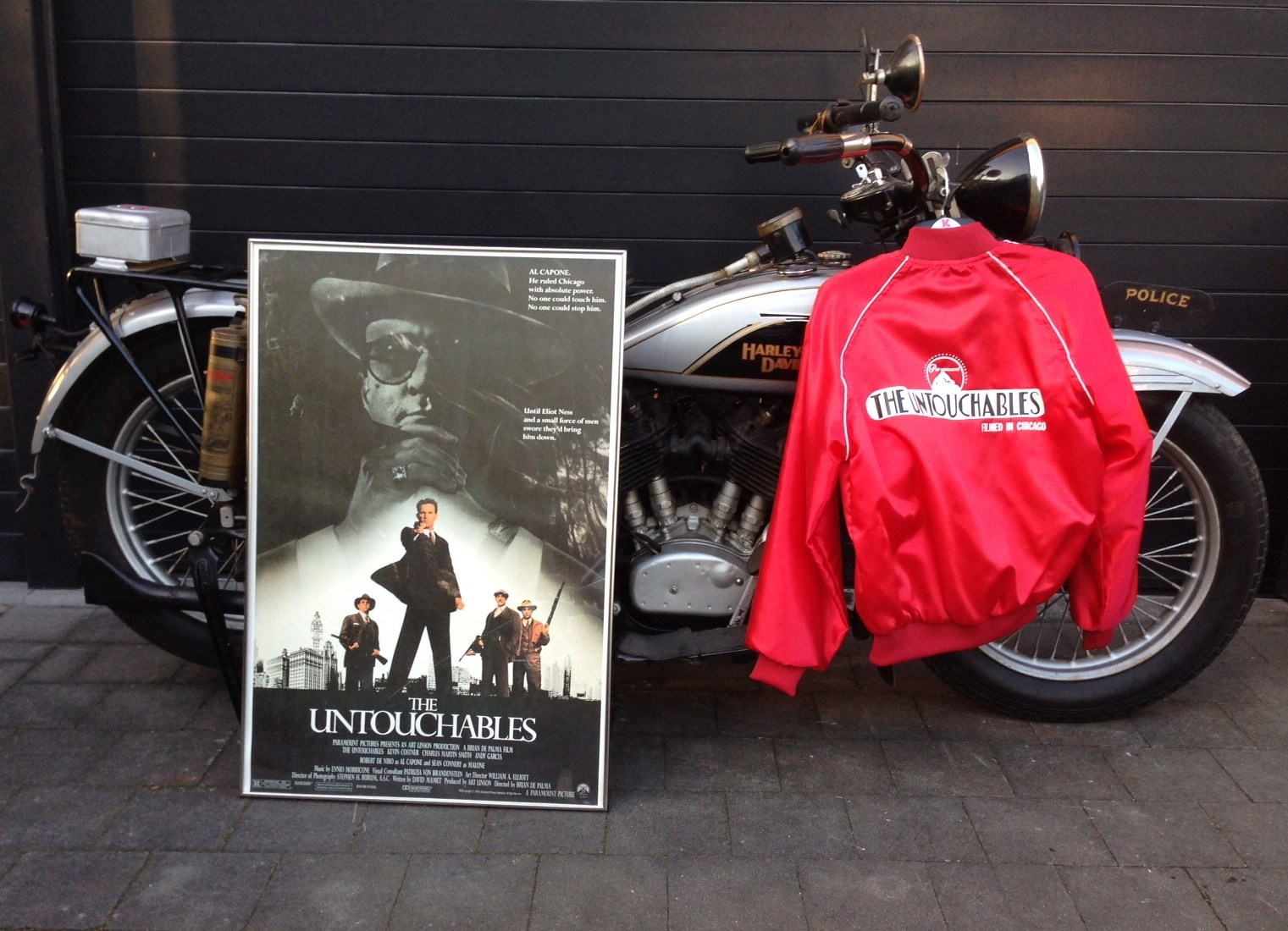 From the 1987 film "The Untouchables"

Speed and reliability were appreciated by motorcyclists on both sides of the law, so it made sense that the U.S. police soon purchased the then new 1200cc side valve Harley-Davidsons for patrol work. This special VLE police motorcycle has an interesting history. New this motorcycle was sold to the Chicago Police Department. After years of active service with the police it was bought and restored as new by Wayne Pierce (Harley dealer). This restoration was just in time to play along in the 1987 Oscar-winning Kevin Costner gangster movie "The Untouchables.

Wayne "Pappy" Pierce was a Harley dealer who started in 1957. Outside his business he was also a successful racer with more than 250 trophies on his record. His children later took over the business and he was mainly occupied with his motorcycle museum which also houses this Harley. After his death in 2008 his collection was sold in 2014.

This Harley is in good driving condition. All police attributes are present such as the red light, double needle police odometer, pump, first aid kit, copper fire extinguisher, bat, poster of the movie and the original jacket Wayne Pierce got at the shooting as an appreciation for making the bike available during the Chicago shooting.

This model is rare because after the stock market crash in America, 1933 was the year with the lowest sales since 1910-11. Harley also stepped away from its standard olive-green color because Indian was now owned by paint manufacturer Du Pond and there were now many color variations available. These Harley's were now available in 5 different colour designs and in 1933 only with the art-deco bird motif on the tank. The VLE is a high compression engine with magnesium-aluminium pistons. The top speed is above 100miles/h (160km/h)

This motorcycle is also in the book Harley-Davidson the complete history of Darwin Holmstron. 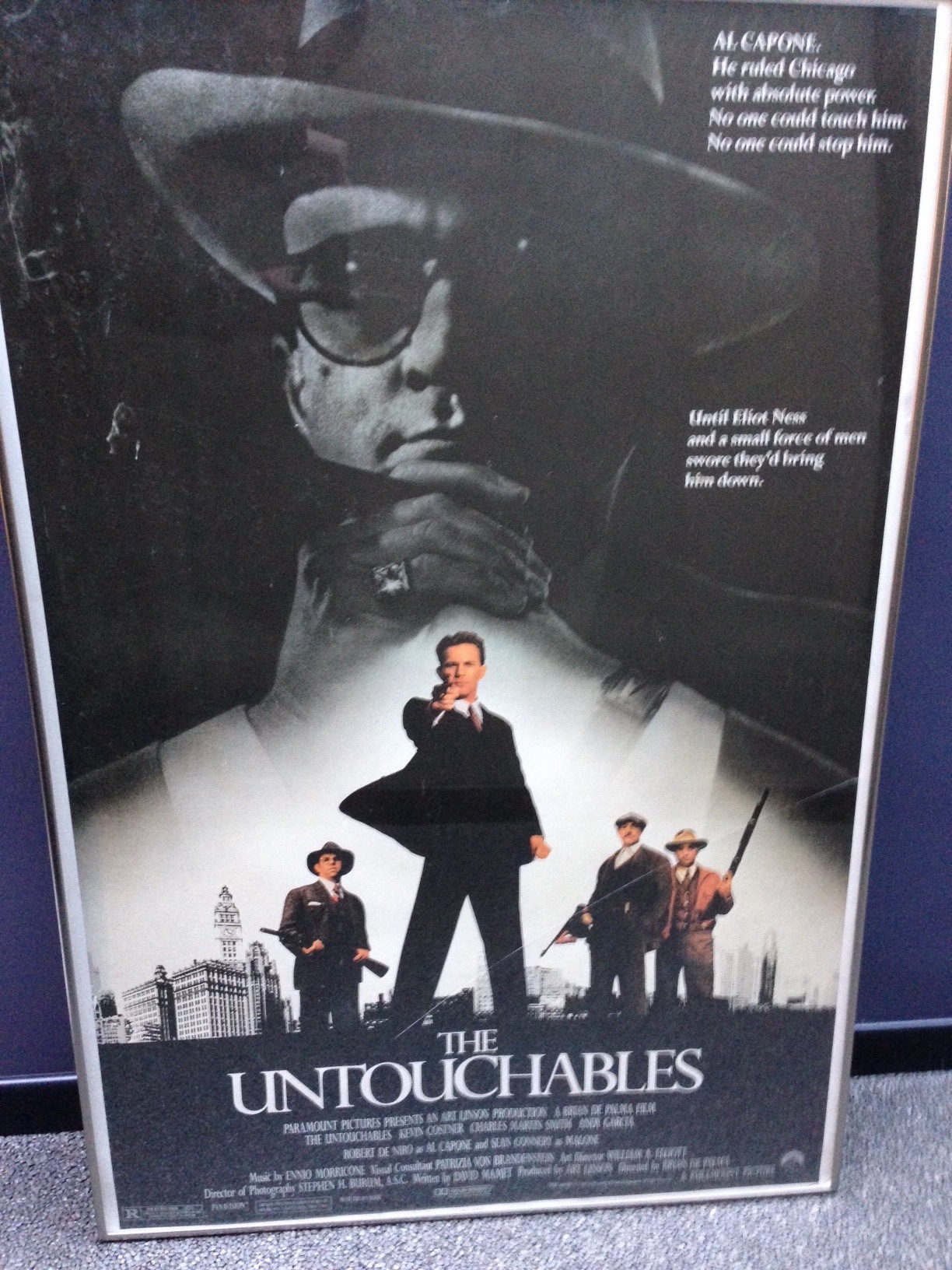 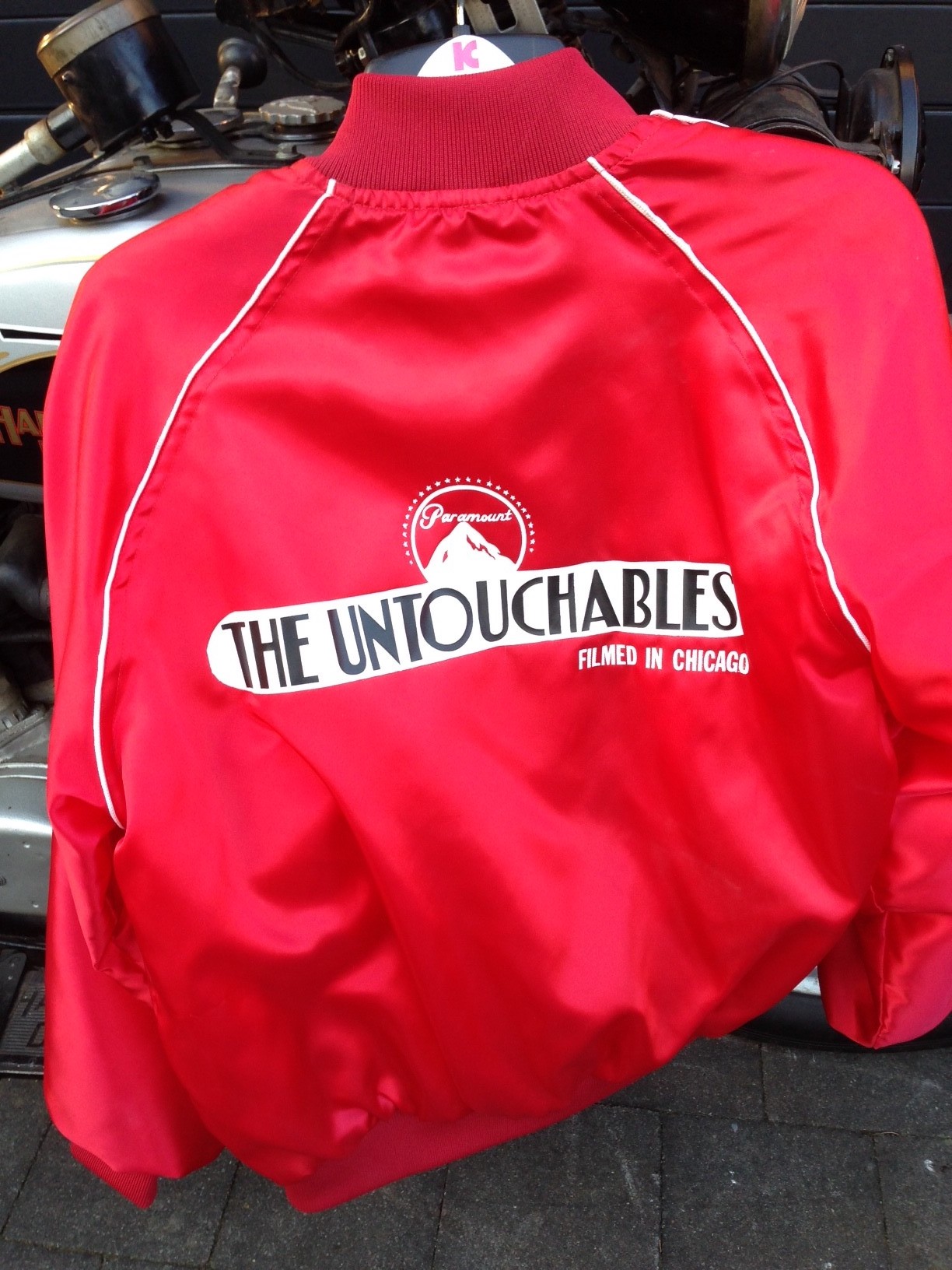 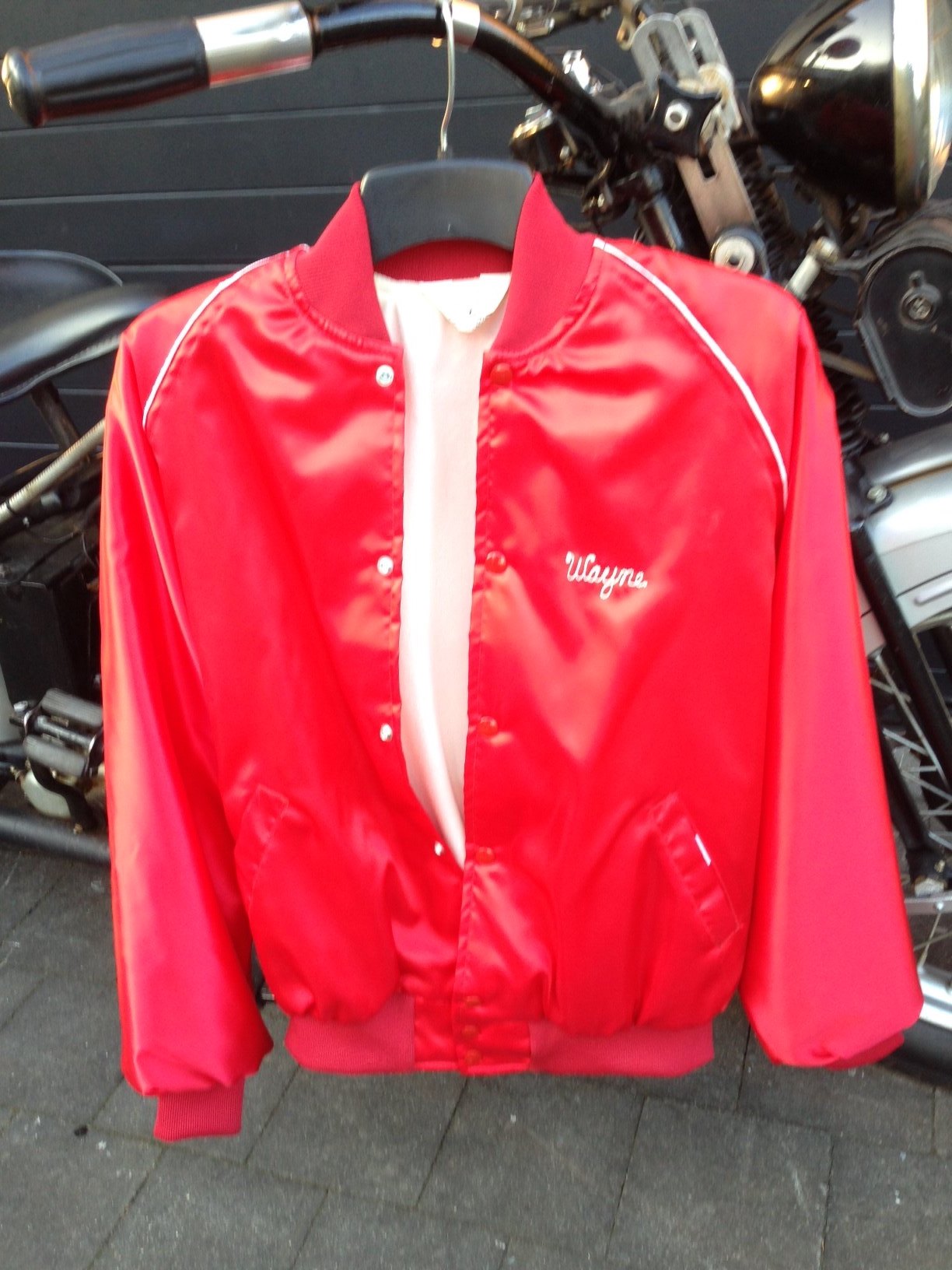 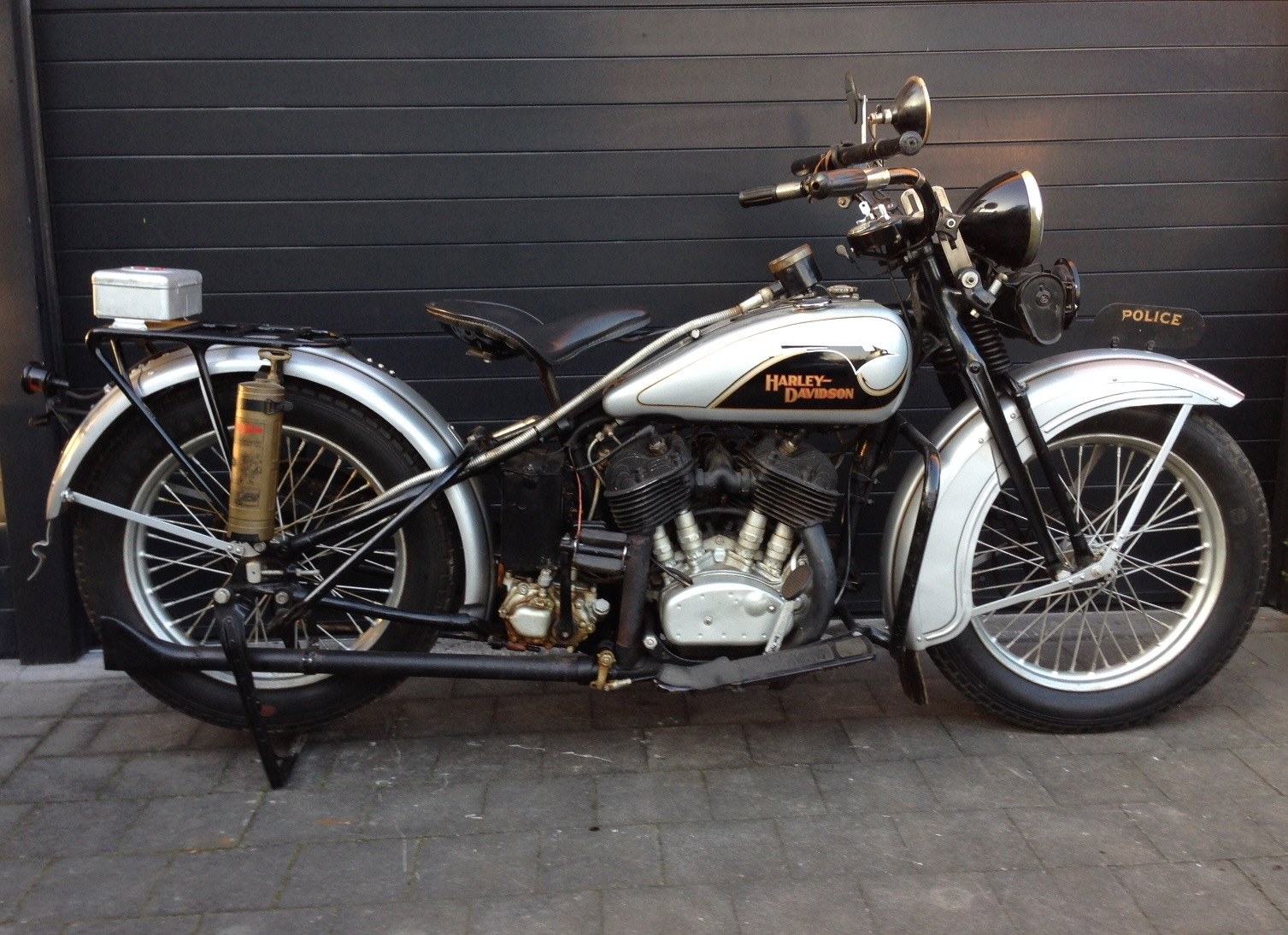 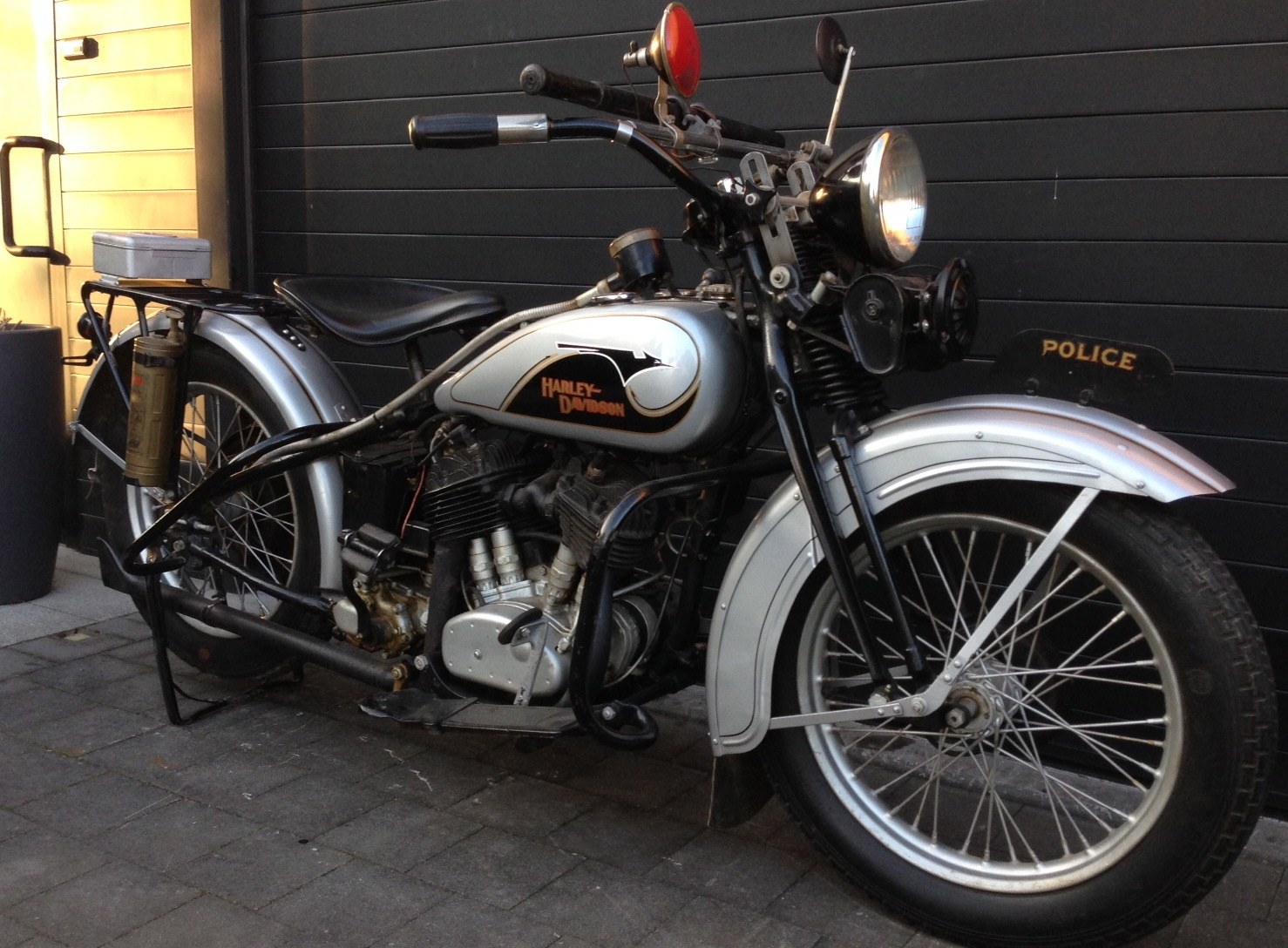 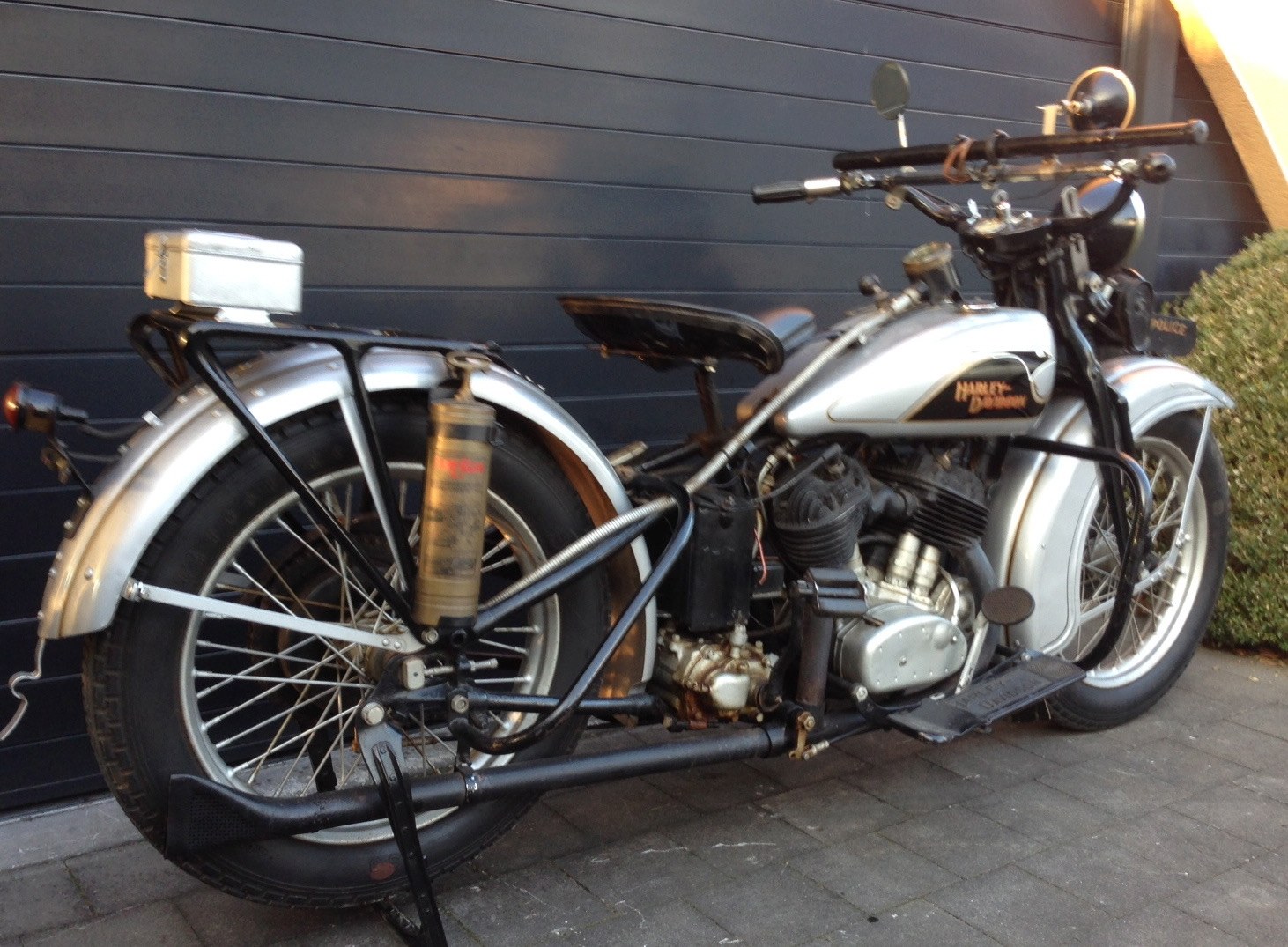 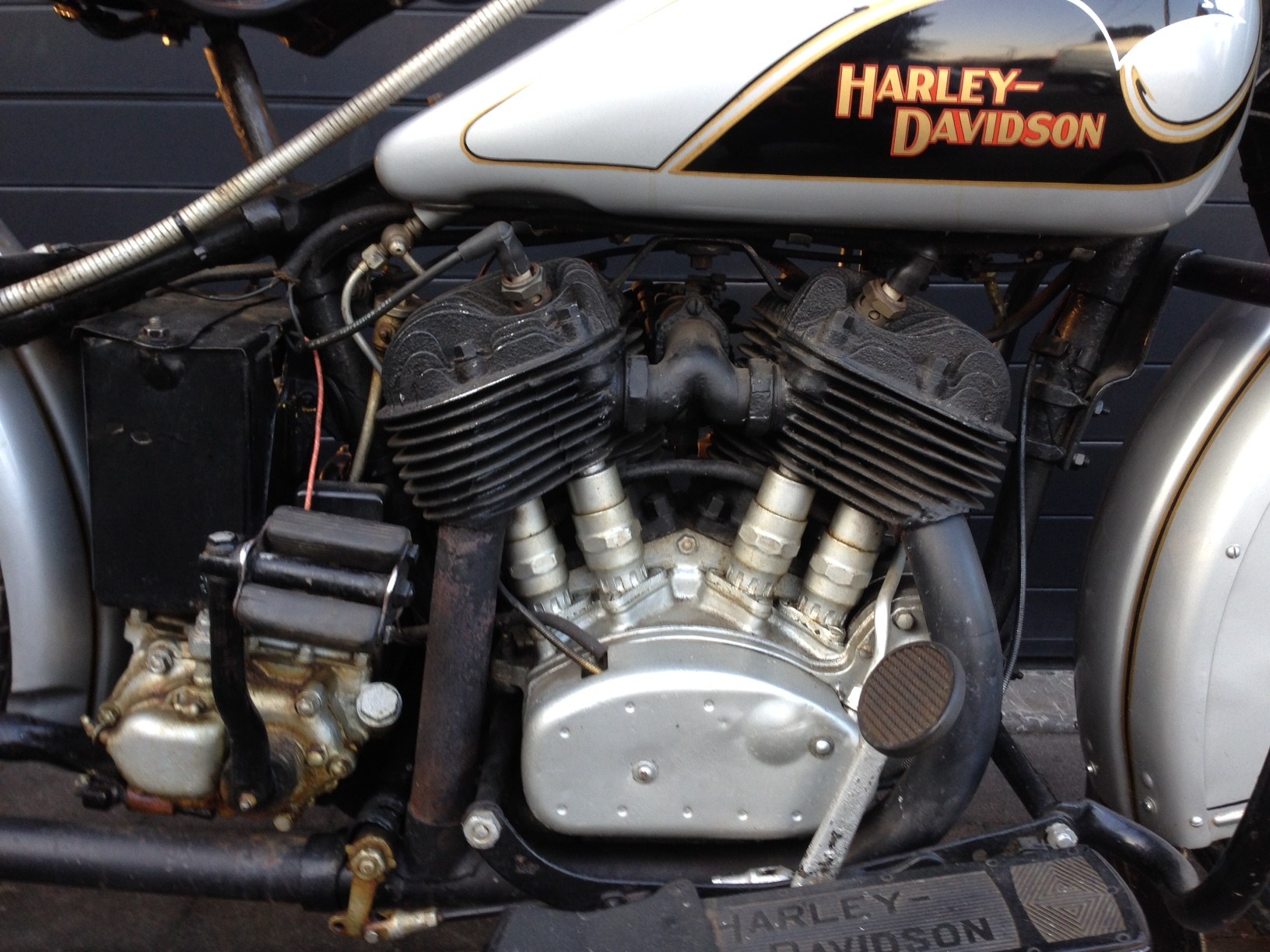 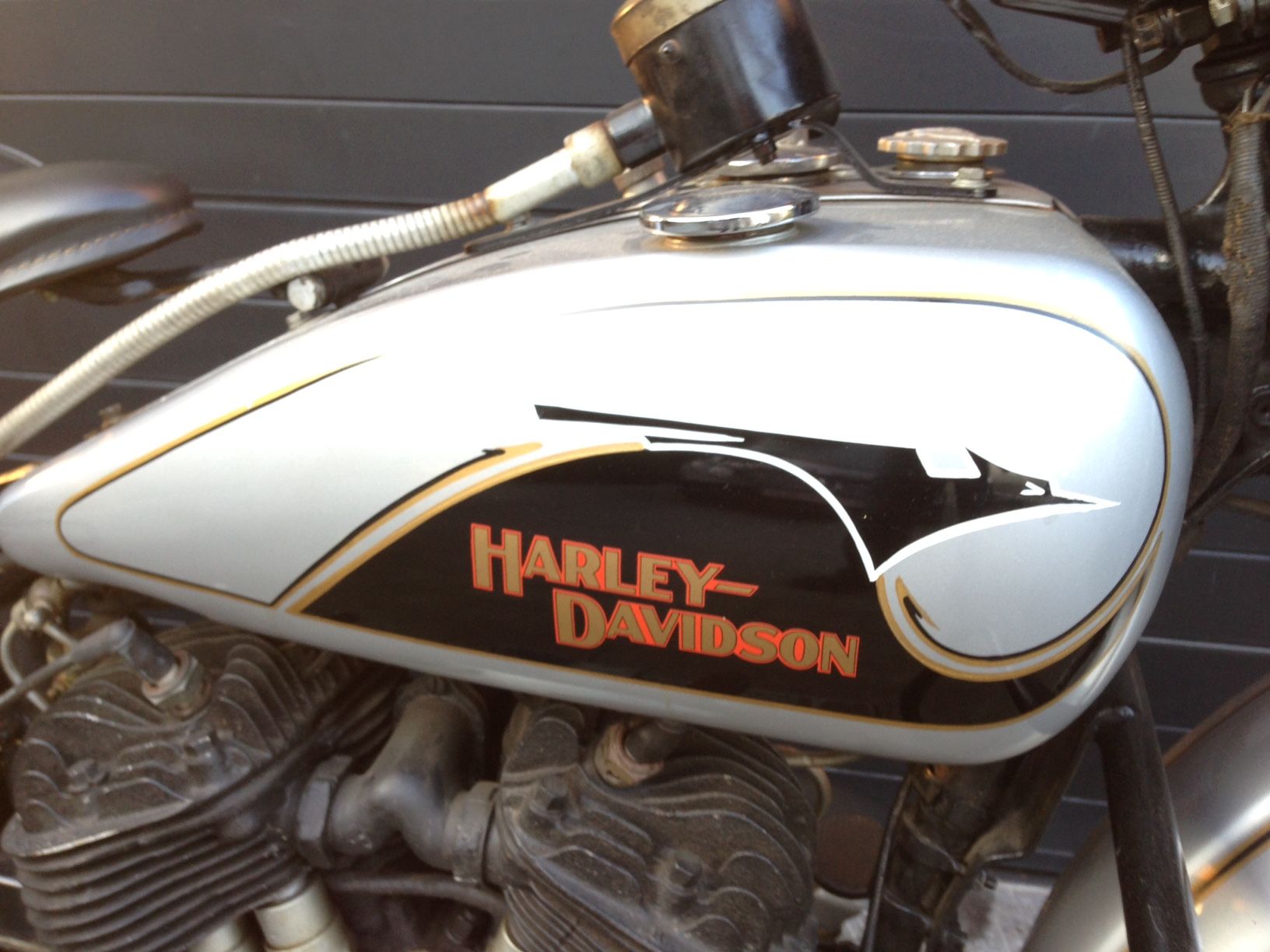 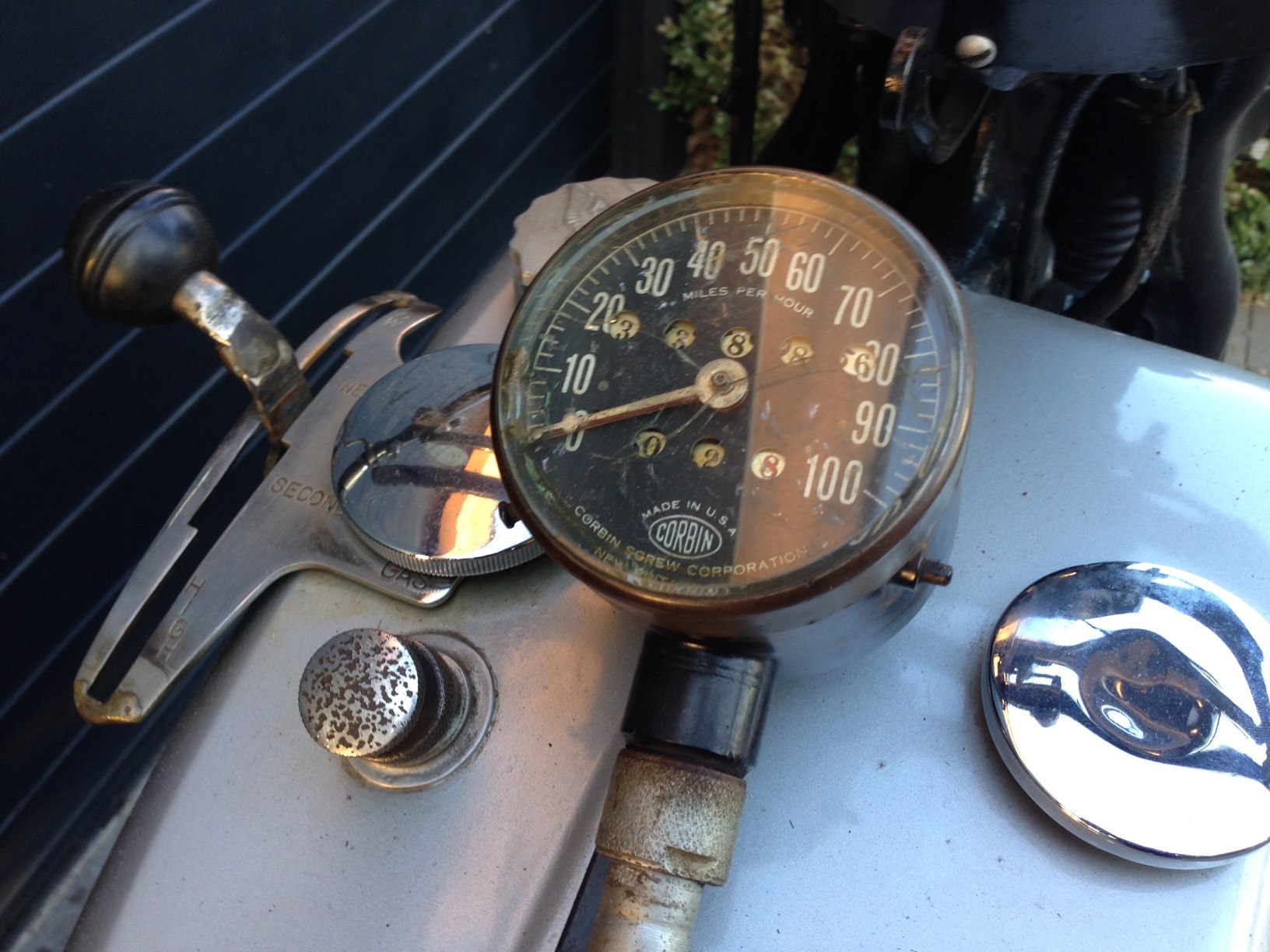 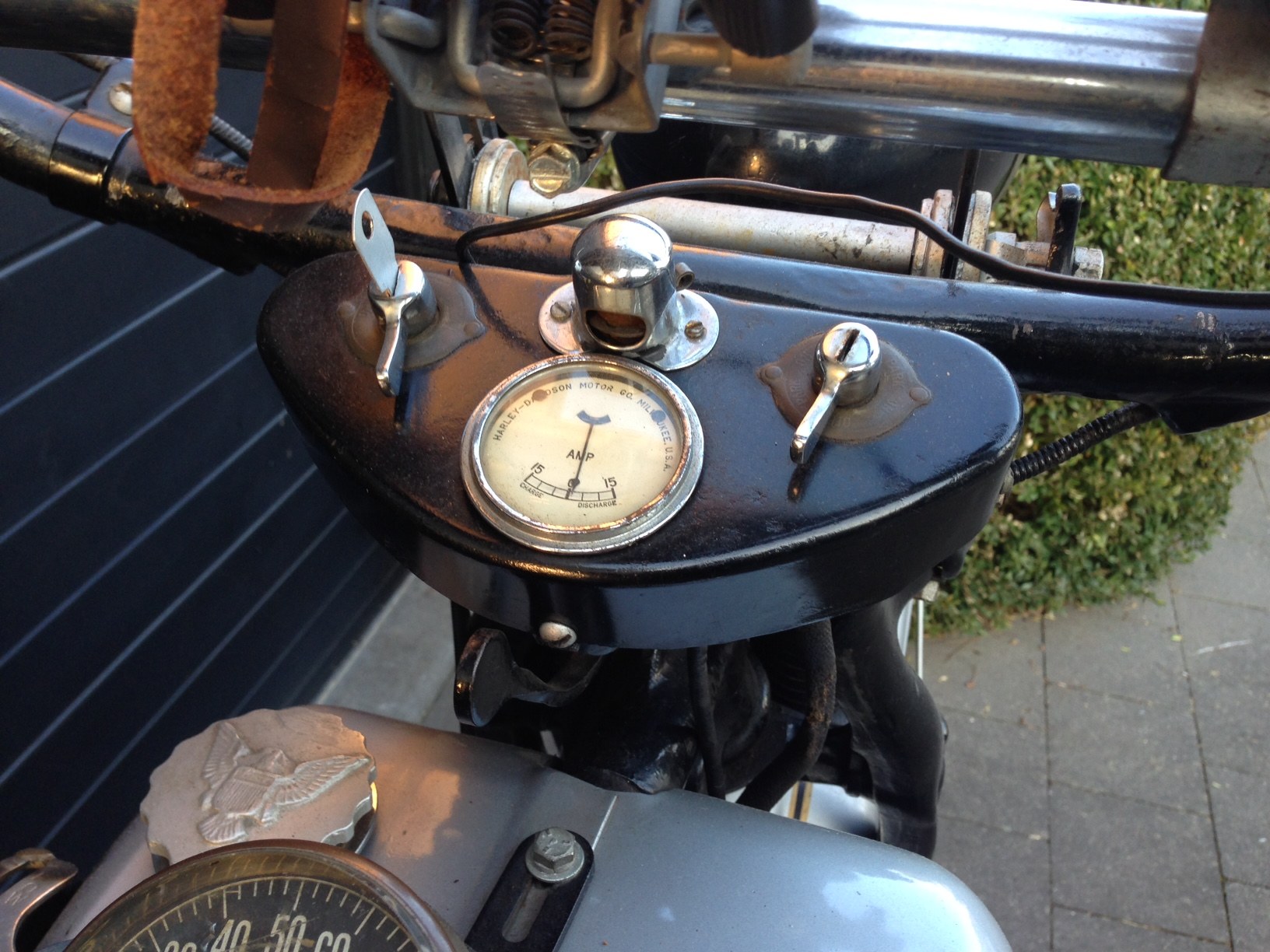 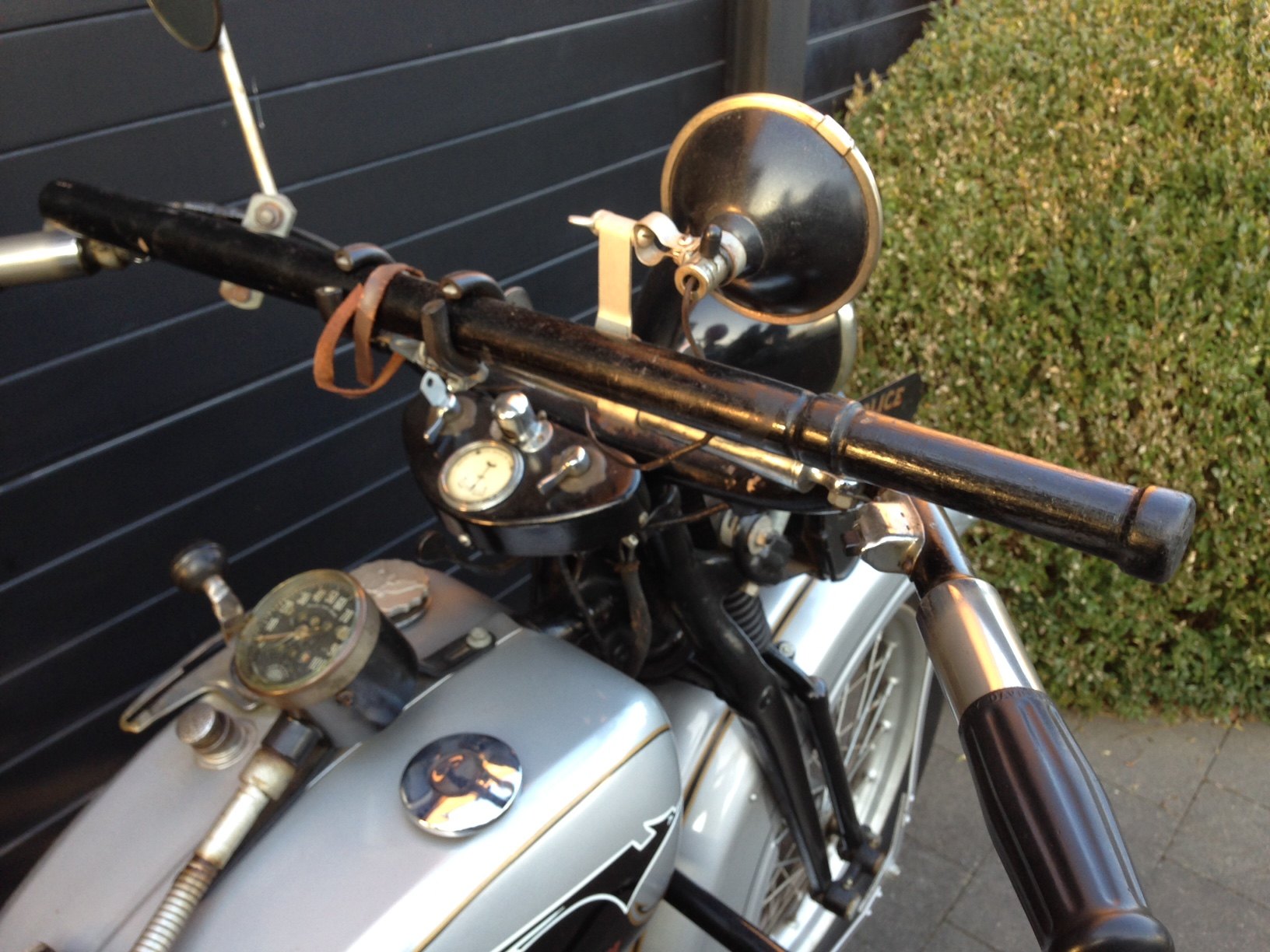 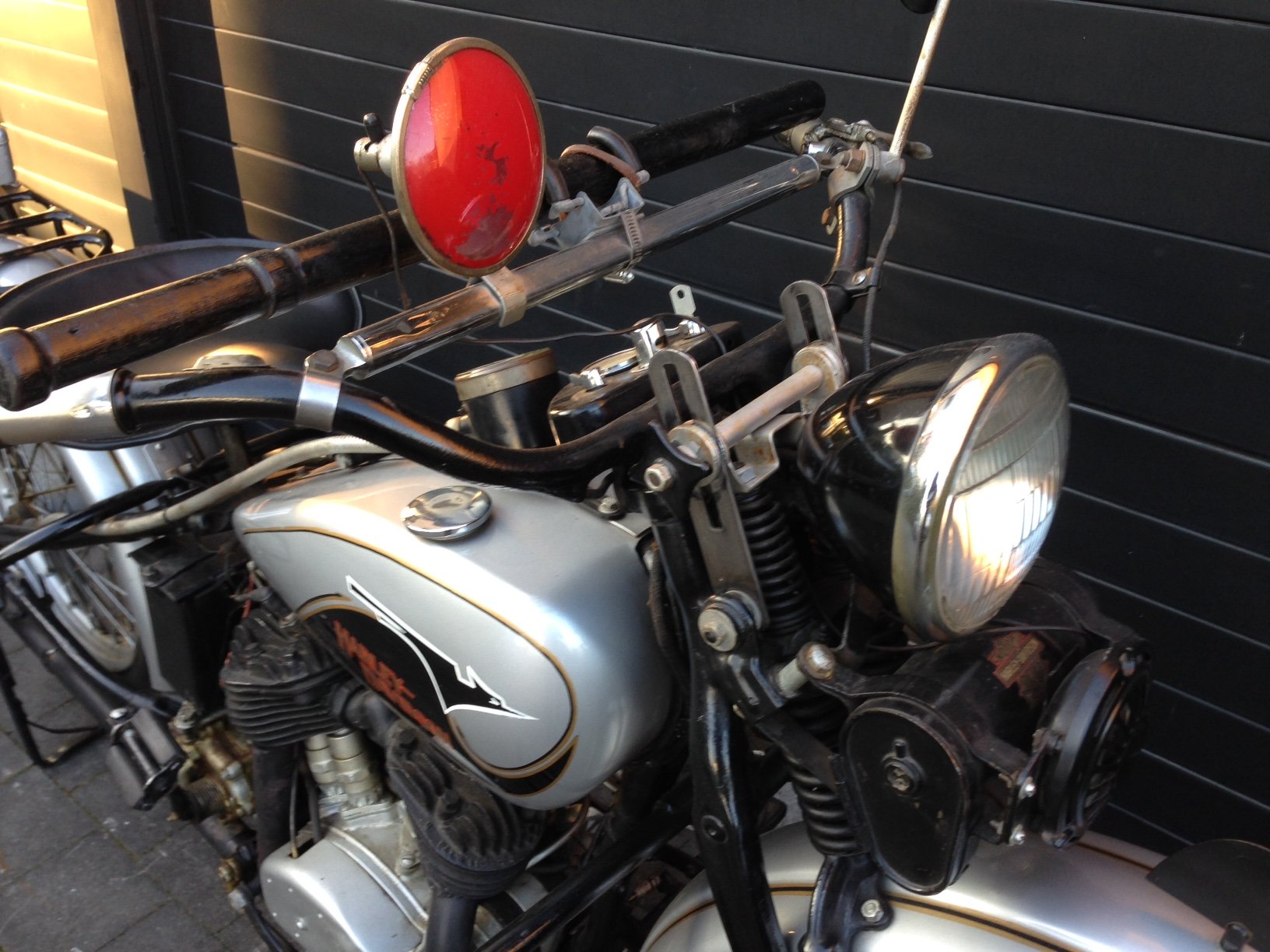 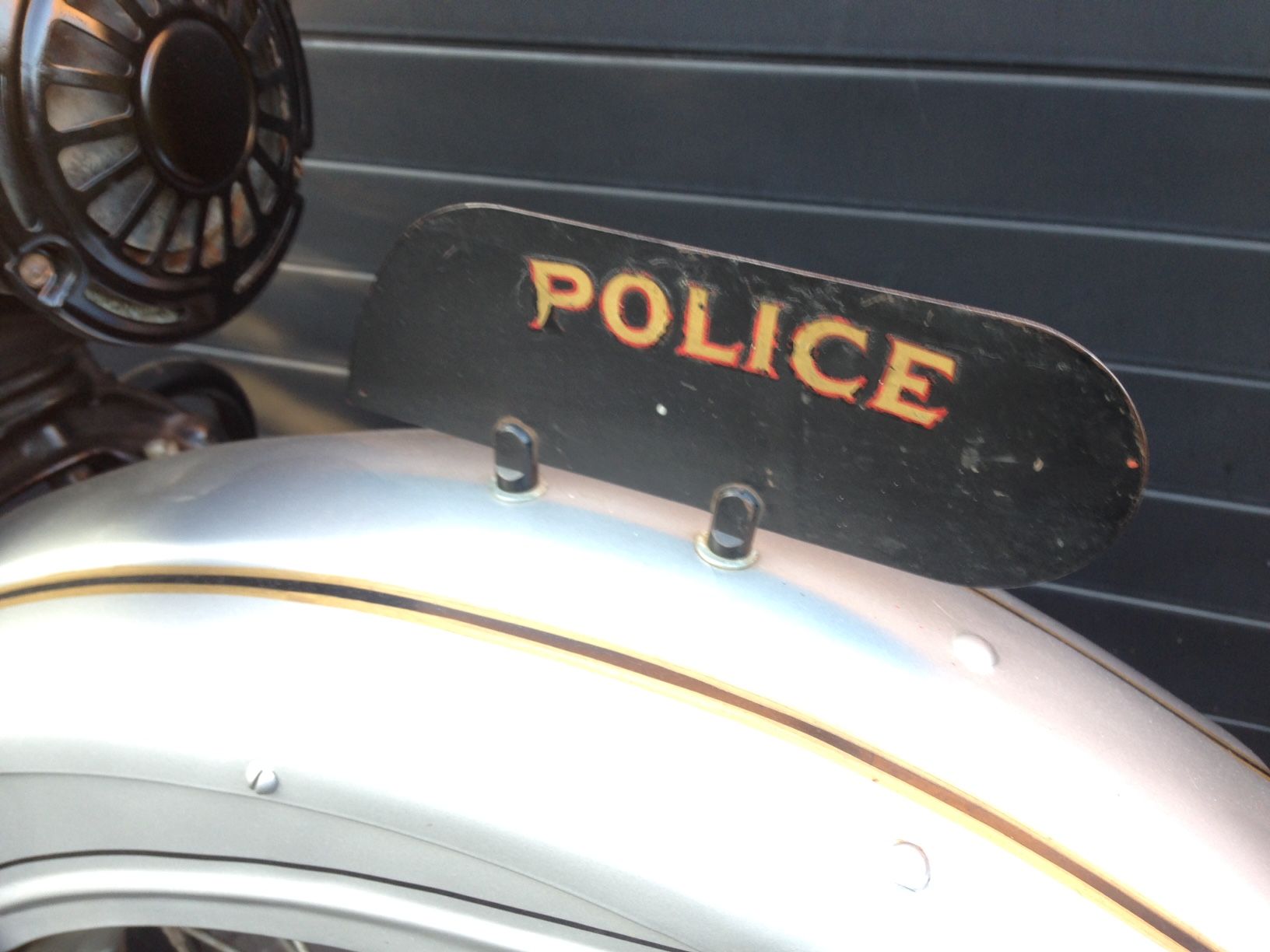 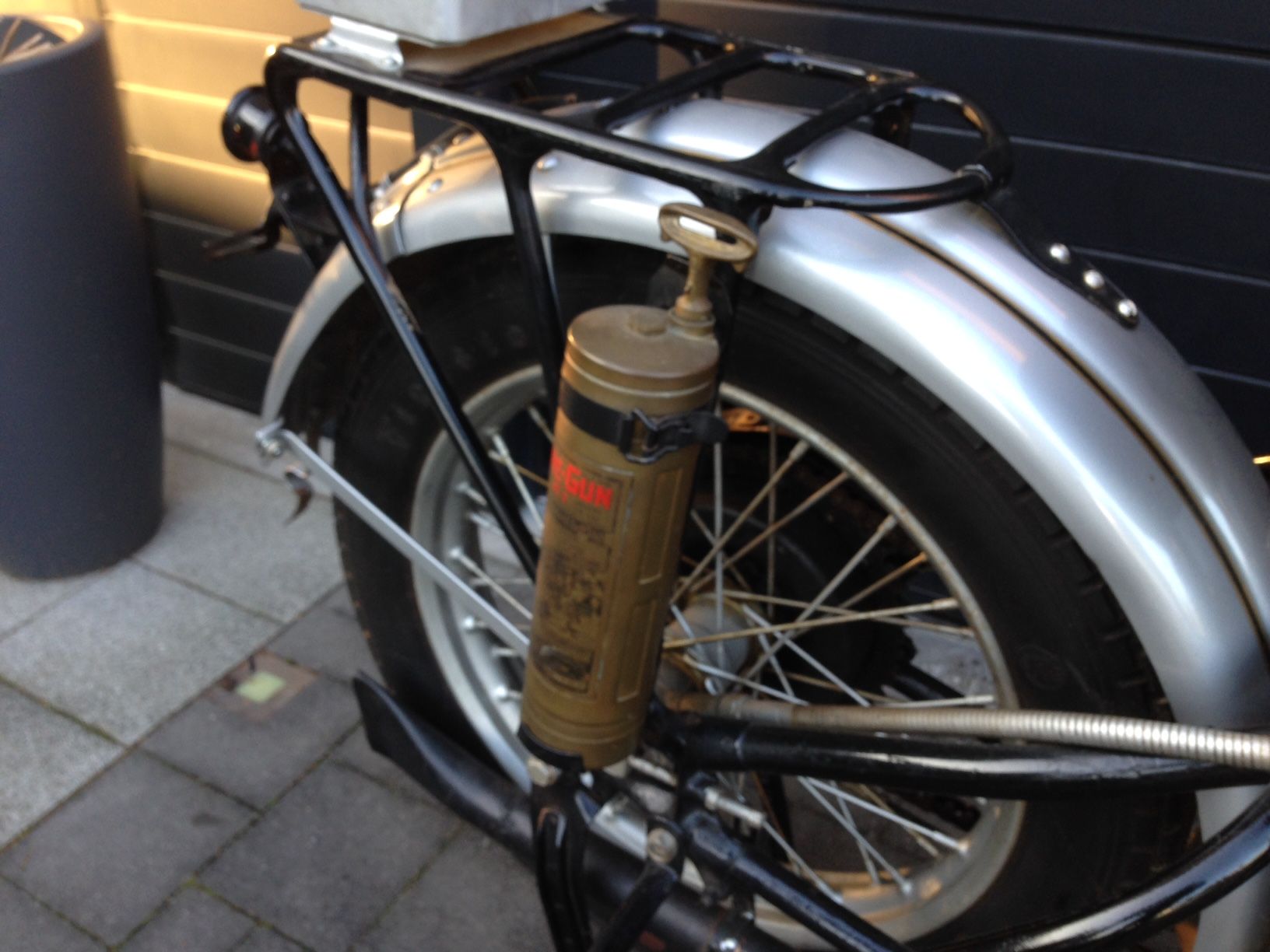 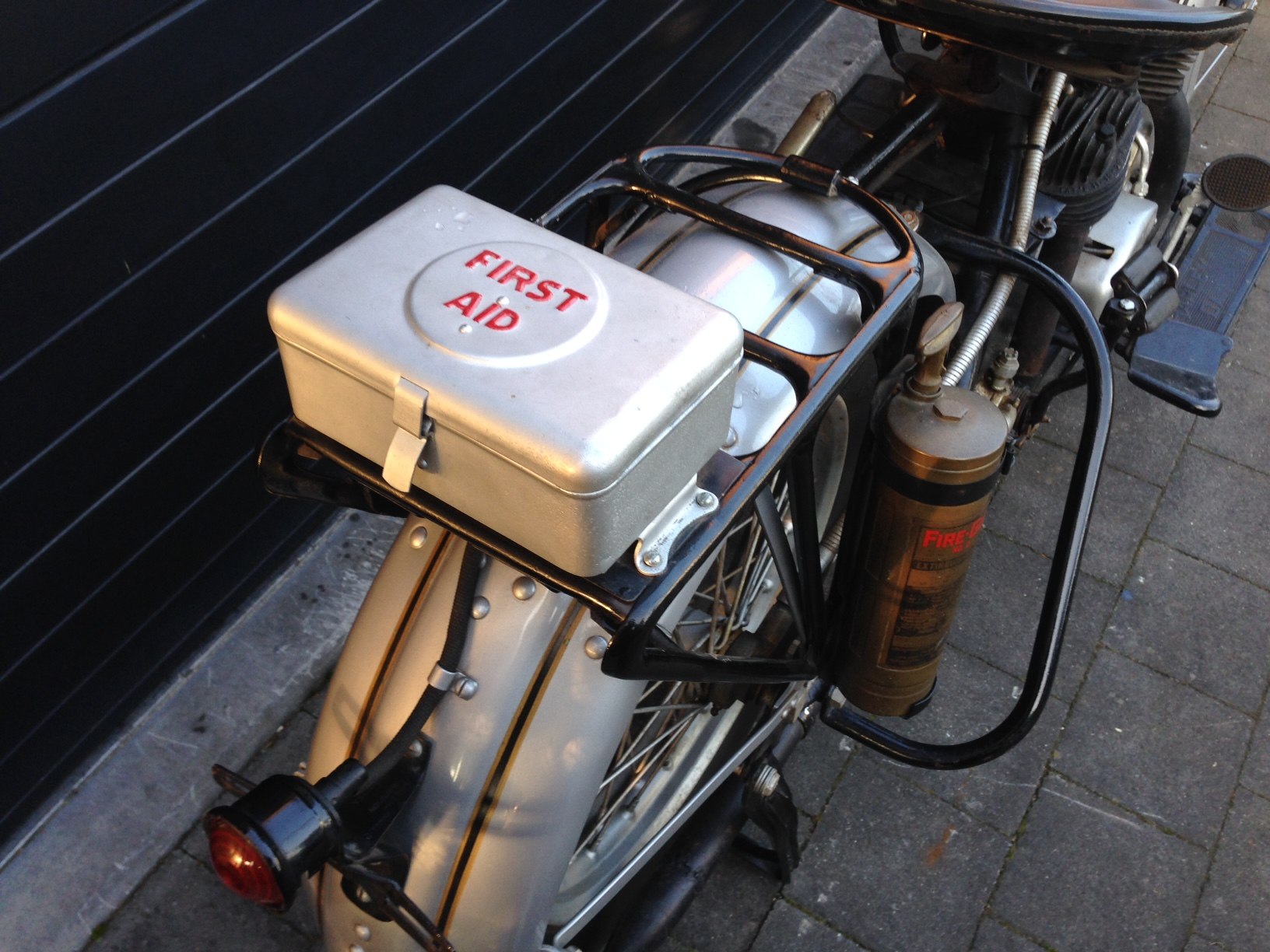 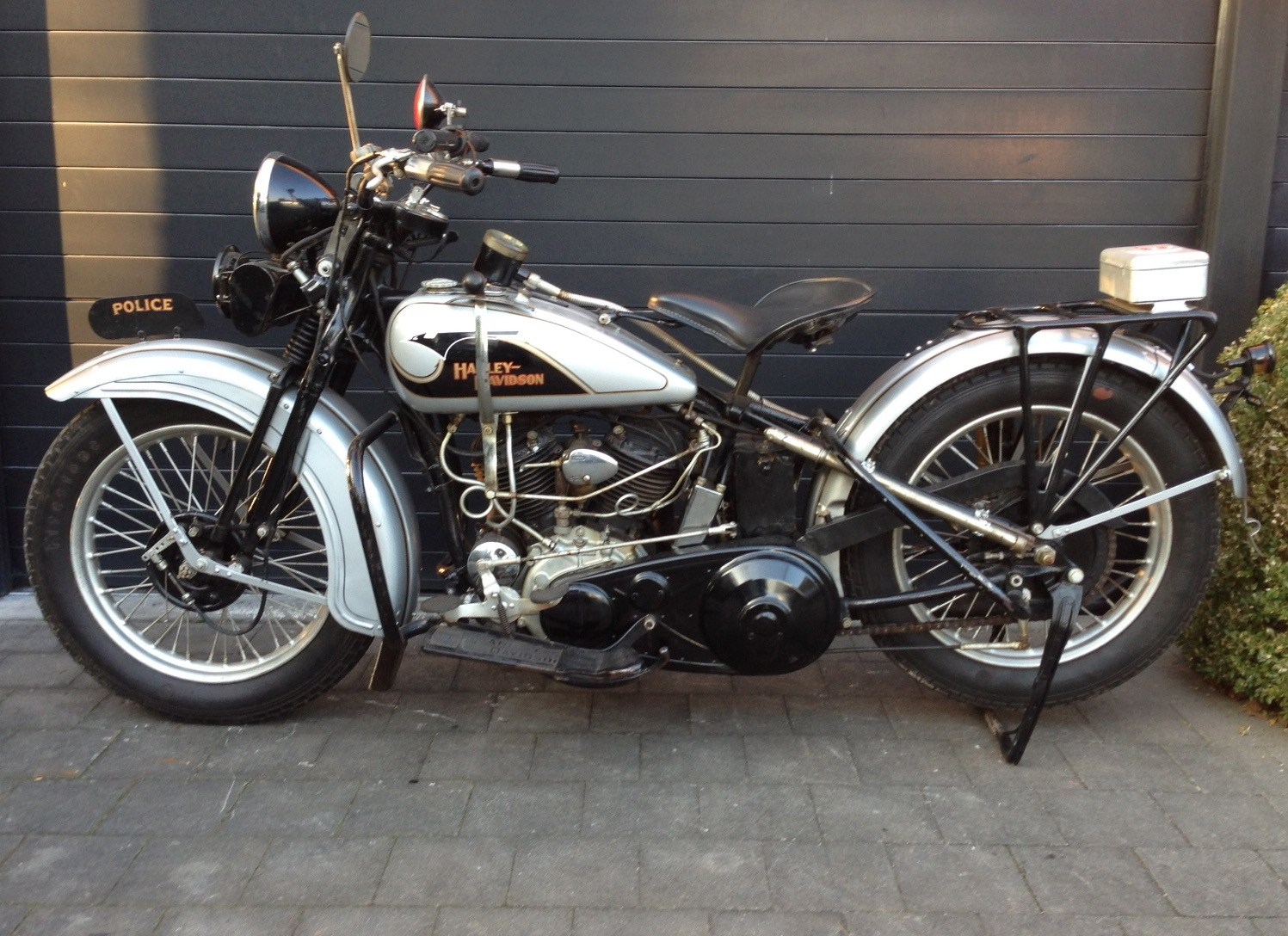 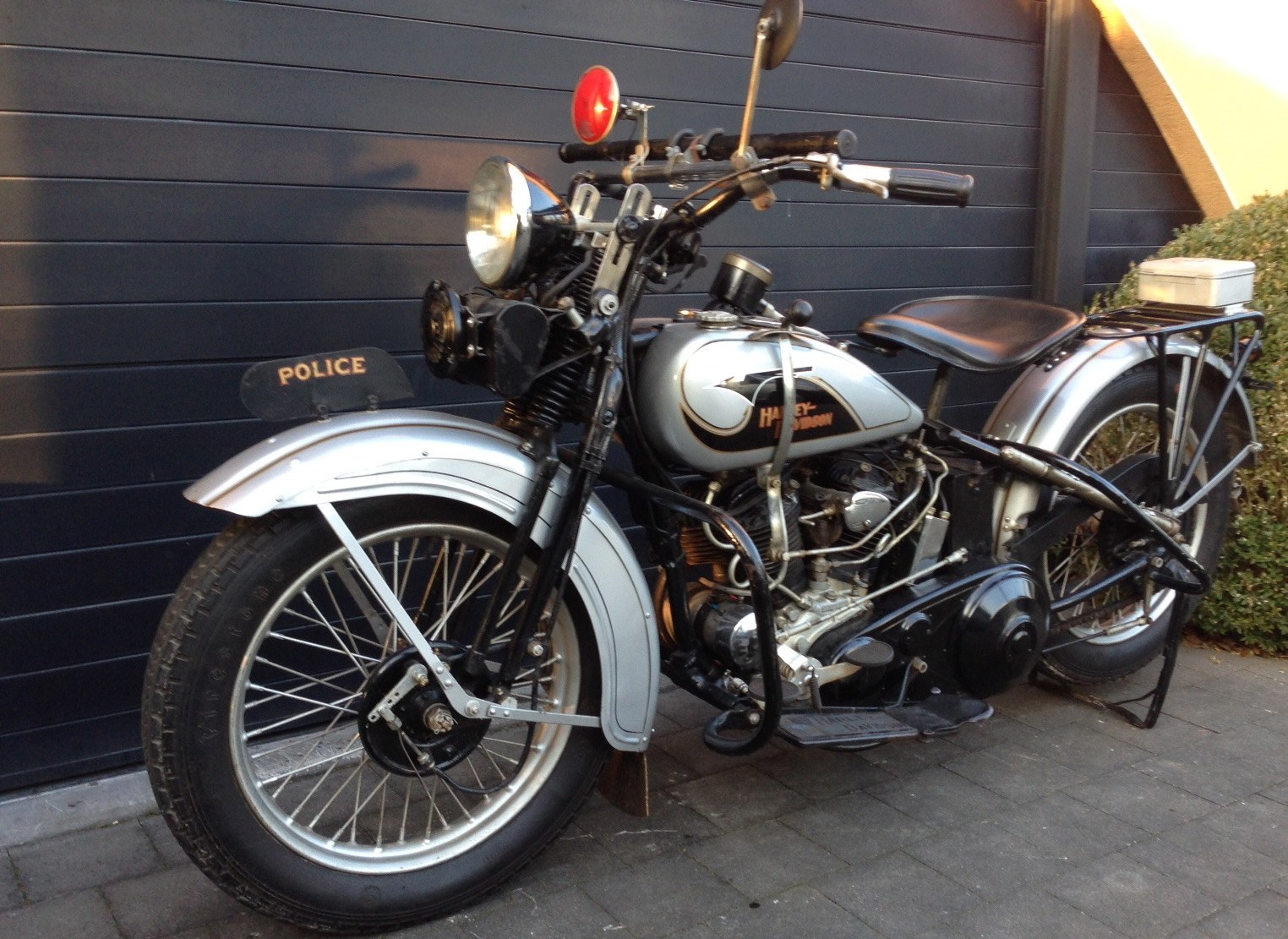 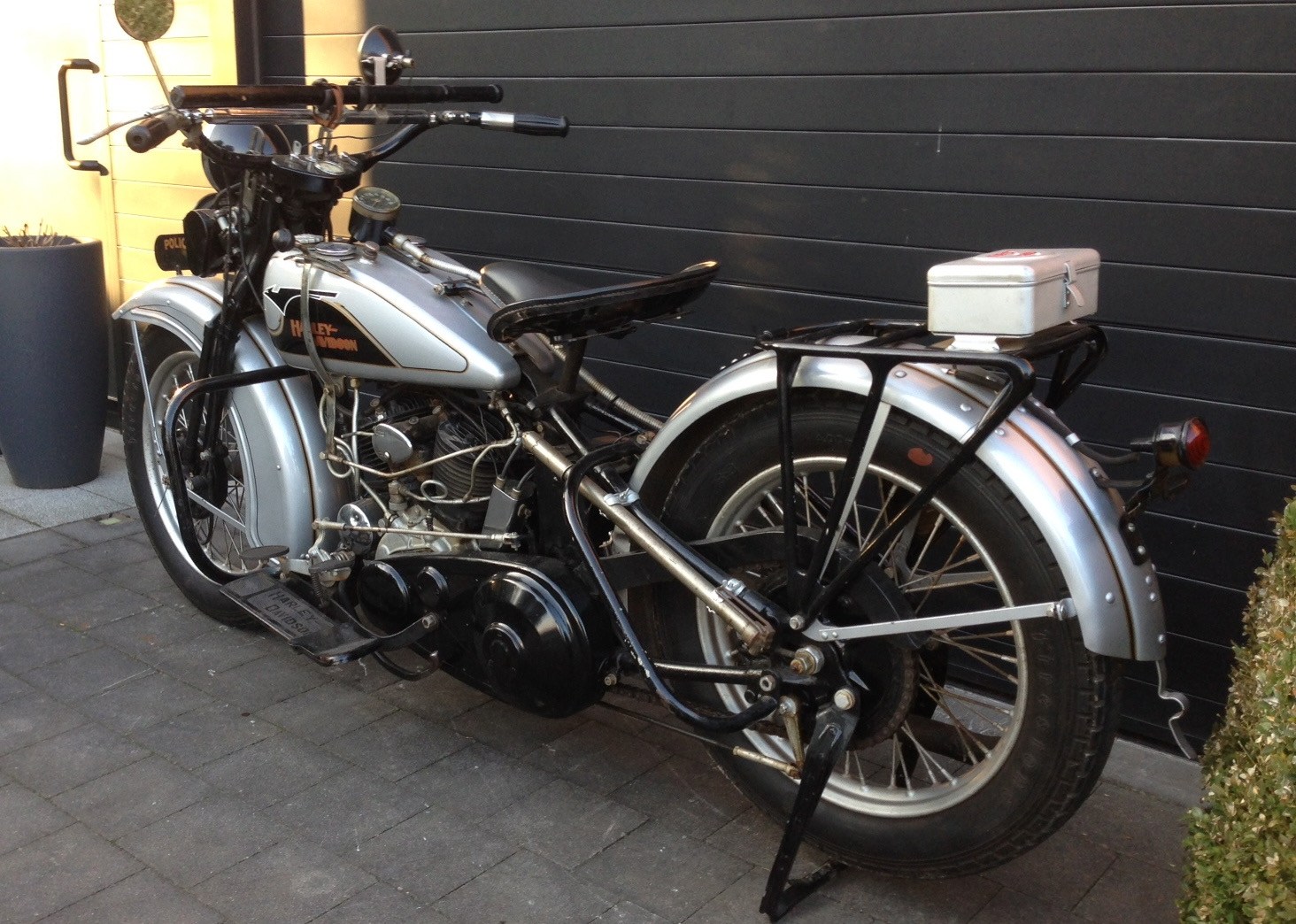 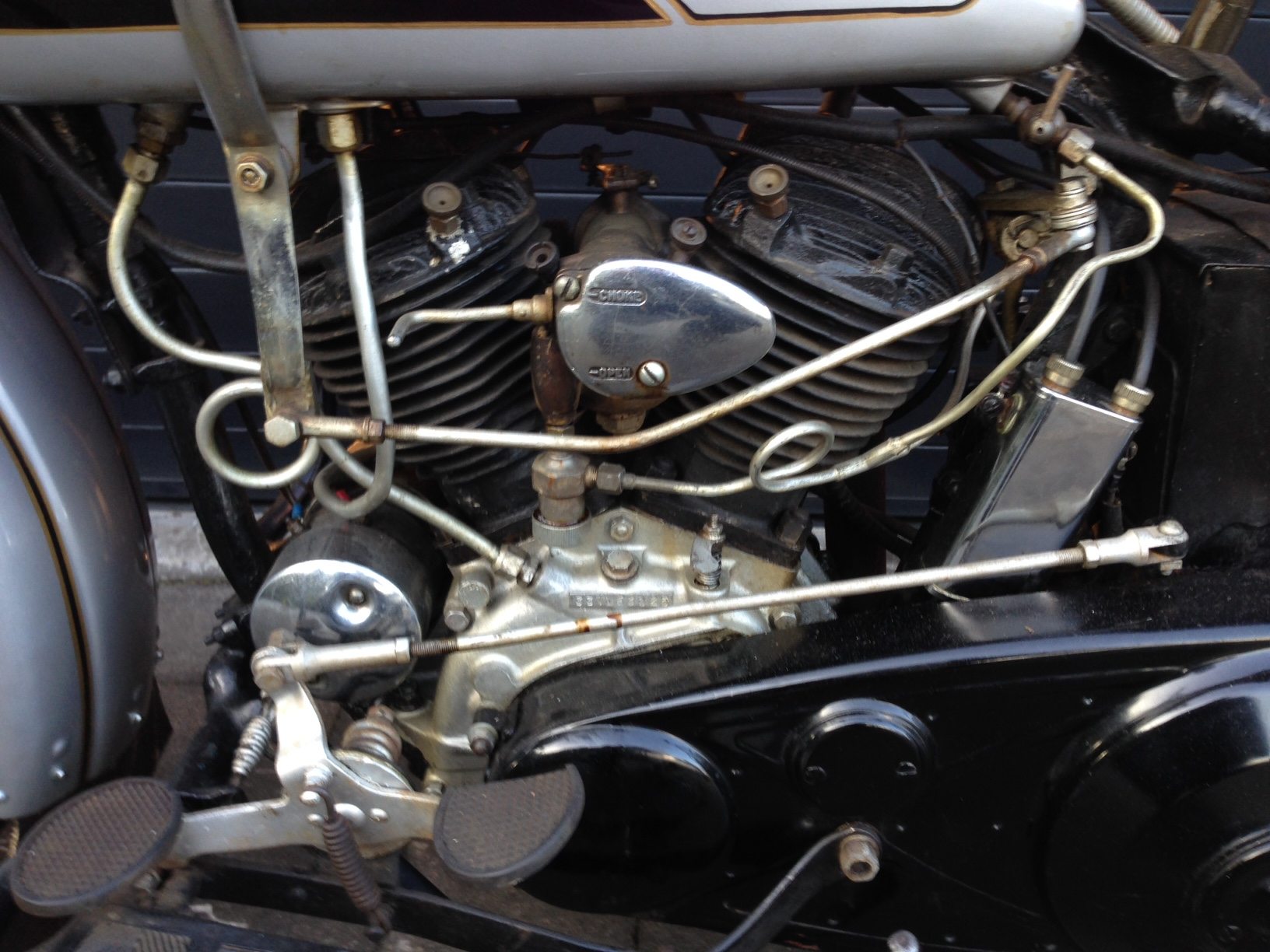 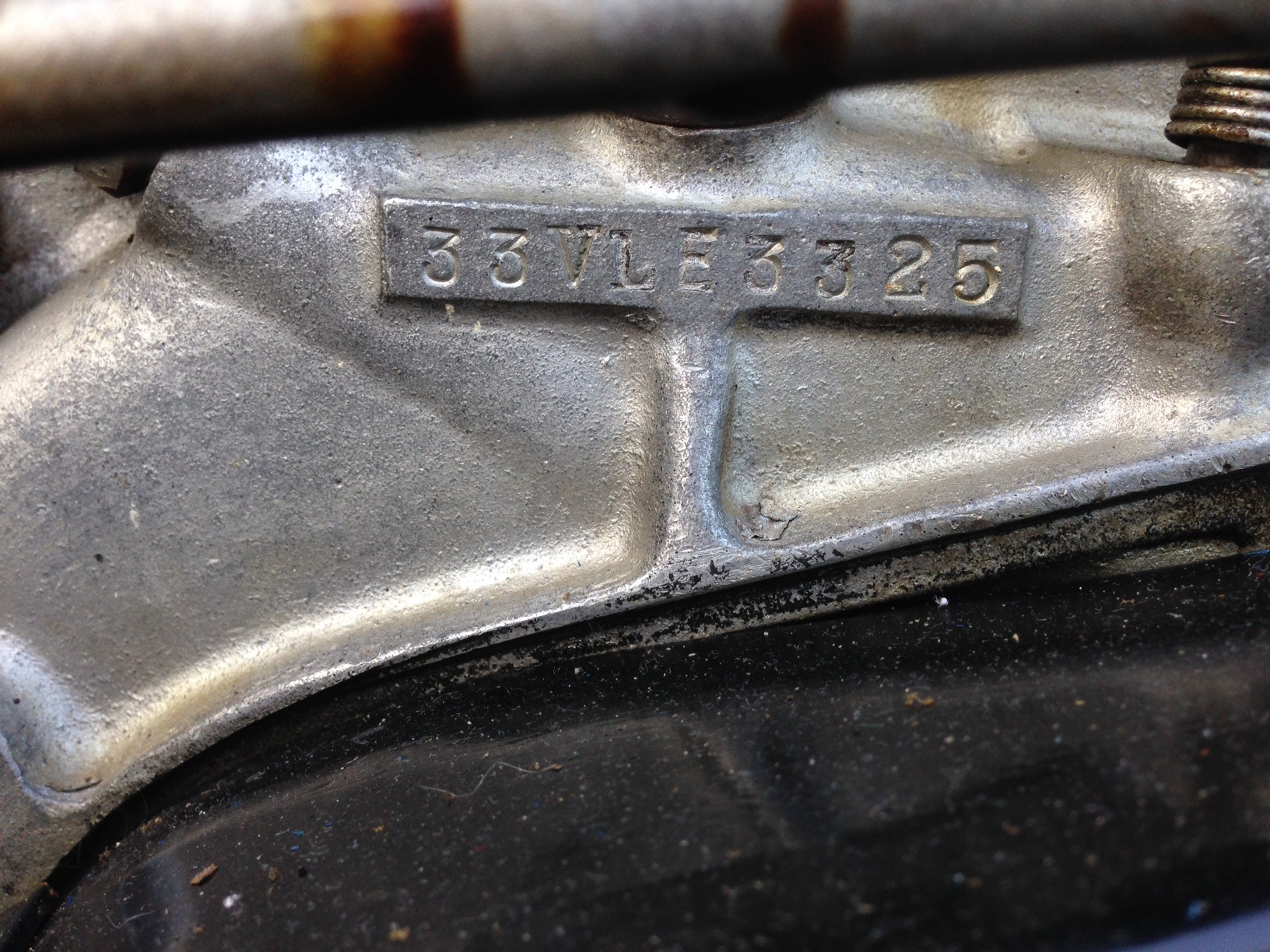 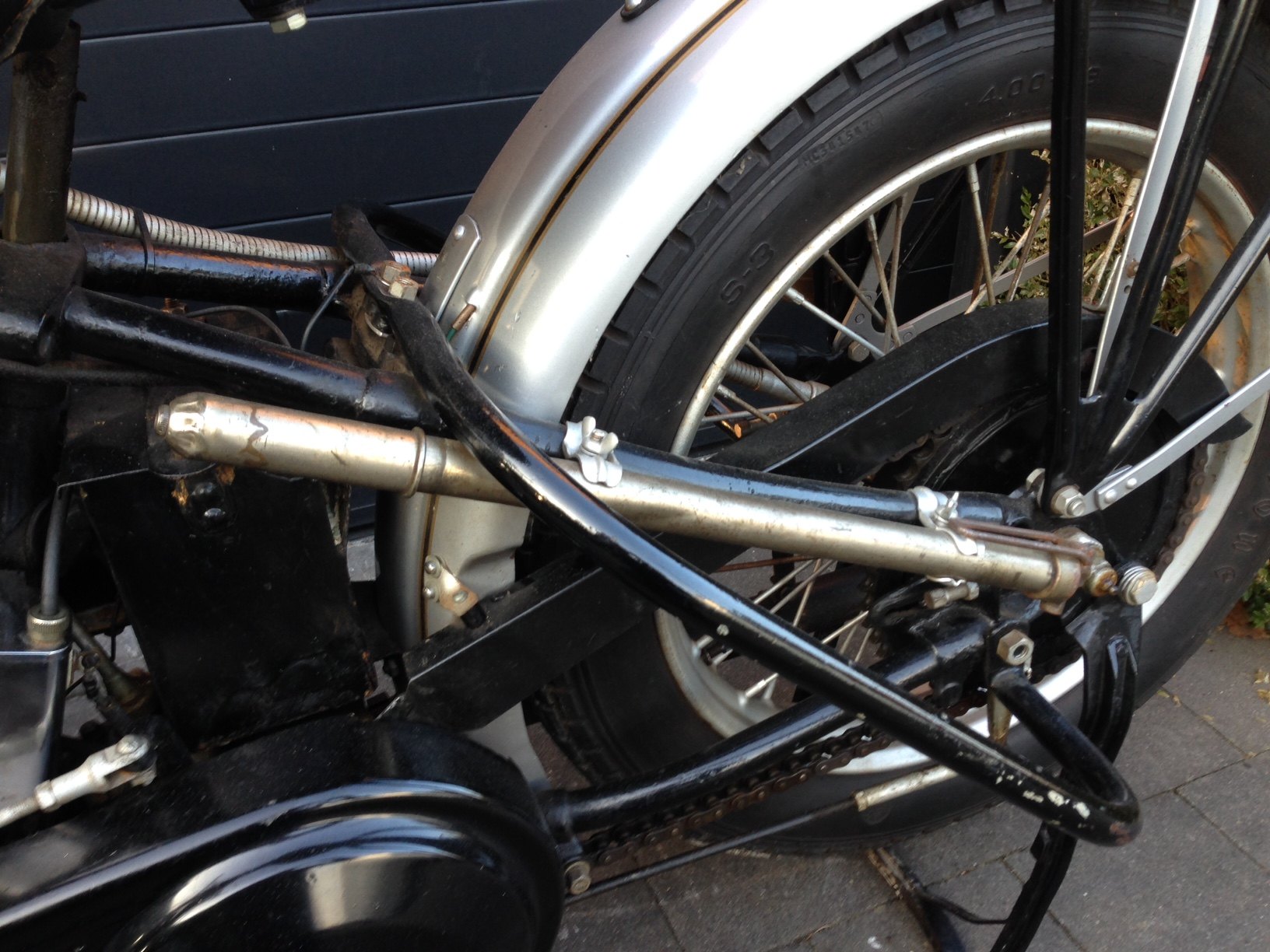 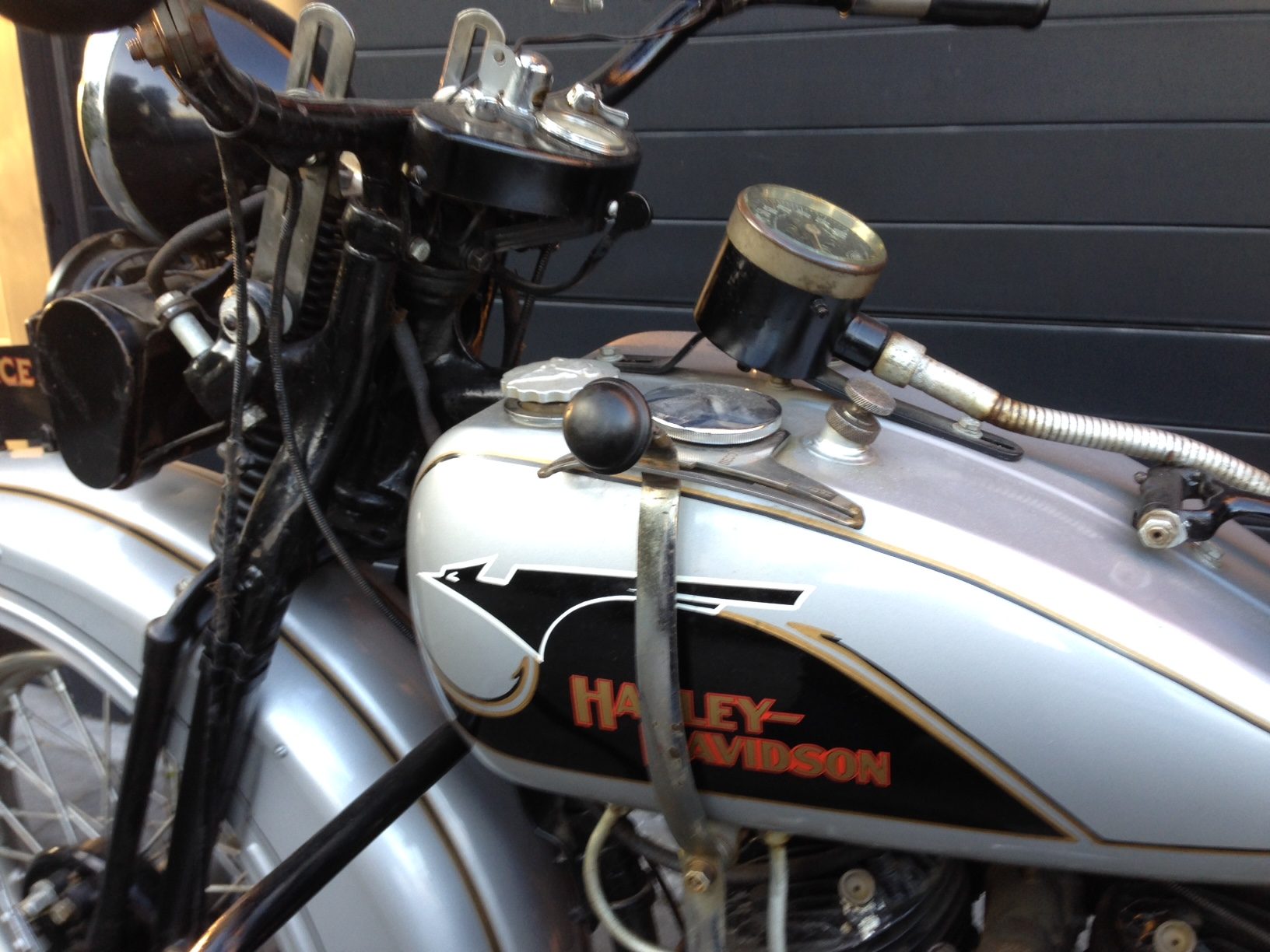 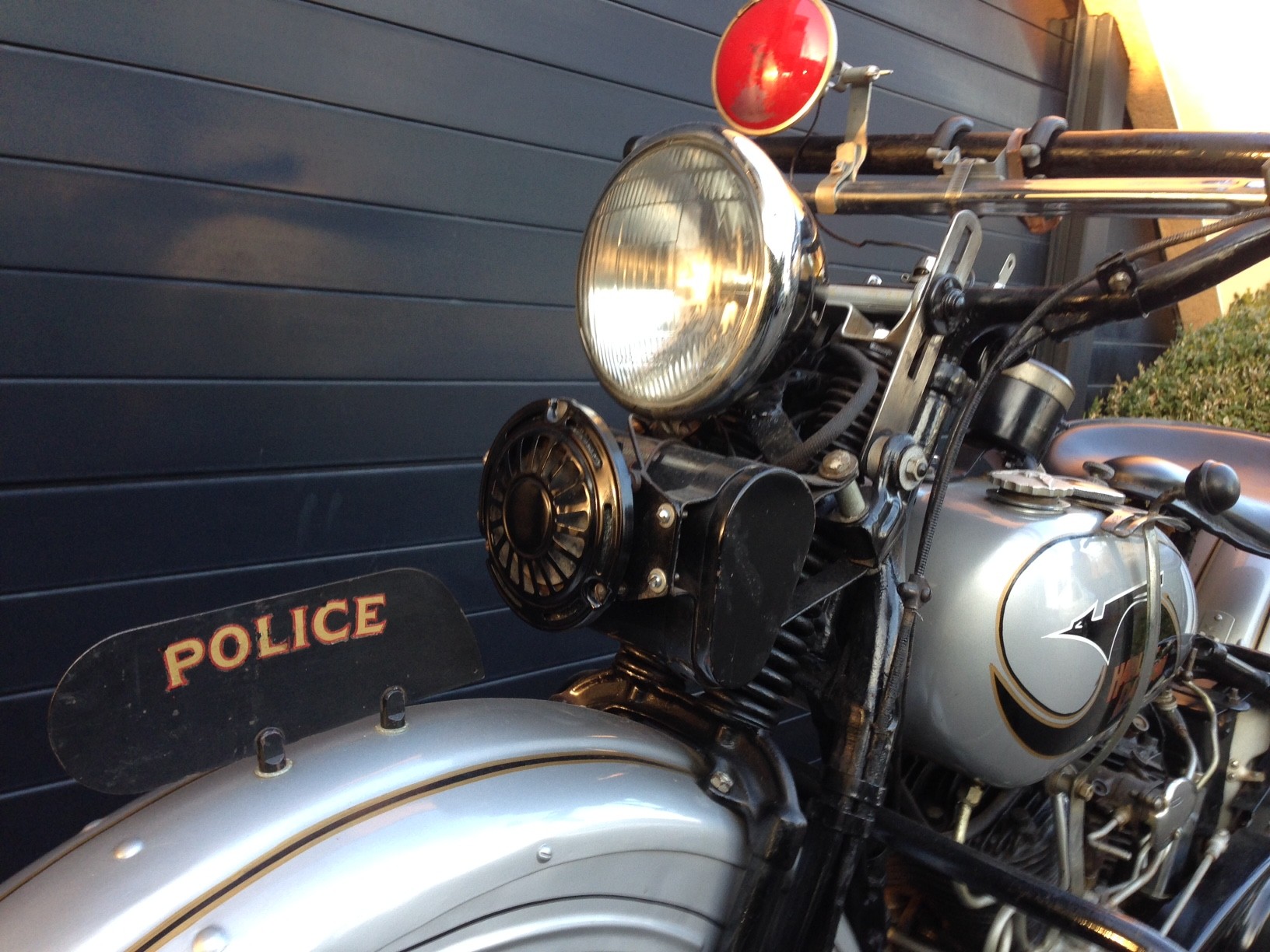 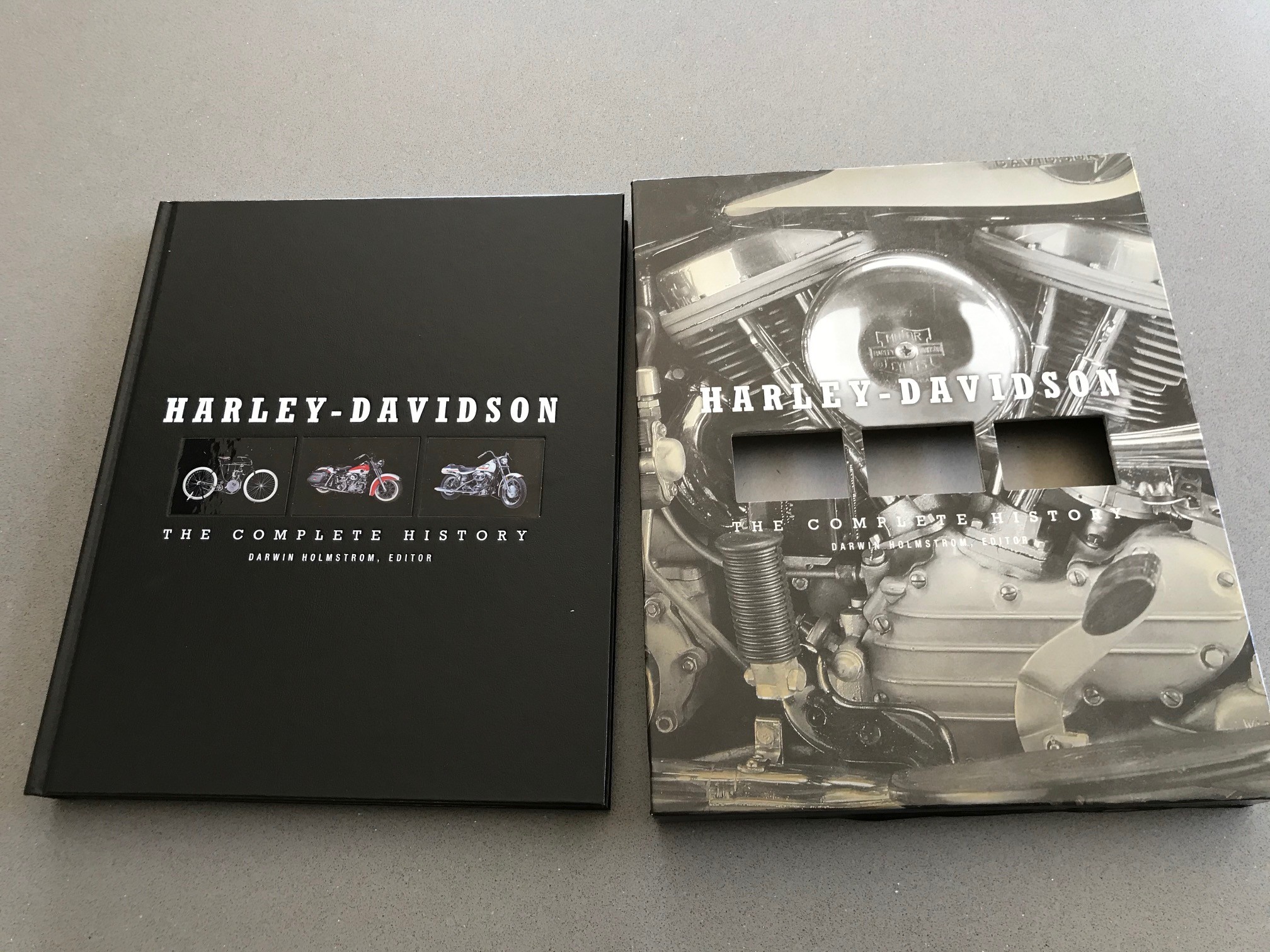 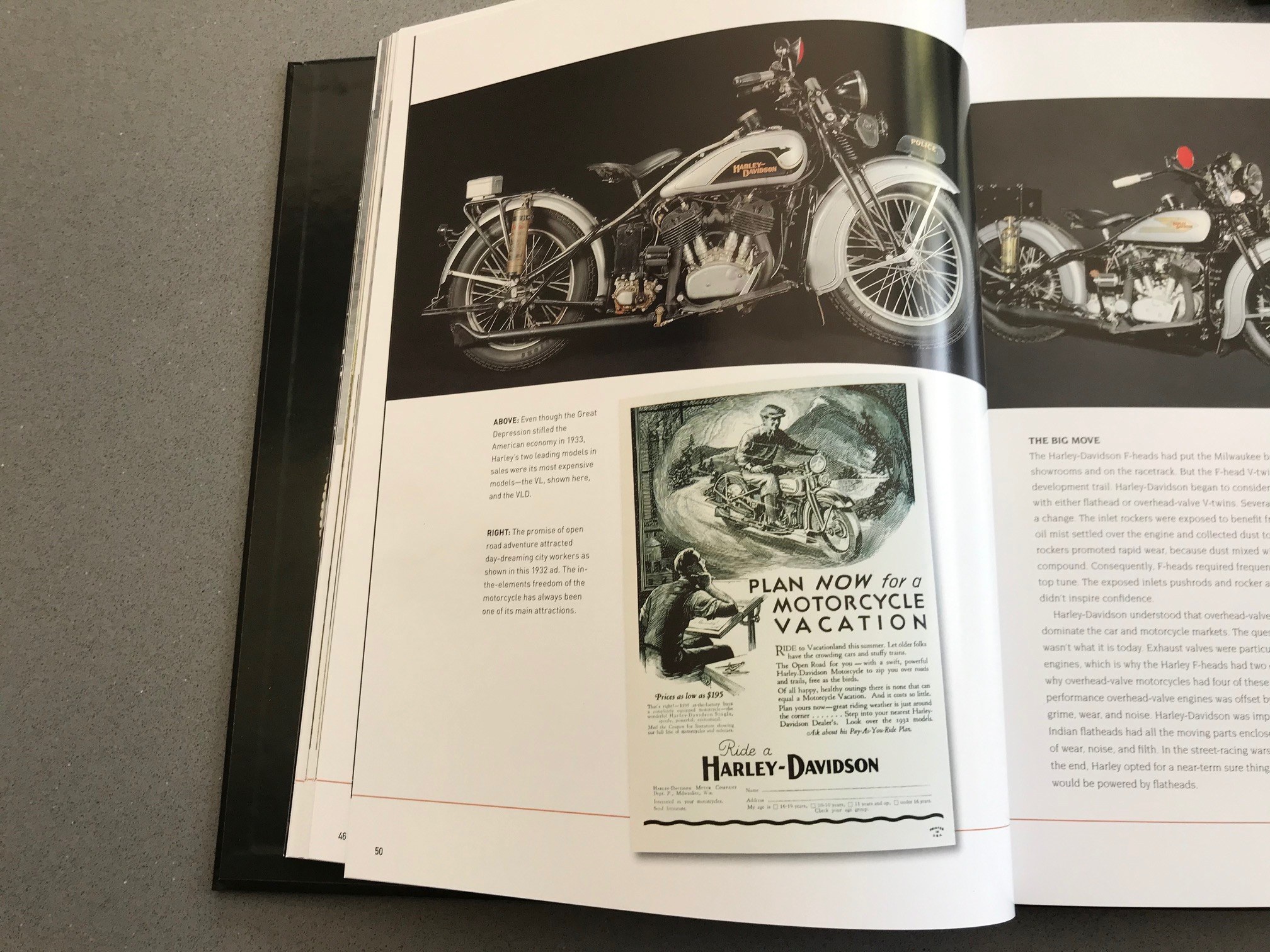