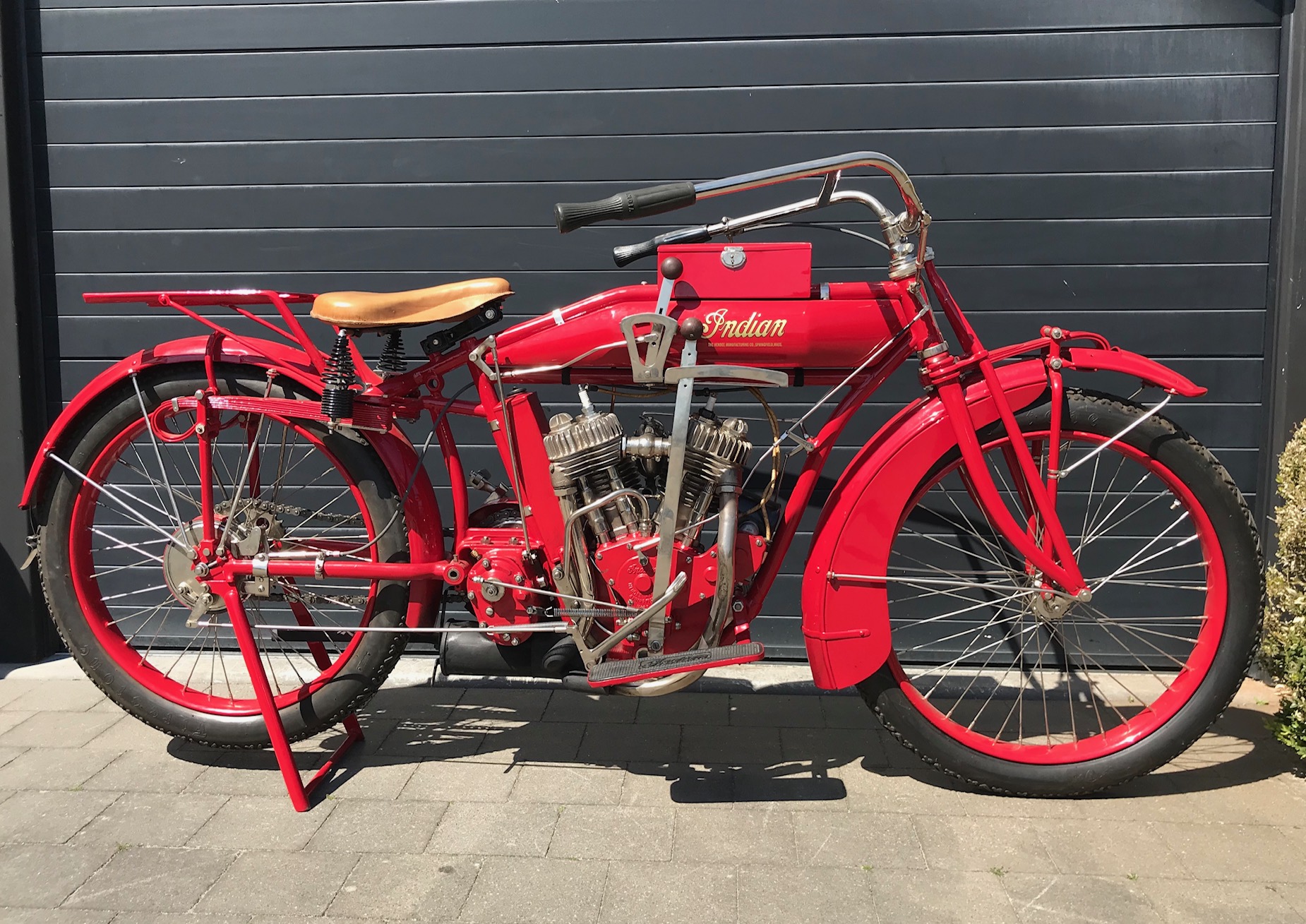 Now overhauled and in running condition.

Until 1916 Indian made the head-side valve Hedstrom engine for their models. In 1916 a new engine came out, the Powerplus. This engine was a 1000cc side valve and had much more power than the previous model. To give publicity to this new engine they paid the American racer Cannonbal Baker to drive from Canada to Mexico. He left on 24 August 1915 and arrived after 1655 miles in Tijuana on 27 August after 3 days, 9 hours and 15 minutes. Baker was full of praise for this new engine. To further present this new model Baker was sent to Australia where he broke many long distance records. The sales successes were great, partly because they could easily be built into the older models. Some adaptation to the new Powerplus was that there was now a new 3 speed gearbox instead of the old 2 speed gearbox. Pretty soon they noticed that the frame was a bit too weak for this engine with more power. So at the end of 1916 the Powerplus got the new stiff frame.

The 1916 Powerplus offered here is one of these early models that still has the Hedstrom frame. Motorcycle has been fully serviced and starts and rides well. 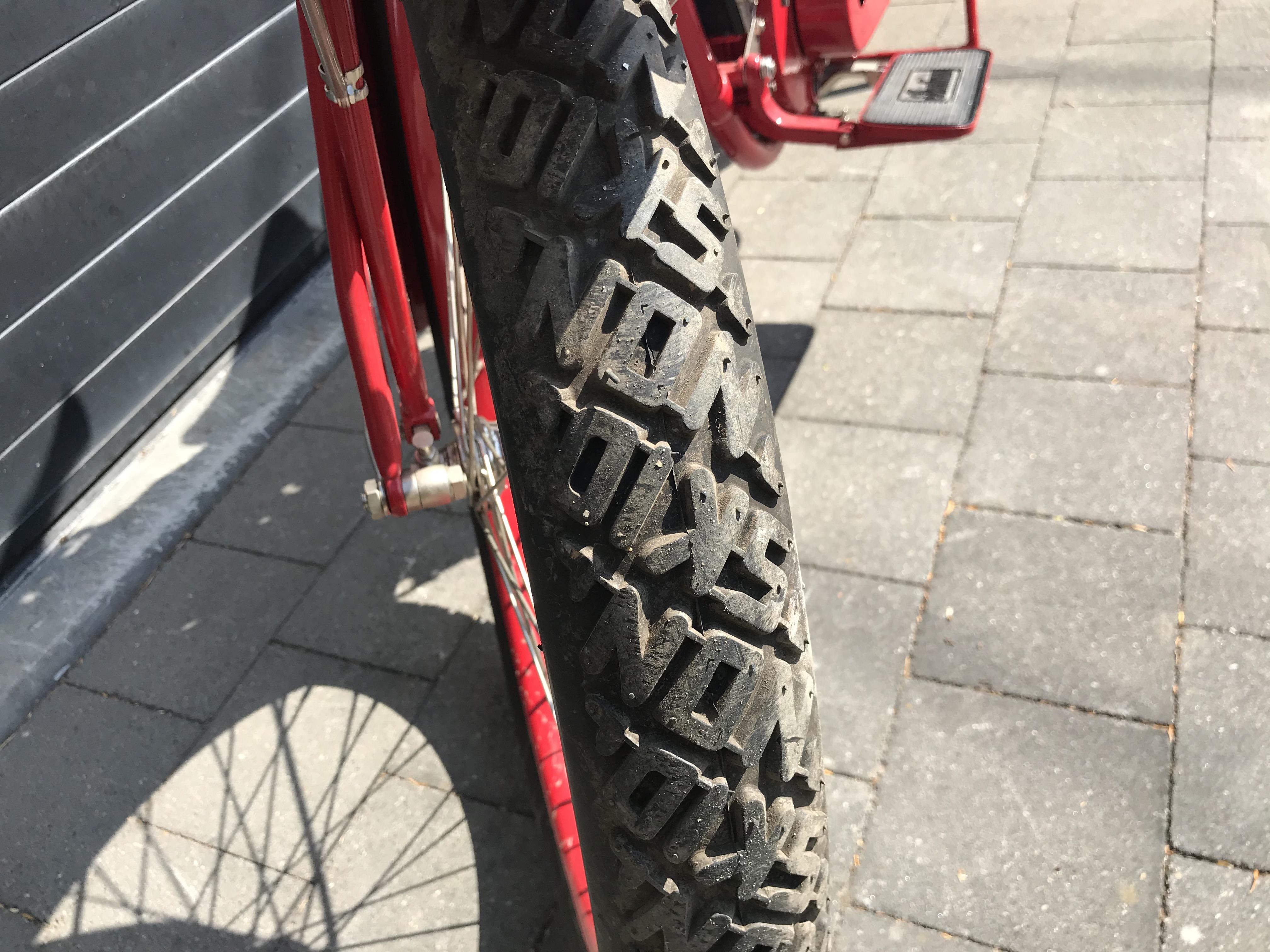 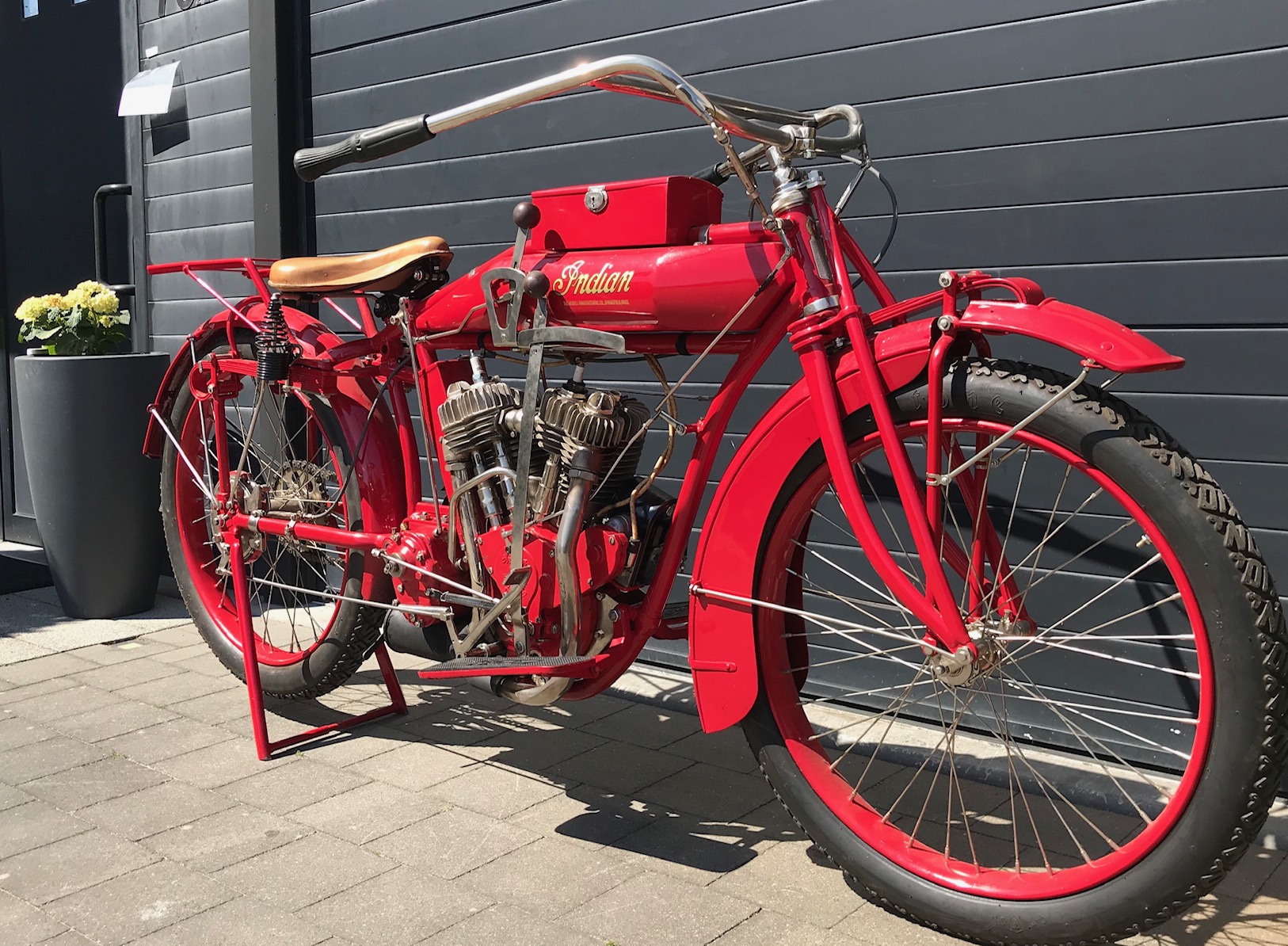 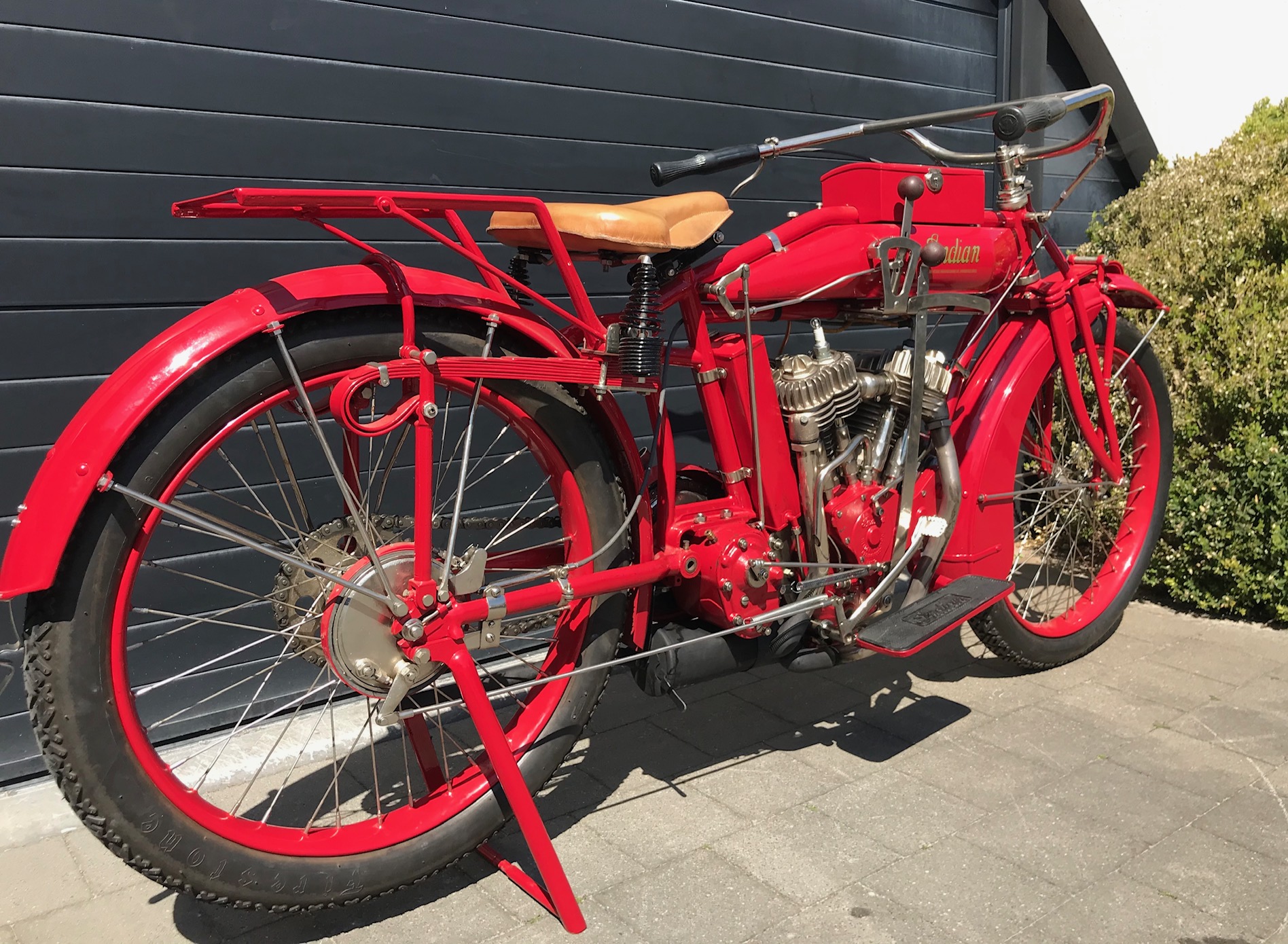 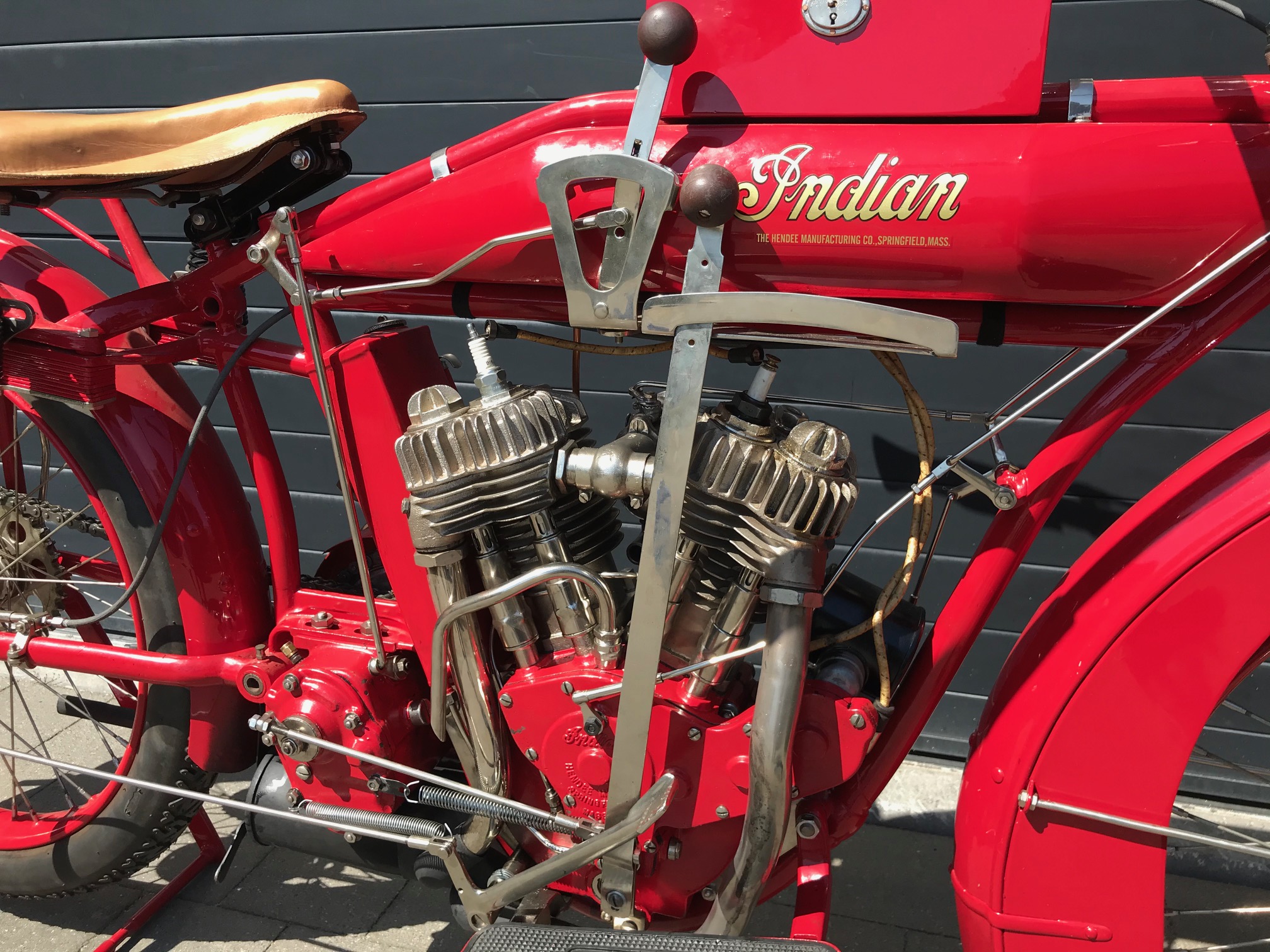 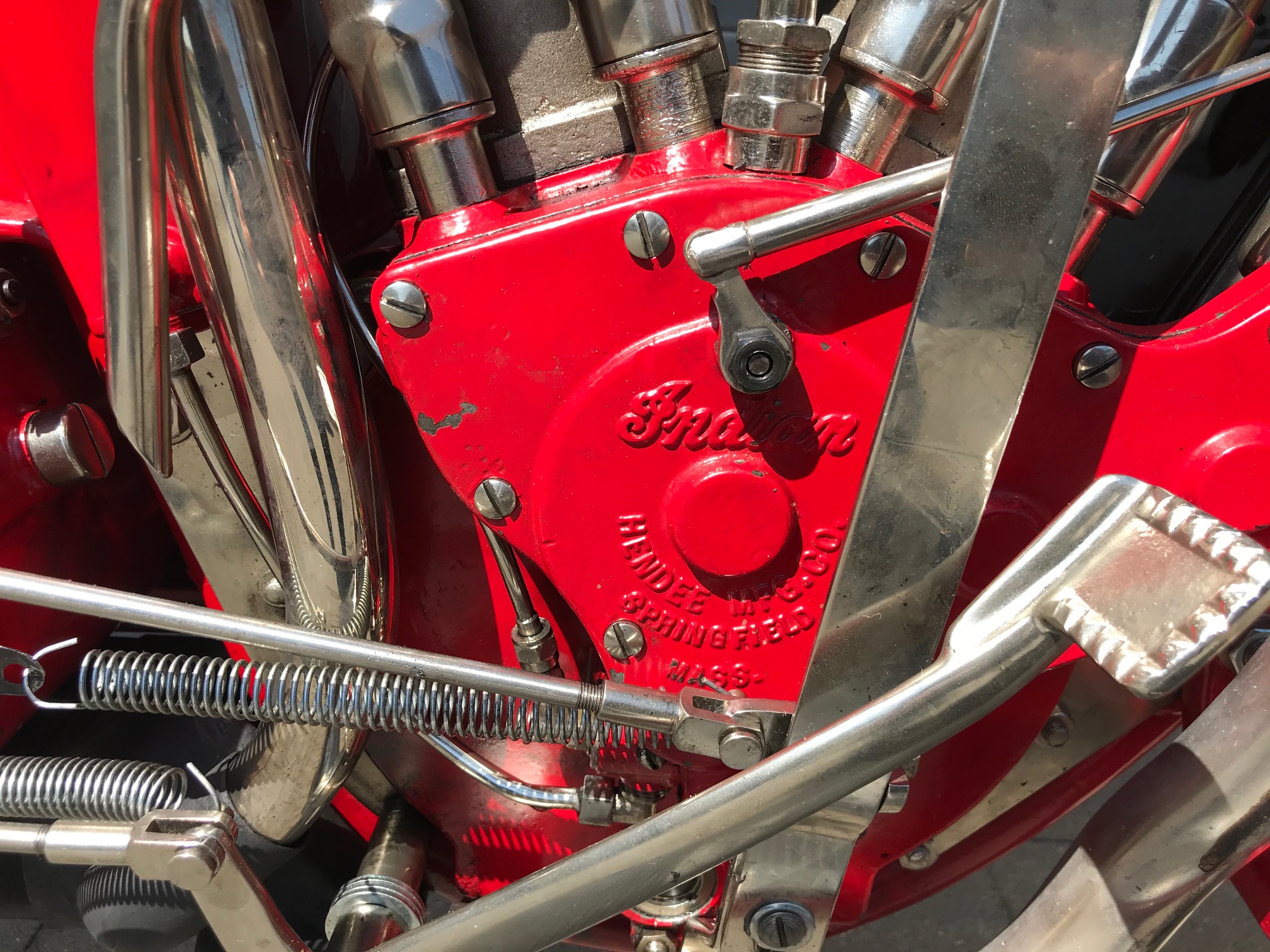 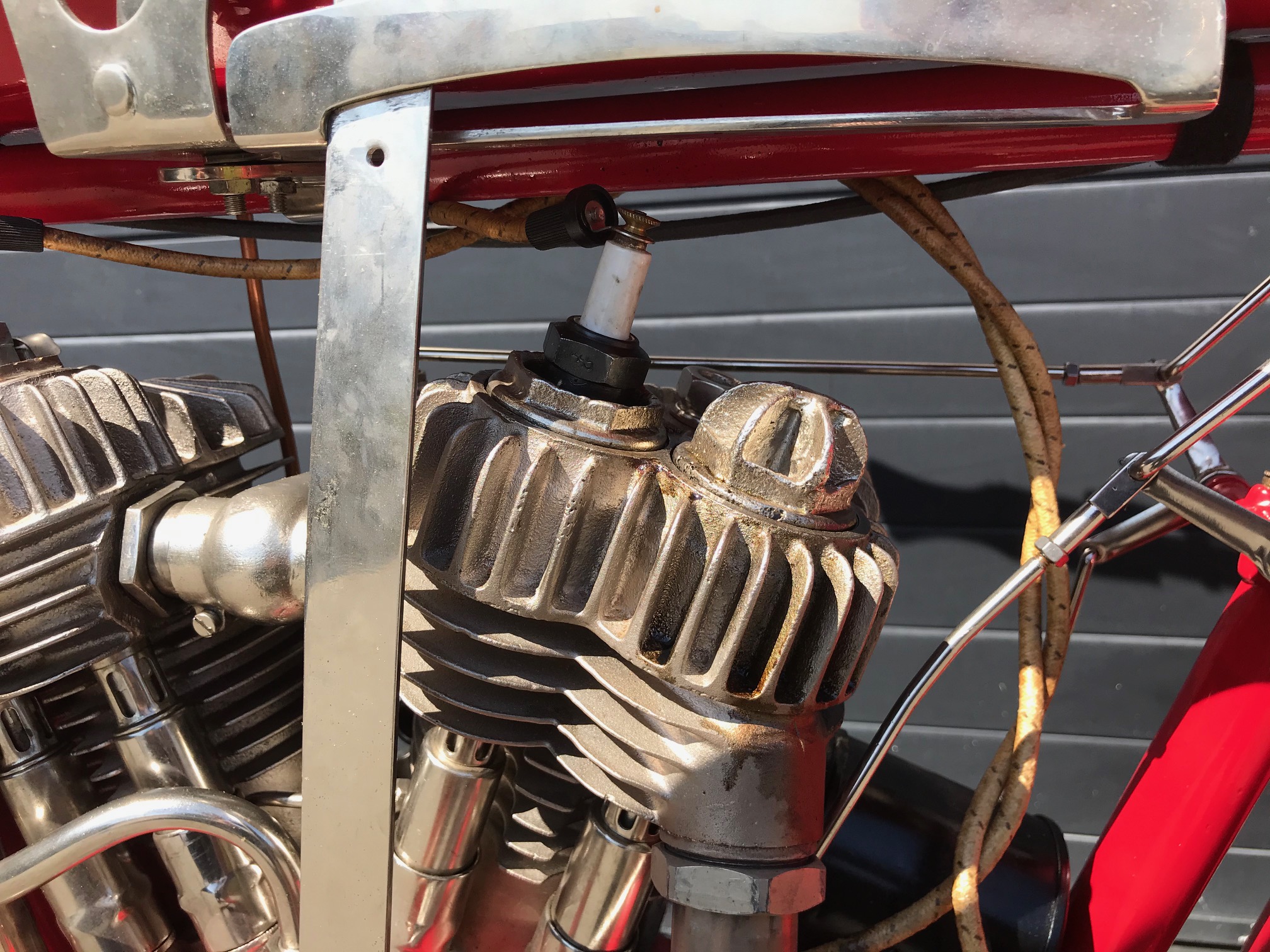 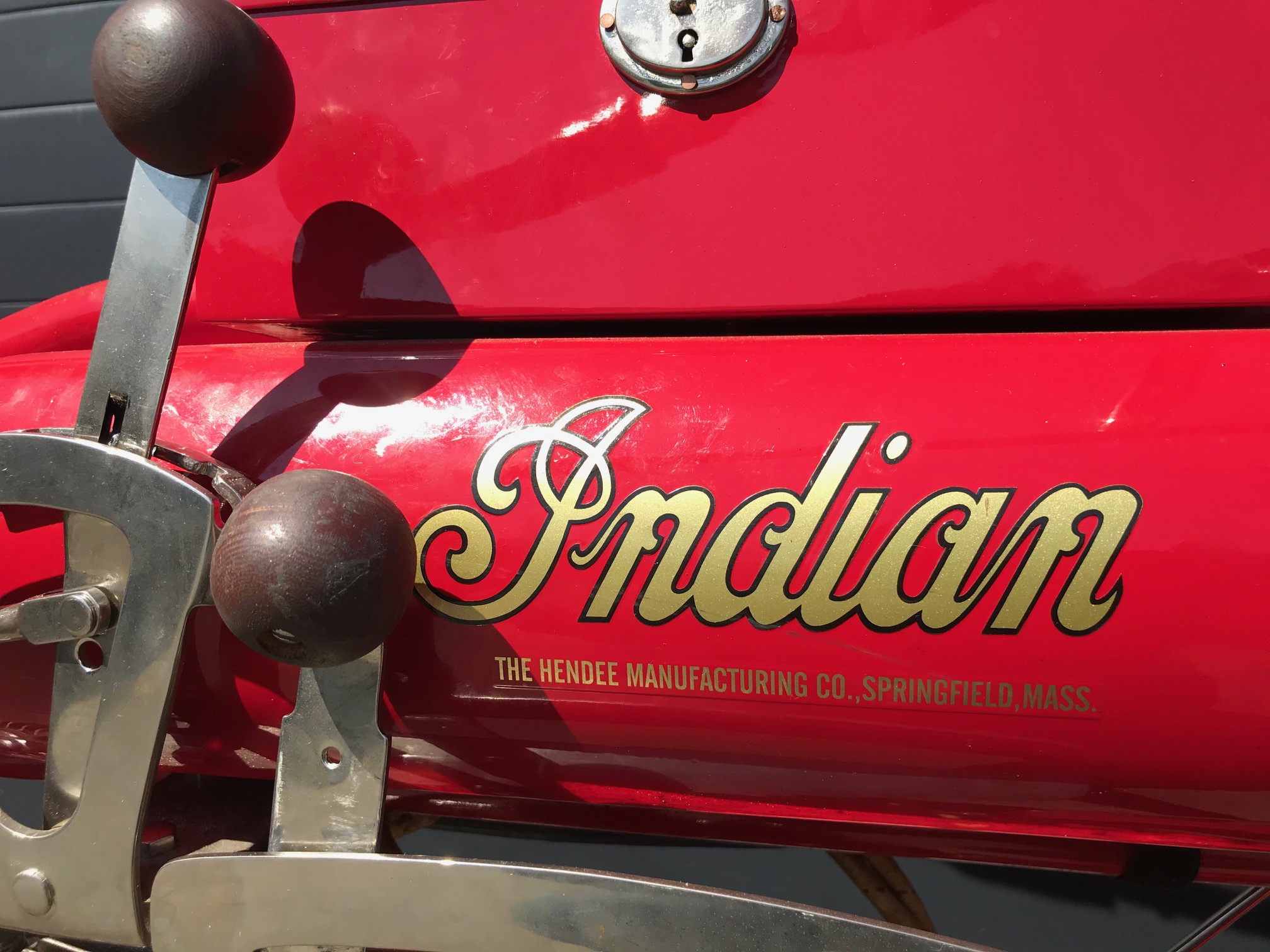 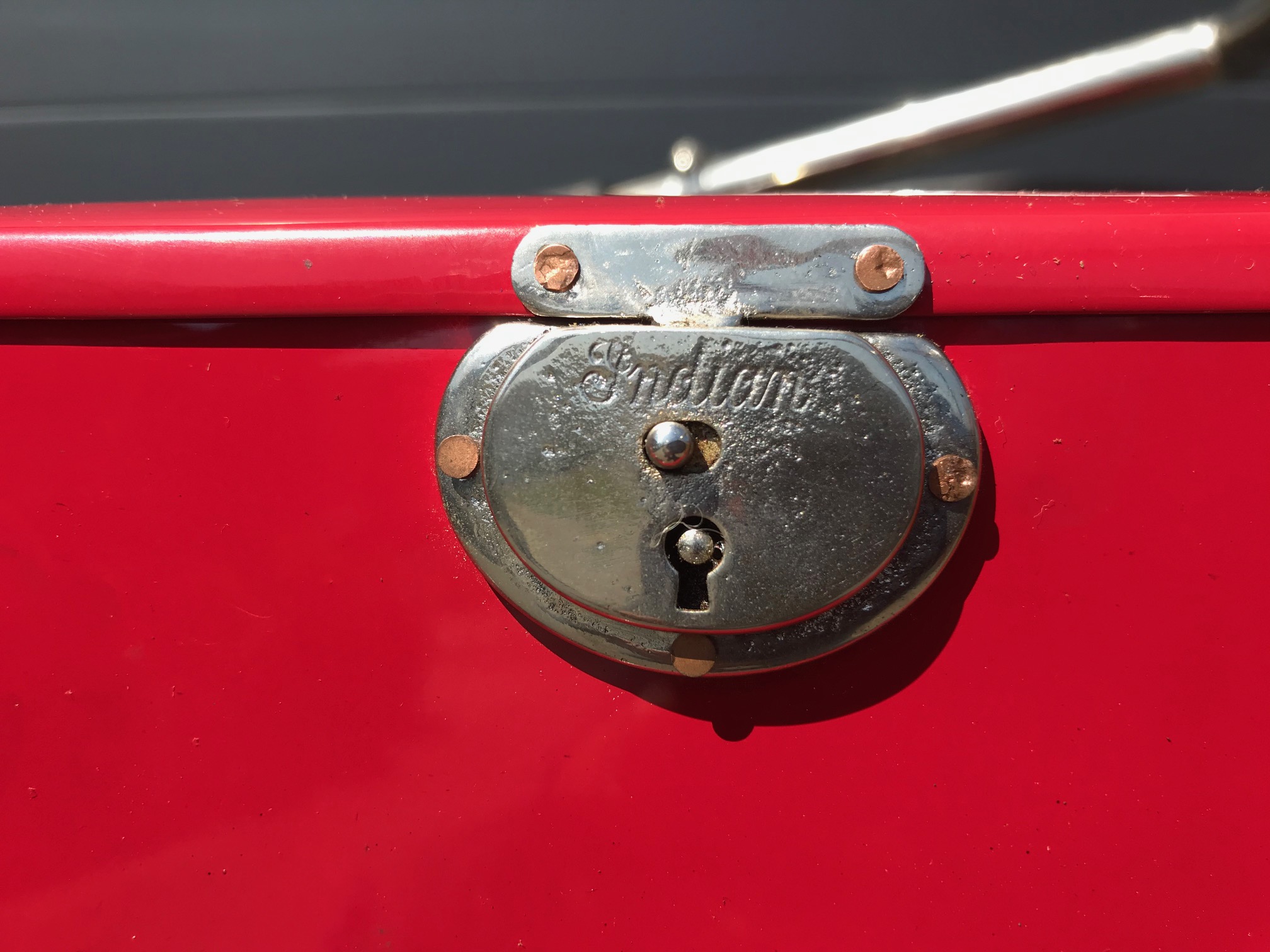 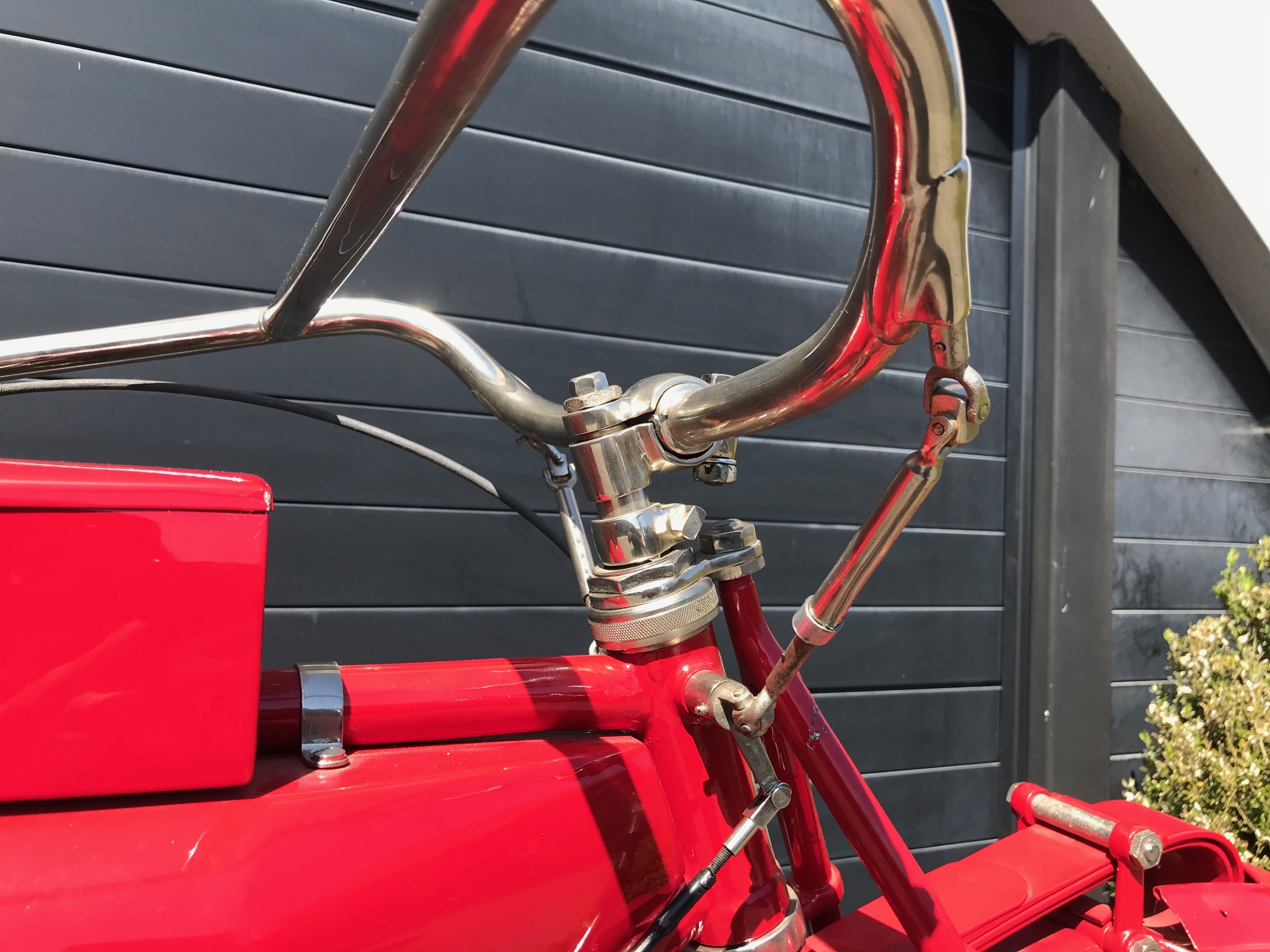 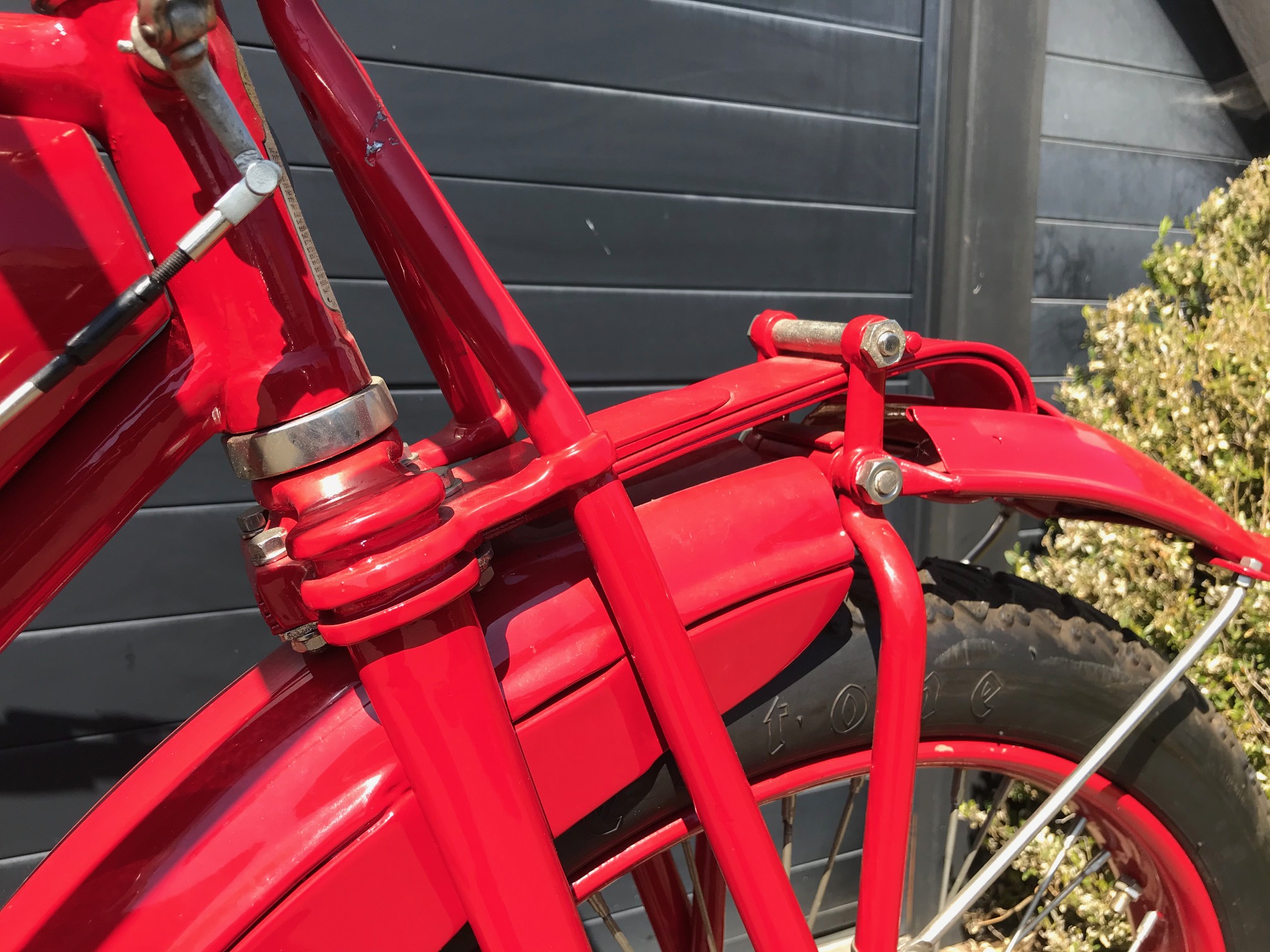 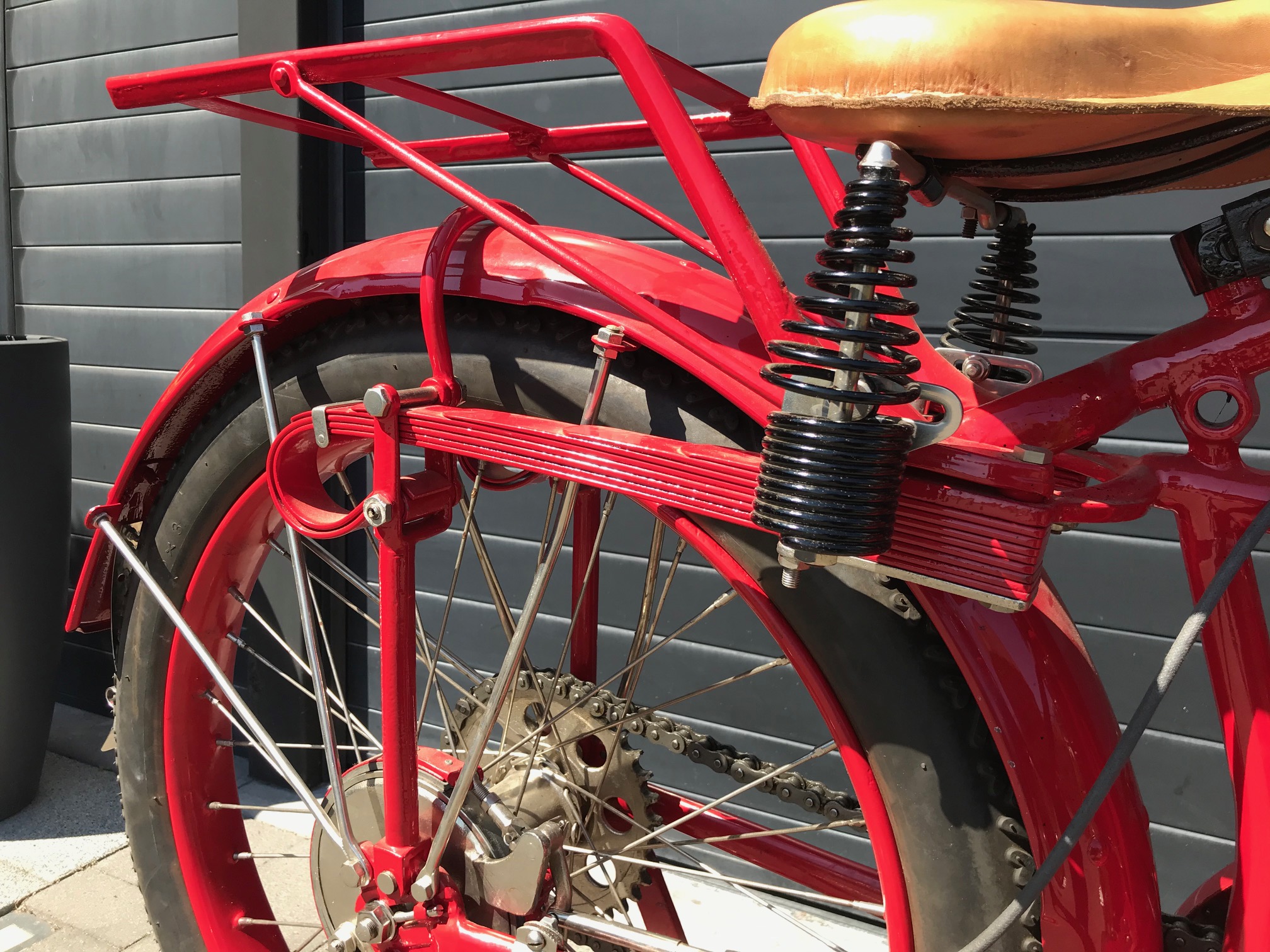 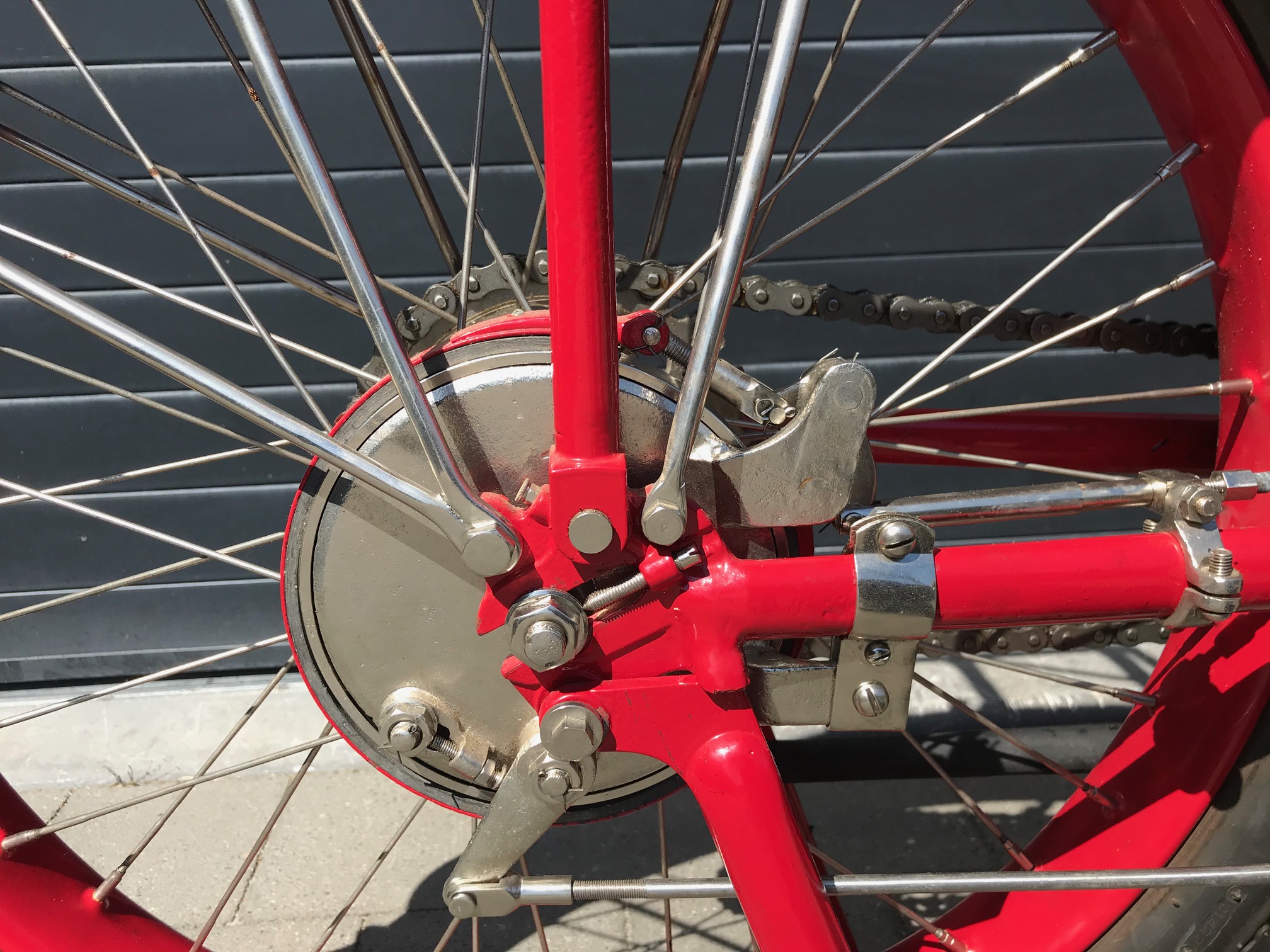 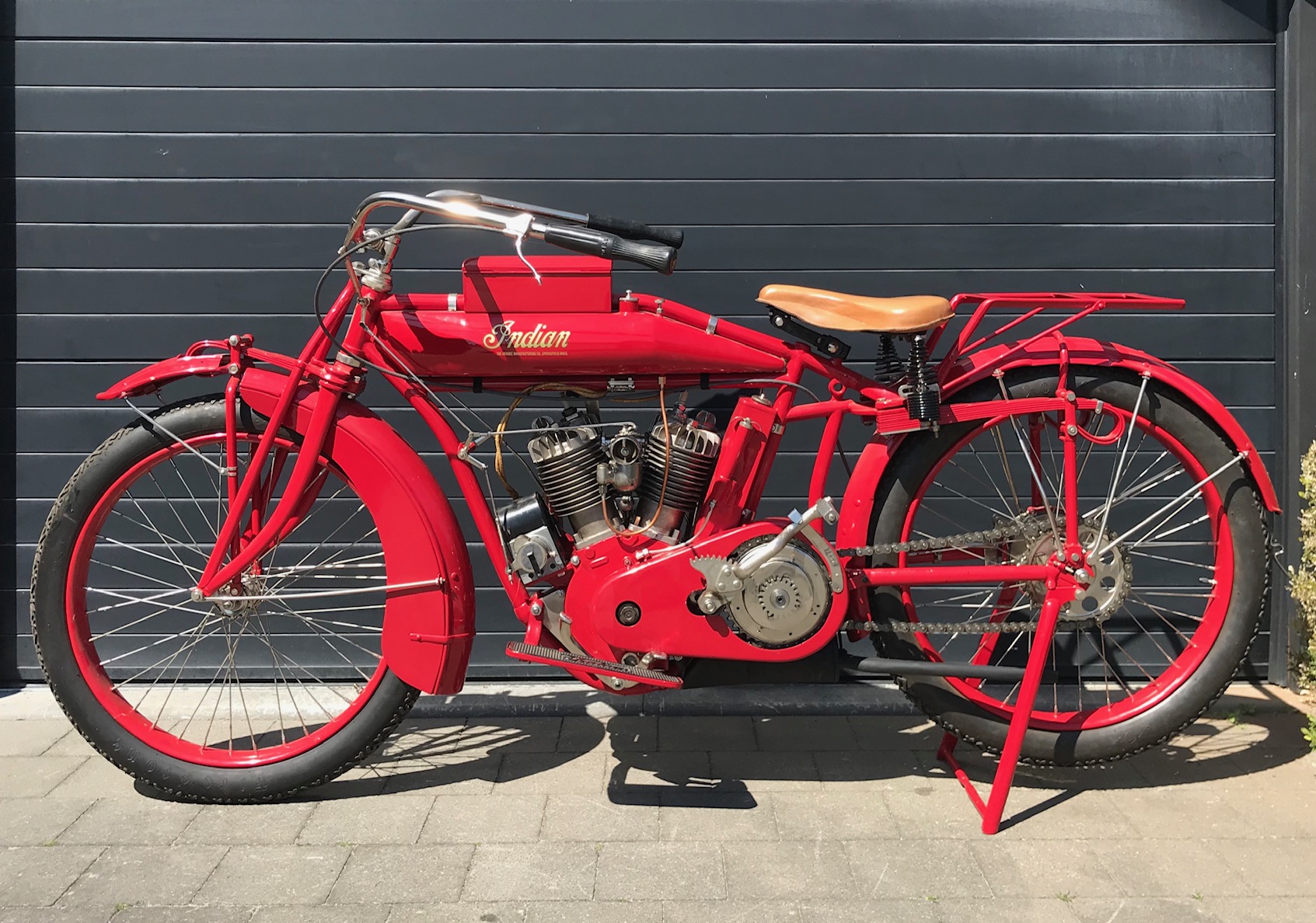 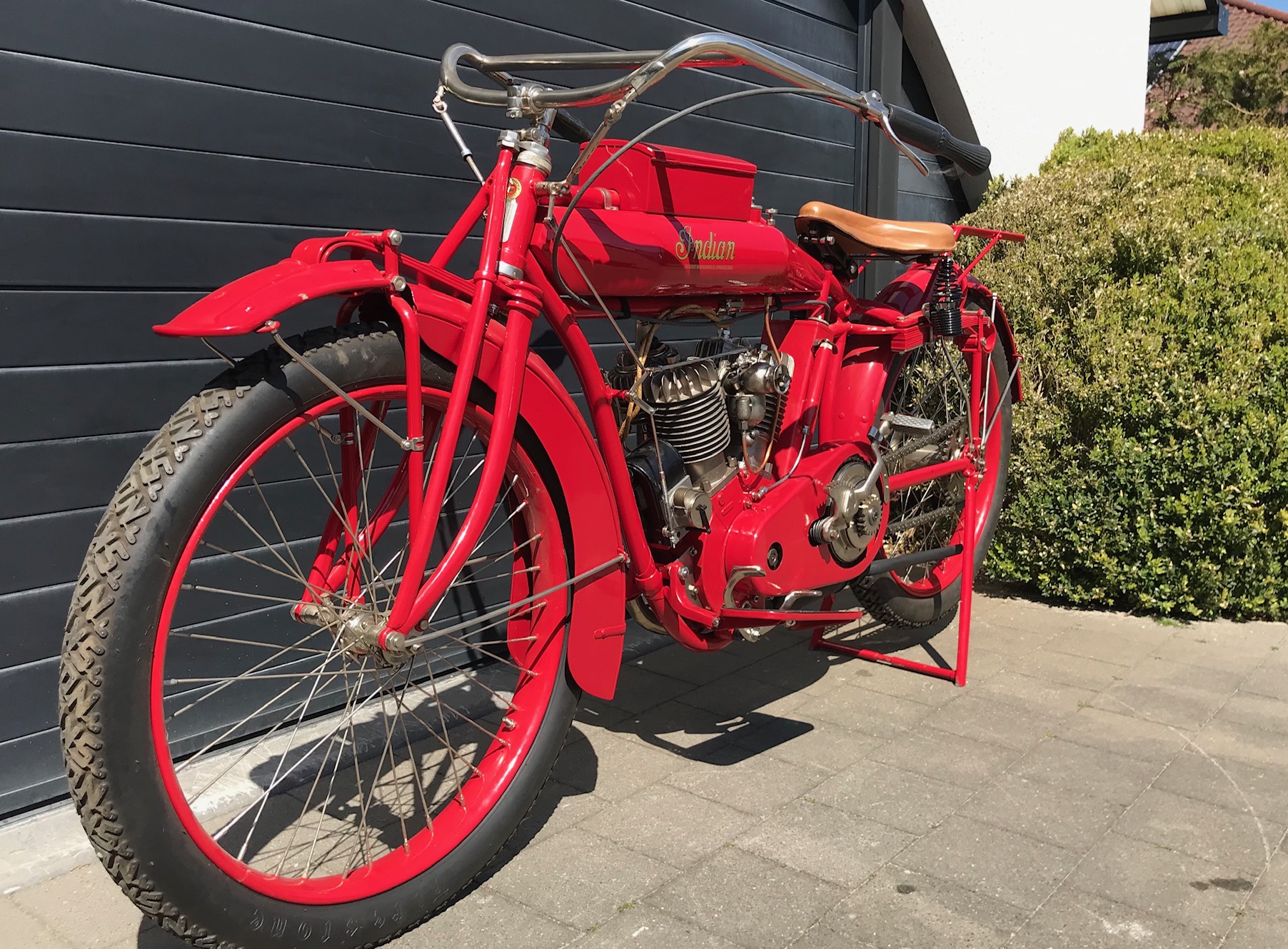 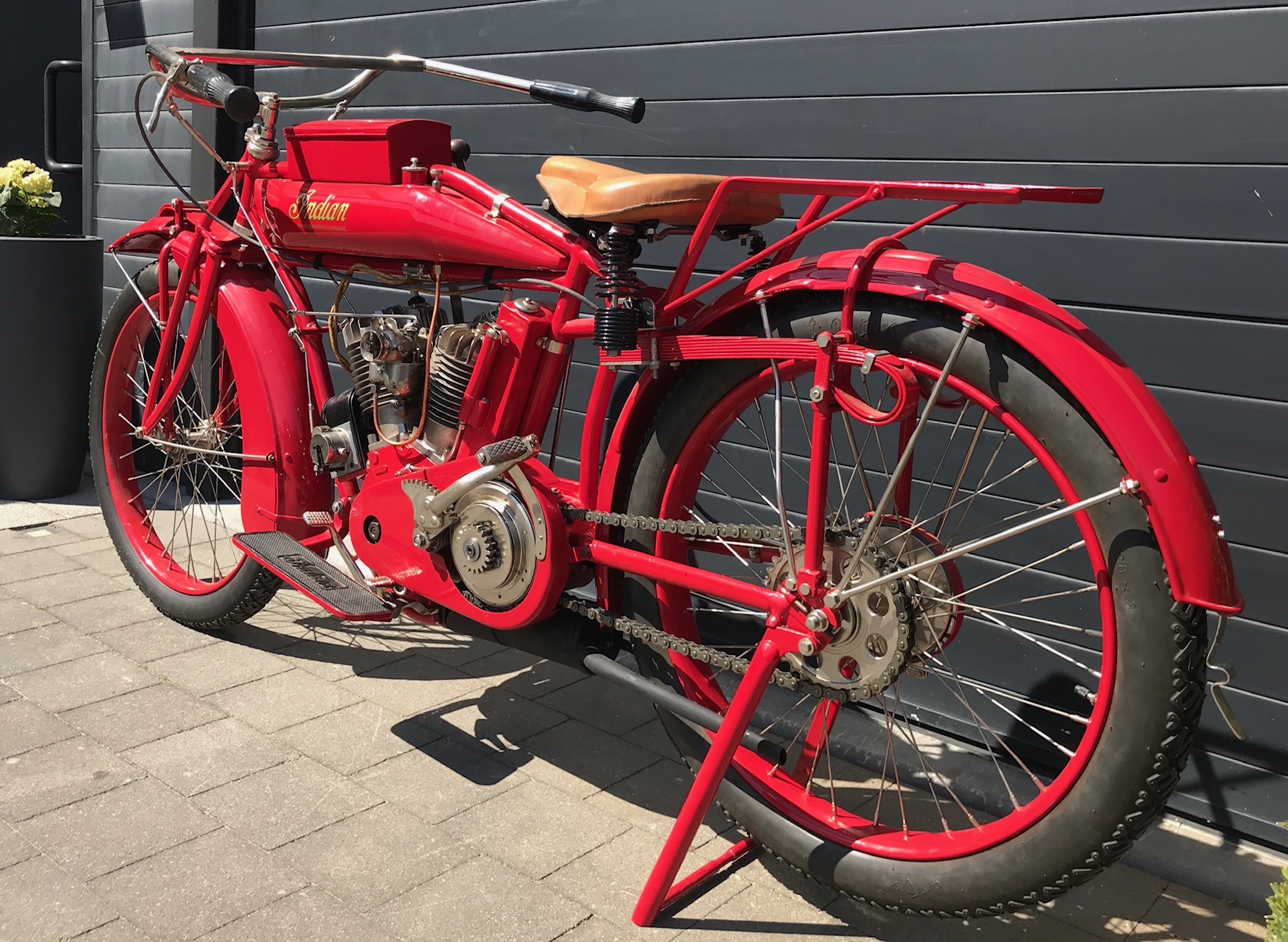 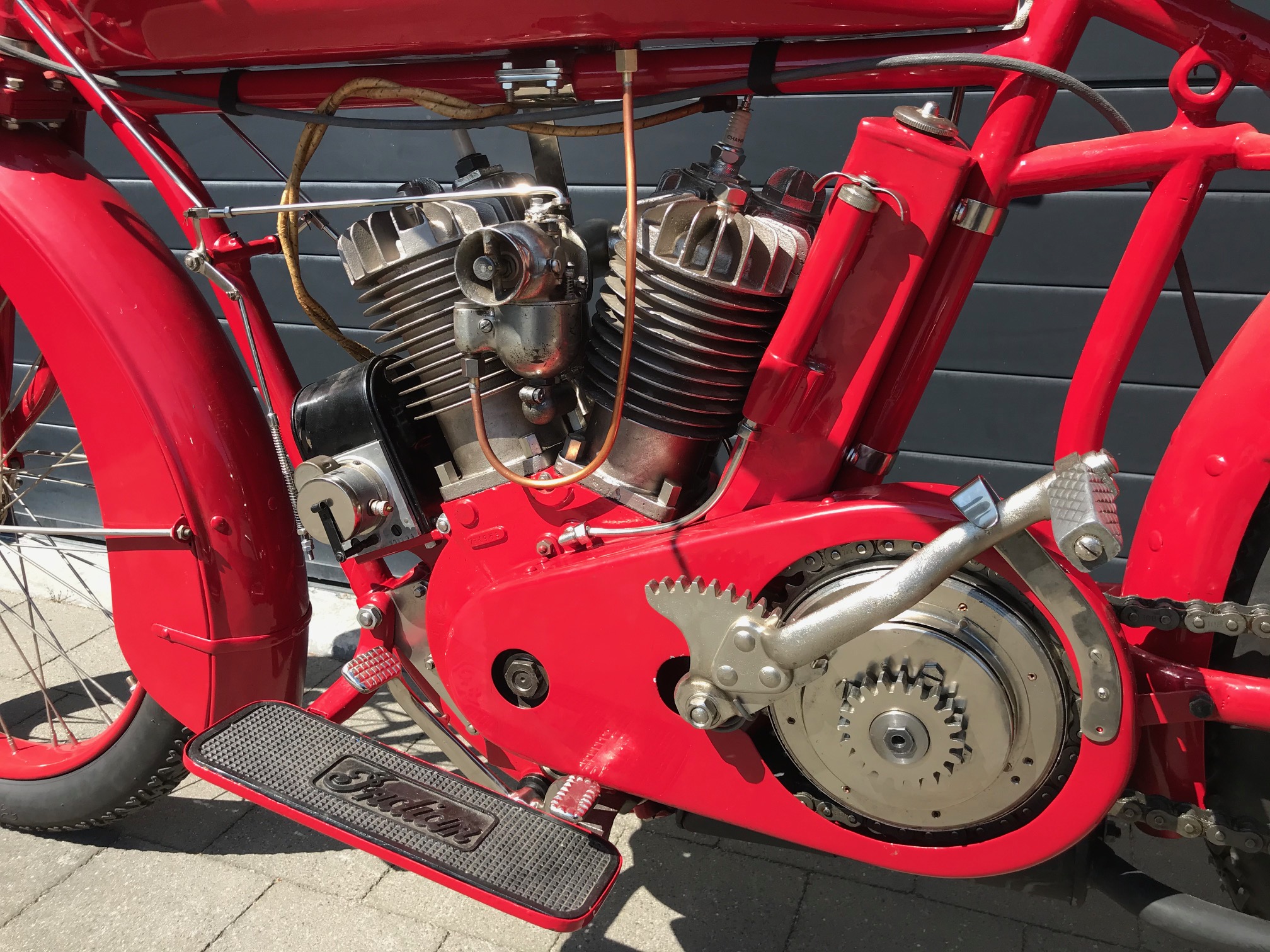 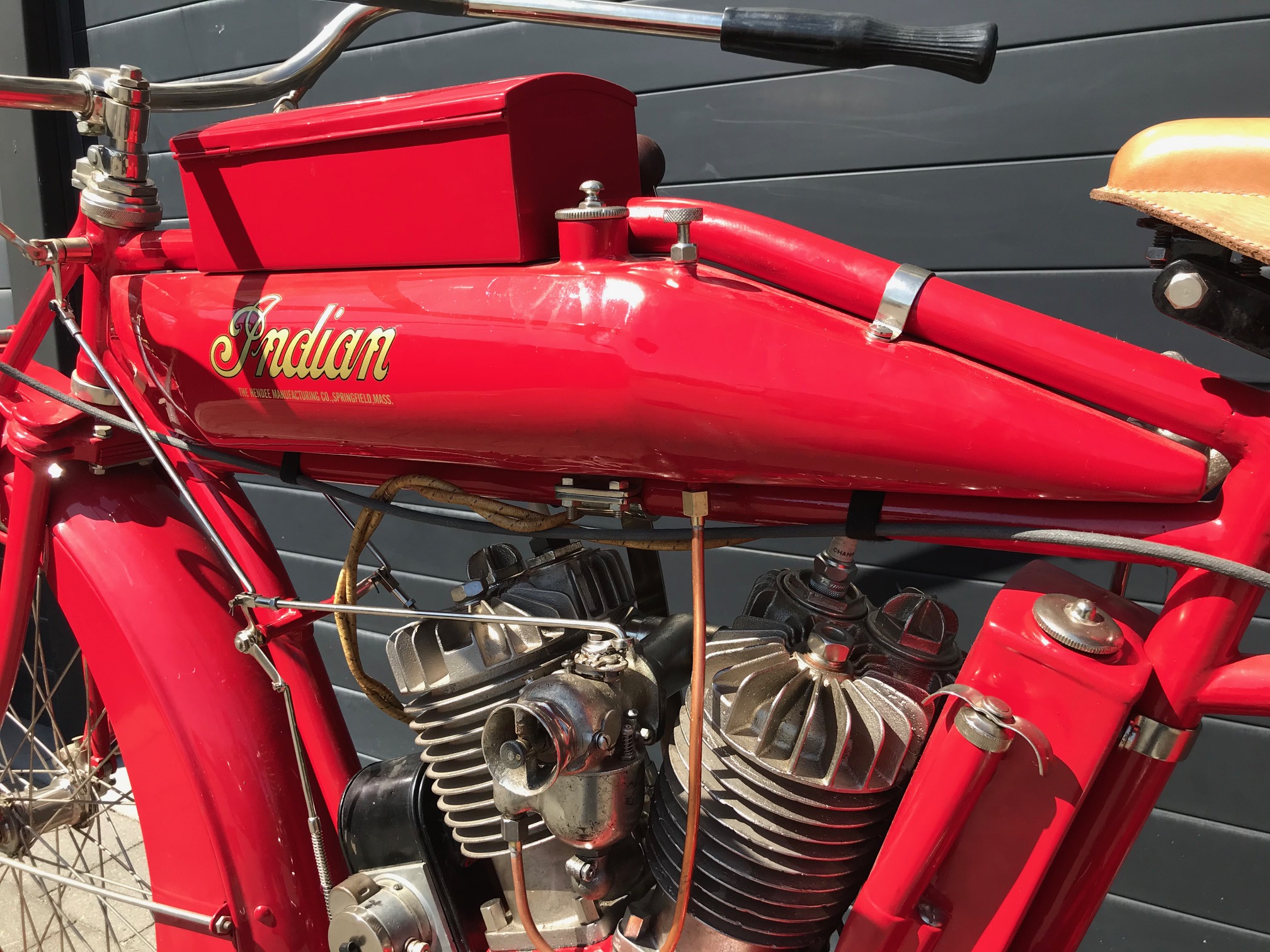 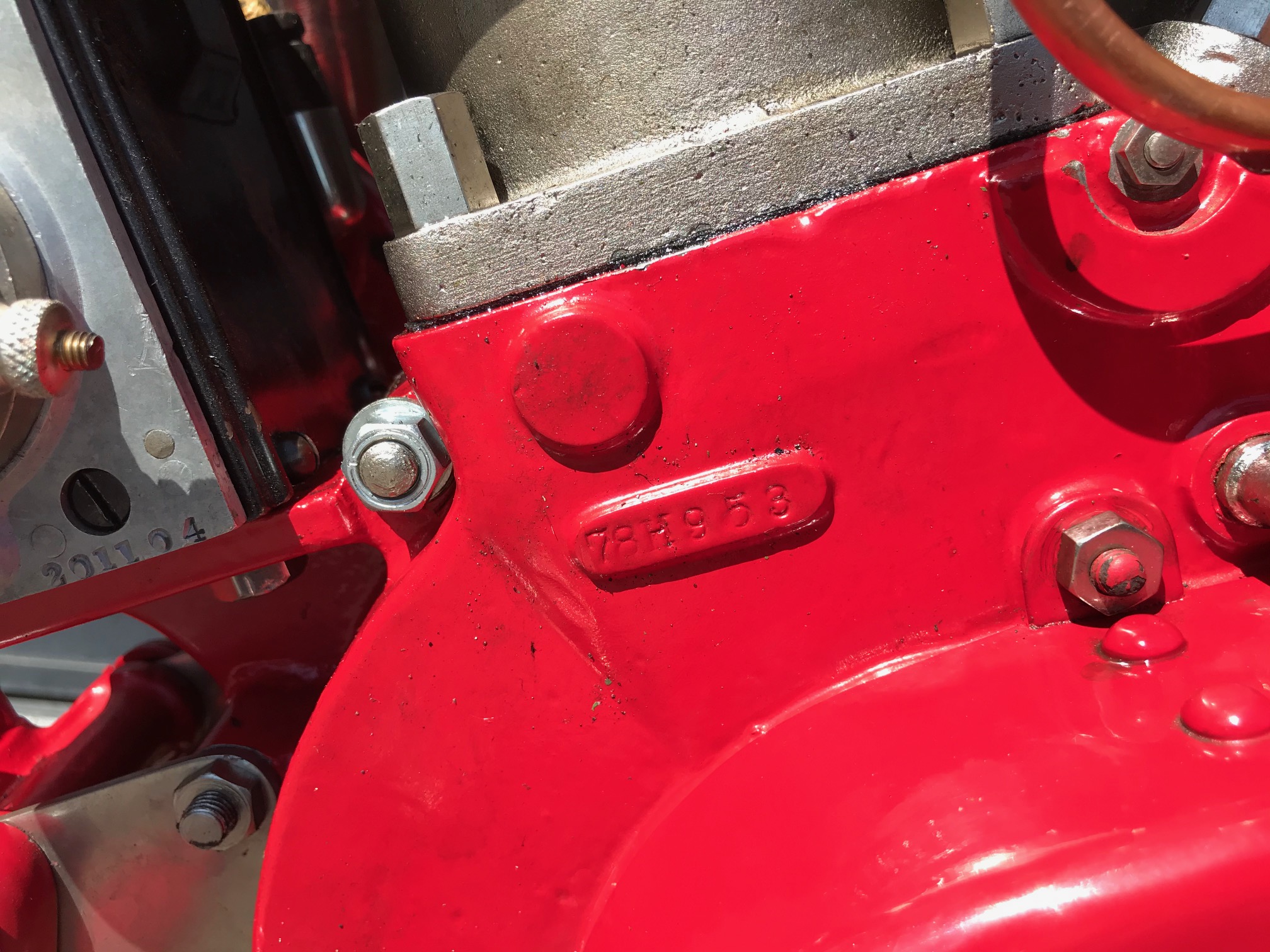 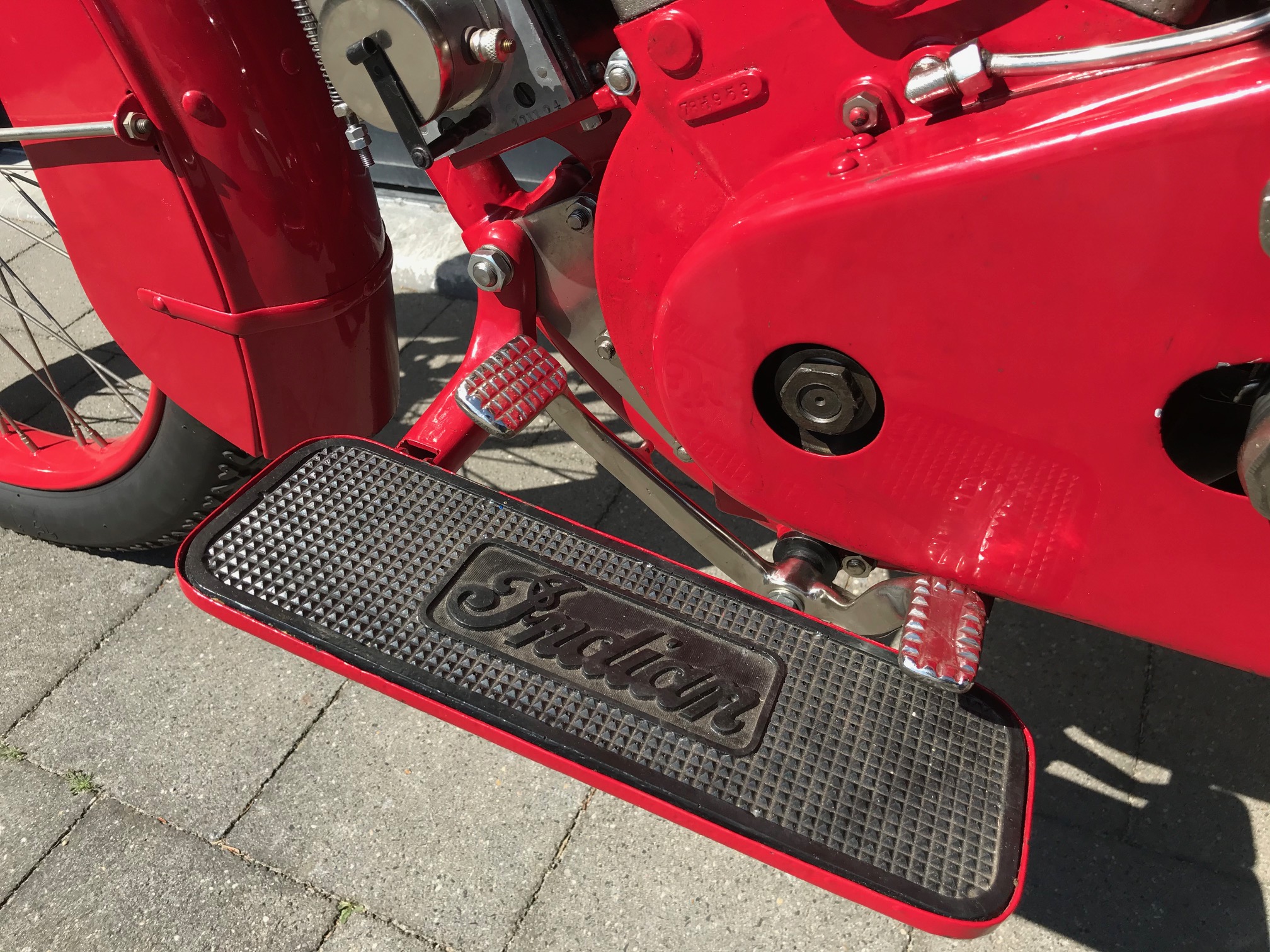