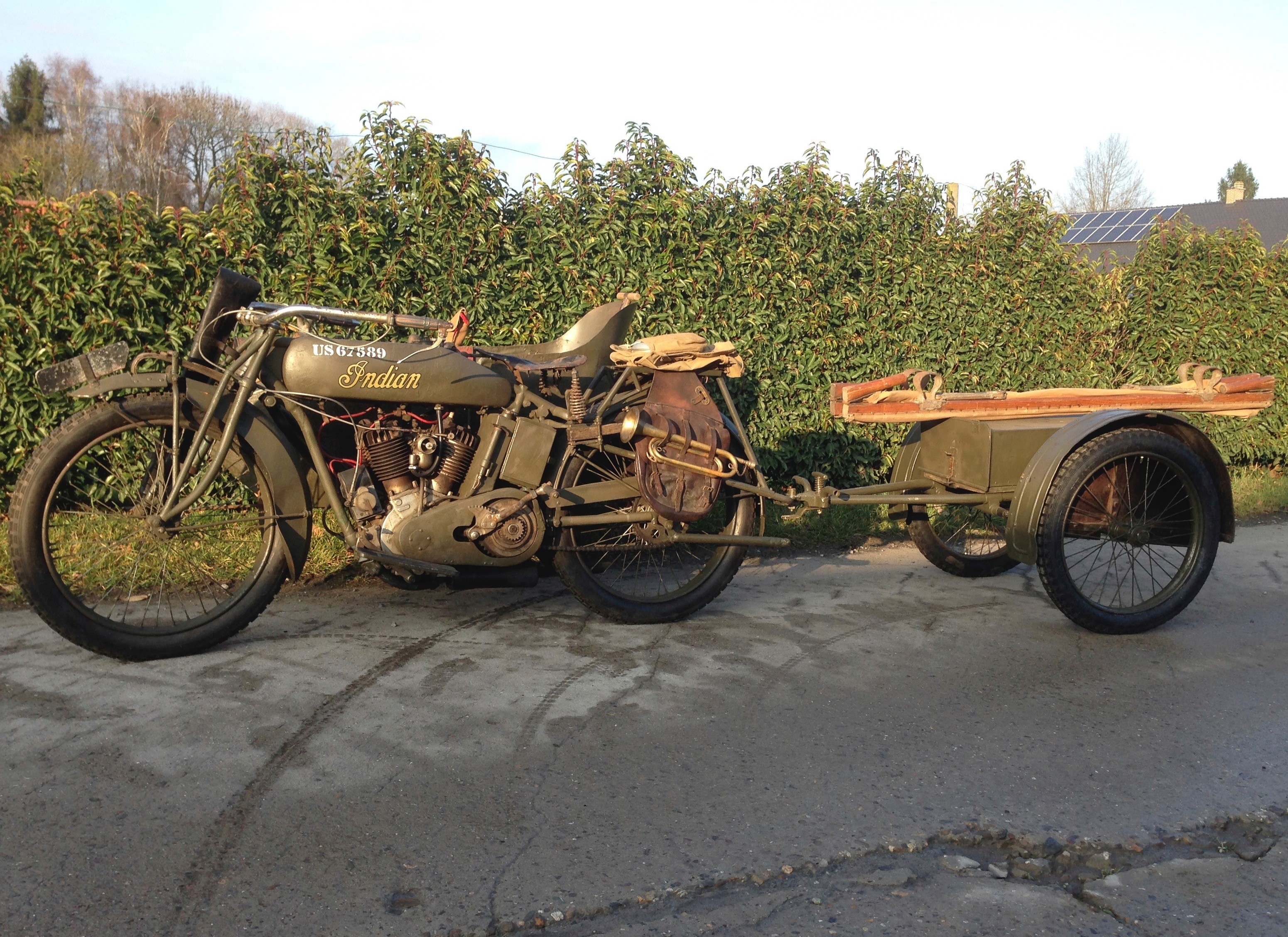 Indian Powerplus 1000cc side valve V-twin from 1918 with army sidecar and ammunition trailer and many original attributes from 1918.
Such an original WOI American motorcycle is nowhere to be found!
Very rare version.
Motorcycle has been taken out of the barn in France by me after more than 40 years. Motorcycle has originally run 5000 km. Starts and rides but needs major maintenance. Sidecar is the original army sidecar and trailer is an original ammunition trailer. All accompanying attributes are original US army and almost all marked 1917 or 1918. Siren is an original gas alarm siren made by Steward who is also known from the old odometer. 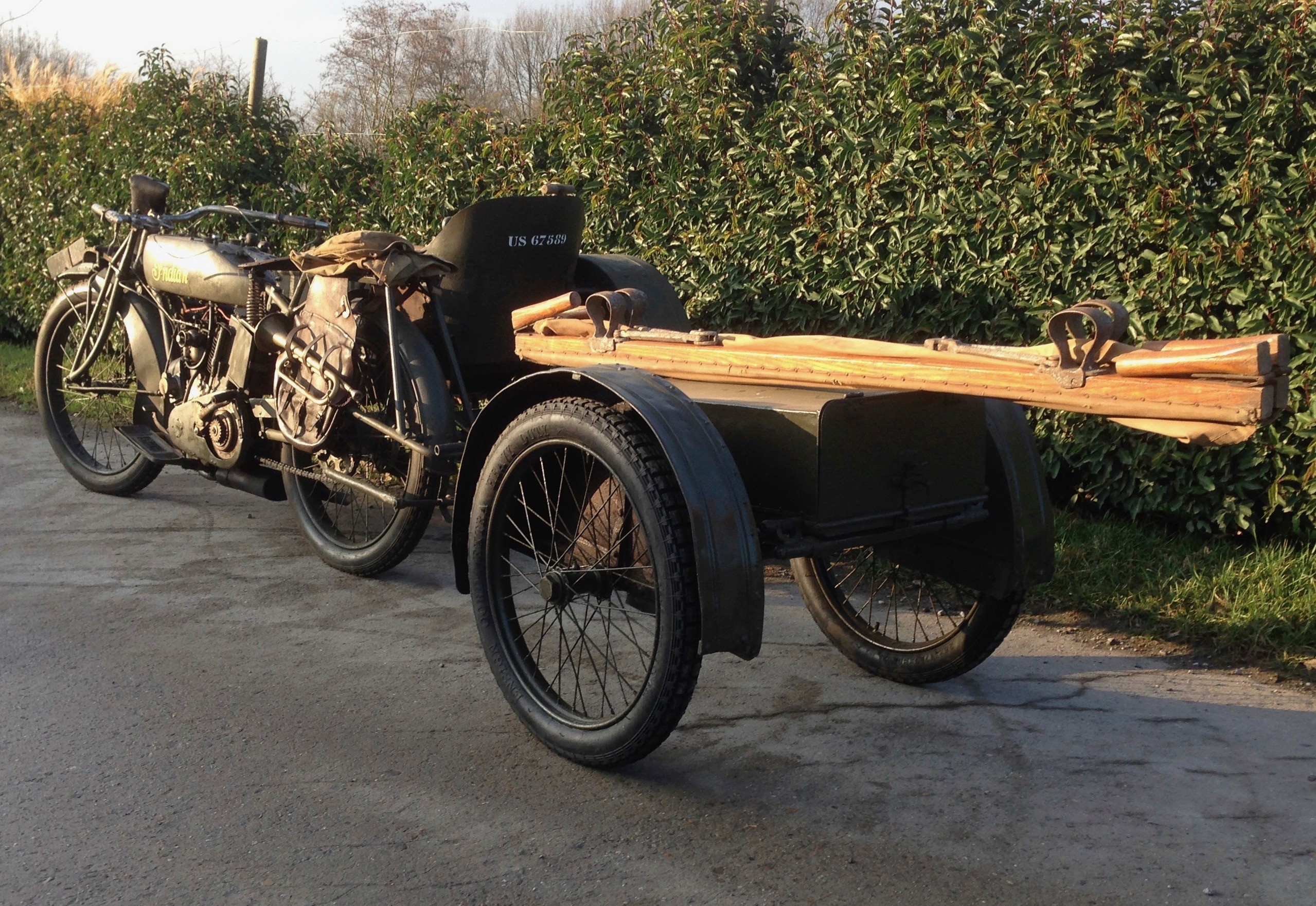 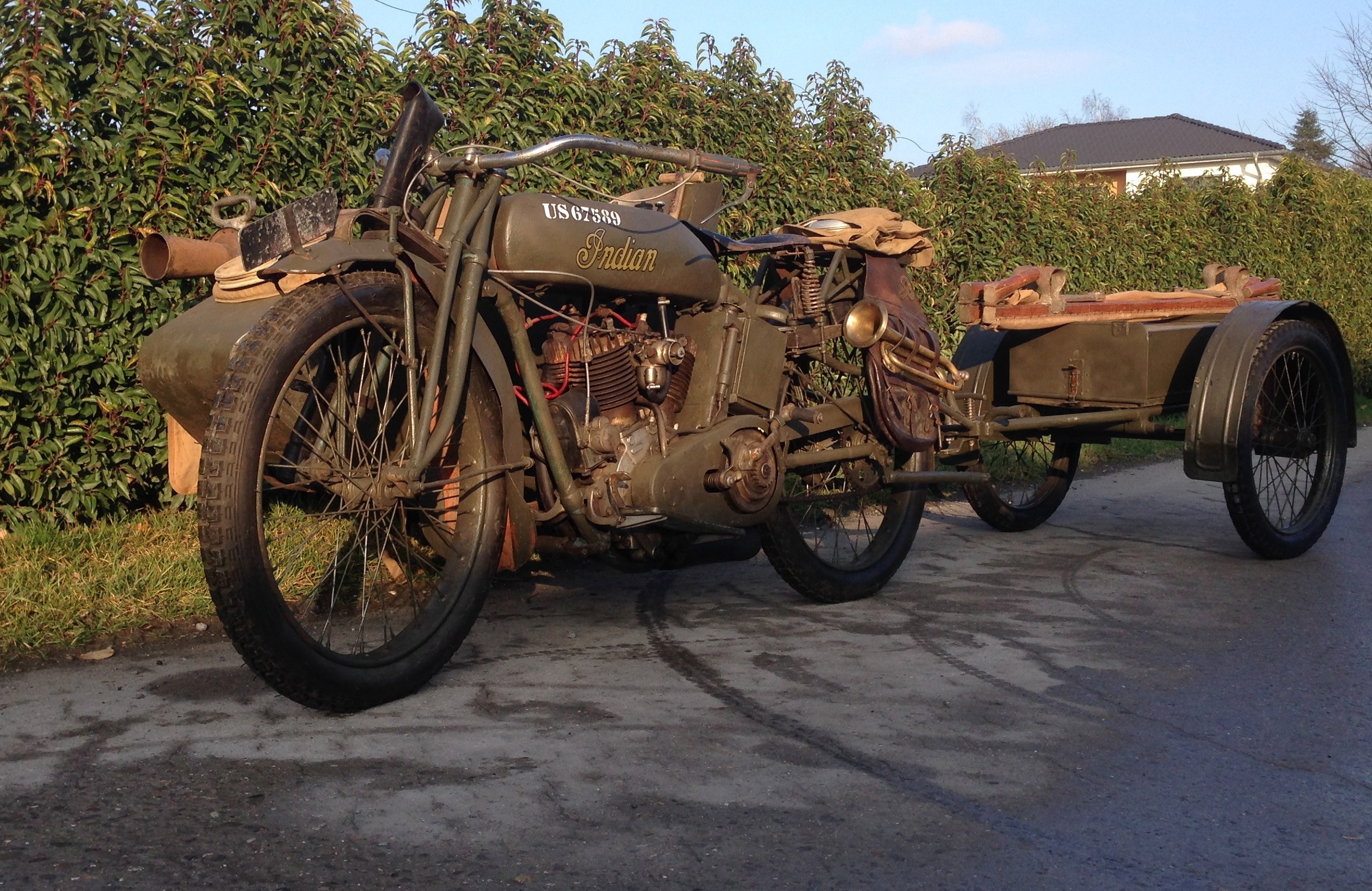 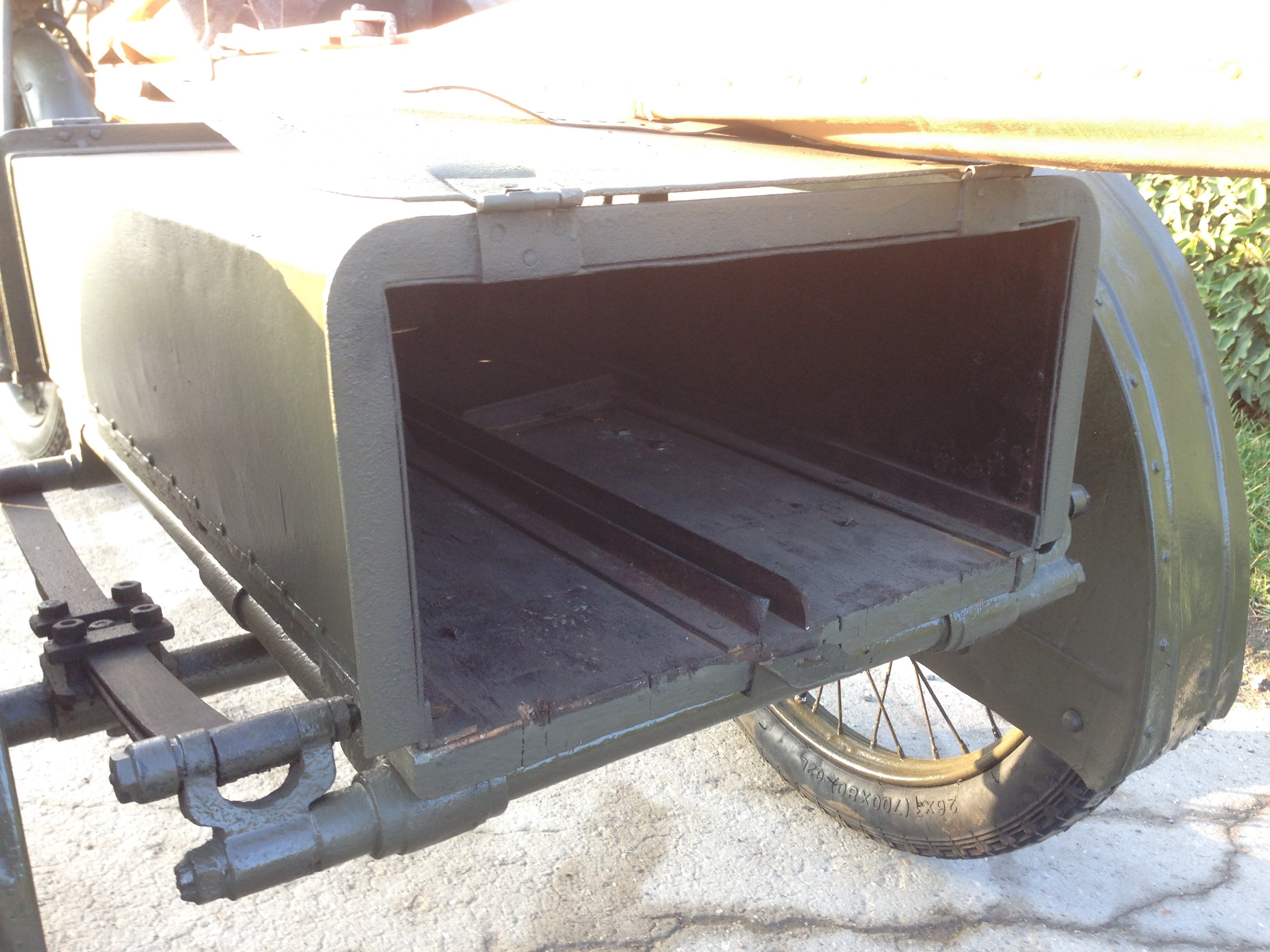 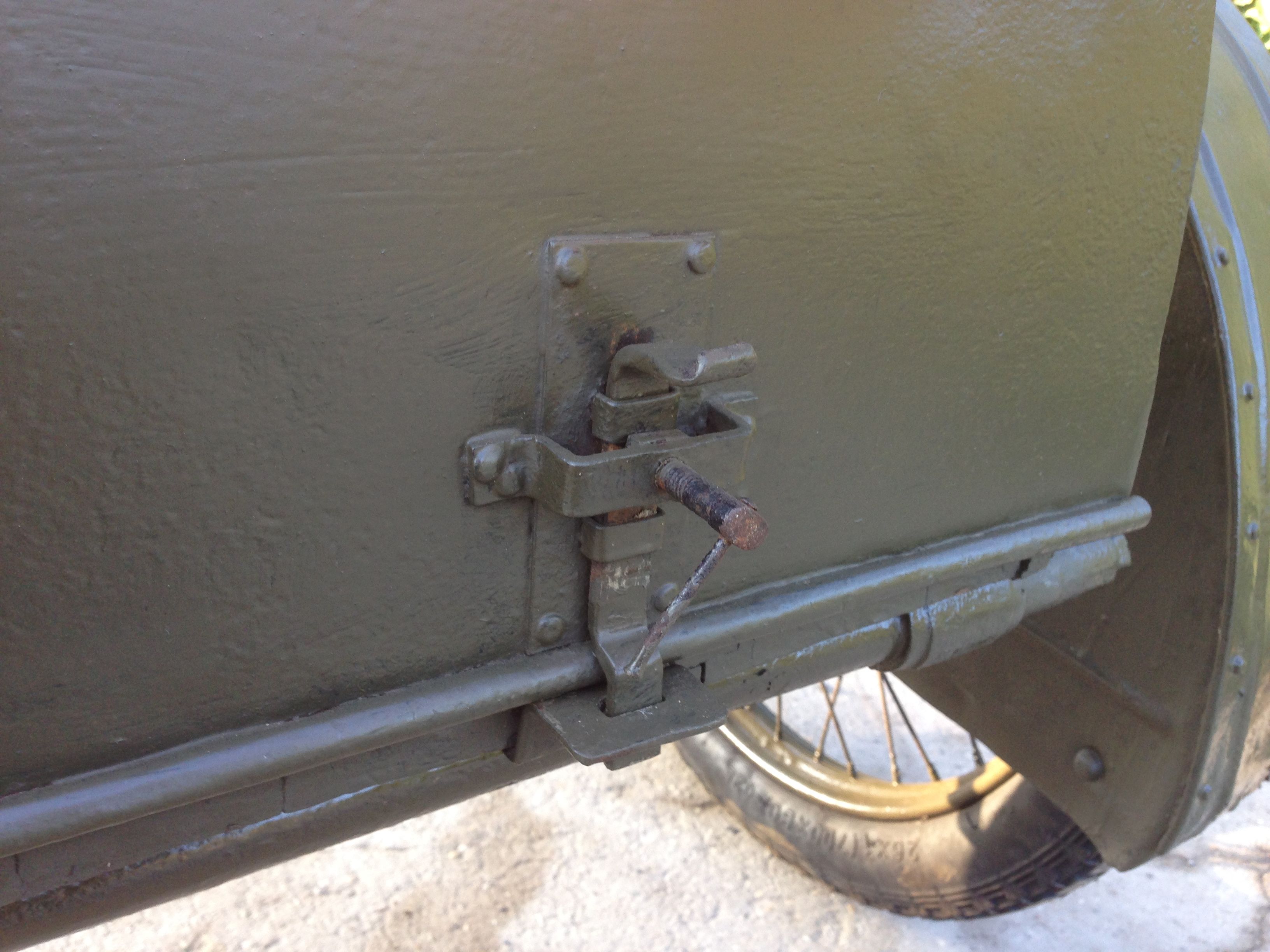 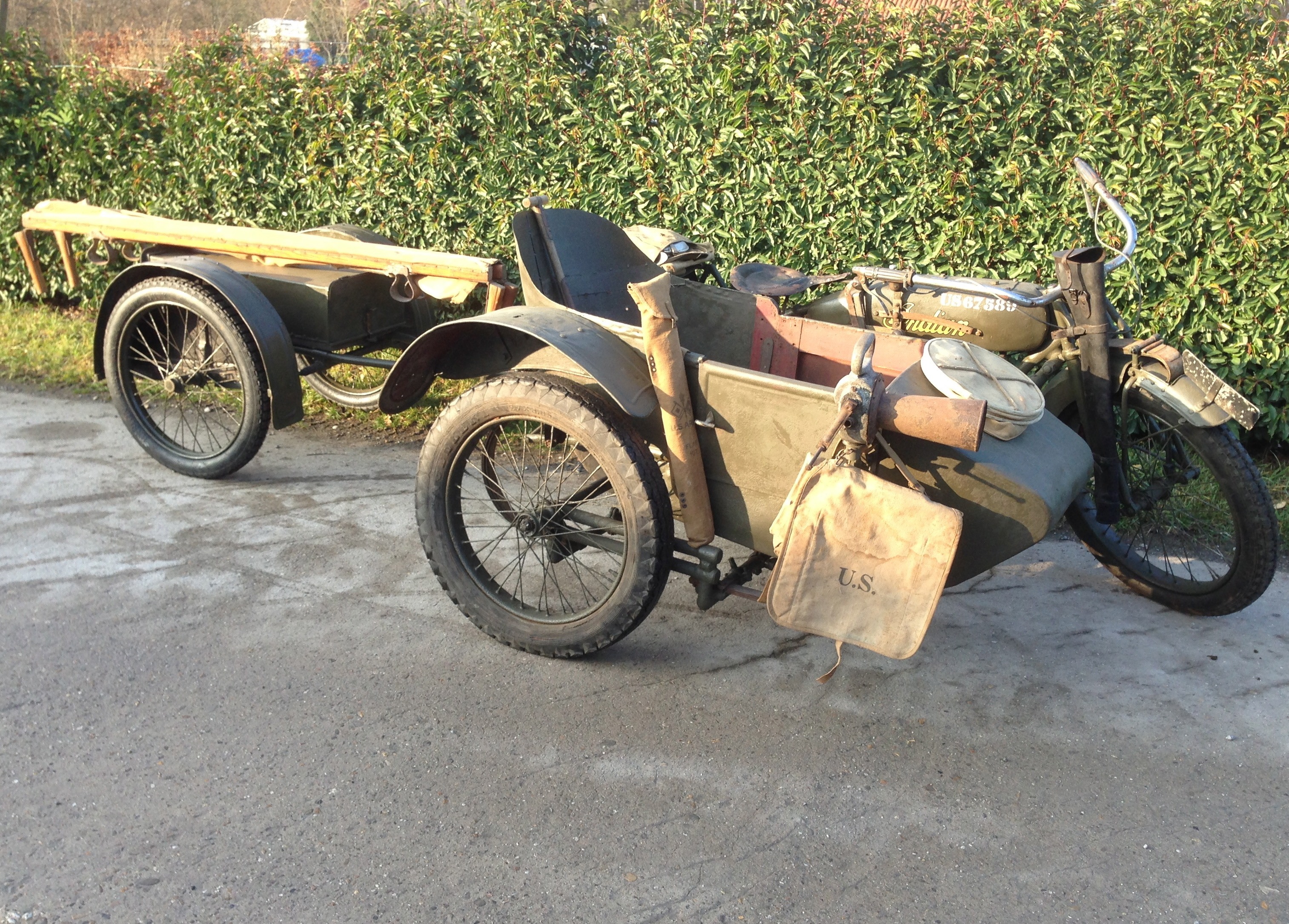 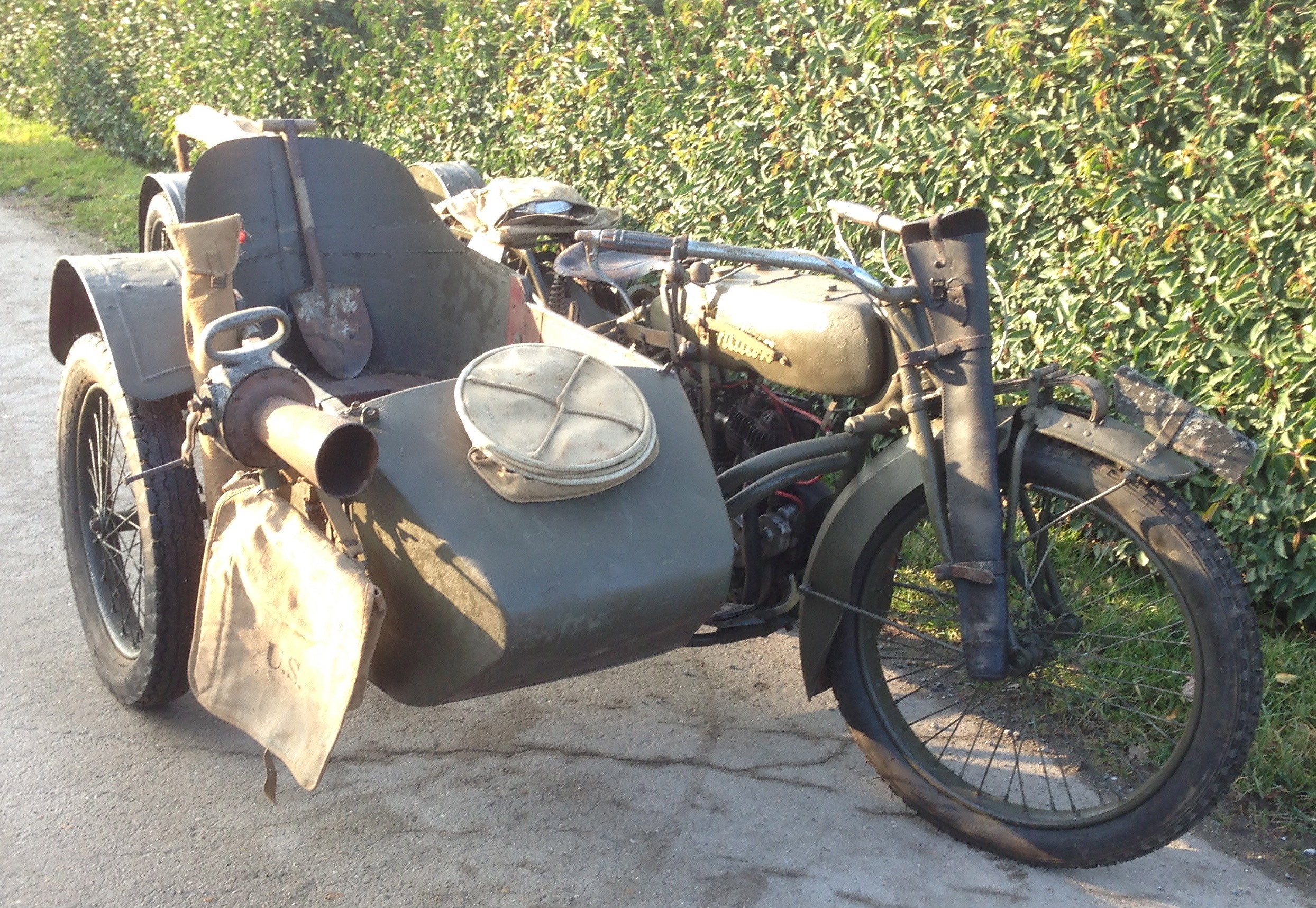 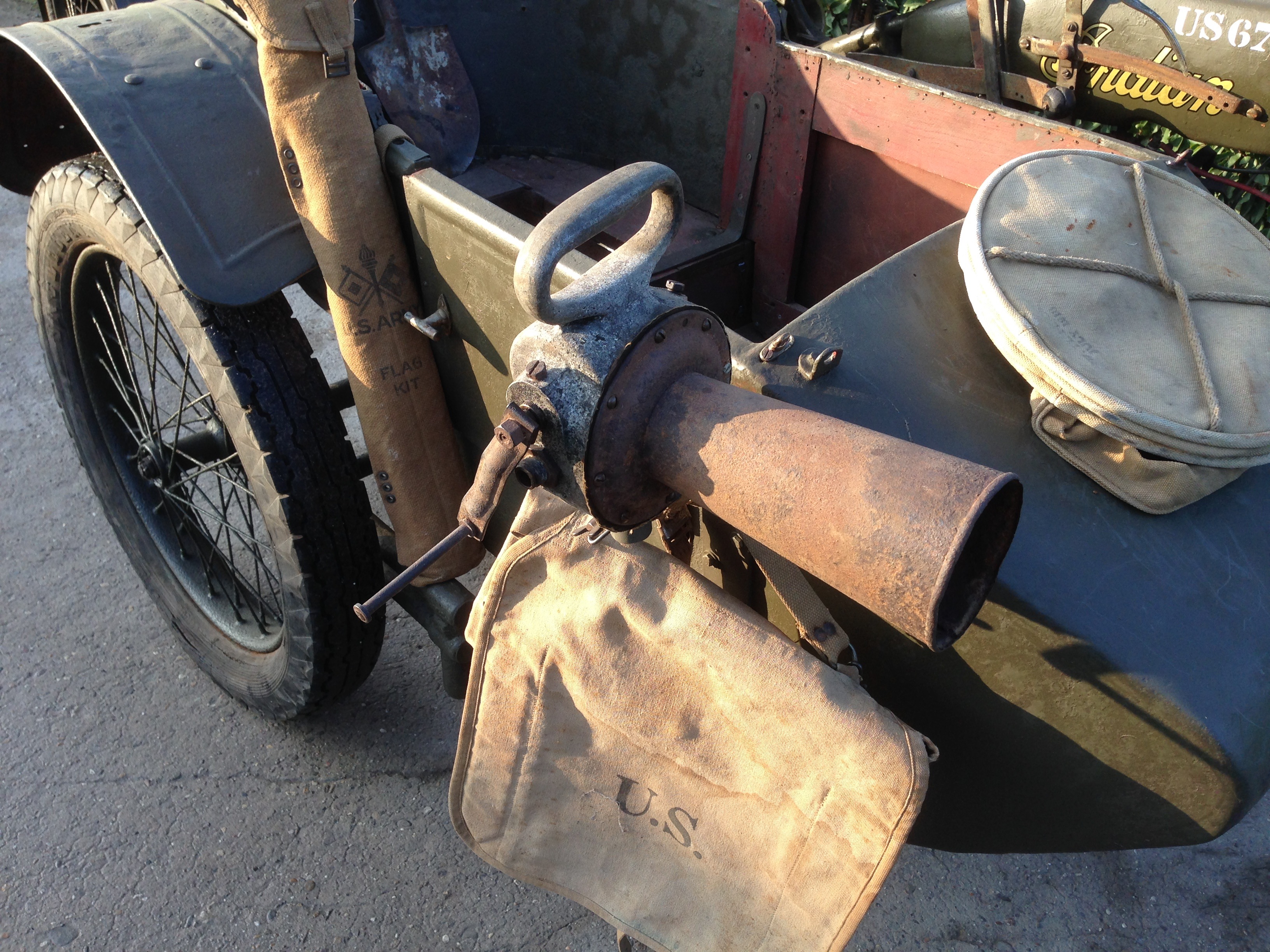 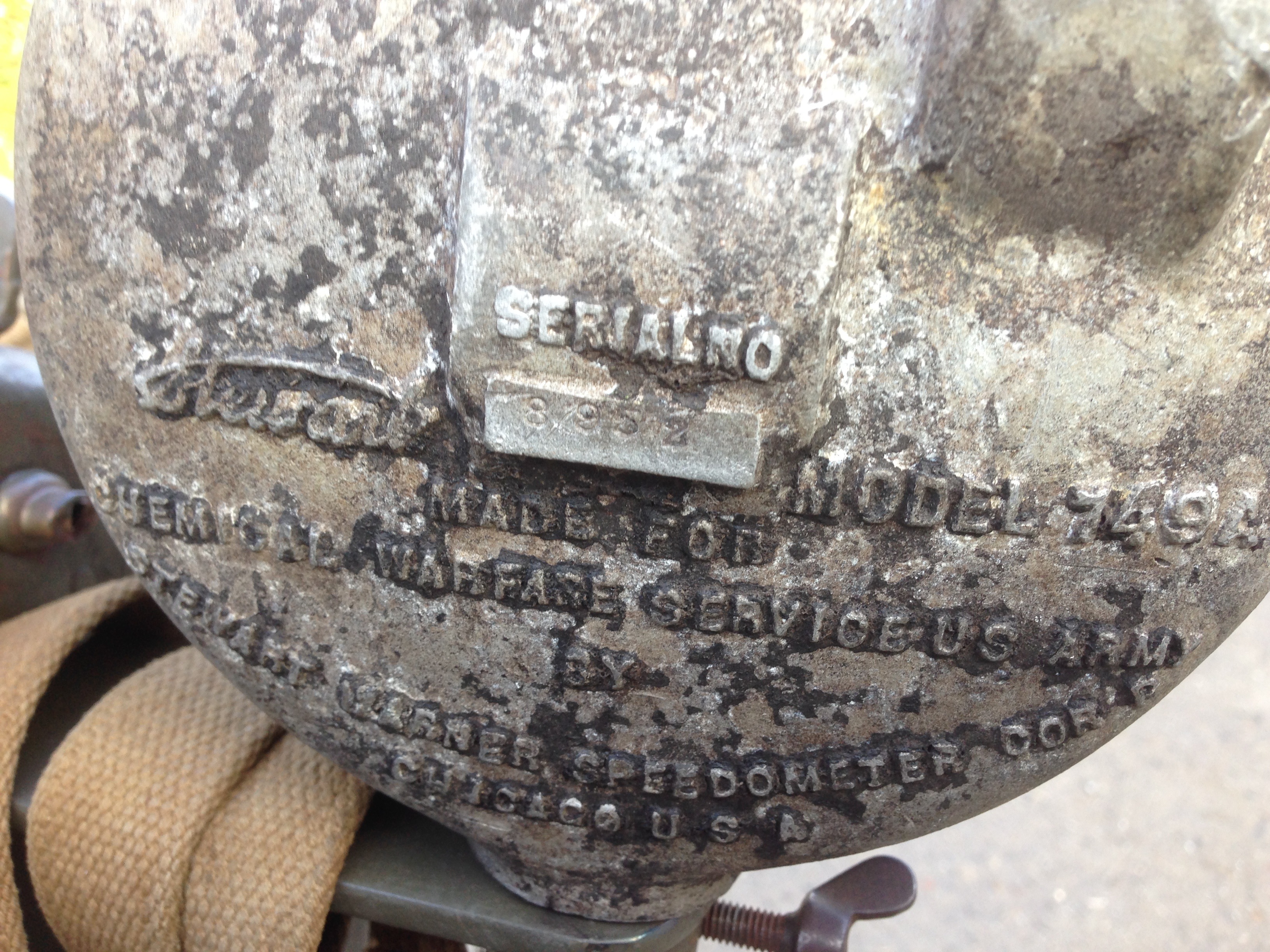 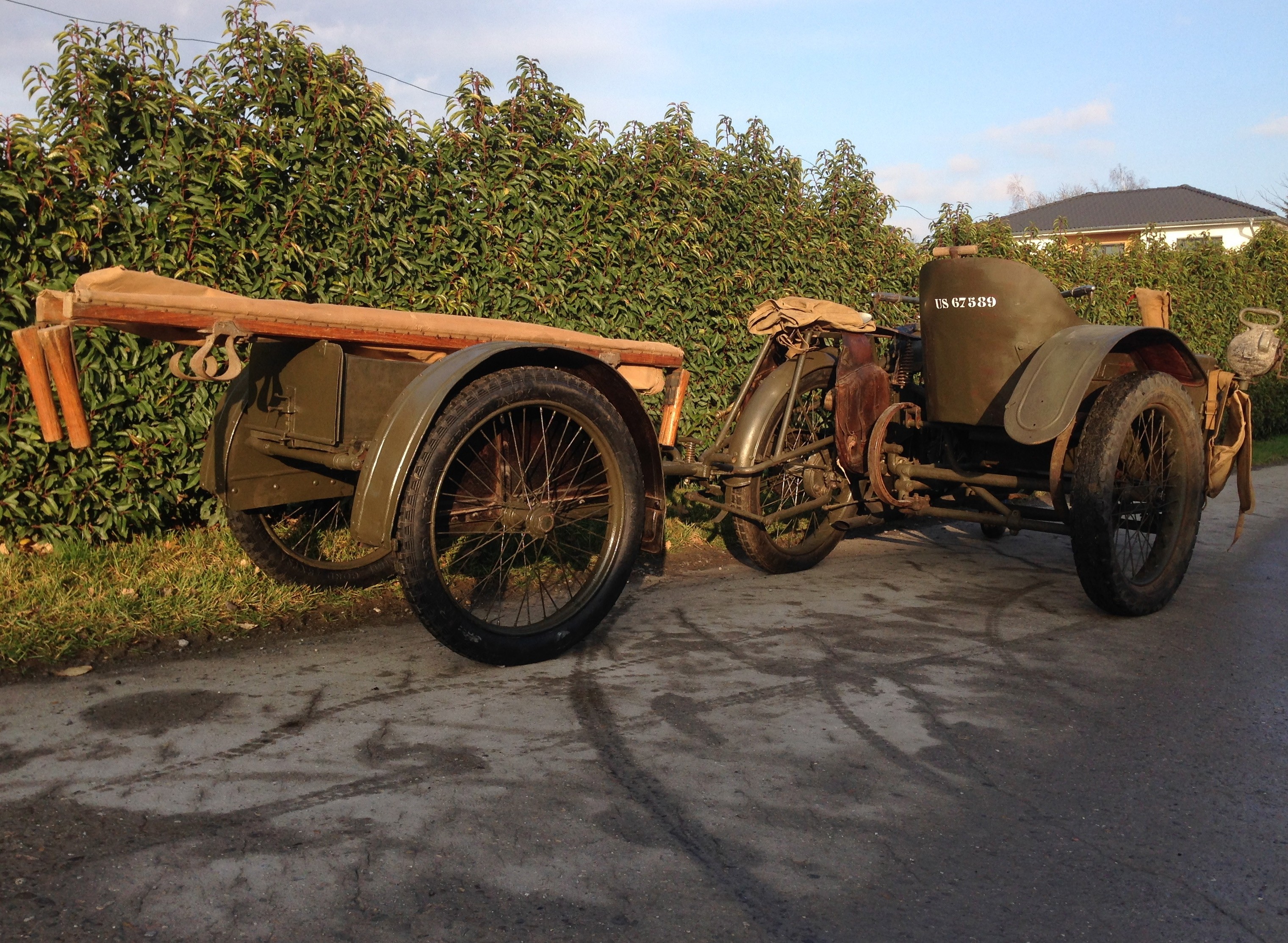 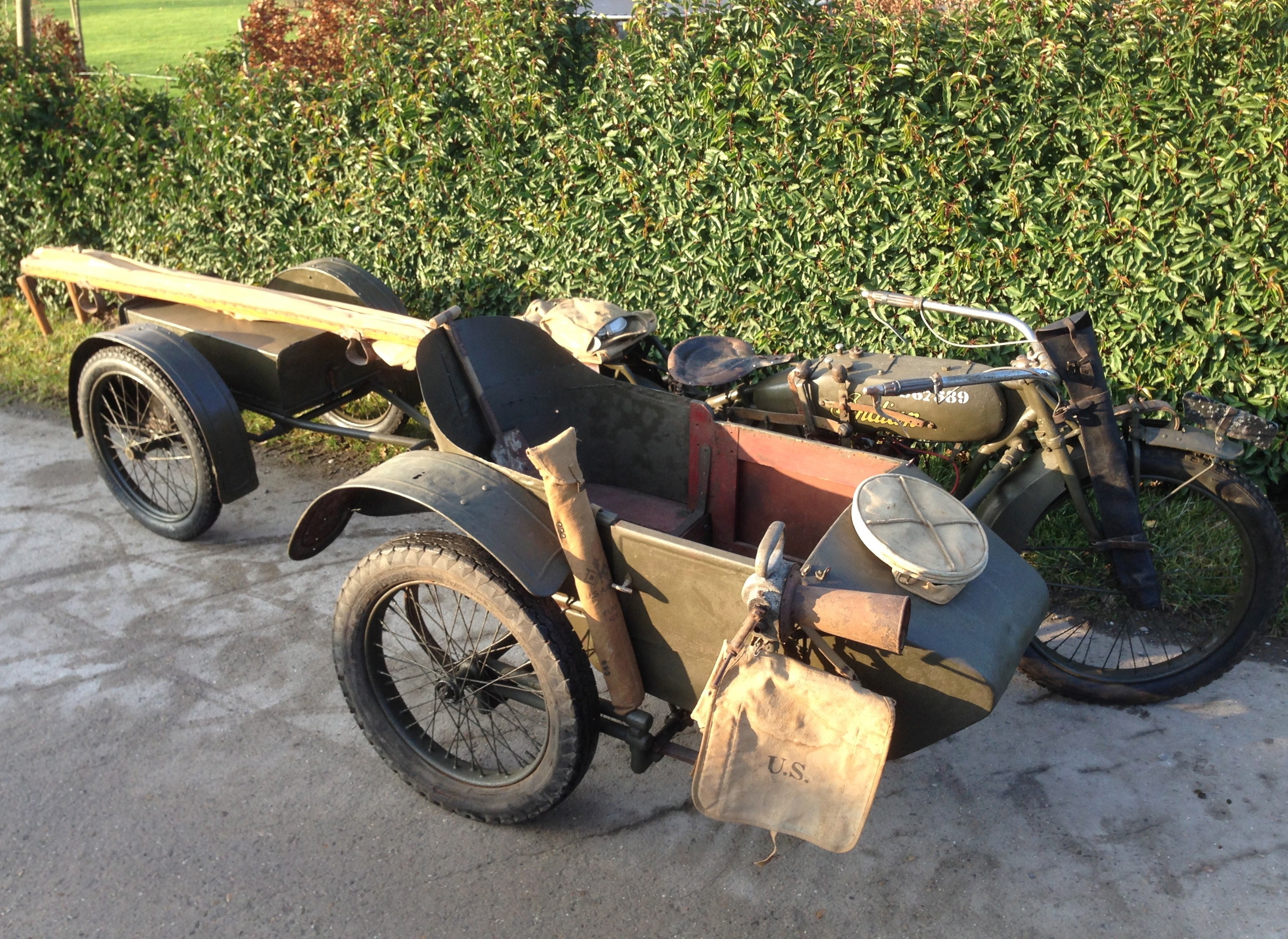 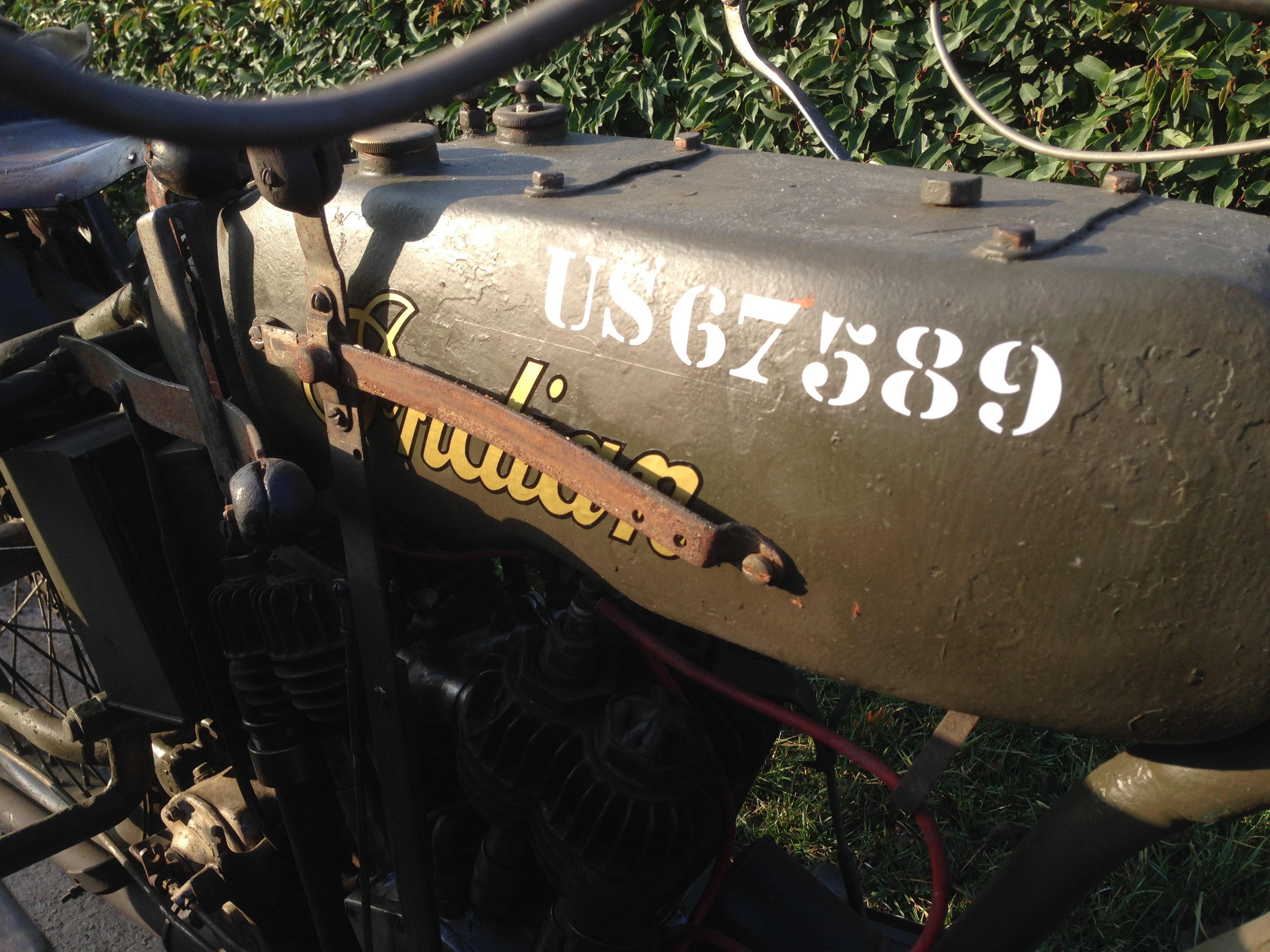 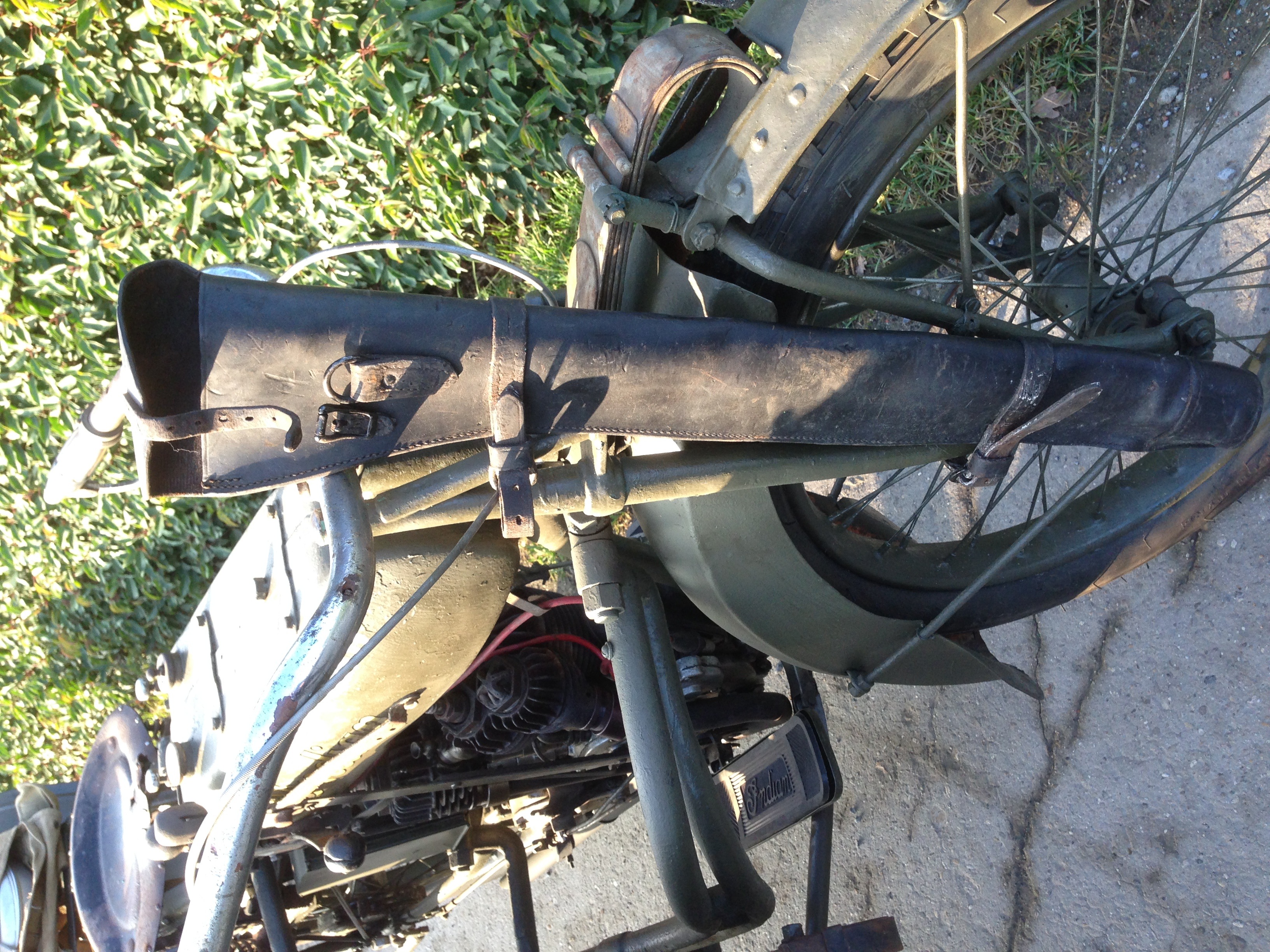 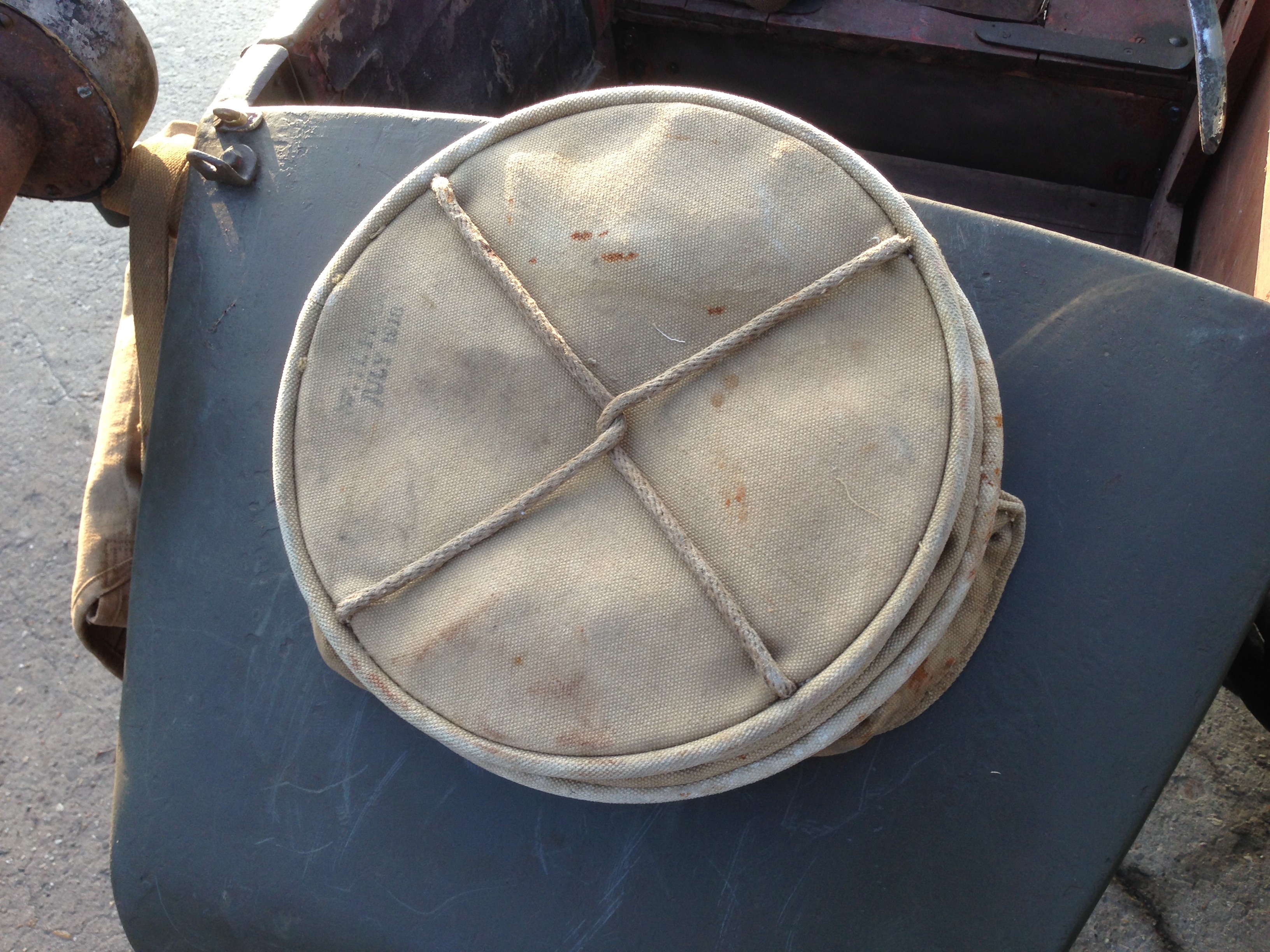 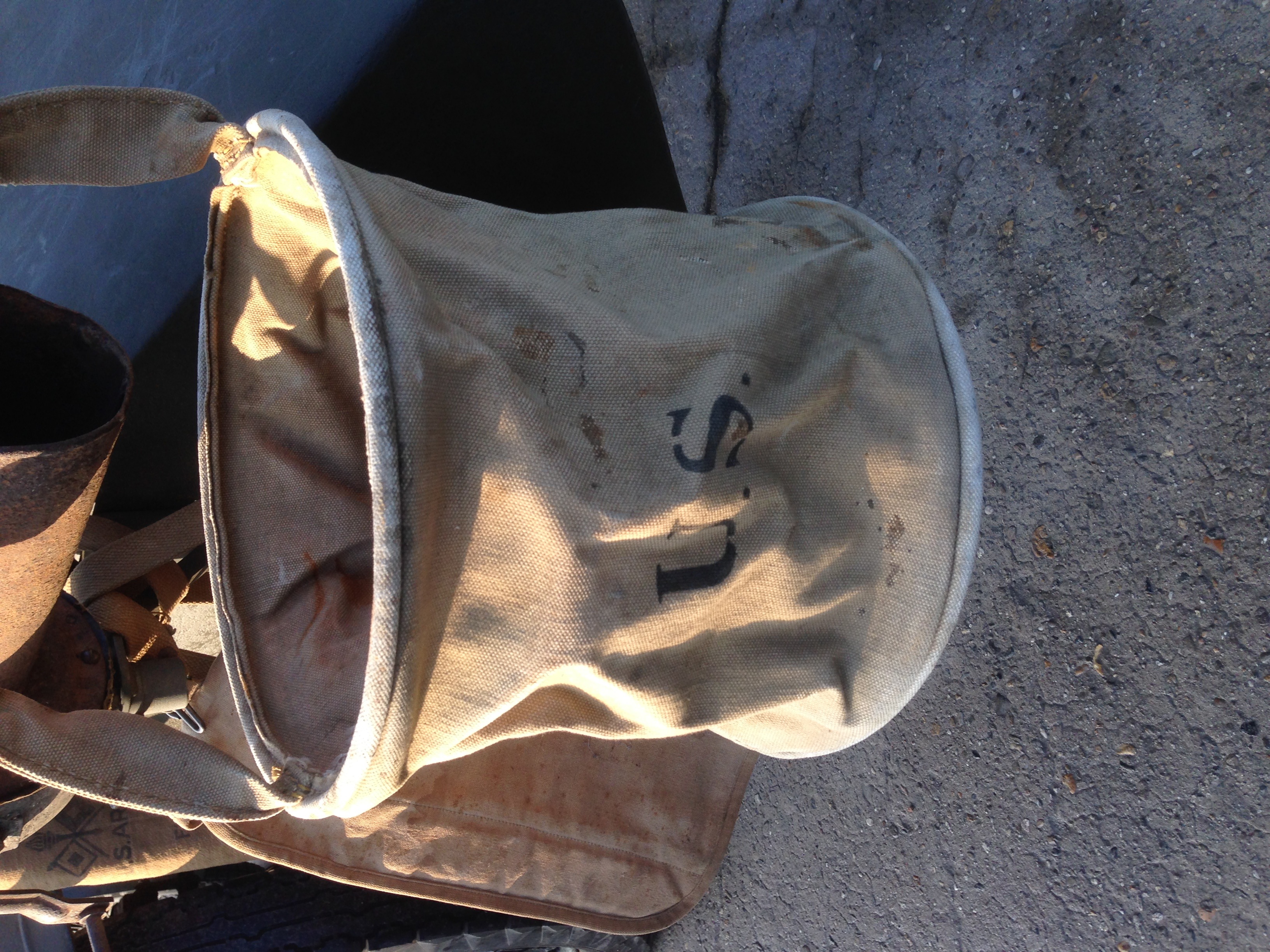 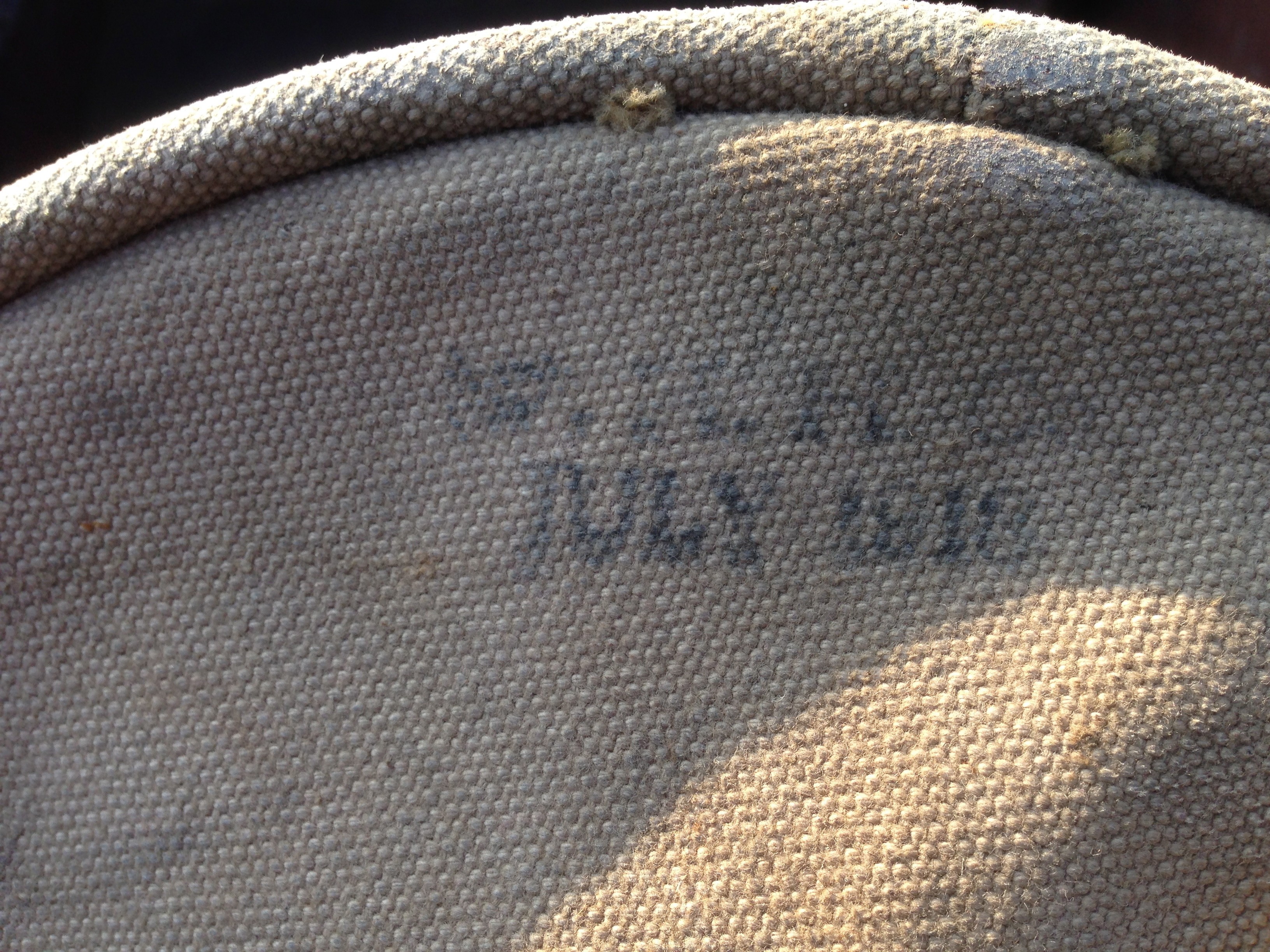 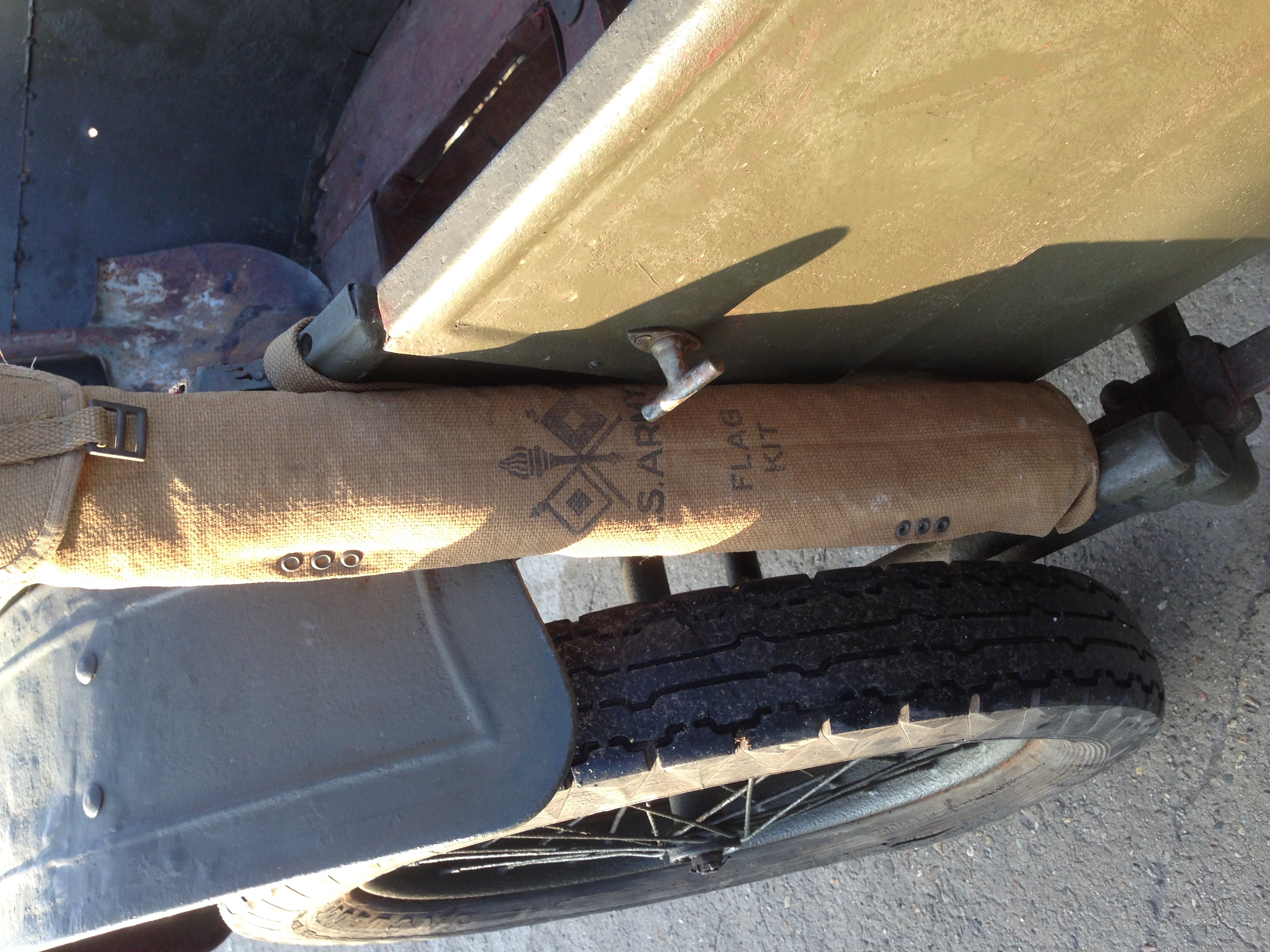 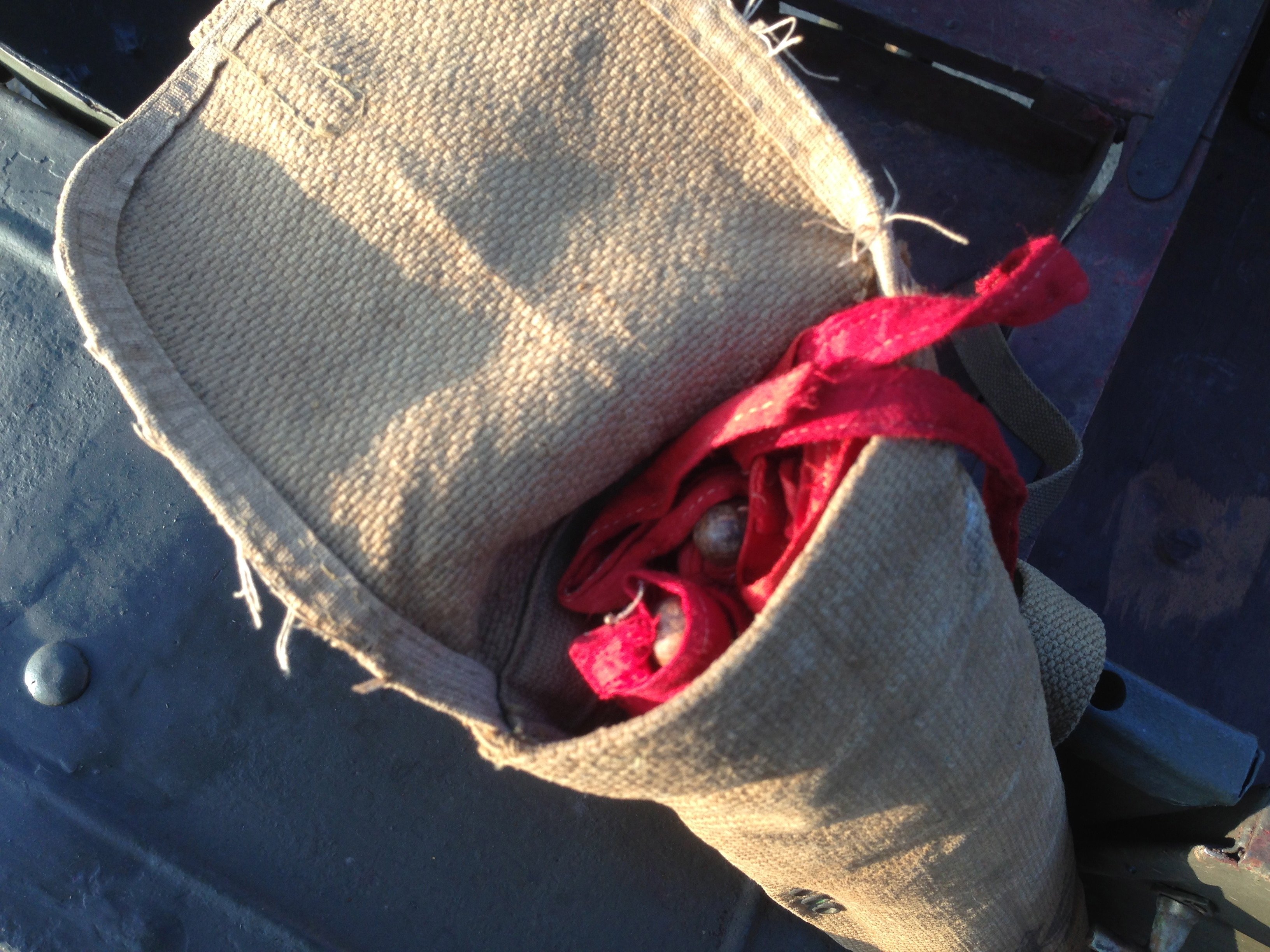 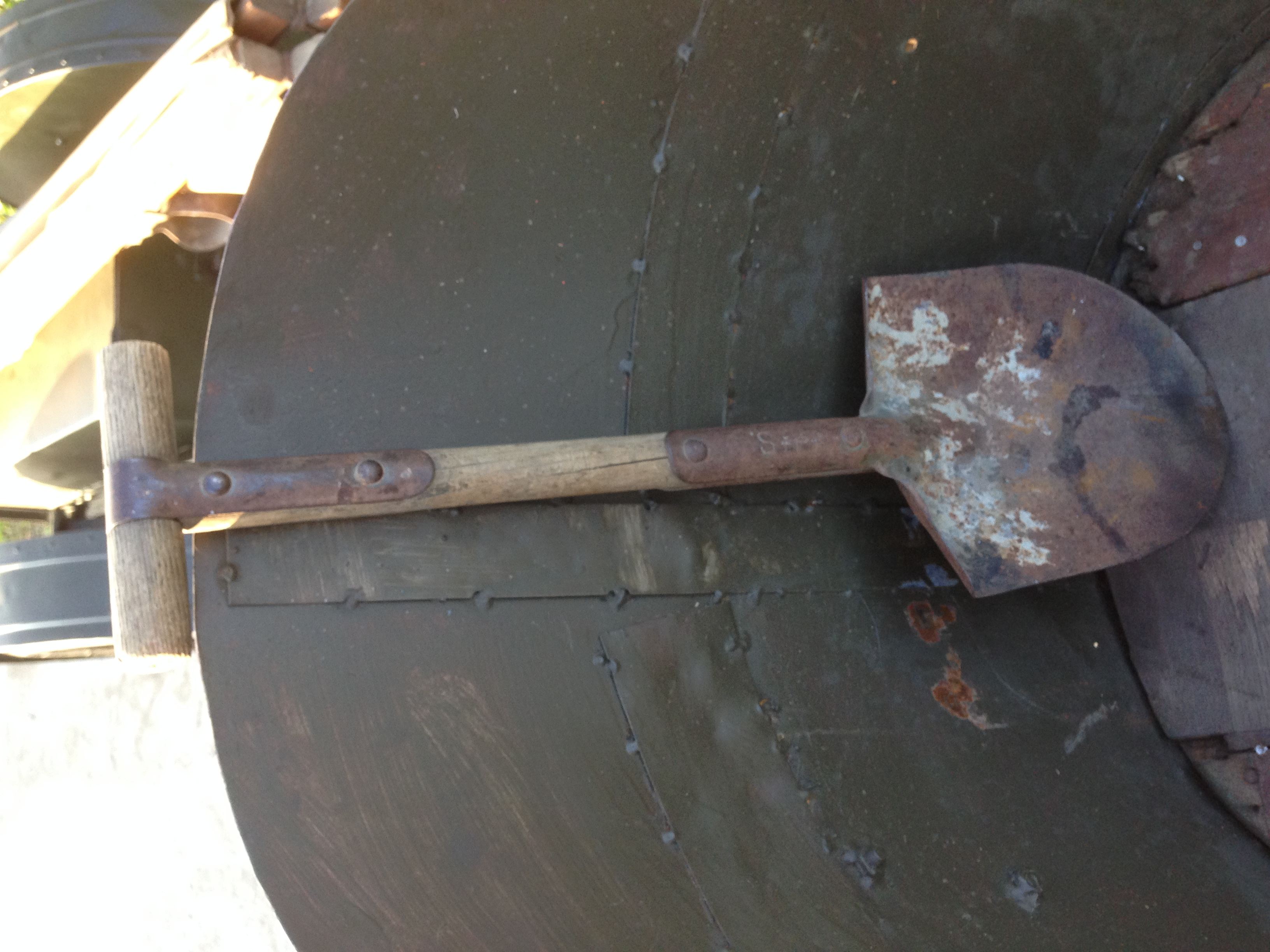 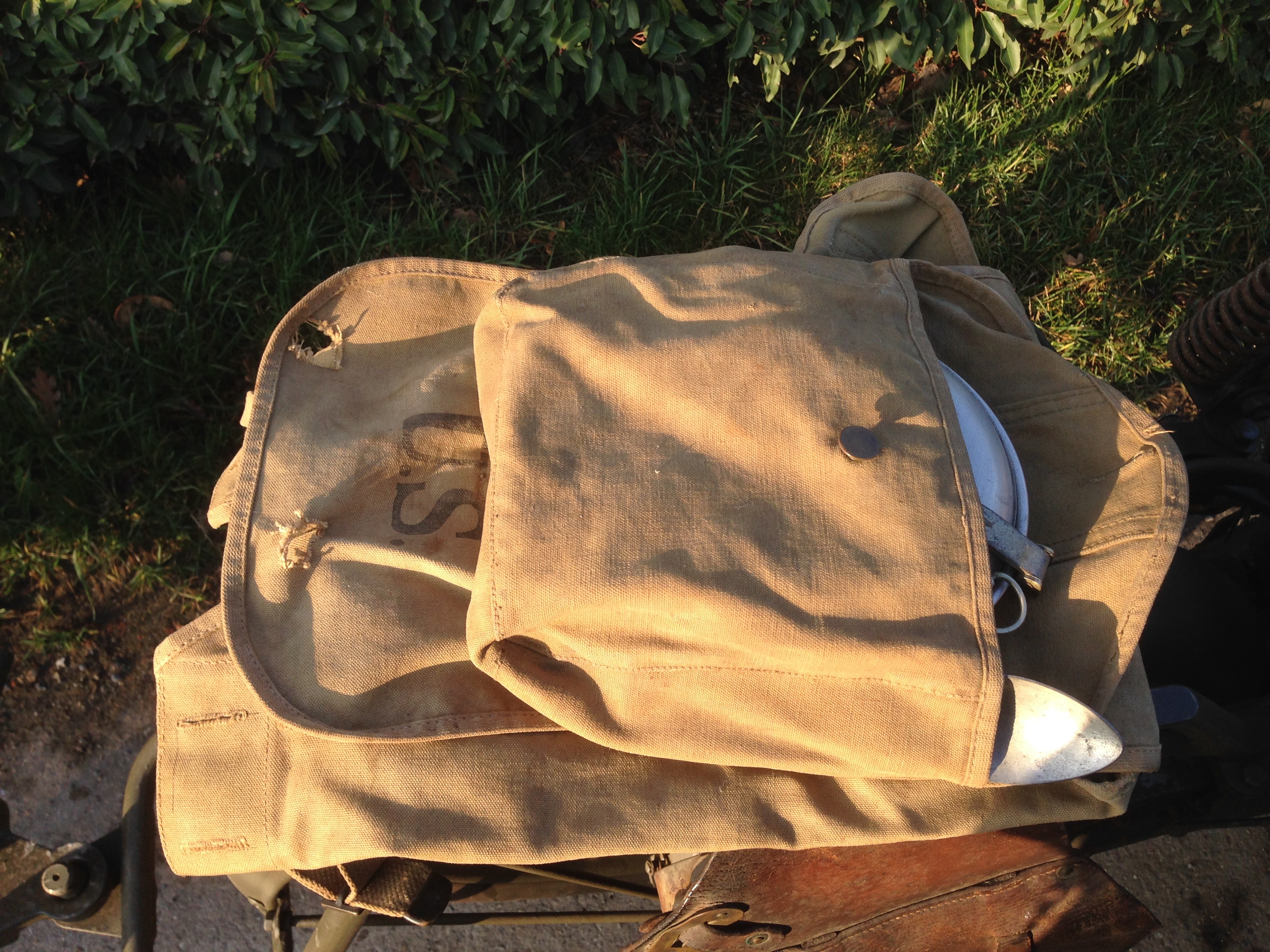 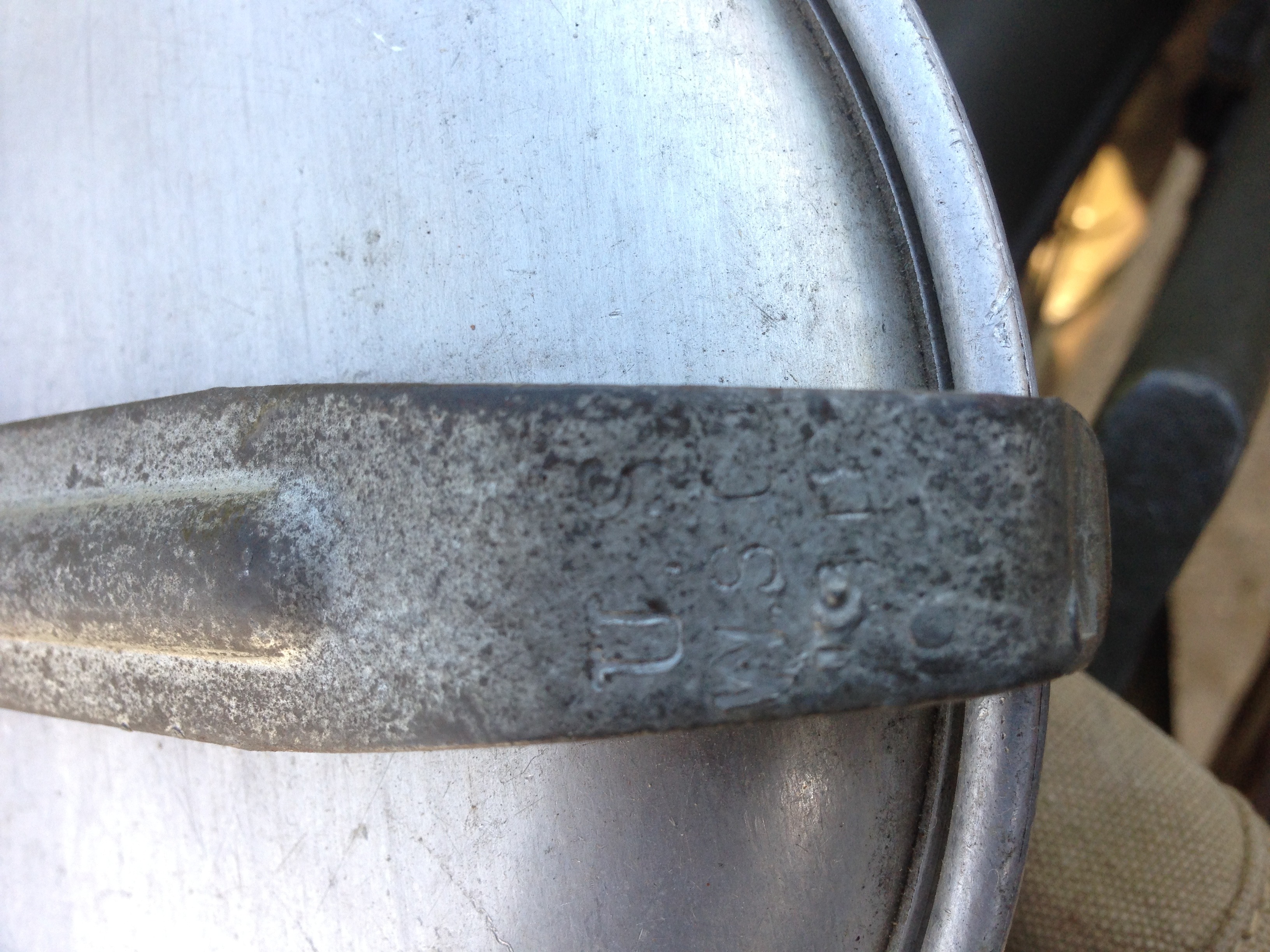 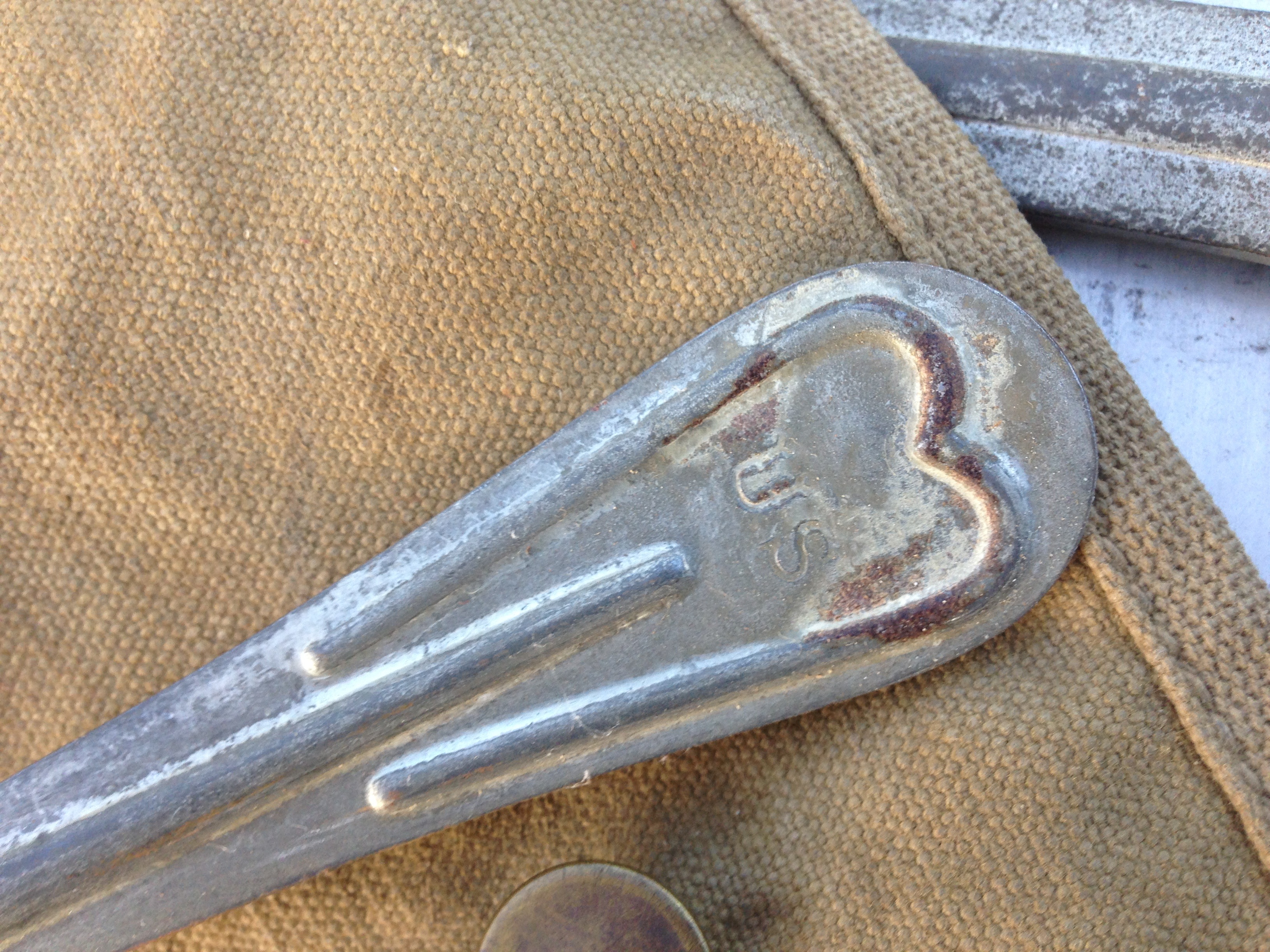 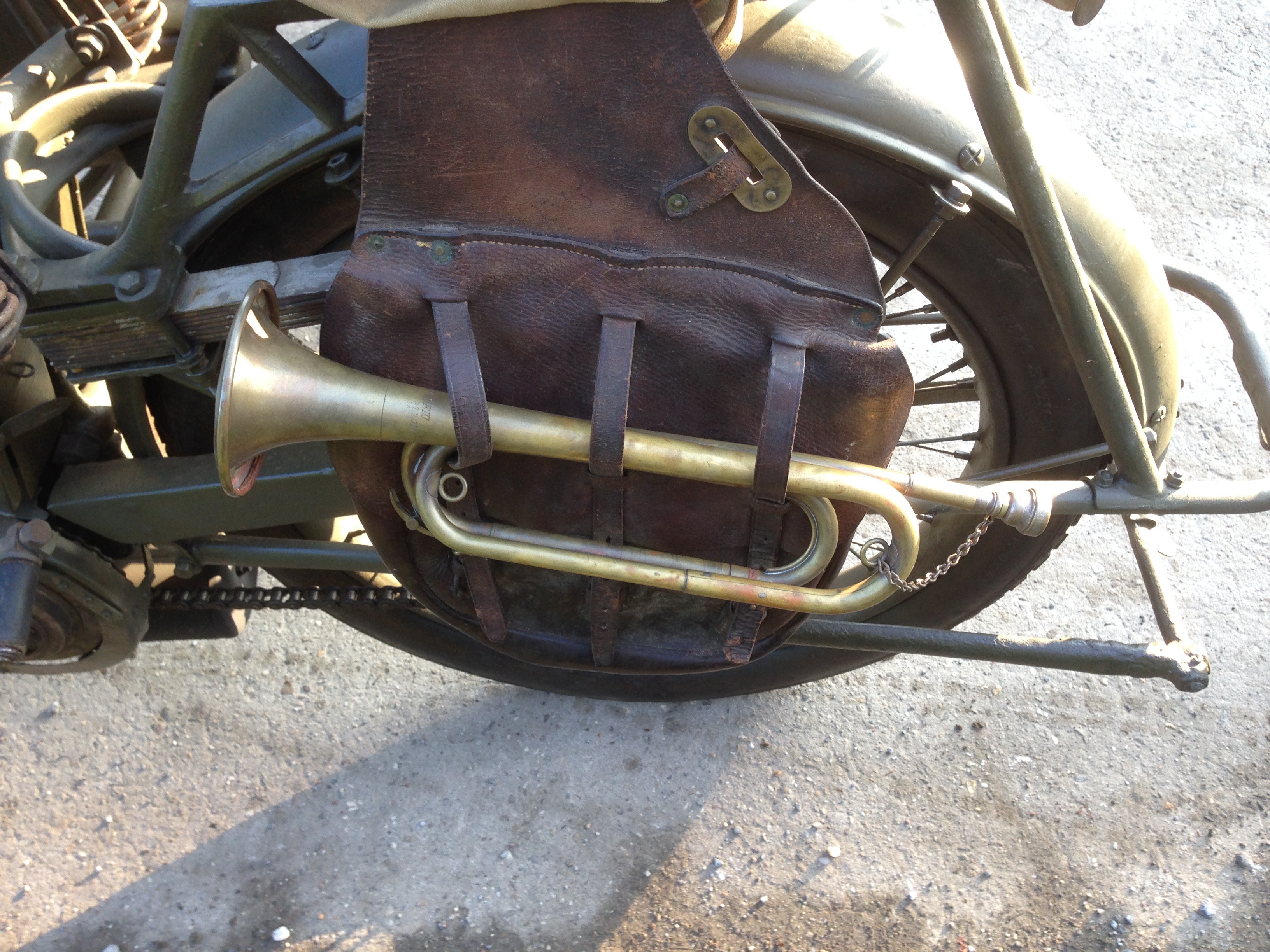 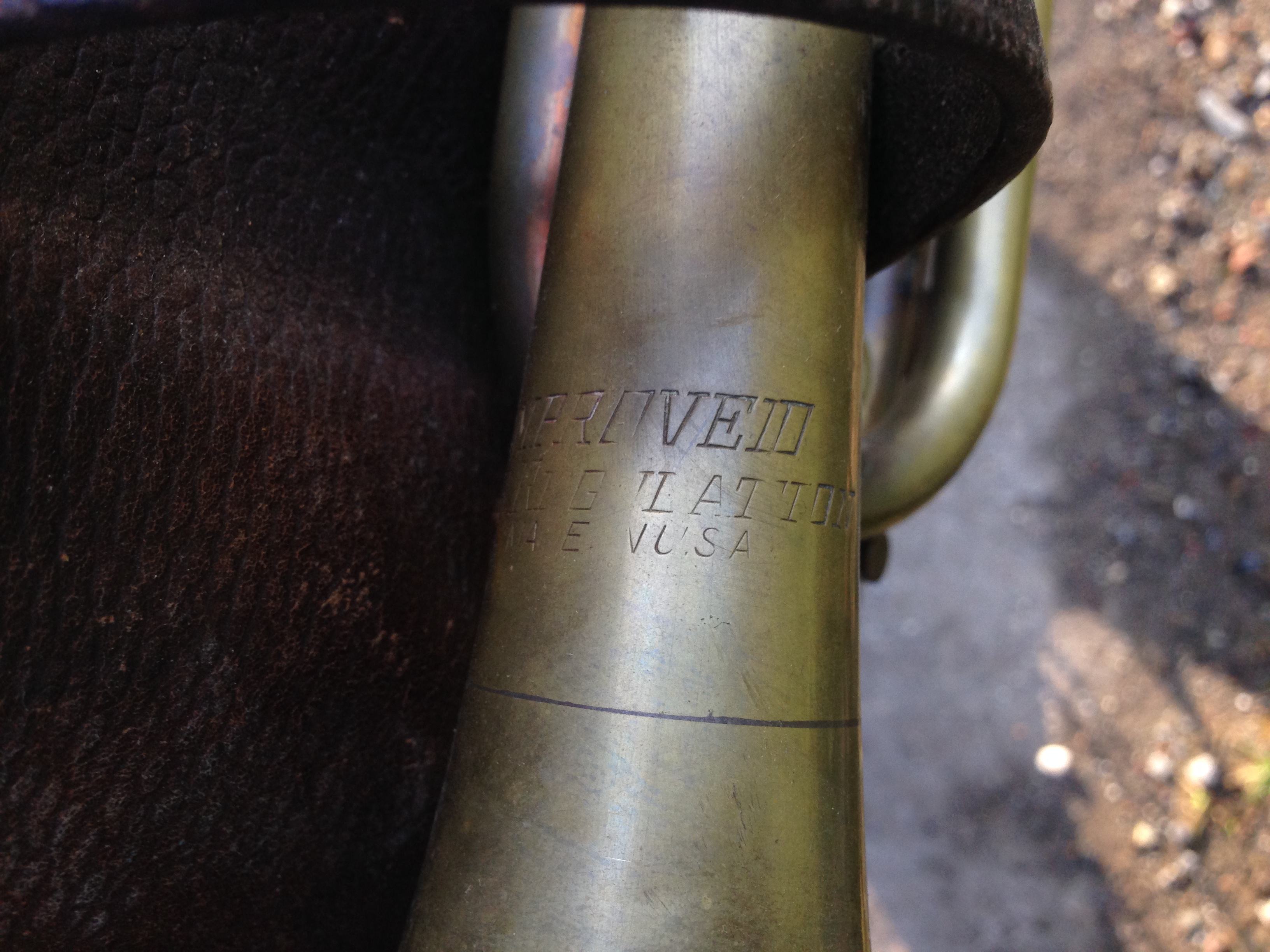 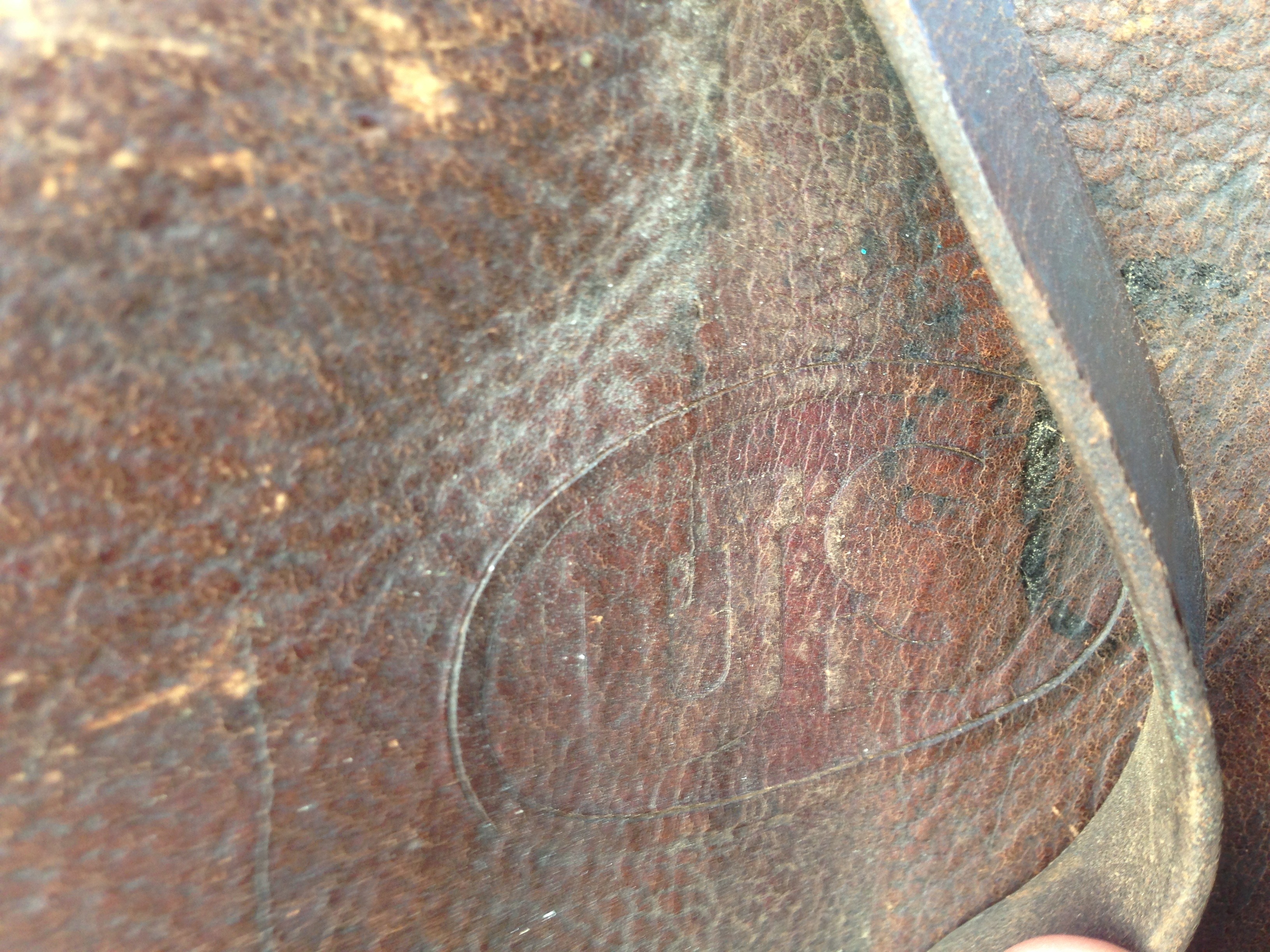