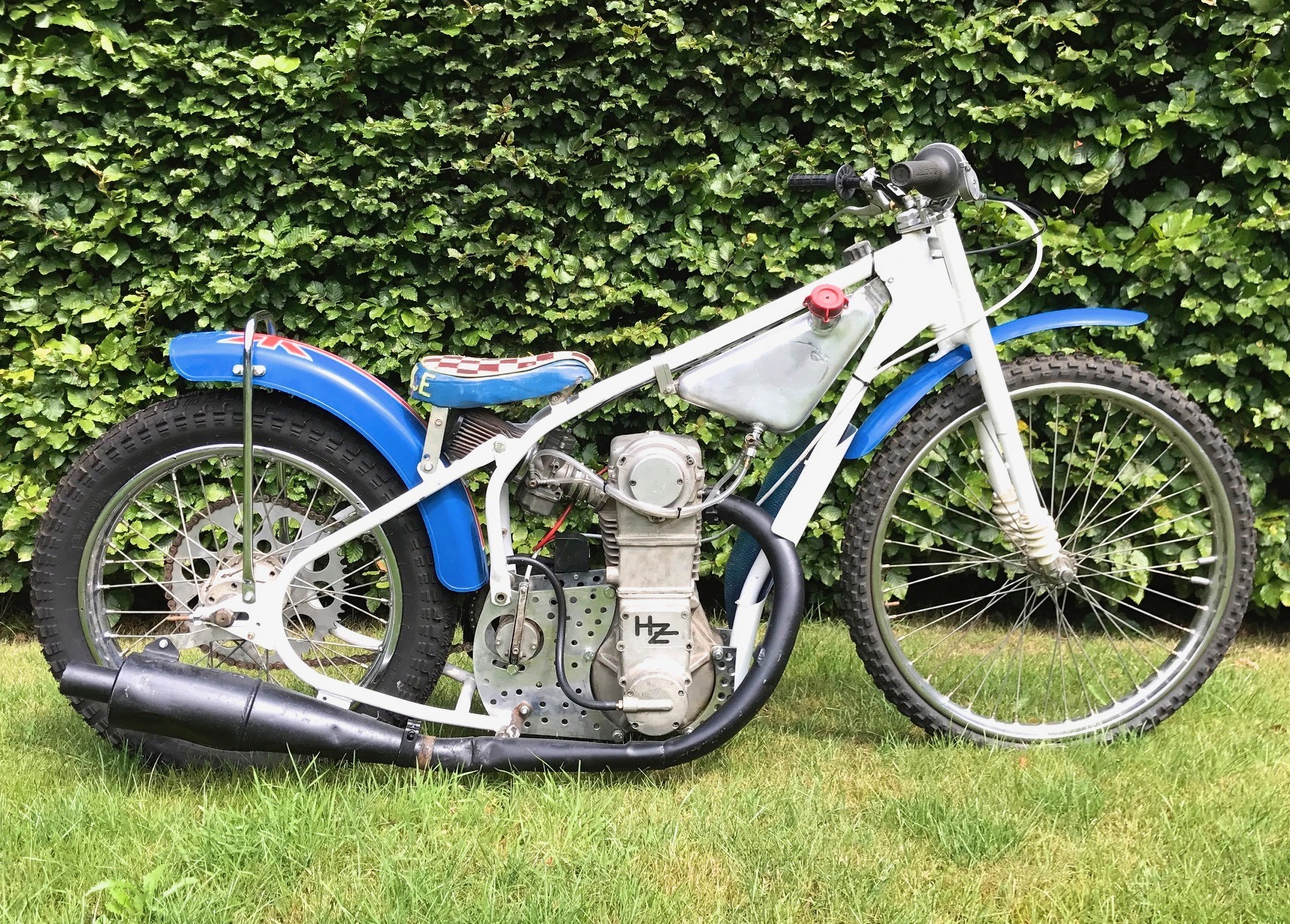 This speedway - grasstrack motorbike bike was delivered by Godden in 1985 to He-Ja Motors in Sweden. Engine is an Mk3 from 1985. Later this bike was tuned by Hans Zierk (HZ) in Germany.
This motorcycle has been found in the north of the Netherlands where it has been hanging on the wall for several years as a decoration. It is not yet running and needs to be serviced. 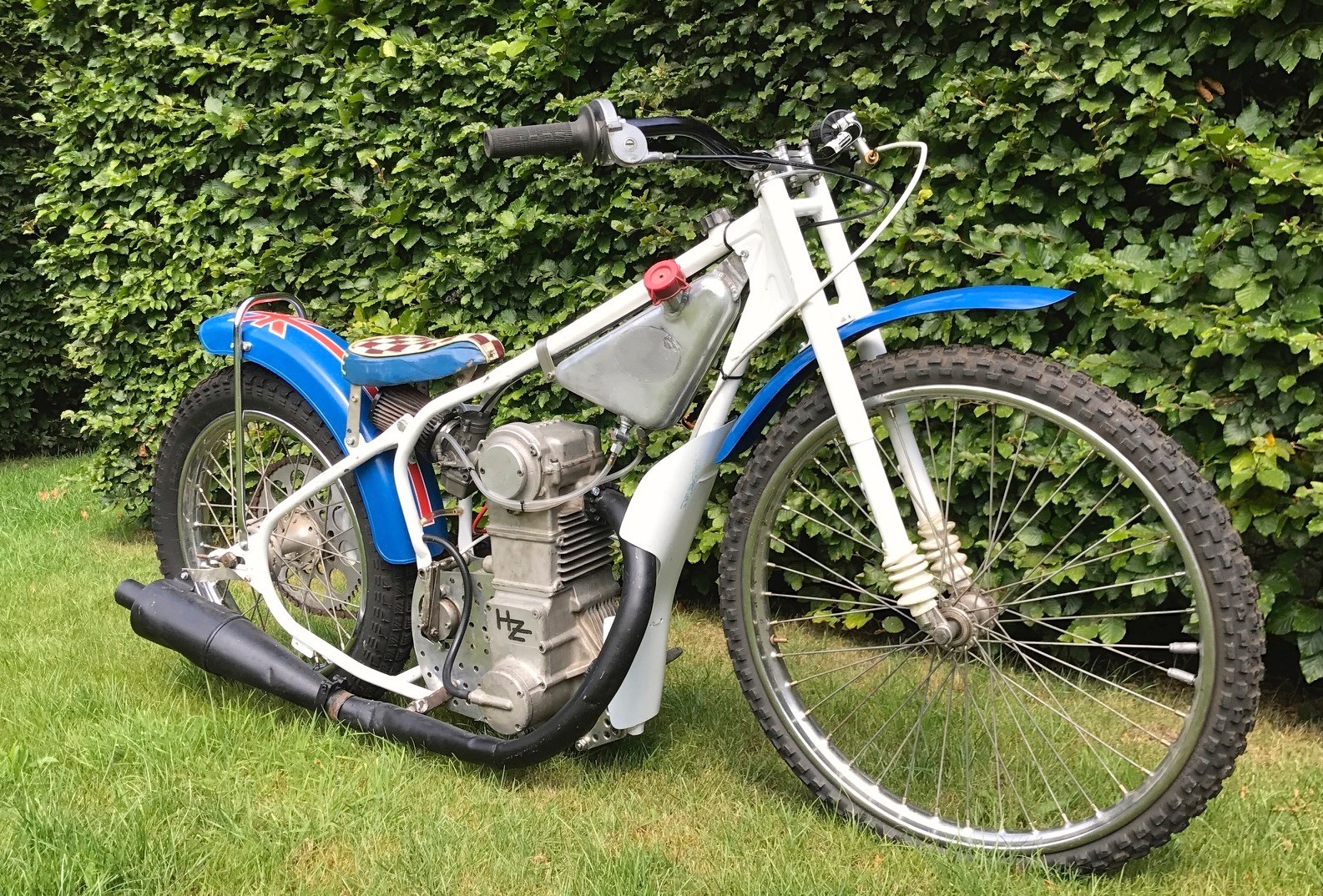 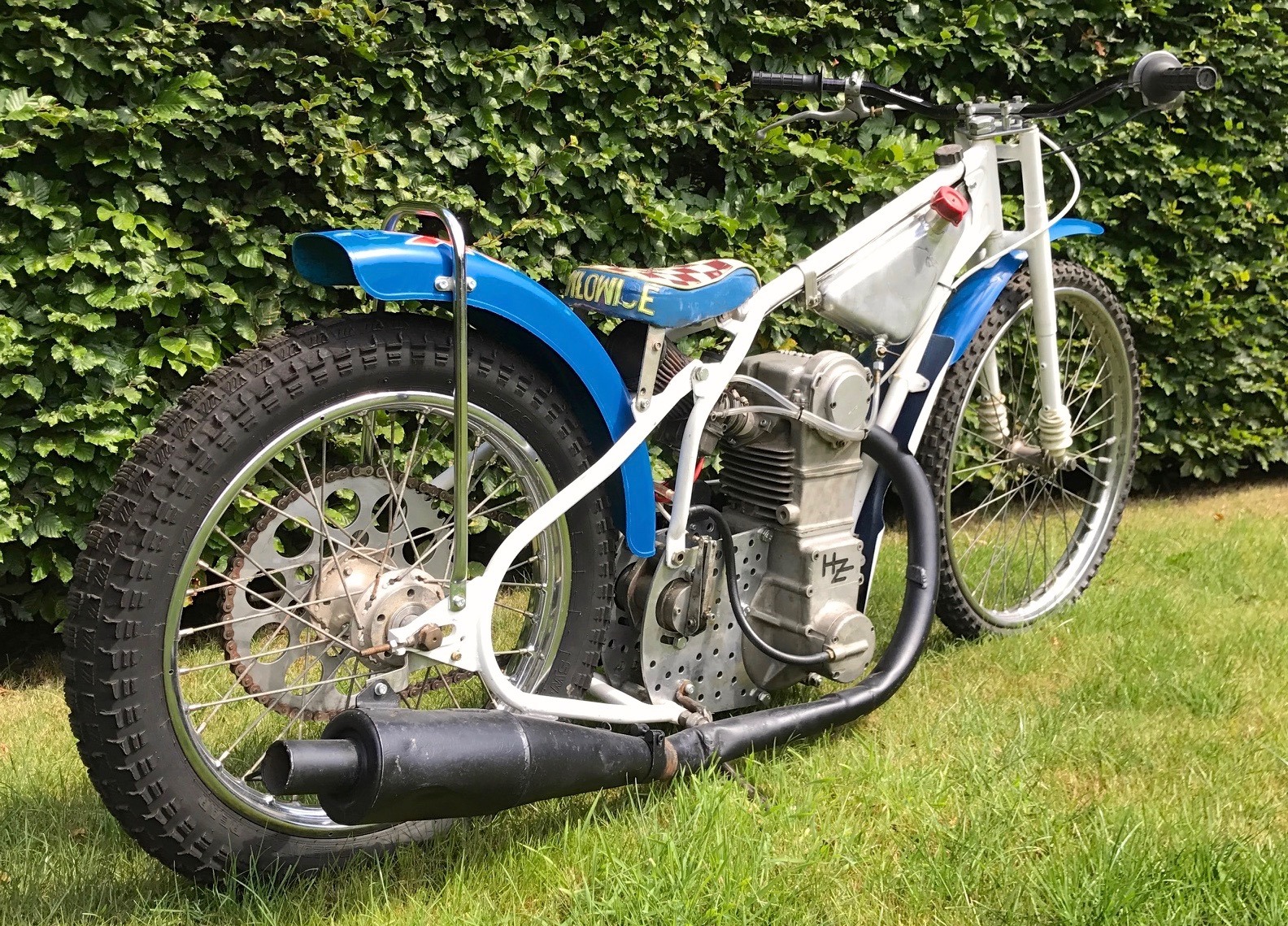 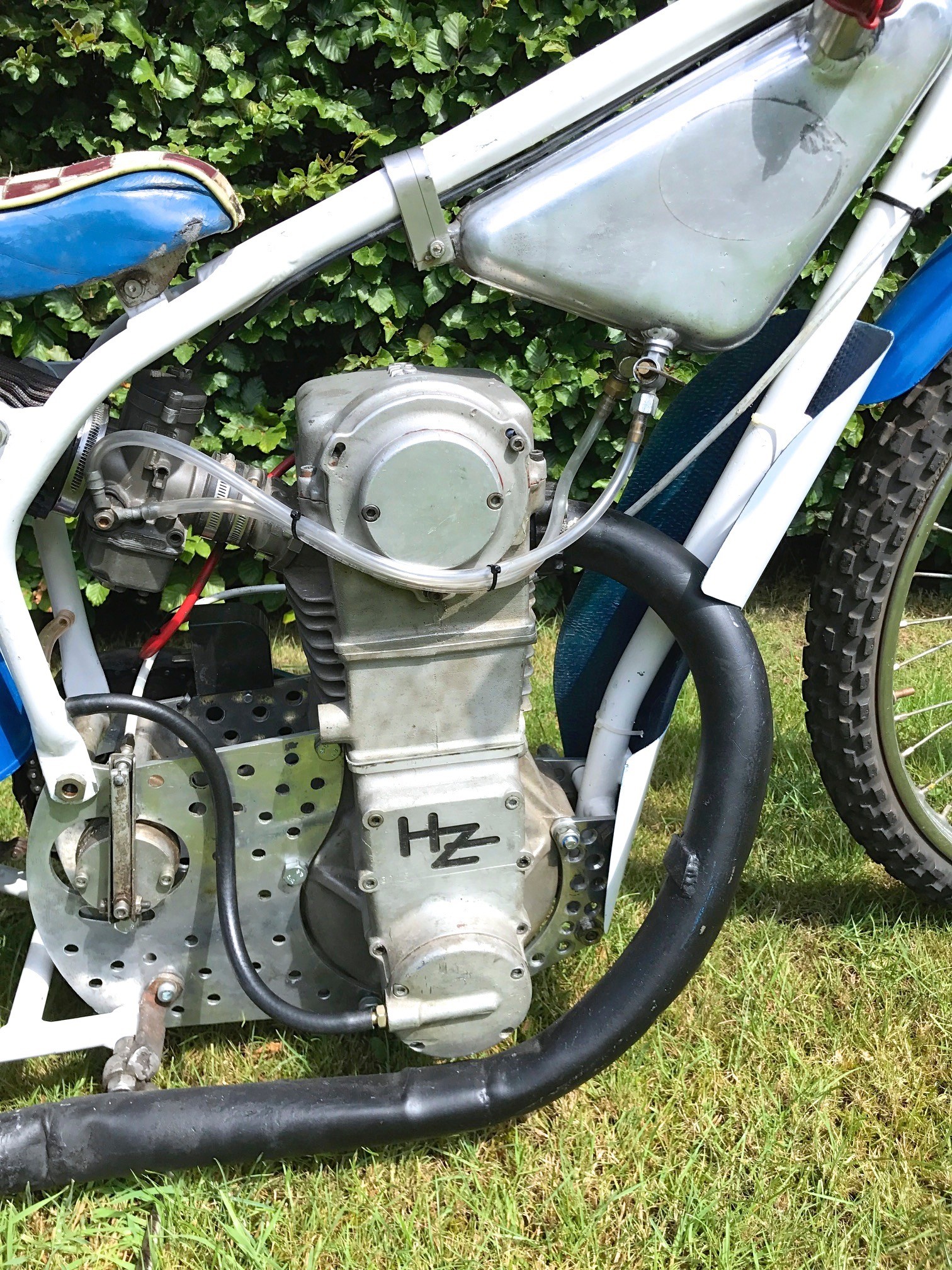 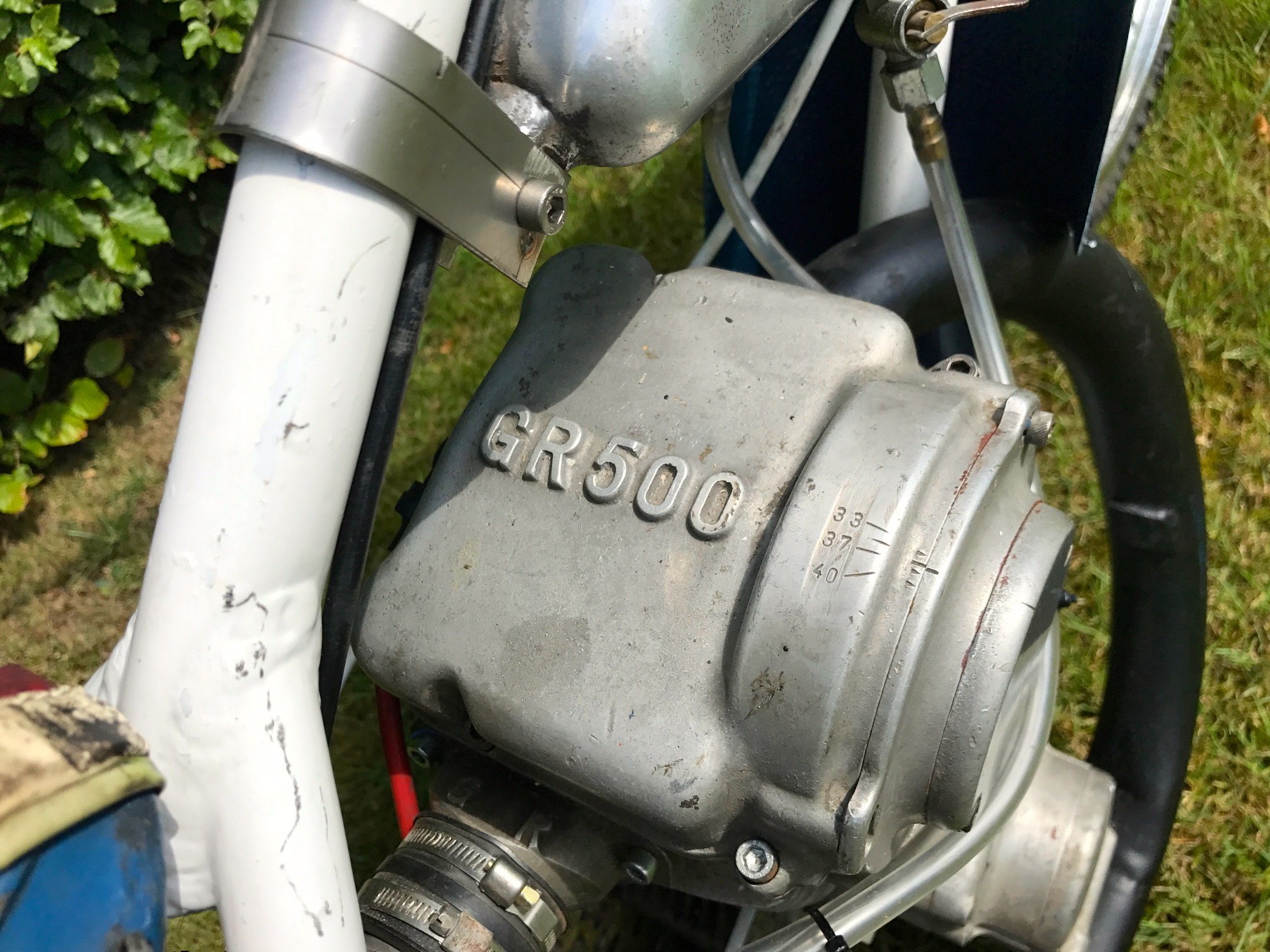 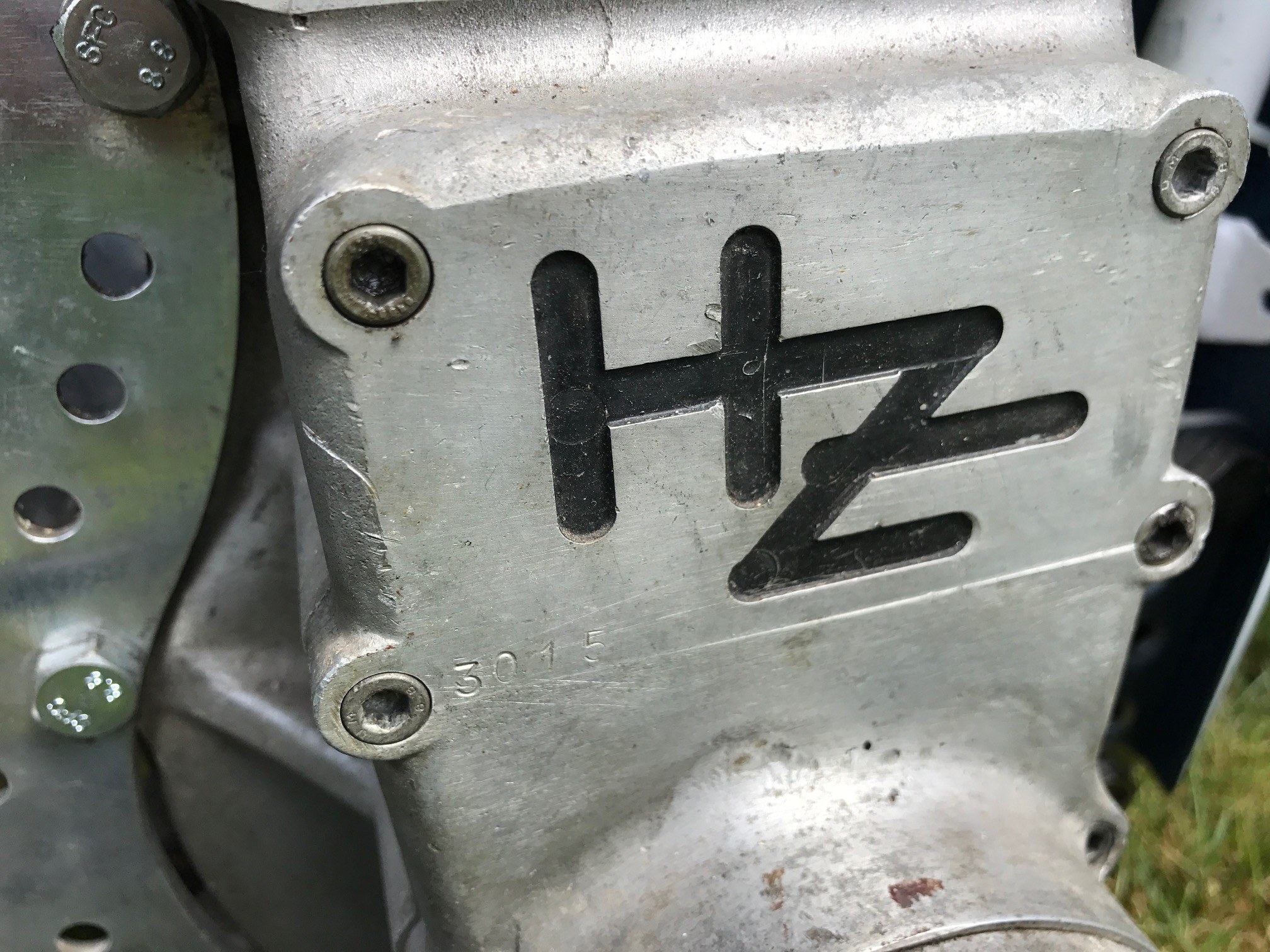 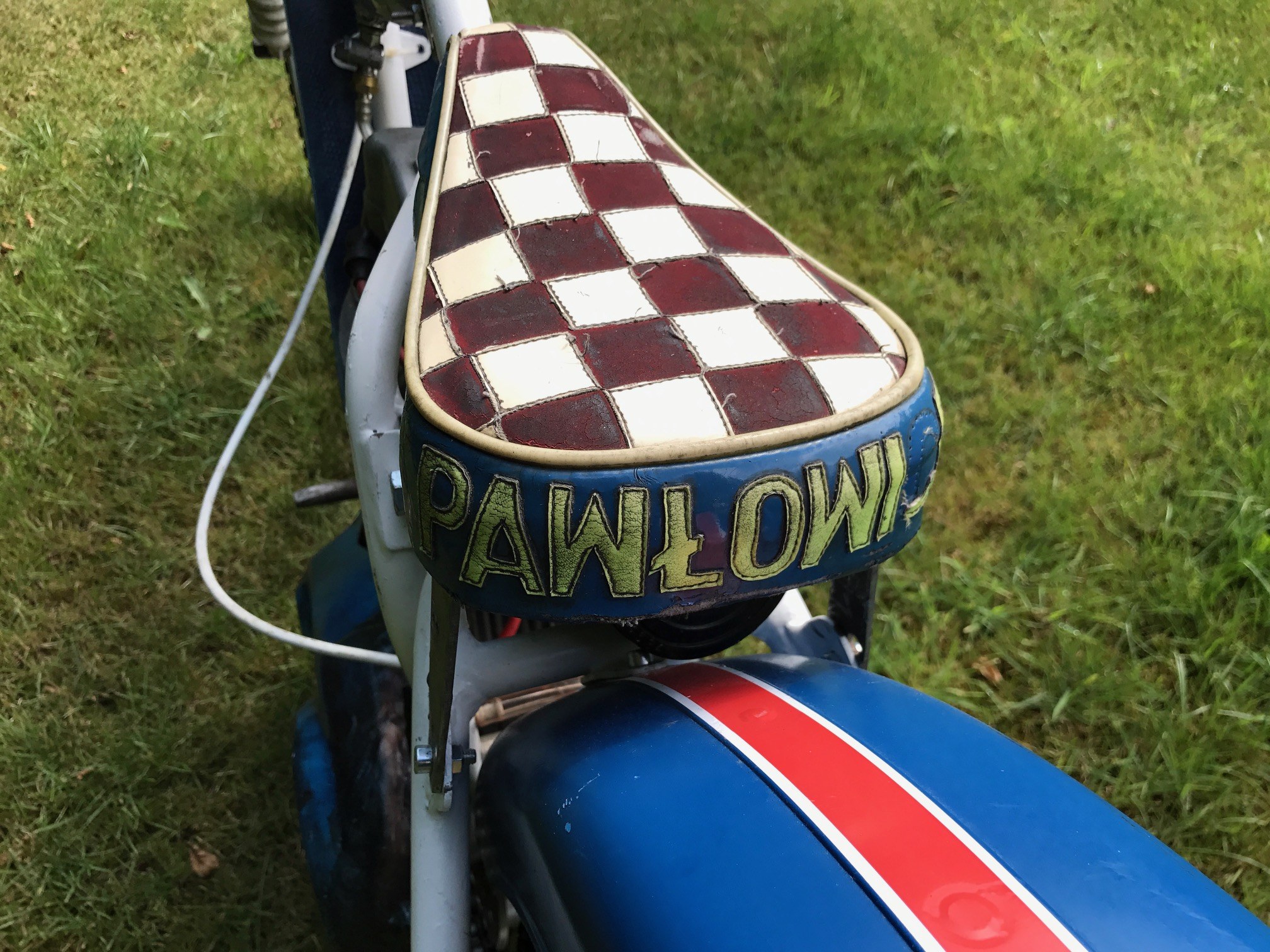 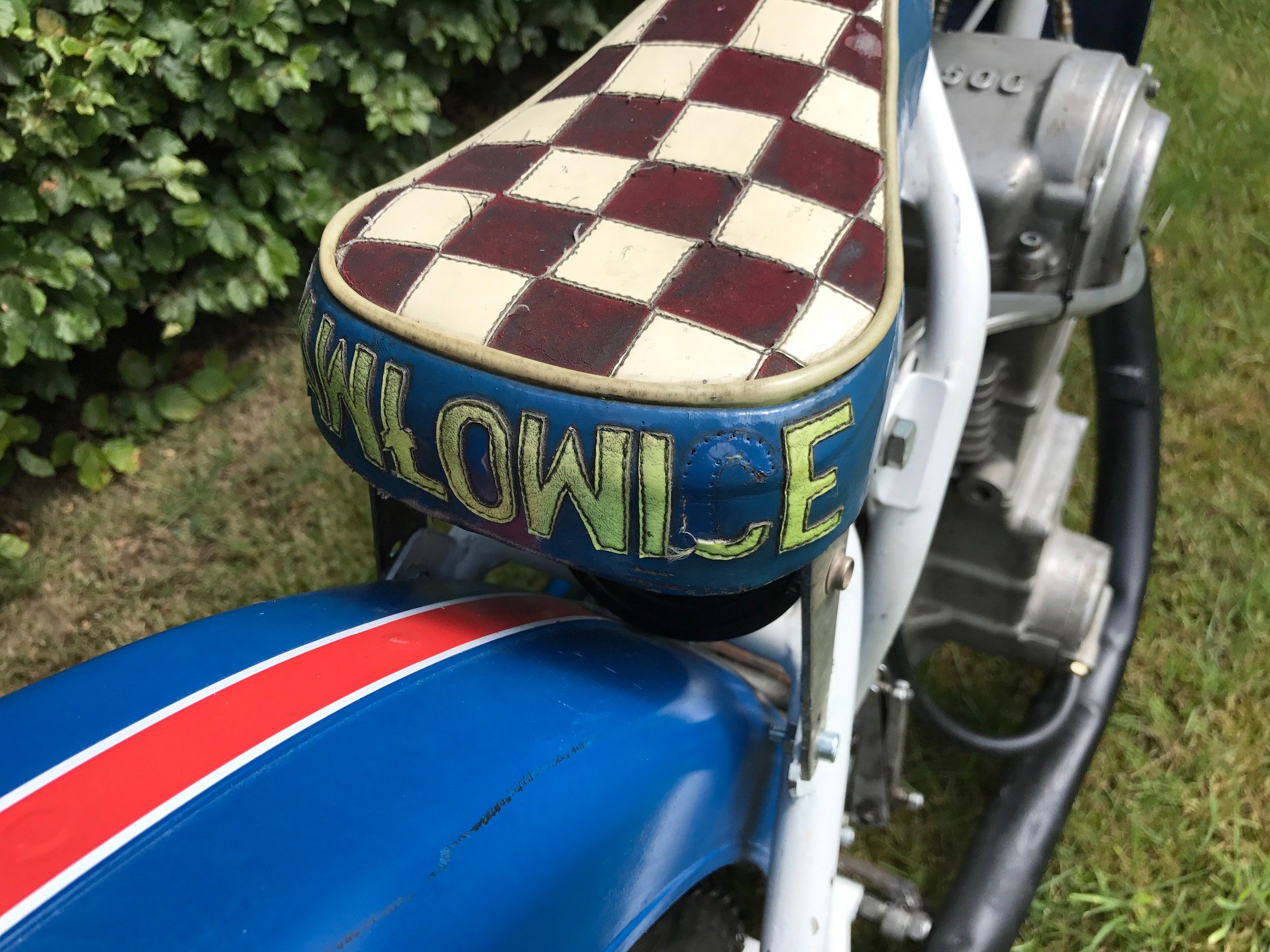 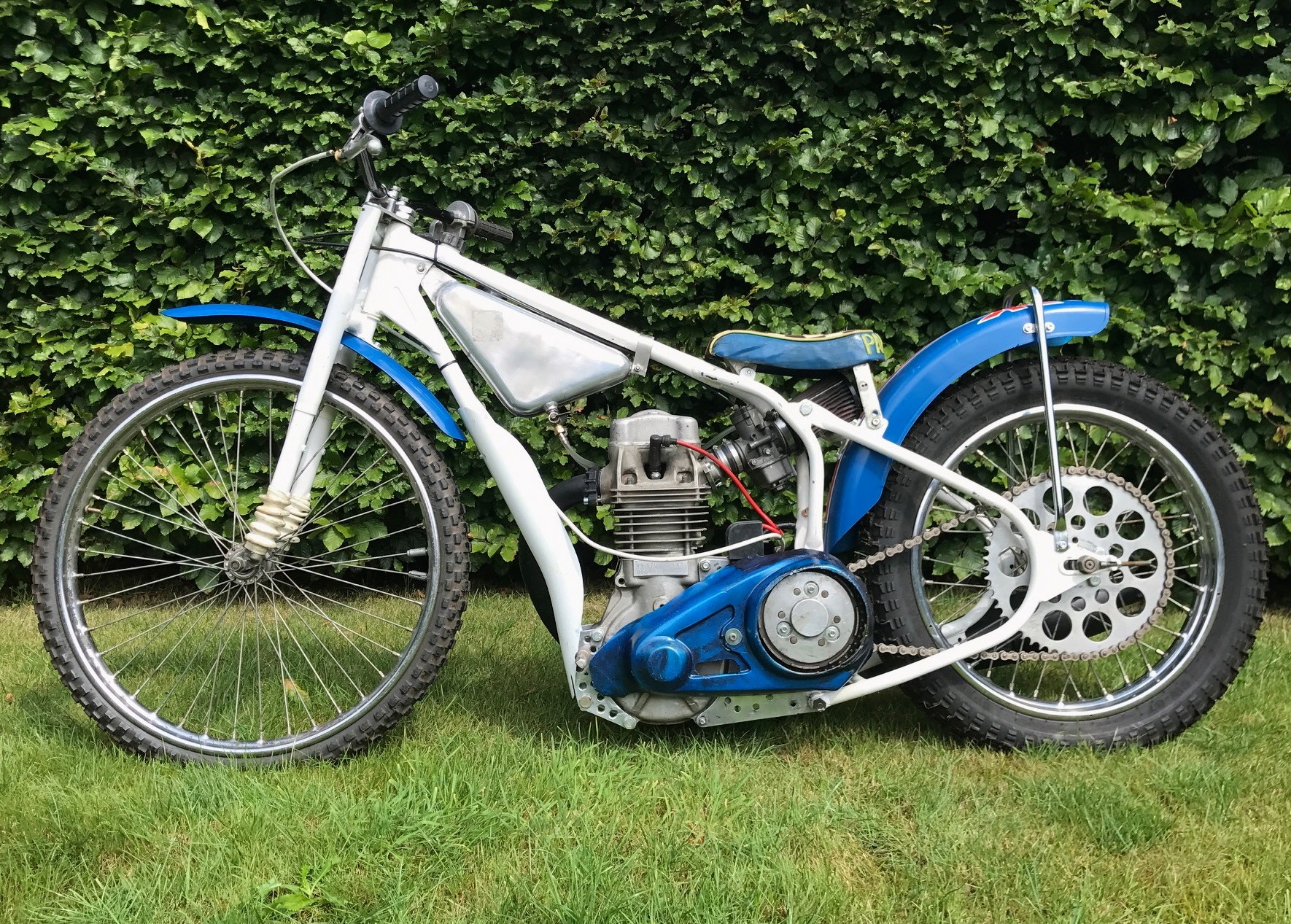 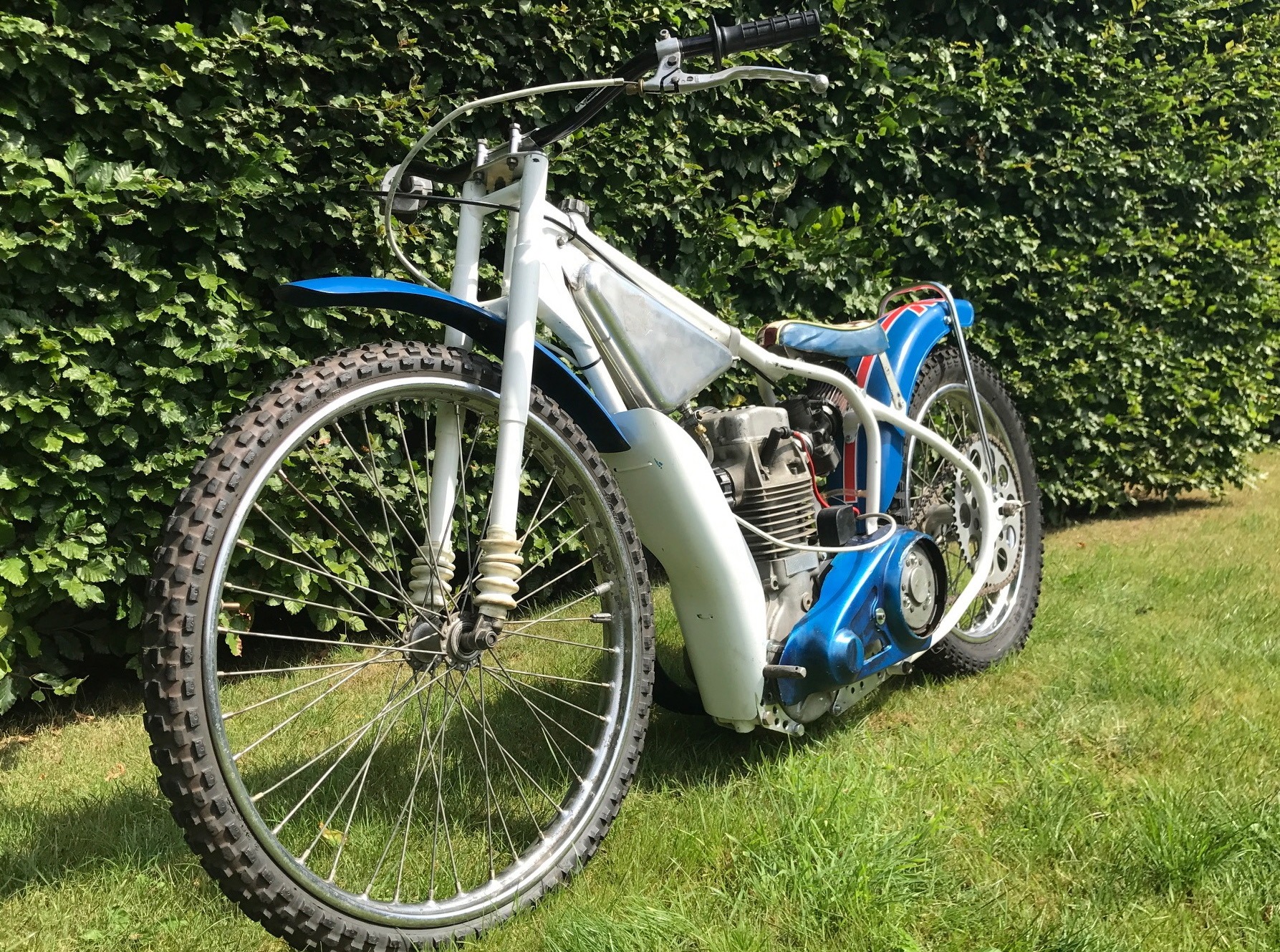 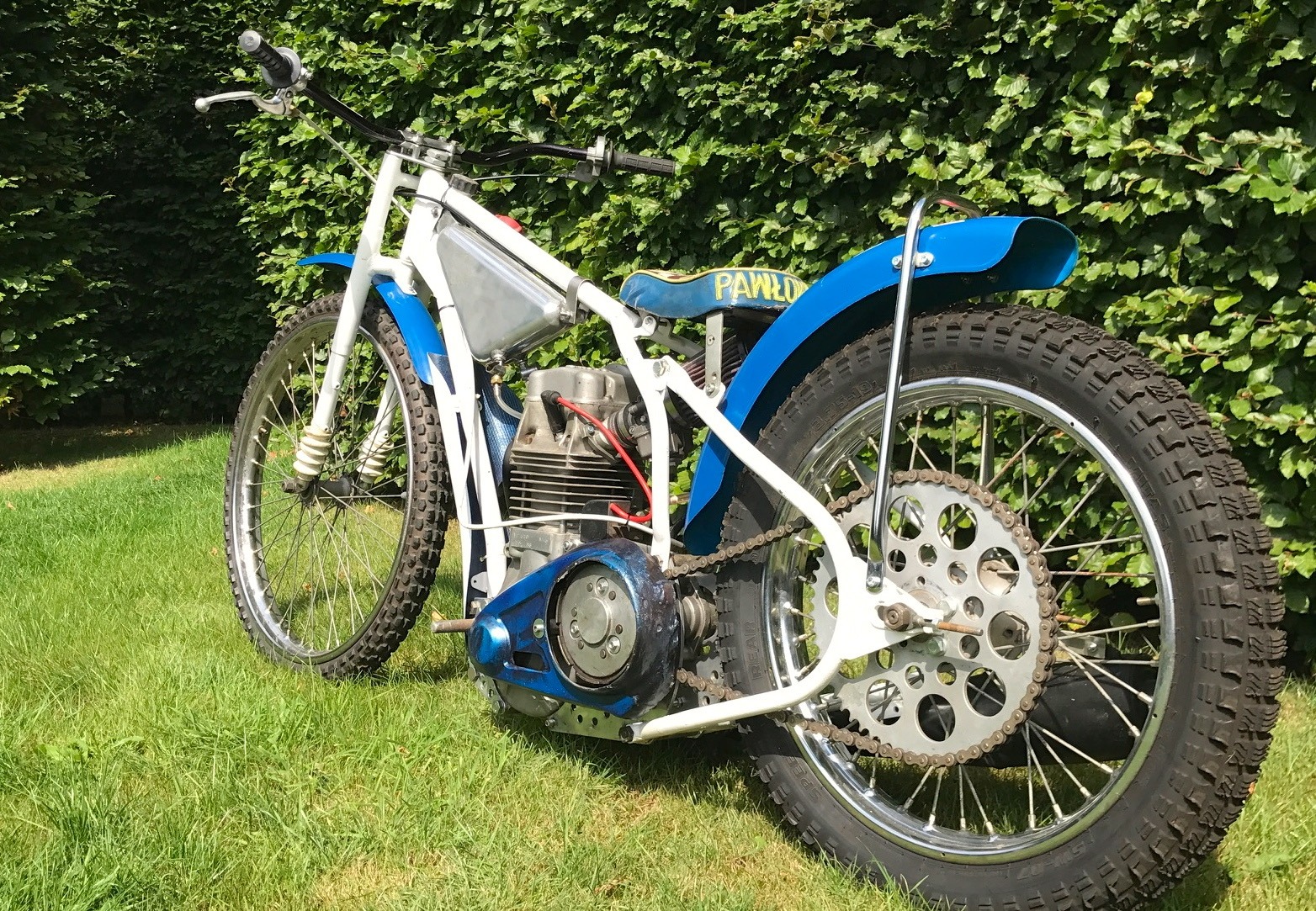 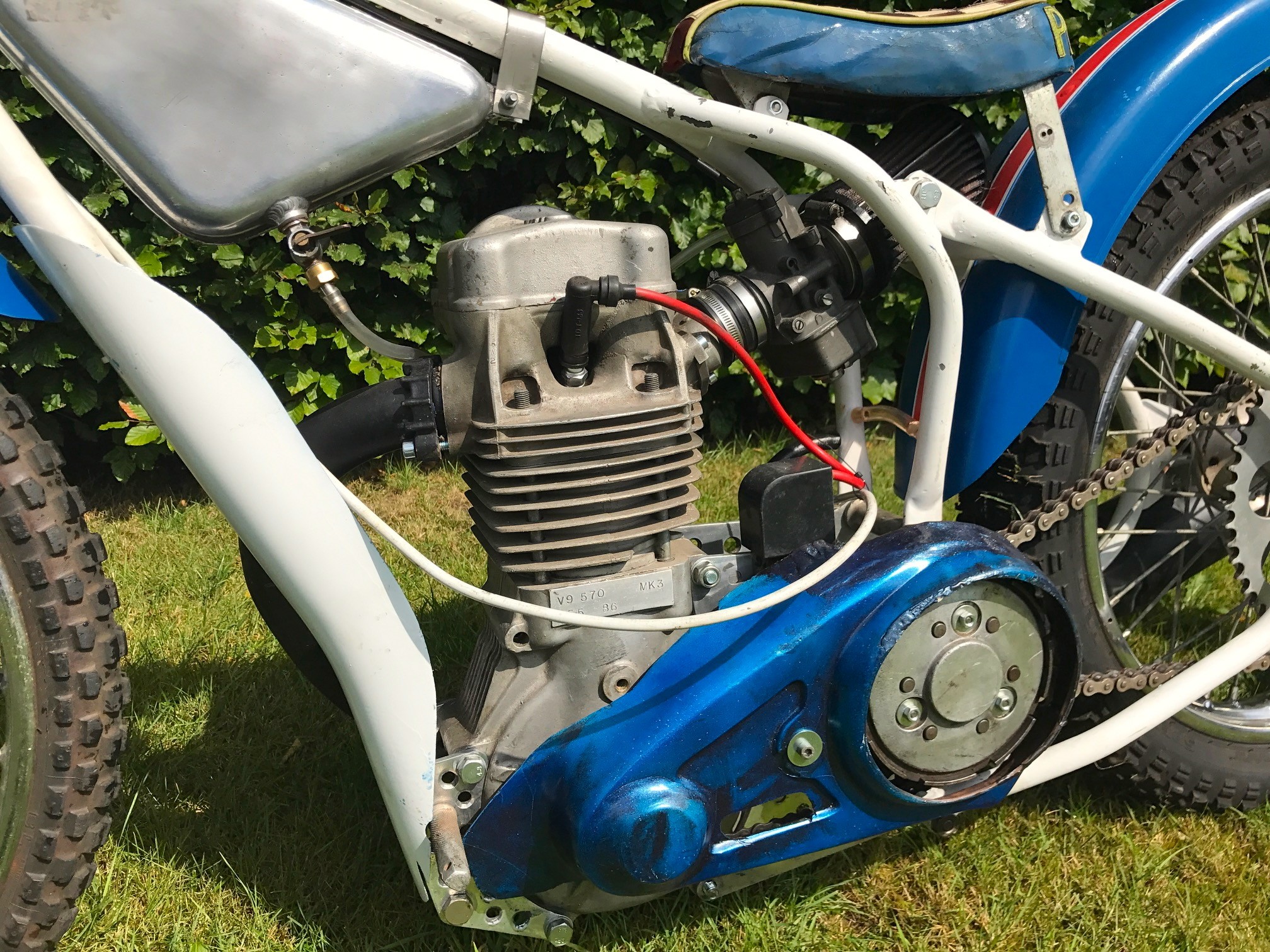 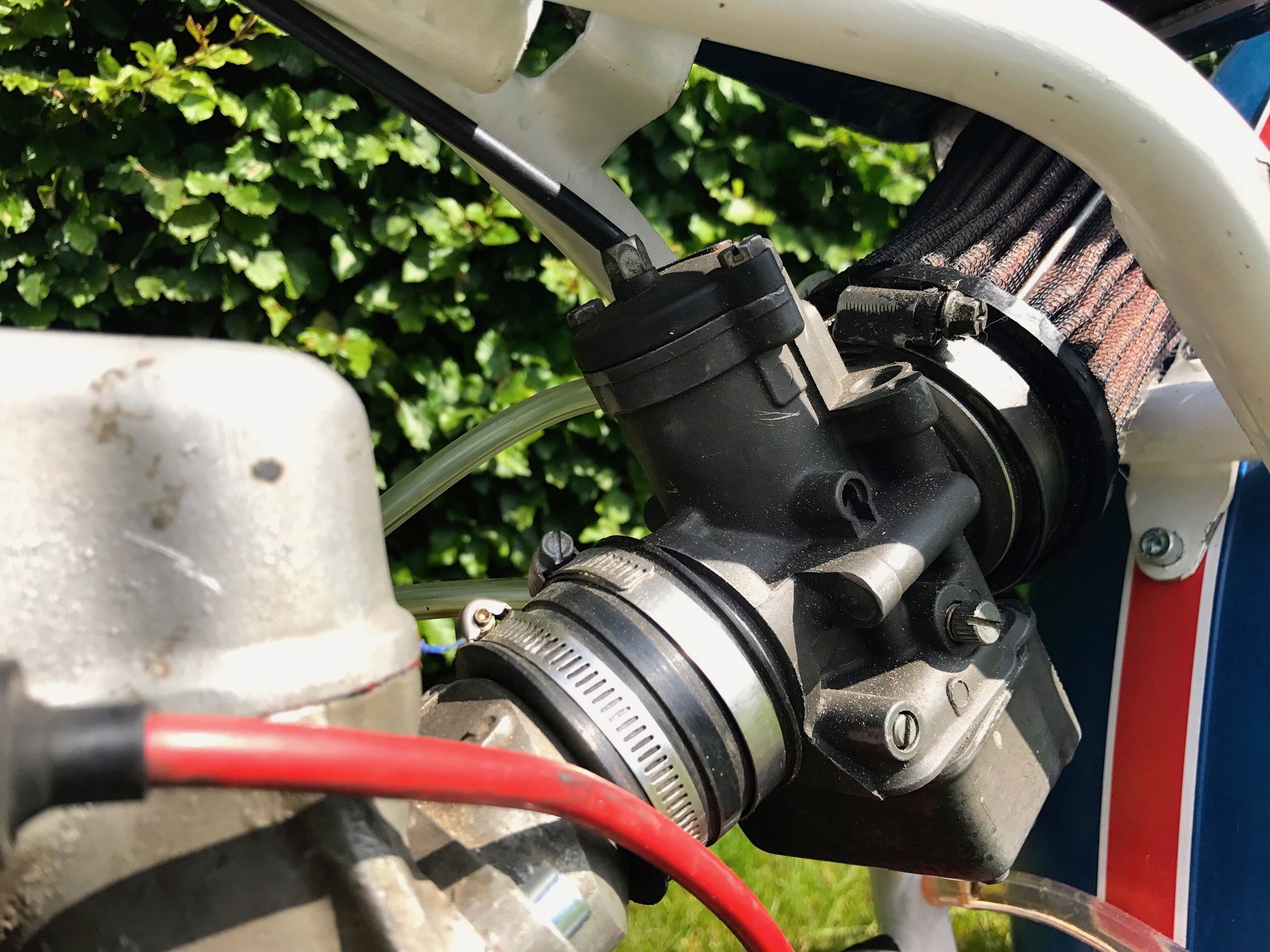 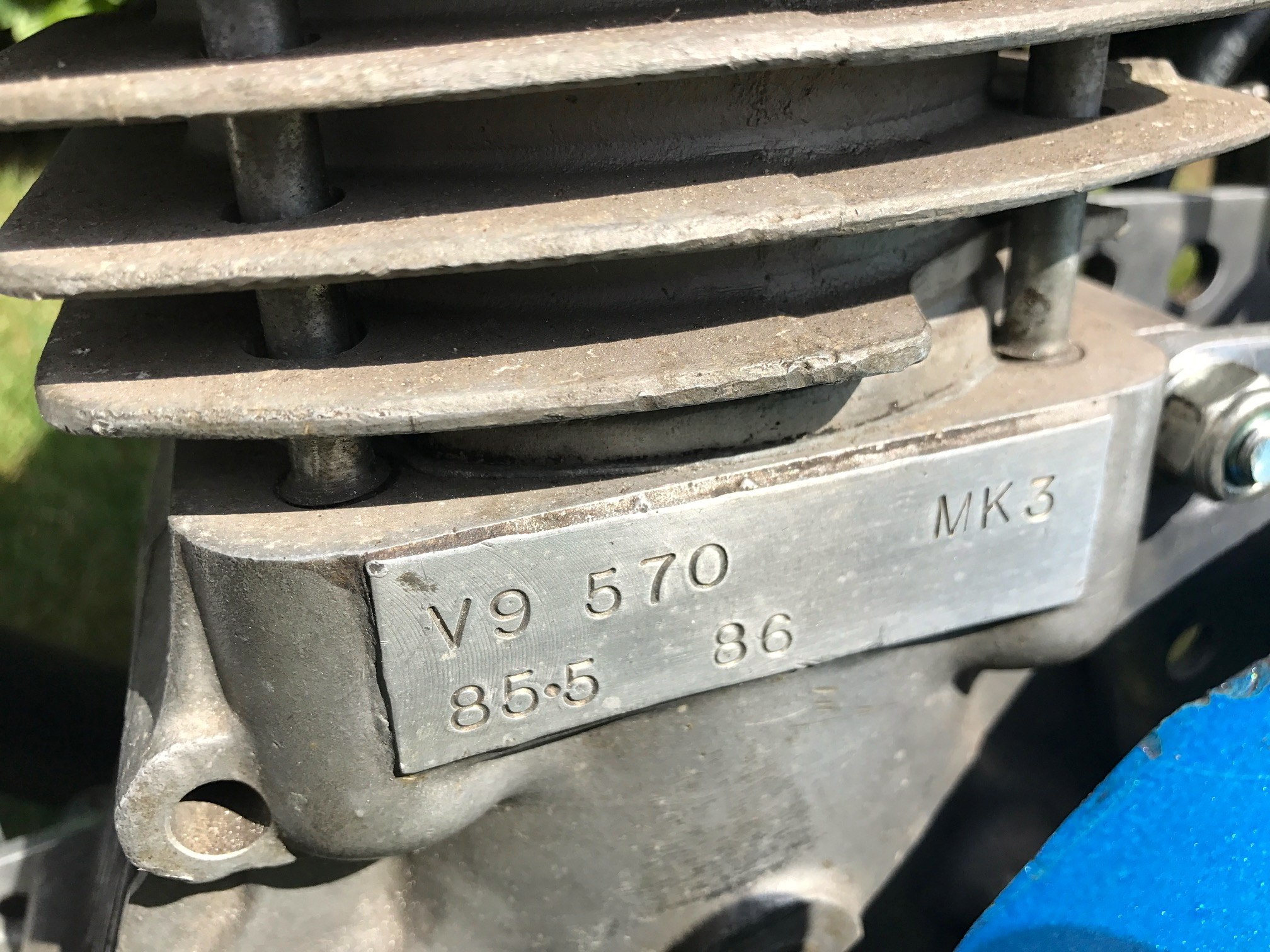 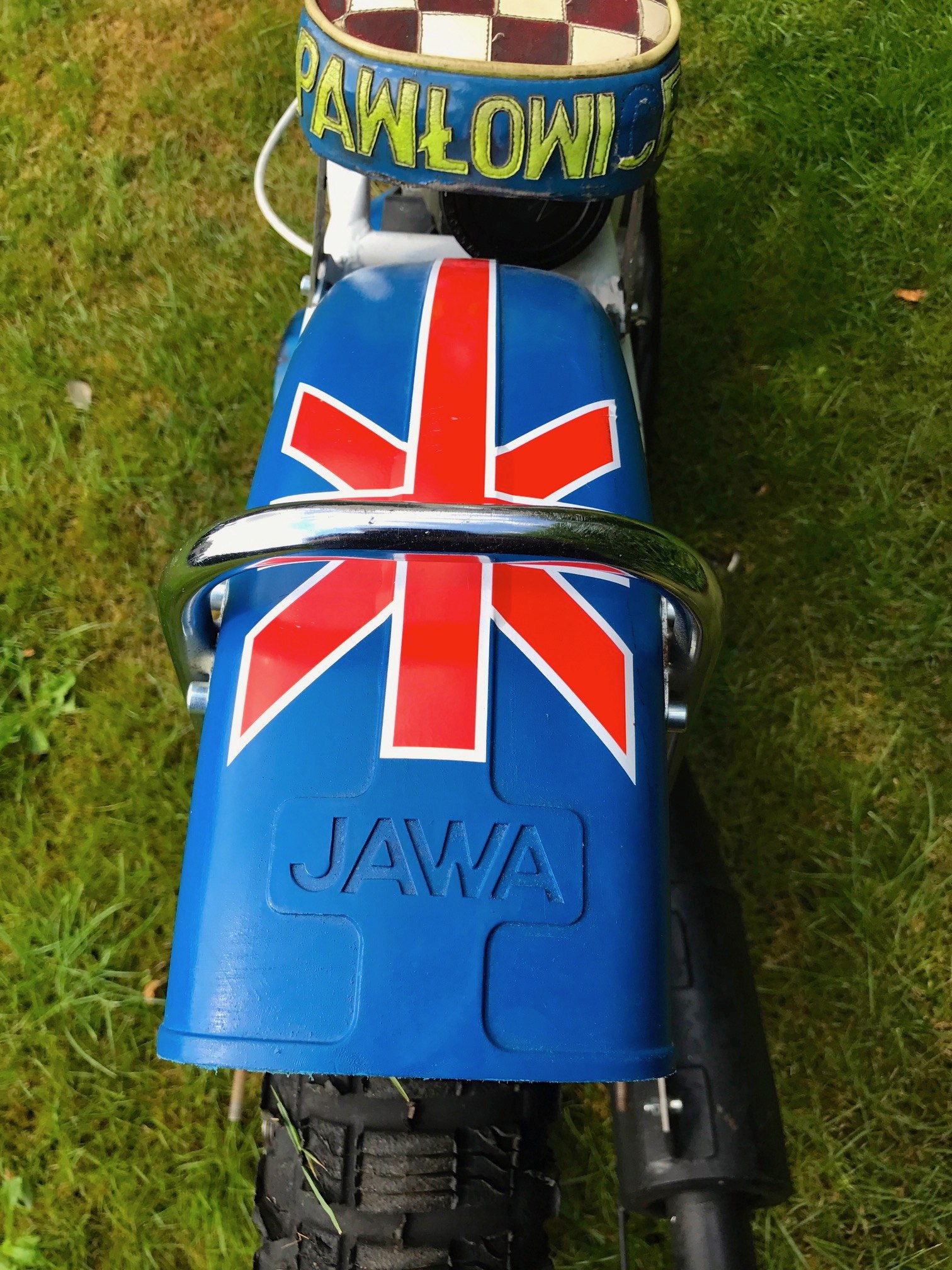