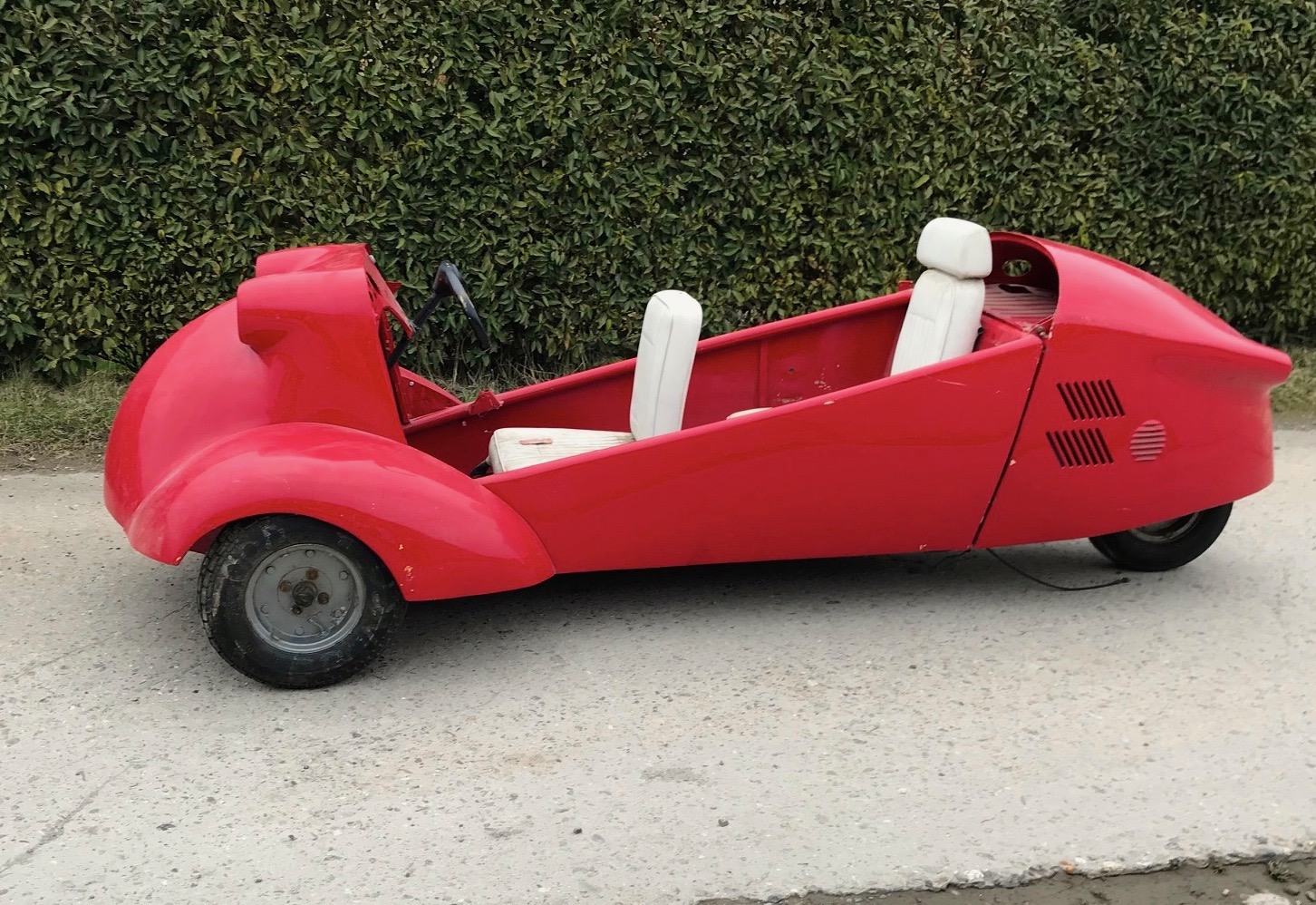 After the war Messerschmitt was no longer allowed to build aircraft. In 1952 Messerschmitt was approached by Fend to make a small wagon. The first model was a KR175, this is the abbreviation of Kabinenroller what means cabin scooter and the 175 is the 175cc engine. In 1955 this model was completely redesigned and got a 200cc engine, the KR200. In 1956 after West Germany joined the NATO Messerschmitt was allowed to build aircraft again and was no longer interested in the microcars. Messerschmitt sold the license to Fend. Fend started the Fahrzeug- und Maschinenbau GmbH Regensburg (FMR) together with brake and wheel hub manufacturer Valentin Knott and took over the production. In 1964 the production was stopped due to low sales figures.
The KR200 offered here is a 200cc from 1960 and is a nice base to complete and restore. 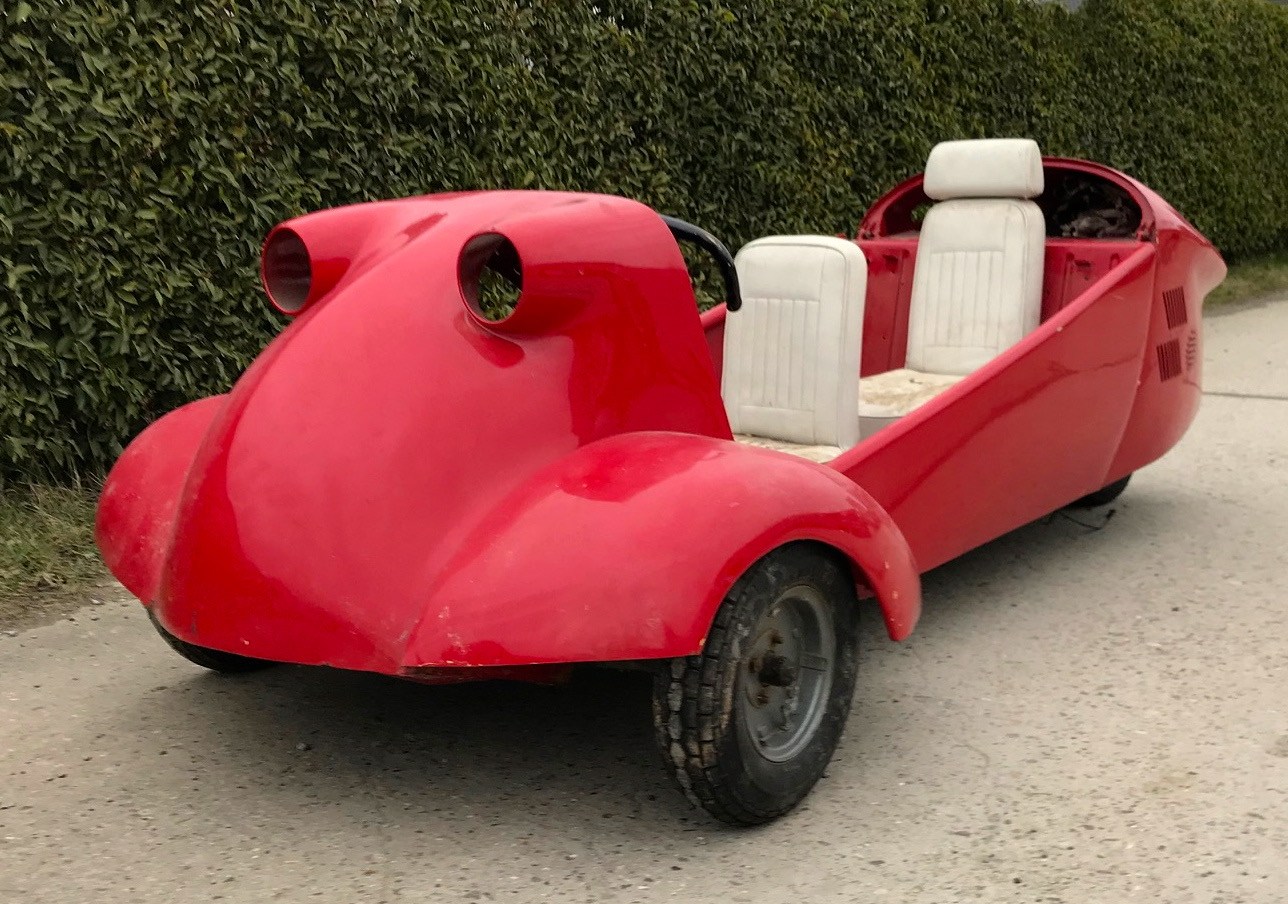 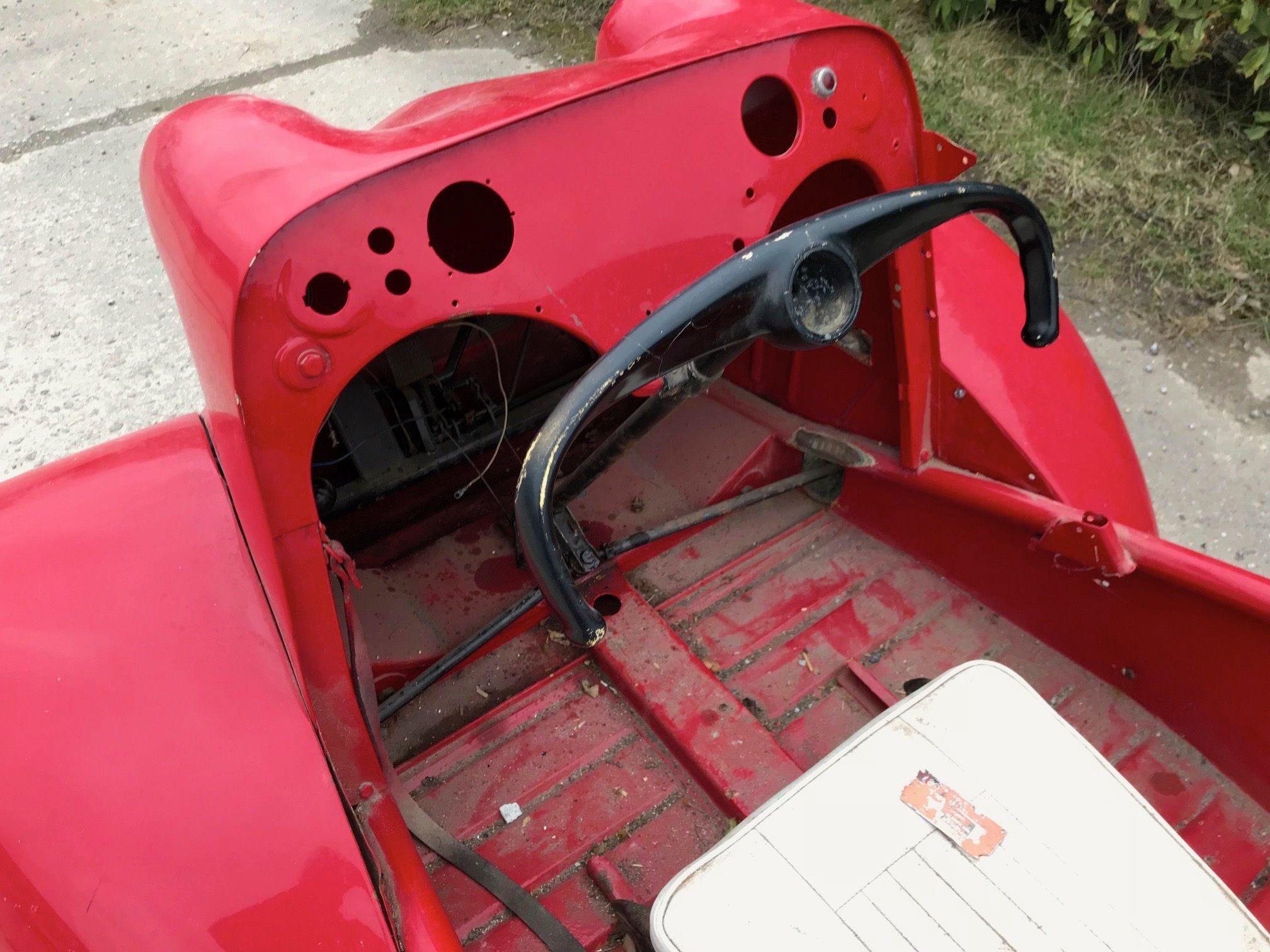 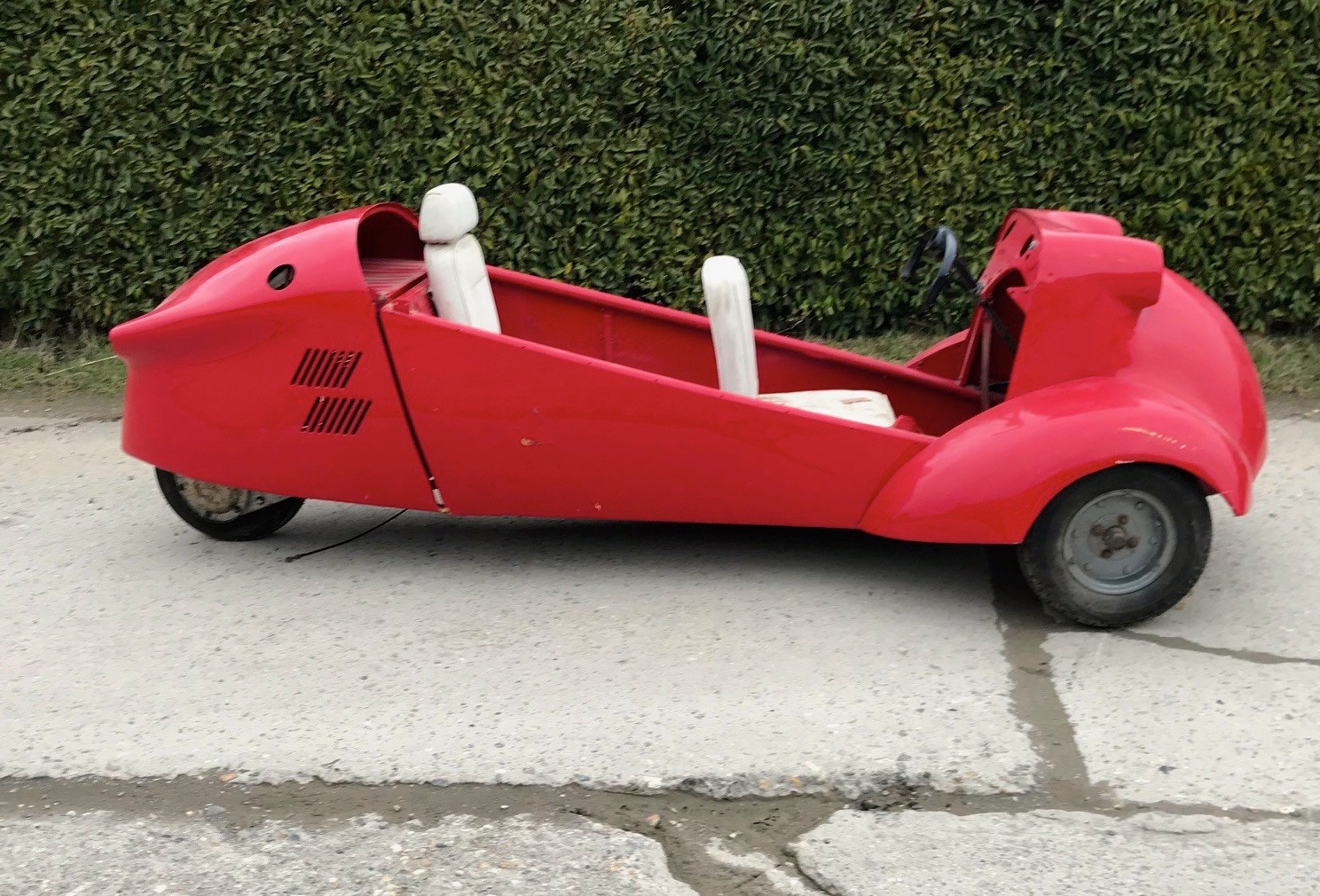 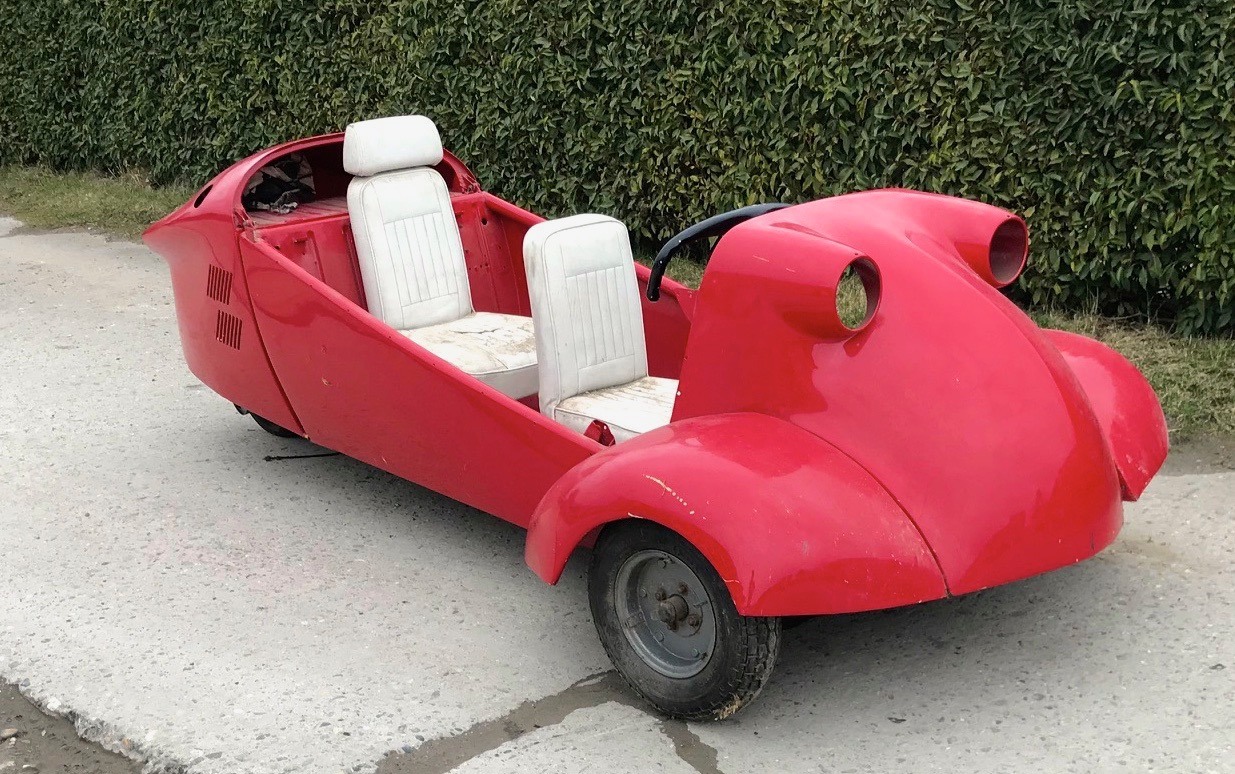 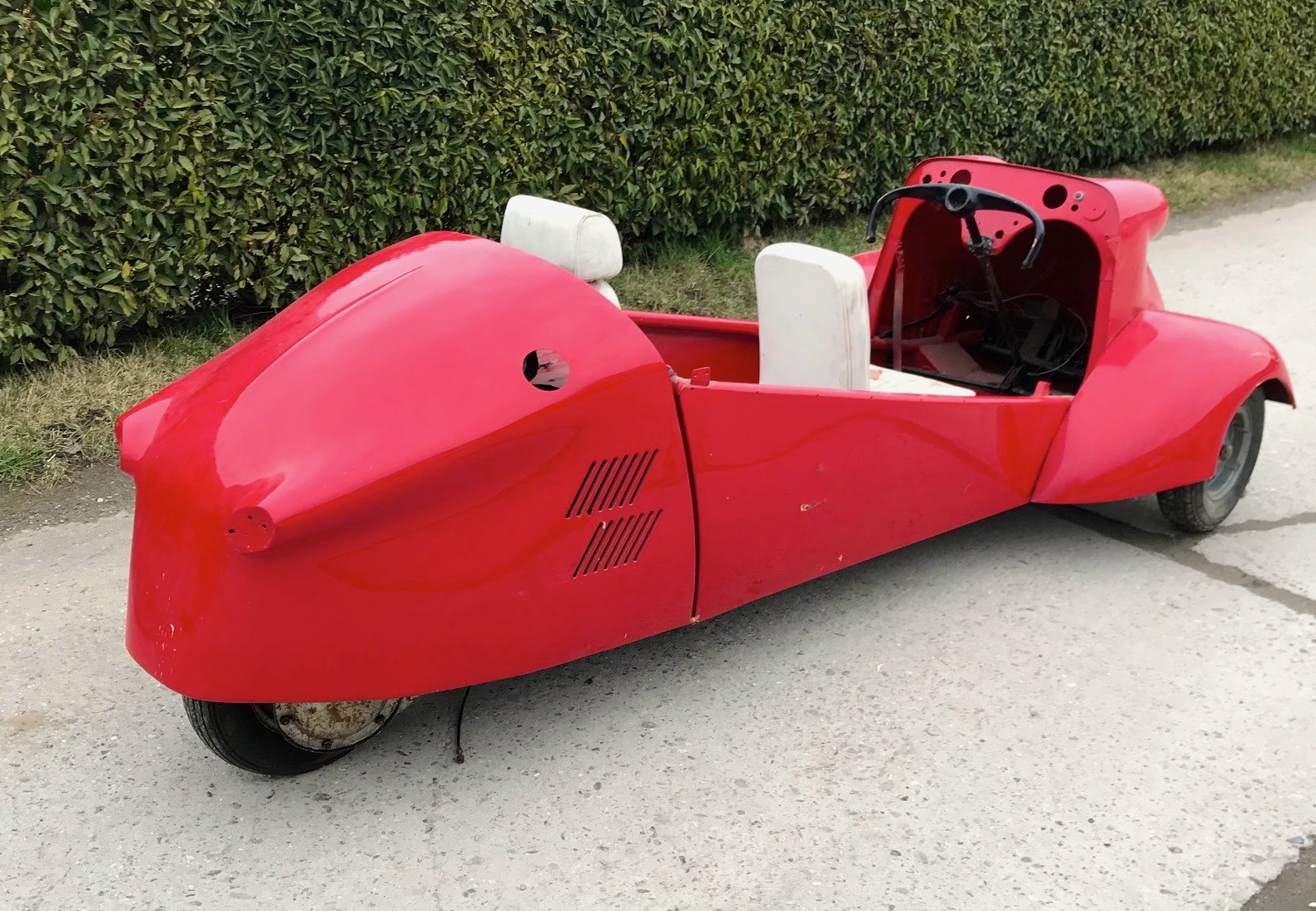