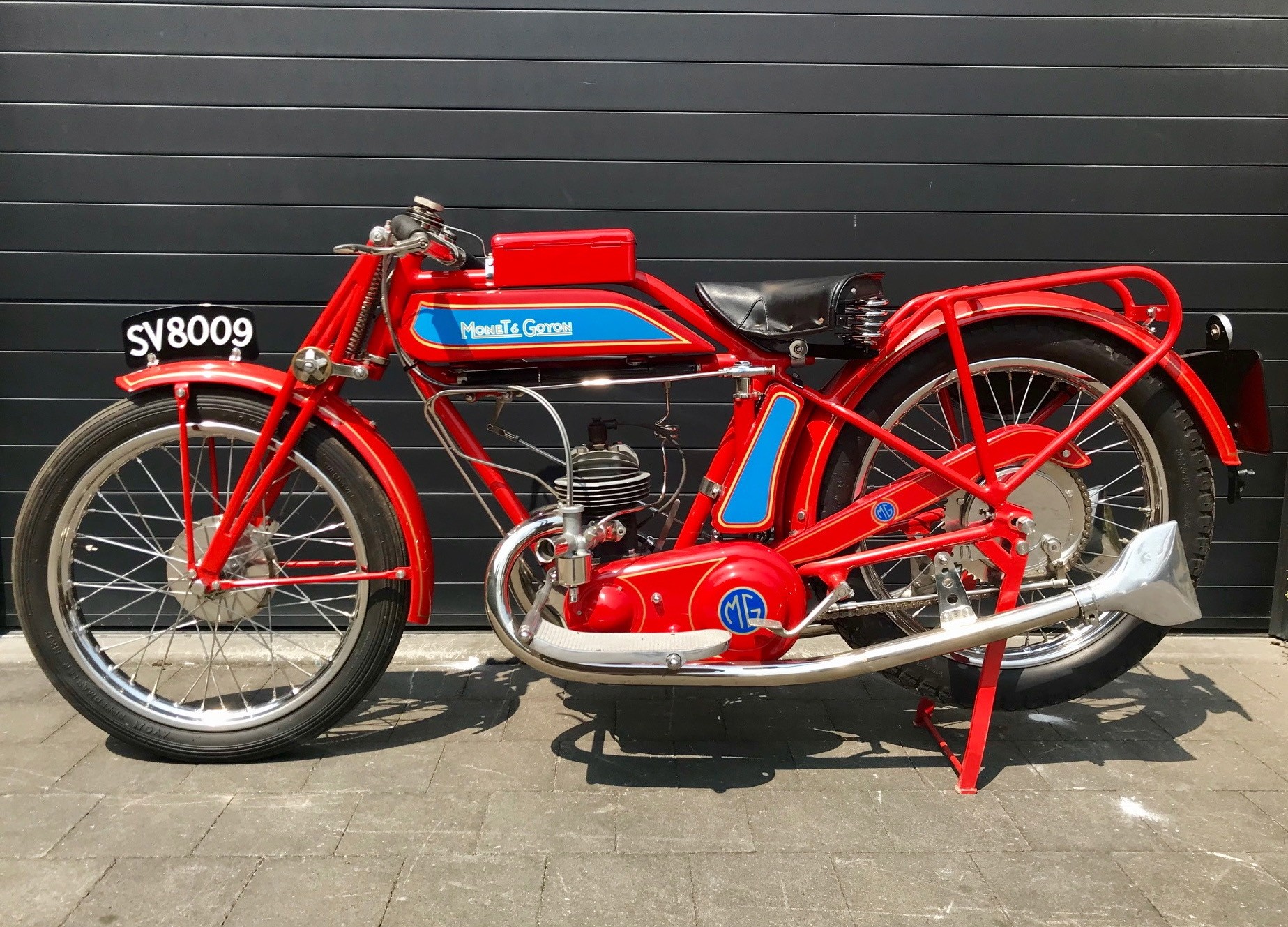 French racer
20 world records with this model!
In 1924 Monet Goyon starts a new sporty model with a 175cc 2-stroke engine, model 'Z' is equipped with a sporty British 2-stroke Villiers engine with double exhaust. After many successes in 1925 this model was fitted with the 'Super Sports Brookland TT' Villiers engine (this engine broke many records in the Brookland circuit). This is the fastest Villiers engine ever made. Because there wasn't much racing in the UK with 175cc, Villiers had to advertise the successes of this motorcycle with a French make. The English didn't like this very much and then they modified the "Super Sport TT" engine and built it into a Francis Barnet. With this they broke the world record back on Brookland, but now in their home base England. From then on this sportive engine came to the back of Brookland. With this model in Monet Goyon they were 4 times champion of France (1924,25,26,27), won 3 x Grand Prix de France (1924, 25, 27, 29), 4 x first place on the Mont Ventoux (1924, 25 , 28, 29), and no less than 20 world records (1924, 25, 29)! All this mainly won by the factory drivers Louis Janin, Albert SOURDOT, HOMMAIRE and GAUSSORGUES.
This motorcycle is the rare 1929 model "Brookland TT" with the fast 175cc Villiers engine "Brookland TT" with double exhaust and oil tank with oil pump to give oil directly to the piston, especially for racing. And the typical wide cooling fins.
This motorcycle is a perfect restoration, very nice and technically in very good condition. Engine is in UK restored by 2 tact specialist Reg Kelly. This motorcycle is in concours condition 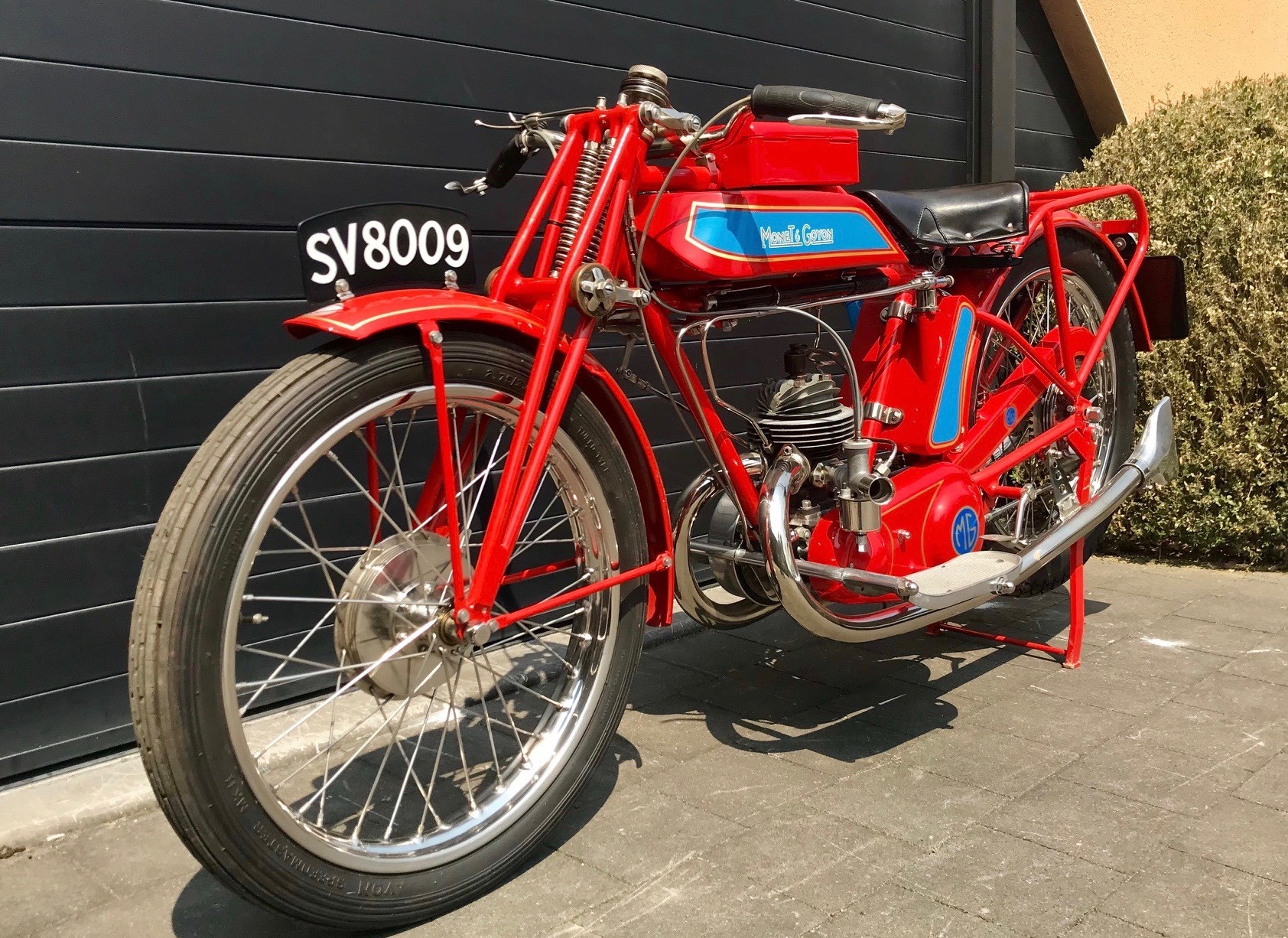 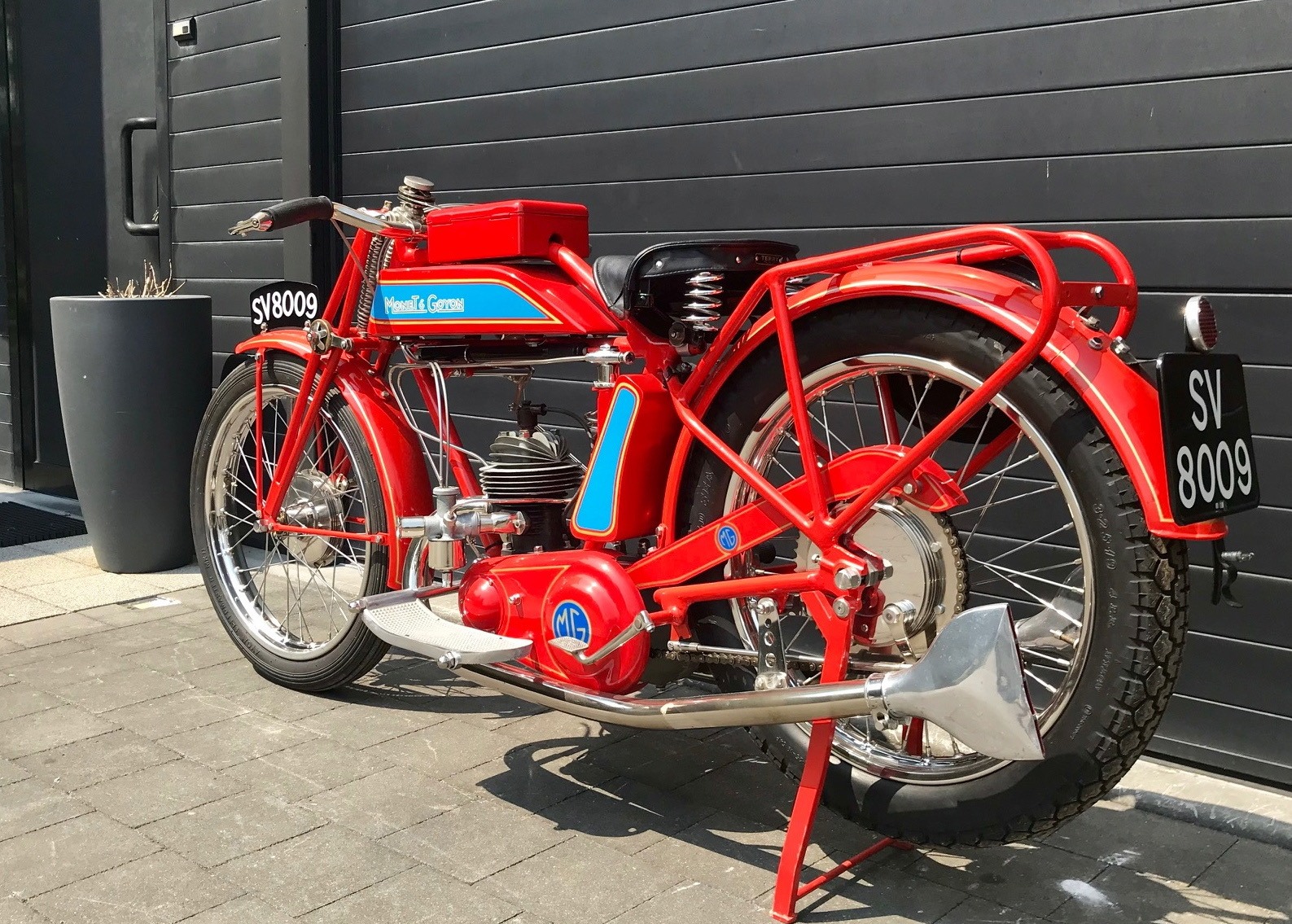 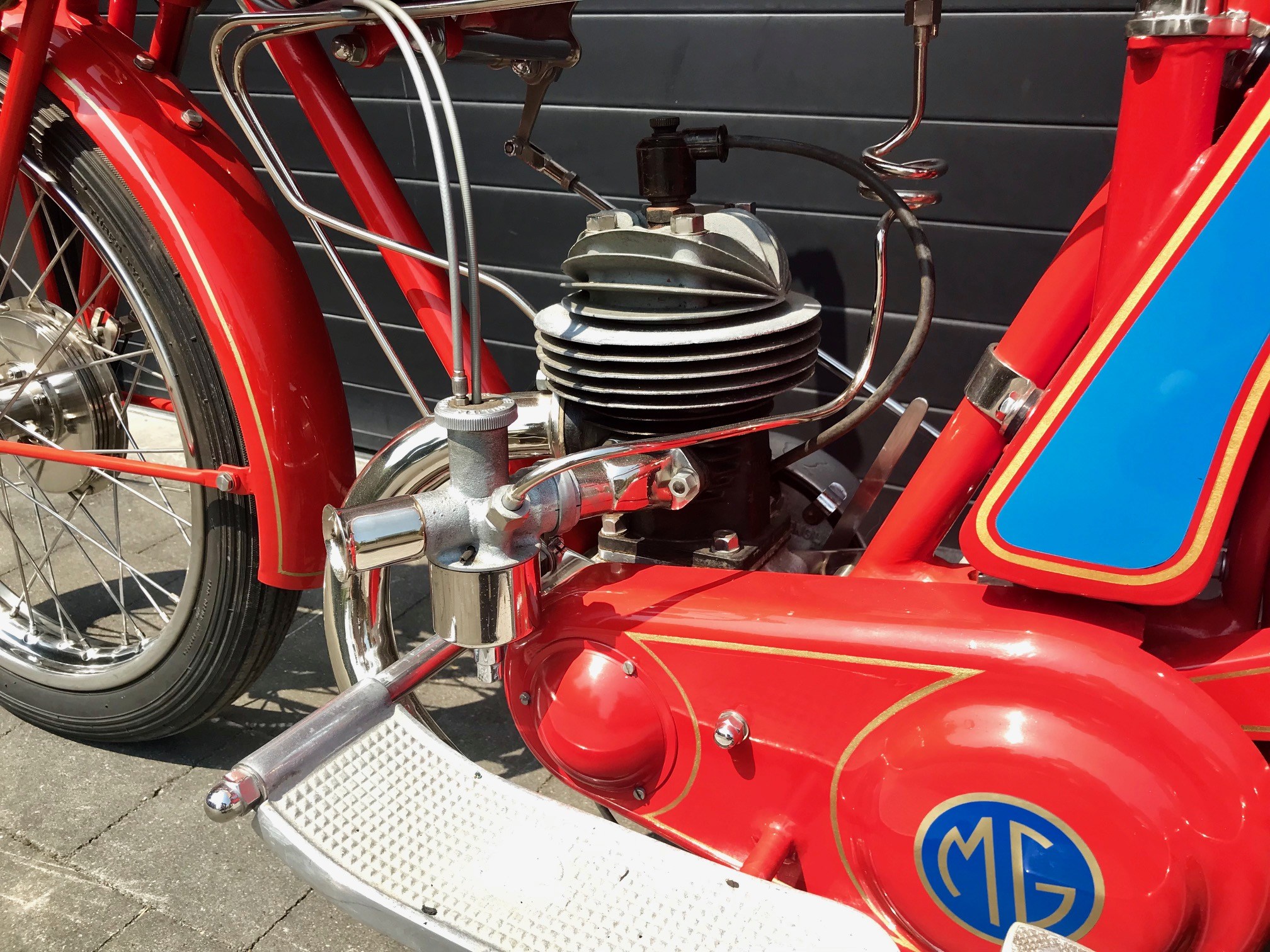 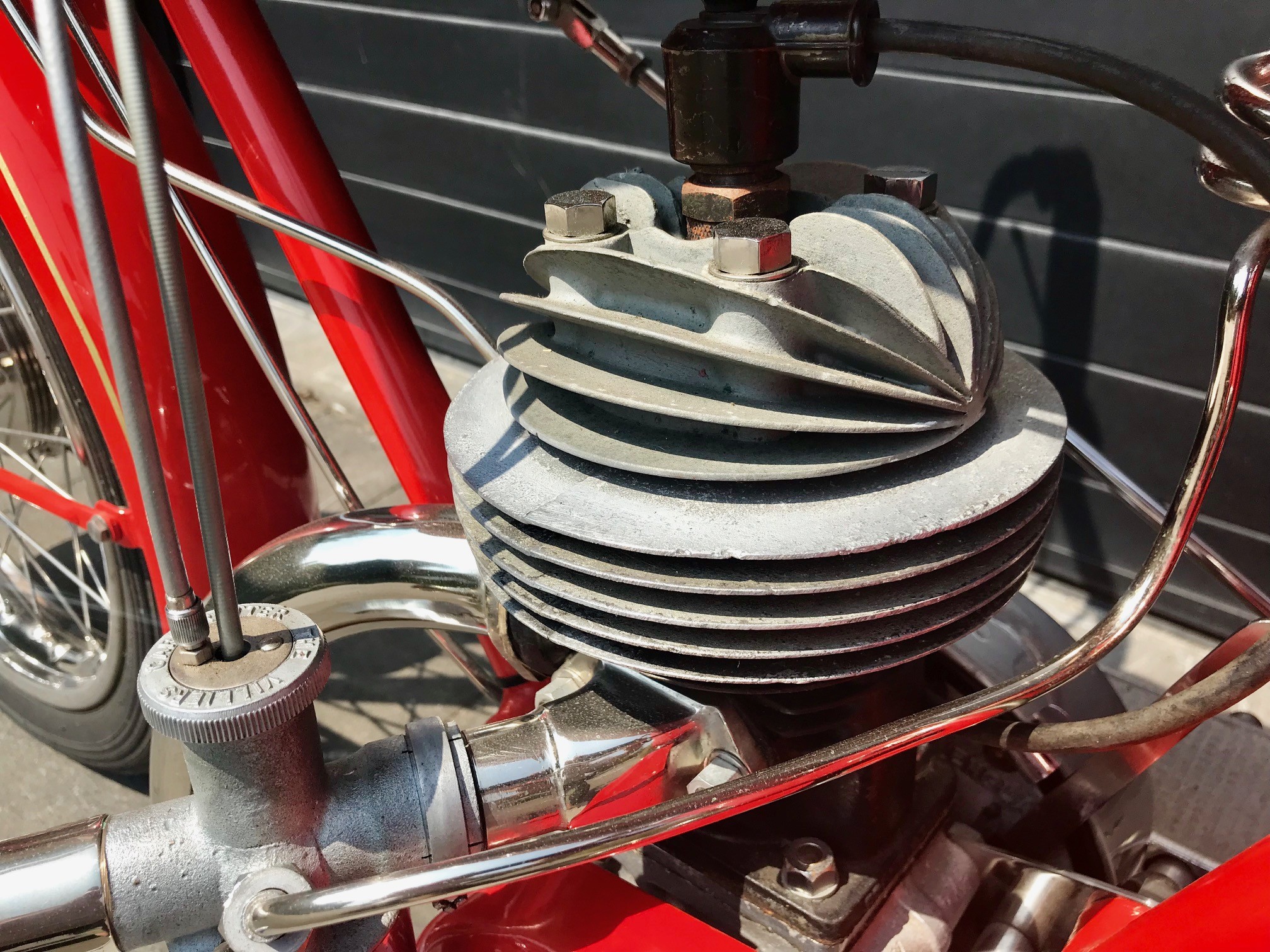 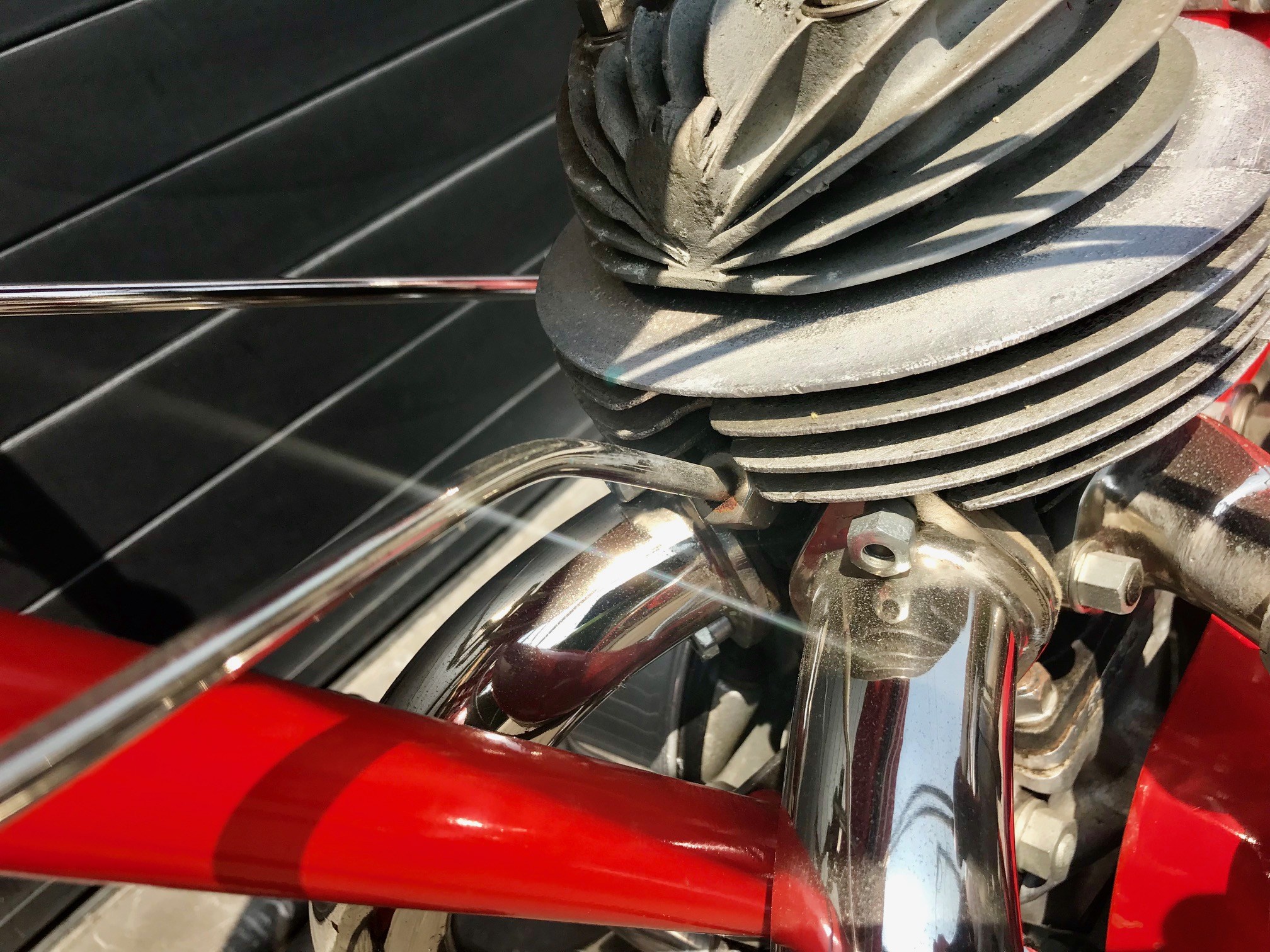 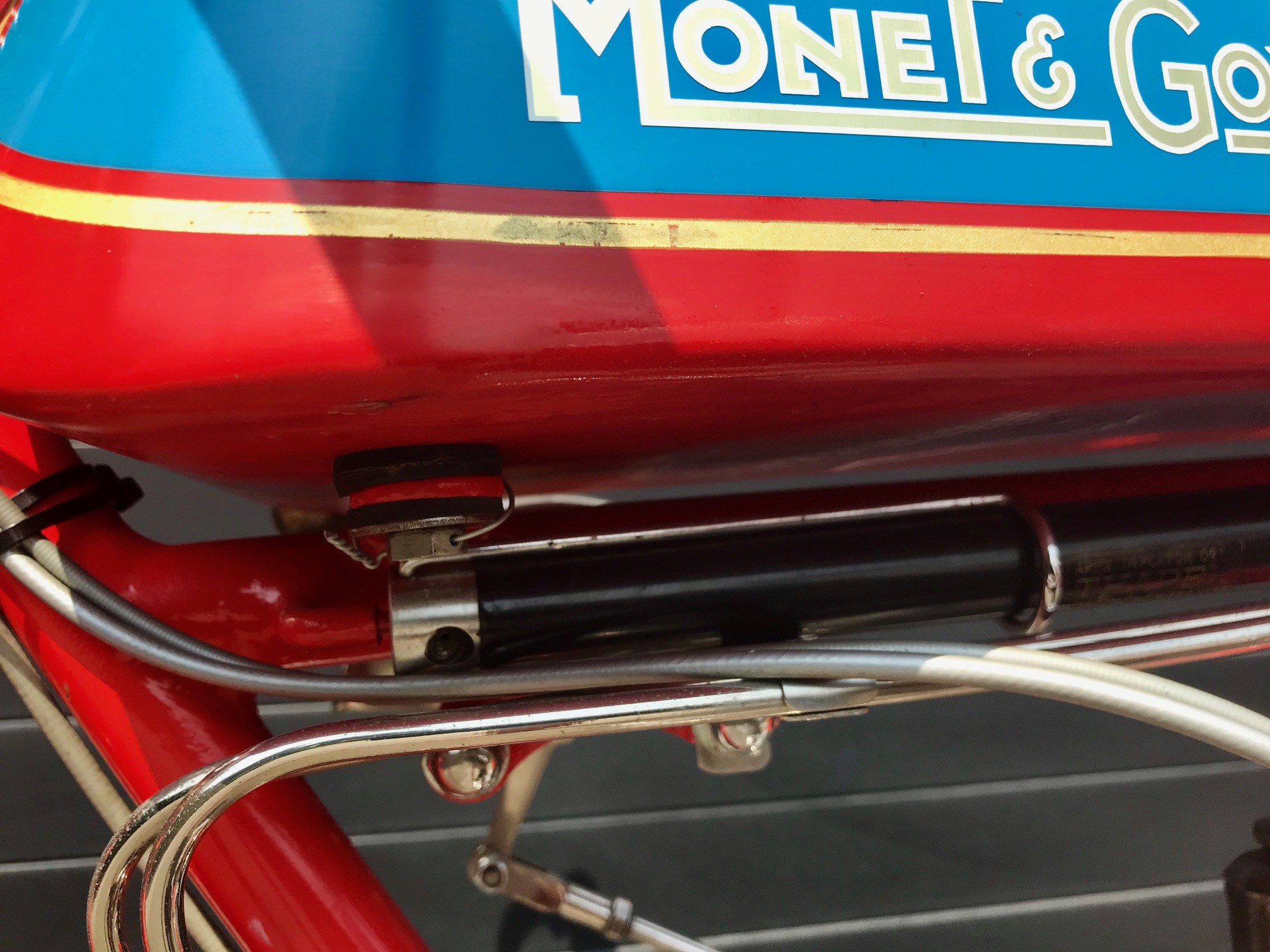 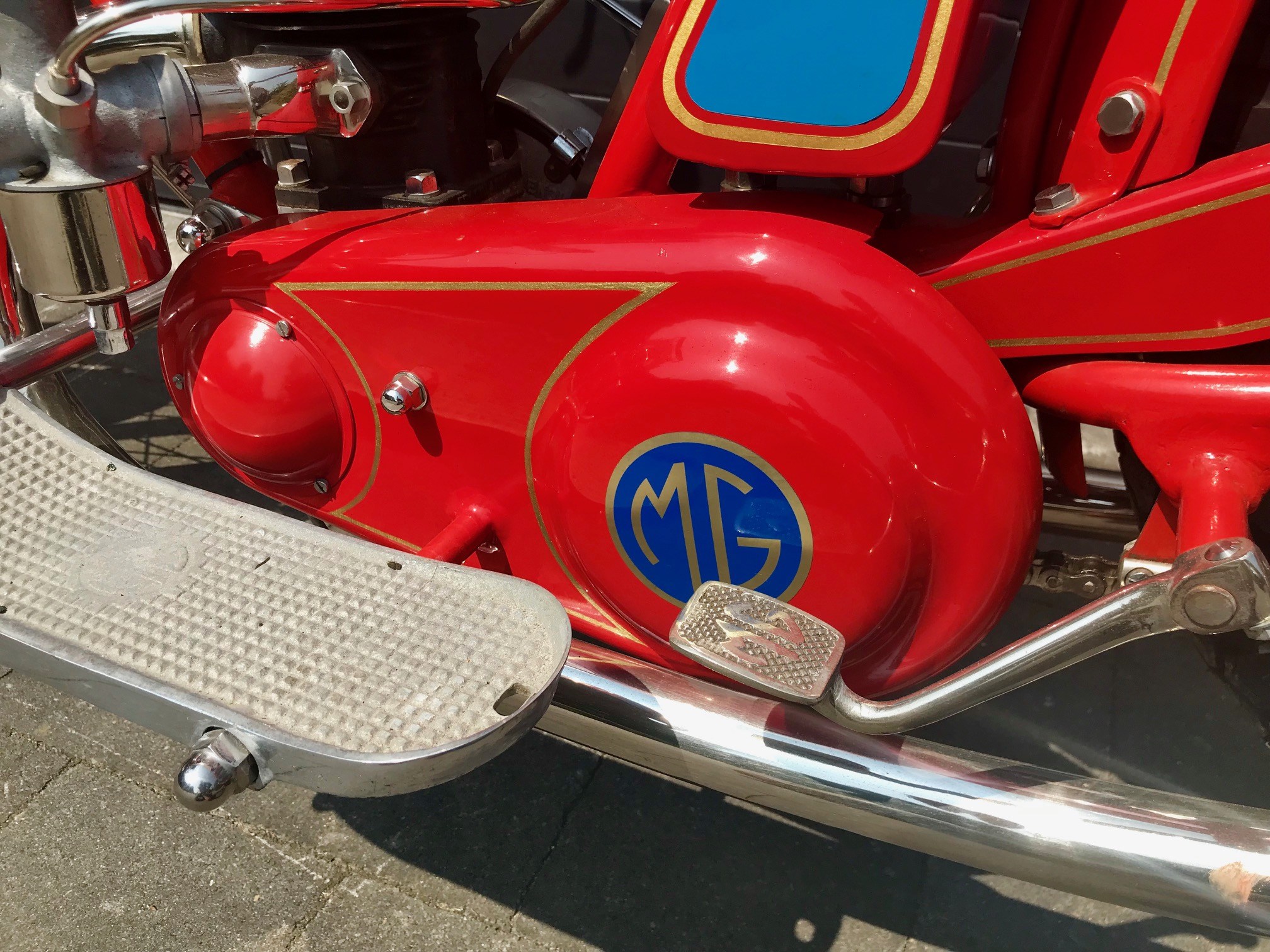 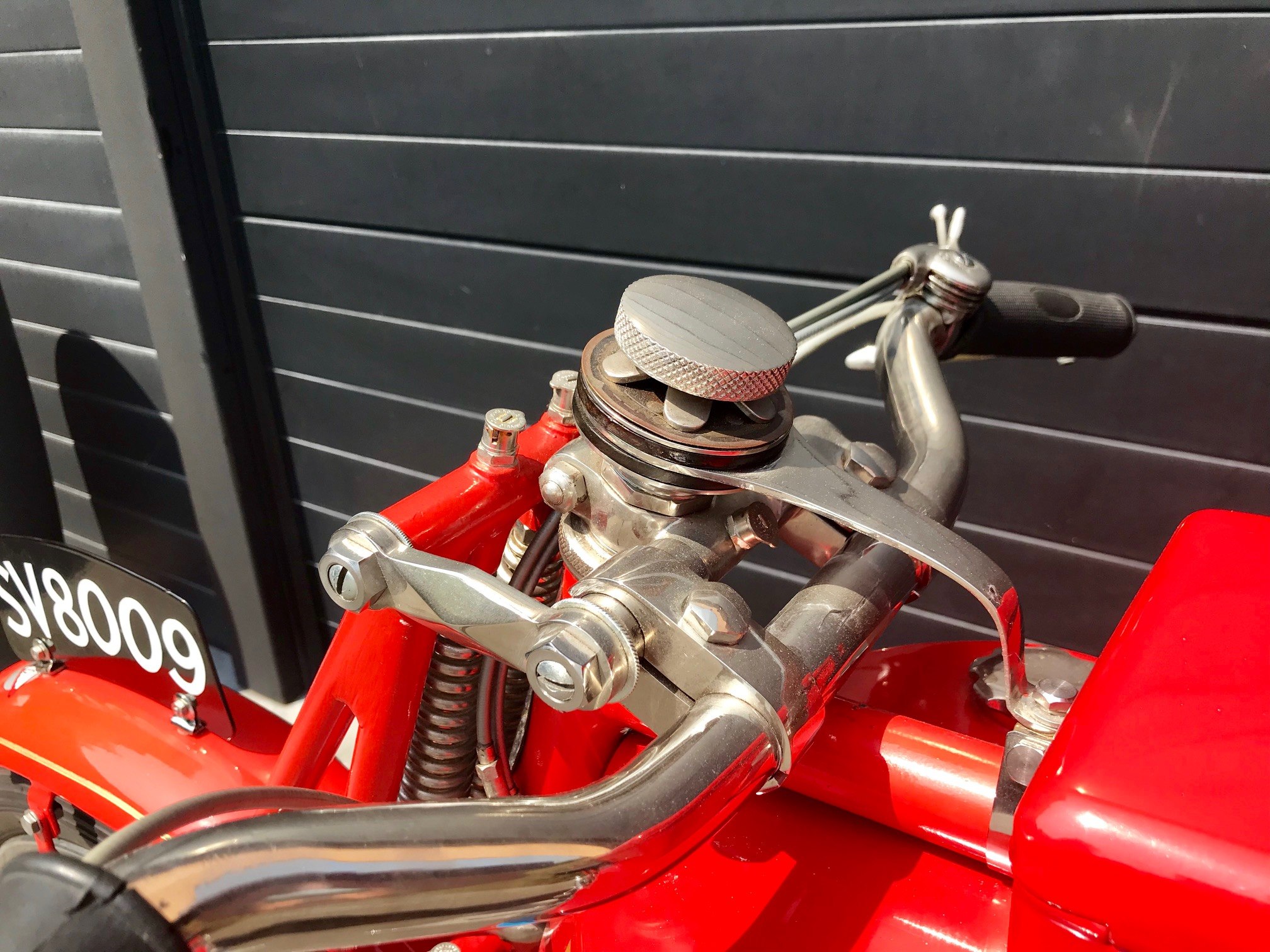 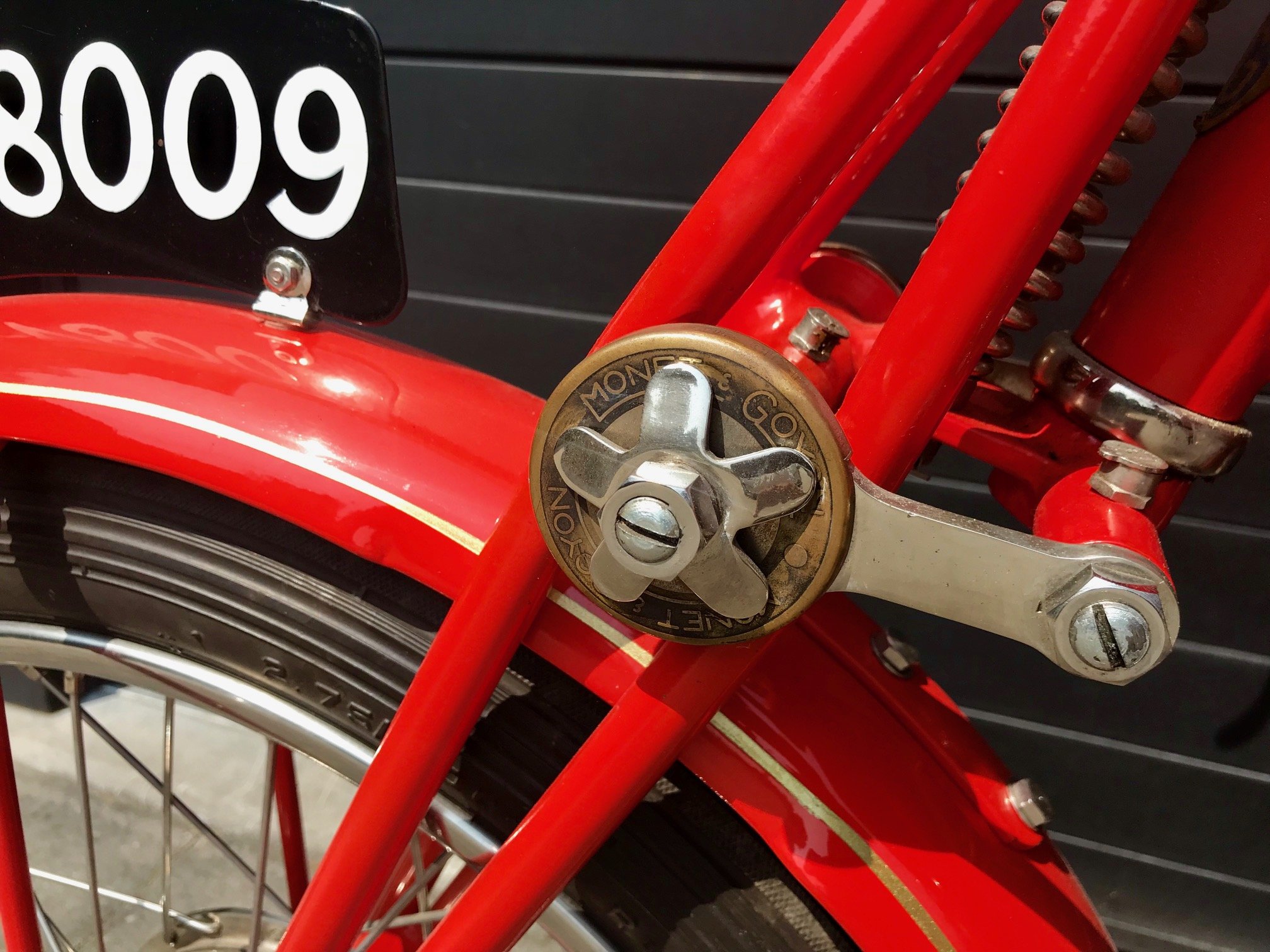 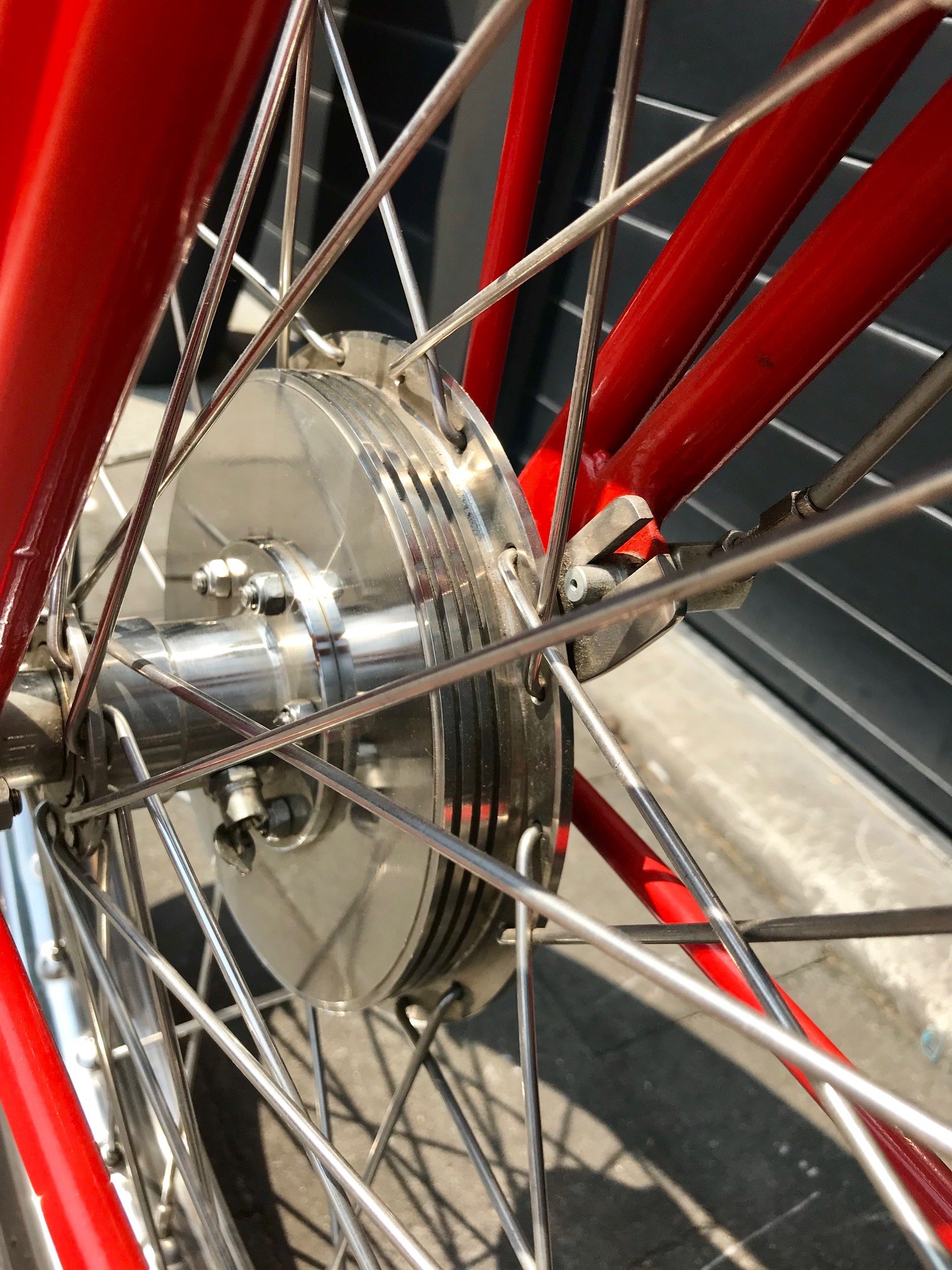 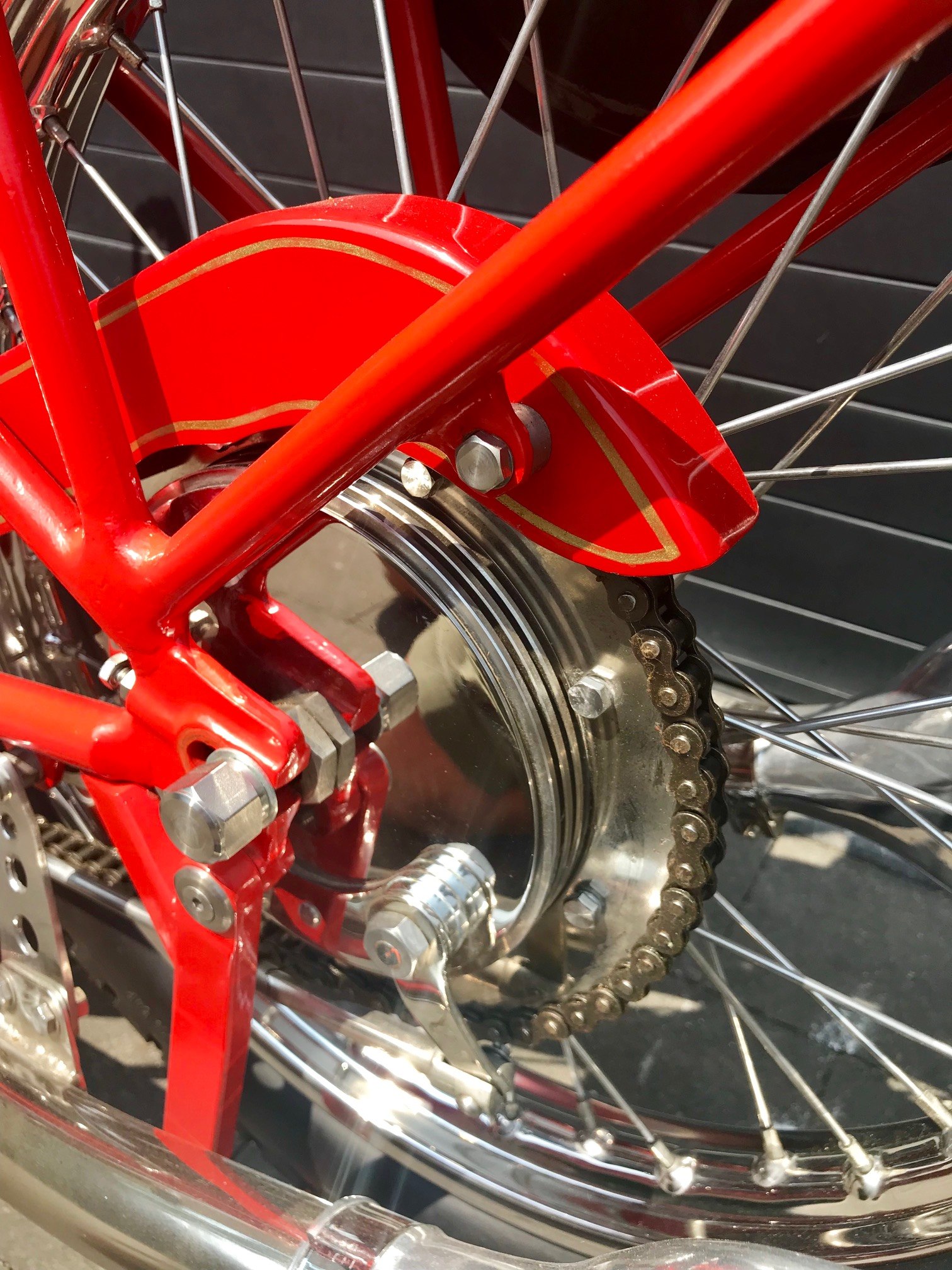 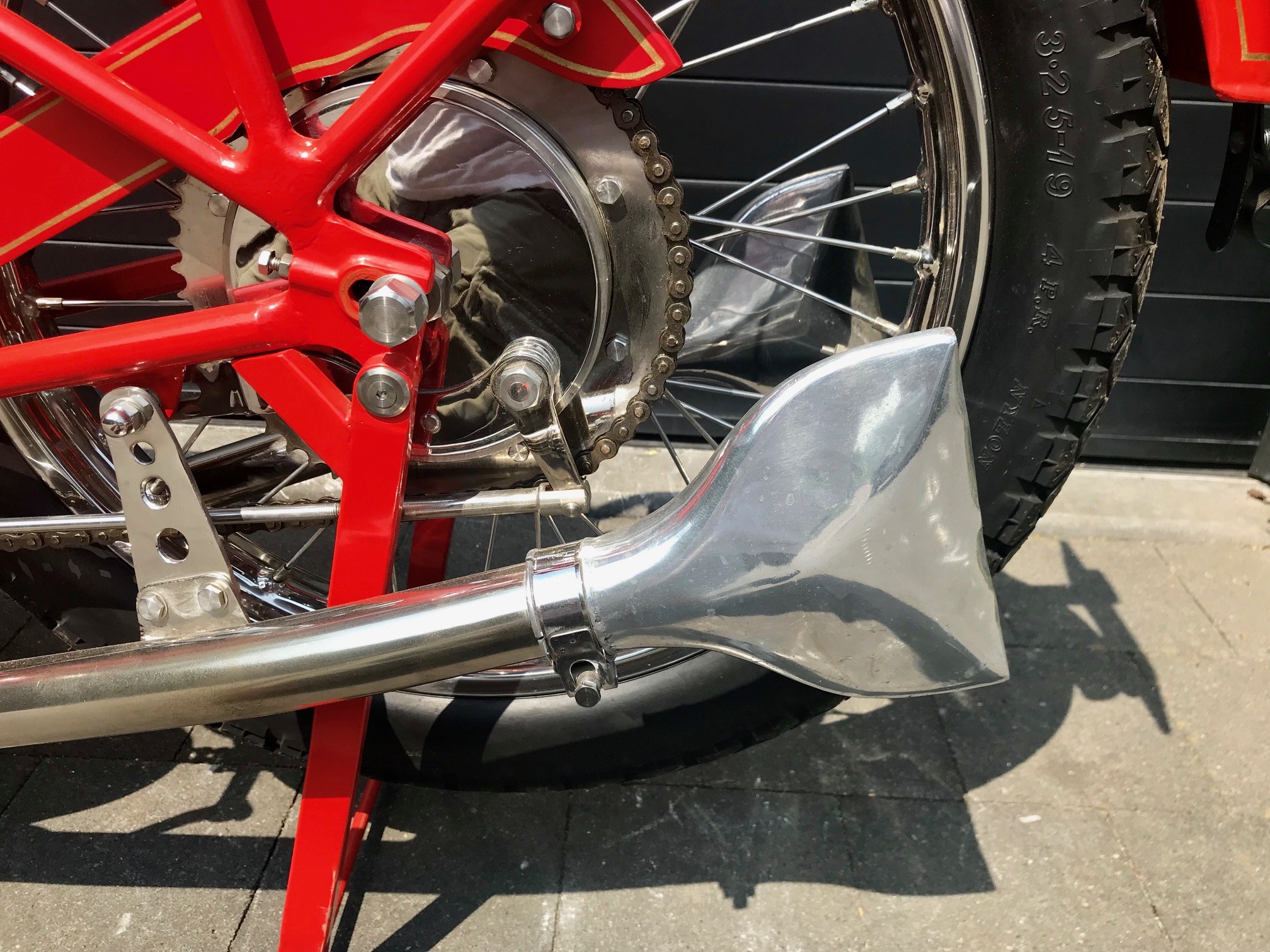 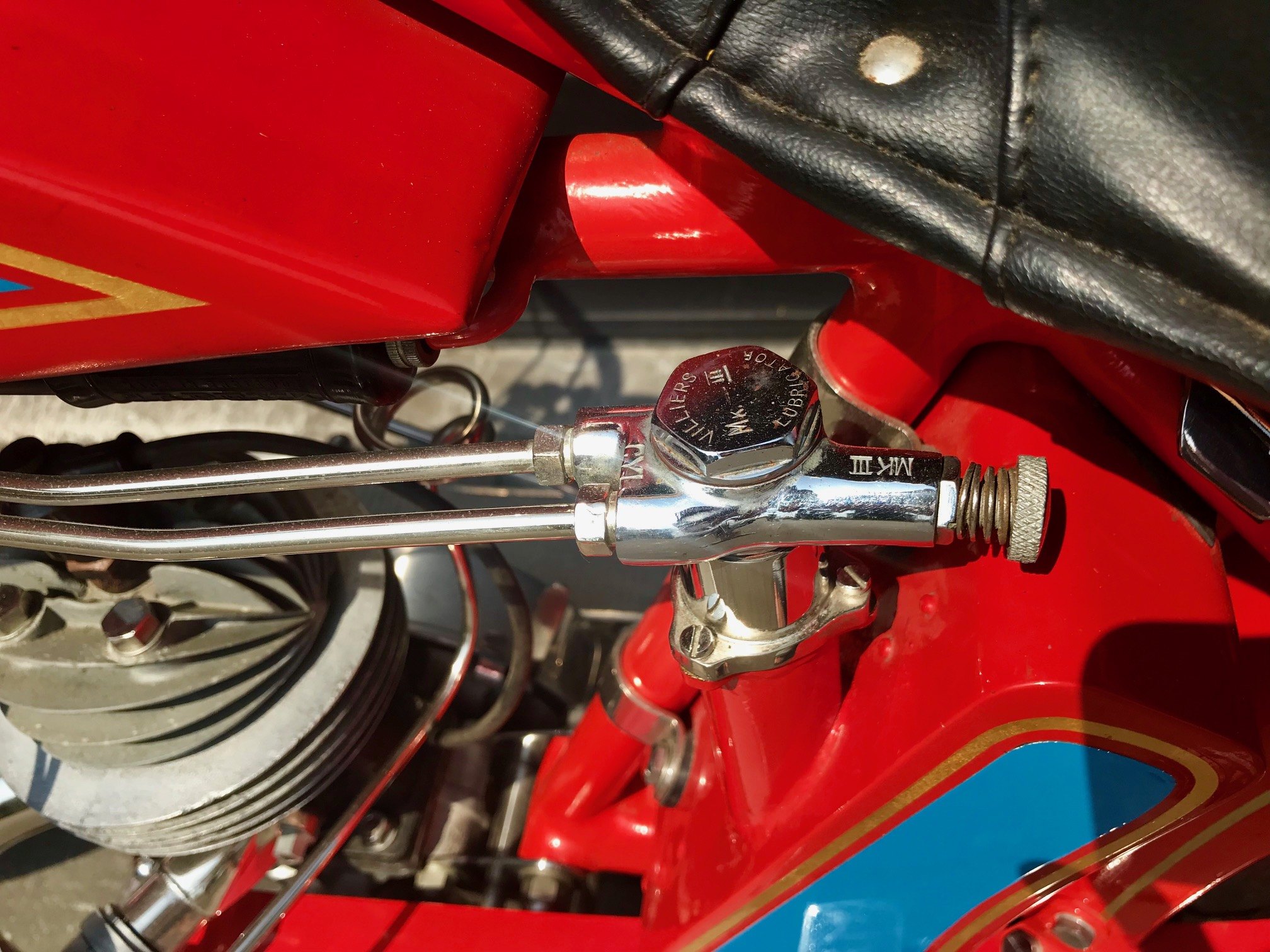 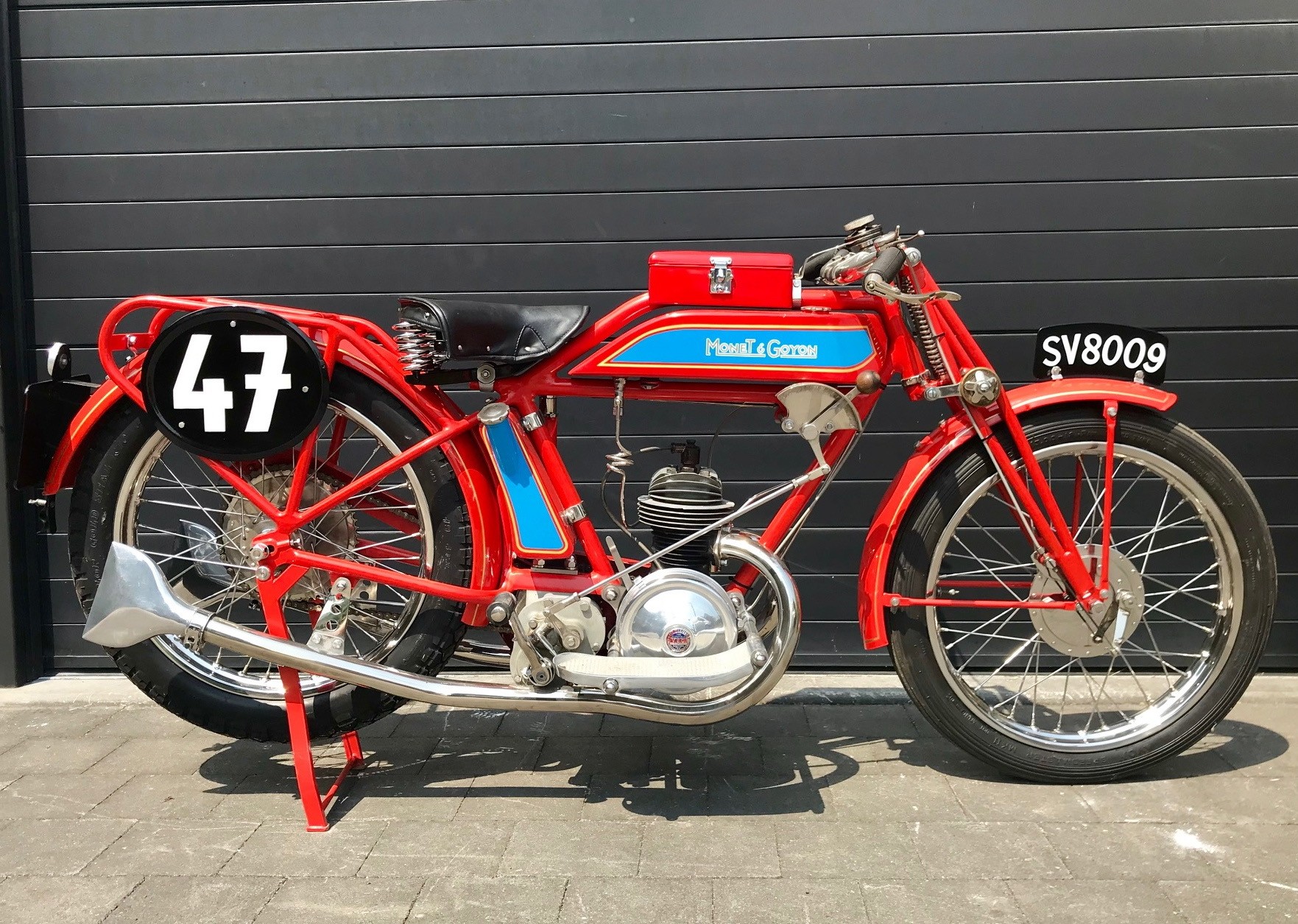 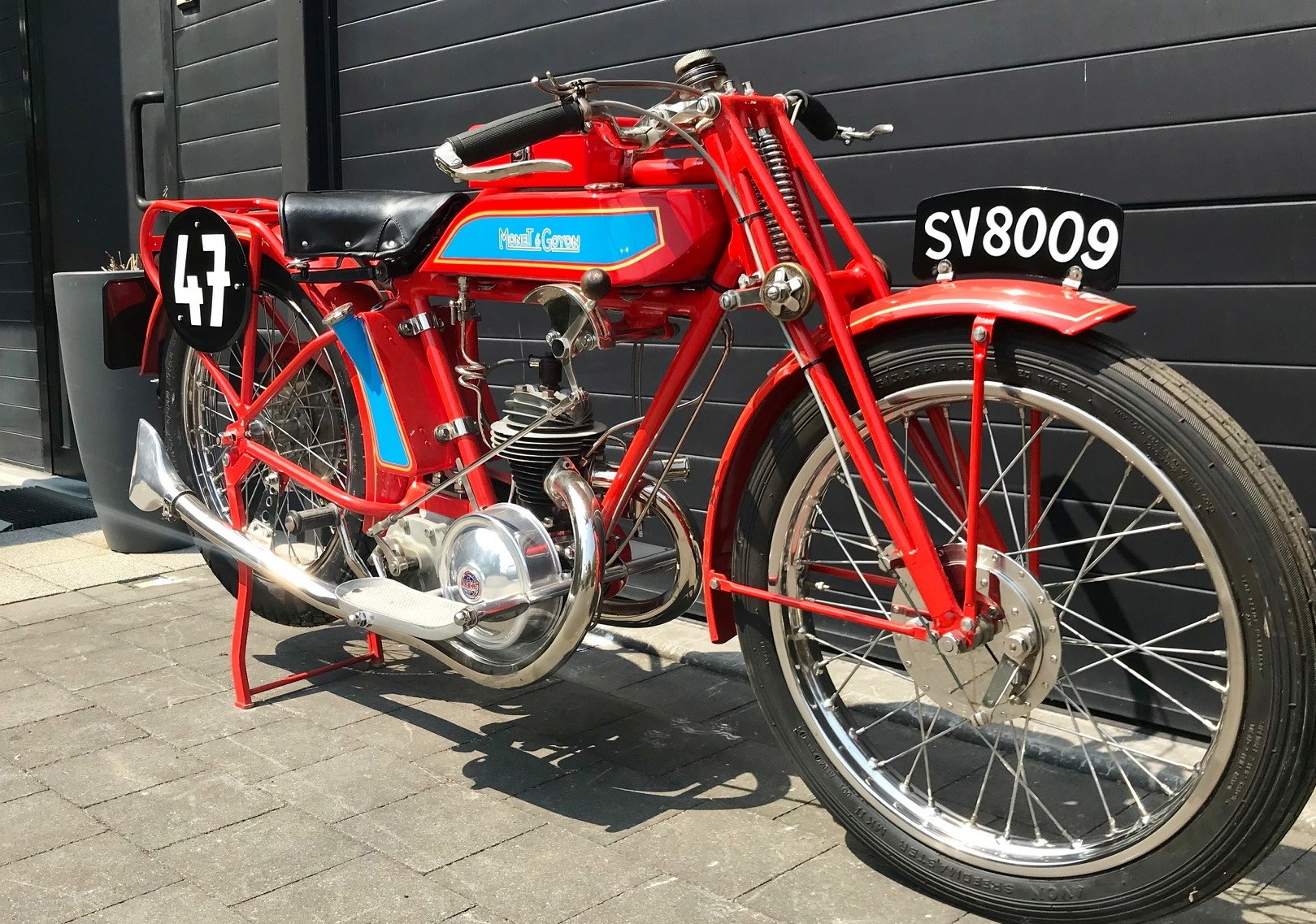 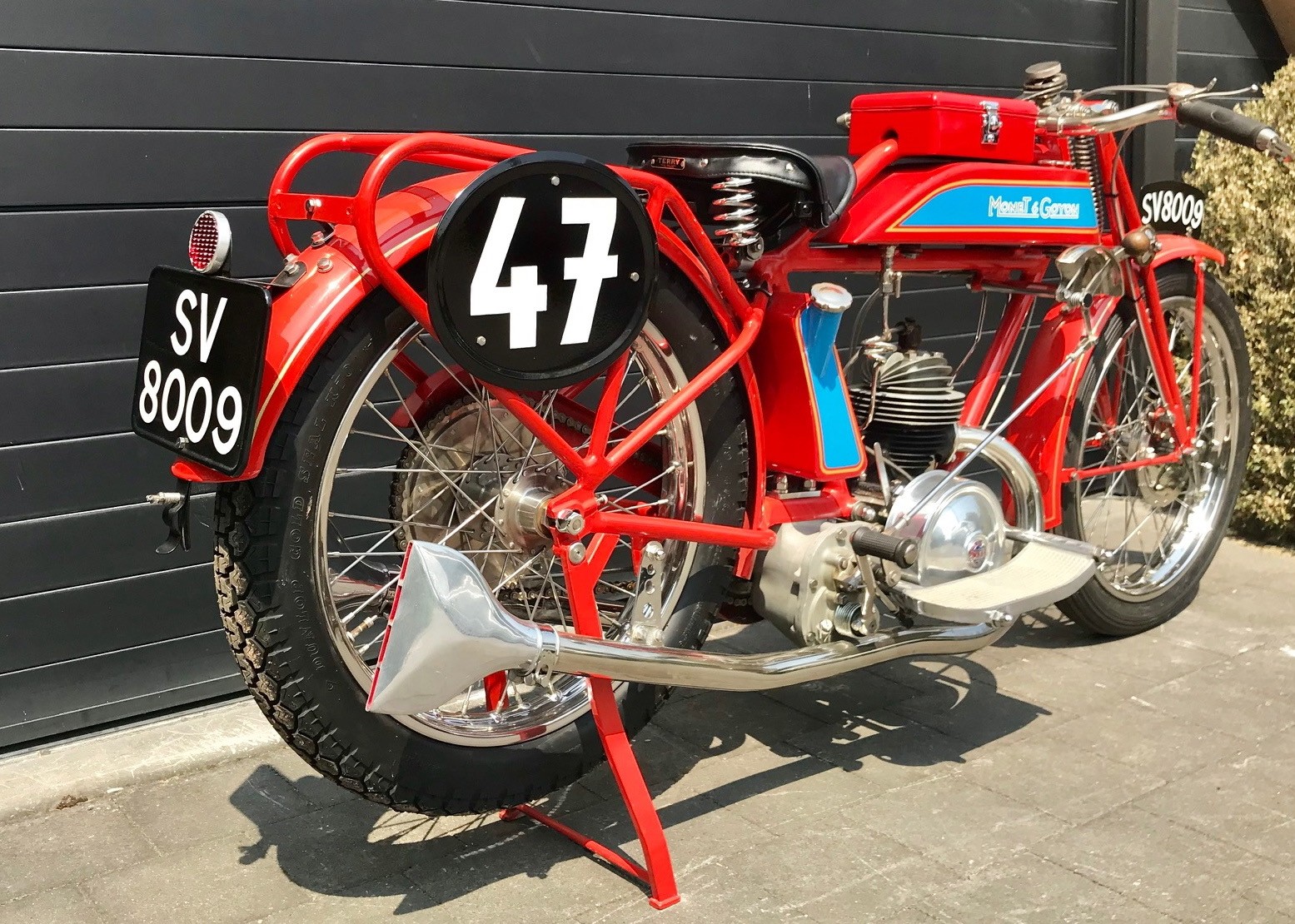 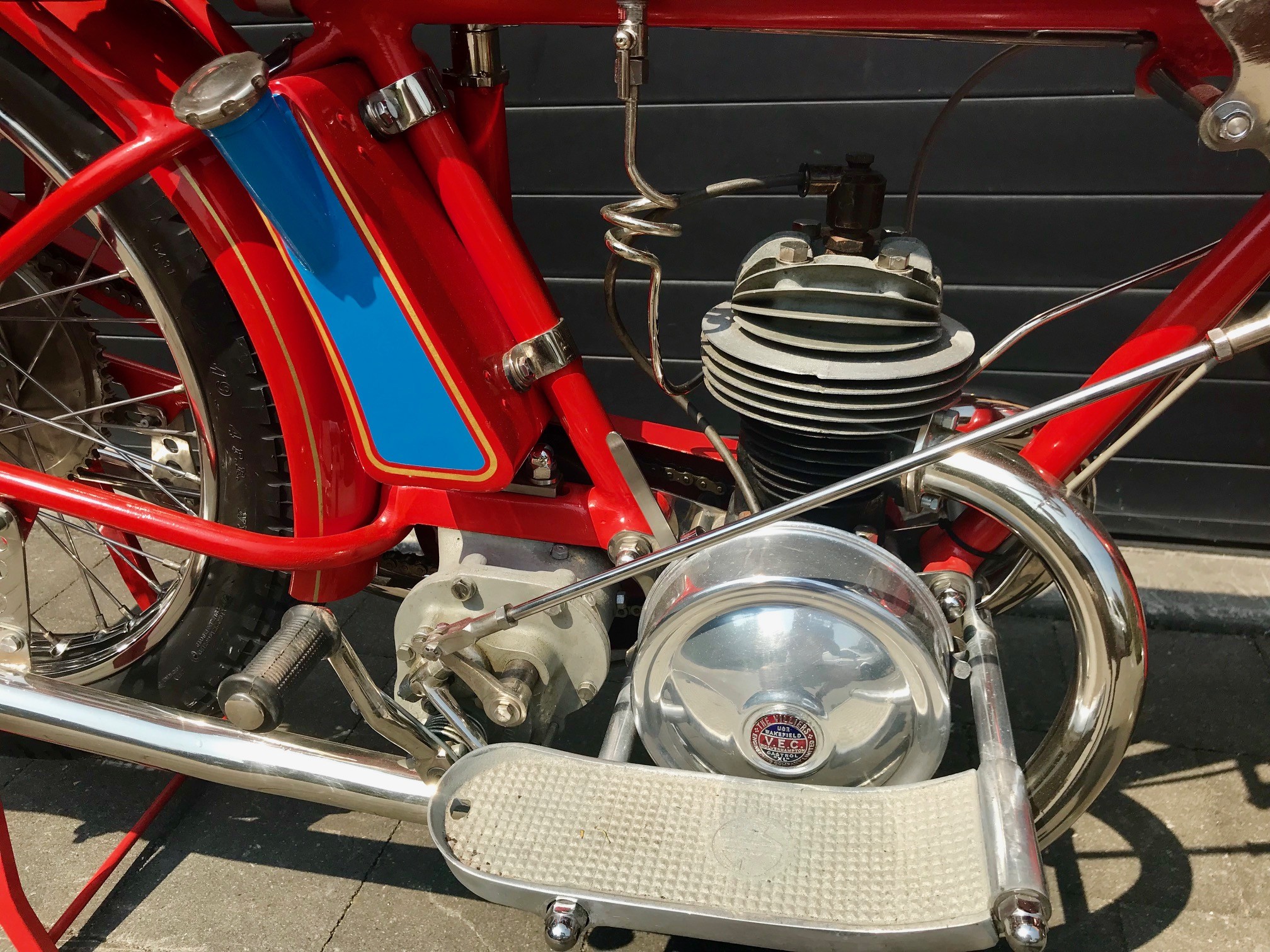 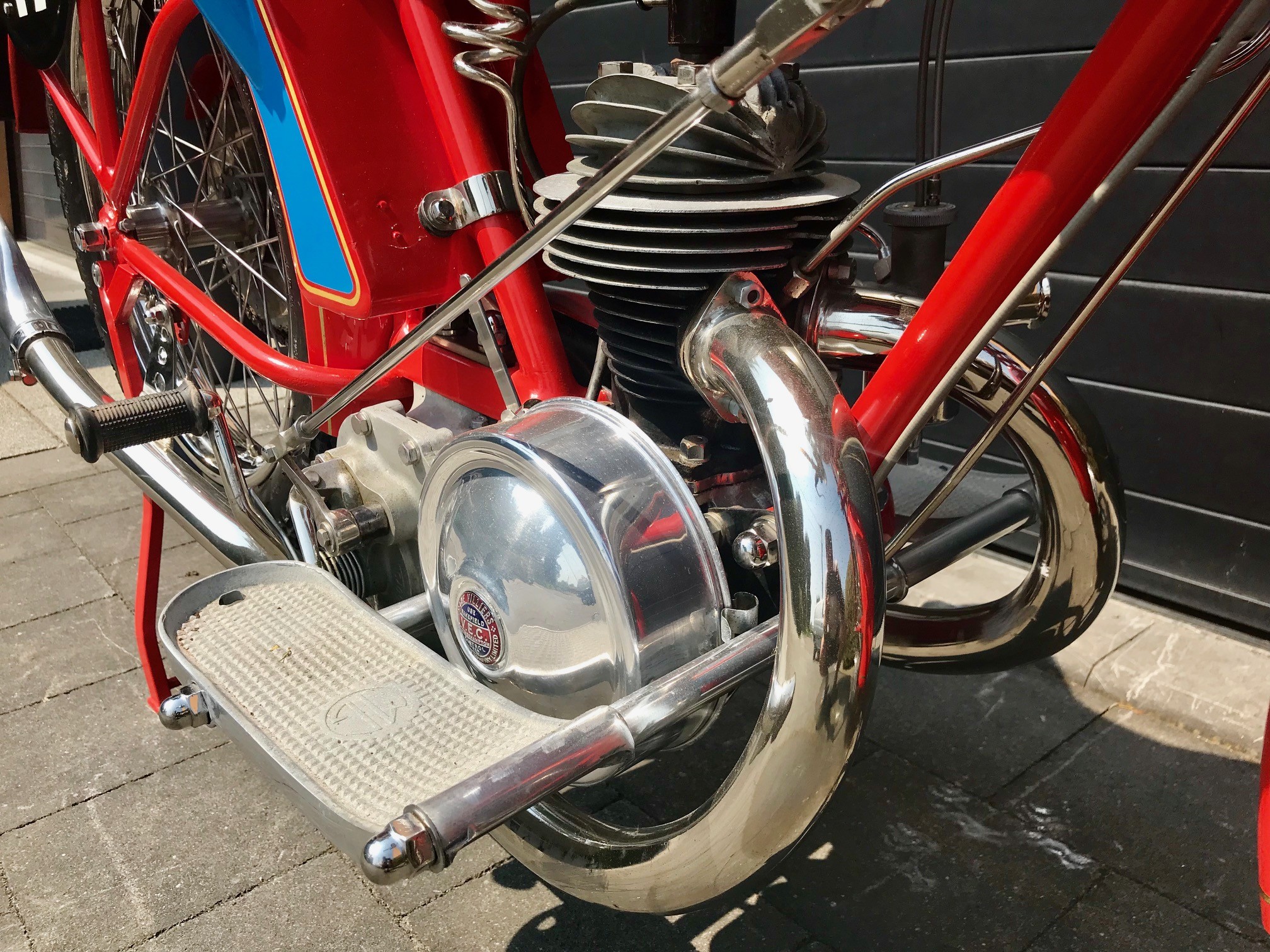 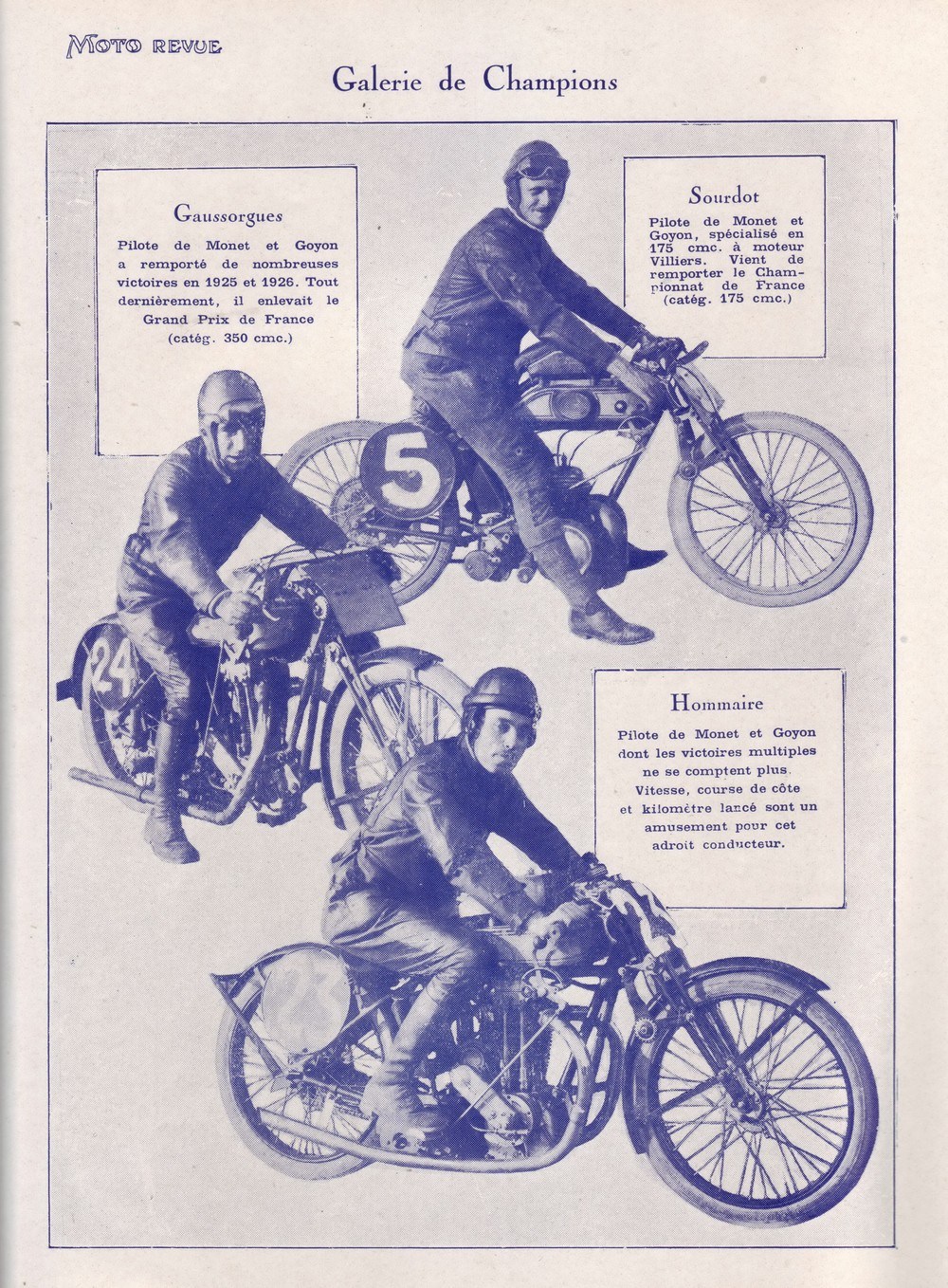 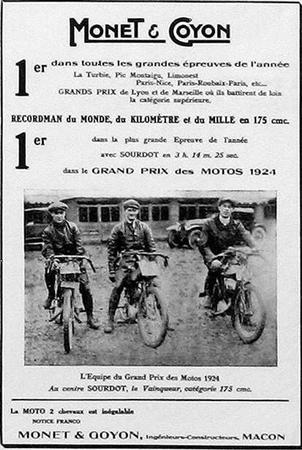 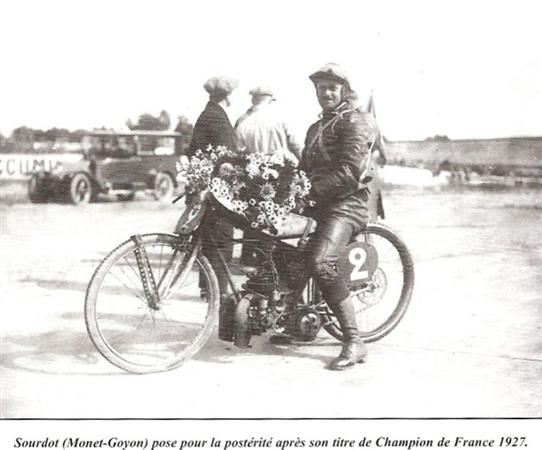 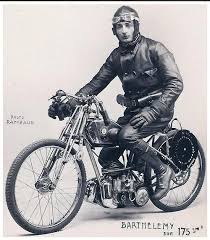 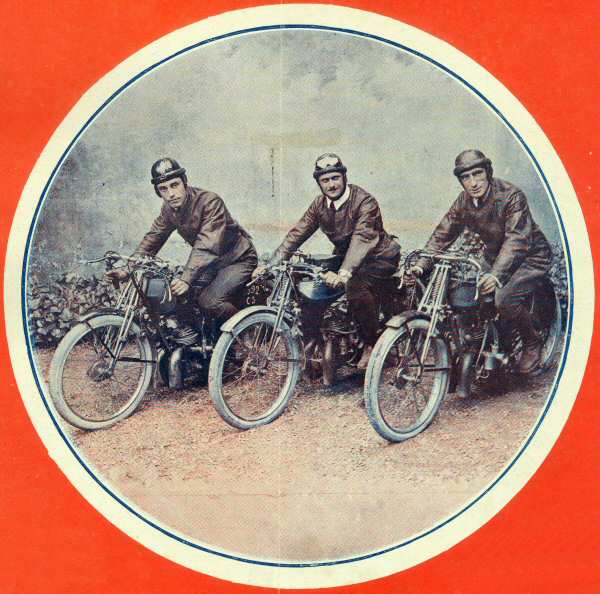 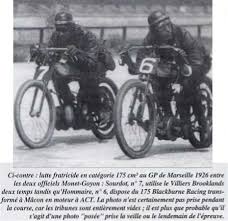