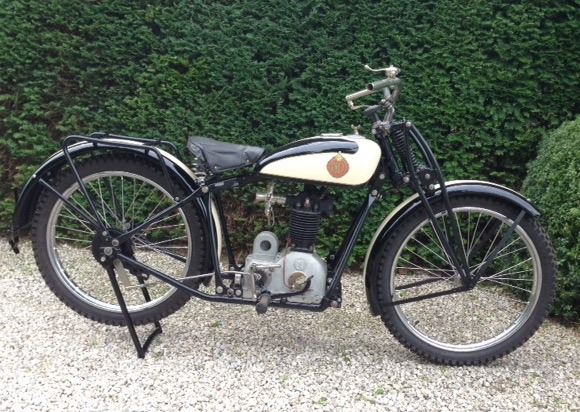 NV (Nymans Verkstäder) was started in 1873 by Anders Frederik Nyman in Uppsala Sweden. In the early 1900's they sold motorcycles of the brand Clement, NSU, Indian, ea. NV was a specialist in "Badge Engineering" this means they bought motorcycles of another brand and hung their emblems on them and sold them under NV. The other way around also happened: they sold bikes and outboard motors under the name Cresent. Cresent two wheelers was later taken over by Monark and the outboard engines were sold to Volvo in 1973 who still produce them in the old NV factories in Uppsala.
In 1926 they brought out their own motorcycle with a bought Eiber engine (Svensk motorindustri in Örkelljunga). In 1928 they brought out their own engine. It was designed by a Göran Rödén who came from FN (Belgium) and who had worked on the development of the M60 engine, a 350cc OHV. This is the reason that this engine at first sight very much looks like the FN M60 and M67. Initially this engine (250cc OHV) was in their old flat tanker model but in 1929 they bring out a new model specially made for the 6 day races to promote the NV brand. It was the first model with a saddle tank and it had the 2 quick release valves and an 8 day movement. From this model there are very few made and there is only 1 known! And this one is now for sale here.
This is an unfinished restoration. Engine has been completely and professionally rebuilt.
WANTED: pictures or old images of this model. 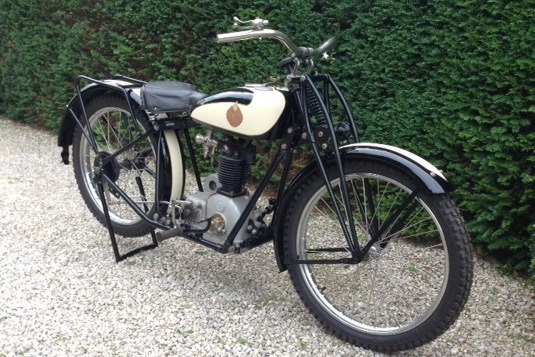 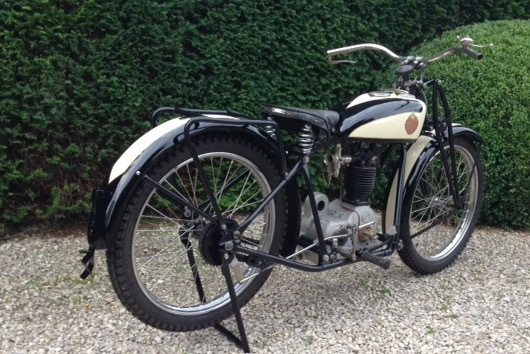 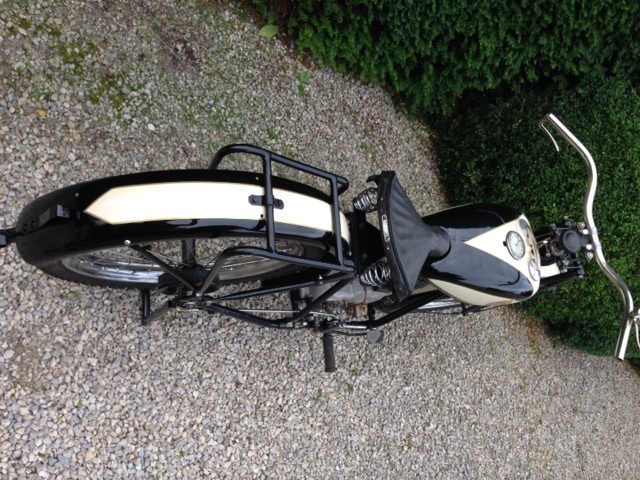 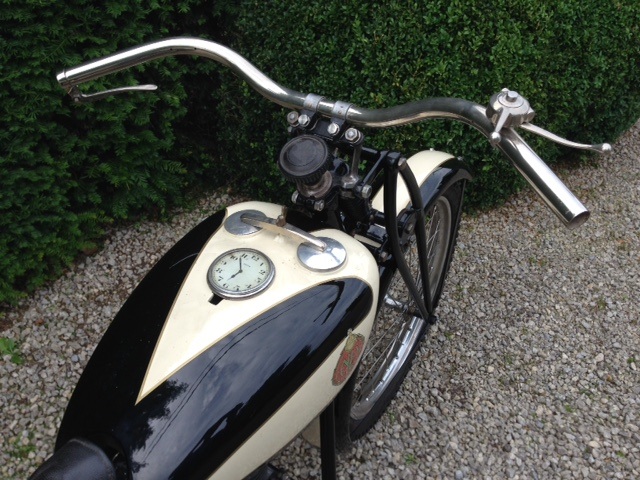 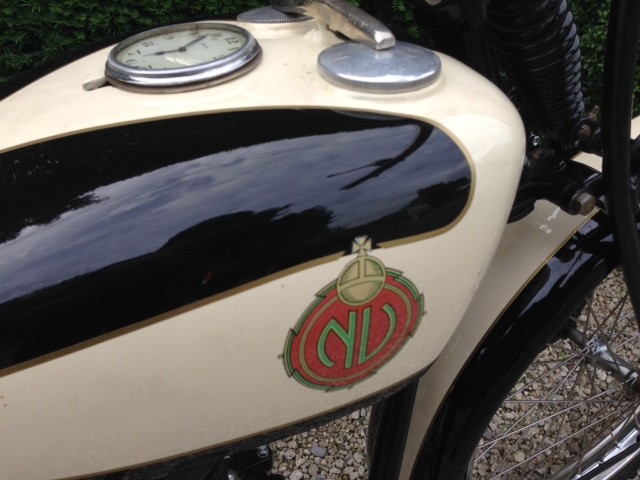 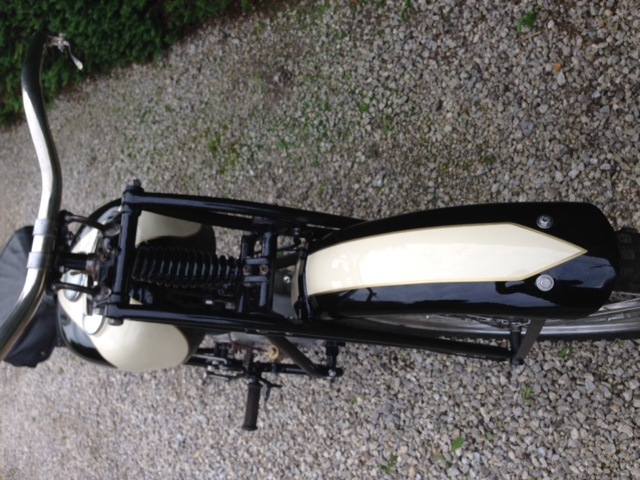 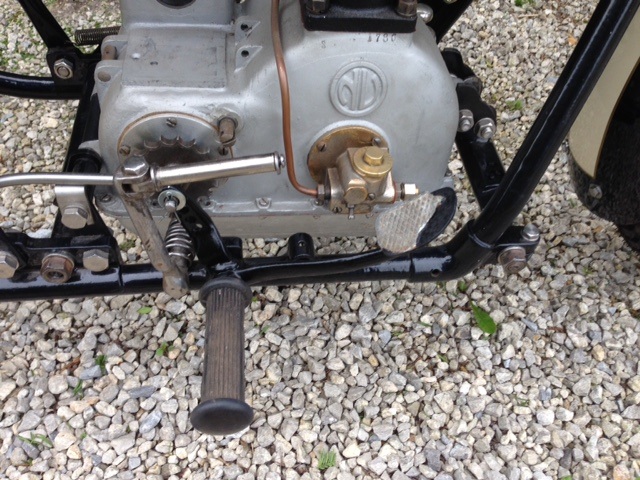 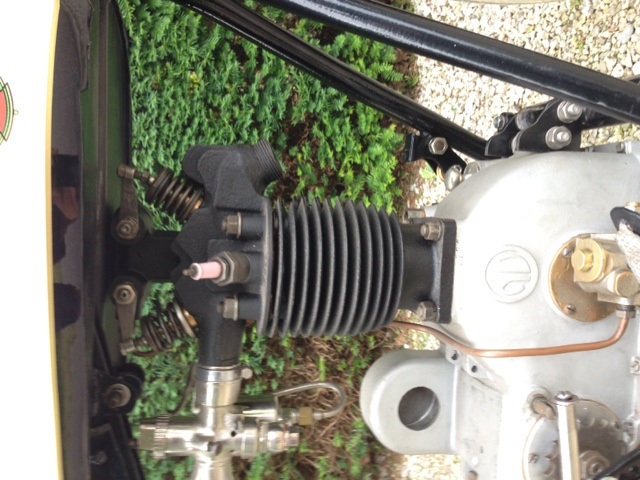 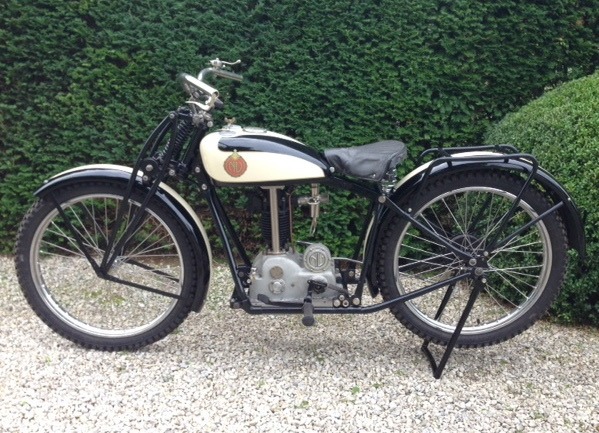 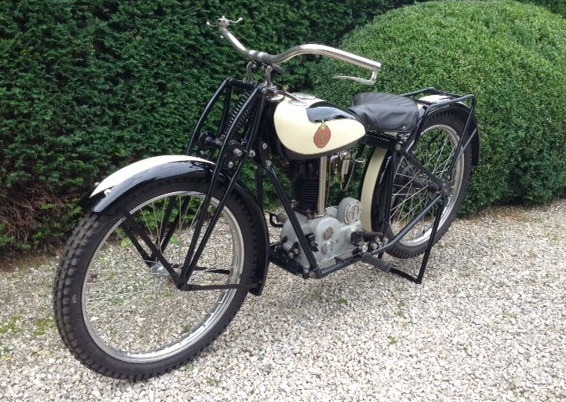 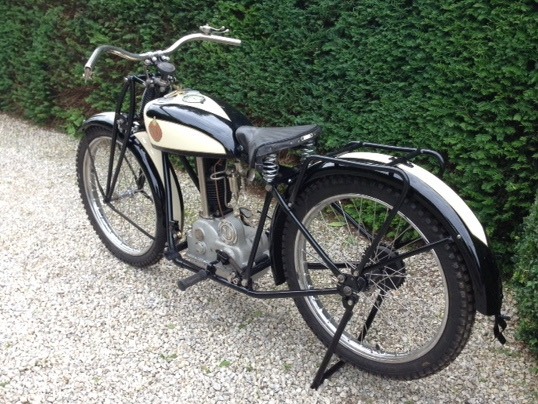 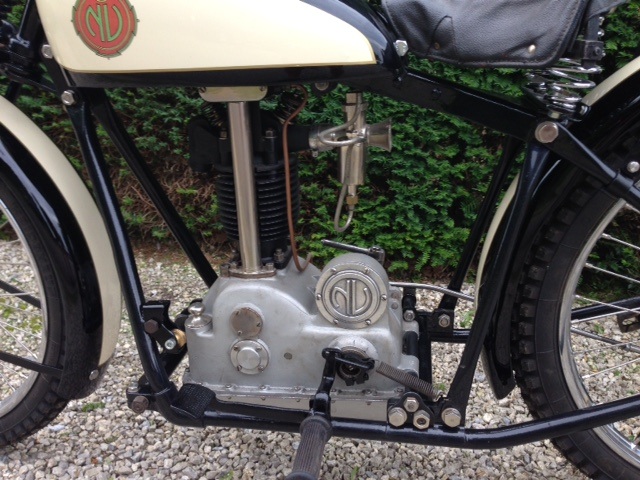 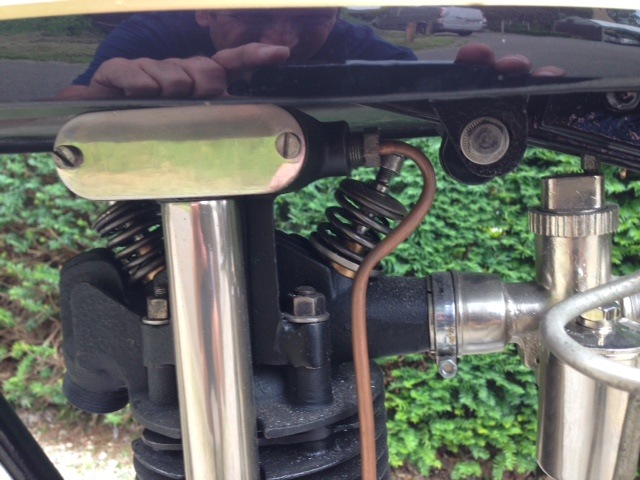 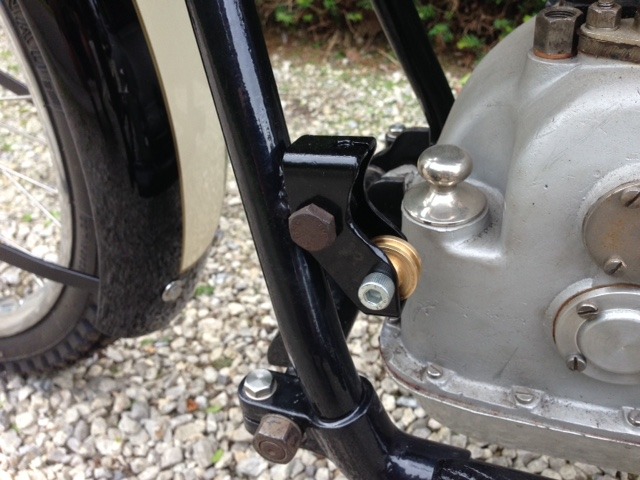 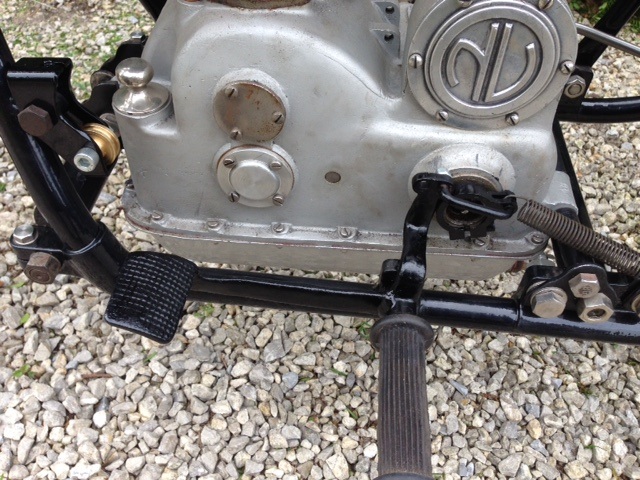