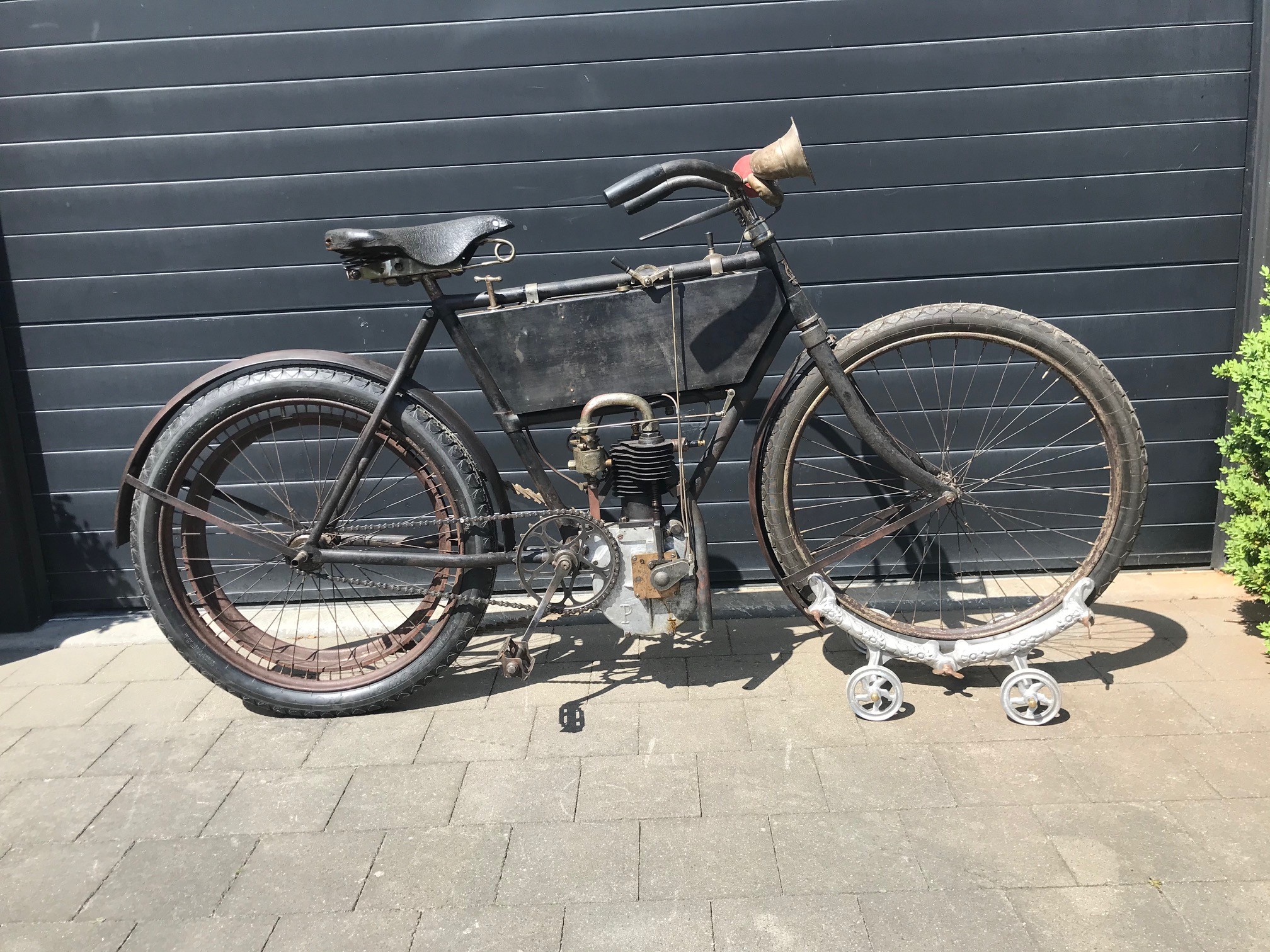 This motorcycle is nicely original. On the tank you can still vaguely see the piping and the Peugeot logo.

With little work, this bike is ready to ride 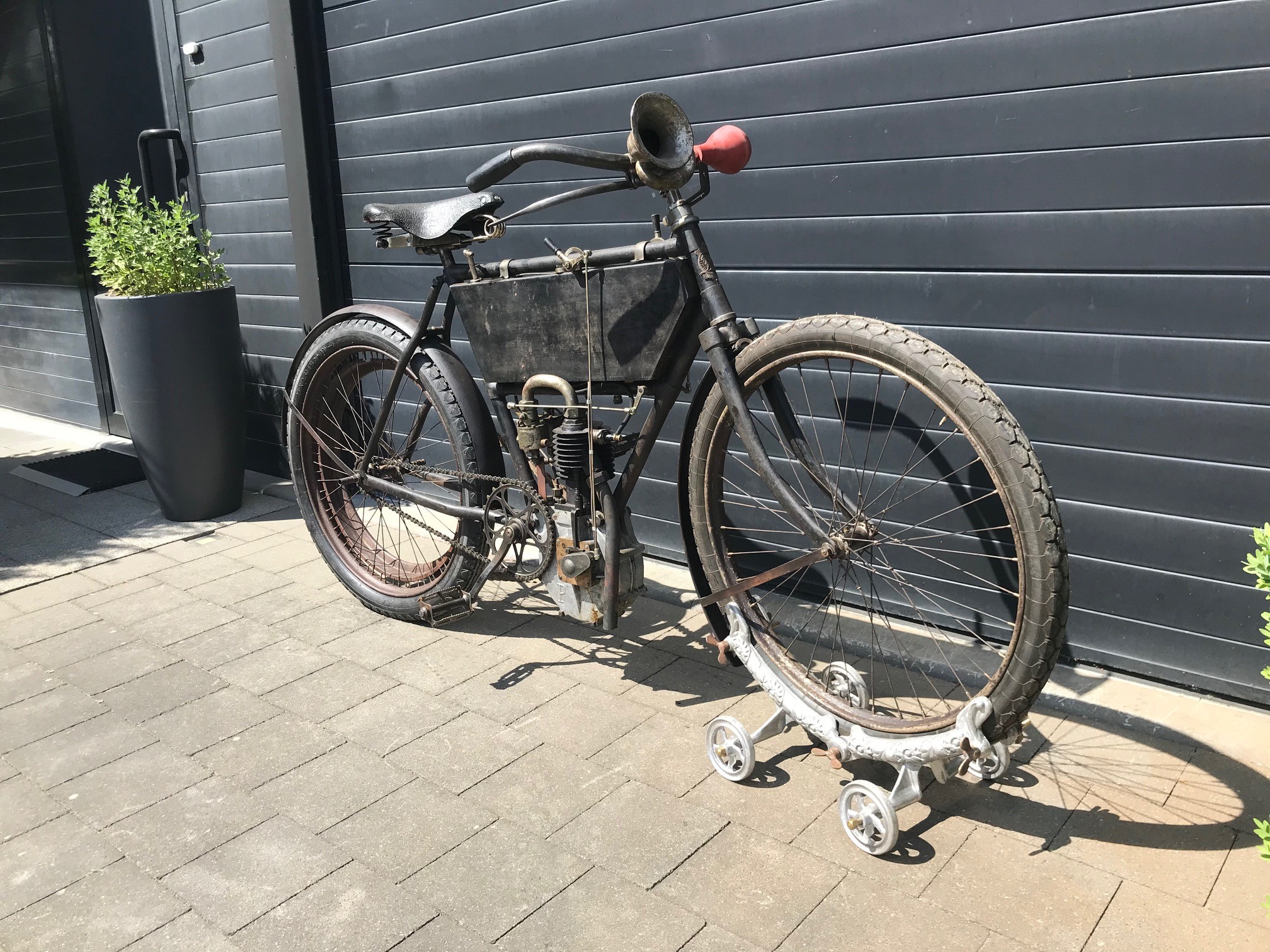 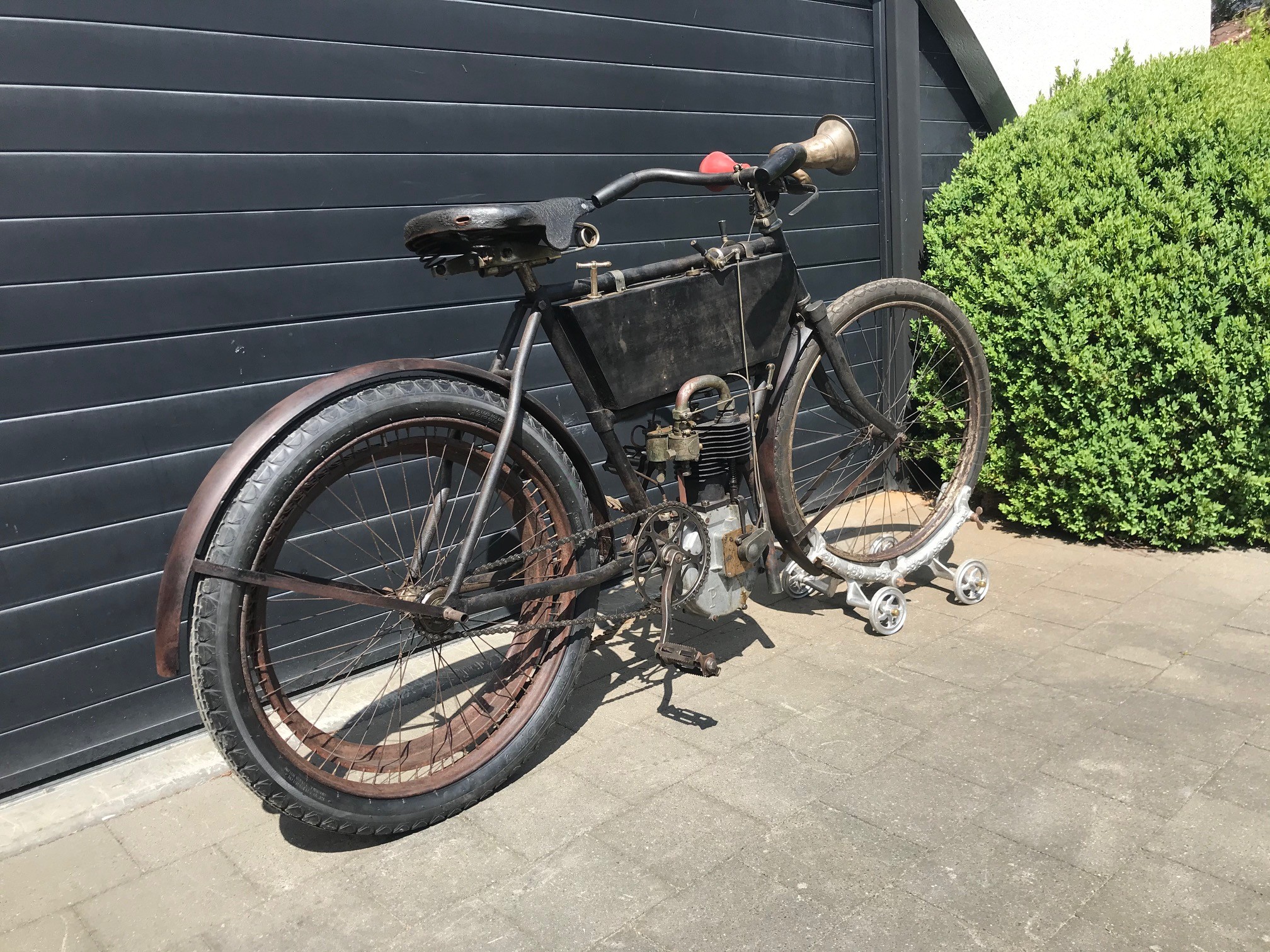 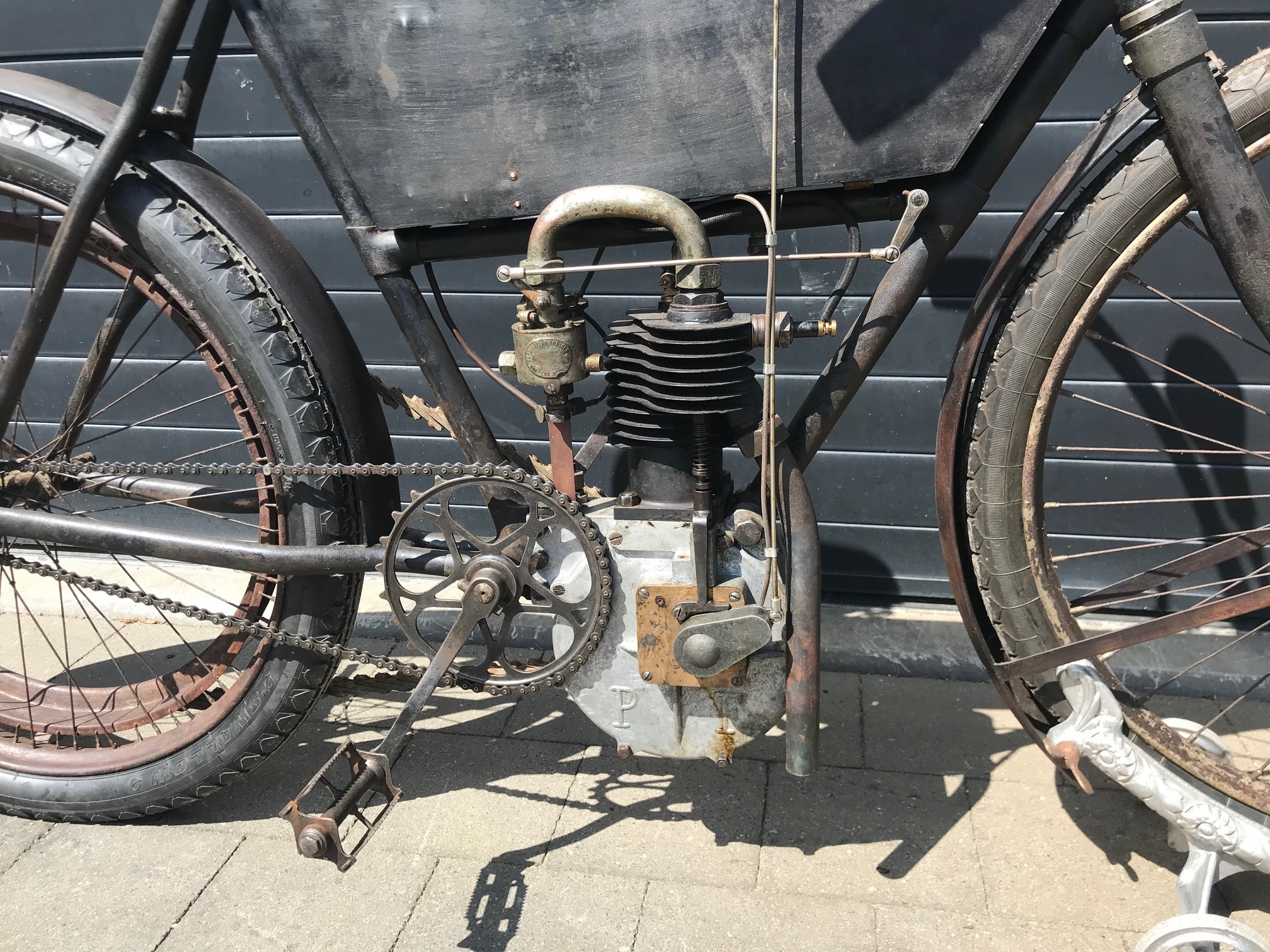 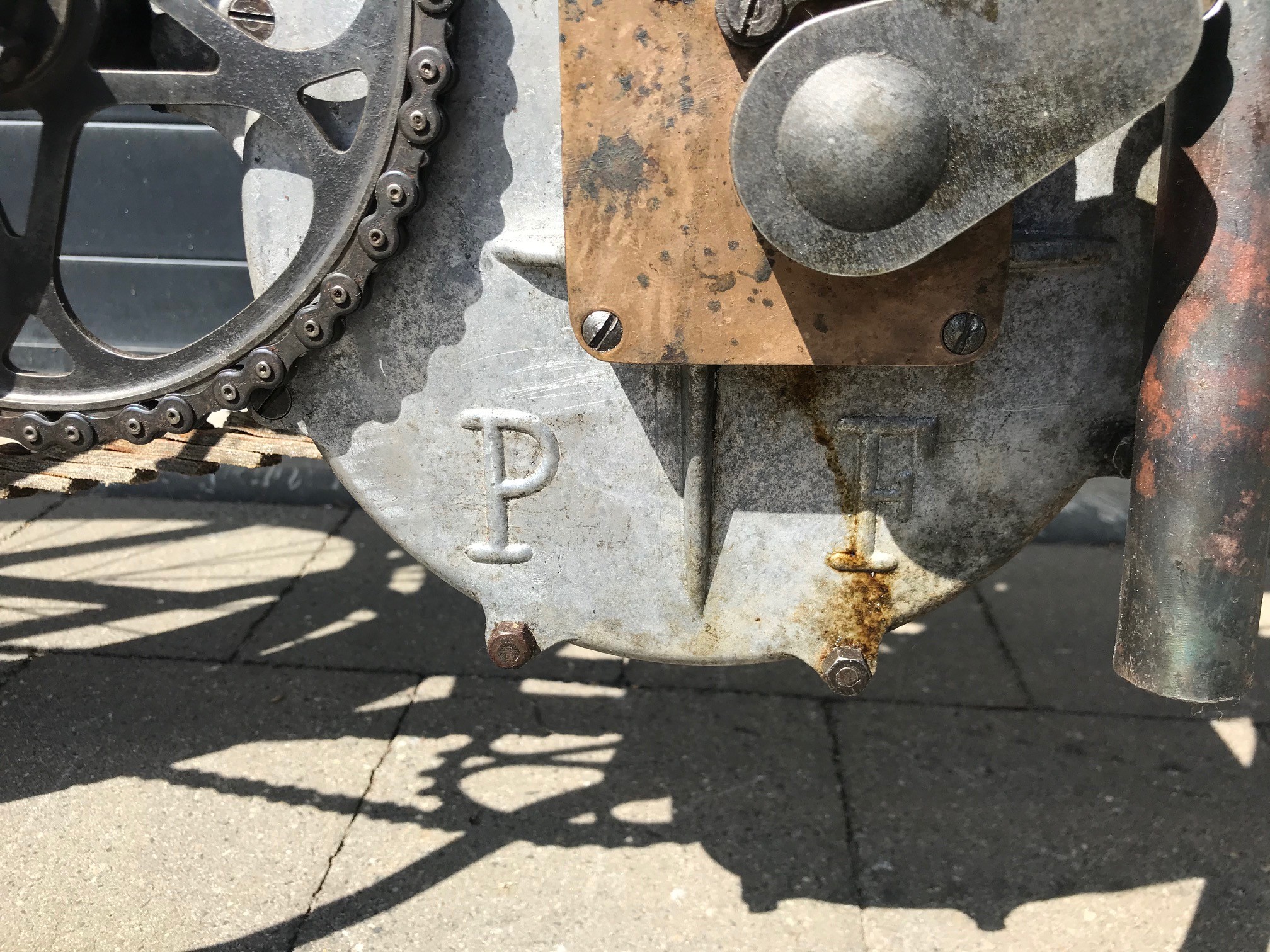 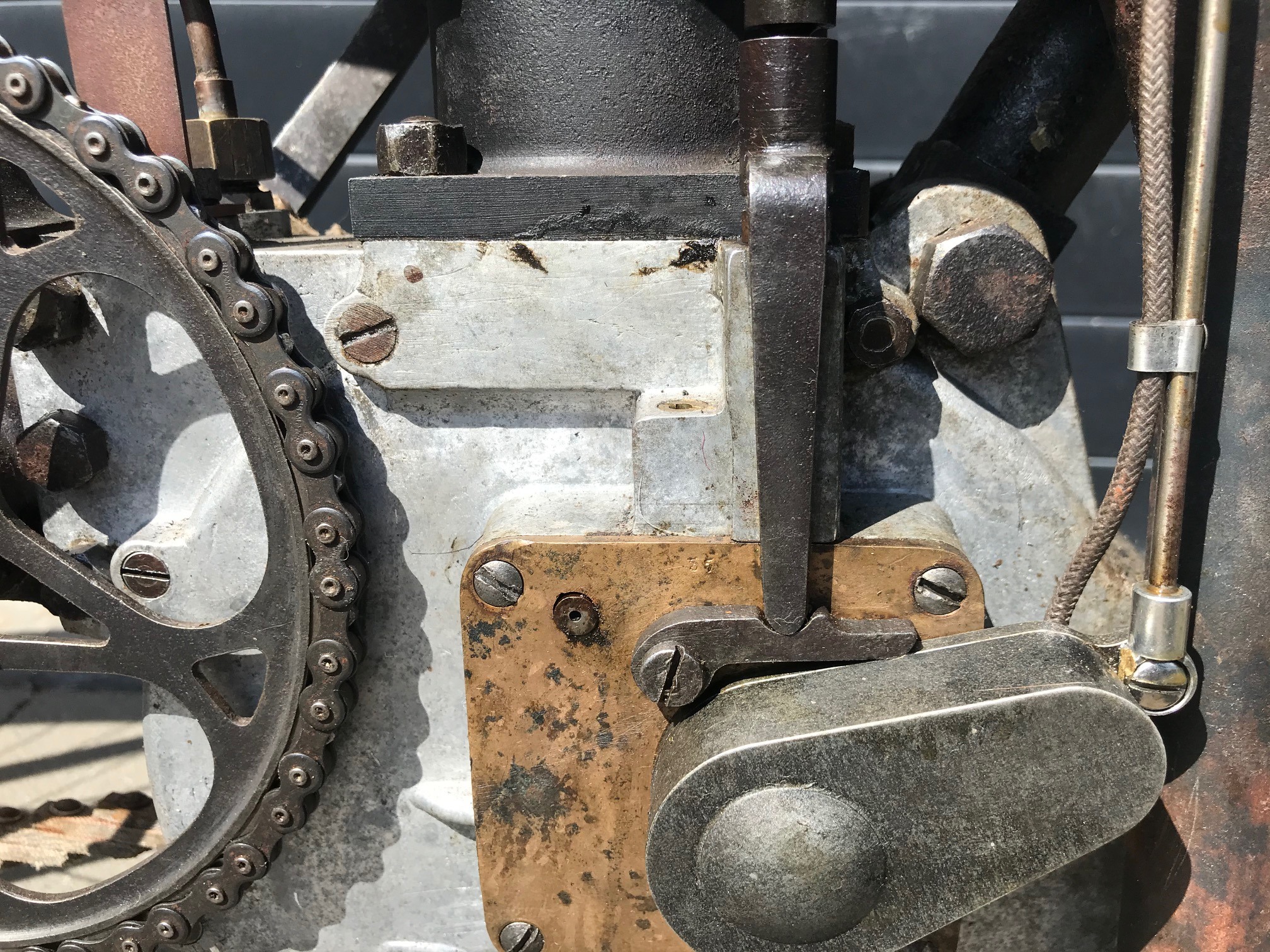 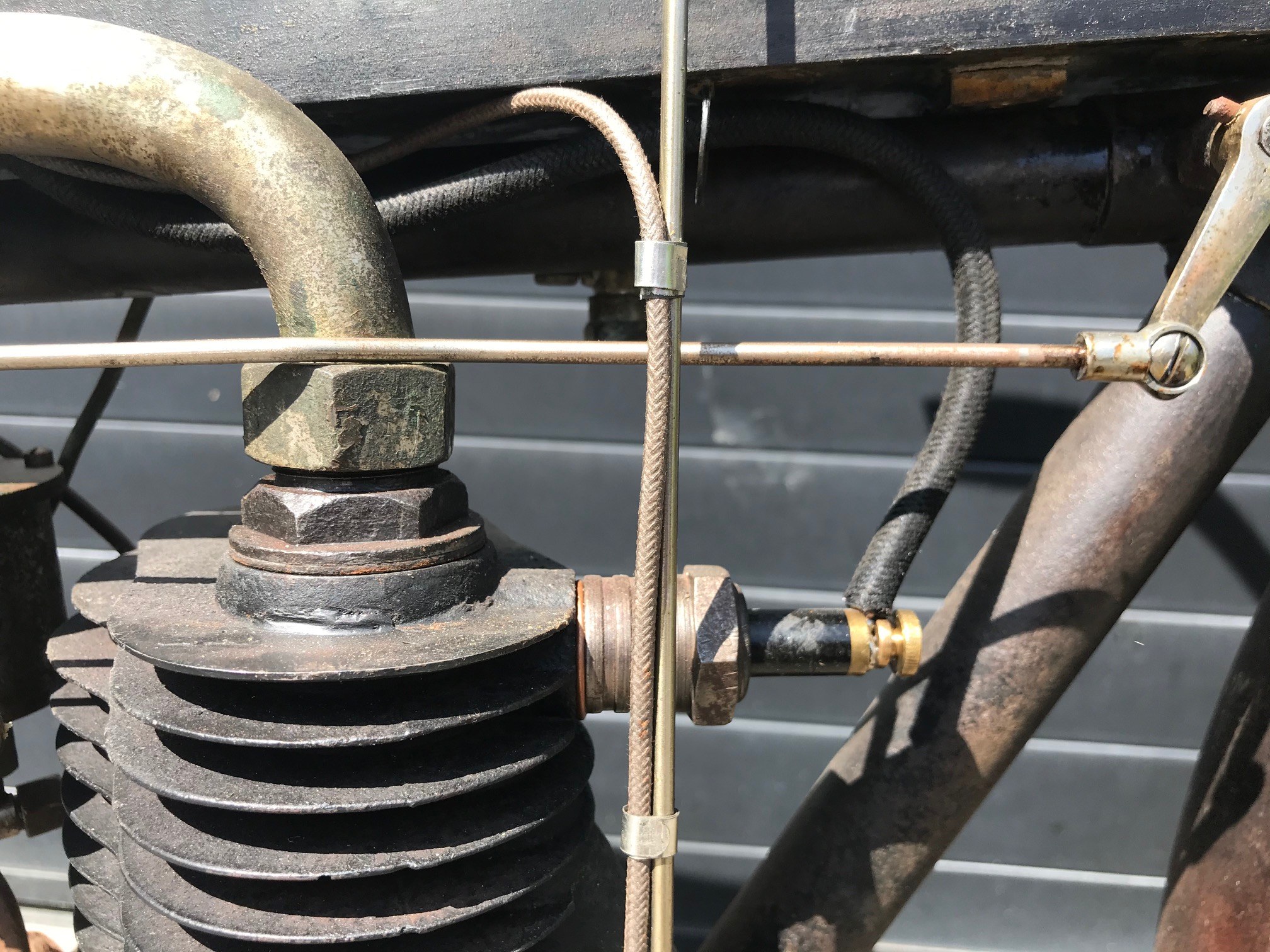 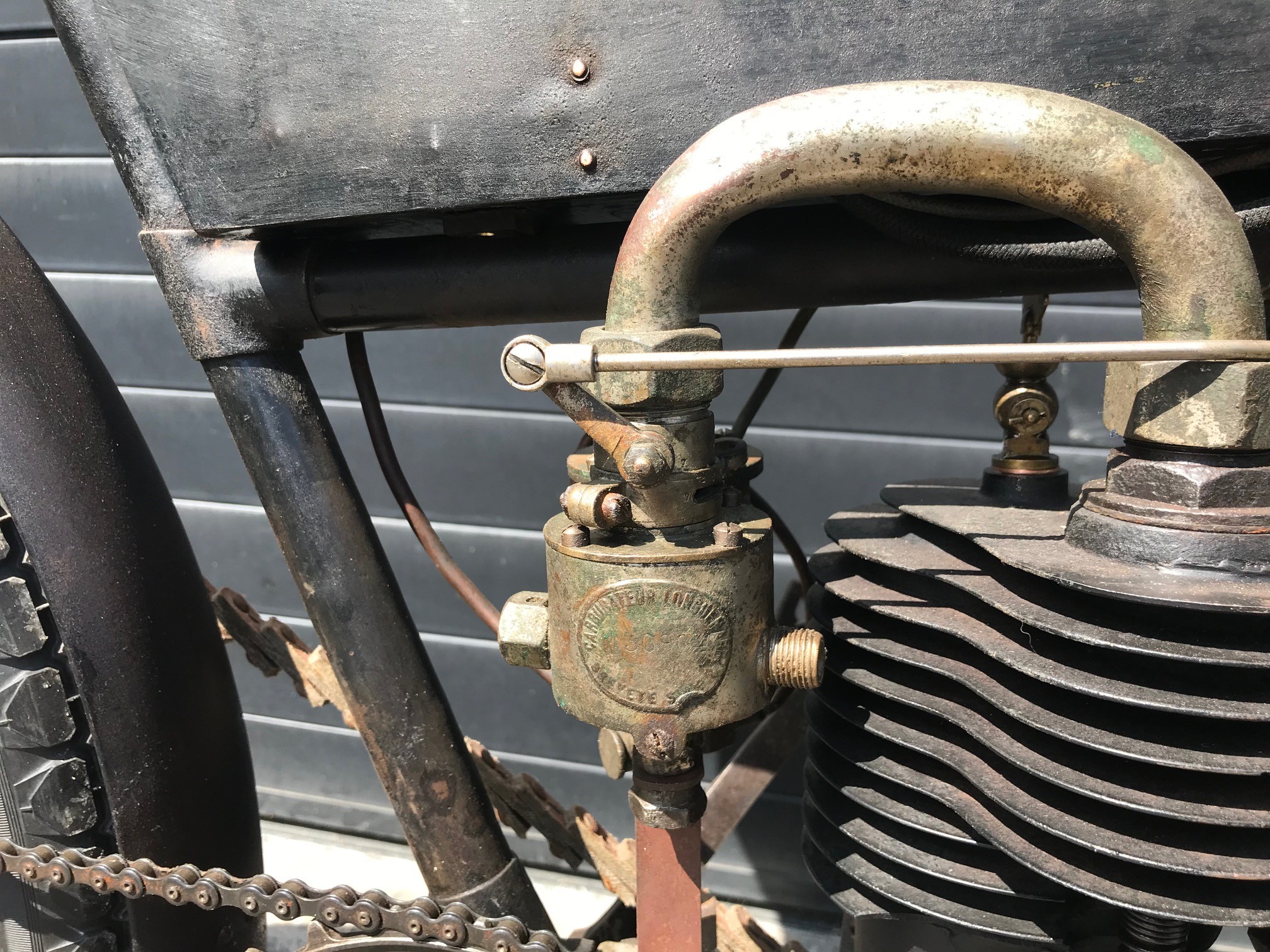 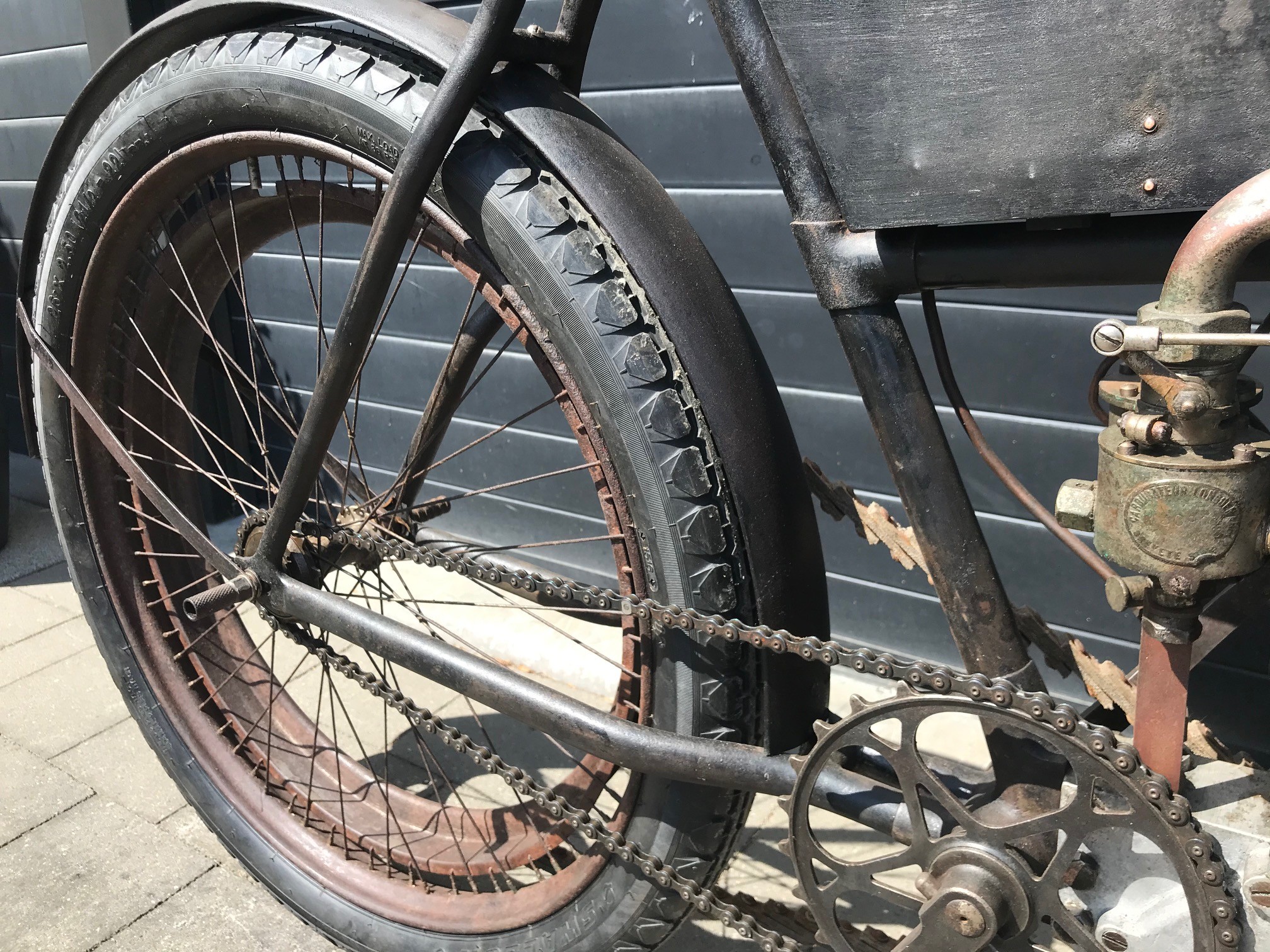 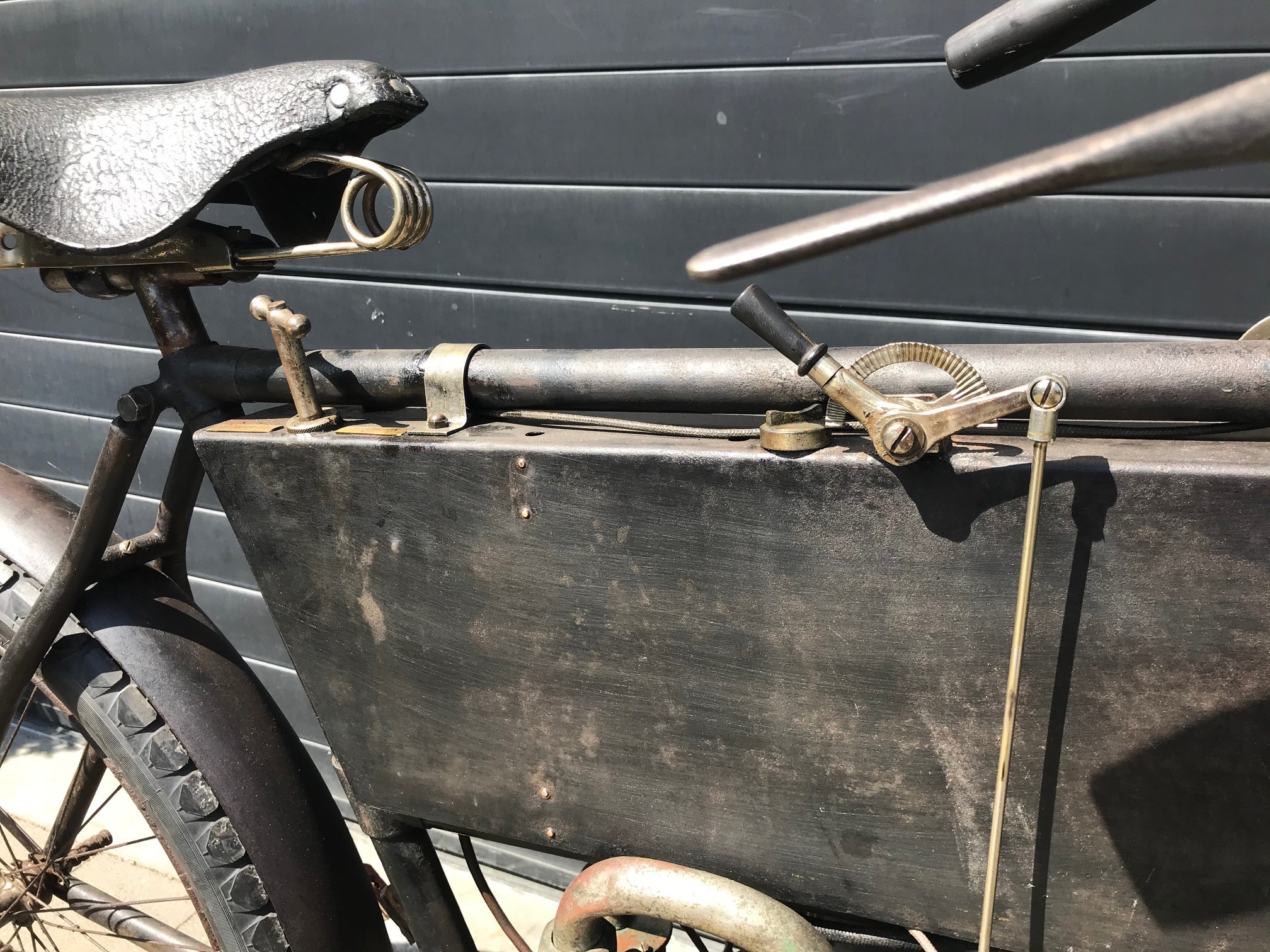 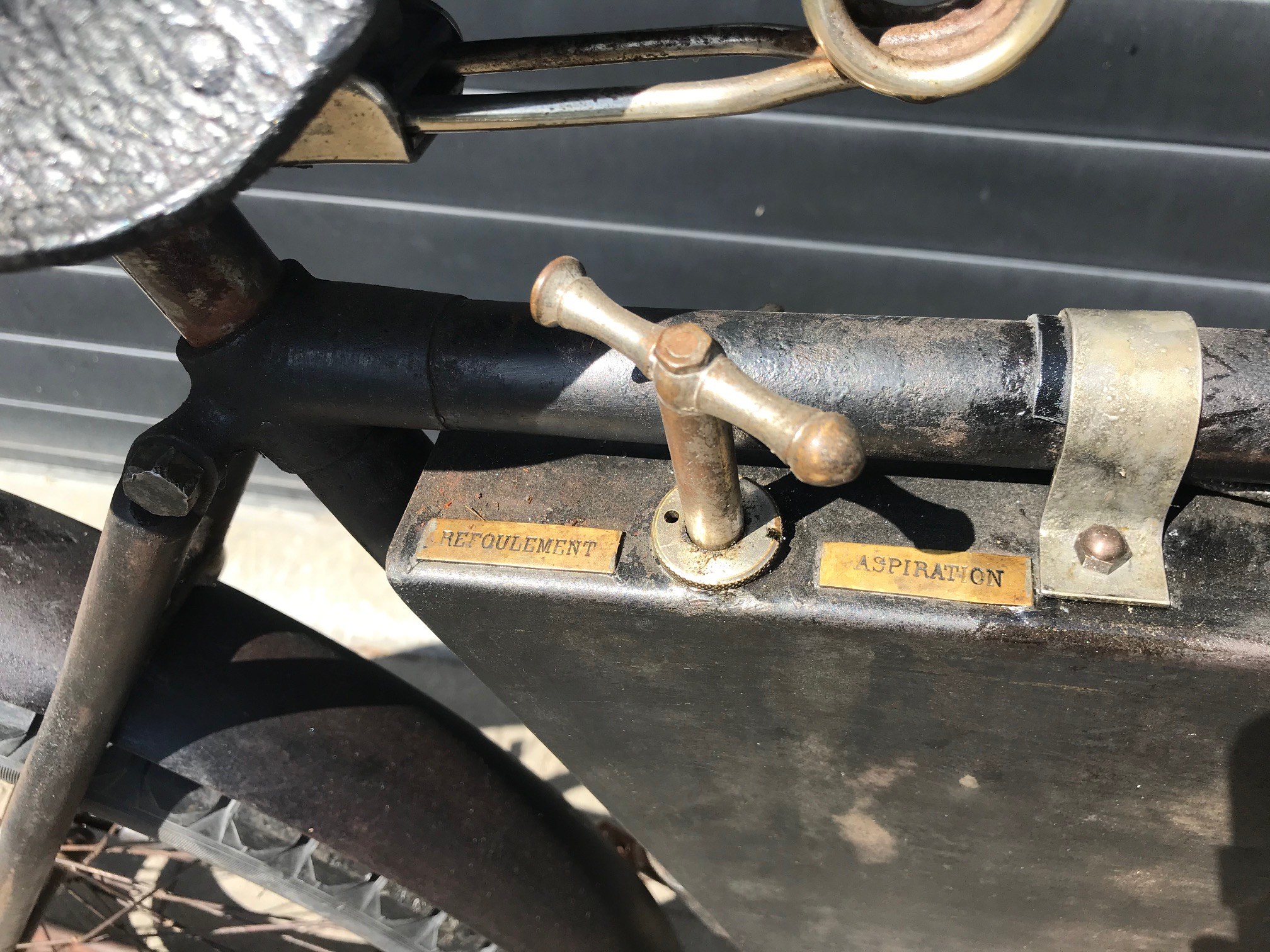 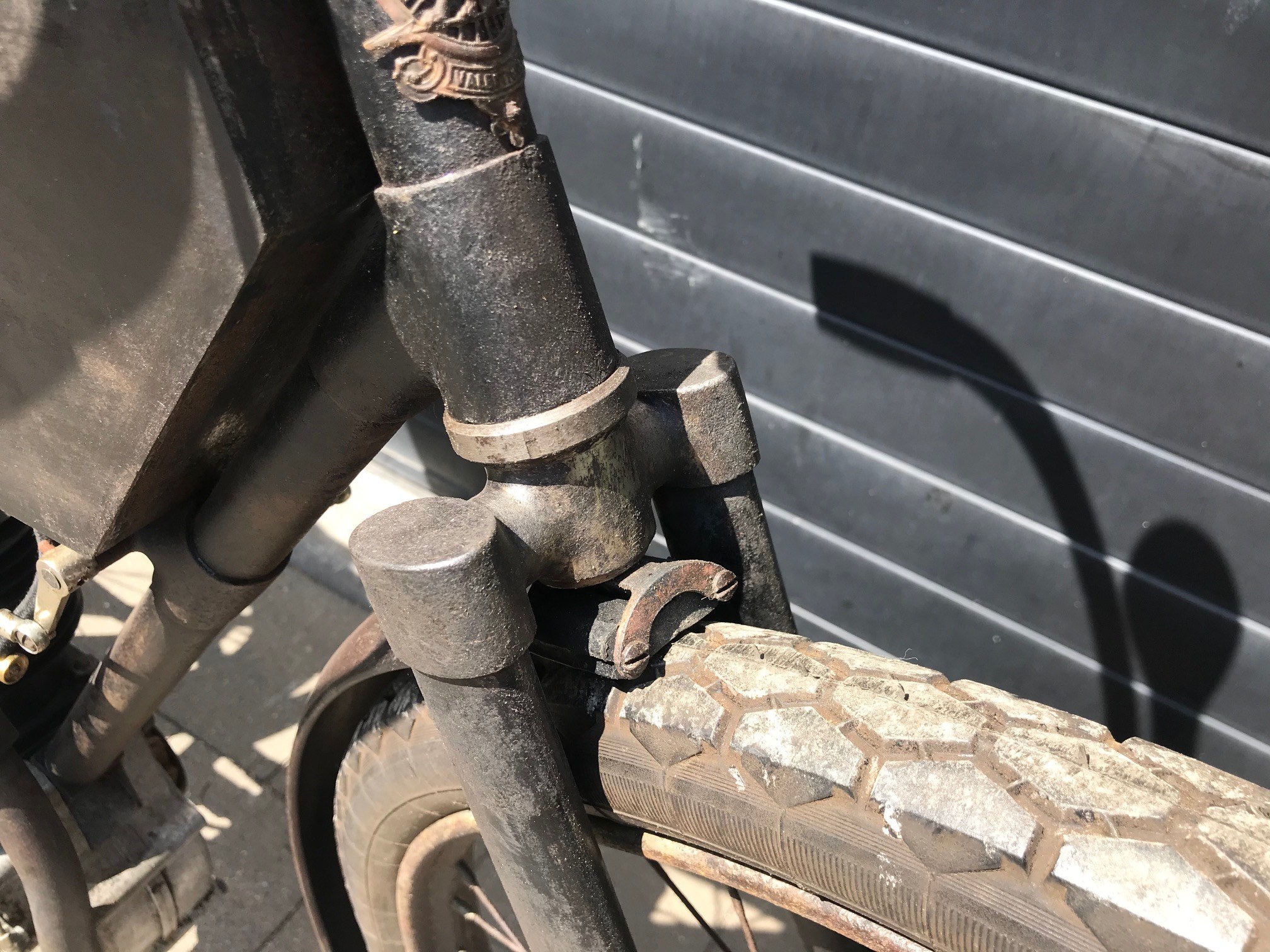 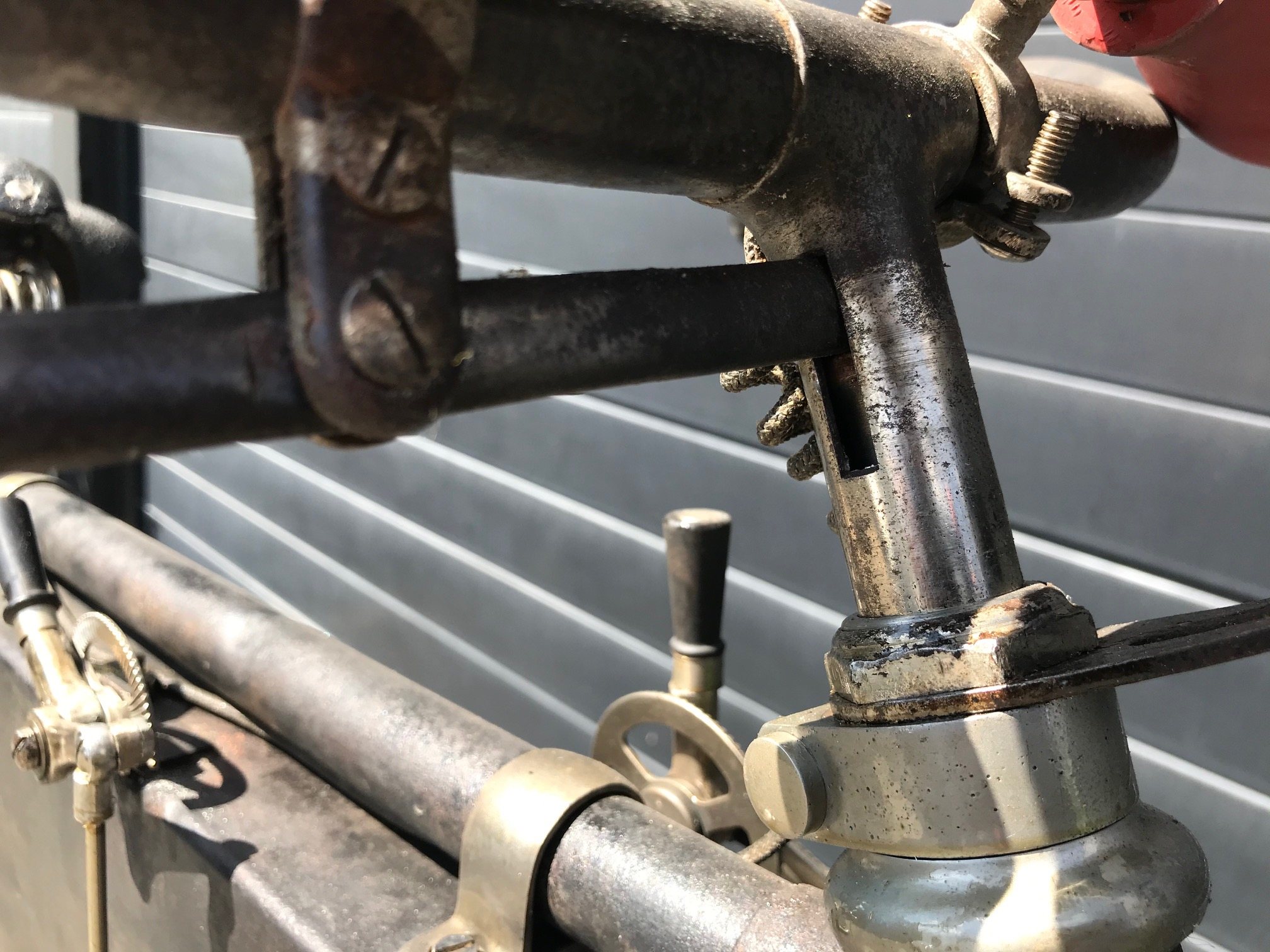 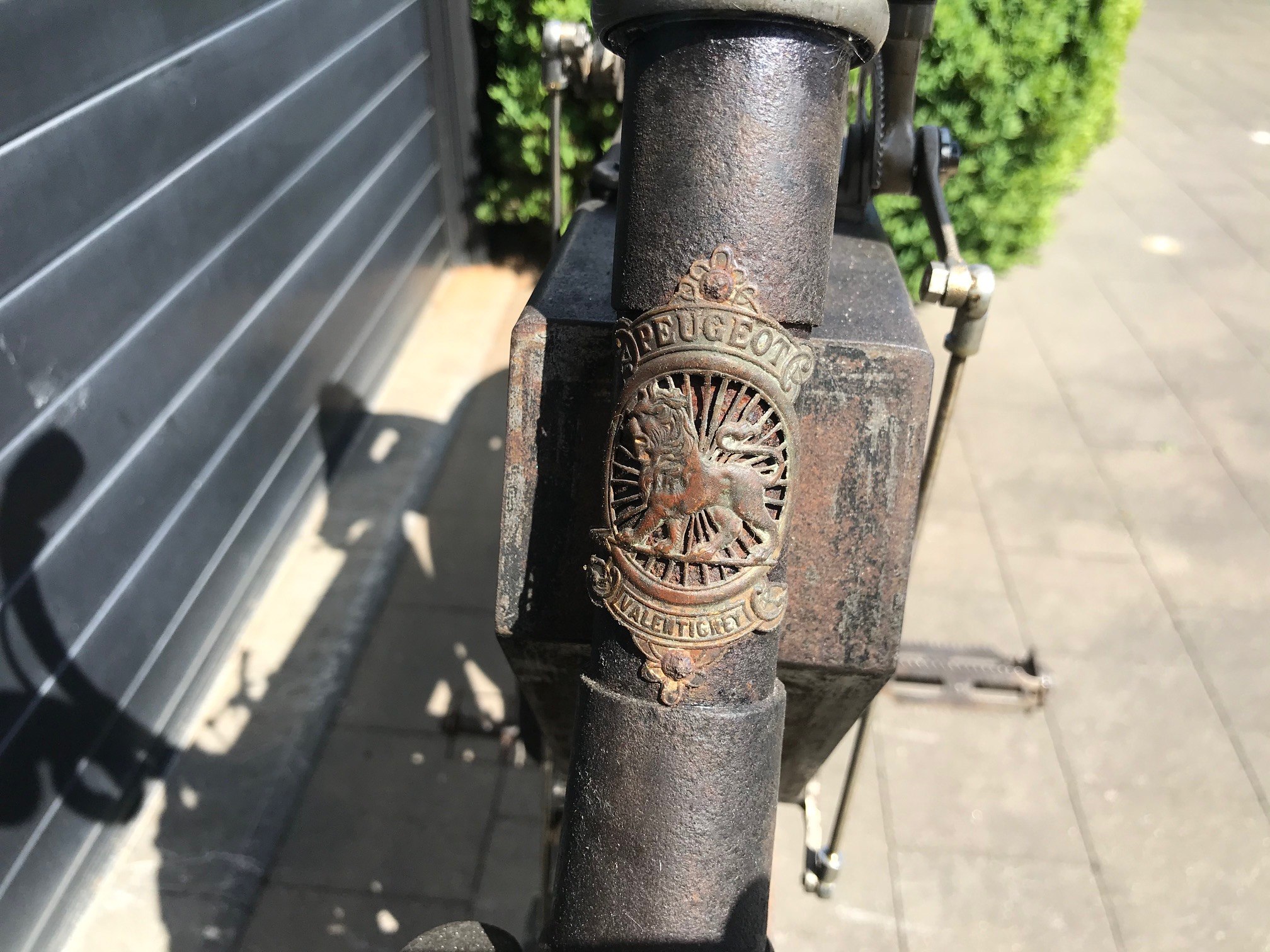 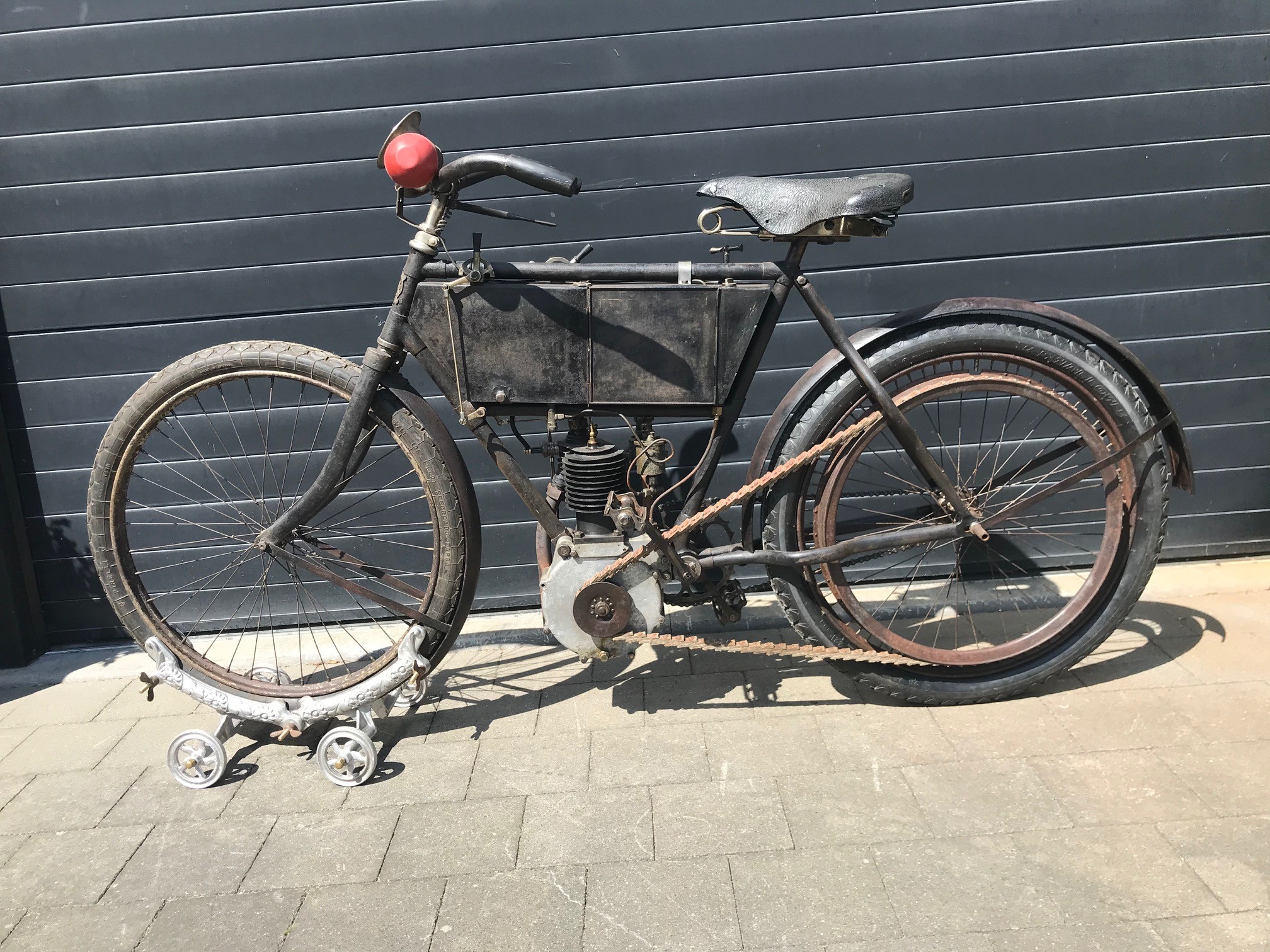 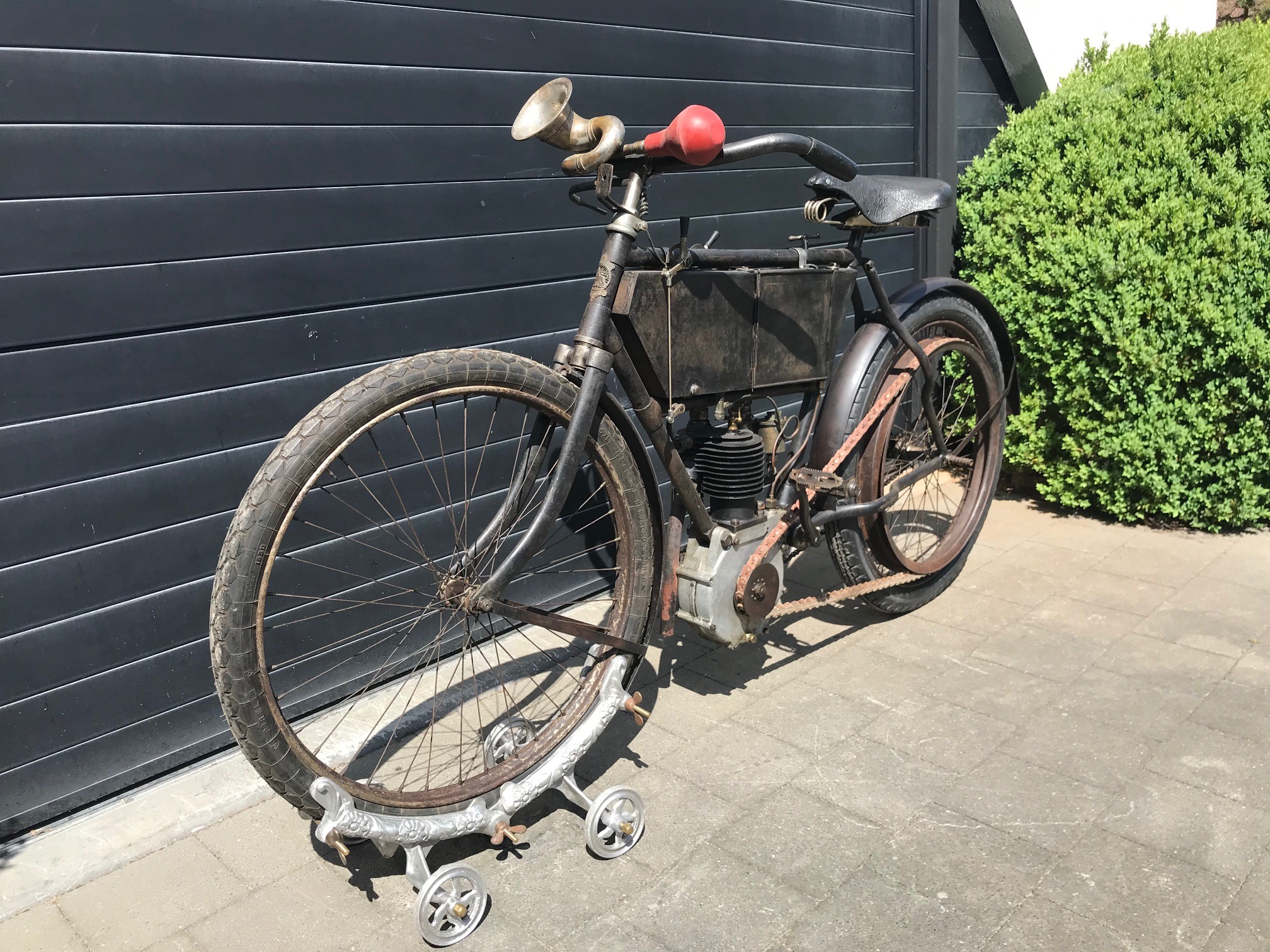 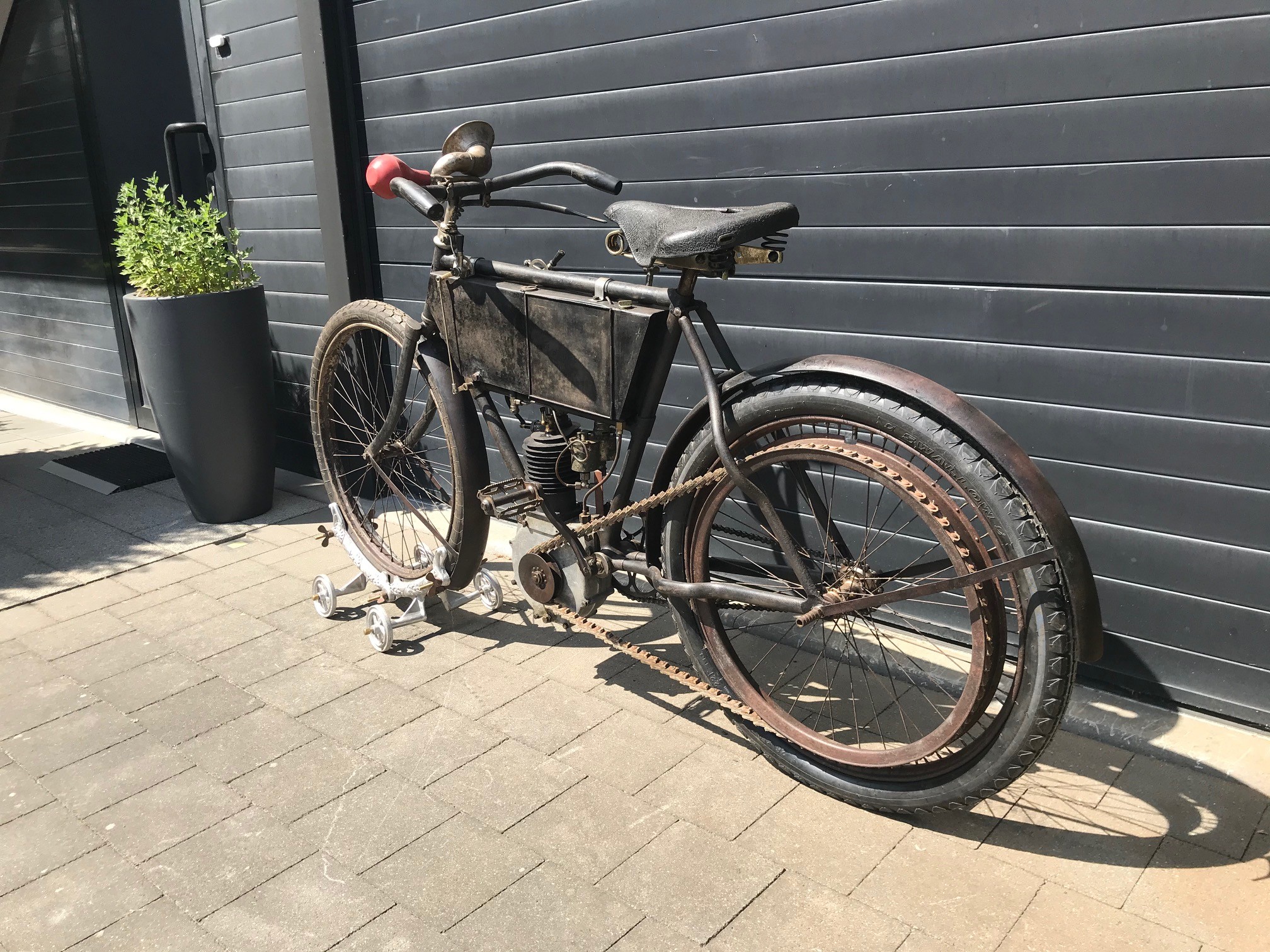 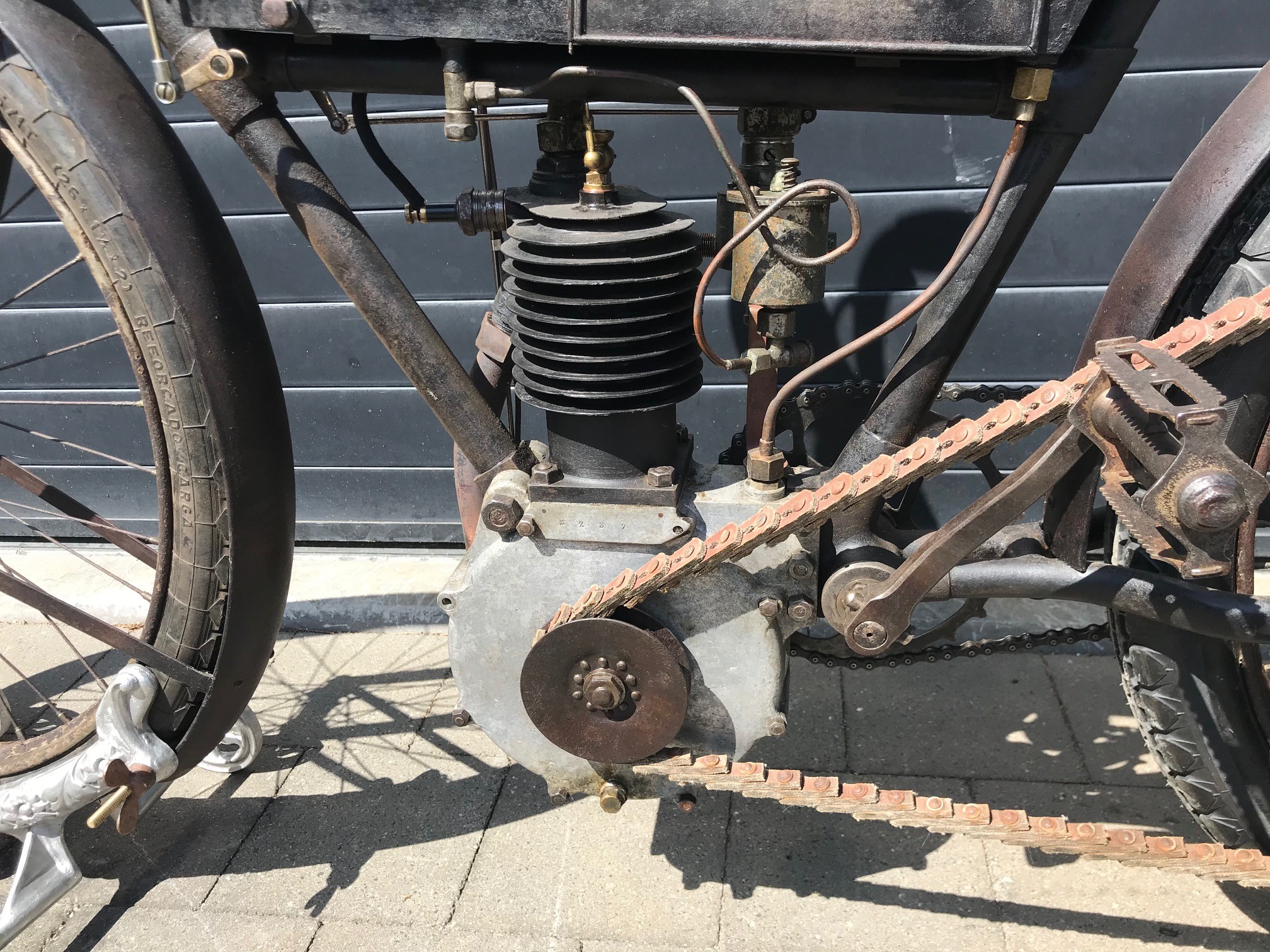 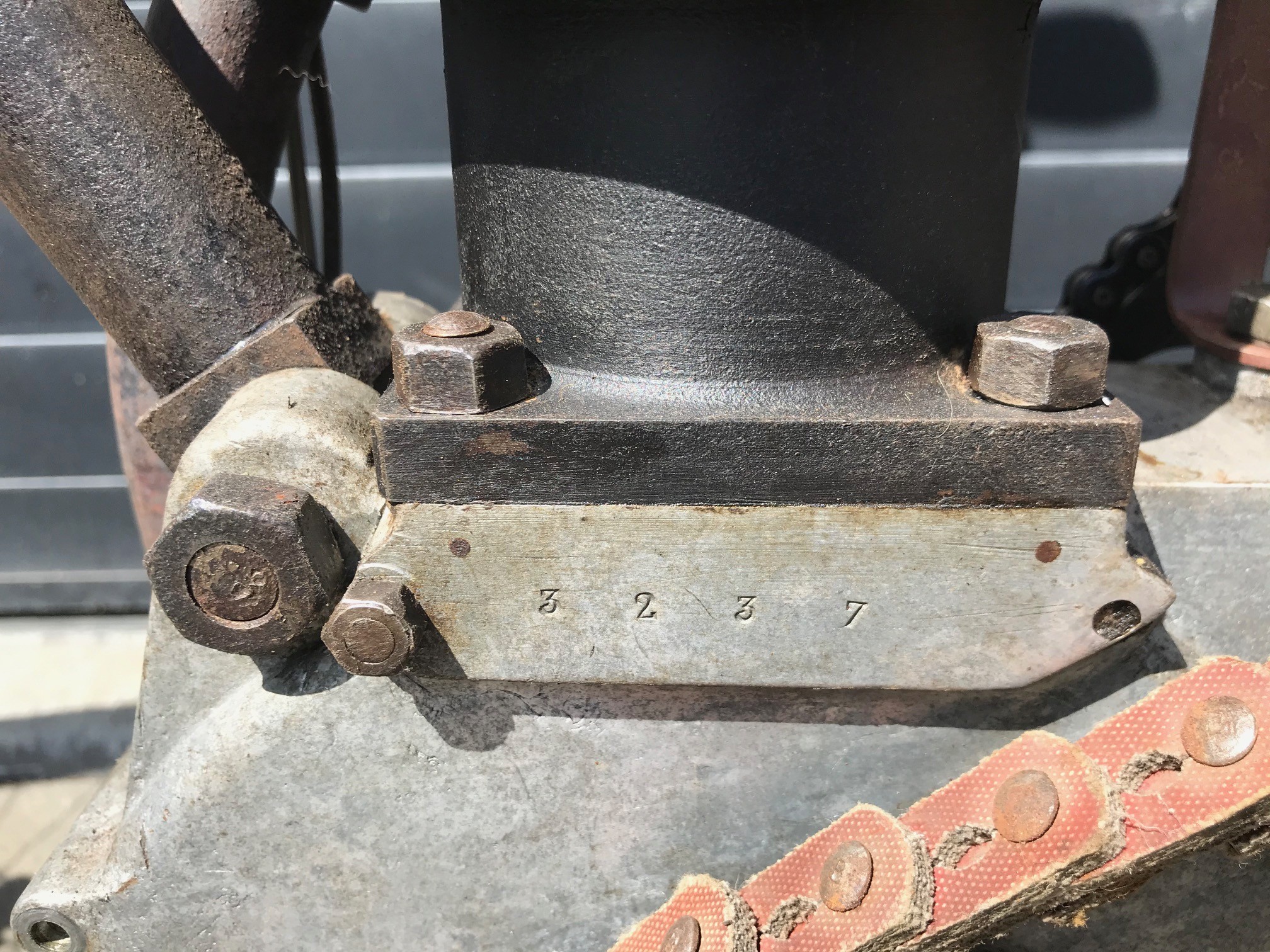 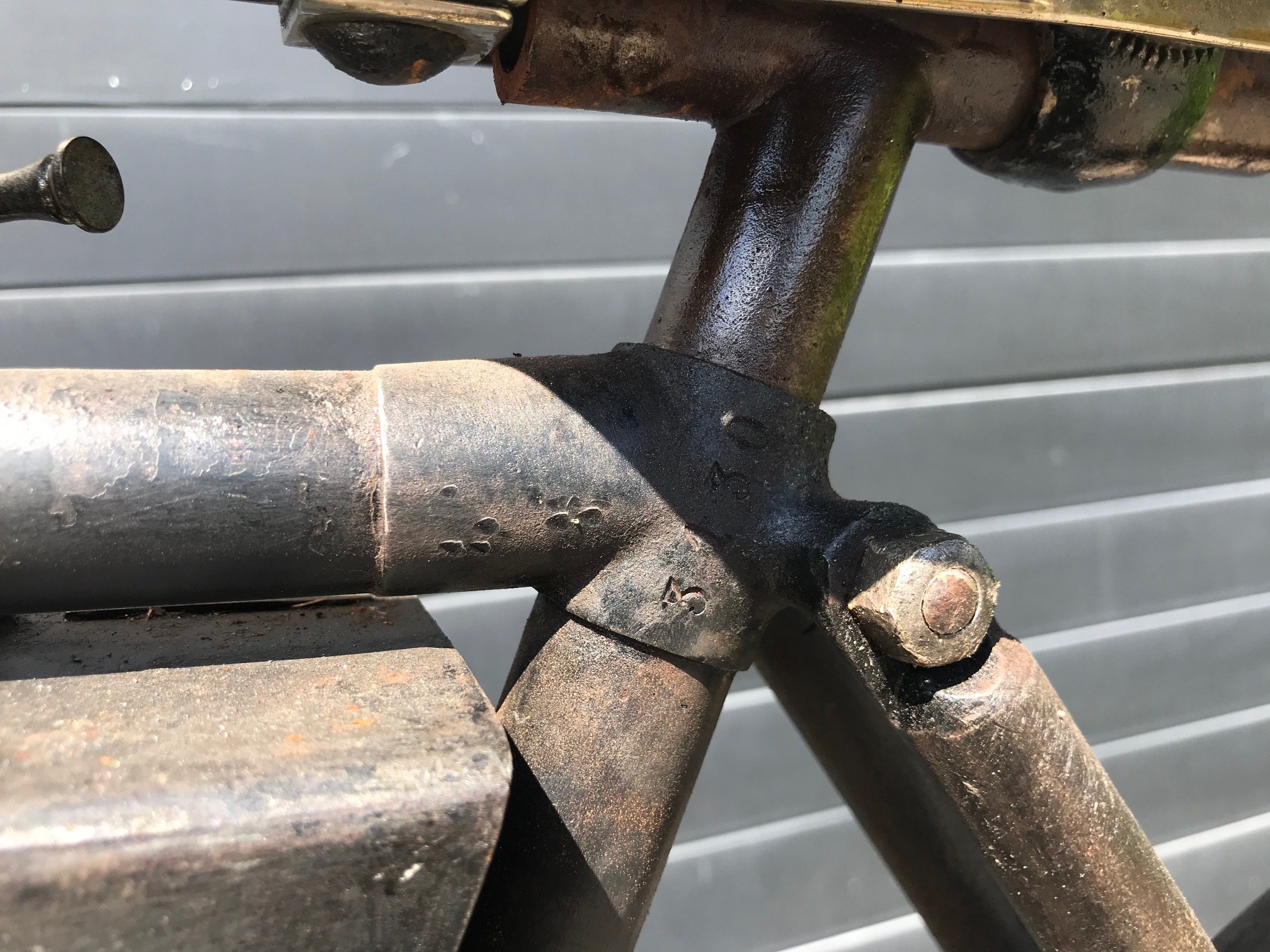 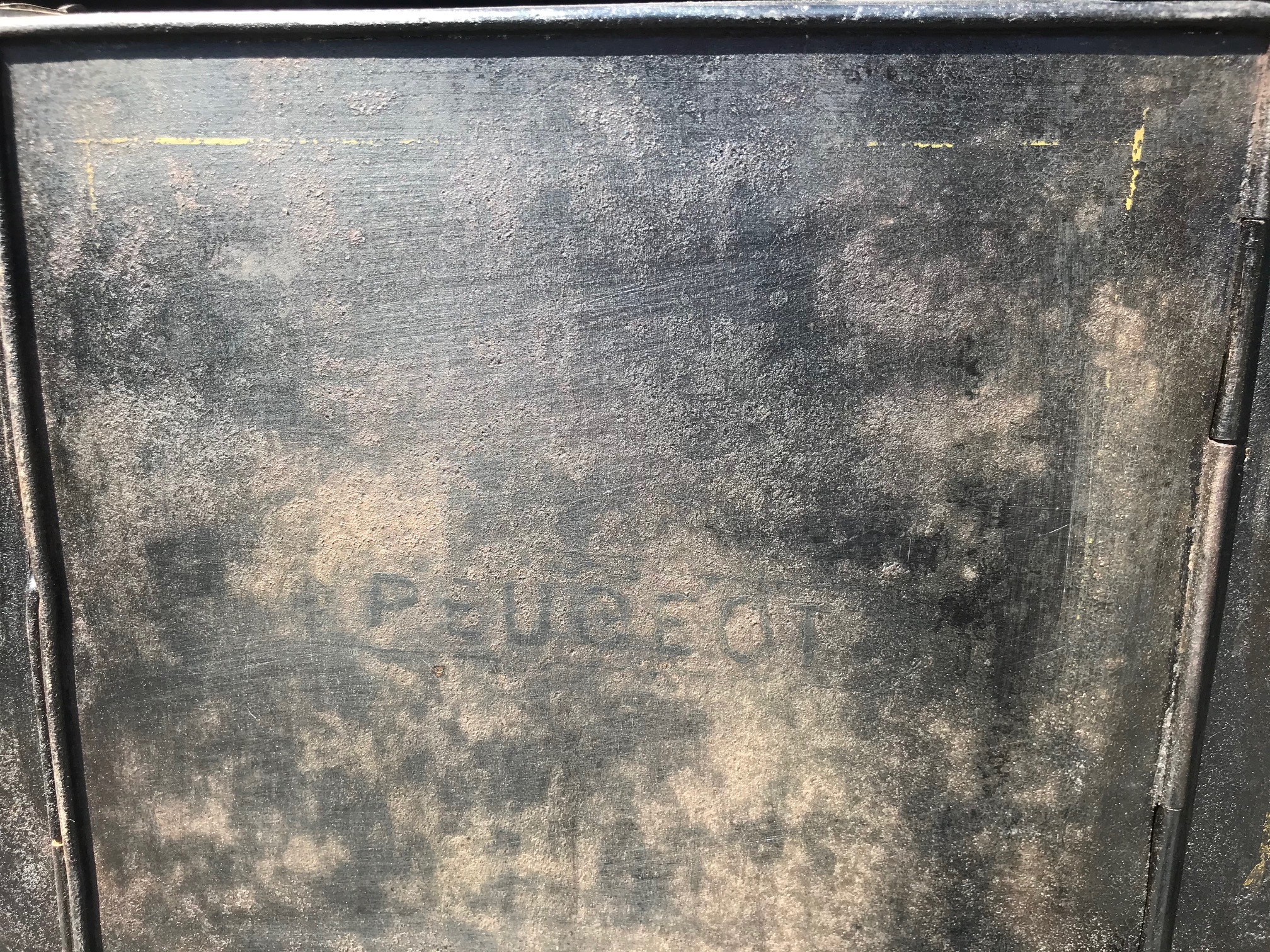 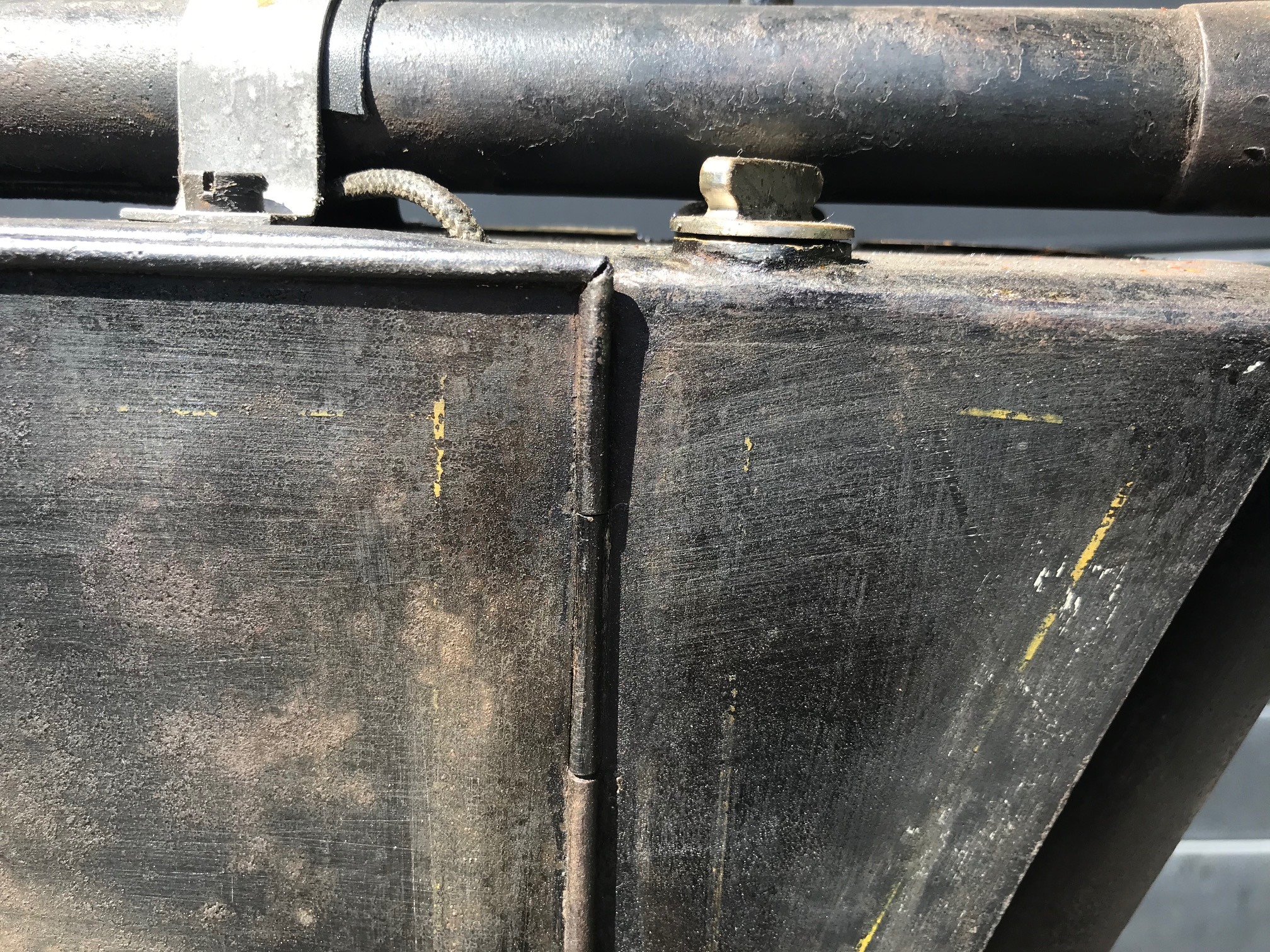 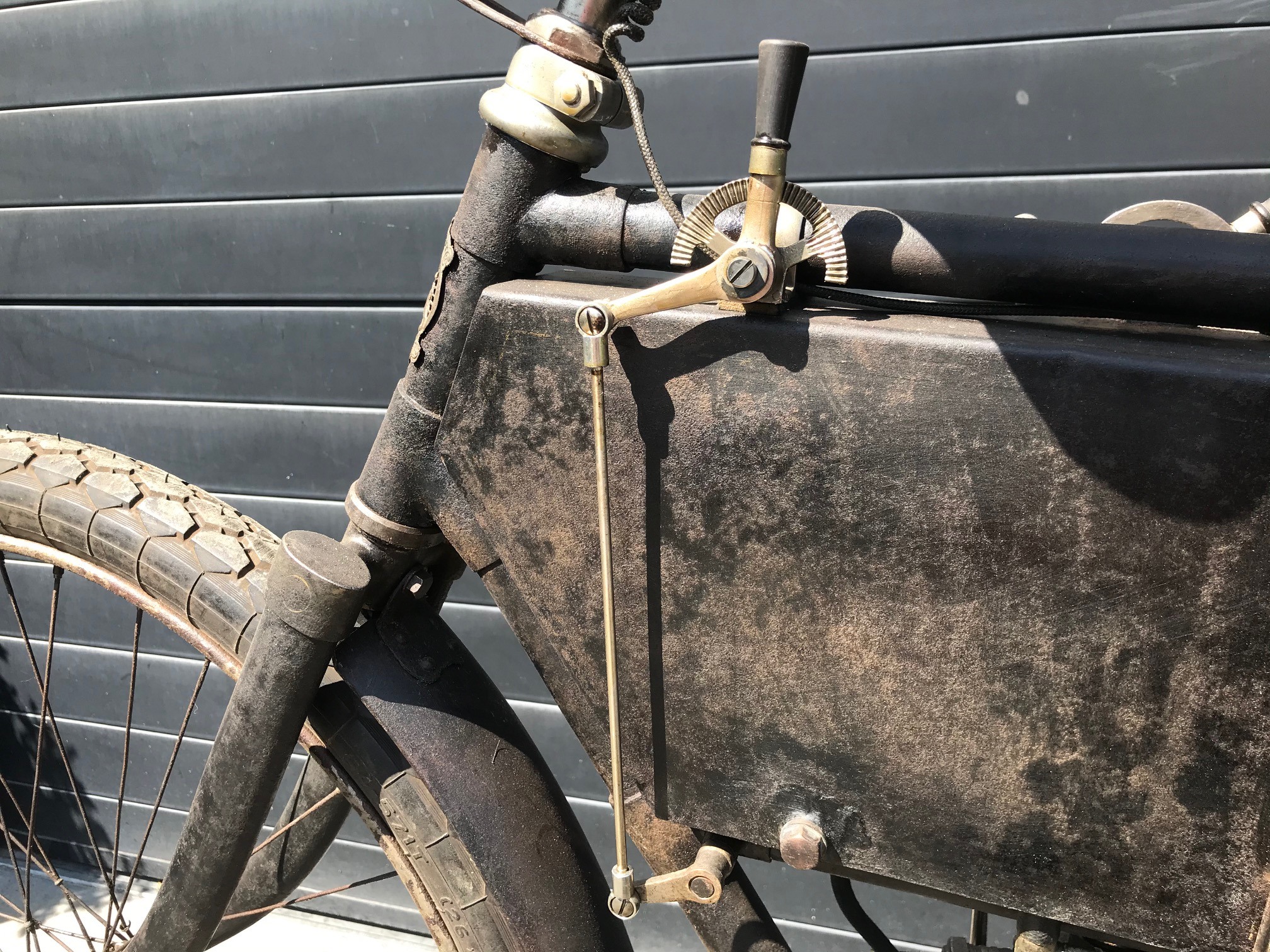 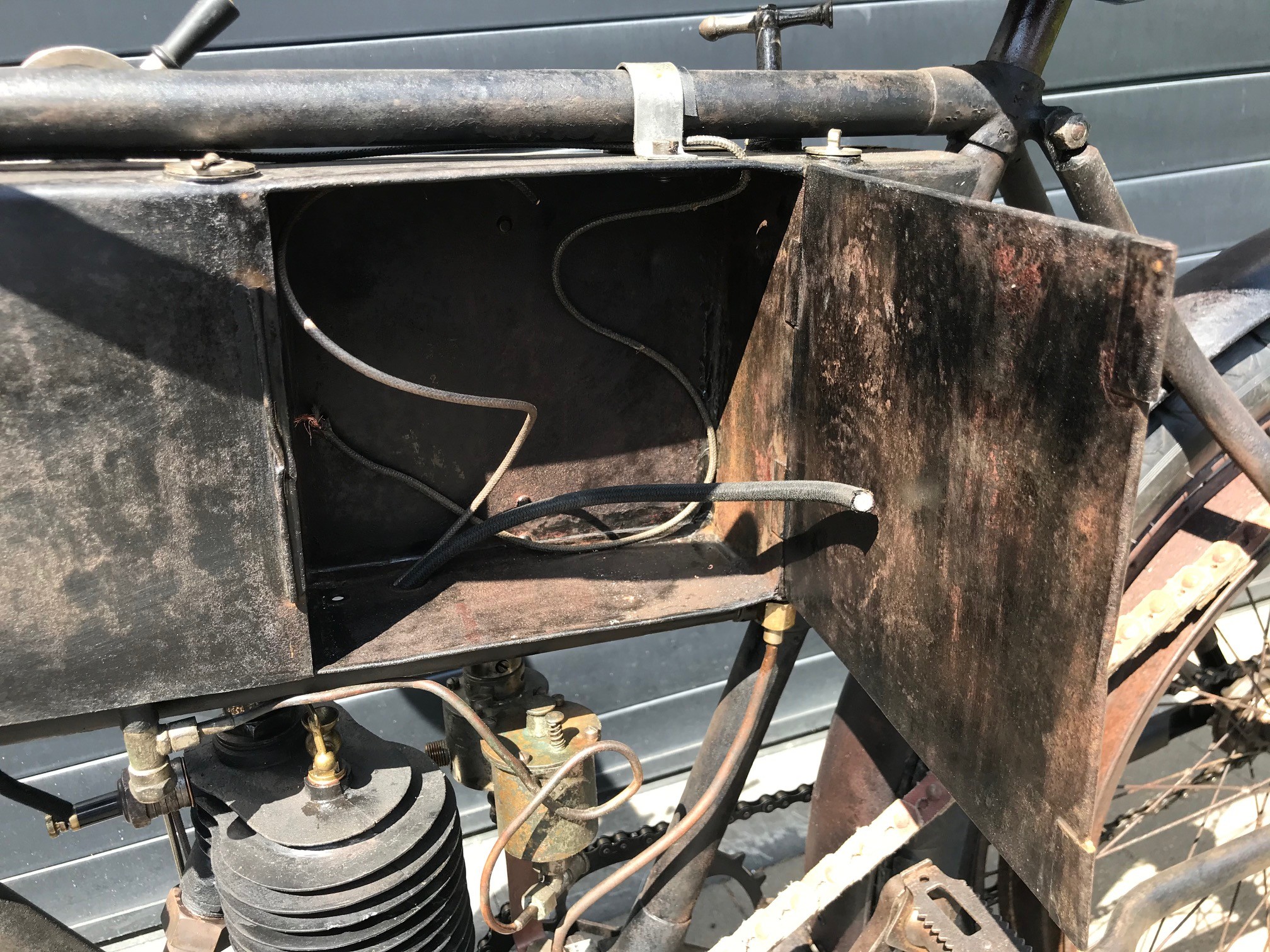 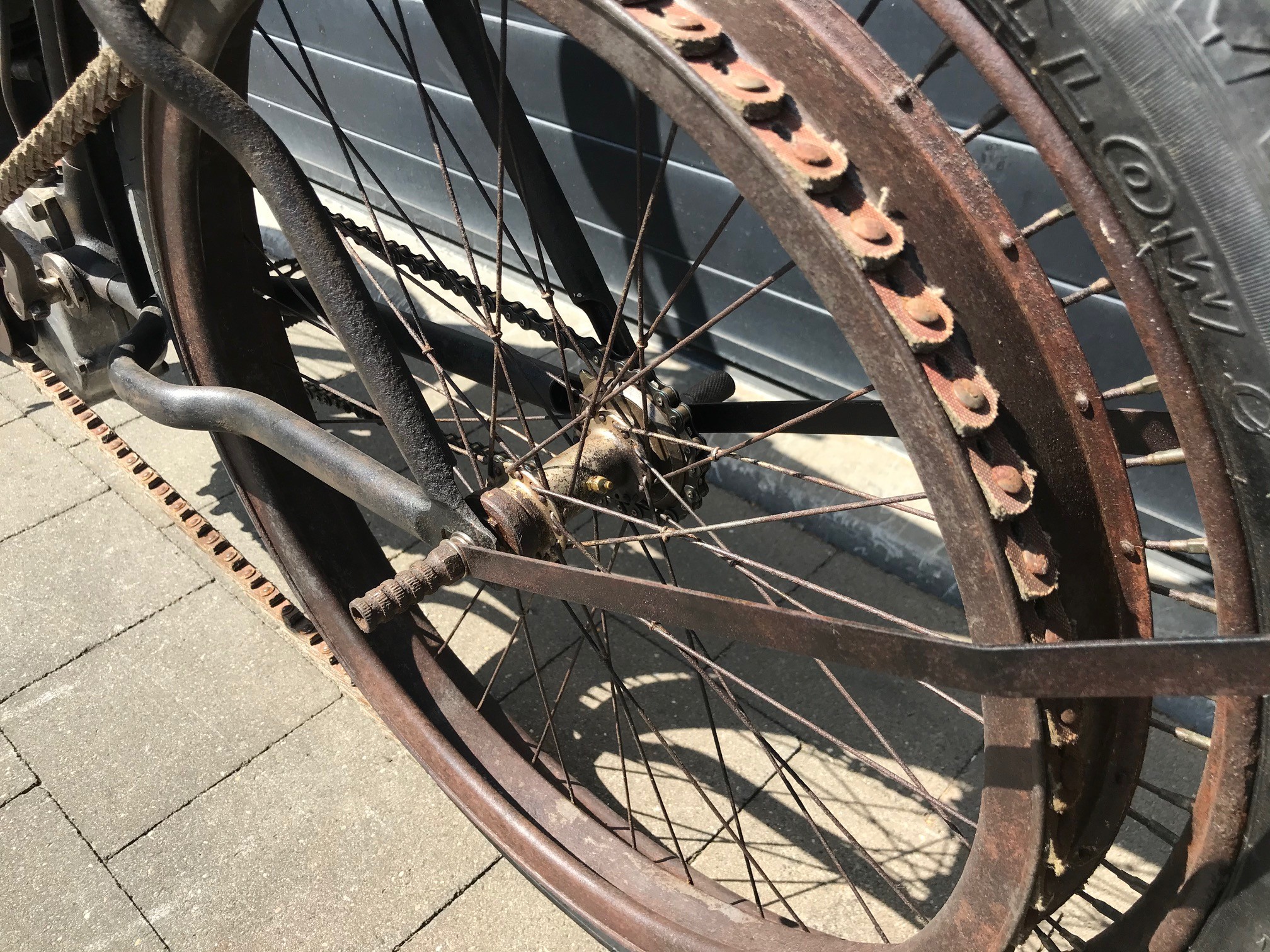 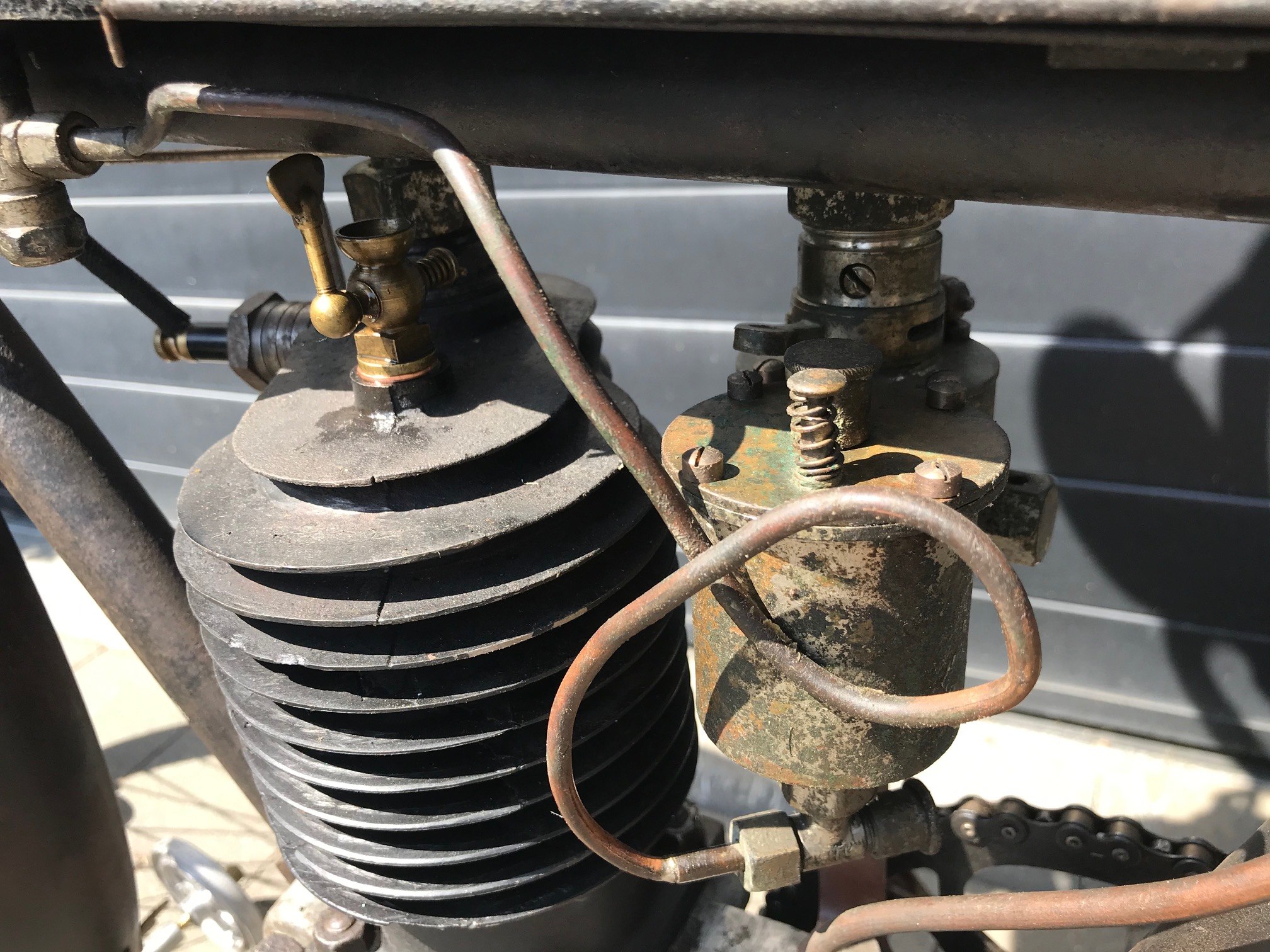