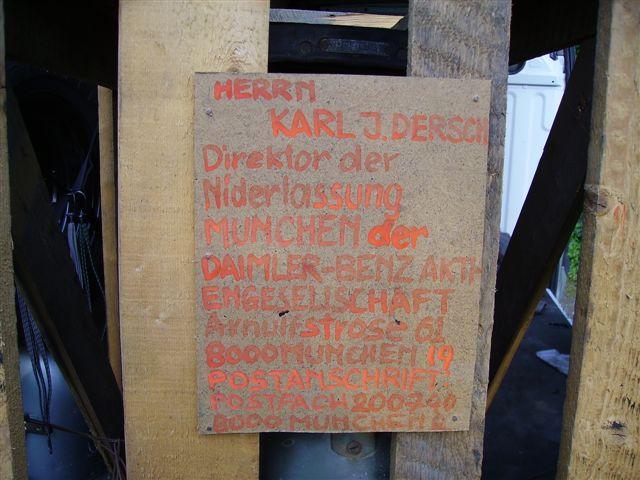 This BMW R12 (750cc boxer) served during the war with the Albanian Waffen-SS (founded by Heirich Himler at the end of 1942 beginning of 1943). This motorcycle is still in the original Waffen-SS color and is in good complete and original condition. After the war, this motorcycle was in the Albanian War Museum until a German state delegation came to visit, including Karl J Dersch. This was the director of the Munich department of Daimler-Benz from 1/1/1976 to 12/1989. After this visit this BMW was given as a present to Mr. Dersch. He never unpacked this R12 and it is still in the original crate. 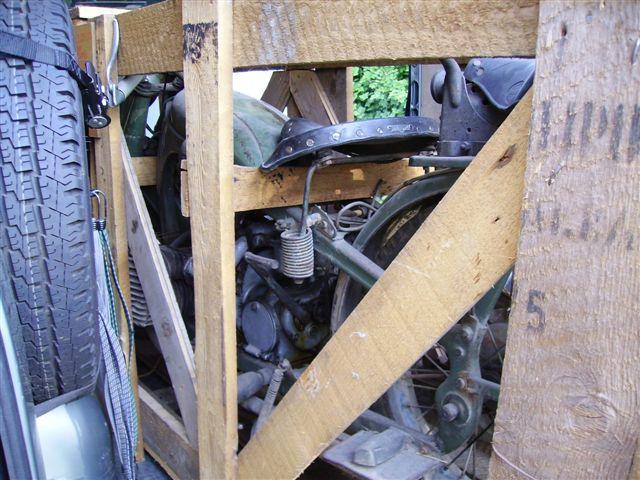 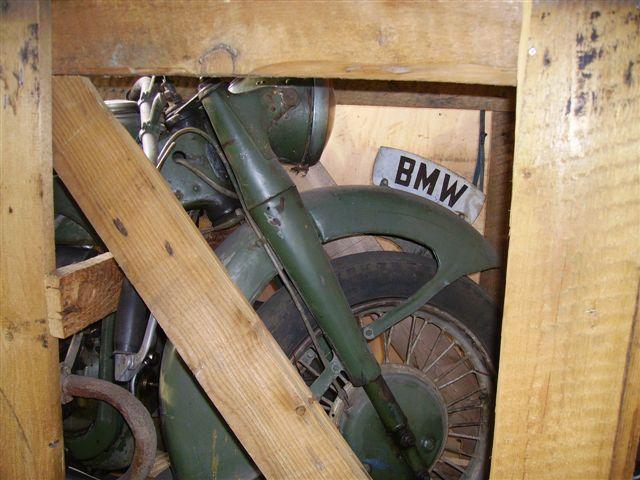 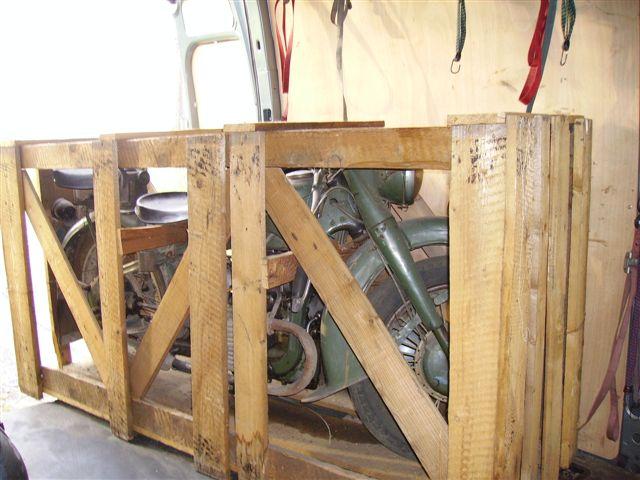 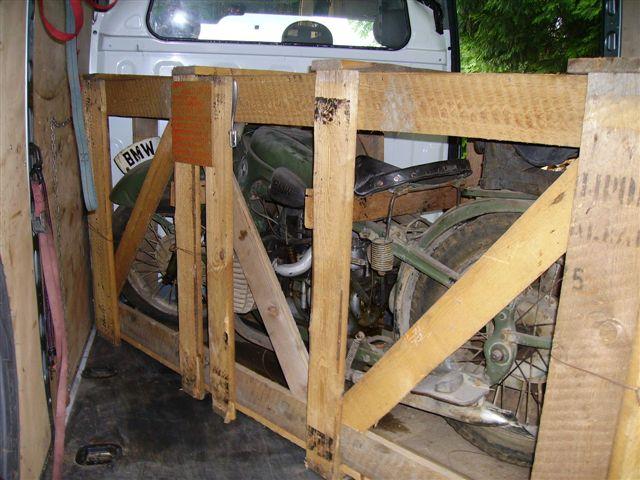