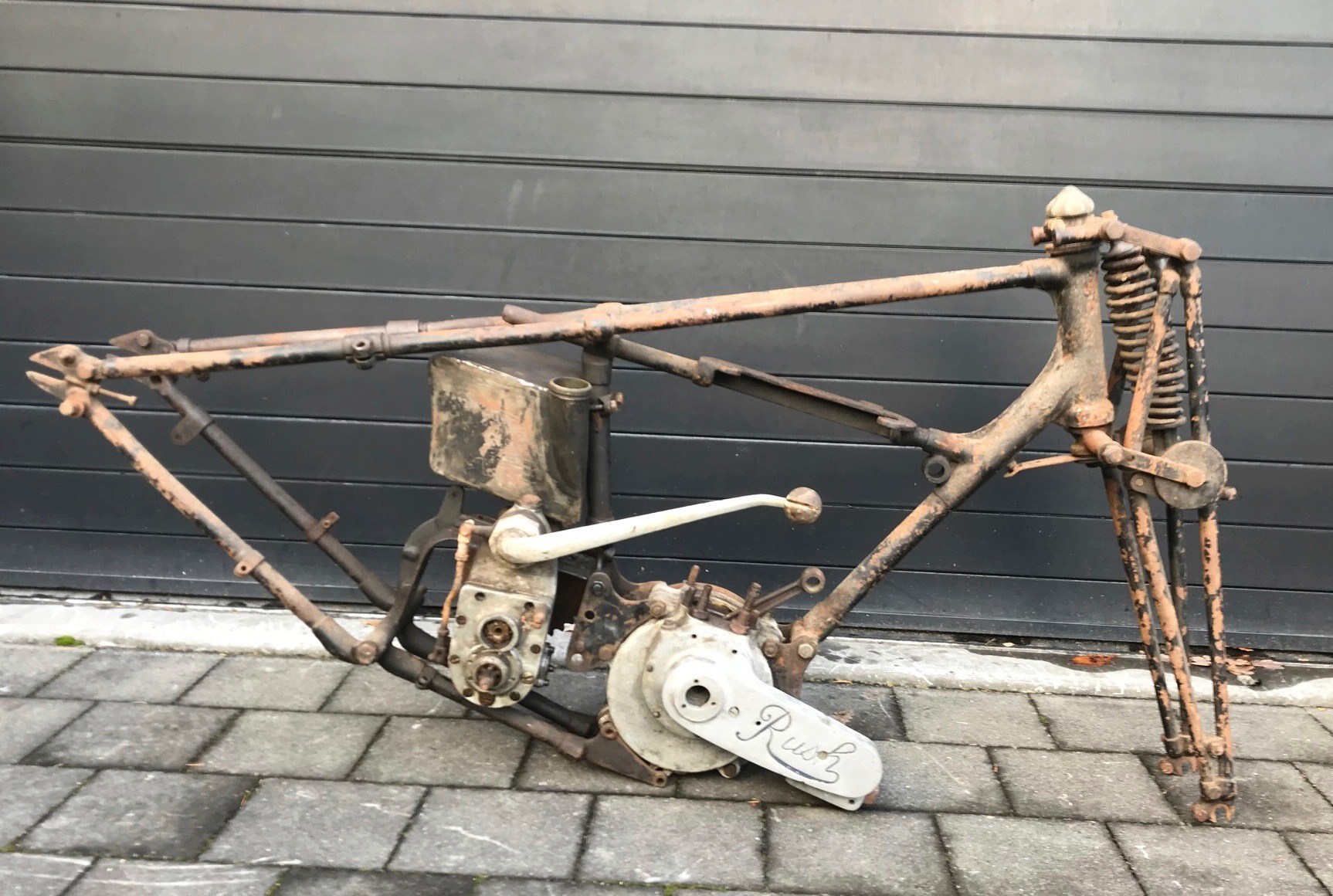 Belgian rare motorcycle, made in Brussels.

Rush motorcycles were made by Omer Cravillon from 1921 onwards. Mainly this was to dismantle the motorcycle from purchased parts. Later in 1926 this model came on the market and was designed by Engineer/racer Van Geert. He had taken over the board in 1923. The Rush brand won many big races. In 1931 Rush had to do the books because of the Beurs crash (Wall Street) in 1929. 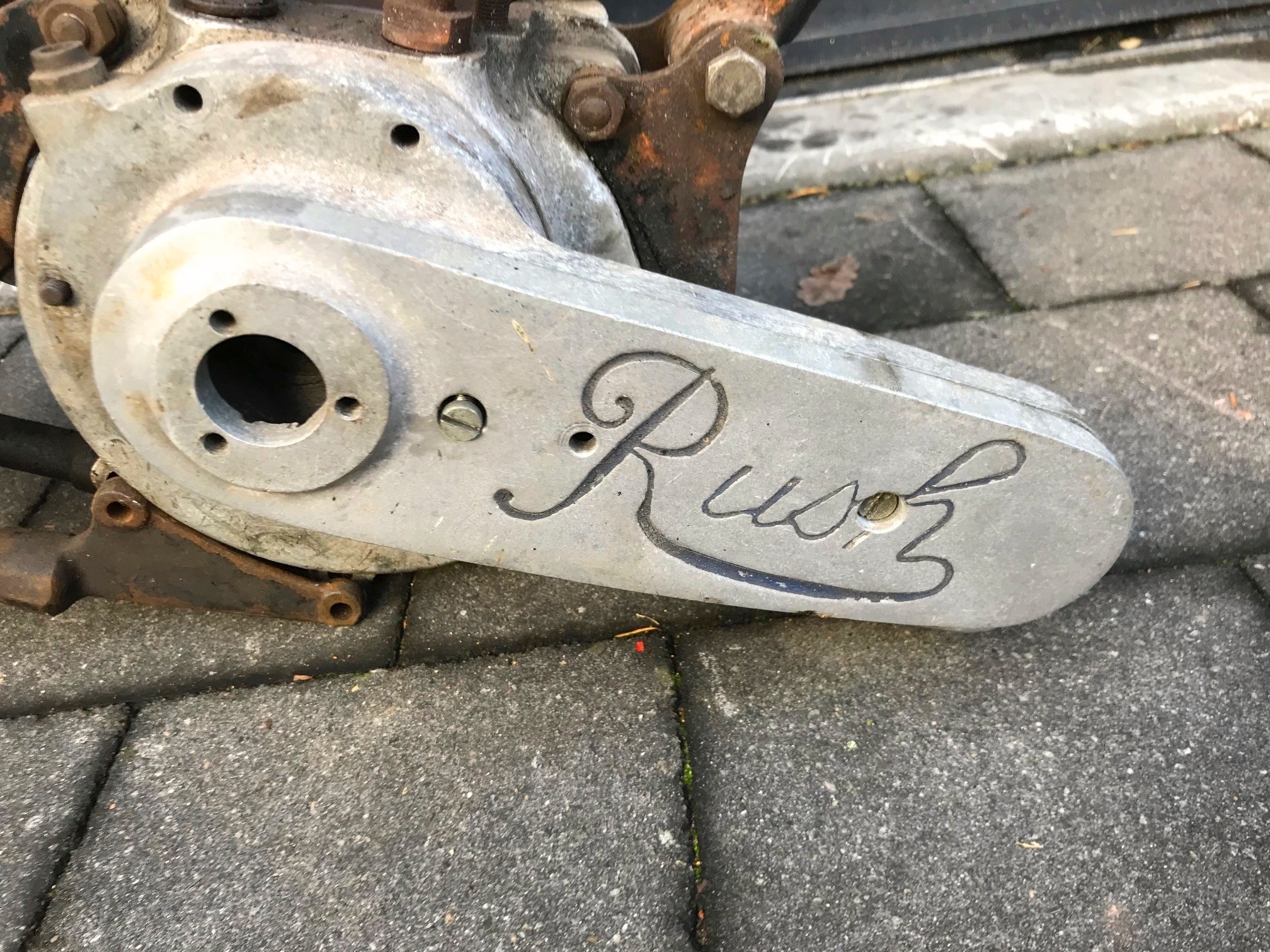 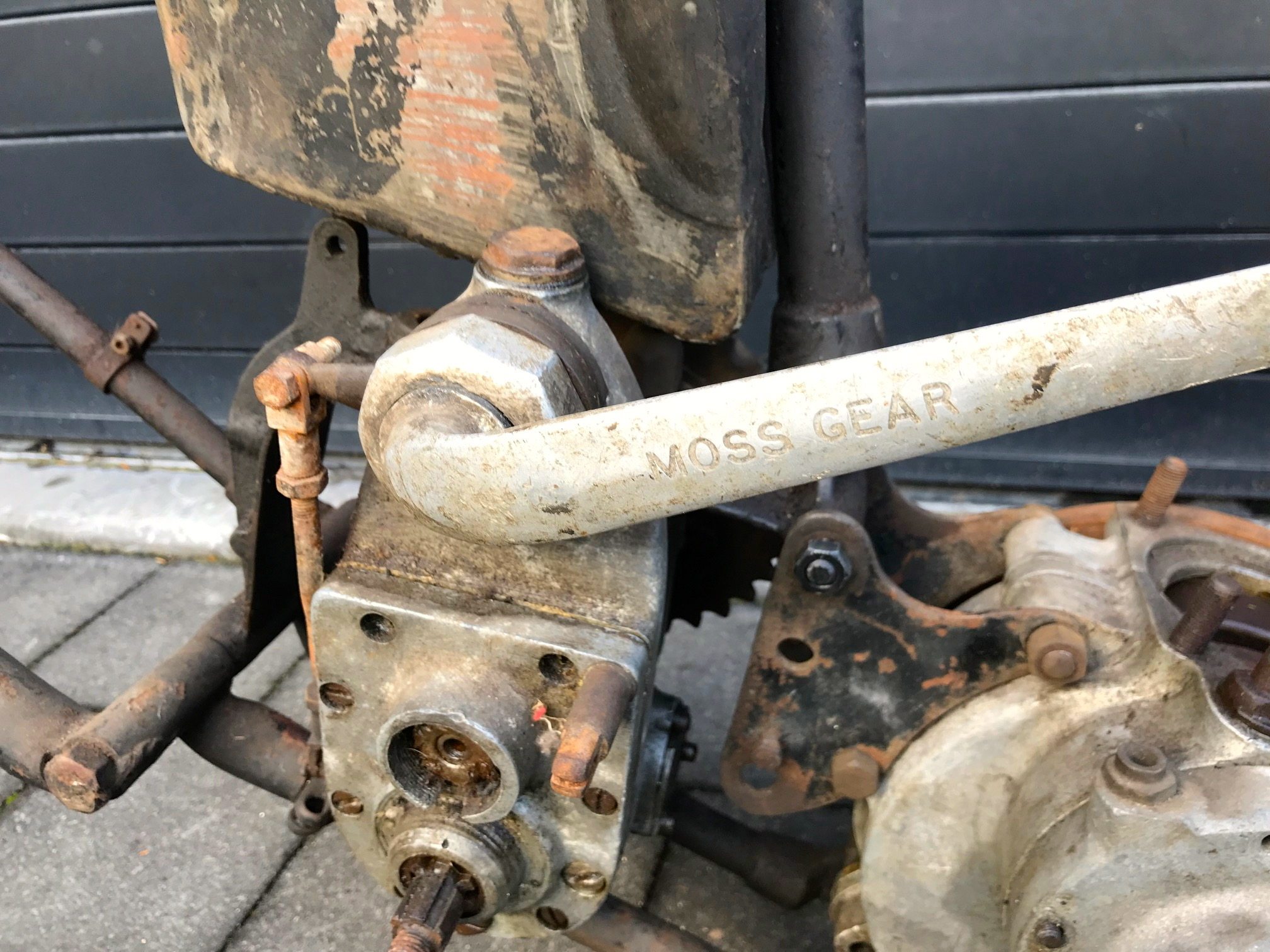 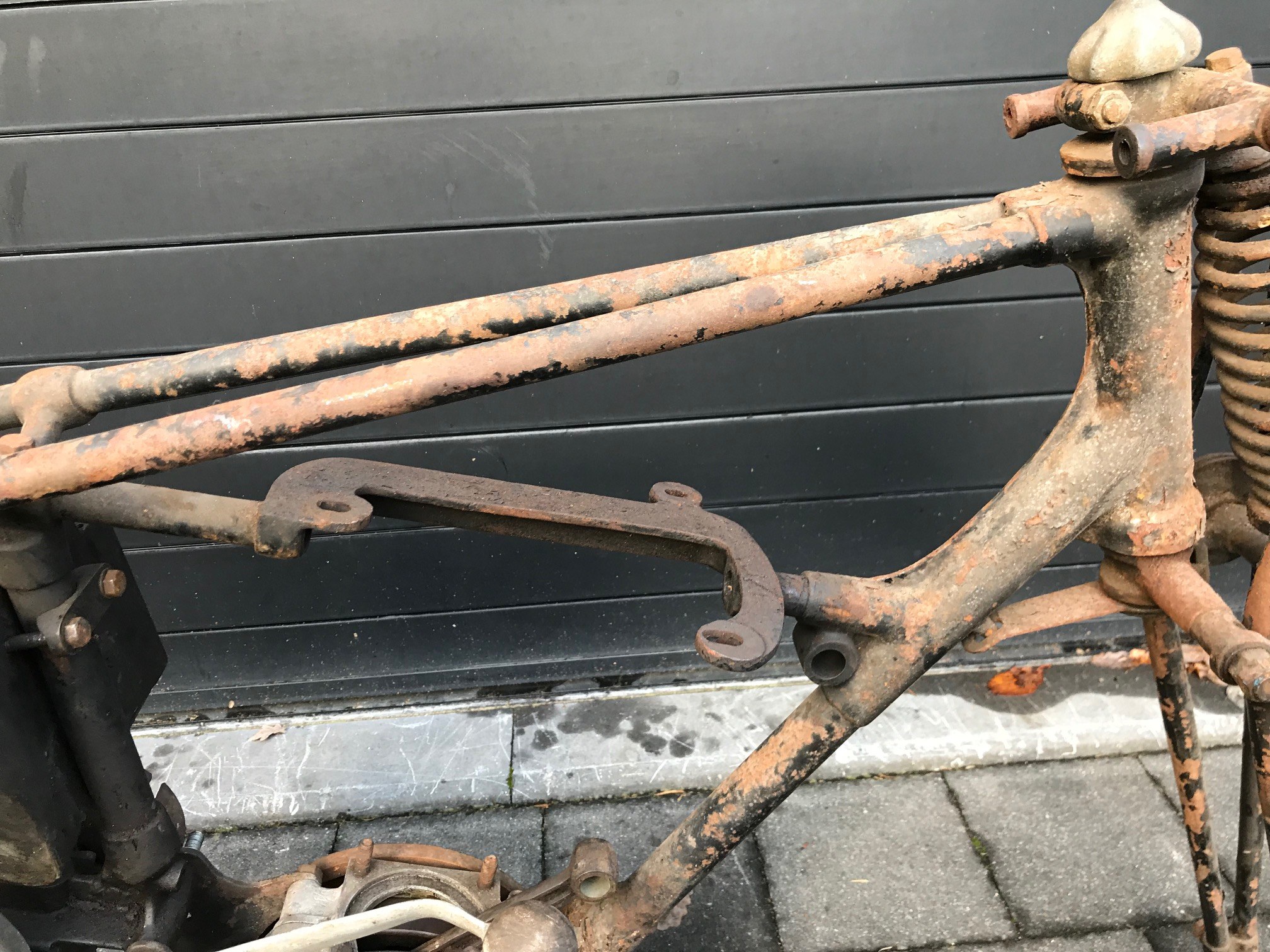 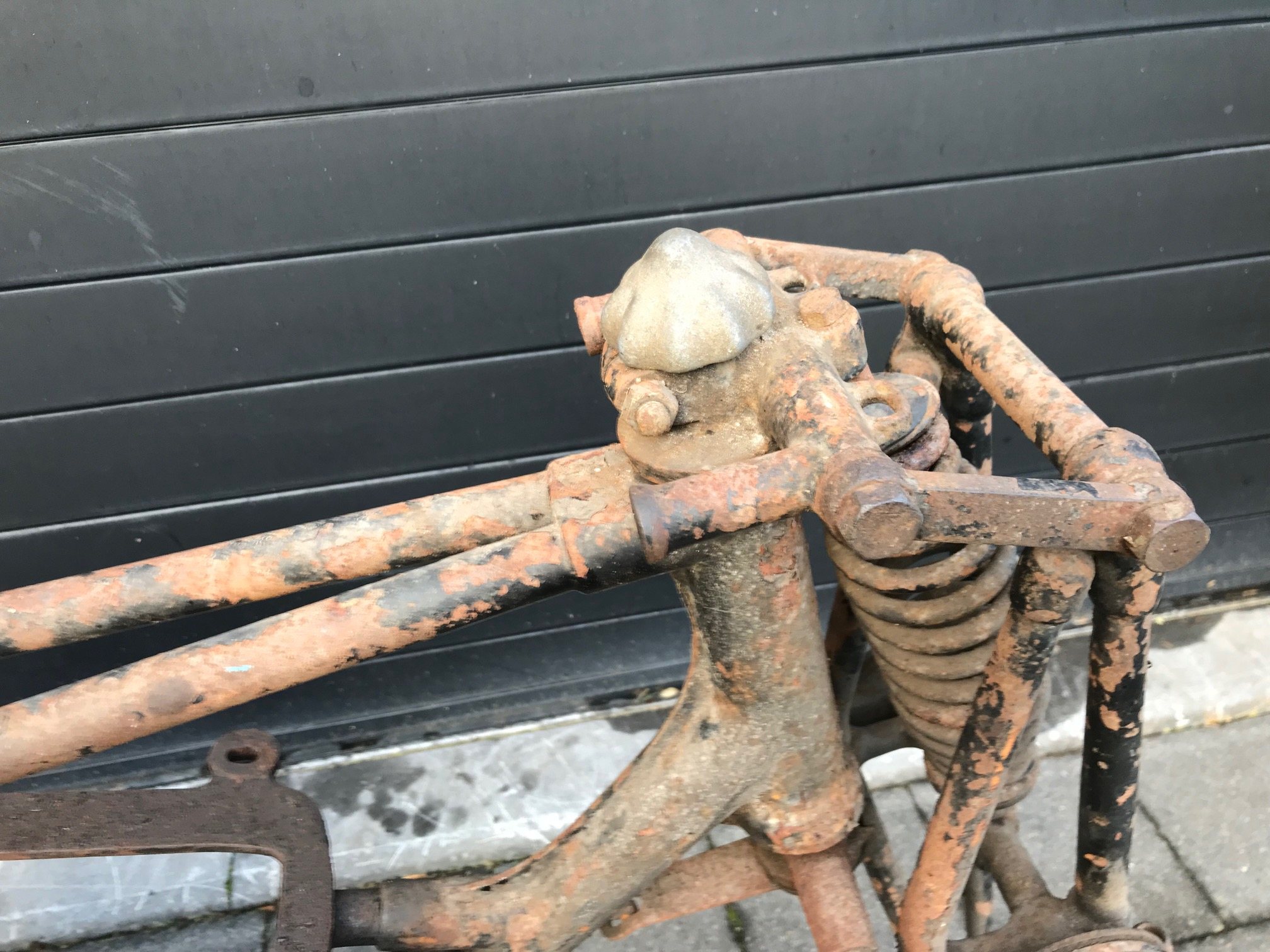 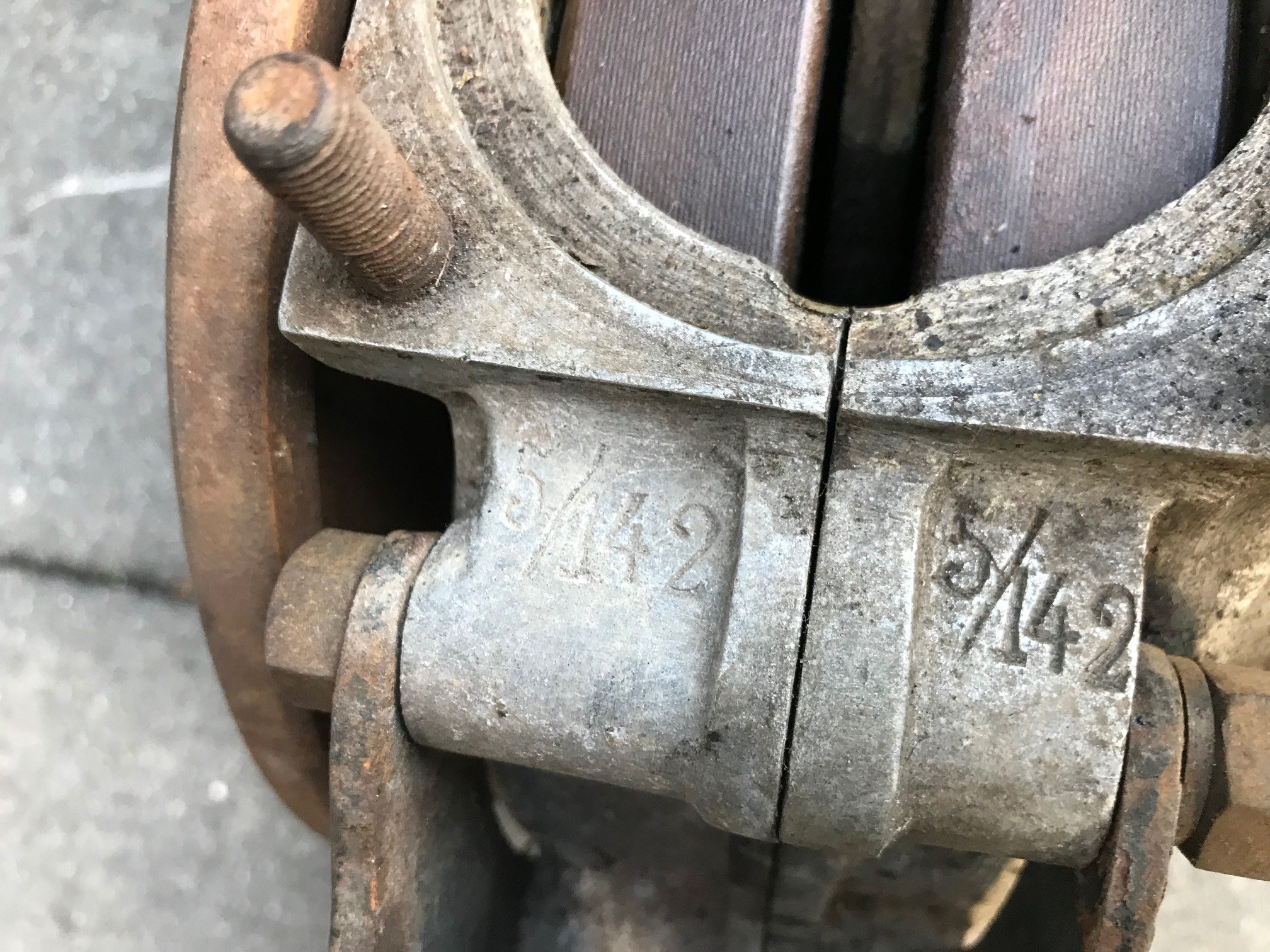 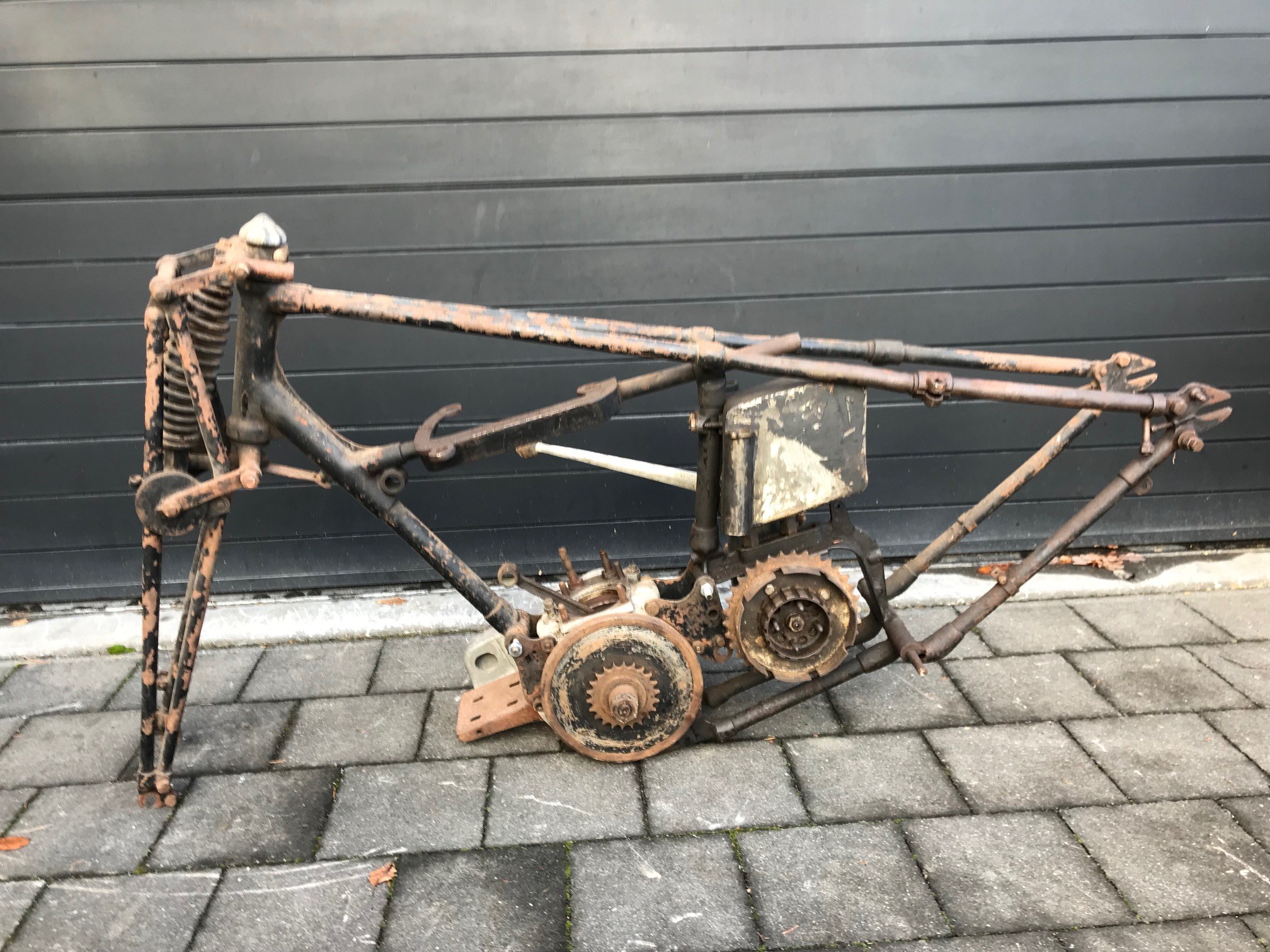 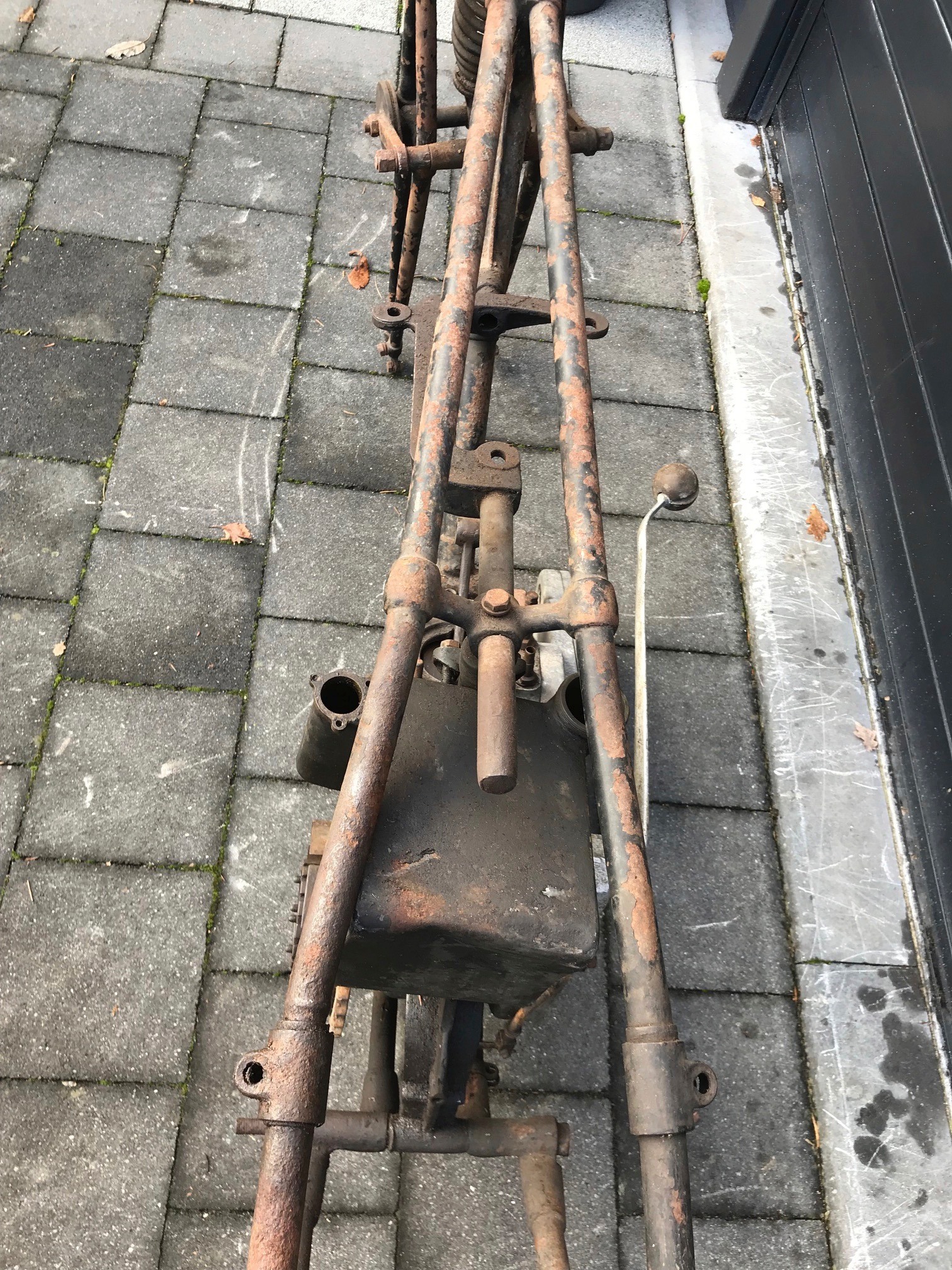 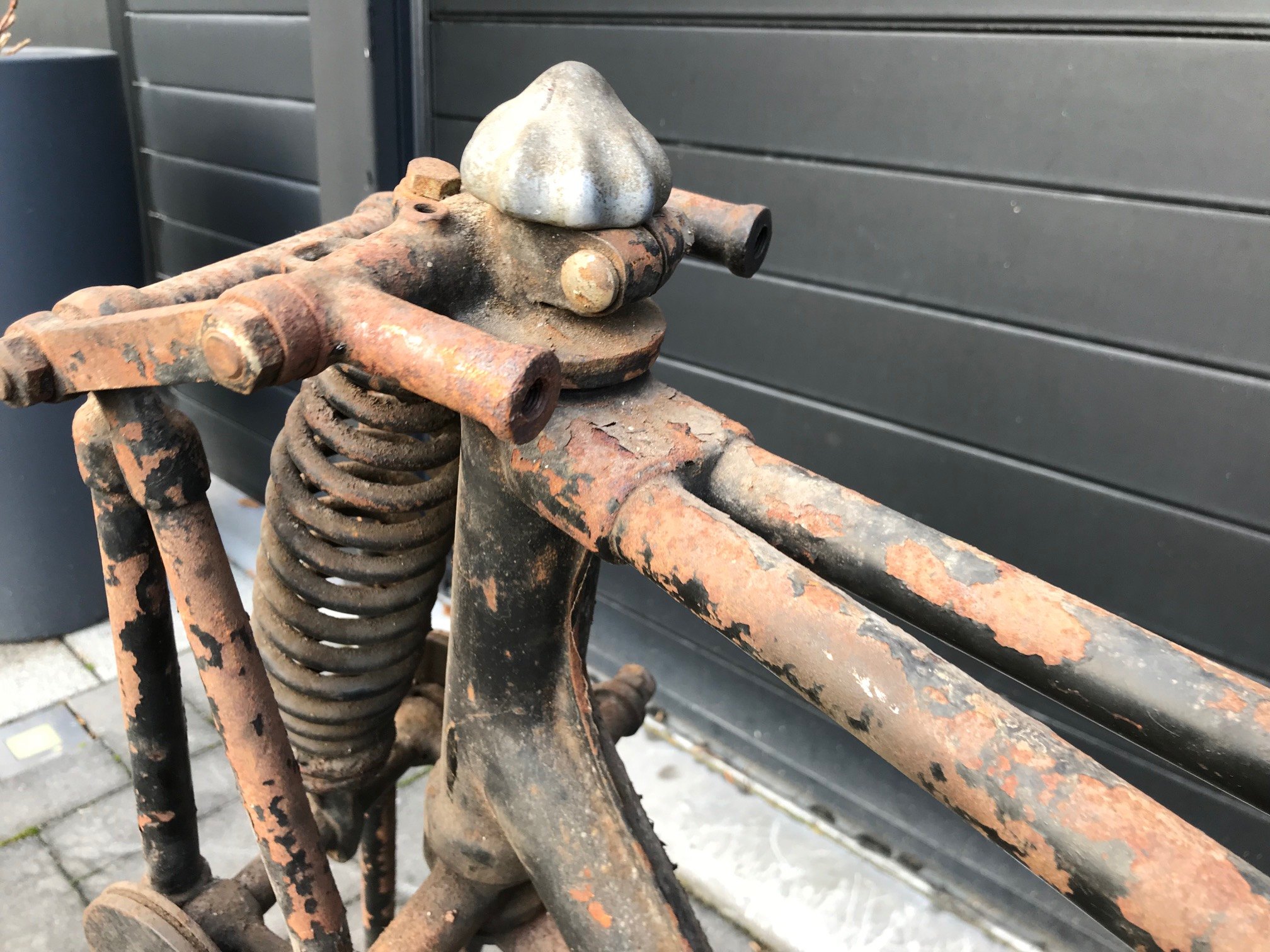