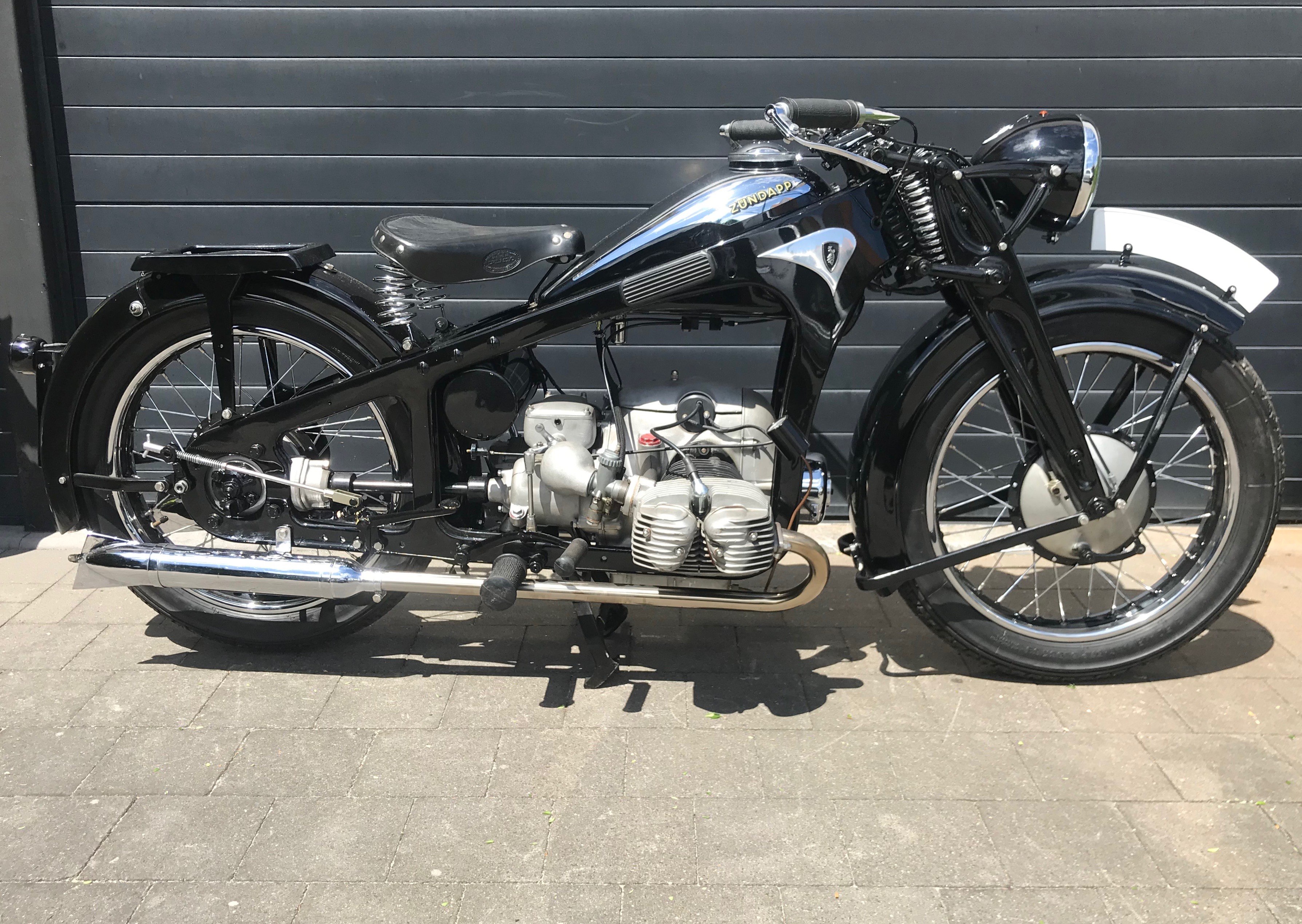 German Zundapp KS500 of 1936. This is the sporty OHV (KS= Kardan - Sport) of the K500. Because motorways were now being built in Germany, there was also a need for motorcycles that could easily maintain speeds of 100km/h and more for longer distances. This motorcycle was together with the KSS500 the answer to the R5 of BMW. The KKS500 is the same engine but built into a smaller frame of the 2 tact Zundapp. Because of this, the KKS was only rideable solo and it was still possible to add a sidecar to the K500.

Rarely are these beautiful fast motorcycles (24hp and top speed of 140km/h) for sale. This here is an old restoration which is still very nice. Motorcycle starts and rides well. This is also an early version, the 135th made. This one still has the separate air filters on each carburettor and not the central unit with long suction tubes as on the later models. 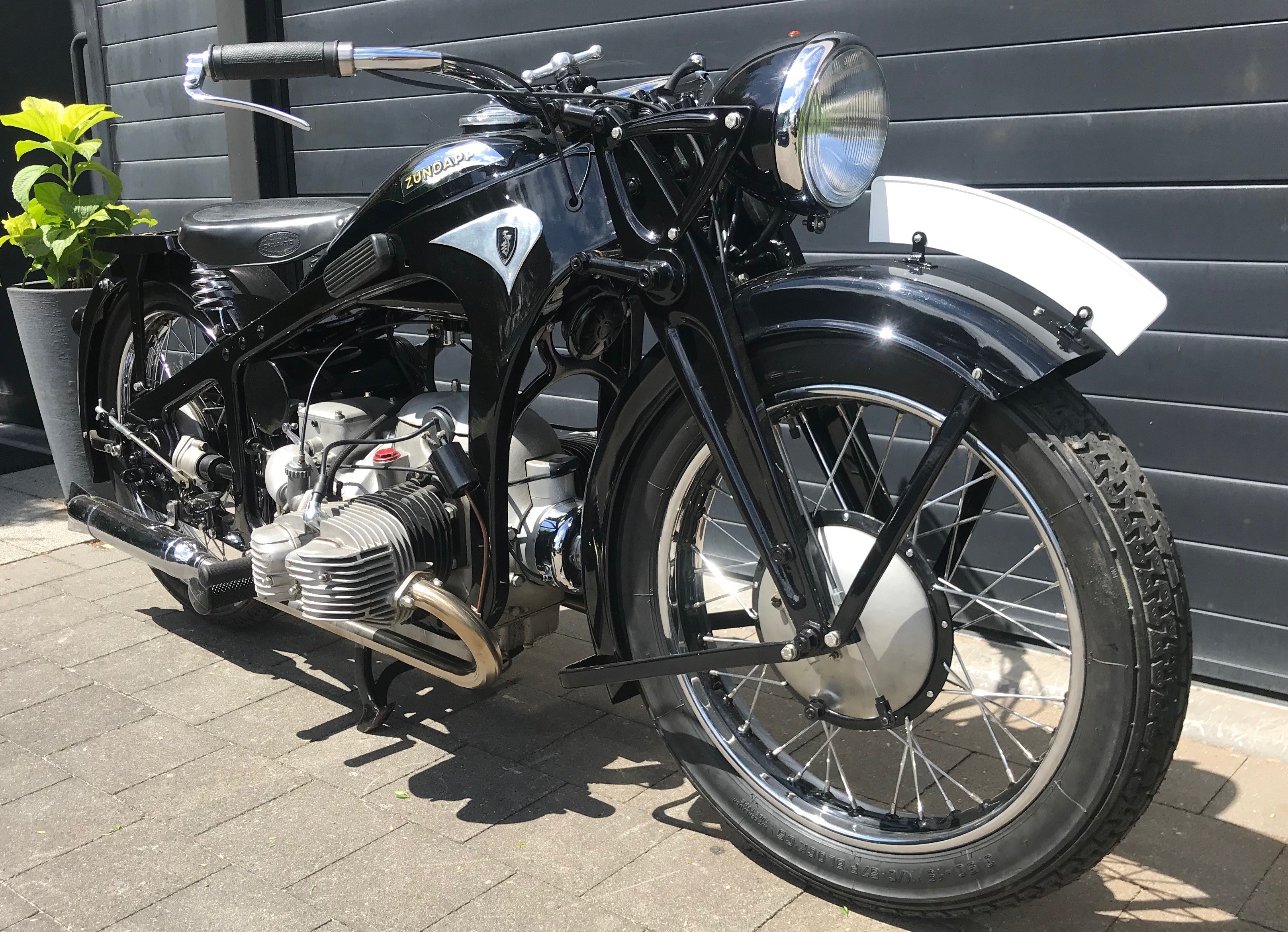 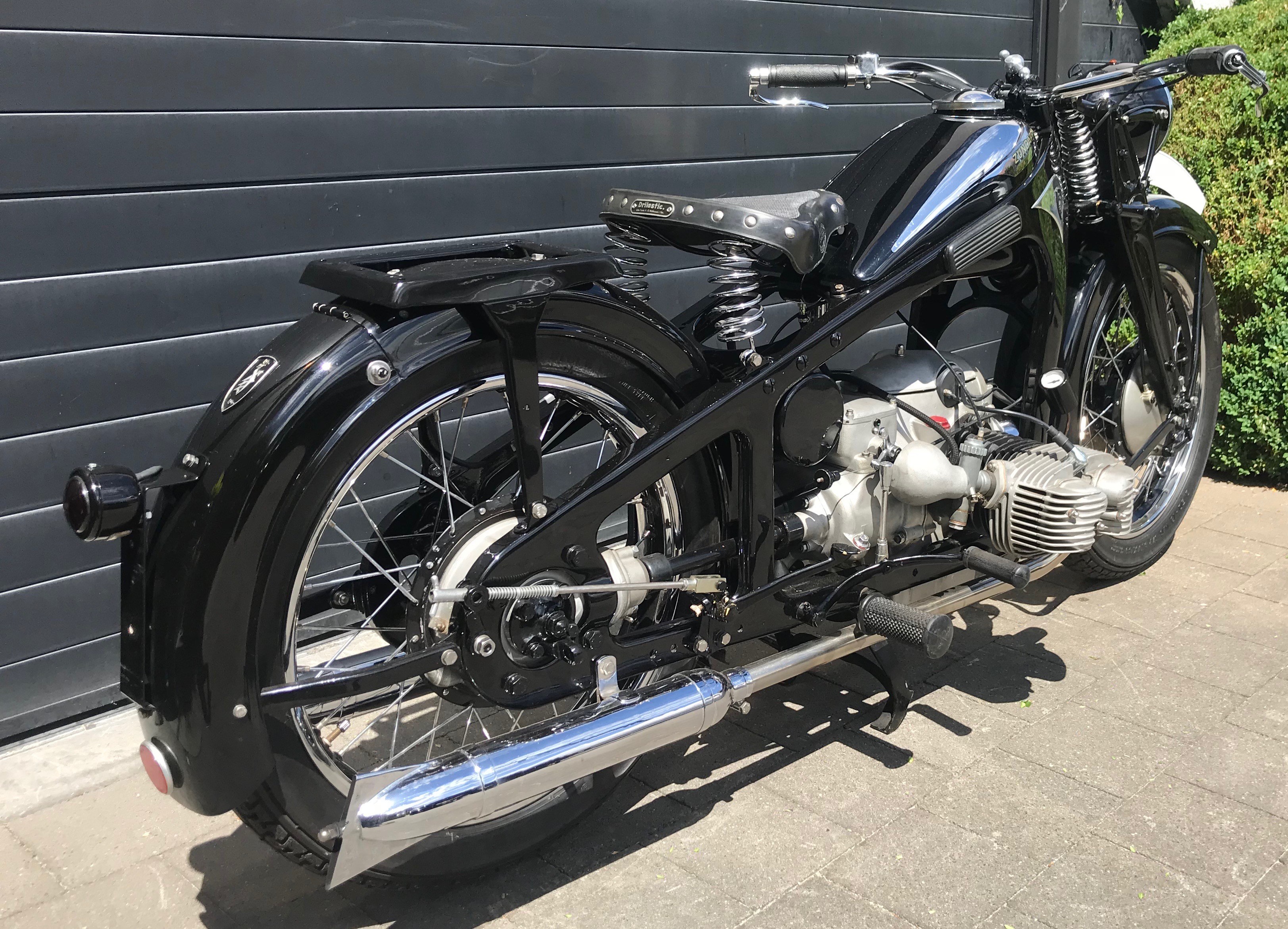 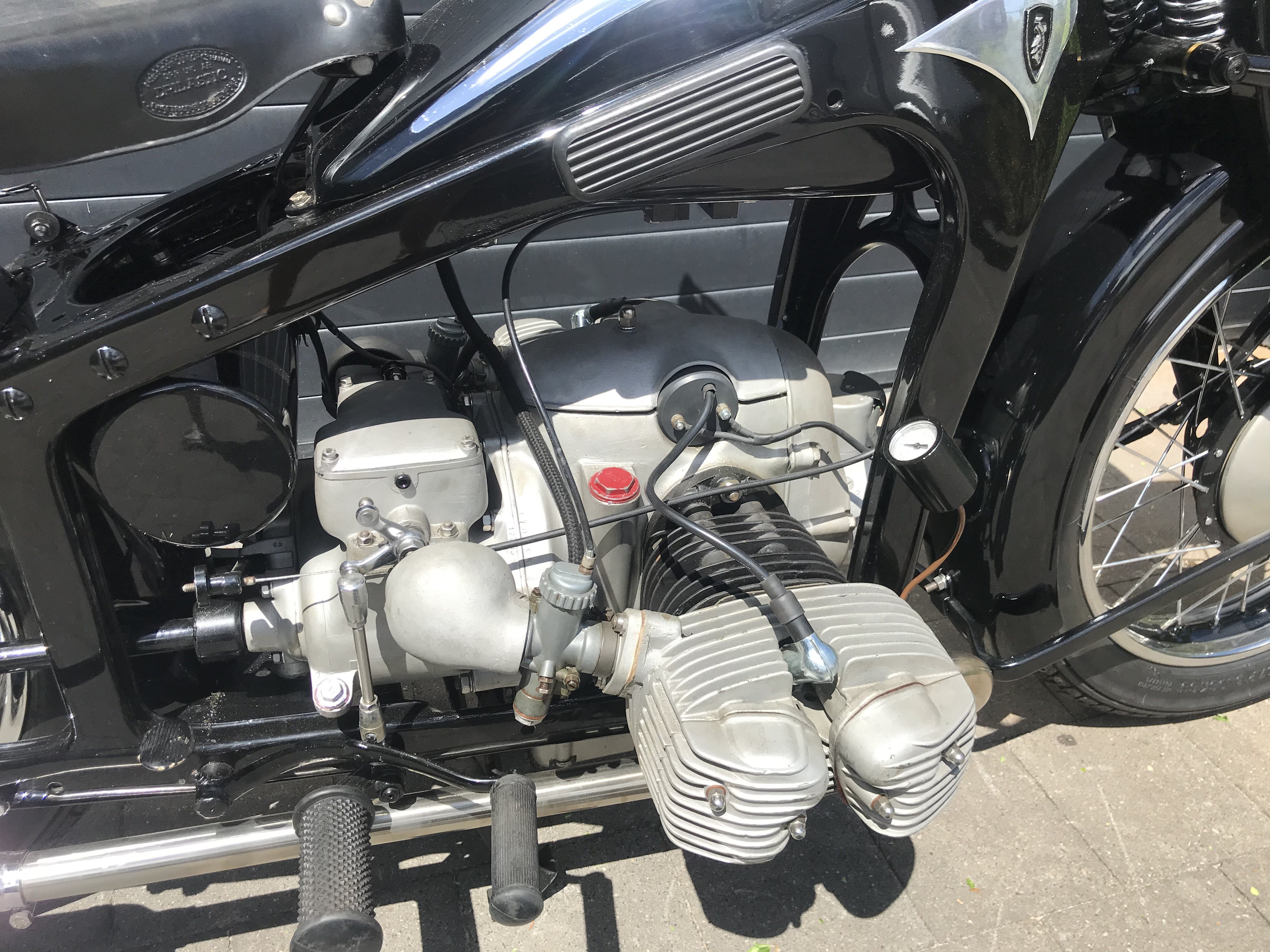 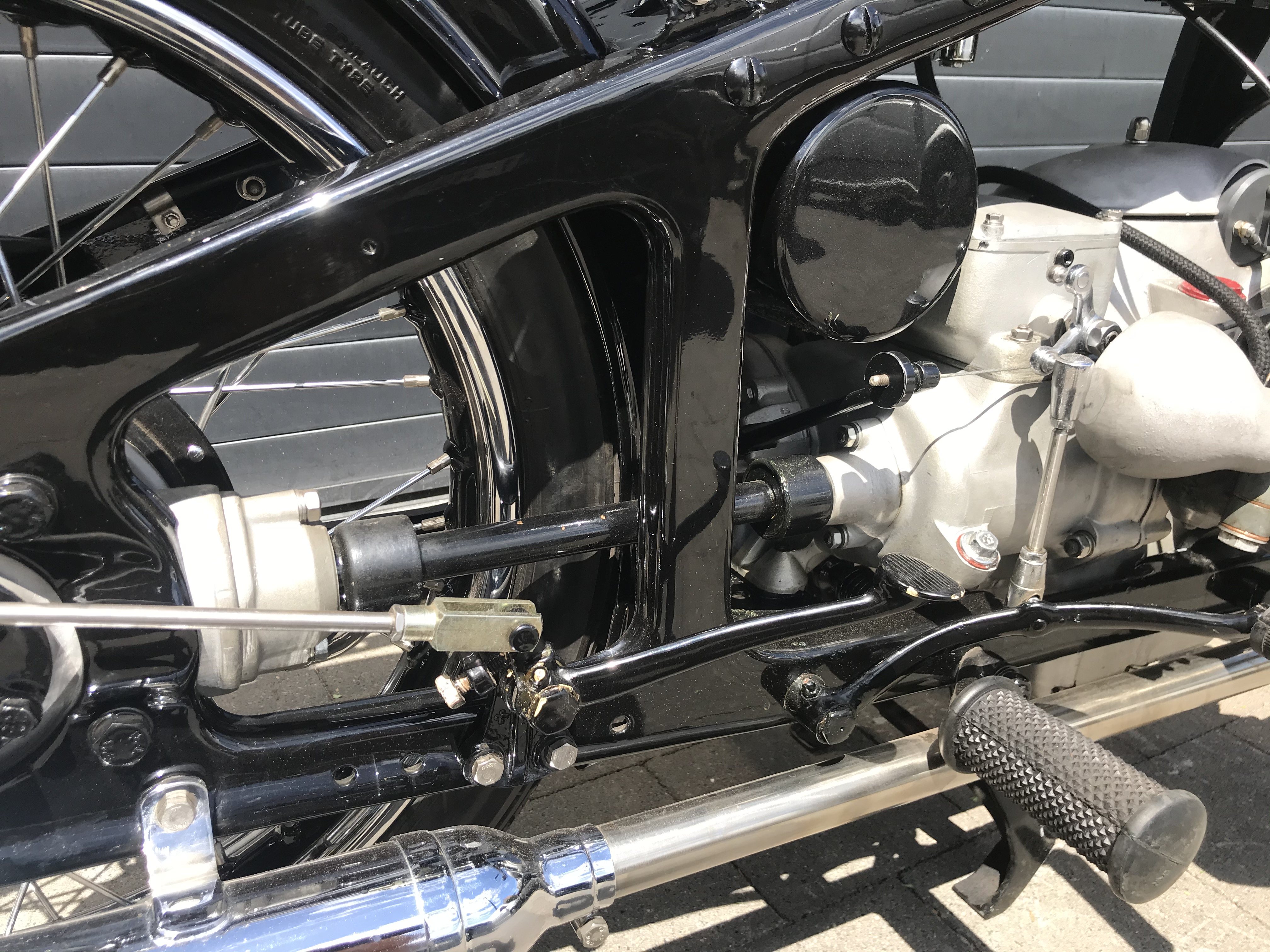 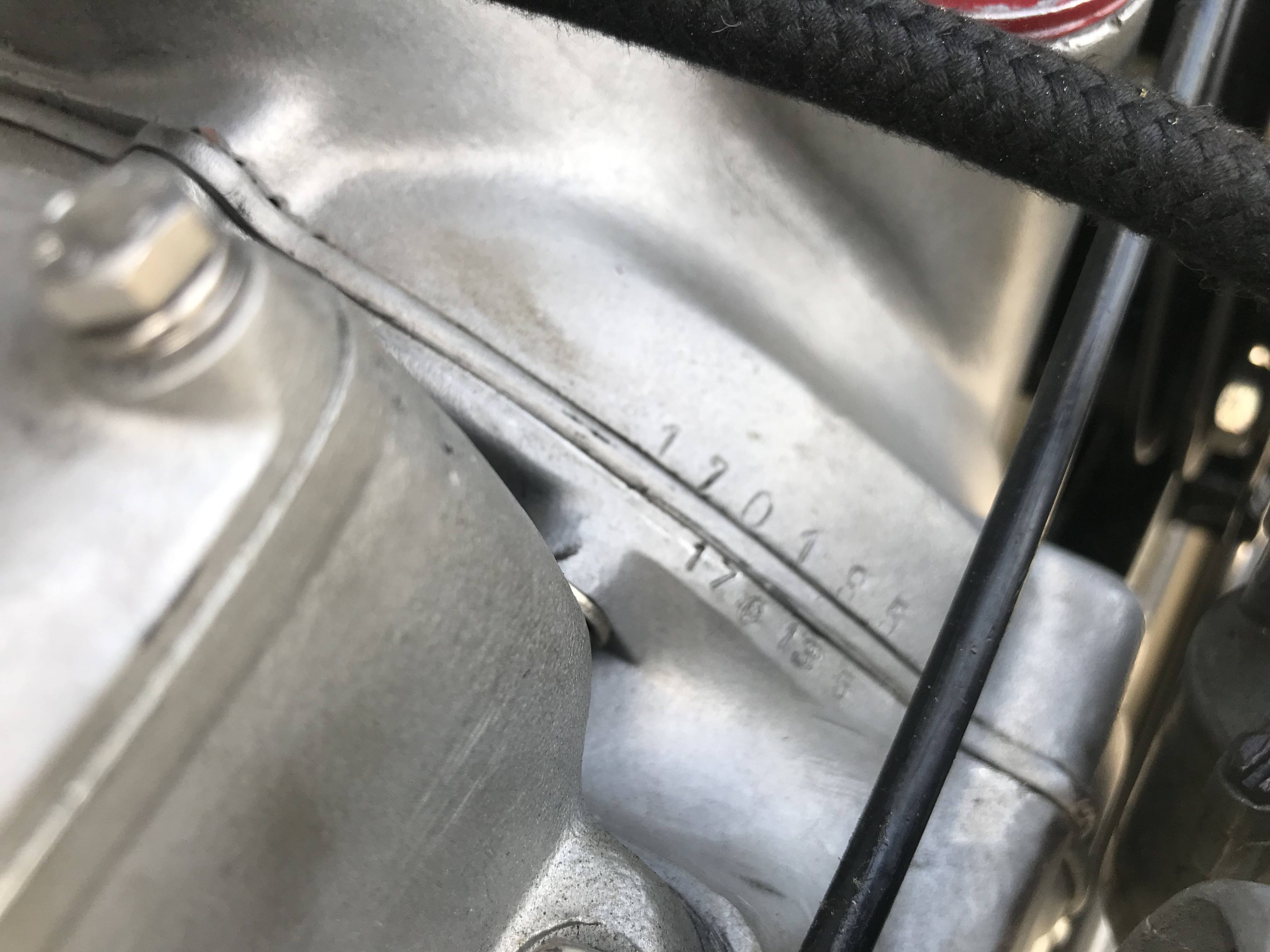 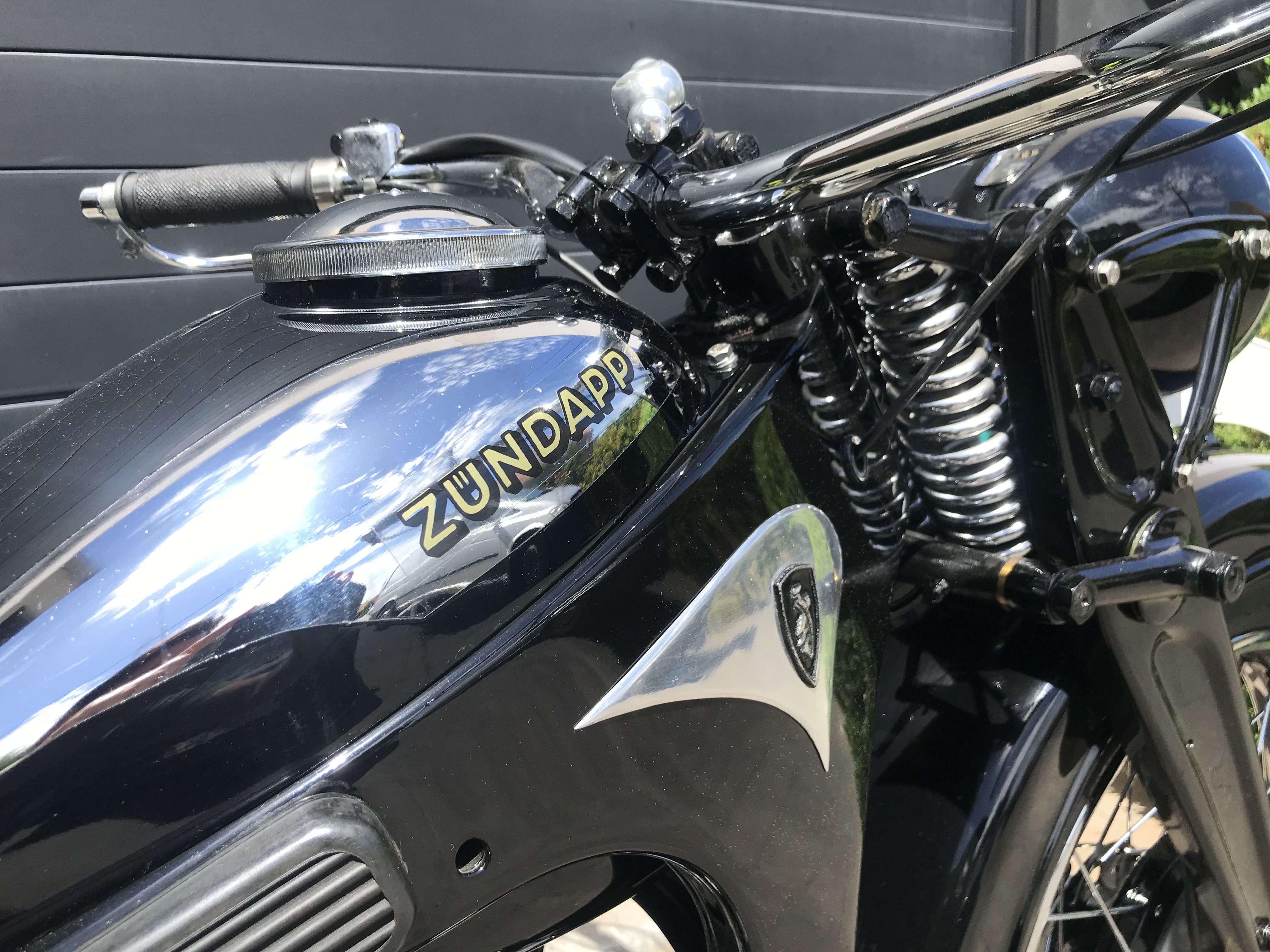 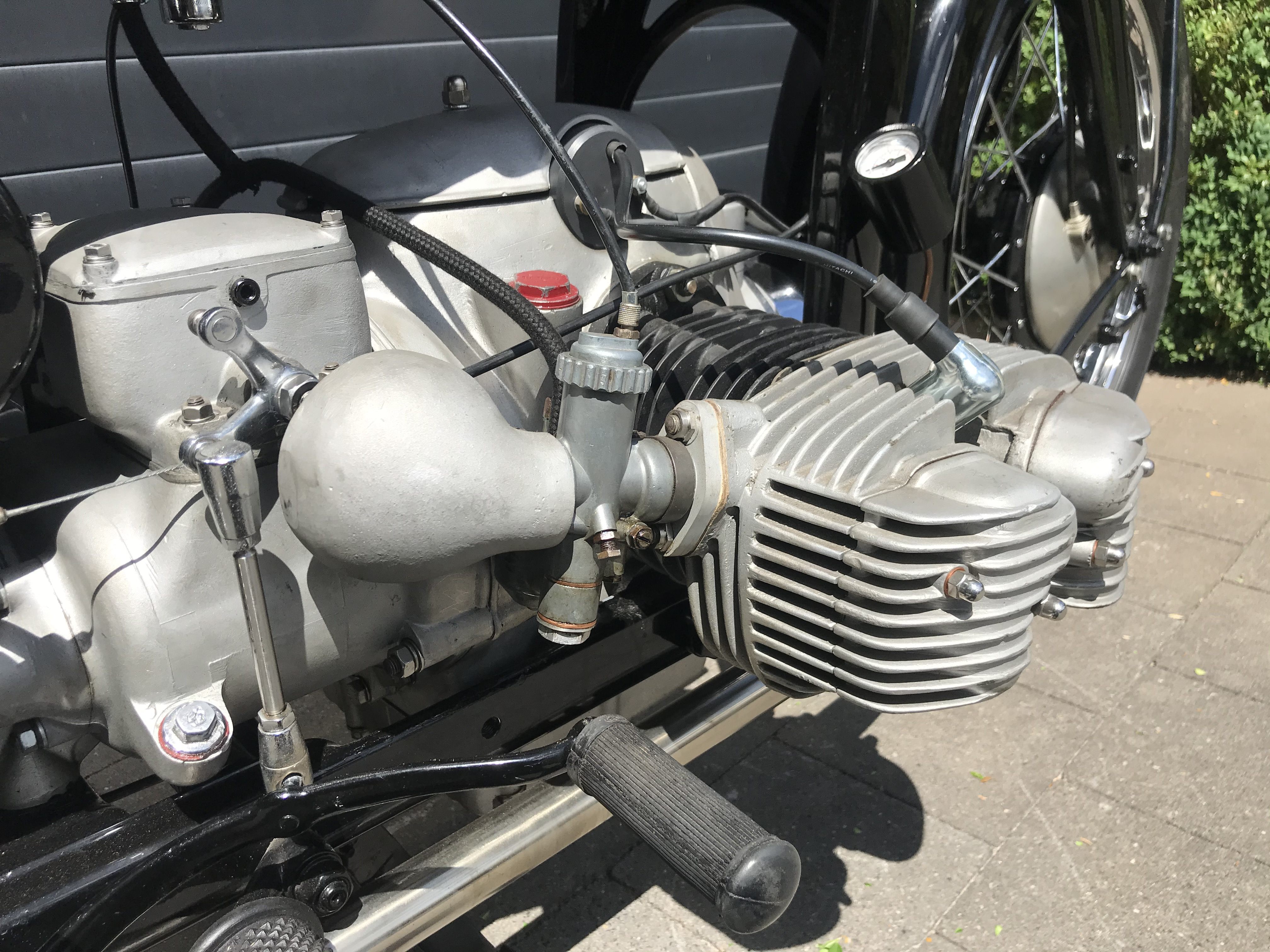 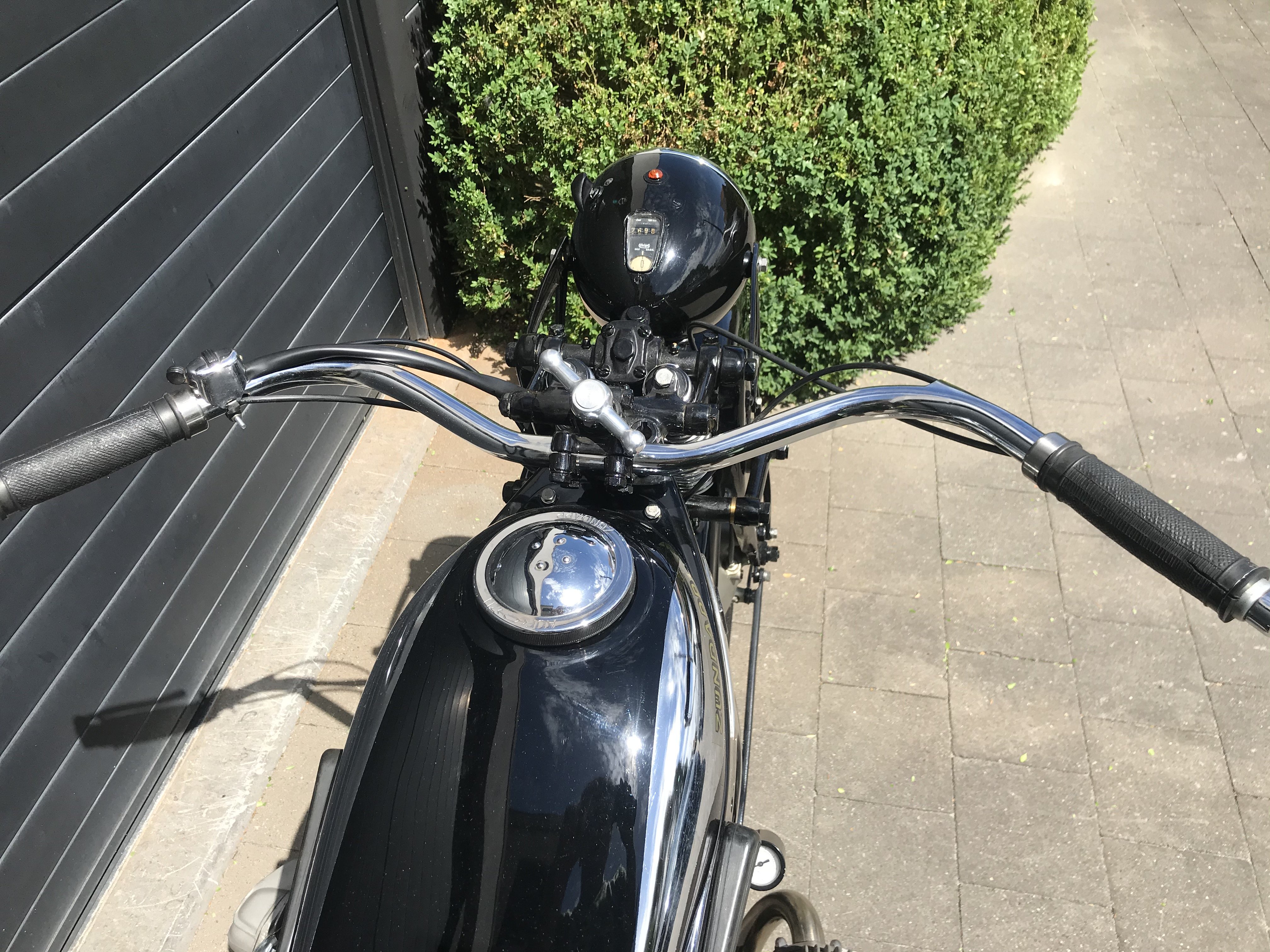 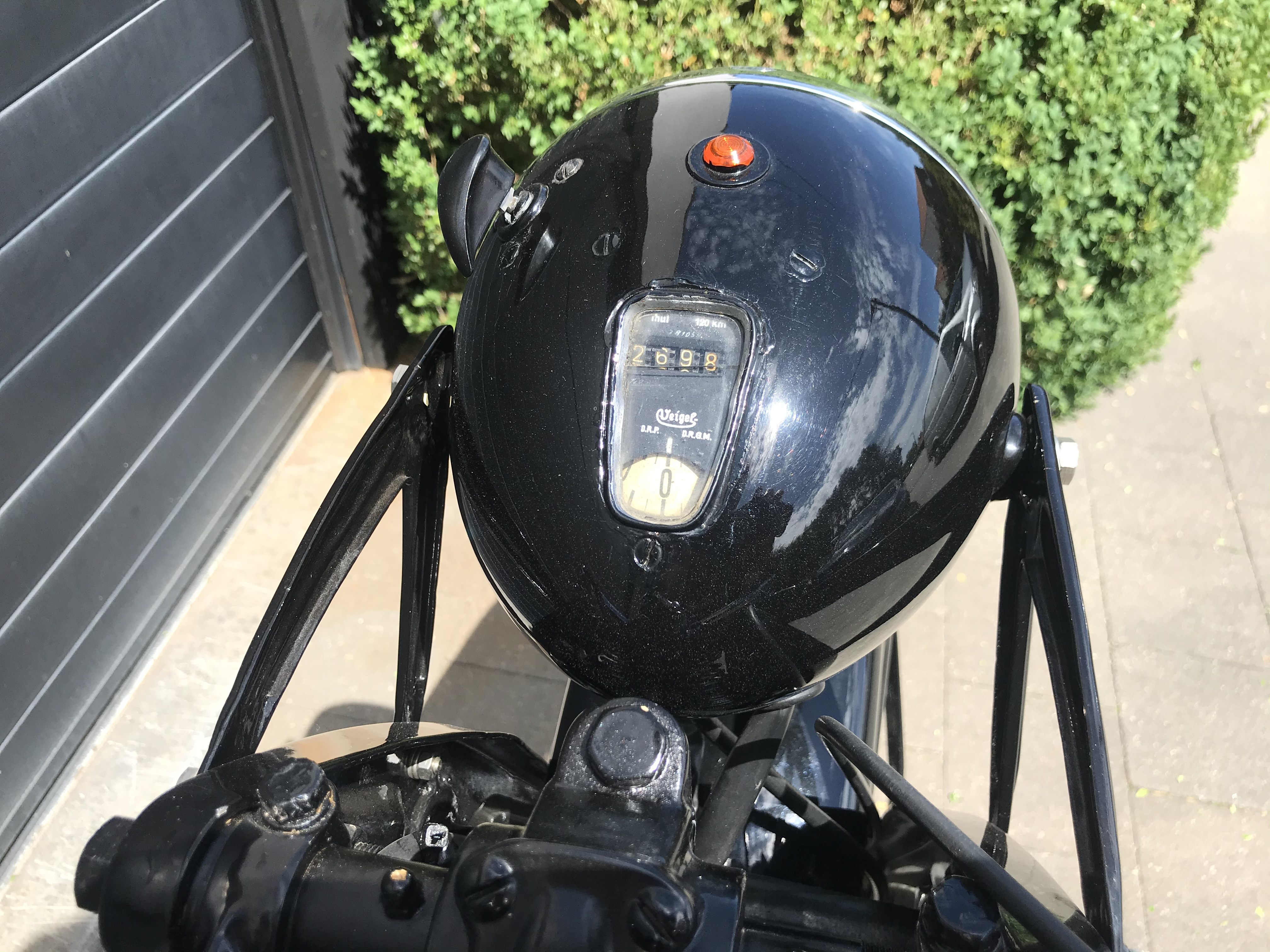 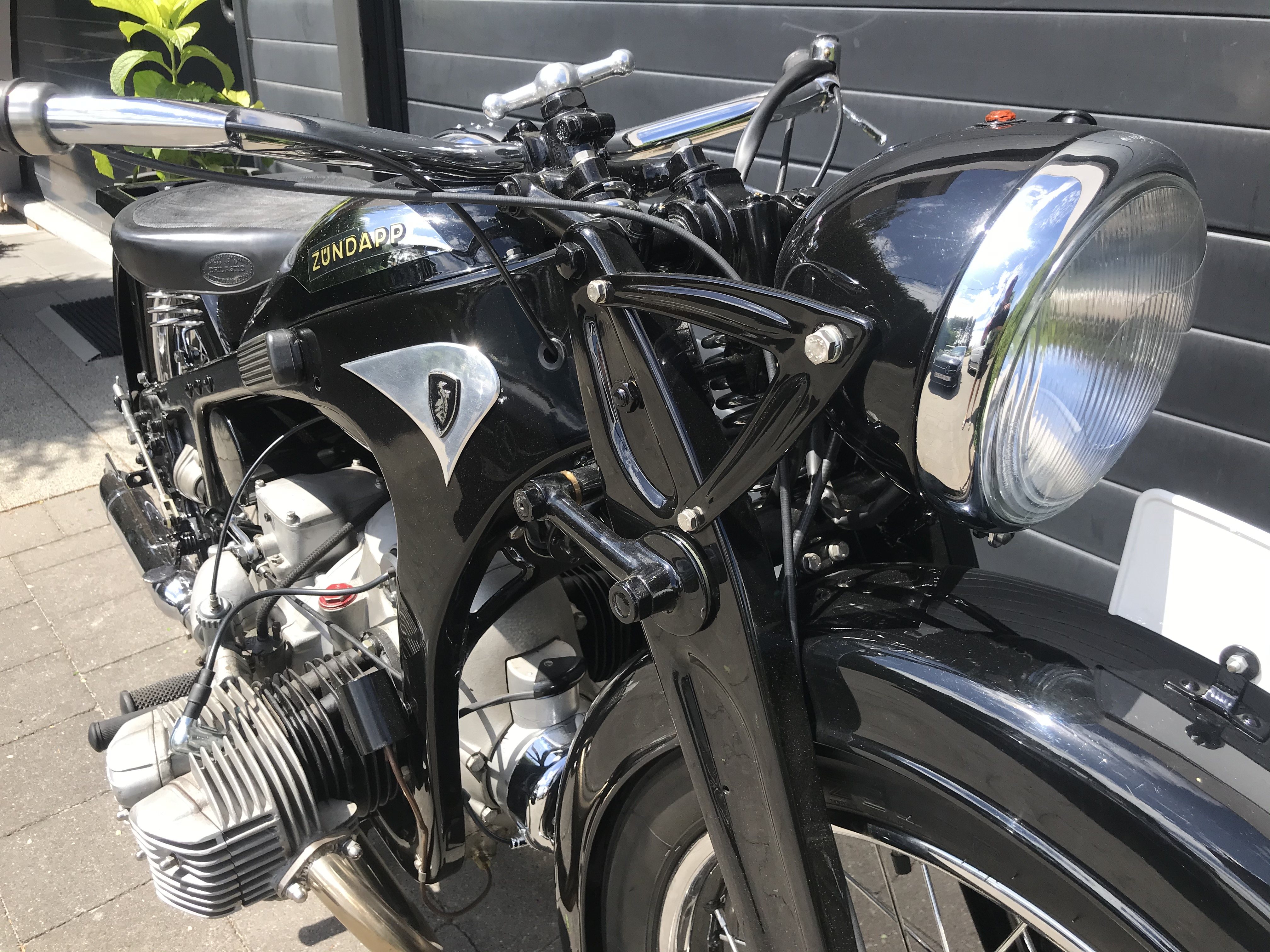 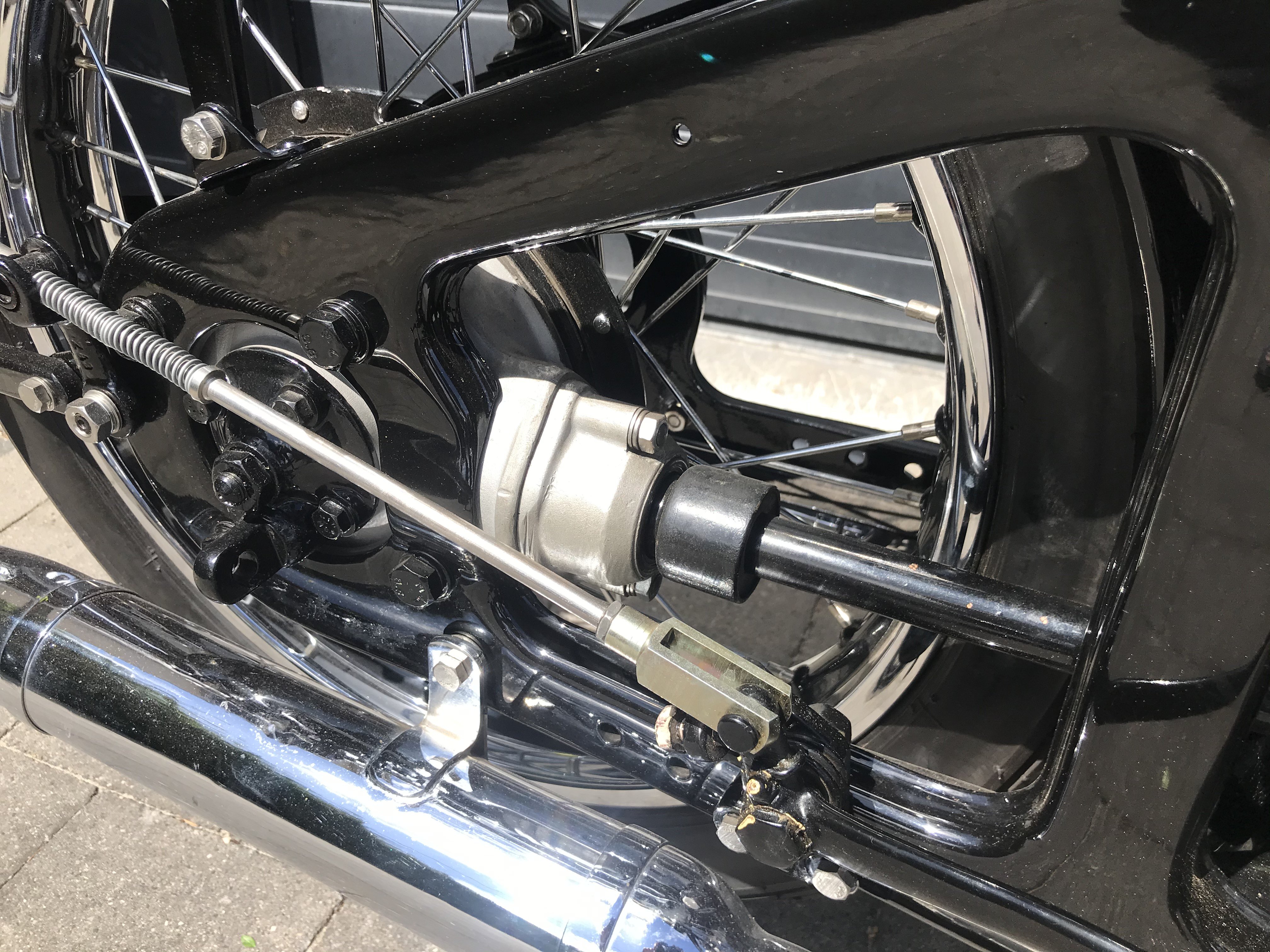 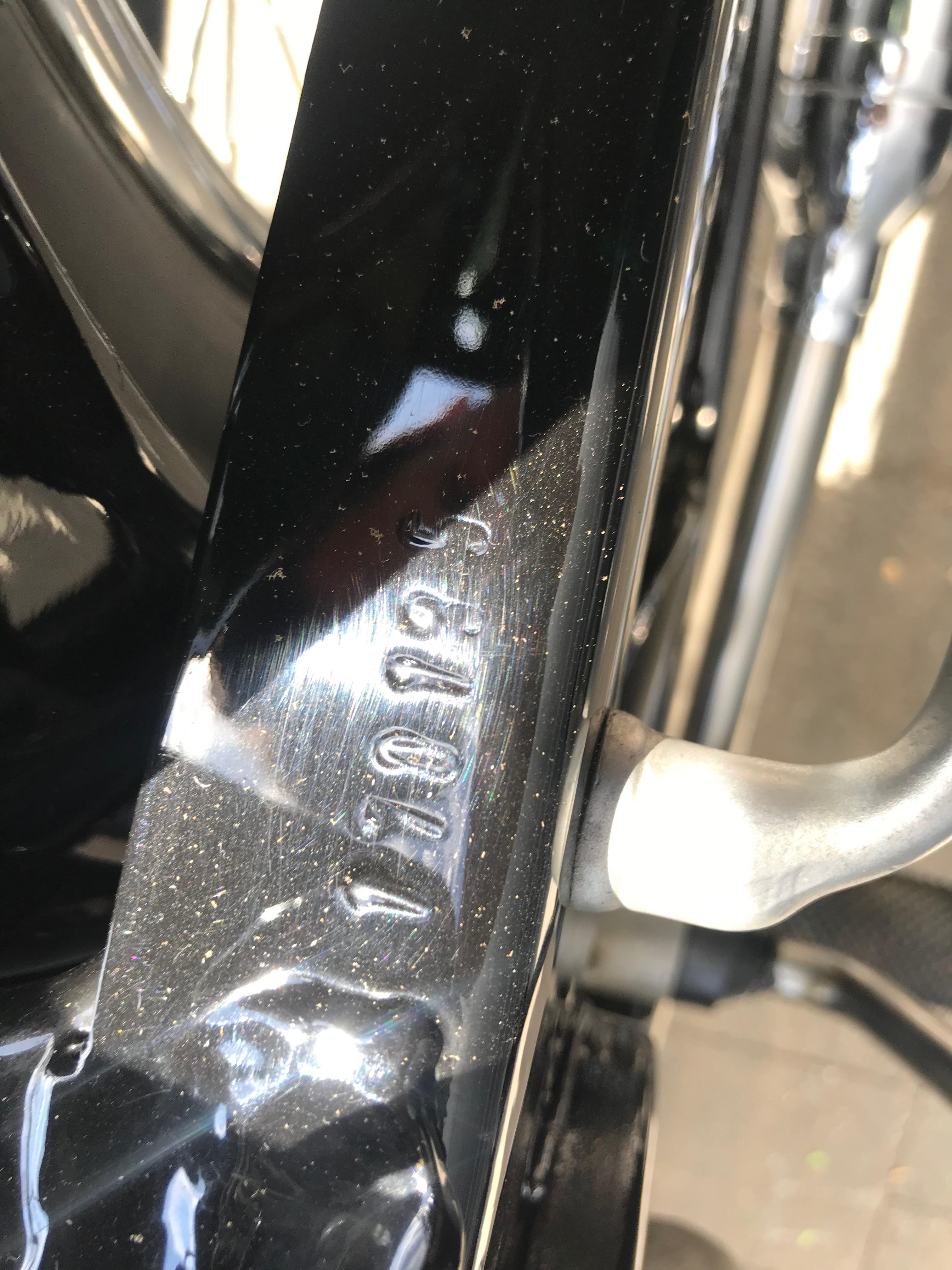 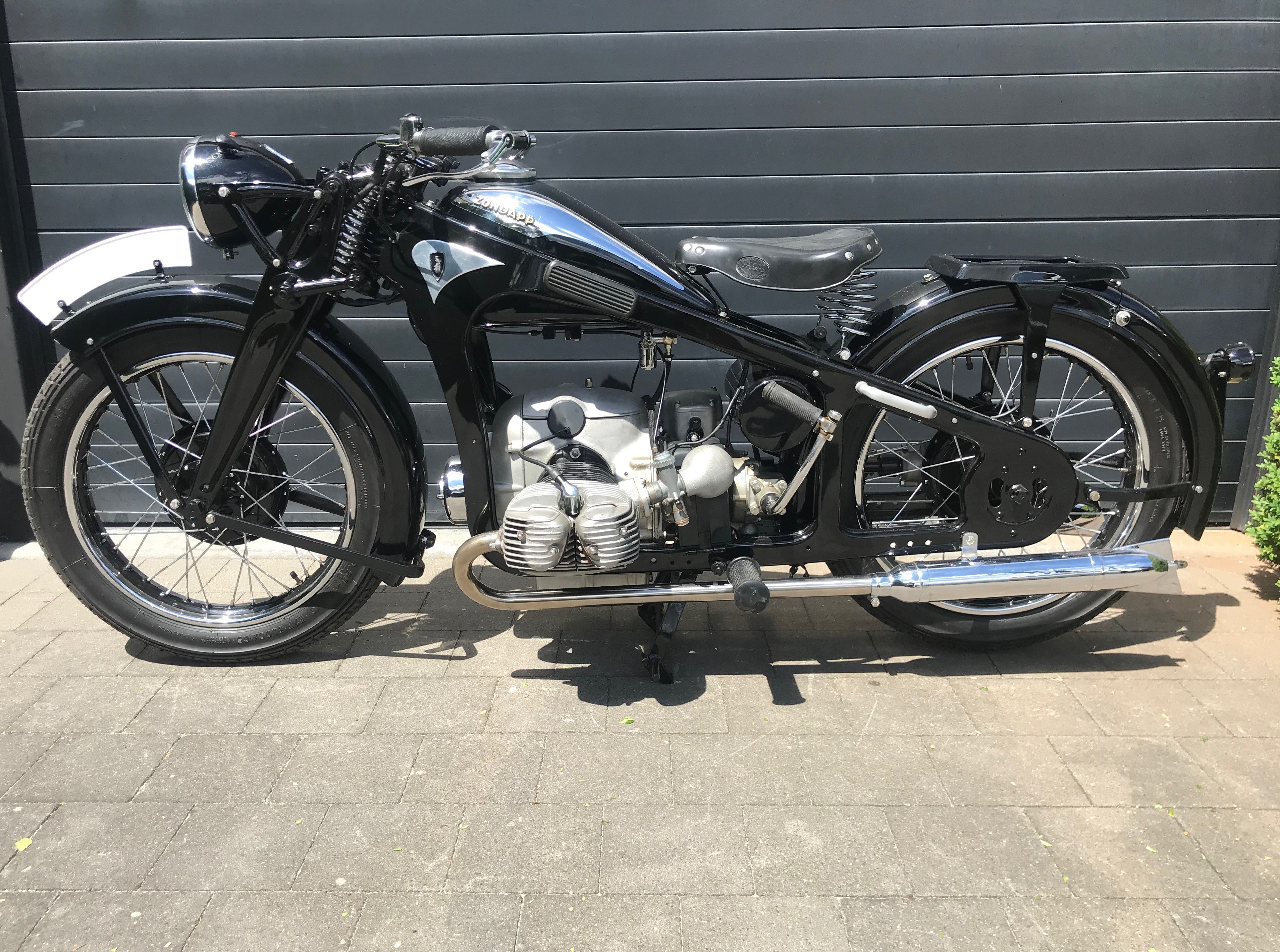 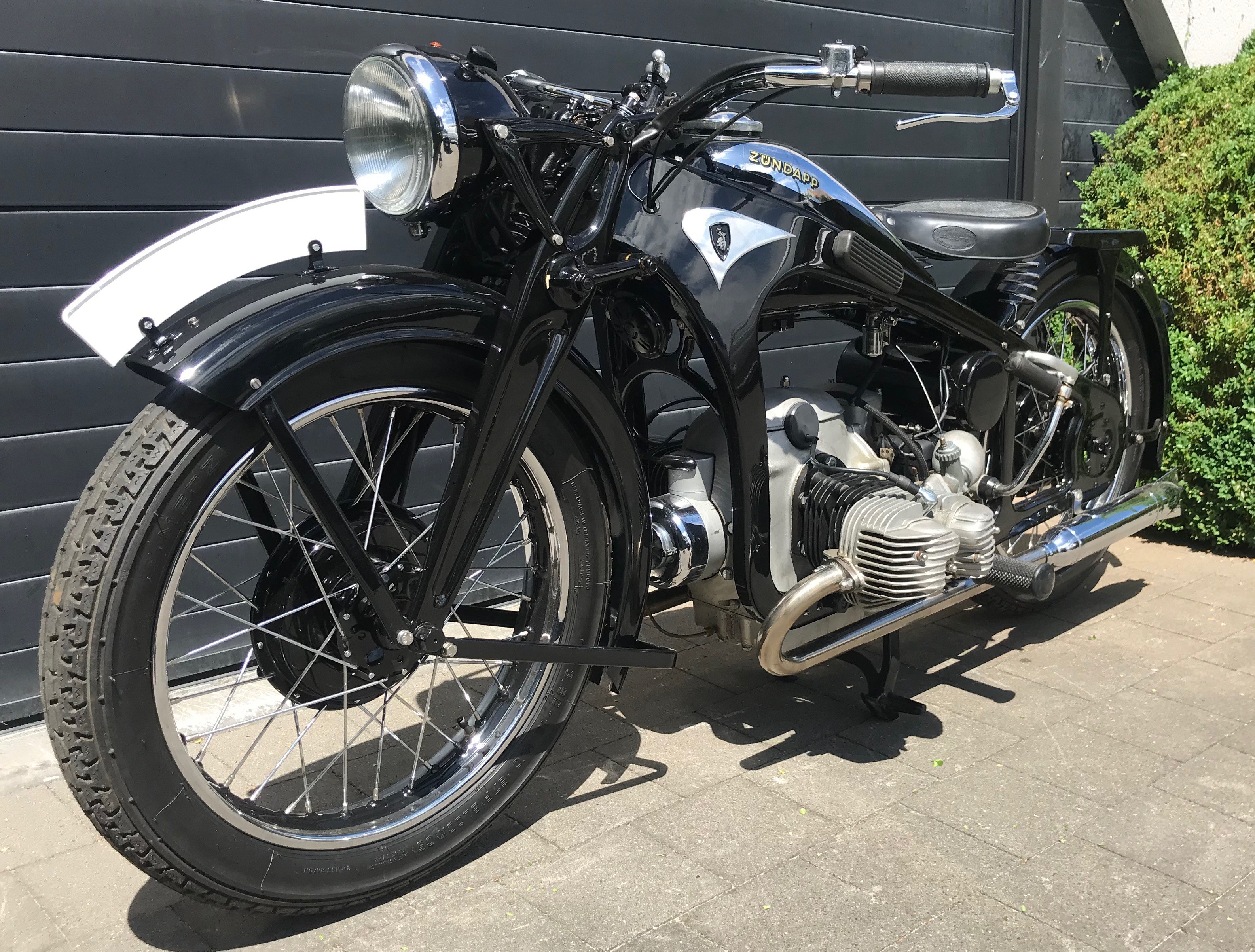 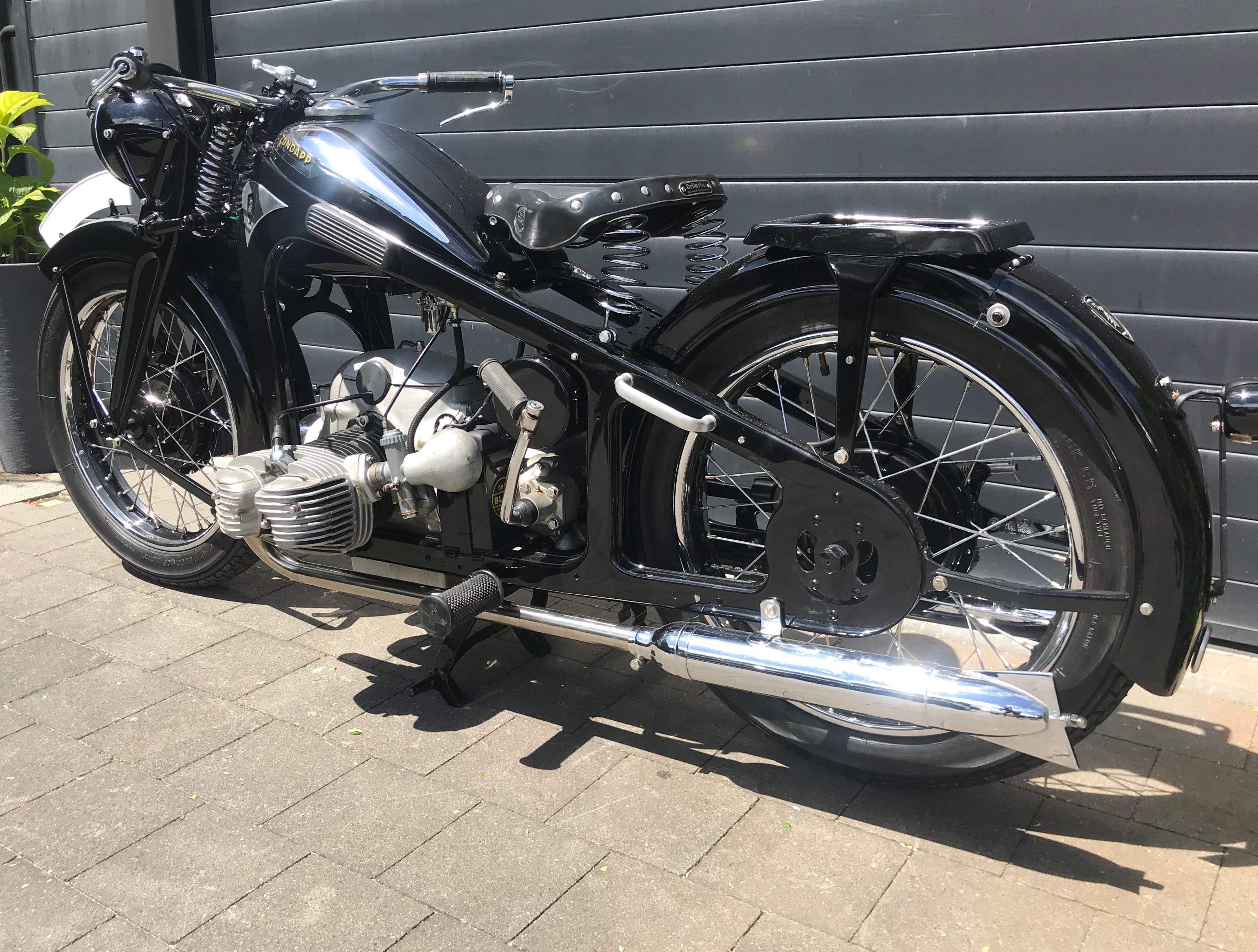 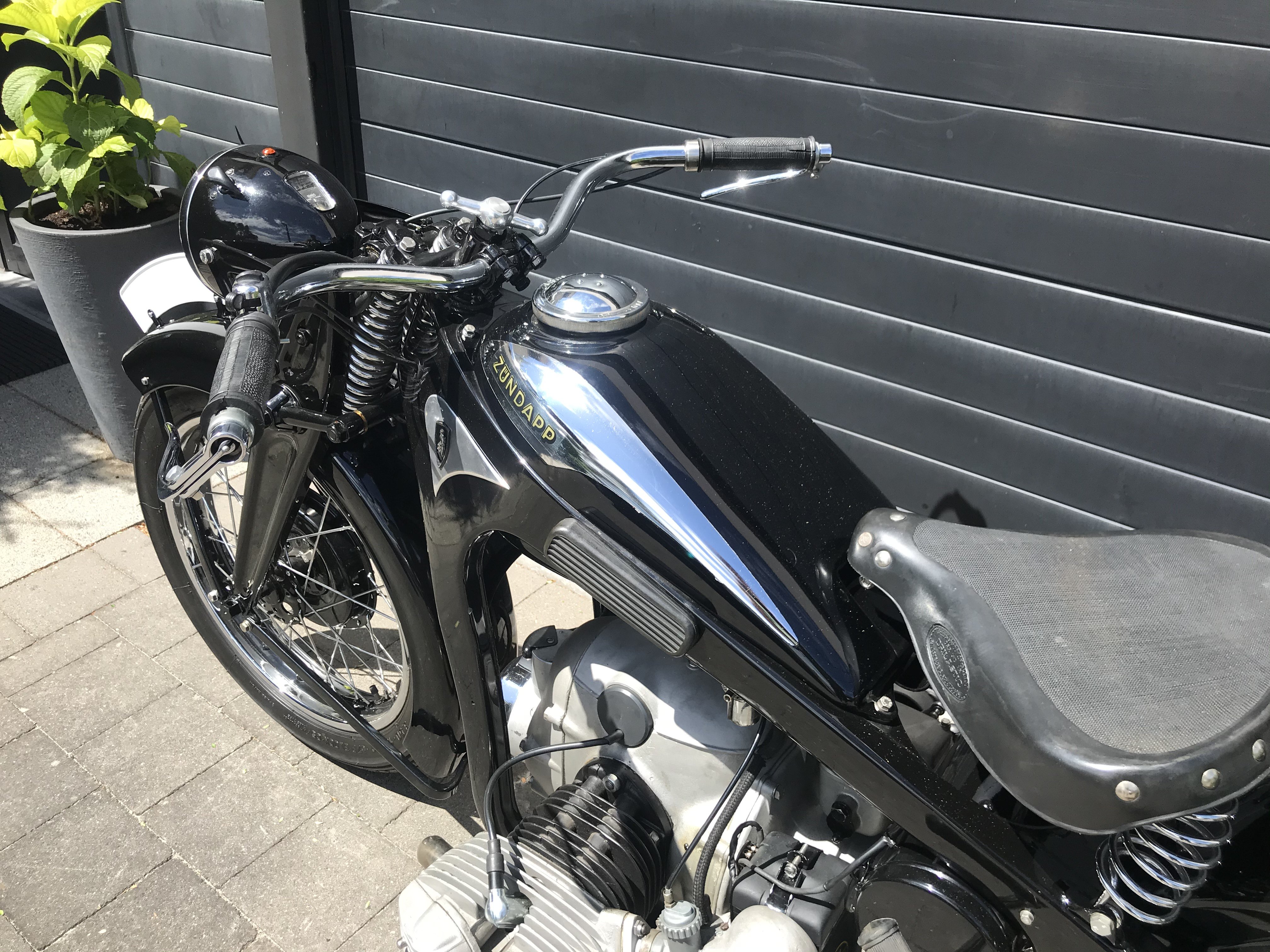 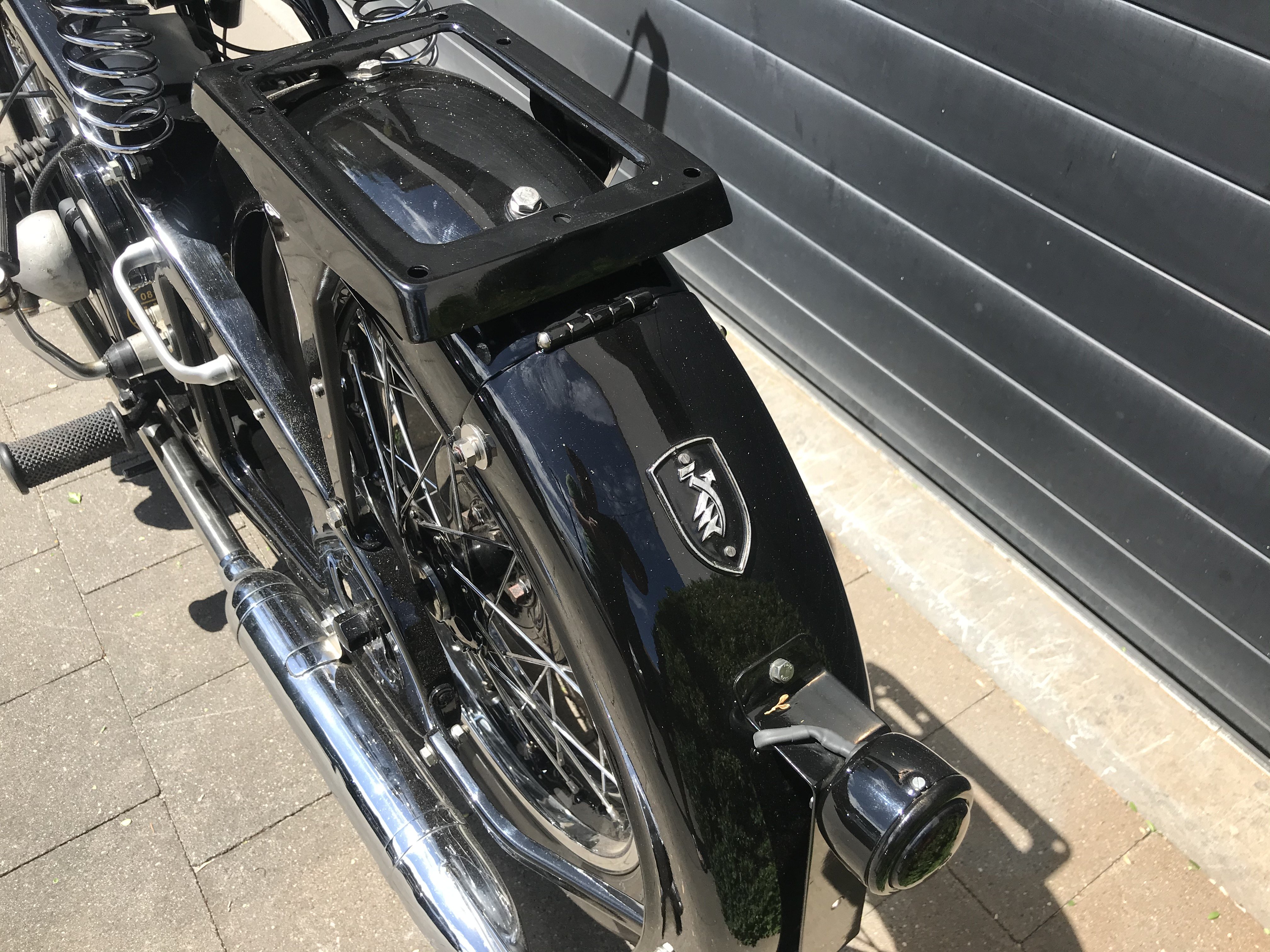 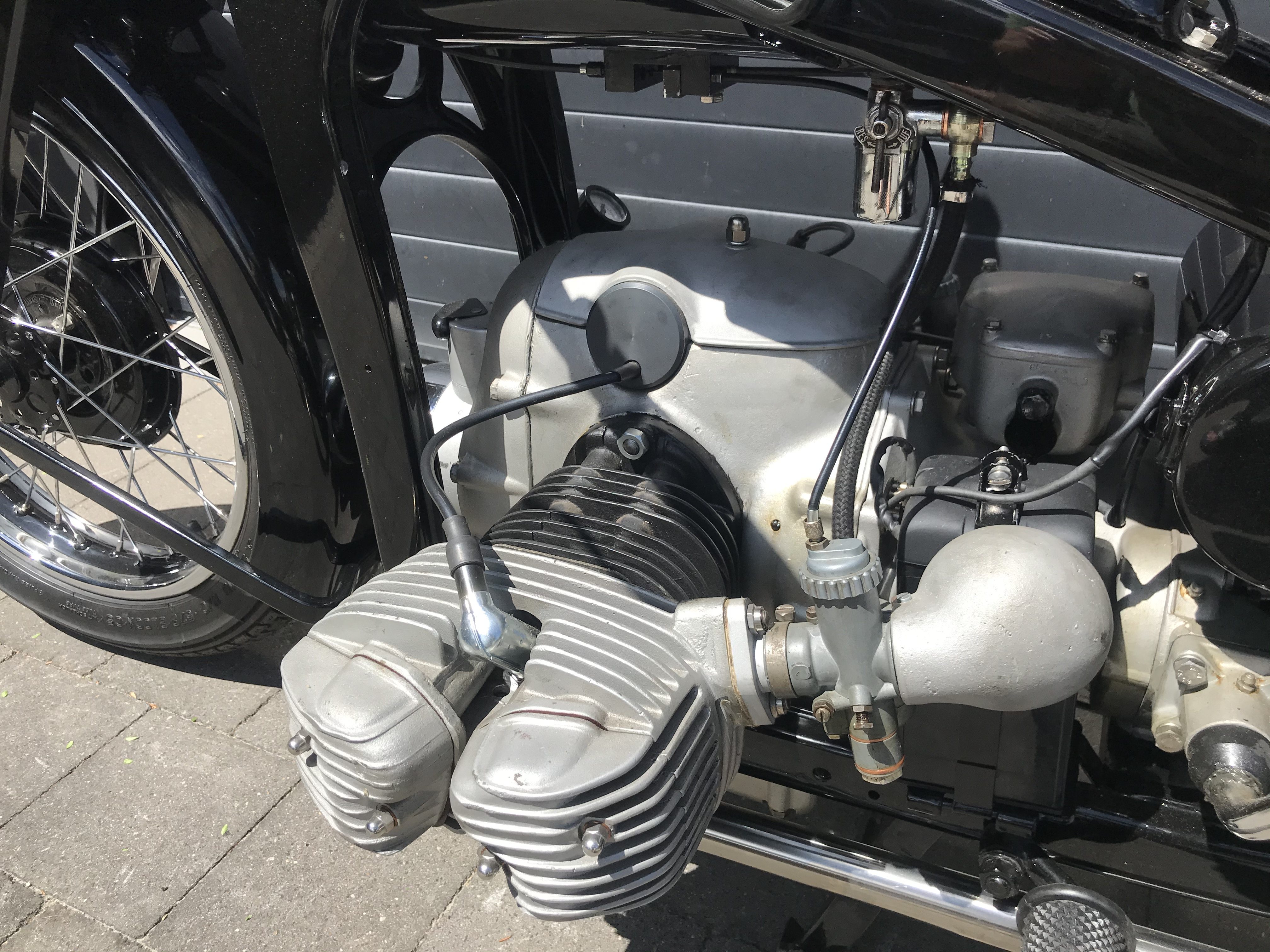 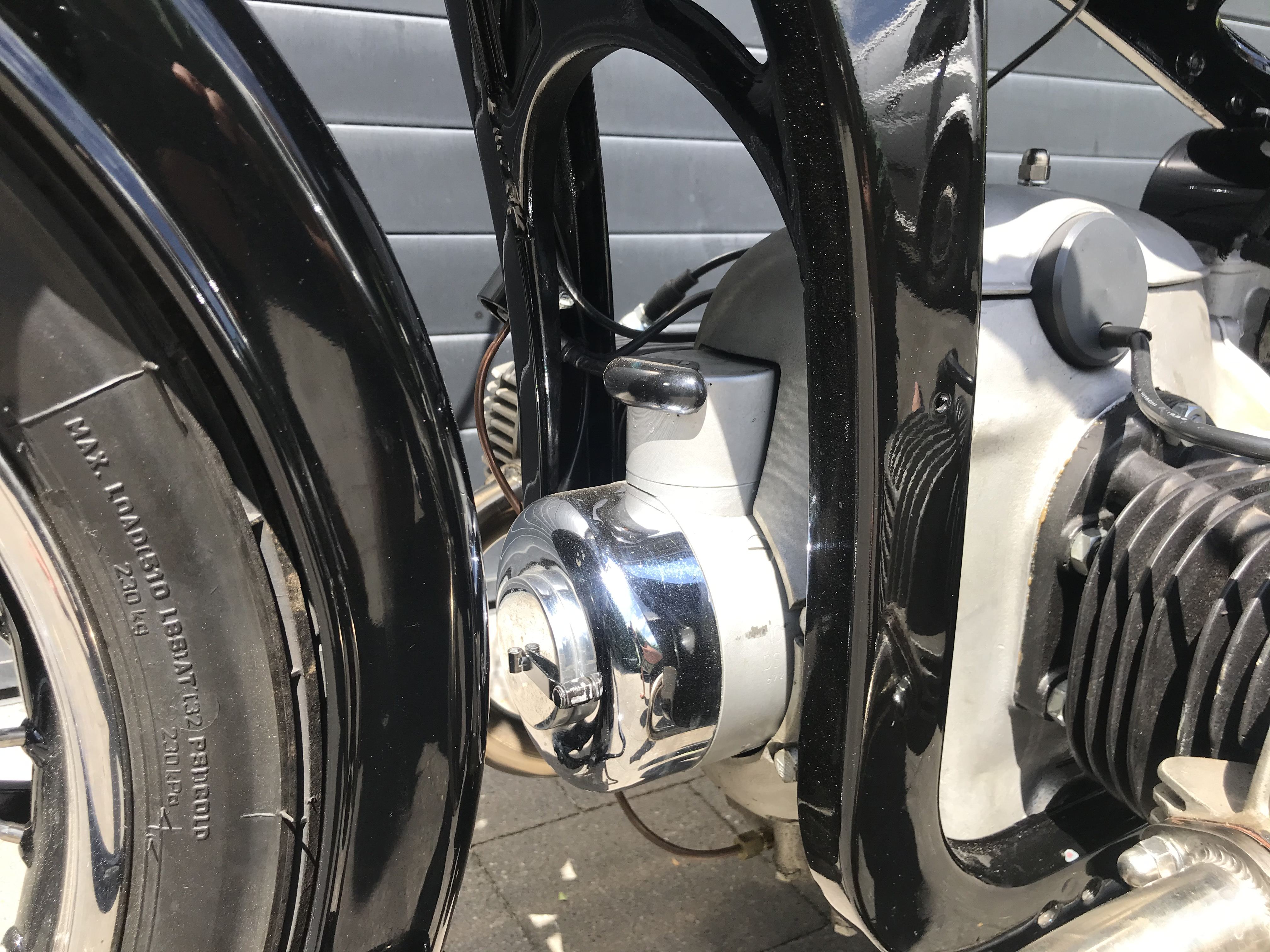