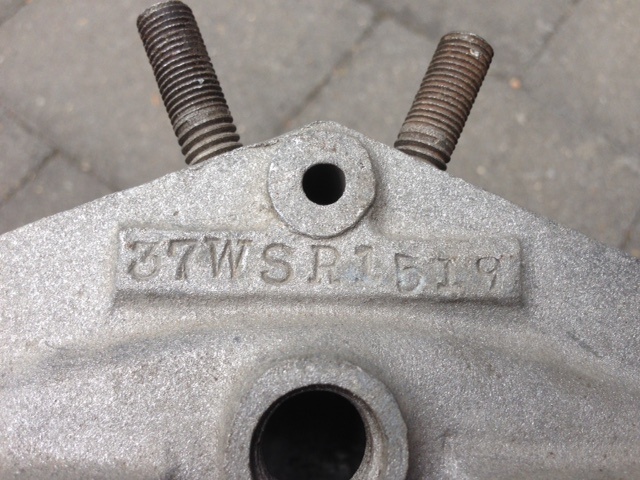 Of the WSR in 1937 there are 5 prototypes made for Japan. There is no further proof of this because all these engines have disappeared. UNTIL NOW!!!! This is one of the 5 prototypes delivered to Japan.

The only known WSR is that there are 2 factory pictures of a 1944 WSR delivered to Russia. In 1944 still allied to America. The delivered Harley's (+/- 30.000 pieces) to Russia were almost all provided with a Russian M72 sidecar. The motorcycles were not really provided for this so Harley proposed this 1944WSR. The modifications were: longer fork, modified frame, sidecar, reverse gear.

The strange thing is that in the lists of Harley this 1944 WSR is not mentioned. The only other WSR's are the 5 that are made in 1937 for Japan (see list).

Engine number: WSR
W: high compression
S: sidecar
R: usually used for "special" or "racing". In 1944 it was the designation for Russia. As later on with the WLH the H stands for Holland????

All further info is welcome! 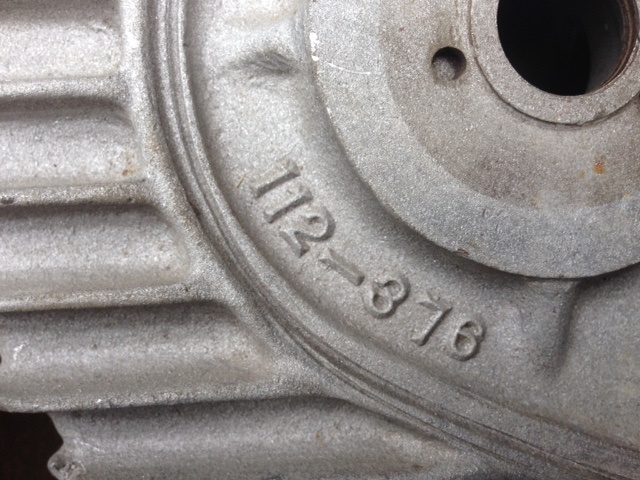 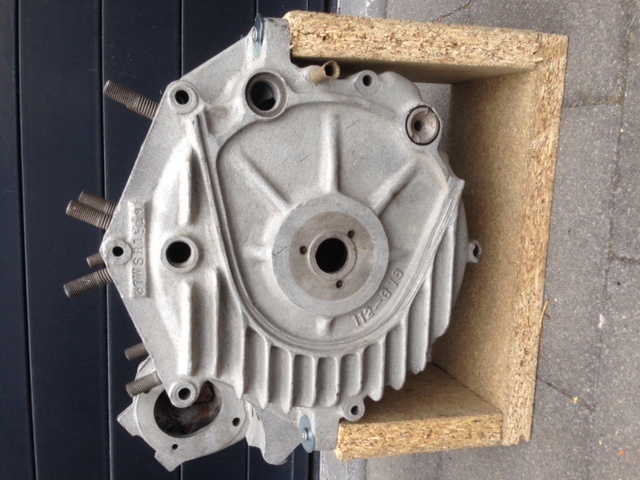 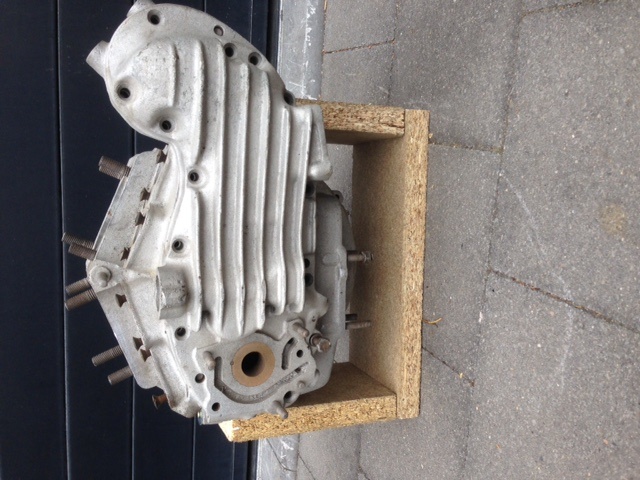 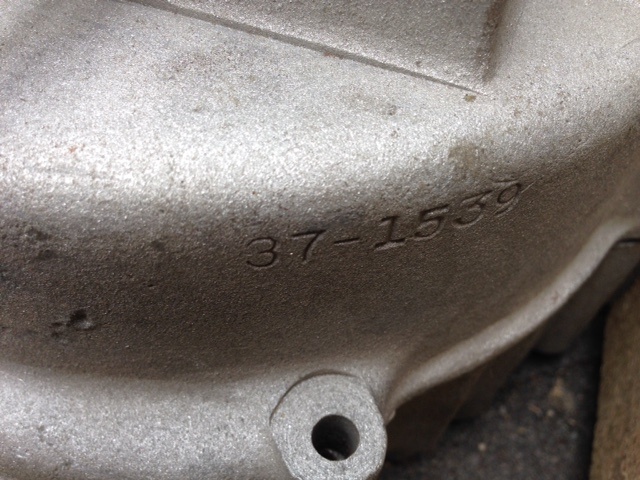 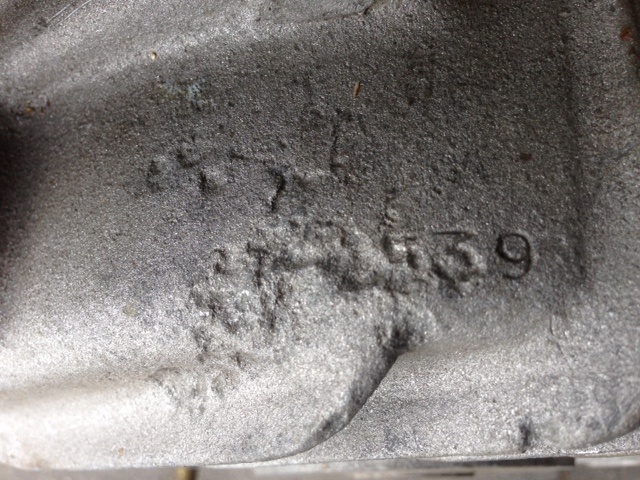 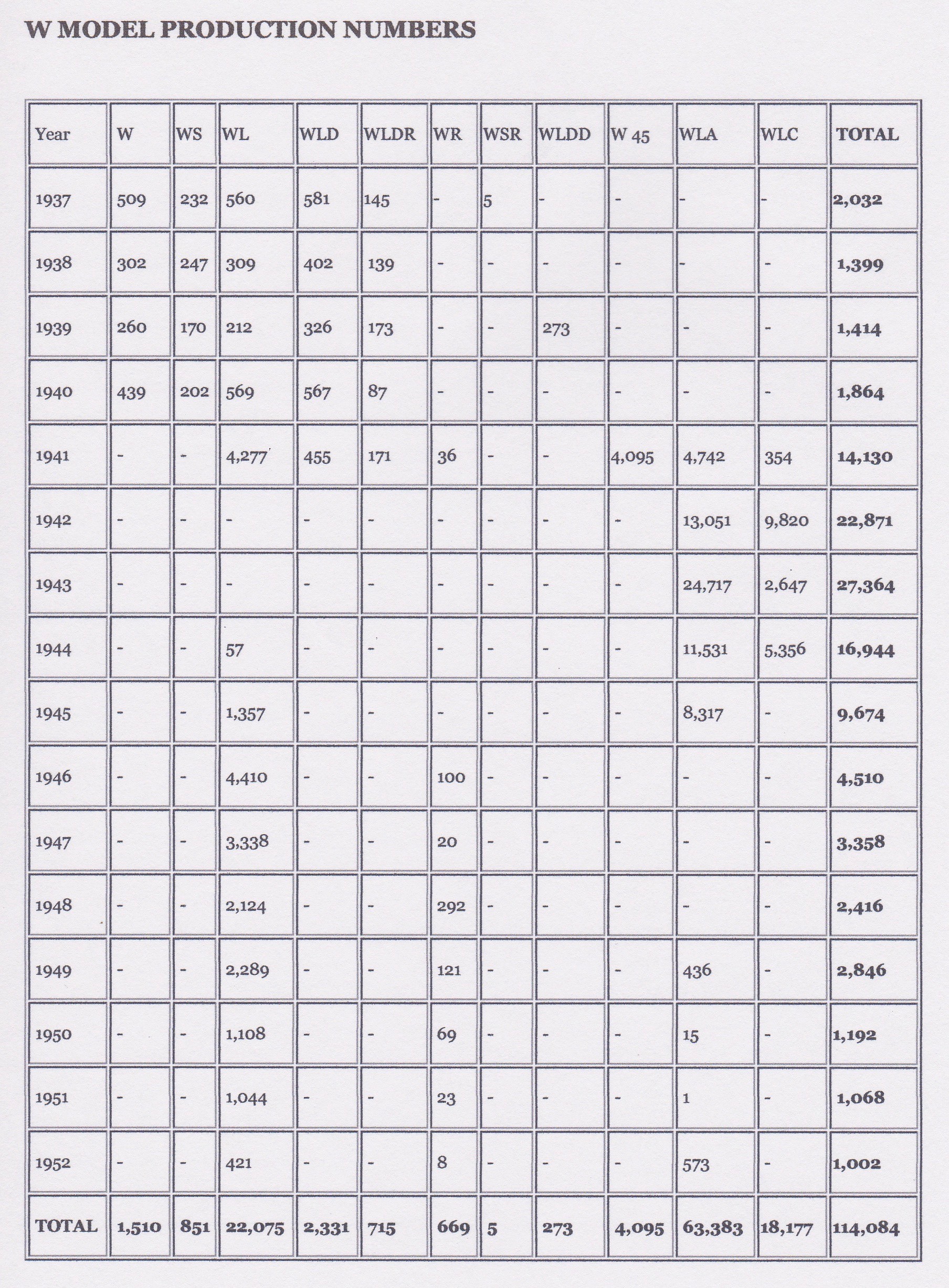 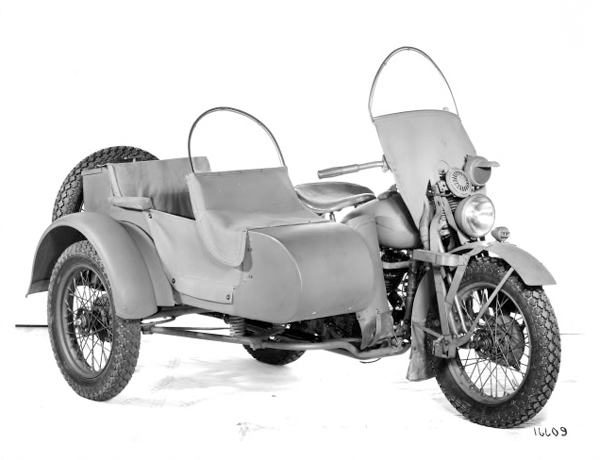 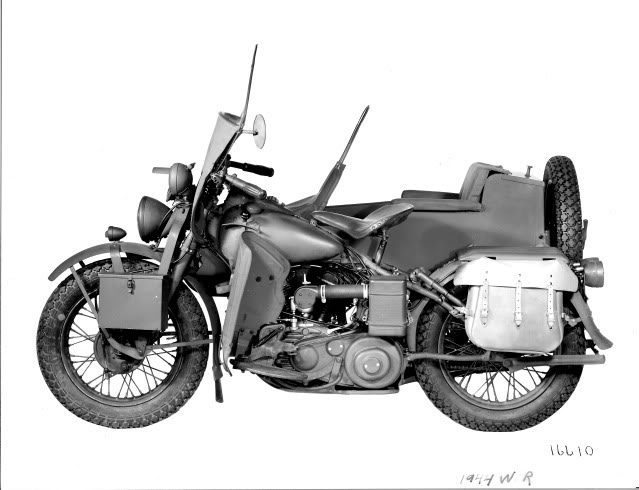